This is a video of some of the horses working..Click here to watch

Giffords Circus last night was the best I have seen and we have been to the last 10.

Brilliant family entertainment and impressively all the cast looked as though they enjoyed the show more than those who have paid to watch.

Dan Fortt, who used to ride for Andy Turnell and won the 1993 Hennessy Gold Cup on Cogent was one of those who was performing.. Dan was in the horse bit.

Try and go if you can as it is finishes shortly

Supper on the way home at The Wheatsheaf..

We won a ODI last night thanks to James Taylor.. A maiden ODI century would have pleased him and his Dad Steve..

Her Majesty sets another record when she becomes the longest serving Monarch after her grandmother Queen Victoria..

We as a sport have been incredibly lucky that she enjoys racing as much as she does. Her patronage is and has been hugely important.

We have two runners this afternoon at Uttoxeter. Trojan Star and Kings Opus are both to be ridden by David Bass. For my thoughts on their chances please click here..

I have been asked by Andy Pease to mention that this Saturday the annual village Fete at Coln St Dennis is being held in the grounds of the Manor, the home of Twelve Roses owner breeder Nicholas and Cherry Jones. Gates open at 2.pm and this stunning setting is worth a visist as will be the fete.

We will all be praying for fine weather this weekend as we hold our annual 'Owners Open Day' on Sunday.

The English are feeling the pinch in relation to recent events in Syria and have therefore raised their security level from "Miffed" to "Peeved." Soon, though, security levels may be raised yet again to "Irritated" or even "A Bit Cross." The English have not been "A Bit Cross" since the blitz in 1940 when tea supplies nearly ran out. Terrorists have been re-categorized from "Tiresome" to "A Bloody Nuisance." The last time the British issued a "Bloody Nuisance" warning level was in 1588, when threatened by the Spanish Armada.

The Scots have raised their threat level from "Pissed Off" to "Let's get the Bastards." They don't have any other levels. This is the reason they have been used on the front line of the British army for the last 300 years.

The French government announced yesterday that it has raised its terror alert level from "Run" to "Hide." The only two higher levels in France are "Collaborate" and "Surrender." The rise was precipitated by a recent fire that destroyed France 's white flag factory, effectively paralyzing the country's military capability.

The Germans have increased their alert state from "Disdainful Arrogance" to "Dress in Uniform and Sing Marching Songs." They also have two higher levels: "Invade a Neighbour" and "Lose."

Belgians, on the other hand, are all on holiday as usual; the only threat they are worried about is NATO pulling out of Brussels .

The Spanish are all excited to see their new submarines ready to deploy. These beautifully designed subs have glass bottoms so the new Spanish navy can get a really good look at the old Spanish navy.

Australia, meanwhile, has raised its security level from "No worries" to "She'll be alright, Mate." Two more escalation levels remain: "Crikey! I think we'll need to cancel the barbie this weekend!" and "The barbie is cancelled." So far no situation has ever warranted use of the last final escalation level.

A final thought - " Greece is collapsing, the Iranians are getting aggressive, and Rome is in disarray. Welcome back to 430 BC". 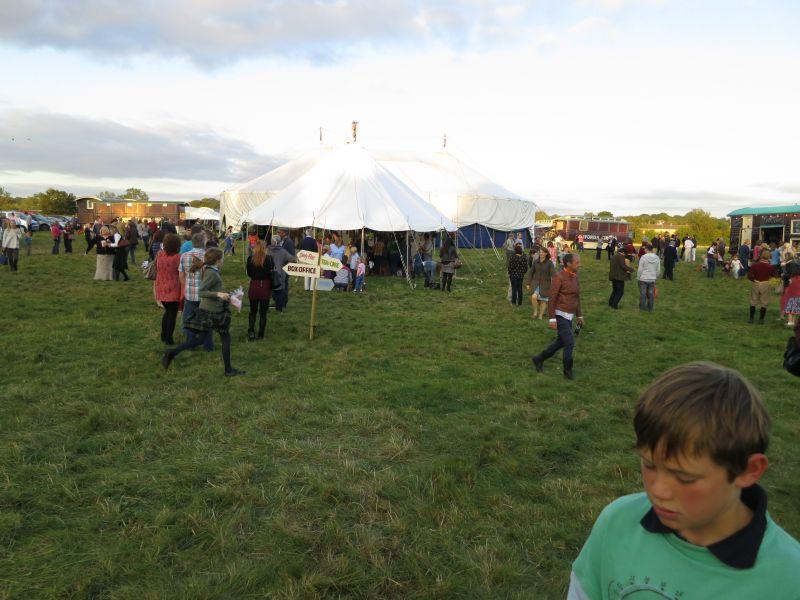 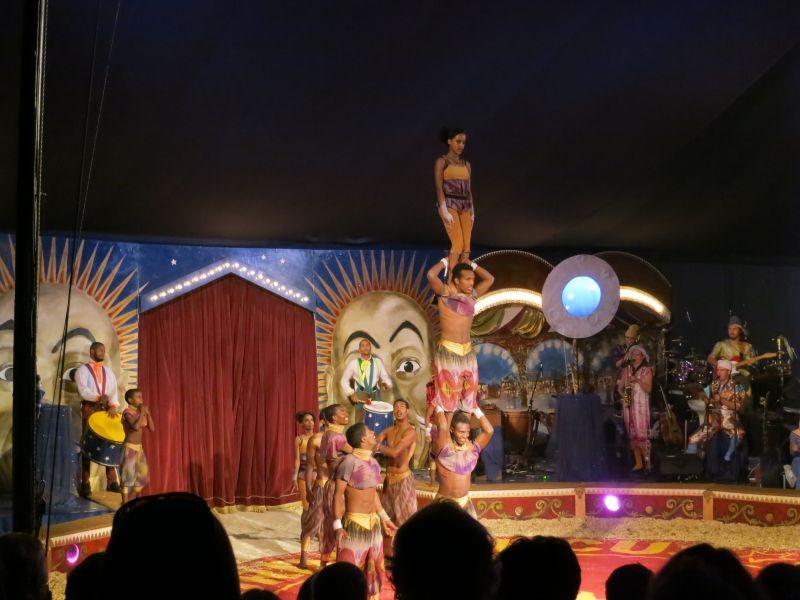 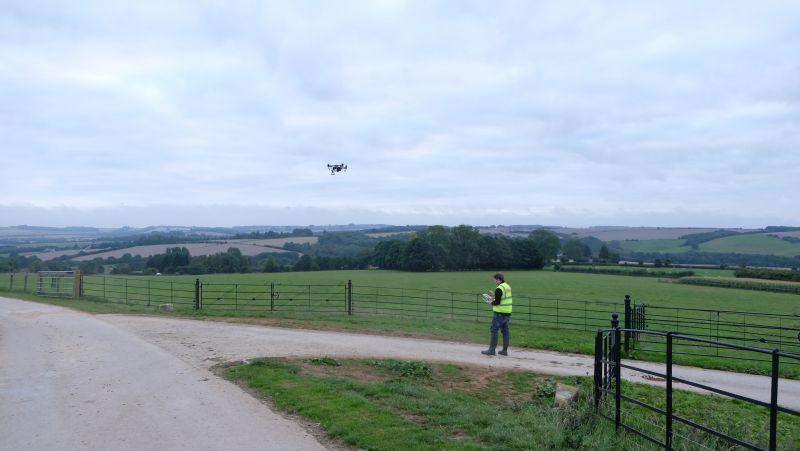 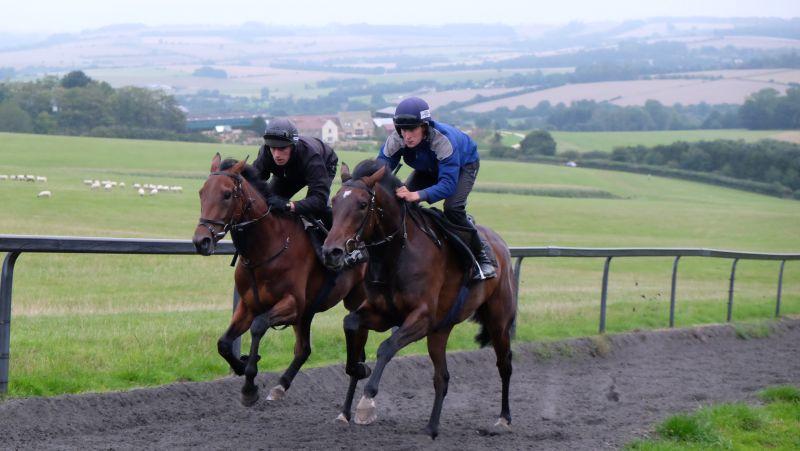 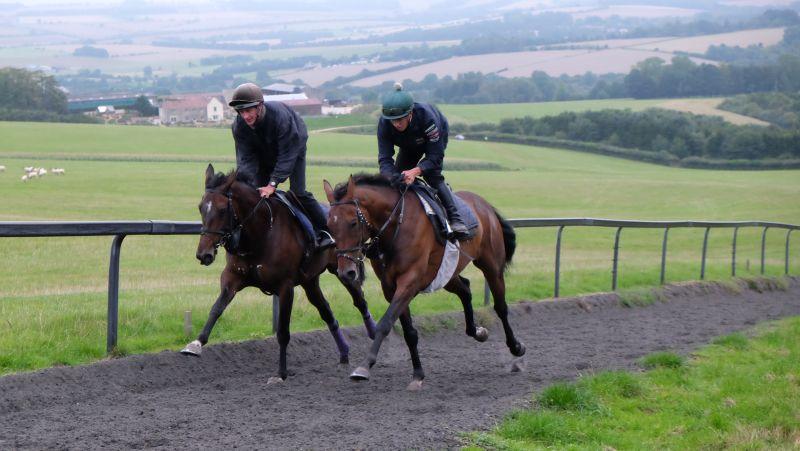 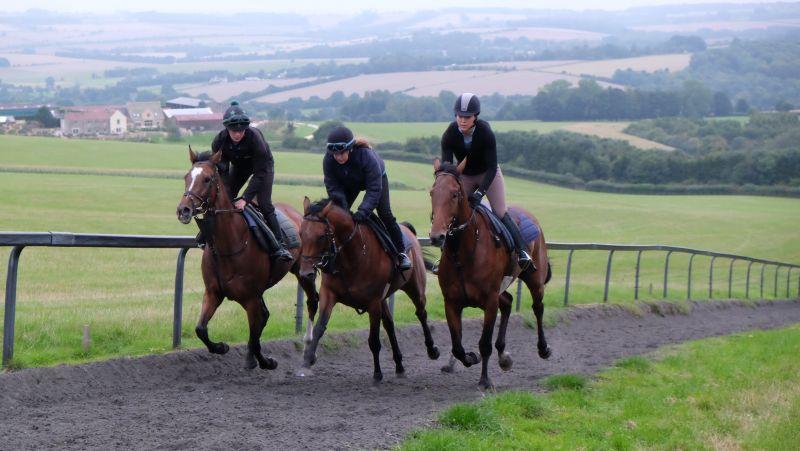 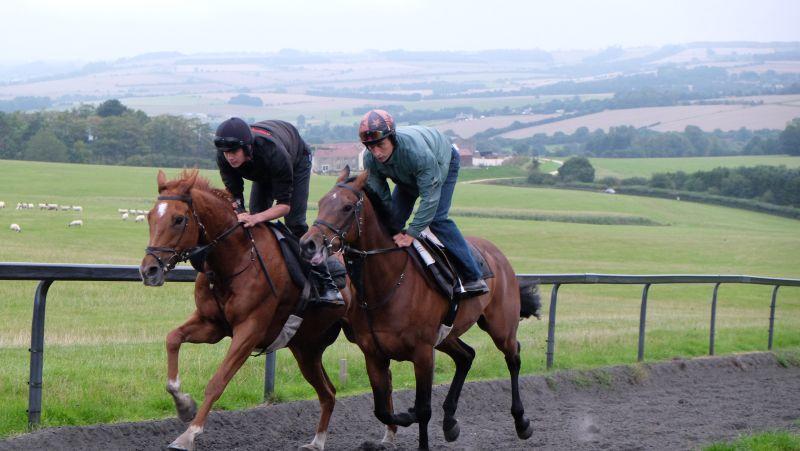 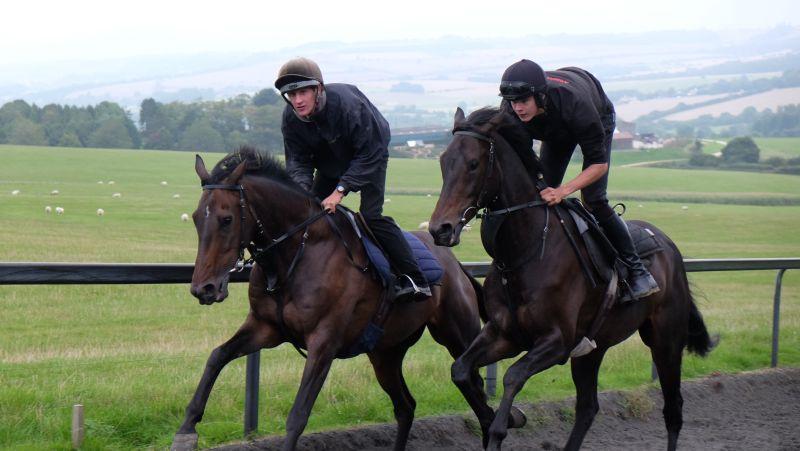 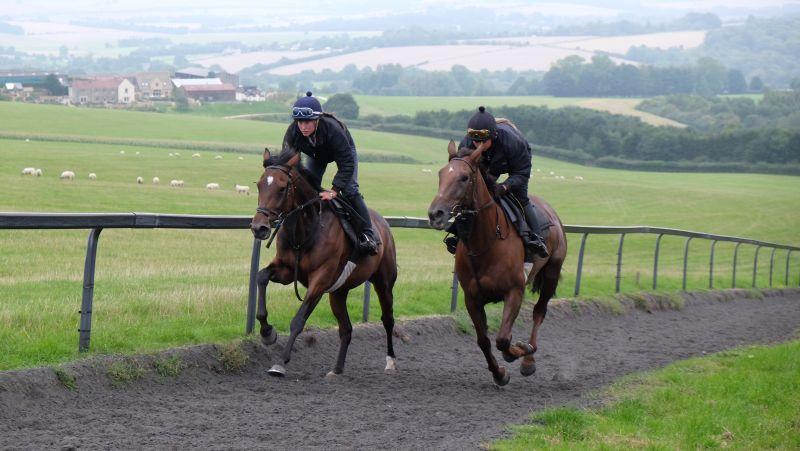 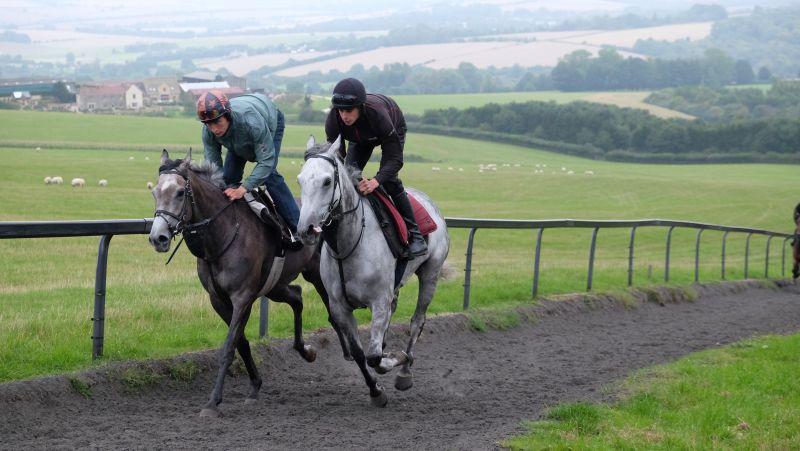 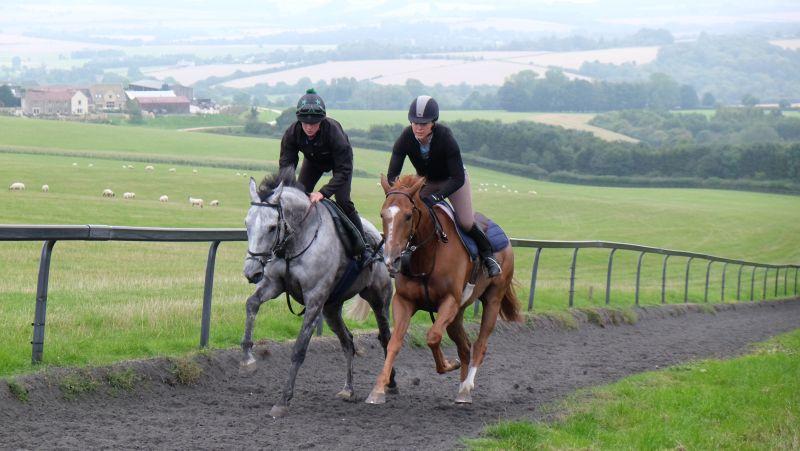 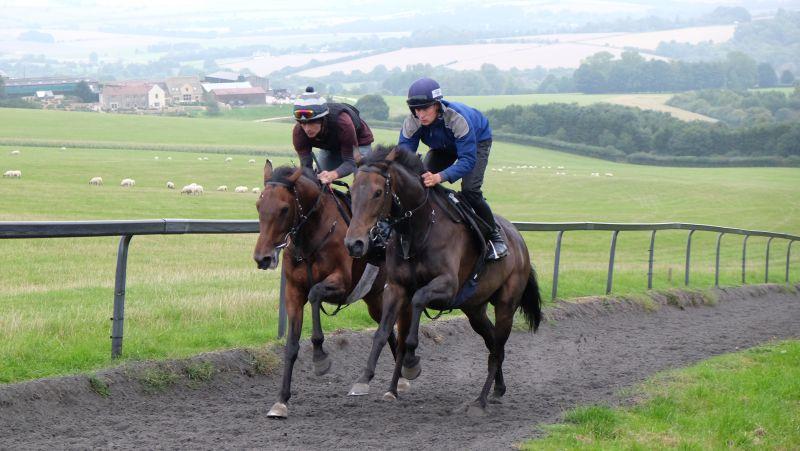 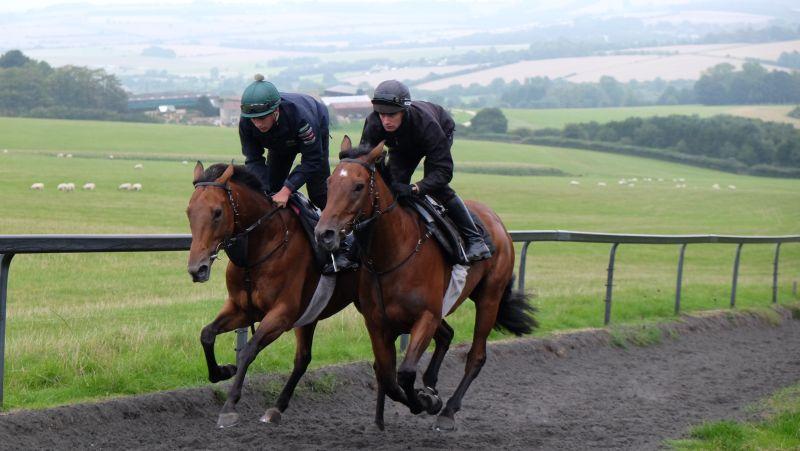