Jockey Tom Bellamy was in for a couple of lots this morning.

Steve Adams were here second lot to see his KBRP horses Silver Kayf and Desaray while Sandra Steer-Fowler was here third lot to see her horse Pulling Power and deliver her latest youngster, a 4 year full sister to A Shade Of Bay...Whoopie!! actually she is yet unnamed...

Graham Potts our vet was in for a visit.

Watching last nights news I thought our new Prime Minister was wearing rather too short a skirt with a slit up the side..Not sure that was a good look!

Talking news..Penny Perriss has had a rather nasty car crash and is currently residing in the Horton Hospital in Banbury.

Poor Penny has a fractured heel, two fractured vertebrae and lots of bruising. Typically Penny is in good spirits but will be in Hospital until after the weekend.

We all wish Penny a speedy recovery and as you can see from her Owner of the month interview she cannot wait for the season to get under way…We need her up and running…as do her horses Queer Times and Milan Express.

Mikey Elliot sent this one over..

A single guy decided life would be more fun if he had a pet.

So he went to the pet store and told the owner that he wanted to buy an unusual pet.

After some discussion, he finally bought a talking centipede, which came in a little white box to use for his house.

He took the box back home, found a good spot for the box, and decided he would start off by taking his new pet to the pub for a drink with him

So he asked the centipedein the box,"Would you like to go down the pub with me today? We will have a good time."

But there was no answer from his new pet.

This bothered him a bit, but he waited a few minutes and then asked again, "How about going down the pub with me?"

But again, there was no answer from his new friend and pet.

So he waited a few minutes more, thinking about the situation.

The guy decided to invite the centipede one last time.

This time he put his face up against the centipede's box and shouted, ’’Hey, you in there! Would you like to go to the pub with me?

This time, a little voicecame out of the box, 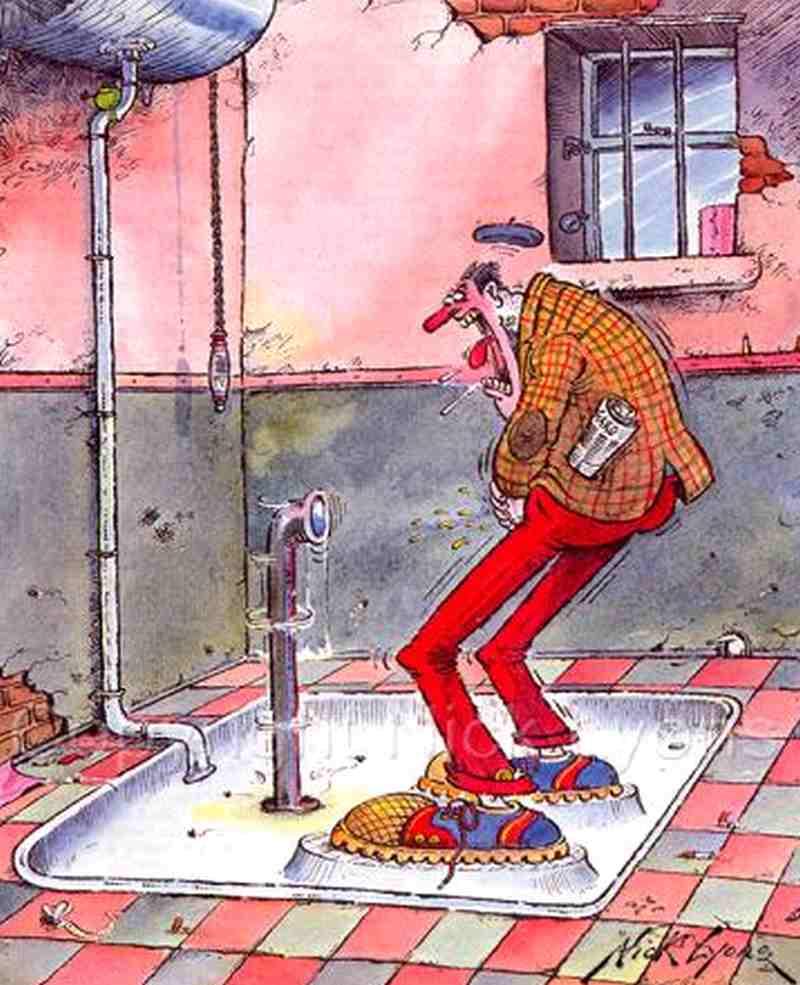 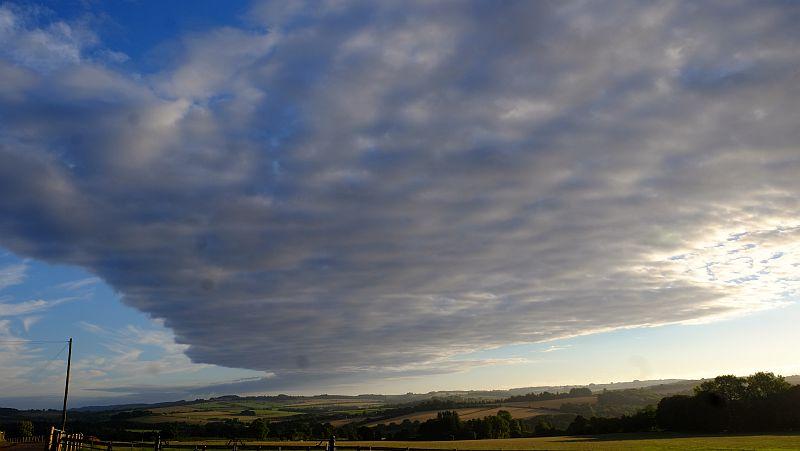 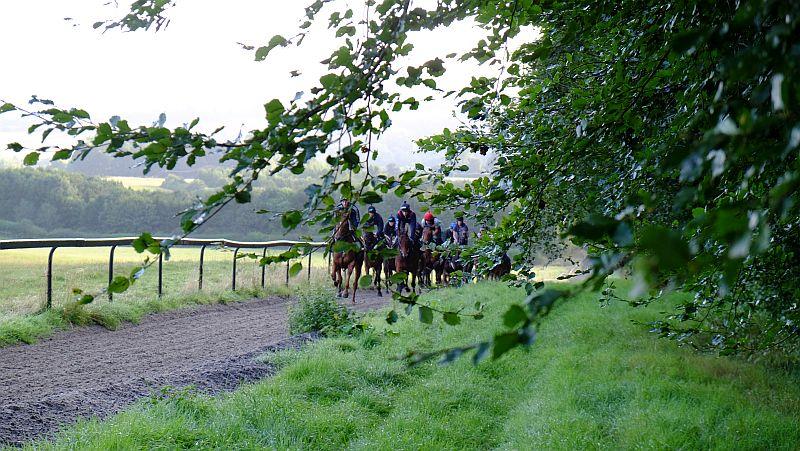 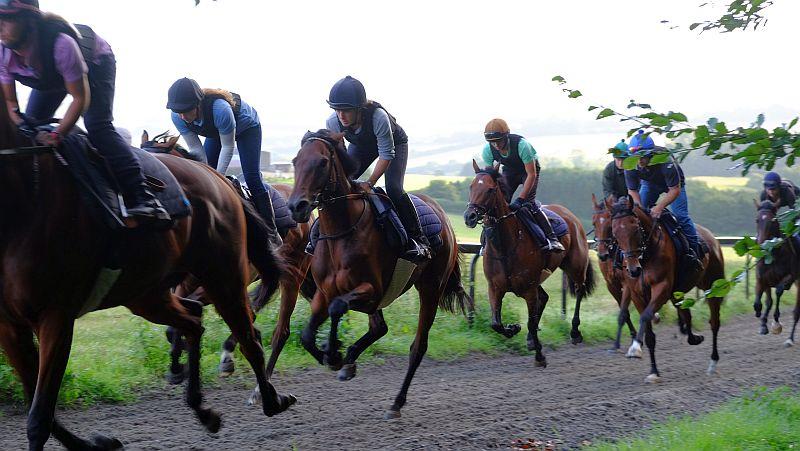 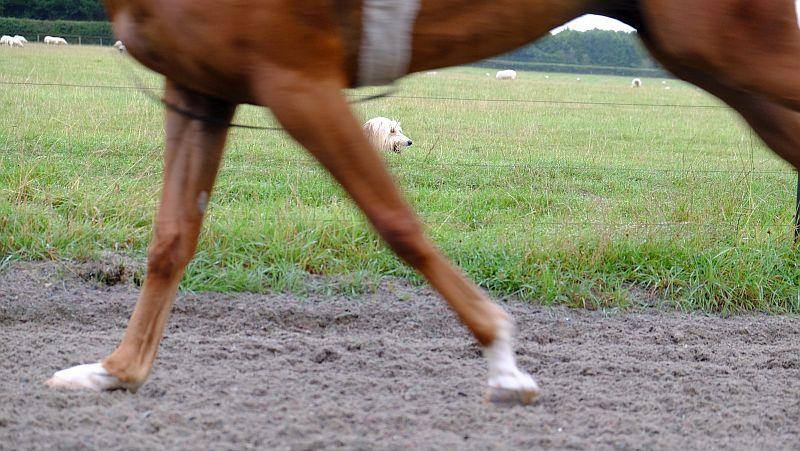 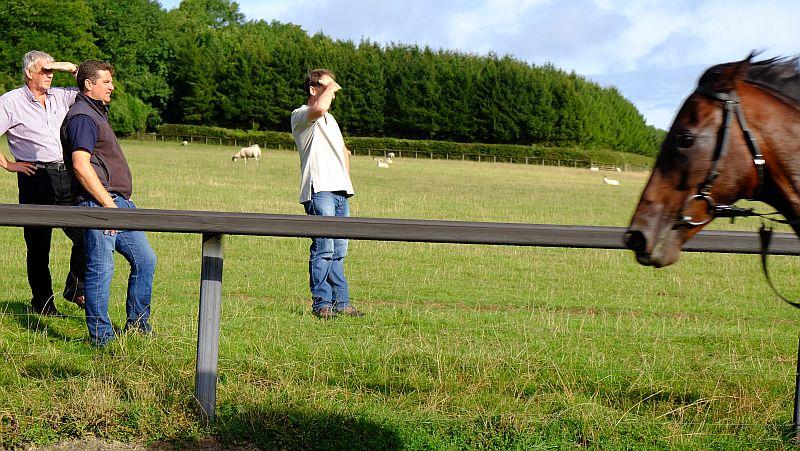 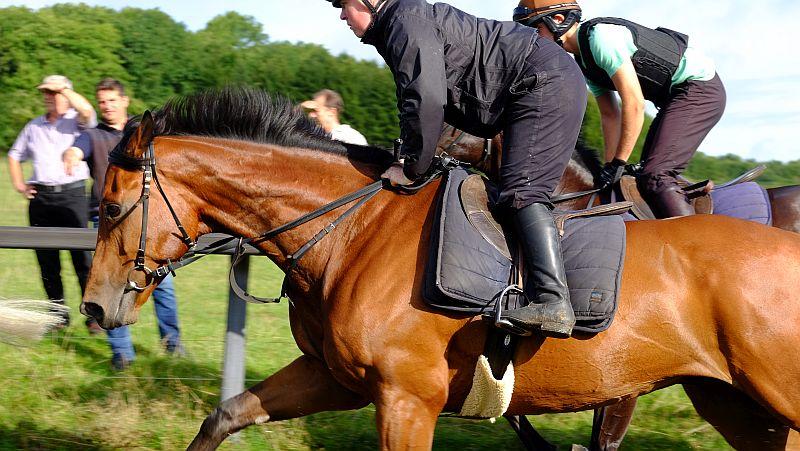 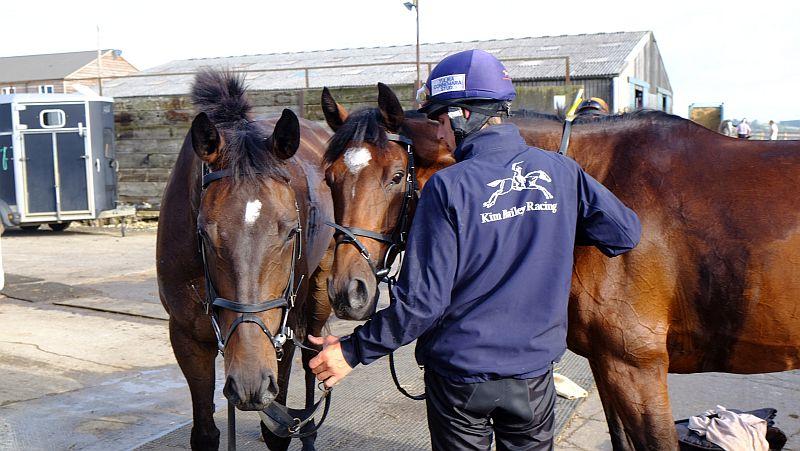 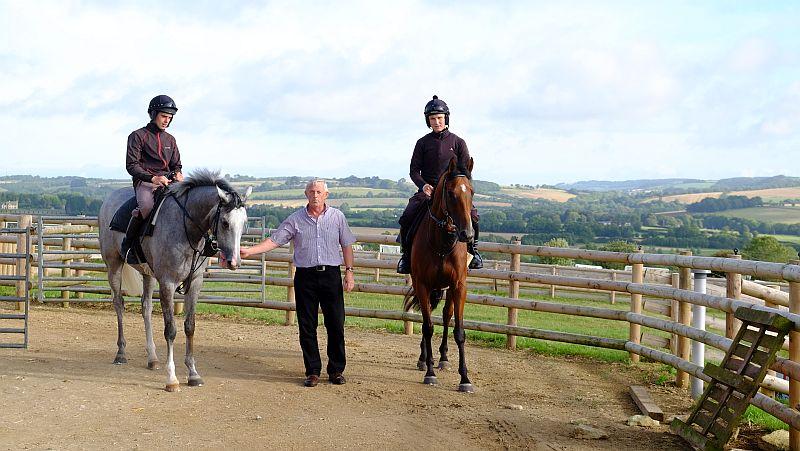 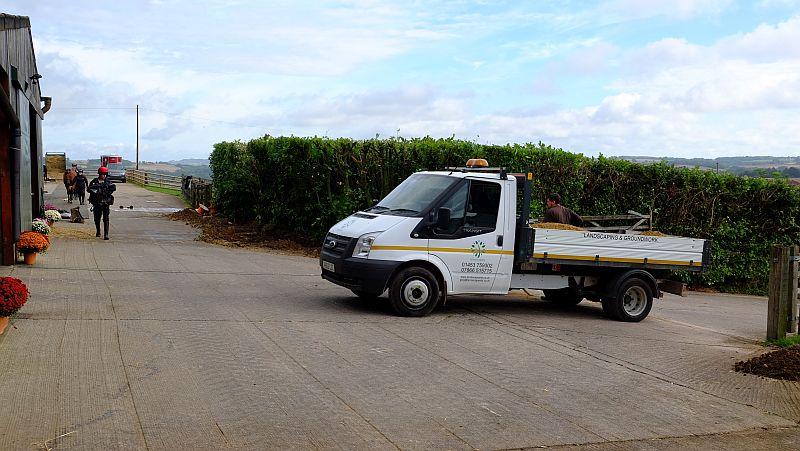 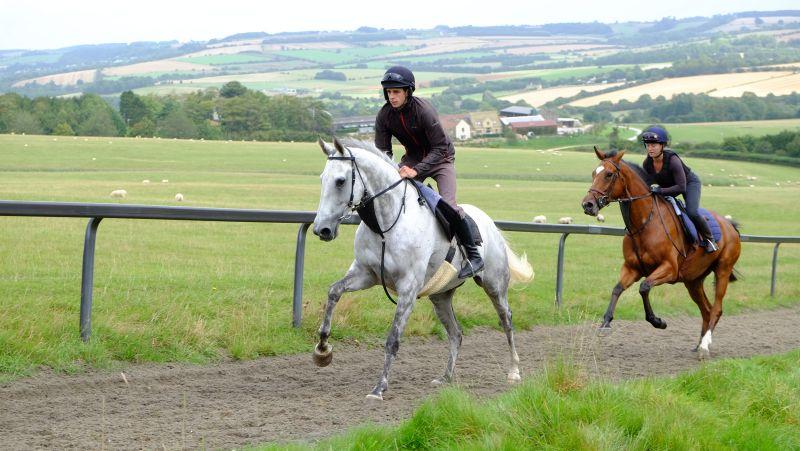 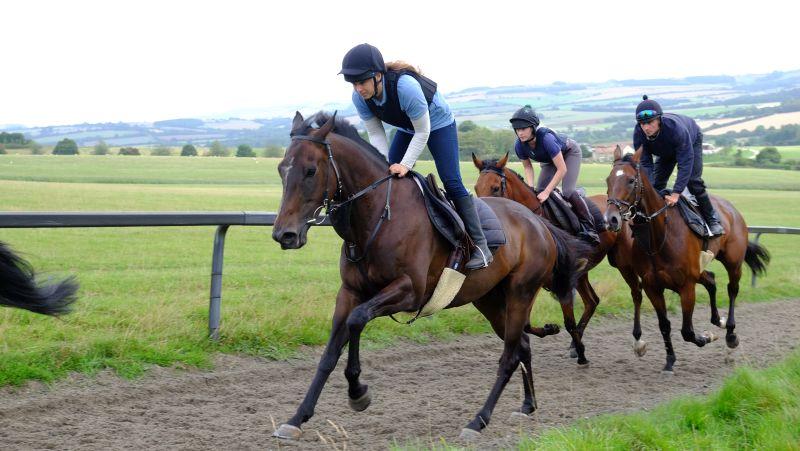 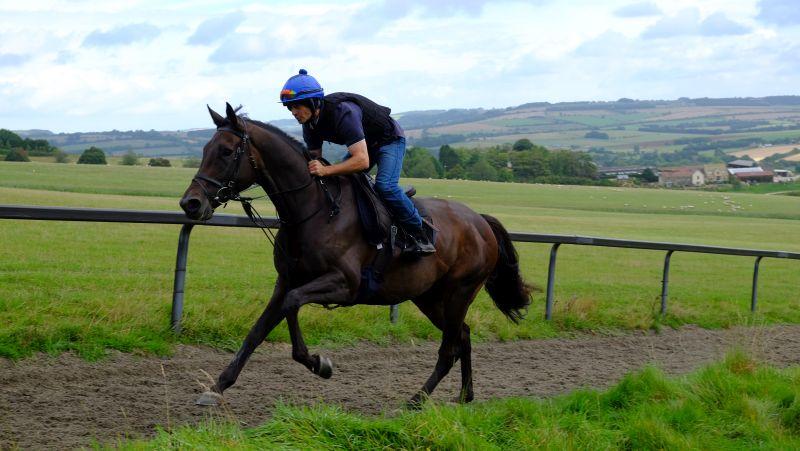 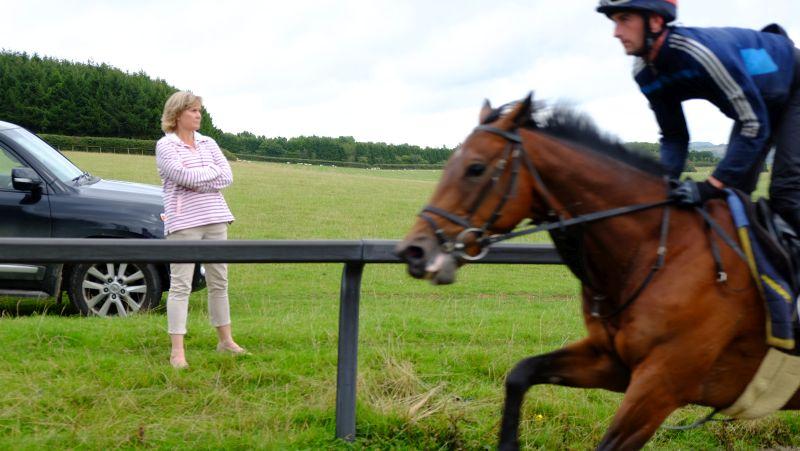 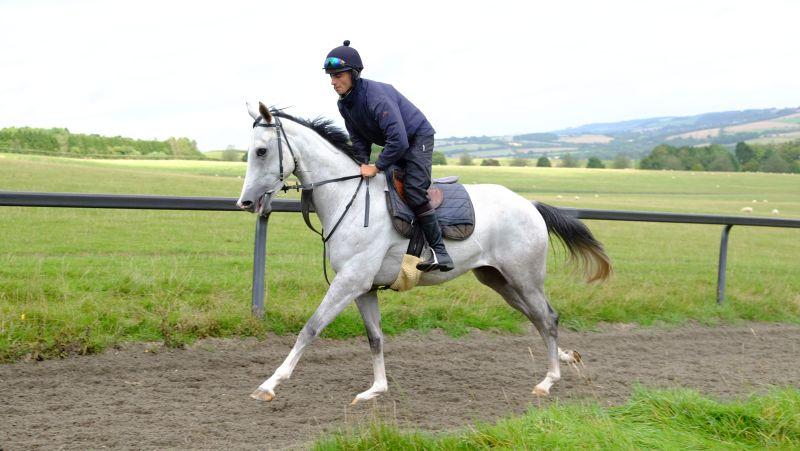 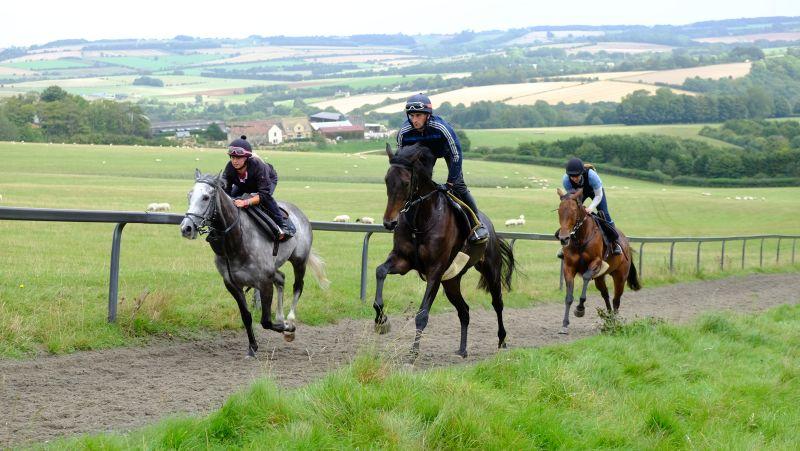