Plus 11 and drizzling when driving in..

Moreton Show was busy as usual, while Knight Frank again won the entertainment tent of the day.

Moreton Show is a proper country show with cattle and sheep lines, plus many other farm animals to see including the wonderfully imposing  Suffolks Punch’s.

Mary Dulverton and I survived the showing.. Judging was delayed until 5pm due to the huge horse entries, but  I believe we did a responsible job.

We awarded the My Power sponsored Supreme Show championship to Temple Ogue, a seven year-old bay gelding owned by Kay Campbell from Maidenhead and ridden by Jayne Ross. Temple Ogue won it for the last year too...A hugely impressive horse.

Two novices together i.e. Mary and I and we were help by Trevor Clarke, who although did not advise on which horse we should choose, he did though help us on how we should do it.

From there it was straight to Andovesford Cricket Club to attend their race night. Talk went well and they were a great audience....Joe Conway organised a really fun evening..

Shall we talk about the cricket.. No .. we lost the Ashes.. 18 years ago was the last time the Aussie won on our soil.. Root has now lost two series.. not good..

Yesterday it was down to Pewsey for lunch with Martin and Kate F-G. Fellow guests included Julia Scott who has just moved from Newmarket, Christopher Foster, Harry Smith and Peter Burrell.

Martin gave me this one yesterday...

Bob was in trouble. He forgot his wedding anniversary.

His wife was mad

She told him "Tomorrow morning, I expect to find a gift in the driveway that goes from 0 to 200 in 6 seconds AND IT BETTER BE THERE !!"

The next morning he got up early and left for work.

When his wife woke up, she looked out the window and sure enough there was a box gift-wrapped in the middle of the driveway.

Confused, the wife put on her robe and ran out to the driveway, brought the box back in the house.

She opened it and found a brand new bathroom scale.

Bob has been missing since Friday! 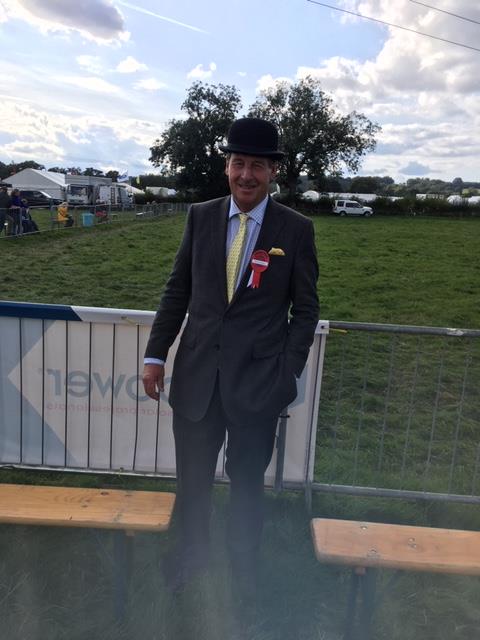 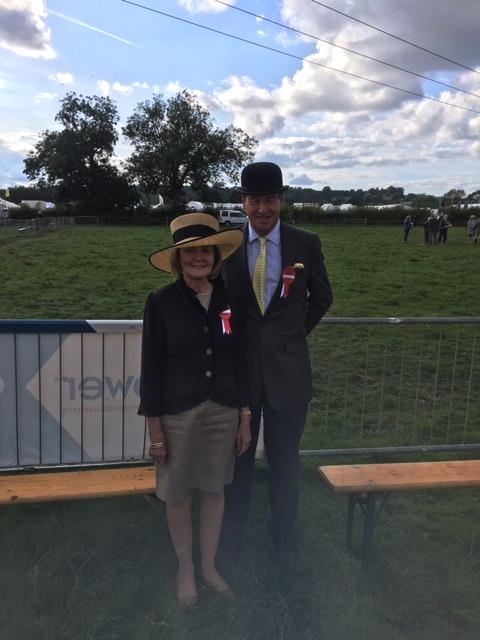 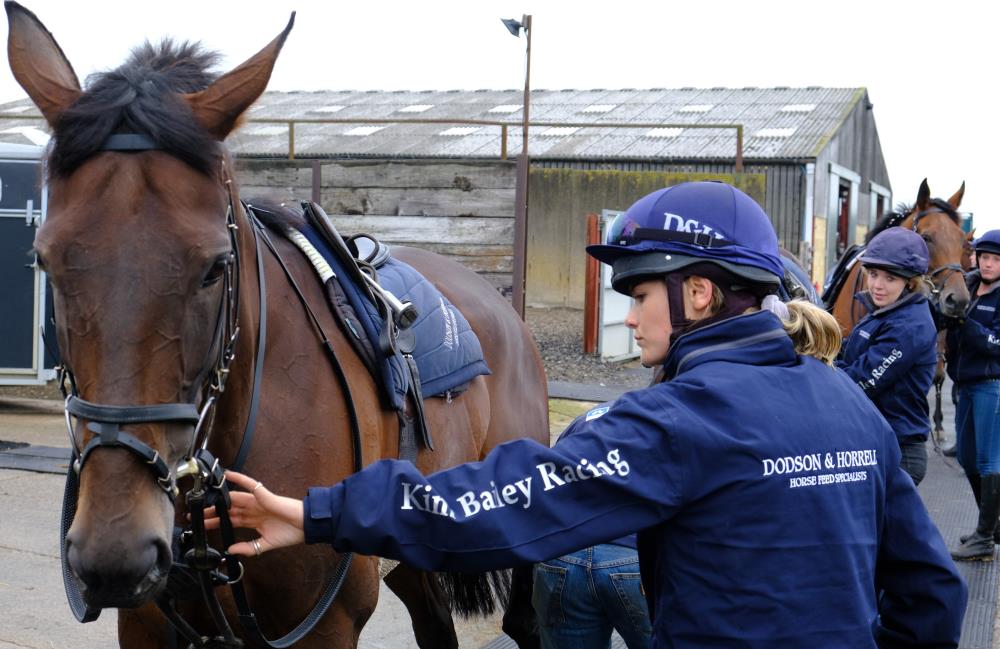 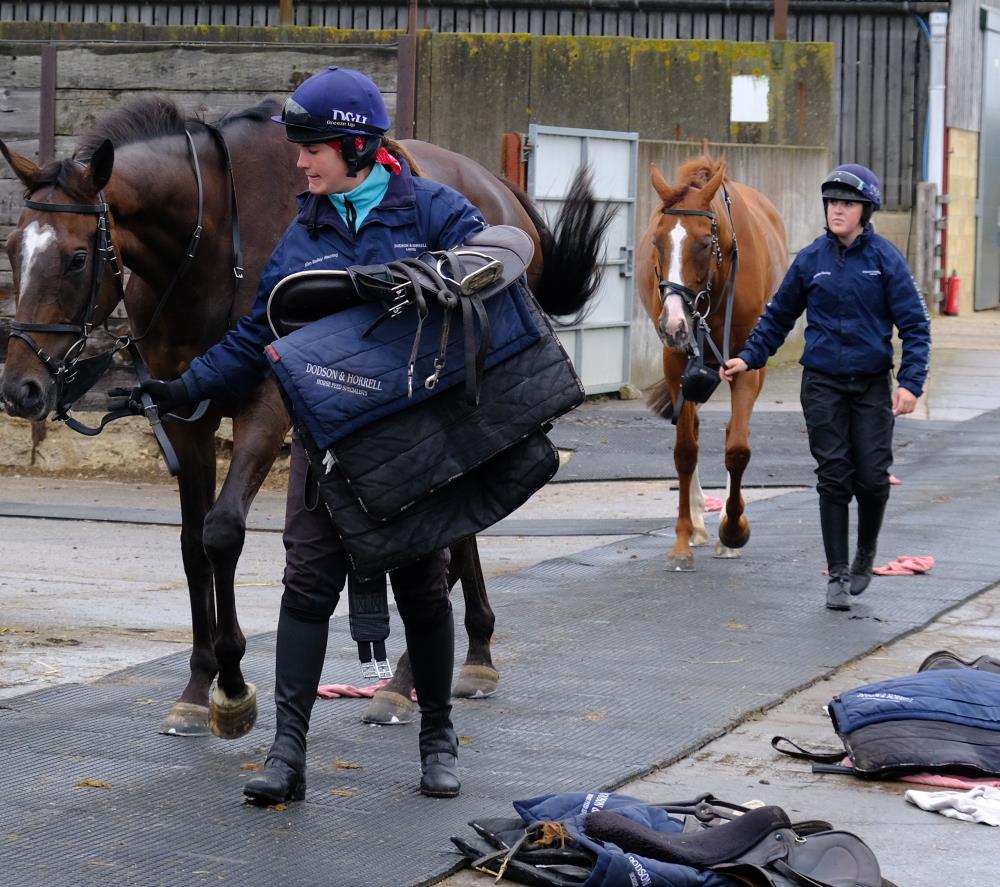