Plus 16 and raining when driving in. We had some welcome heavy showers yesterday..

David Bass was in this morning to ride out..

David fresh from showing off his flat race riding skills at Epsom yesterday in the Jump Jockeys Derby..

David has always fancied himself as Lester Piggott, but when I watched the race recording, not knowing the result, I assumed that he would be in front after a 100yds, but that was not the case..

Was it some unknown waiting tactics for his flat race ride?. David rode more like Paddy Brennan over hurdles than what we are used to seeing..

There were certaintly no similarities in riding style to Lester, although there might be some common ground elsewhere..Anyway it was good of Casper Shand Kydd to give him the ride.

Peter and Fiona Woodhall were here third lot to see their horses.. Equus Dreamer and their KBRS horses Does He Know and Gerard Mentor.

It has been a busy week for Goffs.. 'Horses in training sale' on Wednesday and Yorton Farm yesterday.. again great results even though I did not attend either..

Plenty of work going on behind the scenes as we prepare for Sundays Owners Open Day..

We host our open day differently now as do not parade the horses.

I know many owners would prefer it if I did, but frankly the horses are too fresh and parading in a field, even ring fenced is positively frightening for me as it would only take one horse to get loose, and god help us if we had a situation when somebody was kicked or hurt..whether horse or human

Horses safely in their boxes, that way their owners can chat and see their horses without worrying that they might do themselves an injury..We then drive down to The Frogmill for a heartly lunch….Photos from the last Owners Open day.. 2019

The 5th and last Test between England and India starts today at Old Trafford.. crucial that England win.. weather could ruin it though? Not weather but Covid.. Cancelled!!

A woman called the police about a potential break in.

When they arrived, the policeman was checking around the home for clues.

As he entered the main bedroom, the policeman said to the lady of the house: “This is the messiest room I ever saw. You should have reported the robbery right away.”

The woman said: “I didn’t know it was a robbery. I thought my husband had been looking for a clean shirt!”

To finish Happy birthday to John Perriss.. Have a good one John... 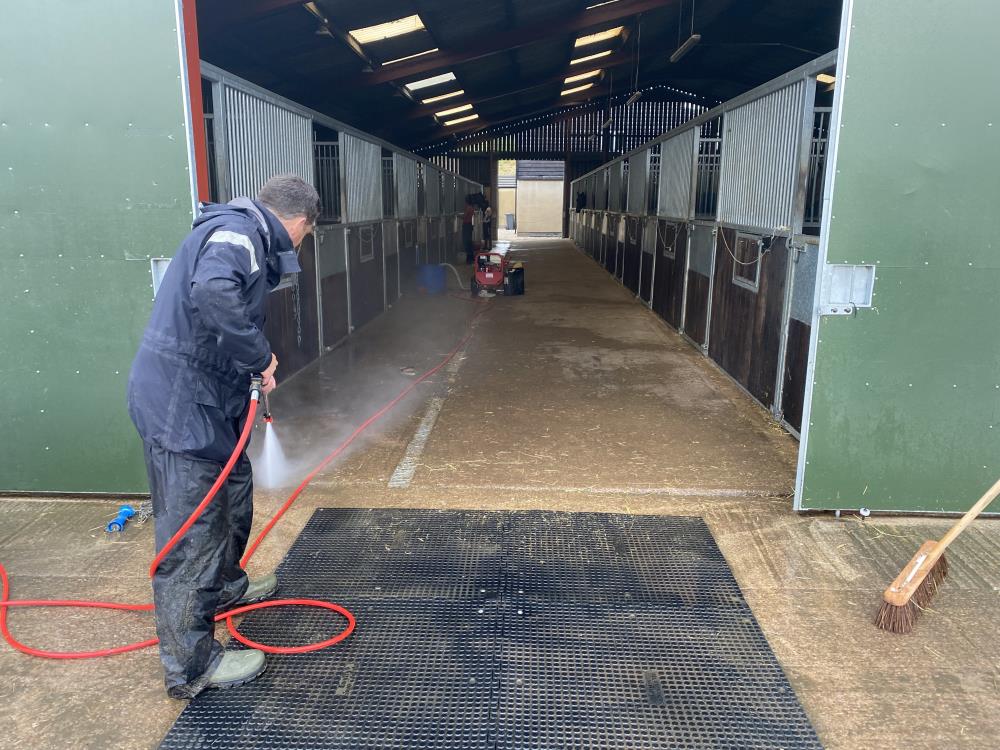 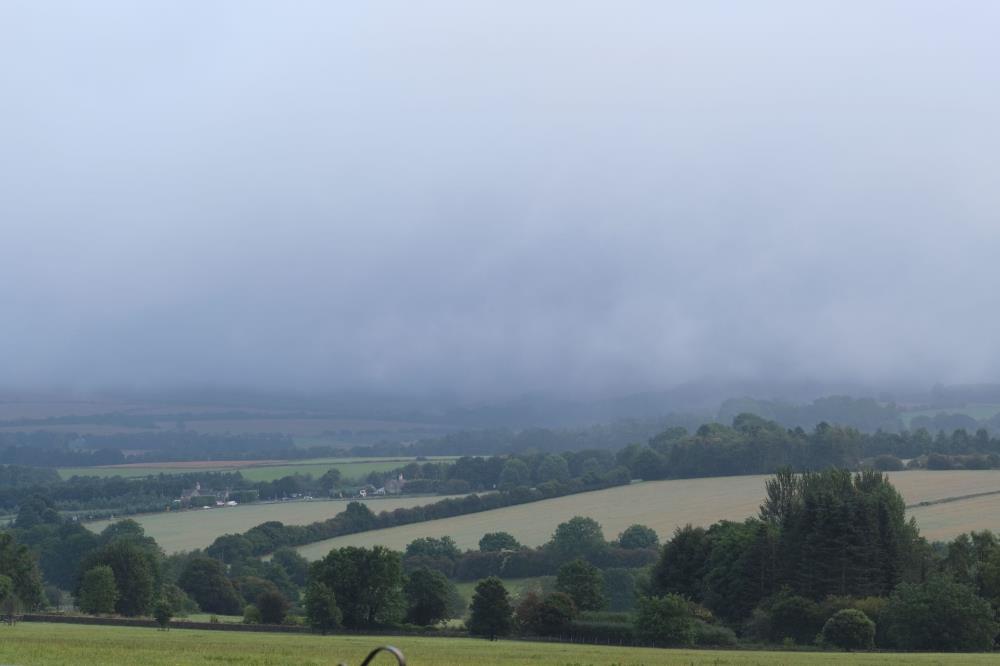 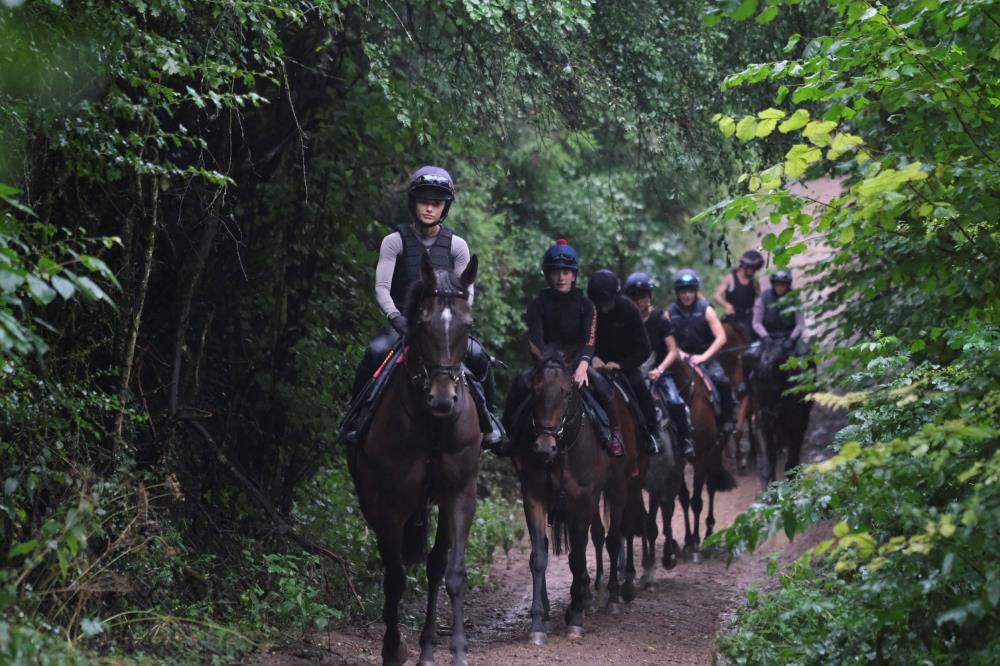 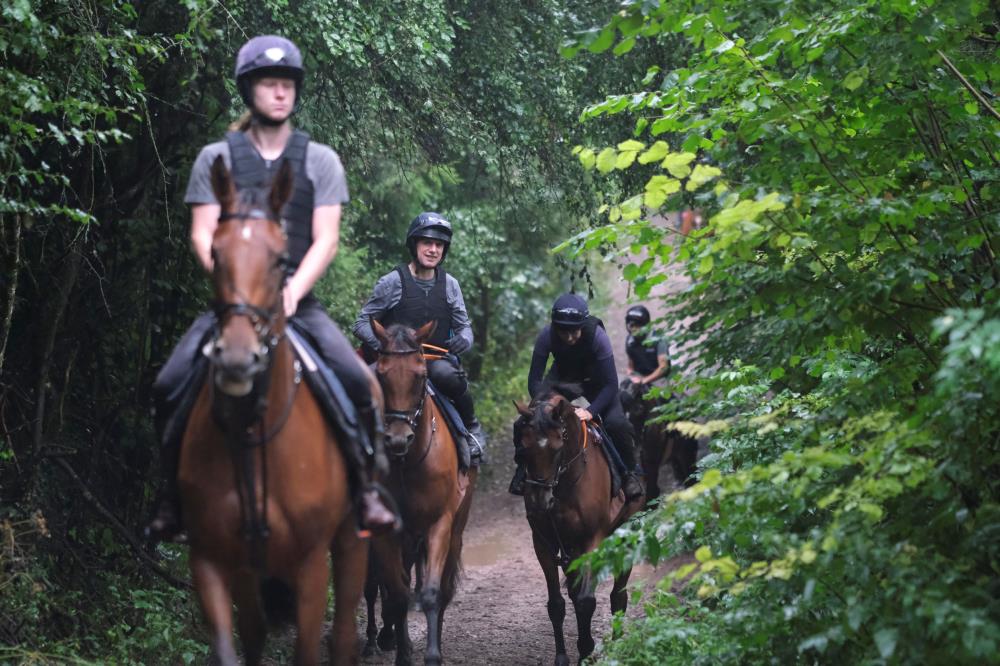 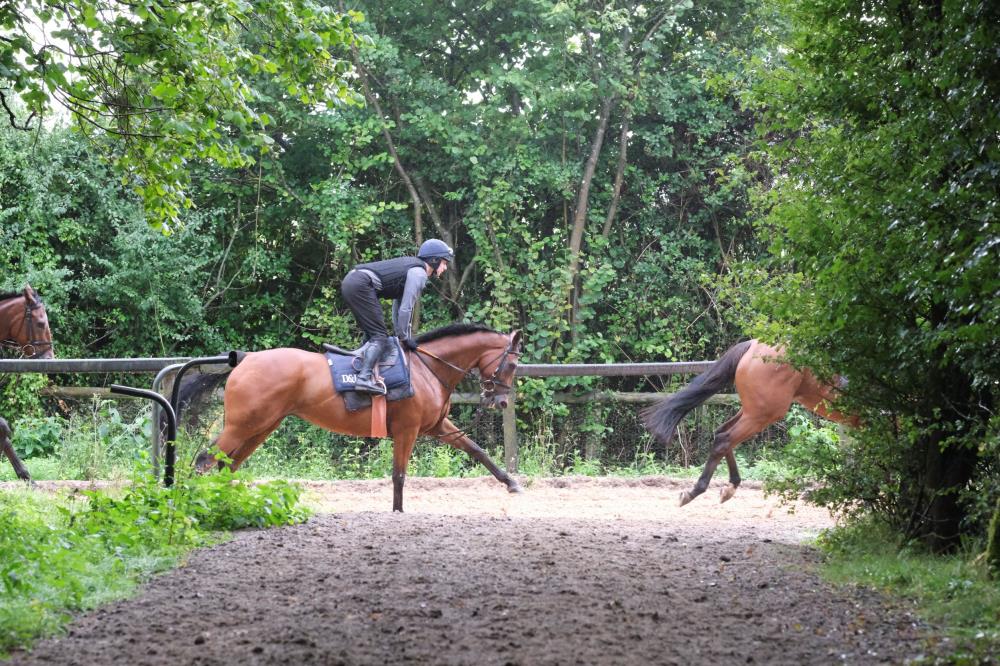 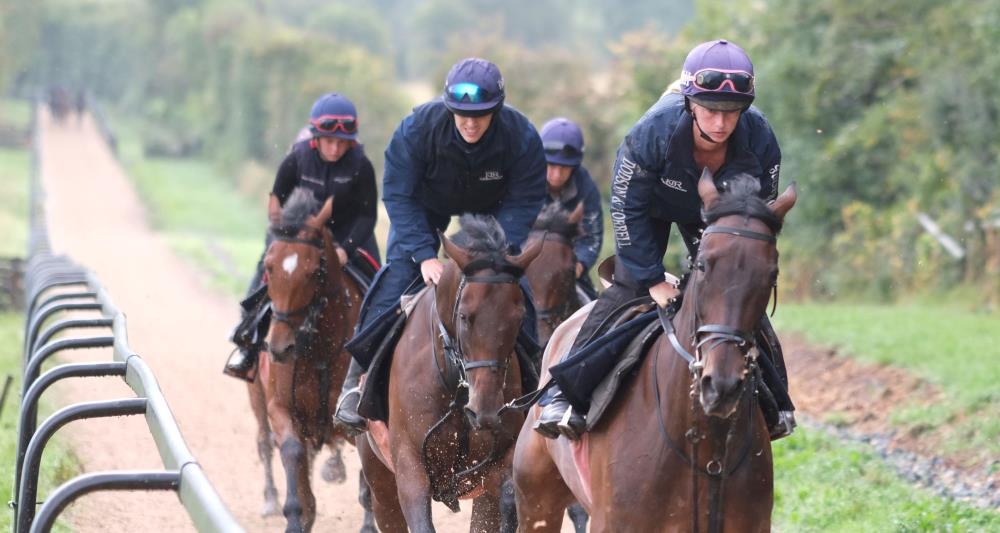 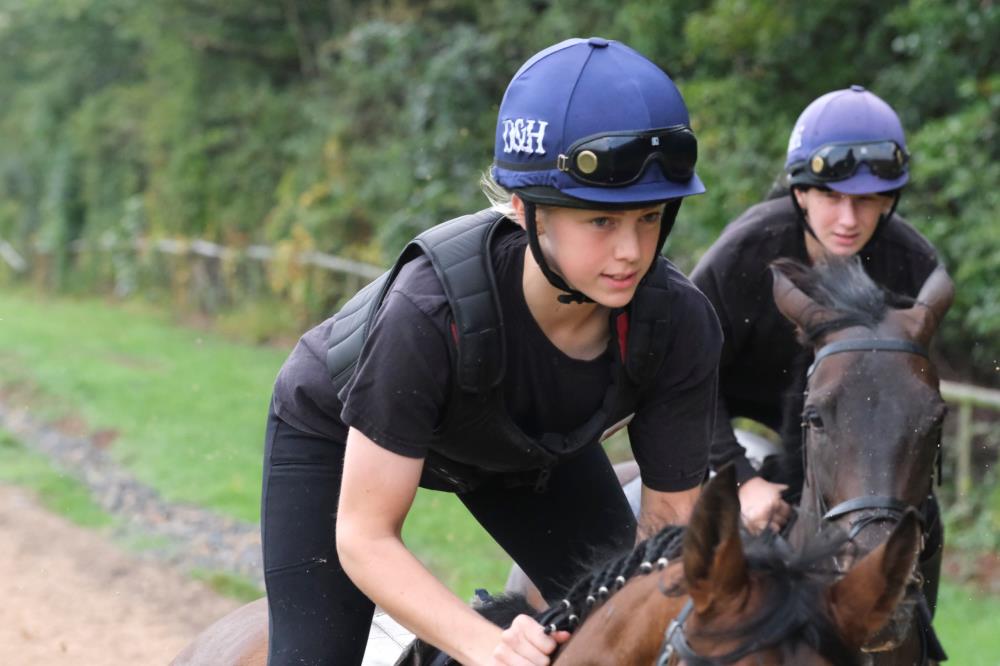 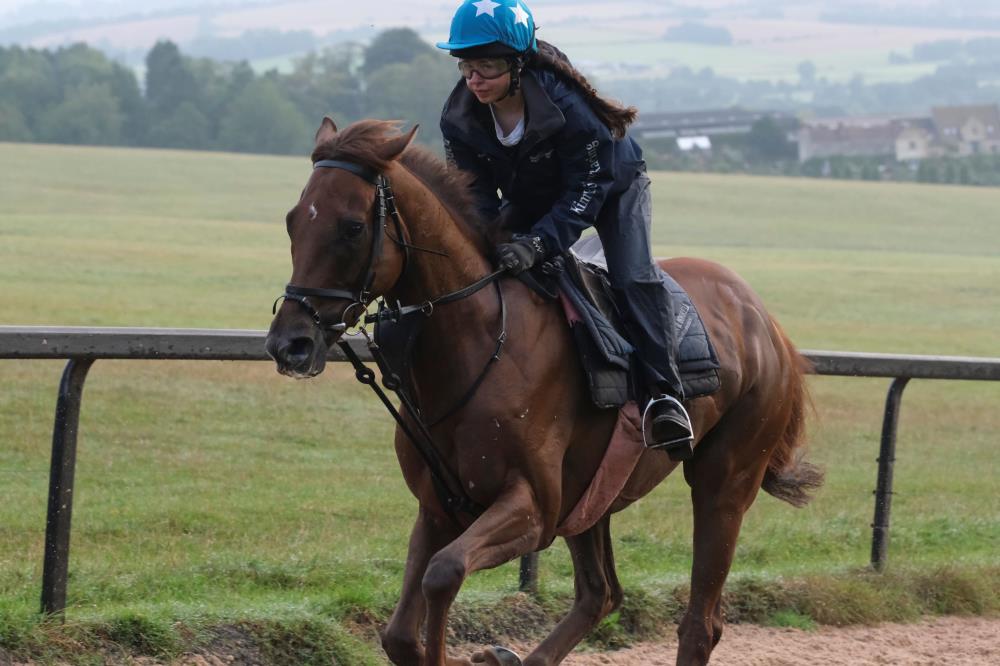 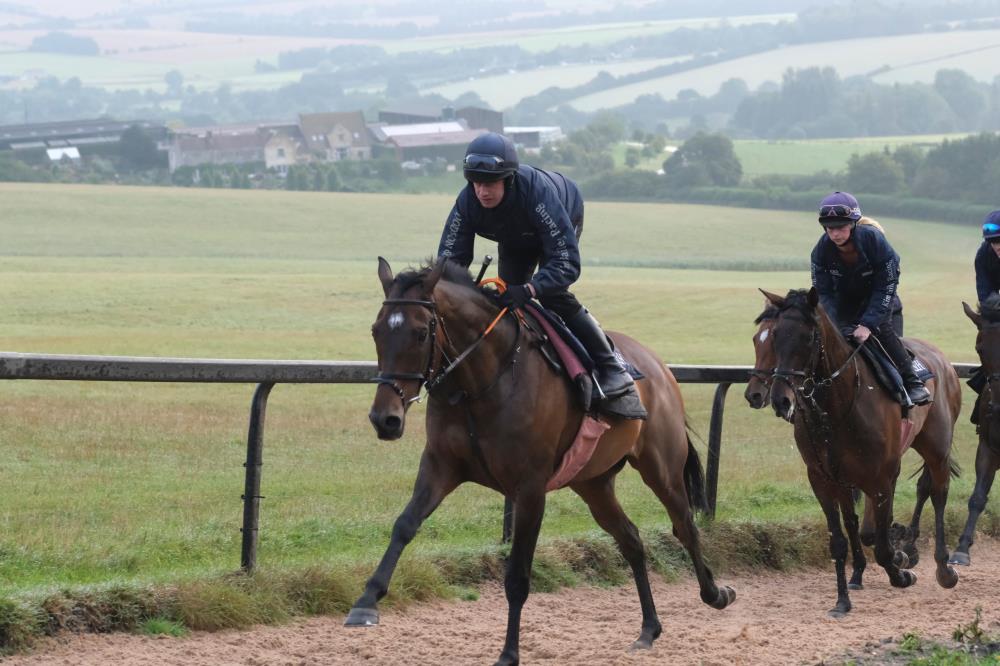 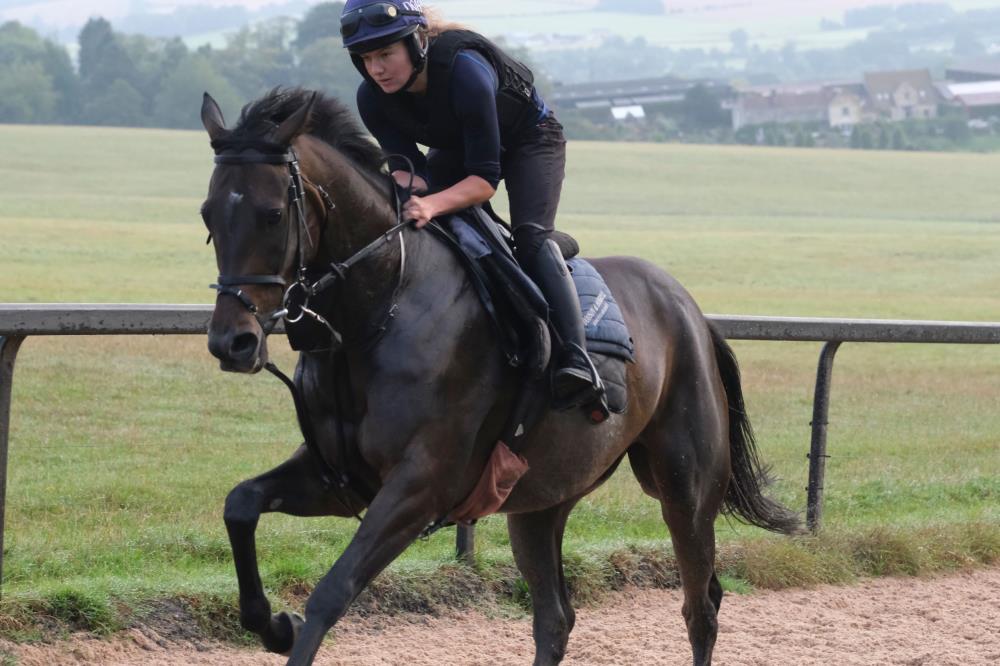 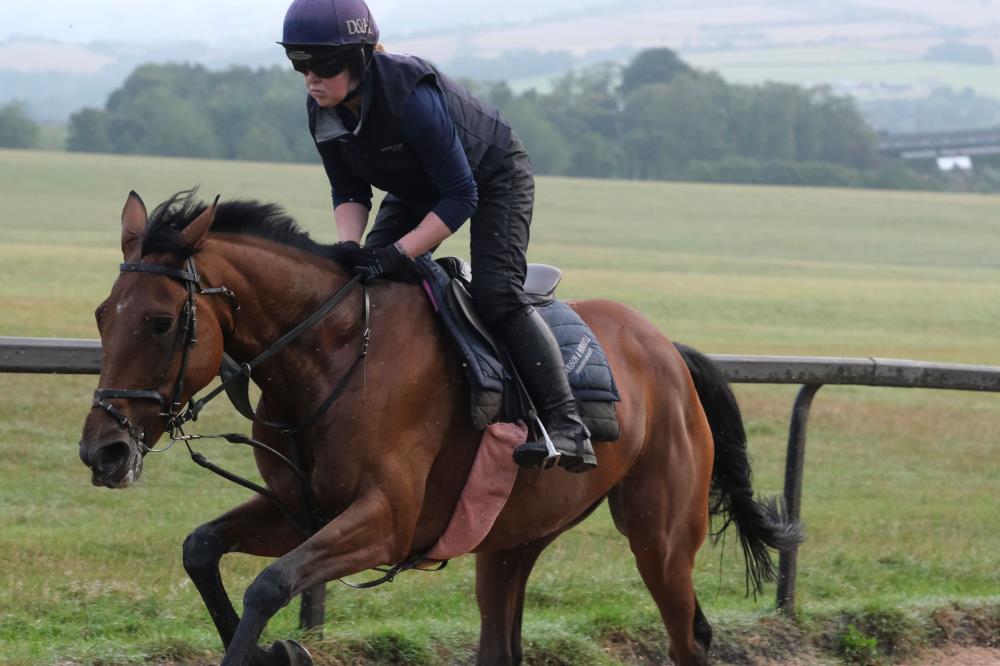 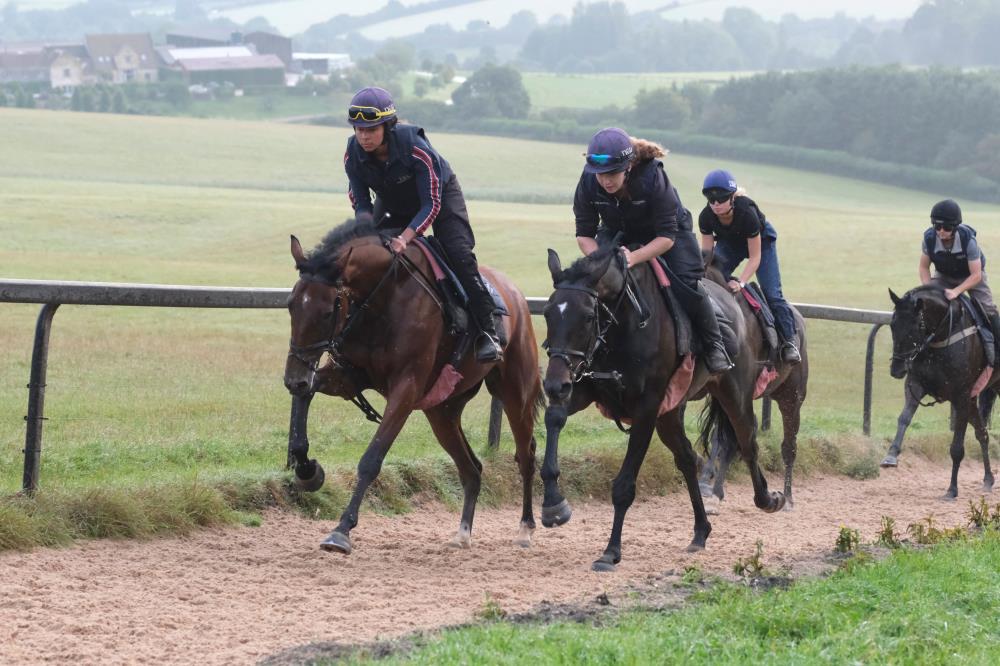 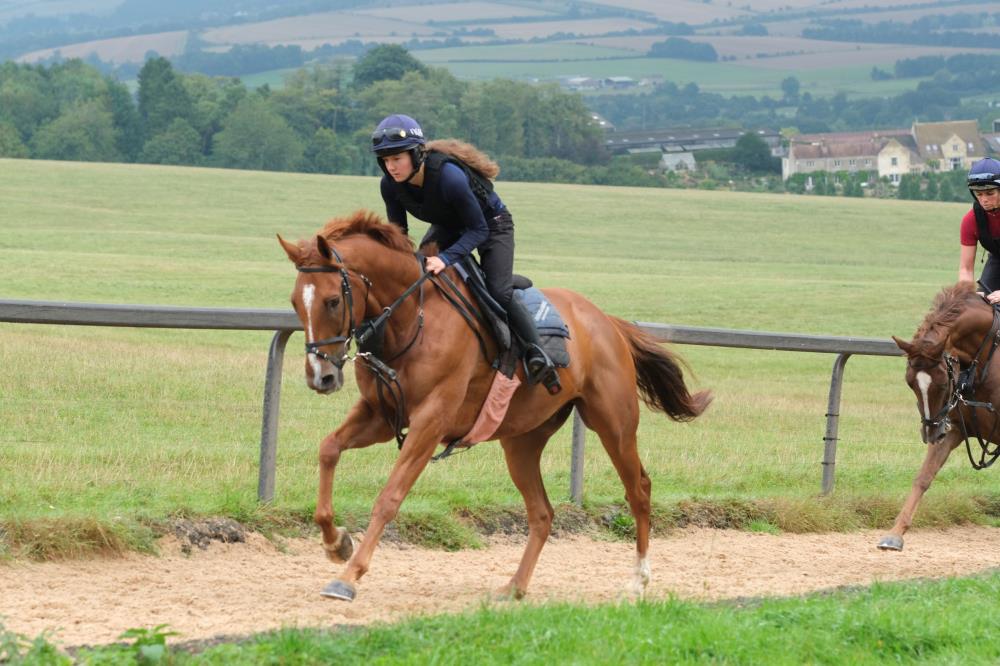 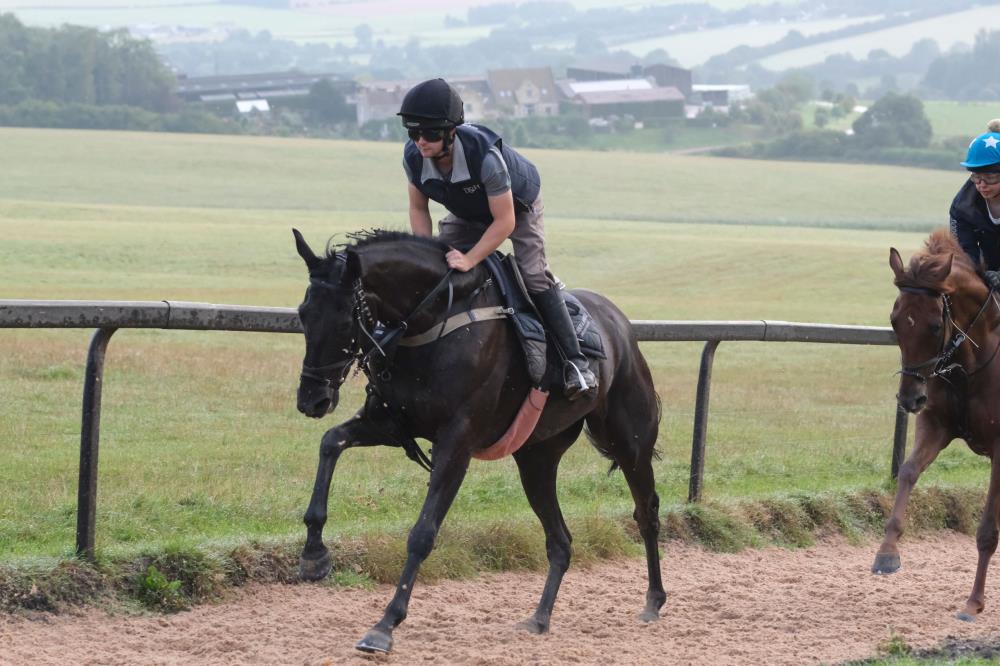 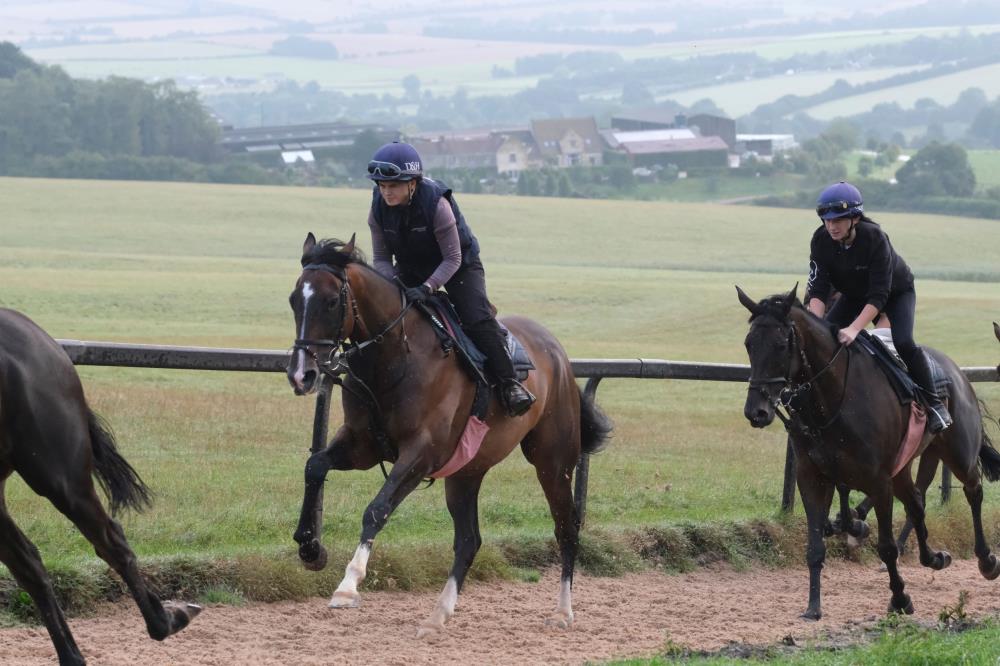 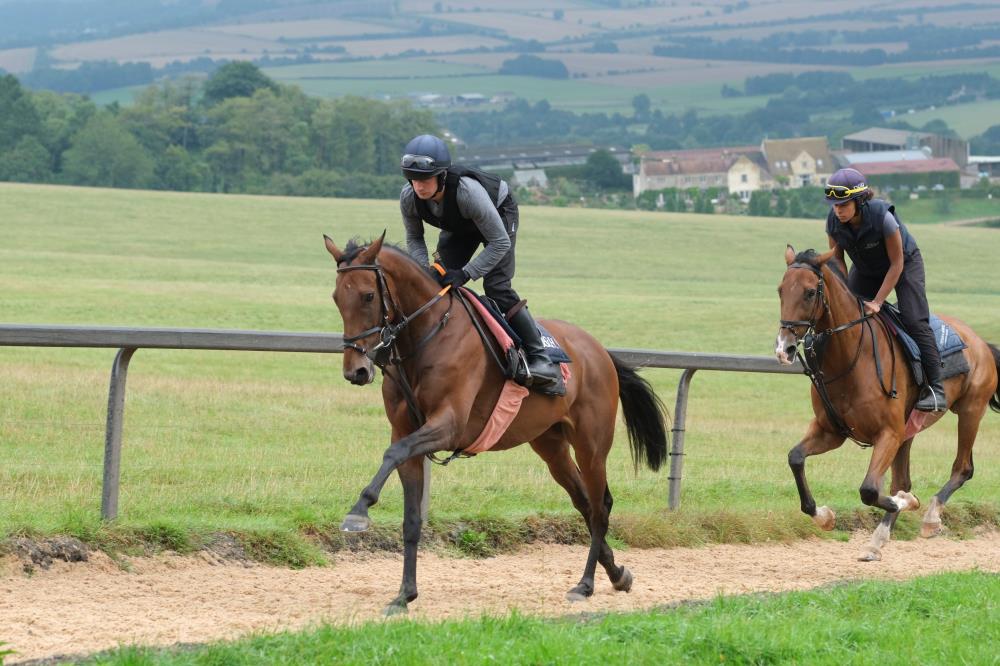 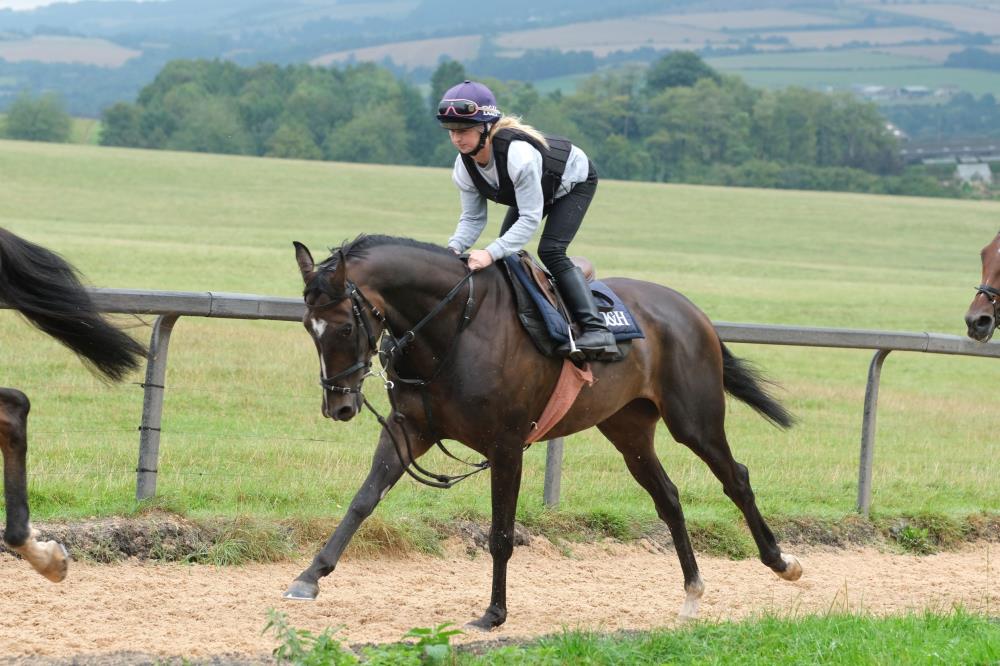 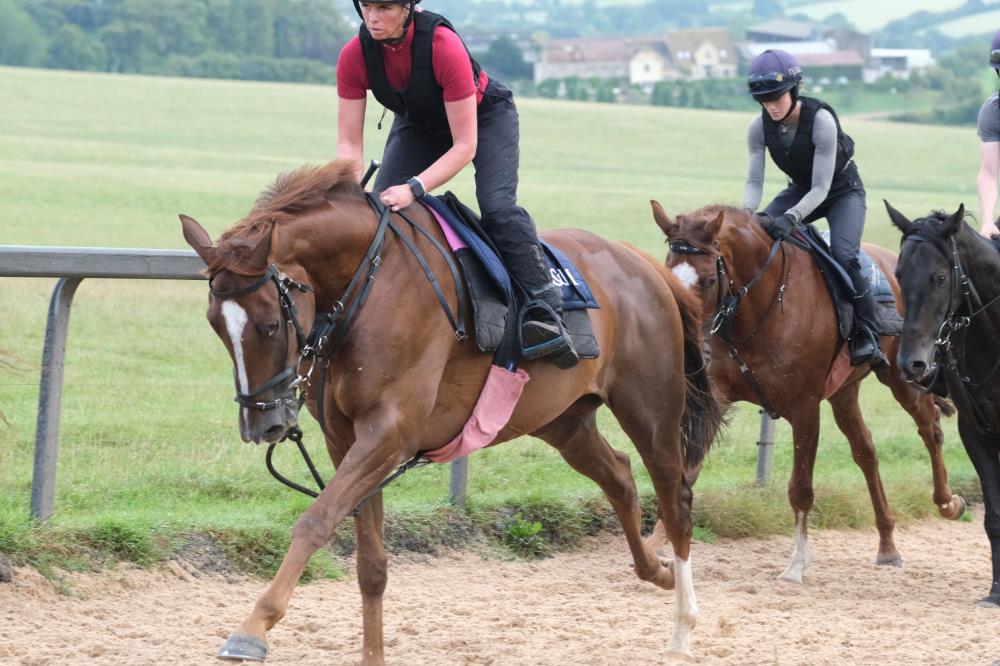 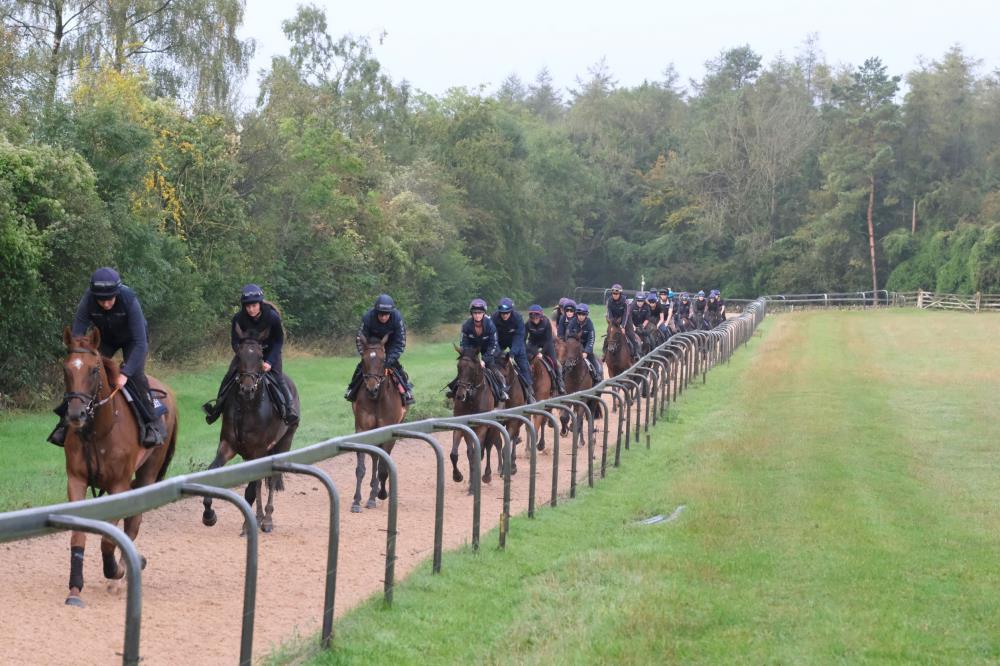 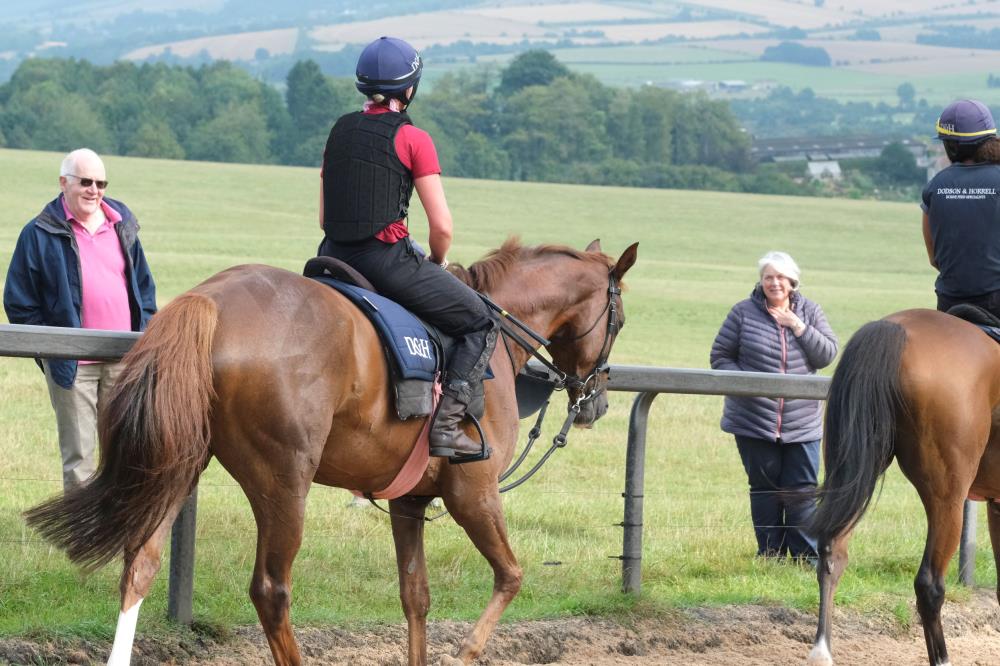 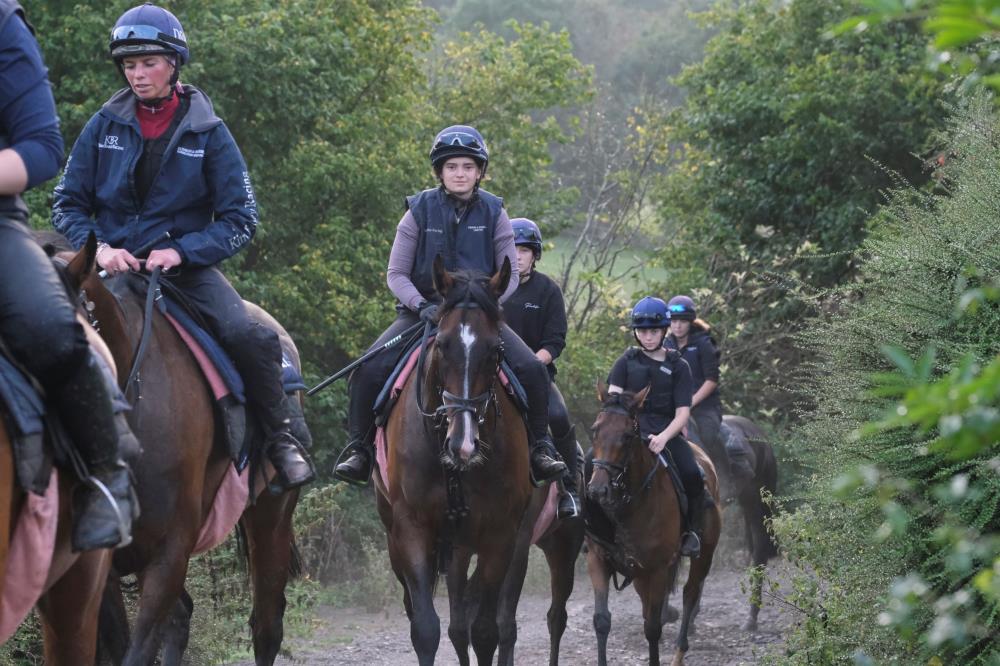 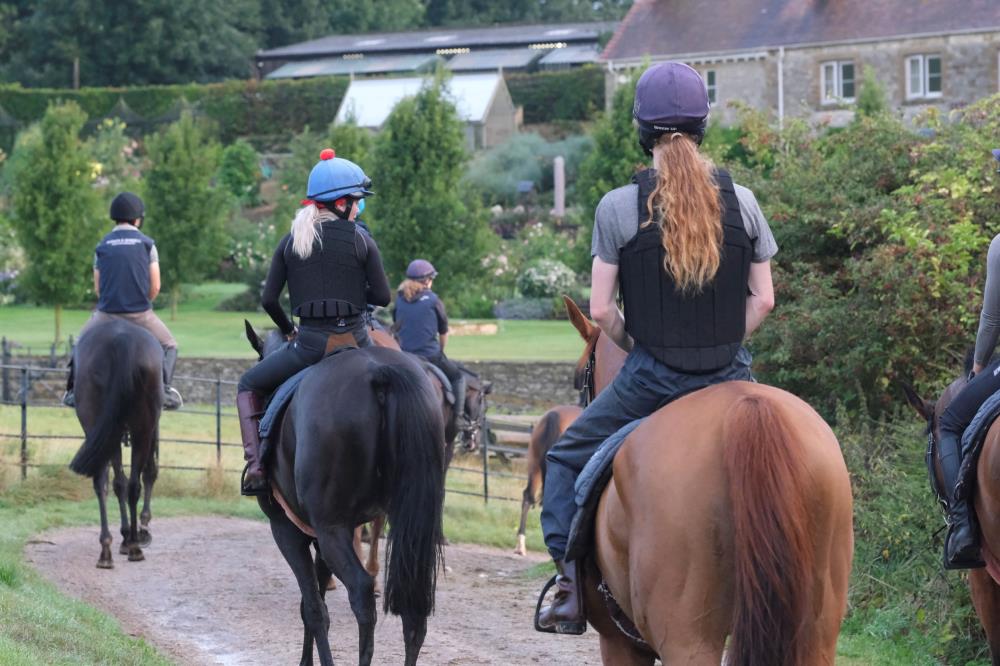 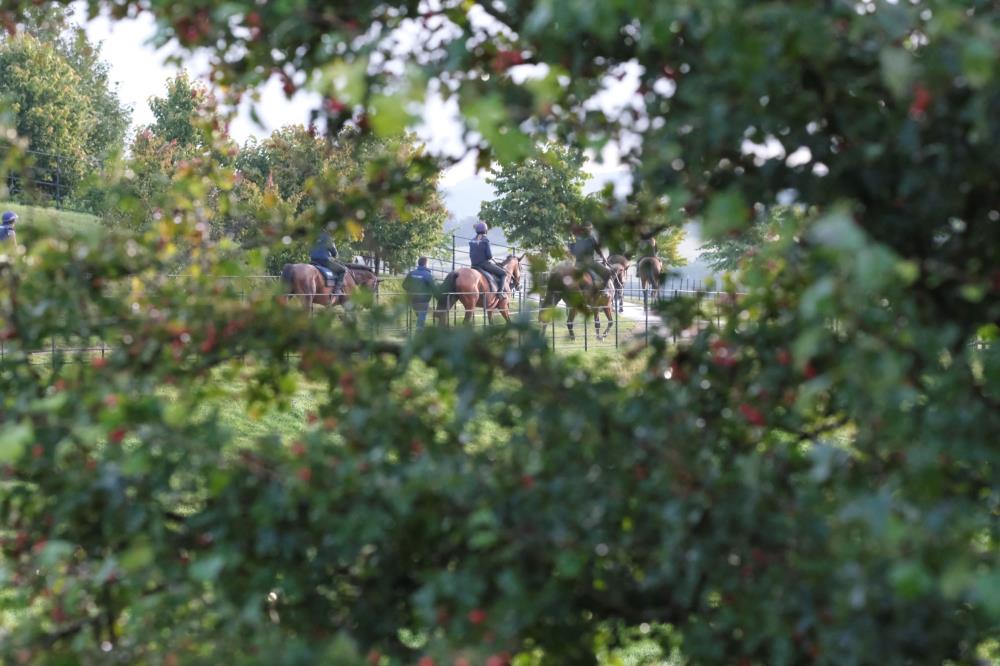 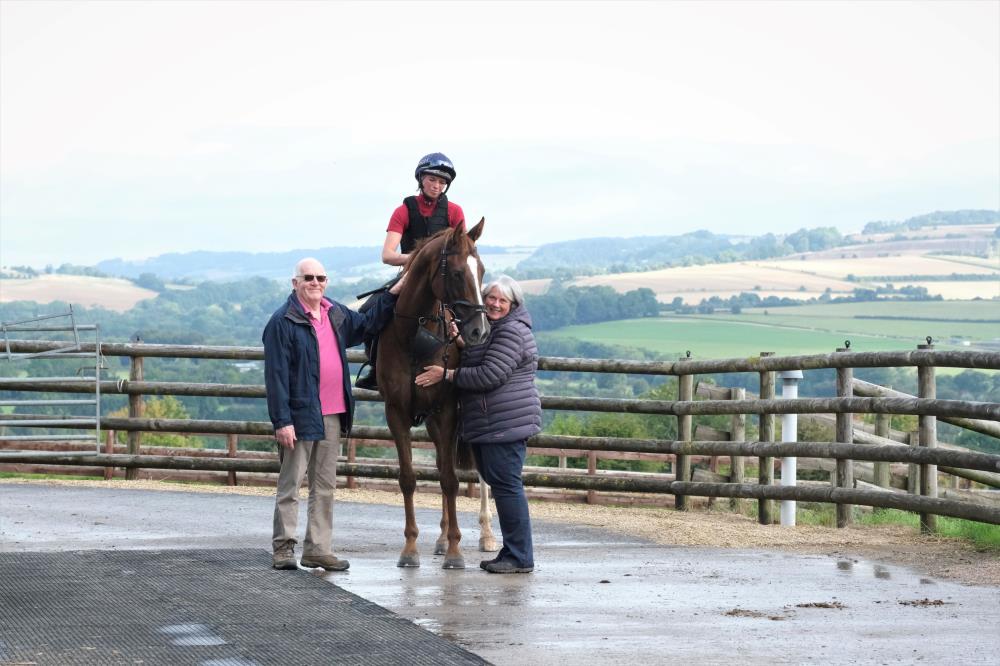