Uttoxeter was celebrating a German beer festival yesterday. There were plenty of race goers wearing Lederhosen, swilling litres of beer from Oktoberfest Stein Glass and munching away on Thuringian Bratwurst sausages..Yes all very in keeping with the local surroundings..

Our runners did not fare that well. Dusty Pearl wants further and will improve hugely for the race. Derrintogher Bliss ran as expected and is very much in the grip of the handicapper while Texas Forever could be heading for a new career.

Winx the Australian wonder mare who made it 21 consecutive wins on Saturday has a Racing Post rating of 130 while our Enable has a rating of 129.. Sadly it is unlikely to happen, but what a match if they were every able to race against each other.

Vana snr landed his ninth Pardubicka with No Time To Lose English French based jockey Felix de Giles was second.

Monday morning and the start of another week.

The reason why most people hate their voice on recording is that they normally hear themselves both from the inside and outside, which makes their voice sound deeper. 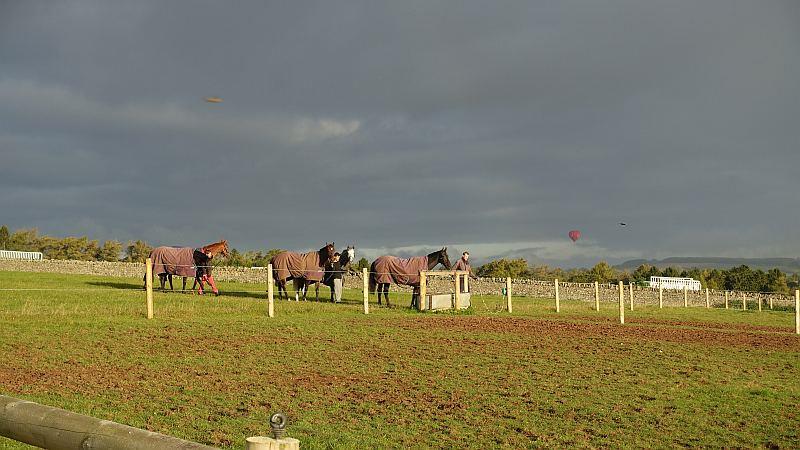 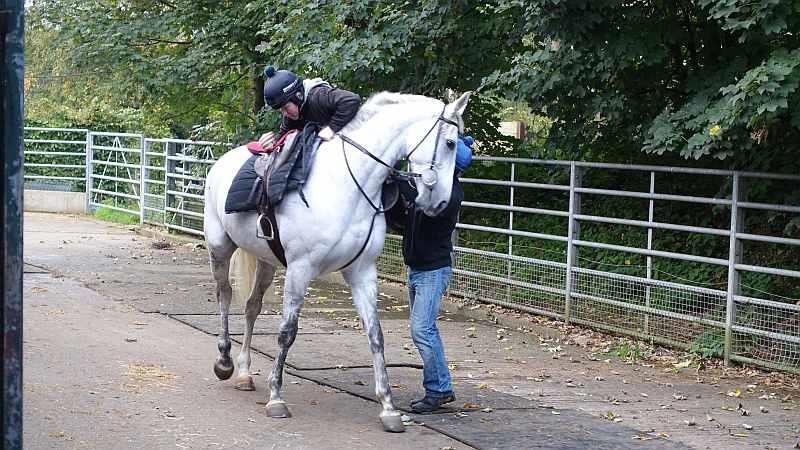 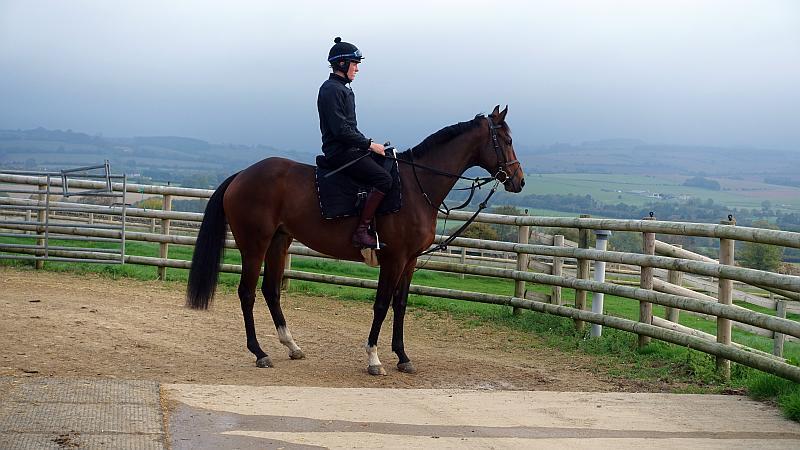 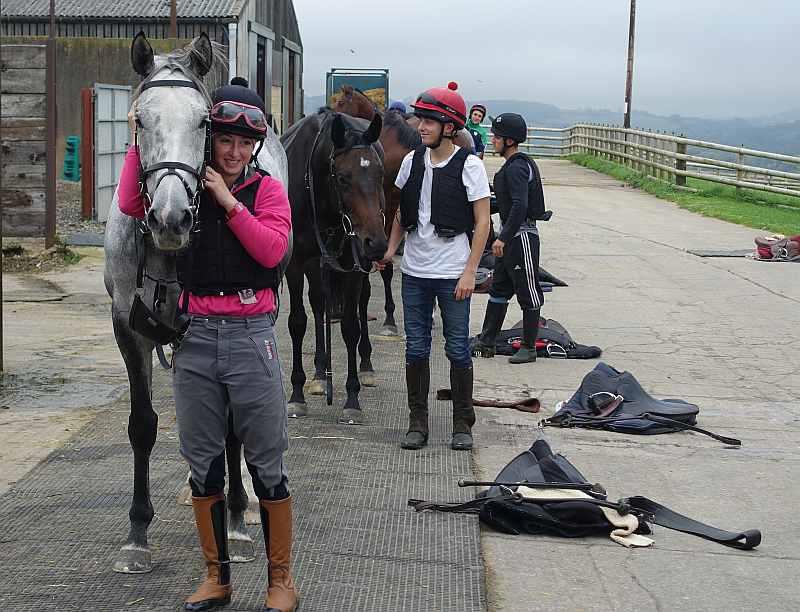 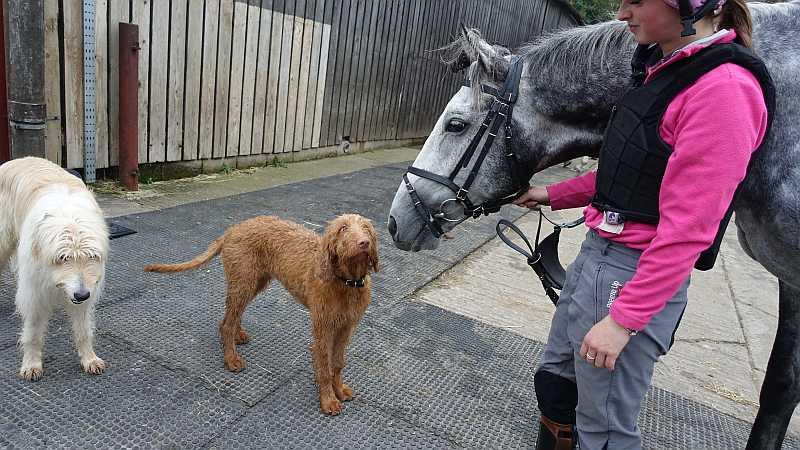 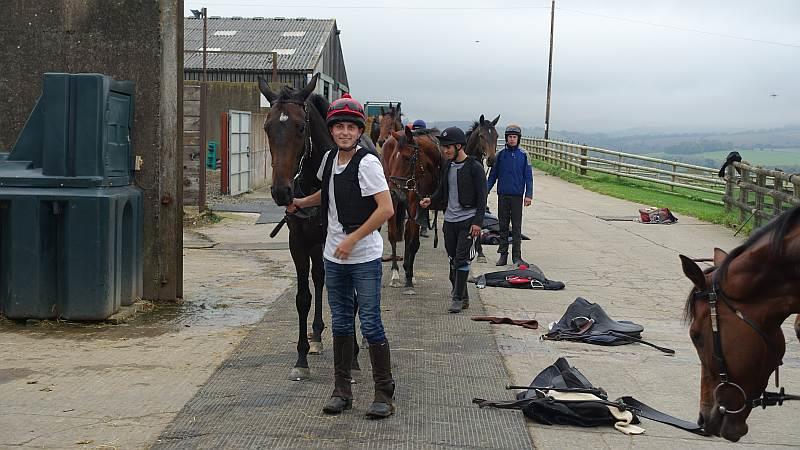 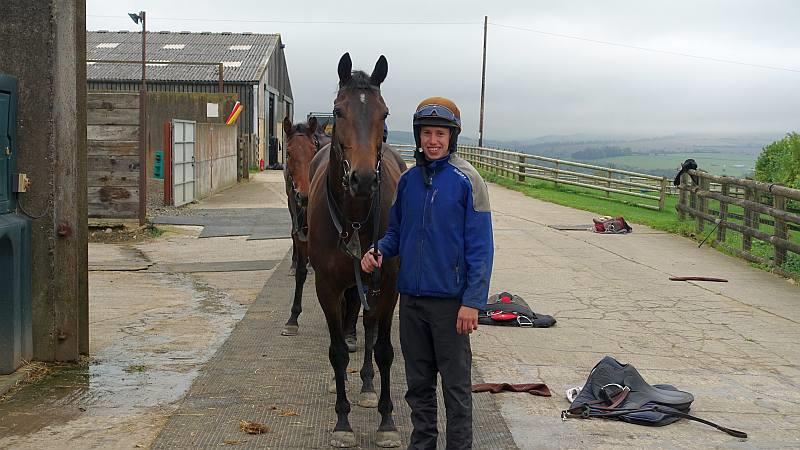 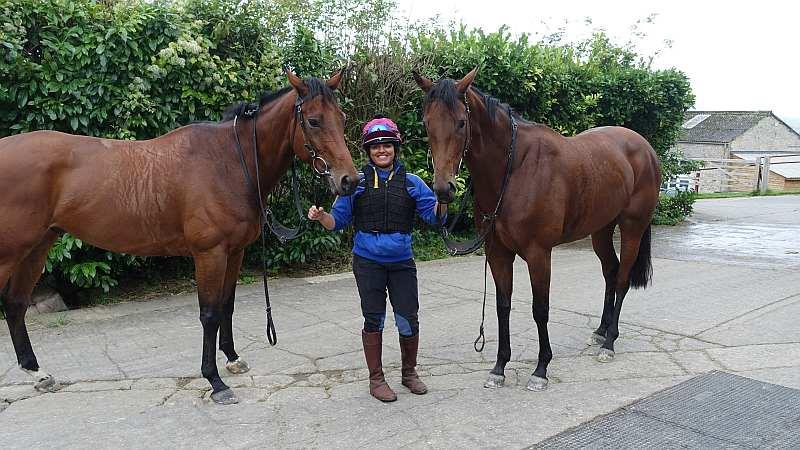