Spoke to son Harry in Sydney and they have just recorded the wettest year on record!

Ajero ran well and finished 3rd beaten a length at Goodwood yesterday.. It was a far better performance and one that shows he will get and mile and half, although a stronger run race over a slightly shorter trip would probably suit him better…

Ajero has had a good summer and who knows there might be another big day if this dry weather holds for him..

El Presente on the other hand was disappointing at Chepstow on Saturday.. He never concentrated and going past the stands he was spending more time admiring the ladies frocks than concentrating on what he was doing..Right handed and help on his head next time..

Yesterday was a day for catching up at home.. Mowing, logs etc..

Bridget Chamberlain rang mid afternoon to tell me that her father George Paul had died ..

George was terrific person.. A Jockey Club member who loved every moment of his racing involvement.. He bred horses (mostly jumpers) and we had winners for him, he also bred Suffolk Horses (Punches)… George was a very successful business man..

George was hugely popular and was fun to be around, he loved Newmarket where he ran the Jockey Club Estates for many years... He will be hugely missed..

Knockanrawley who was such an interesting and successful chaser for us sadly died on Friday from colic.. 'Knockers' has been retired for several years and had a fabulous life away from racing.. Hunting and team chasing... Mark and Melinda Laws who part owned him saw him only last week.. 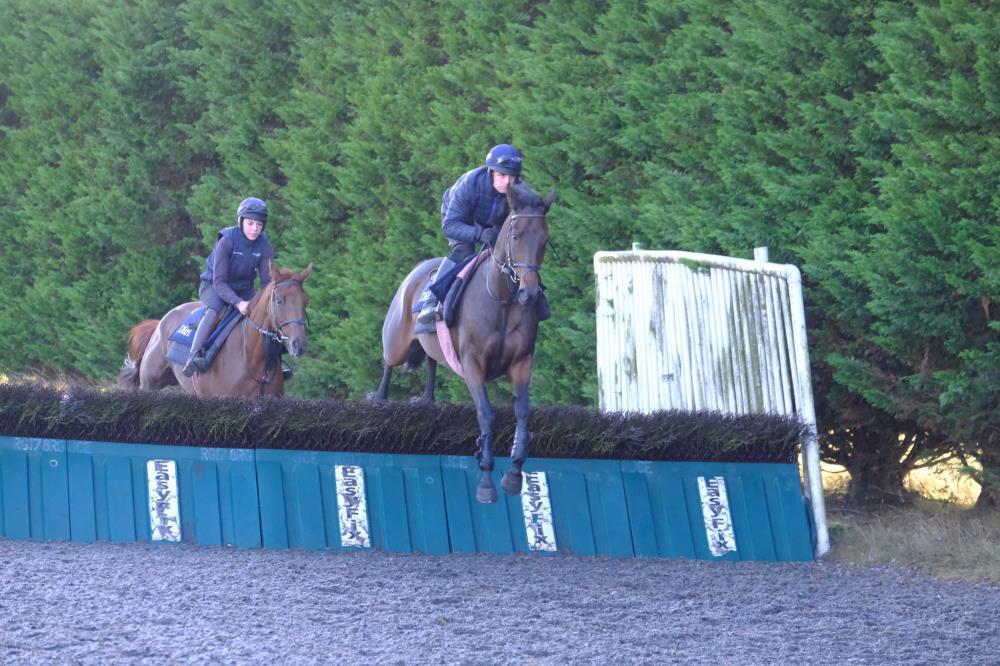 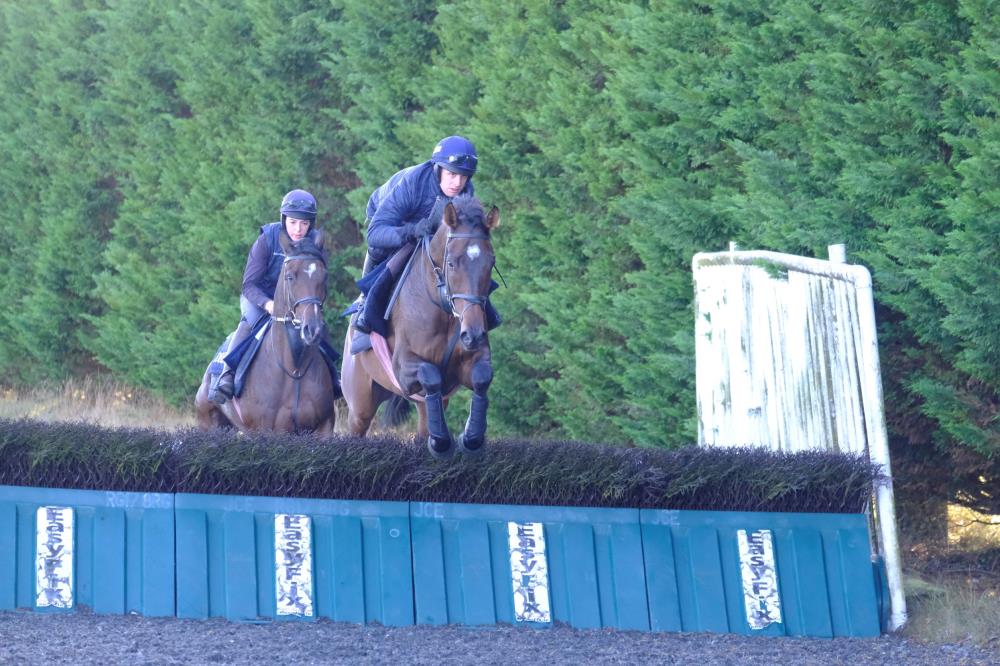 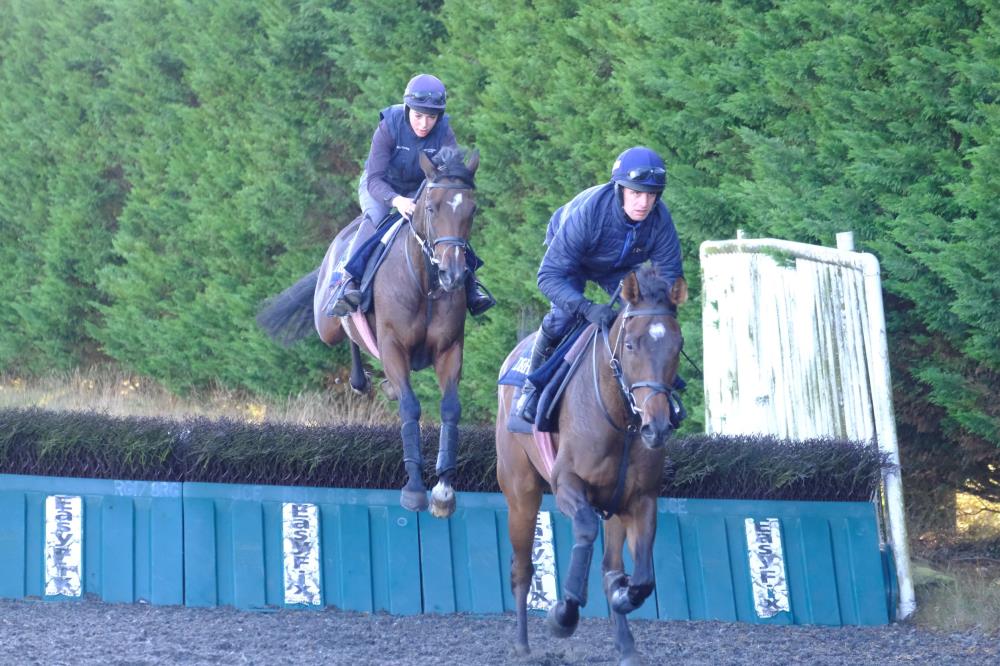 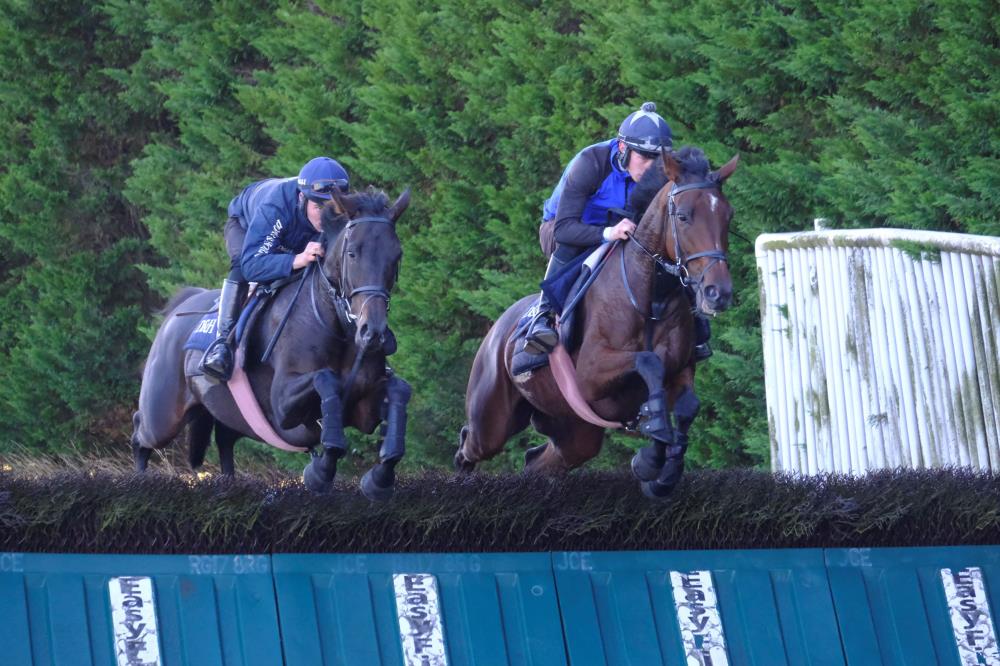 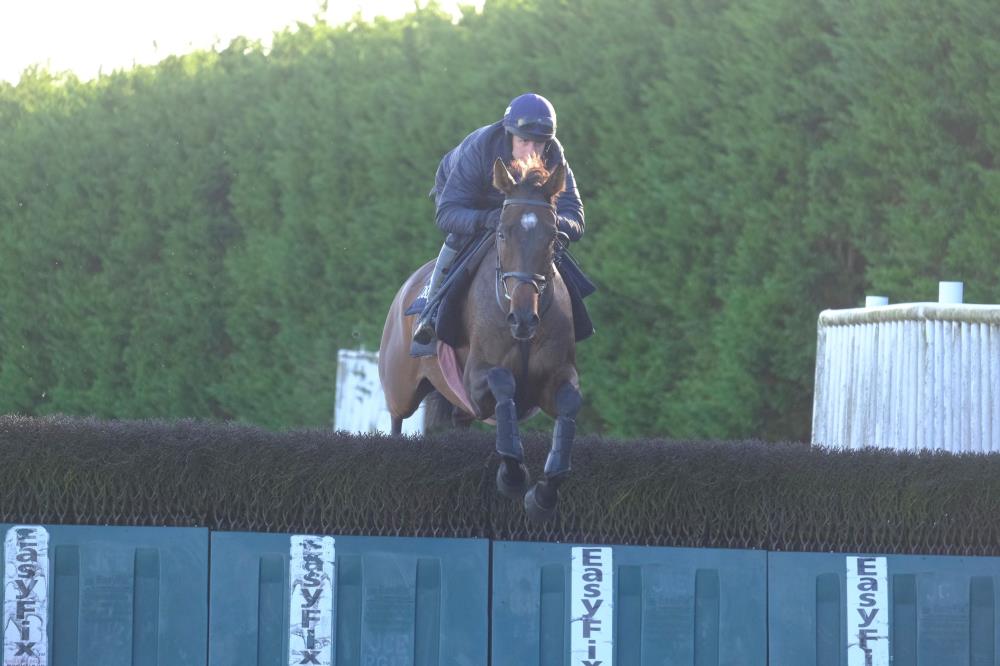 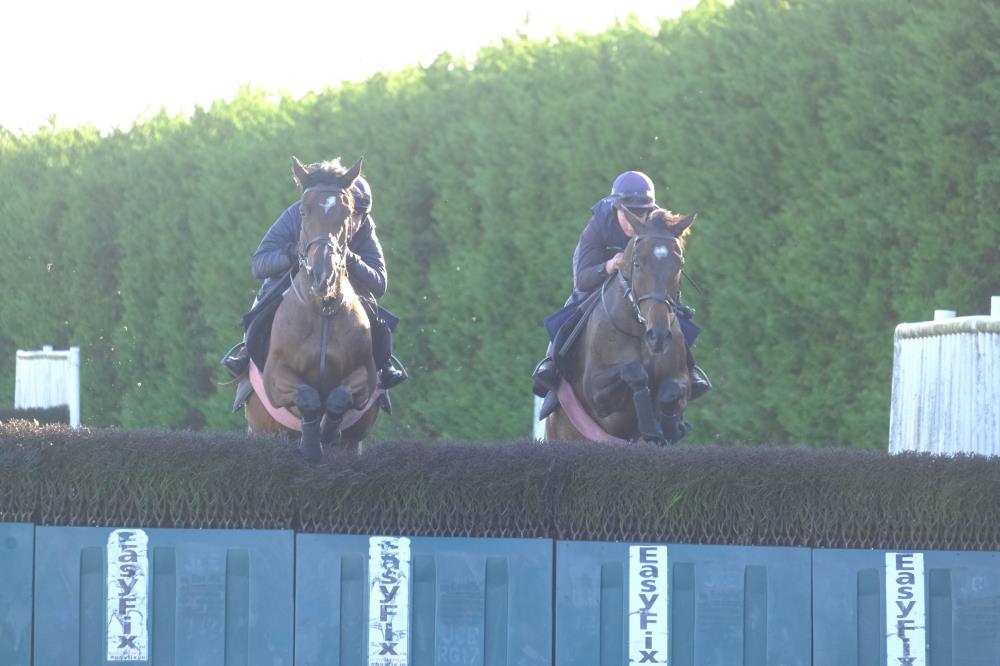 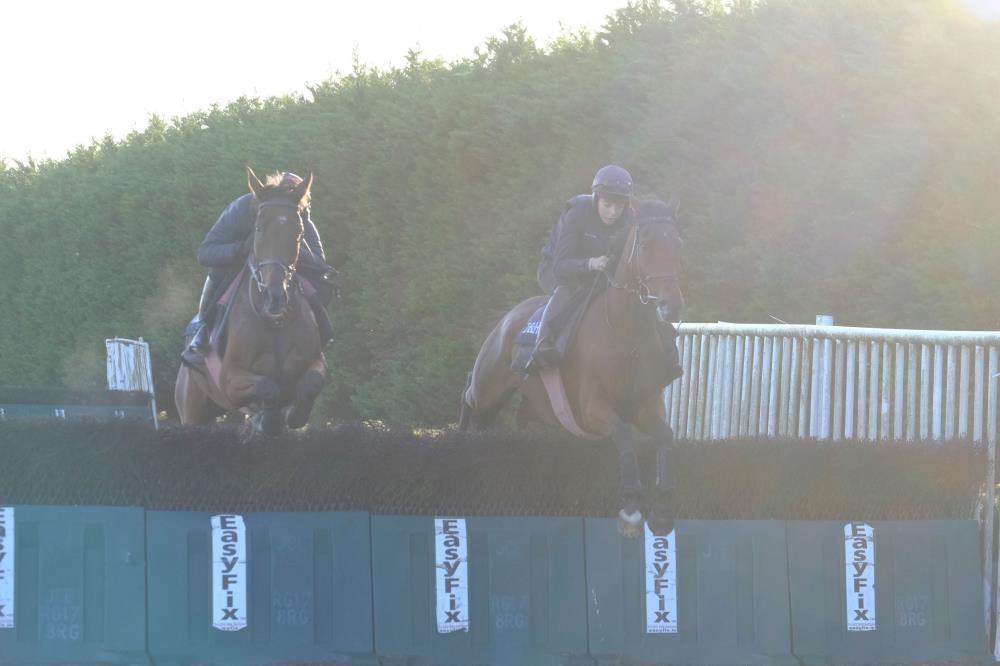 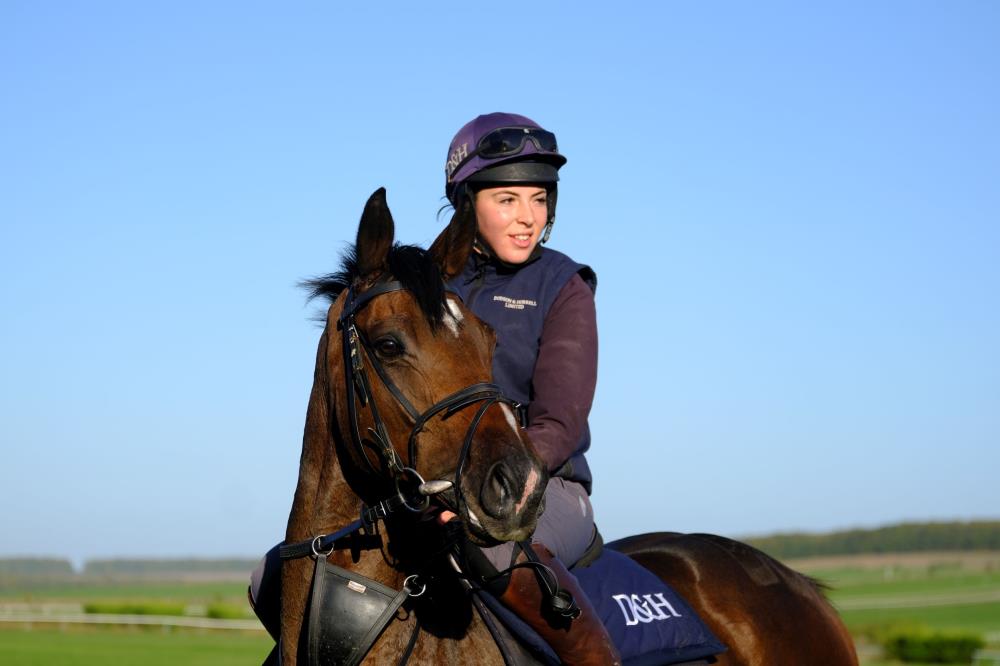 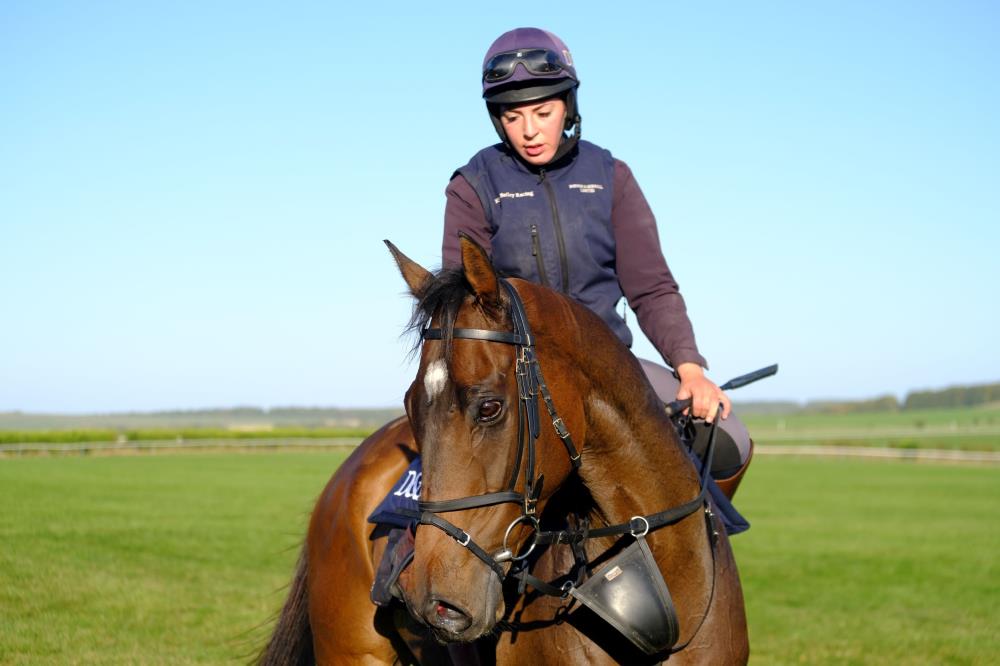 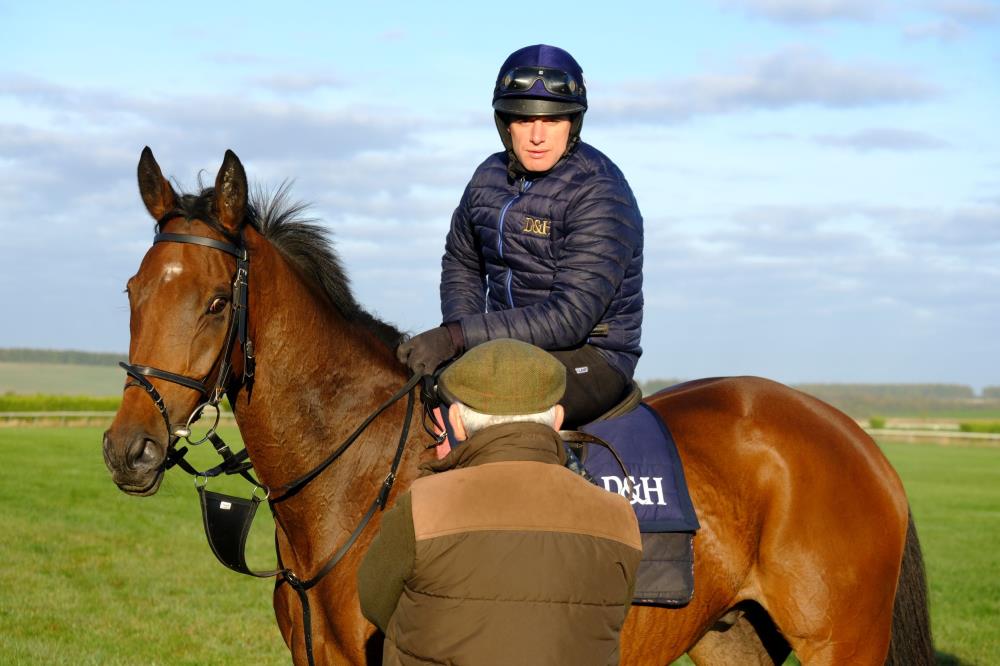