I do hate being second especially when the Racing TV camera panned out on Younevercall after the race, thinking that he was the winner..He wasn't!

But what a brilliant run for YNC.. Top weight, 506 days off the track and necked on the line by one of his relations!!

How bizarre that the first two are related, YNC’s mum is Storm Goddess's grand mother!

Nick Cook and Tim Caven were the only two owners able to make Kempton yesterday and never have I felt that a drink was needed after a race as yesterday.

Nick Cook being the top sportsman that he was would not have enjoyed being second..

I don’t suppose his brother in law Tim had a very good journey home, and unless Mrs C produced an exceptional bottle of wine on arrival home I fear that the family cat might not have survived the night.

Please to say that YNC is fine this morning..

As we all know Thorndale is a team effort and Leigh Pollard does her bit travelling our horses to and from the racecourses..This was an article sent to me by Fiona Woodhall..

We have three runners today.. Two at Hereford.. Getaweapon and Adjourned and one at Huntingdon.. Inawhilecrocodile..For my thoughts on their chances please click here.

David Bass has this to say...

'I recently did a photo shoot for the tote, and because of my fairly strong views on bookmakers I have received plenty of stick!

Kim has given me plenty as has Matt and most of the jockeys (especially my friend Nico de Boinville) and it seems anyone who knows me!! Apparently I’m not as principled as I thought!

It has been a very difficult year for so many people. I am one of the lucky one’s that hasn’t been too badly affected. I’m going to work most day’s and still earning.

For this reason I wanted to give some of my fee from the photo shoot to a charity.

I am very passionate about music and the arts, so I have decided to give it to Help Musicians. They have helped many freelance musicians through this pandemic, including my younger sister. From freelance music teachers to orchestral players and so many others.

I know that so many people and industries have been affected by this pandemic but if you’re passionate about music like me then it would be great if you could support Help Musicians and spare a few quid.

Obviously racing is my first passion so If I do another photo shoot, I will give half my fee to a racing charity!'

1 Someone asked me for a small donation towards the local swimming pool, so I gave him a glass of water.

2 I changed my password to "incorrect" so whenever I forget, the computer will say, "Your password is incorrect."

3 Artificial intelligence is no match for natural stupidity. Not even close!

4 I'm great at multi-tasking. I can waste time, be unproductive, and procrastinate all together, at once.

5 If you can smile when things go very wrong, you have someone you dislike in mind to lay the blame on. 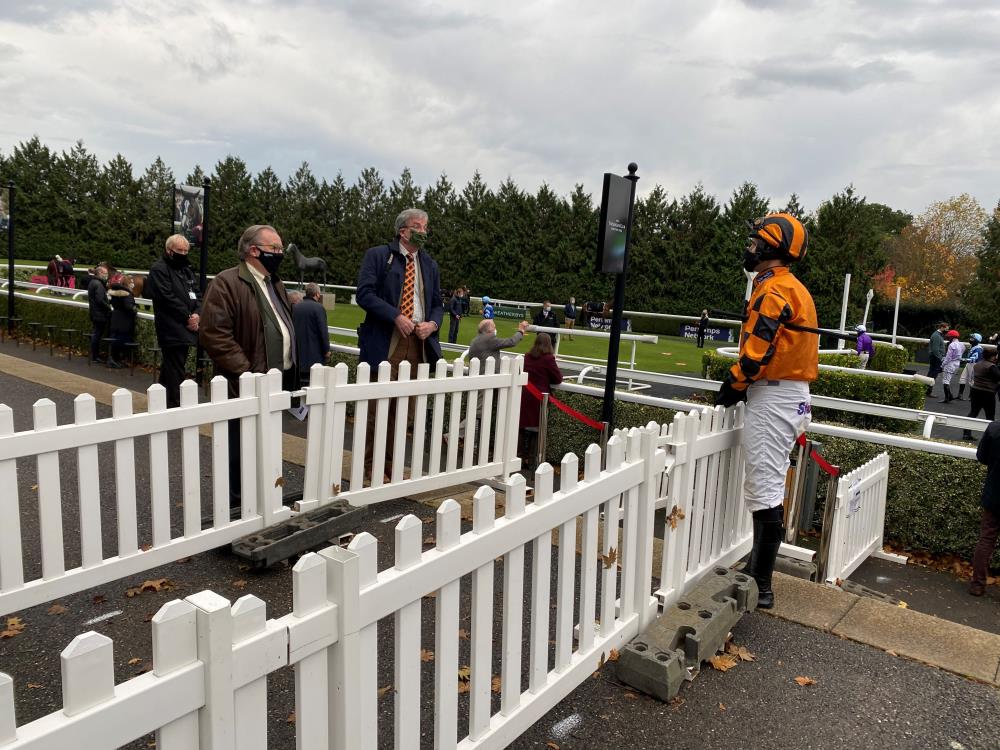 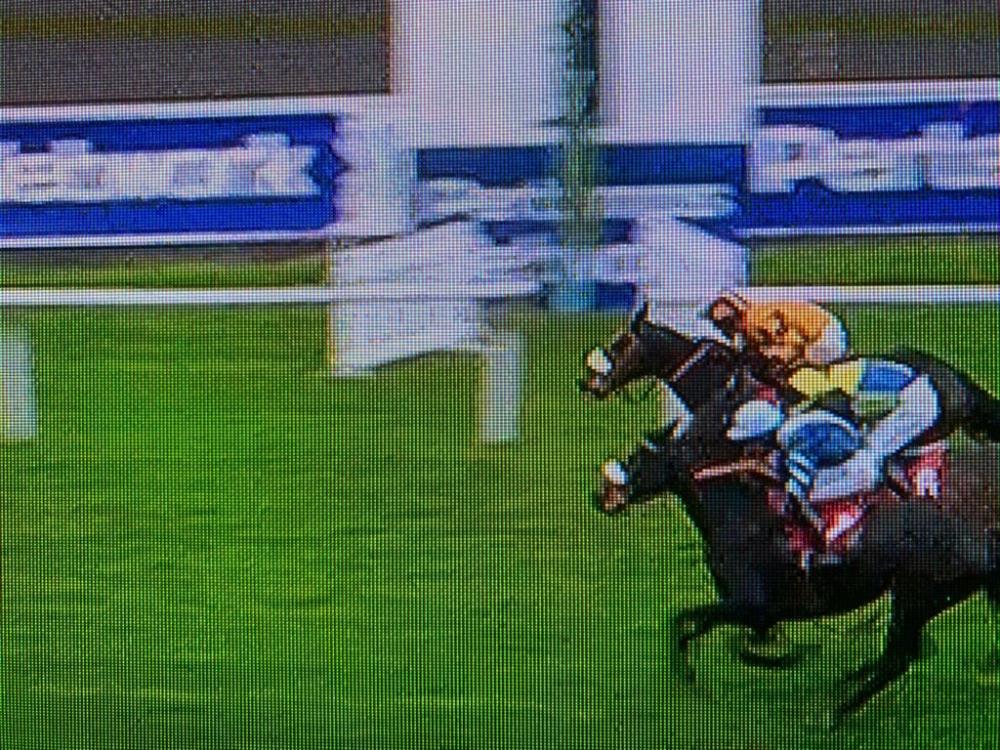 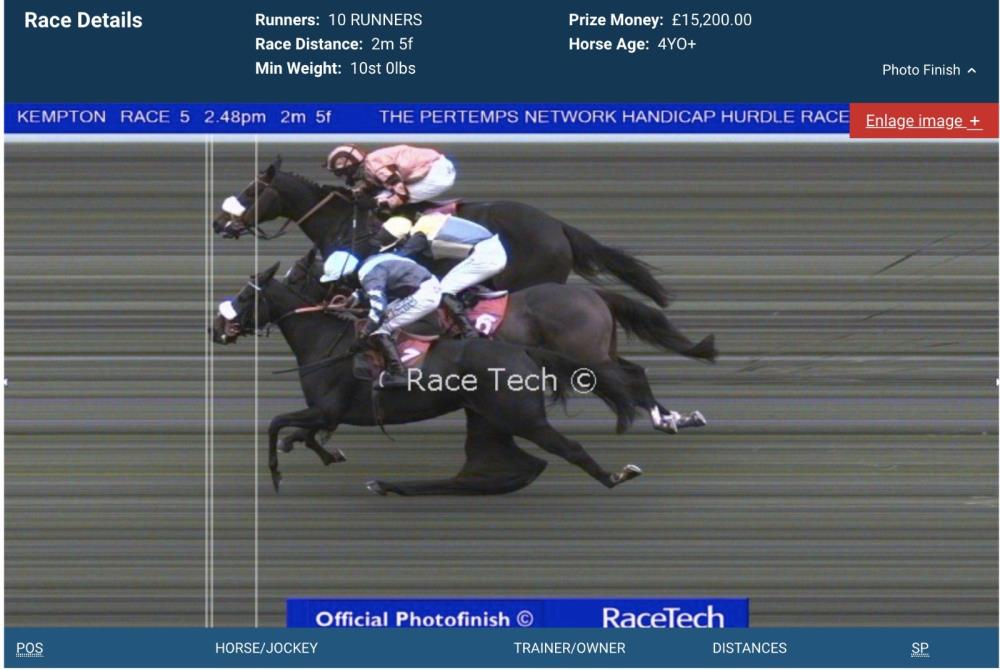 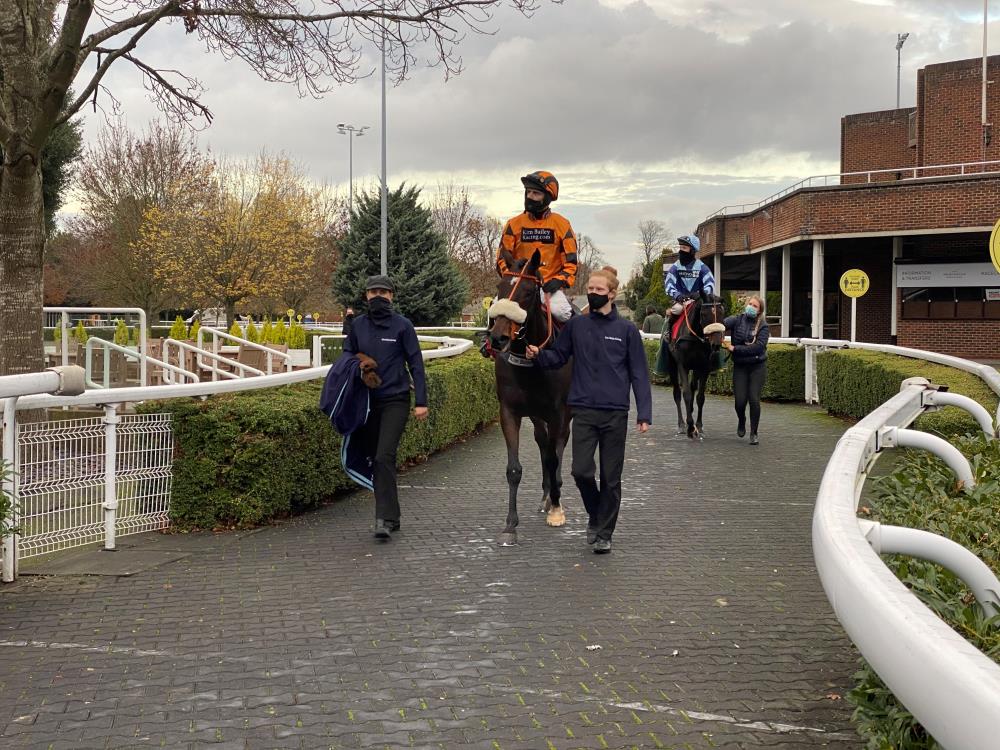 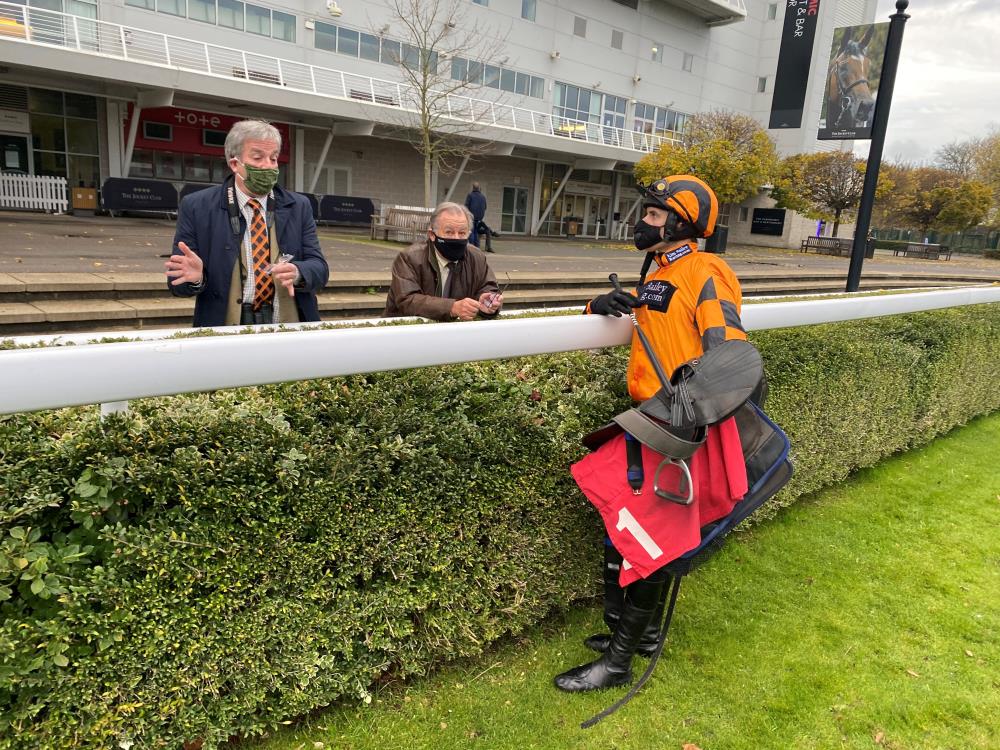 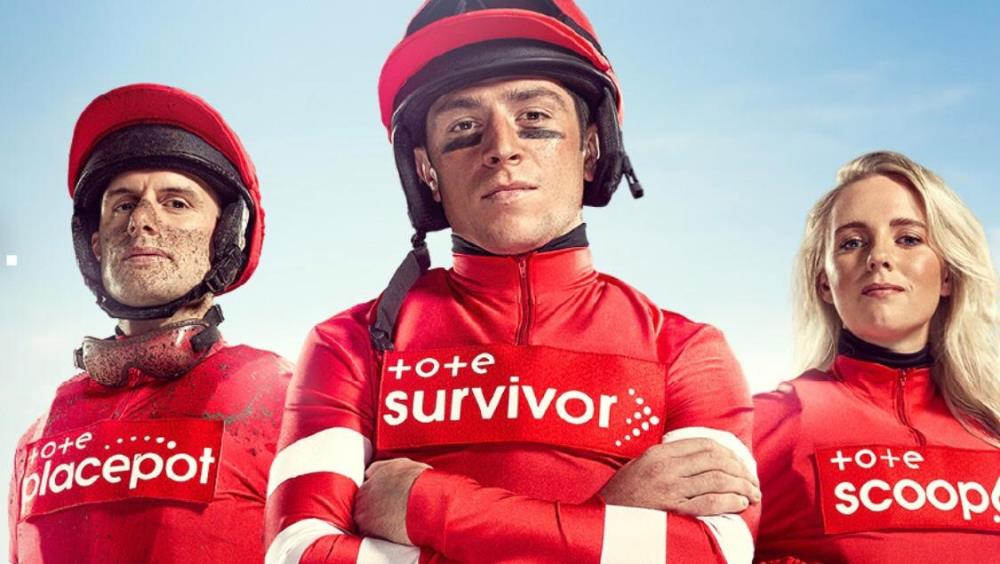 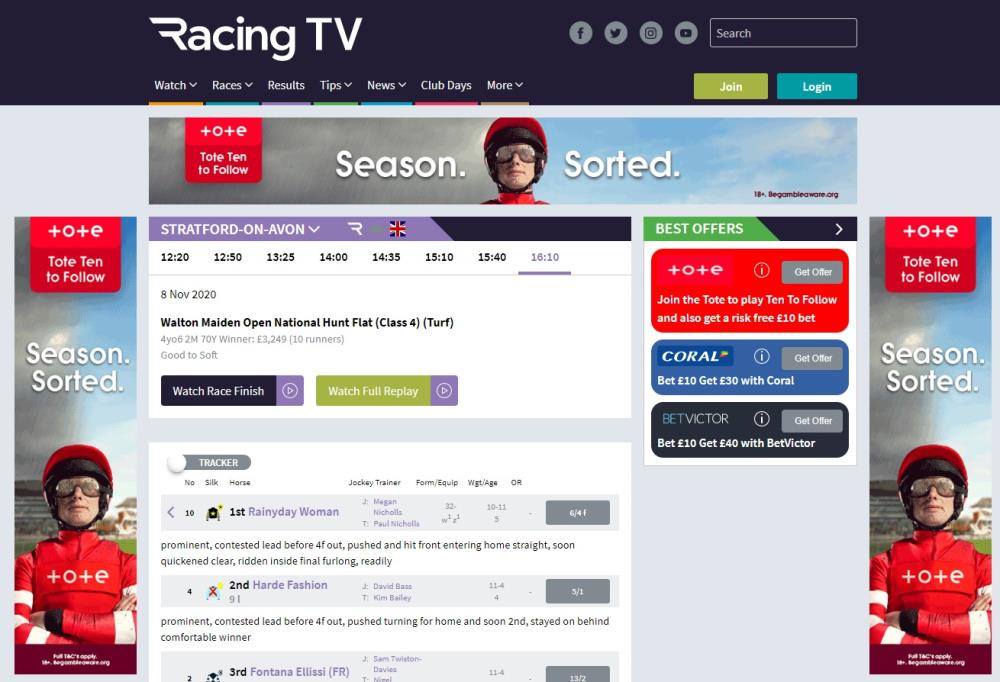 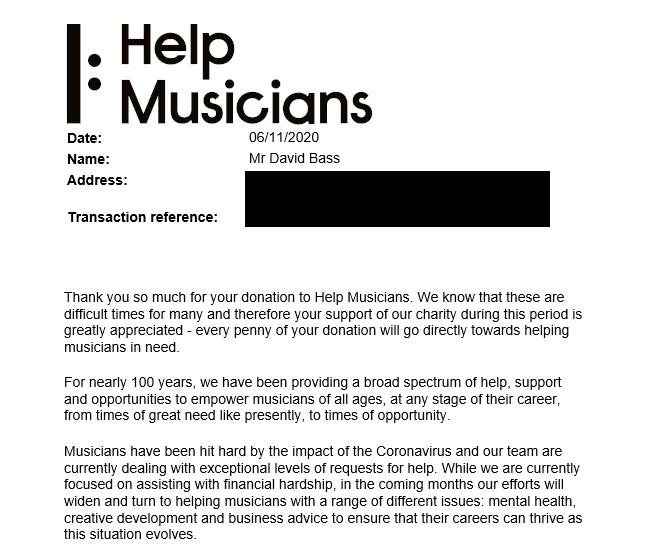 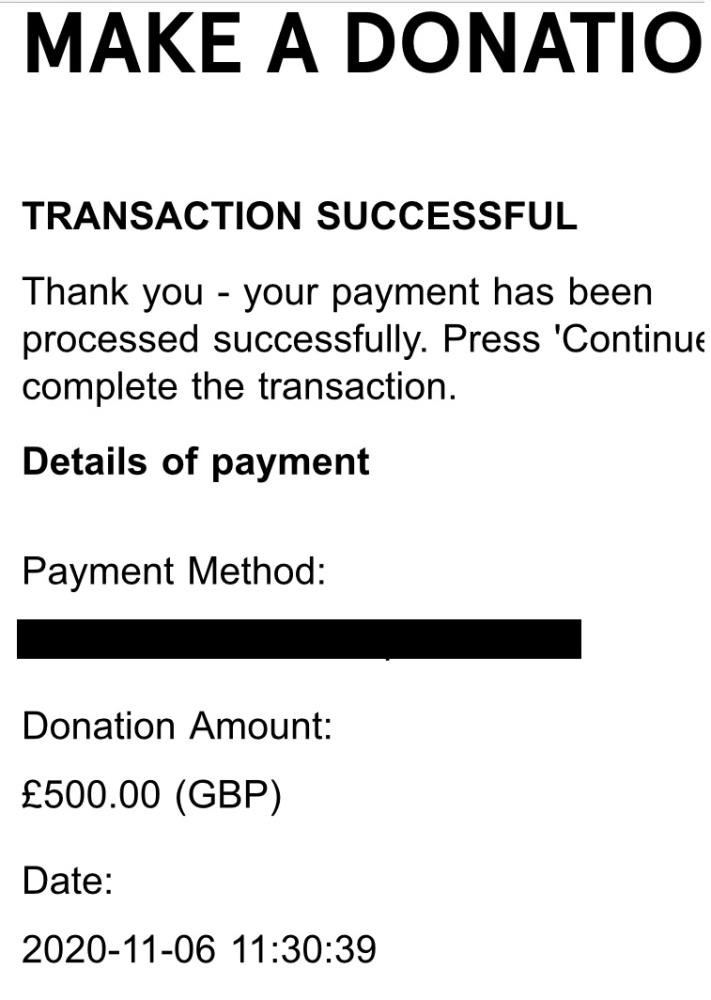 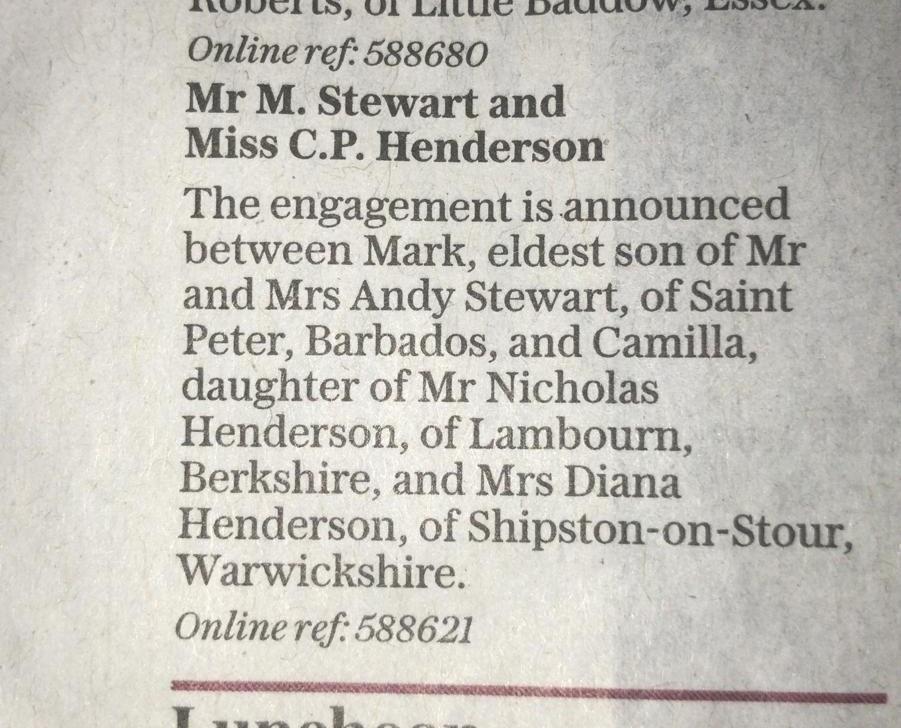