Well that was a weekend and a half..

I have always wanted to win the Peterborough Chase..A race with history..

It was a hugely deserved win for David and Julie Martin’s stunning gelding, although the sad part was that David Bass missed out after a nasty fall on Mon Palois the day before at Wetherby. Concussed and banned for 6 days.. David, not the horse who is fine.

Able deputy was Noel Fehily who might be one of the oldest jockeys in the weighing room but he is still one of the best. He and Charbel gelled and put up a wonderful performance which was hugely appreciated by all who were there

Thank god the sponsors kept the original race name otherwise who would have know that Charbel had won his first graded race.

All too often race names disappear under a sponsors titles.. Can't wait for the Gold Cup to be sponsored by Anne Summers!

David Bass started Saturday as he hoped it would with a winner on Two For Gold in the novice hurdle; they won well.. from thereon the day went down hill.

Aliandy pulled too hard and would not settle .. he finished 4th.

Mon Palois who so annoyingly missed a brilliant winning opportunity last weekend at Doncaster only for the race to be called off due to unsafe ground, fell ..and then Mergeela in the bumper just could not handle the soft ground and finished down the field.. a family problem?

I was at Chepstow where there was no big screen TV, anyway Full Tilt ran a race of promise to finish 3rd ridden by Jonjo O’Neill junior.. A first O’Neill to ride for me as I think his father had packed up riding before I started??

Peeping Tom struggled and Another Venture ran a race that the famous Capt T Forster would have been proud of.

Our Other runners of weekend, Sea Story finish 4th at Kelso.. slightly disappointingly as I hoped she would have fared better..Silver Kayf ran with promise to finish 5th at Huntingdon on his first attempt over fences.. on form that is where he should have finished.

We have one runner today at Musselburgh. Thibault heads there and for my thoughts on his chances please click here.

8:20 - The gay couple living nearby threw a hissy fit and moaned it could have been two snow men instead.

8:22 - The transgender man..woman...person asked why I didn't just make one snow person with detachable parts.

8:25 - The vegans at the end of the lane complained about the carrot nose, as veggies are food and not to decorate snow figures with.

8:28 - I am being called a racist because the snow couple is white.

8:31 - The Muslim gent across the road demands the snow woman wear a burqa.

8:40 - The Police arrive saying someone has been offended.

8:42 - The feminist neighbor complained again that the broomstick of the snow woman needs to be removed because it depicted women in a domestic role.

8:43 - The council equality officer arrived and threatened me with eviction.

8:45 - TV news crew from the ABC shows up. I am asked if I know the difference between snowmen and snow-women? I reply, "Snowballs" and am now called a sexist.

9:00 - I'm on the News as a suspected terrorist, racist, homophobic, sensibility offender, bent on stirring up trouble during difficult weather.

9:10 - I am asked if I have any accomplices. My children are taken by social services.

9:29 - Far left protesters offended by everything are marching down the street demanding for me to be beheaded.

Moral: There is no moral to this story. It's just a view of the world in which we live today, and it is only getting worse.

Life needs a laugh at times and the person who send me this link sums it all up.. 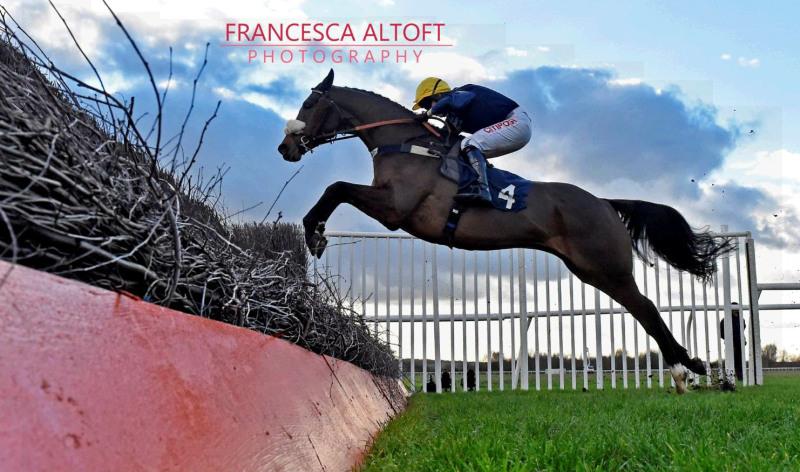 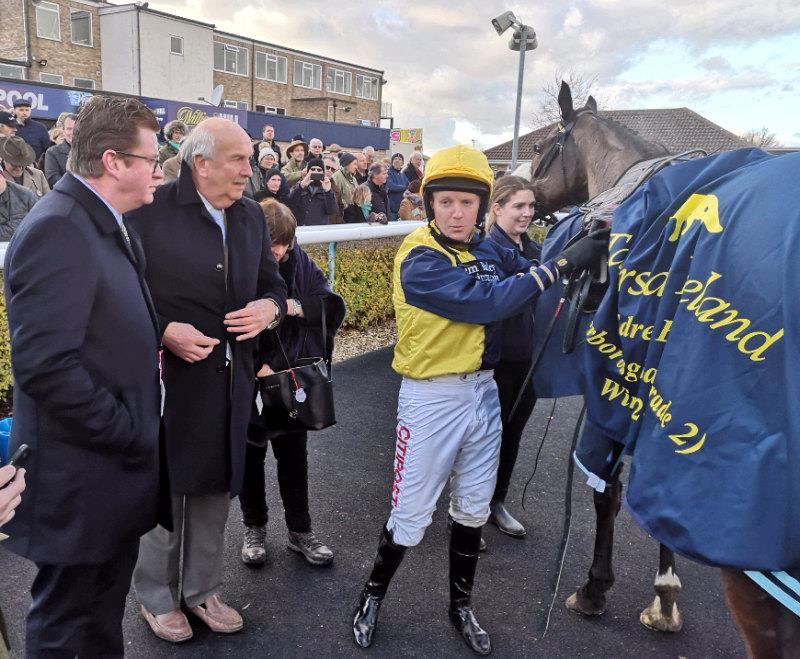 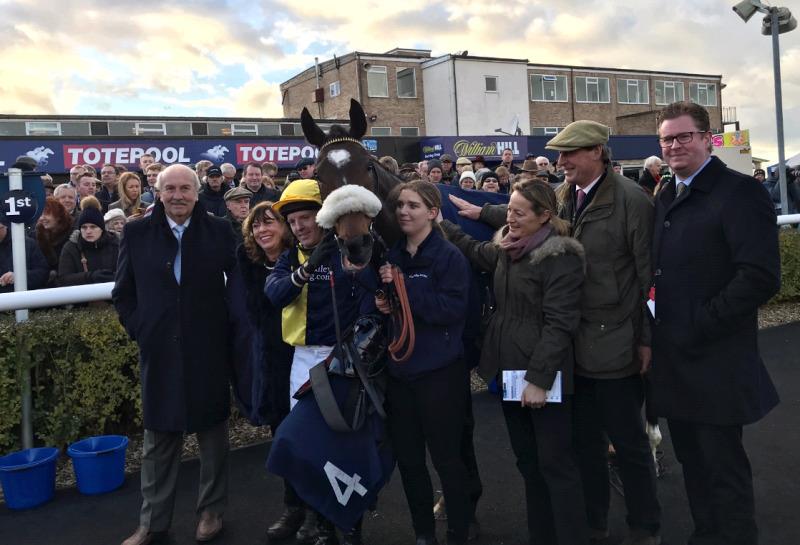 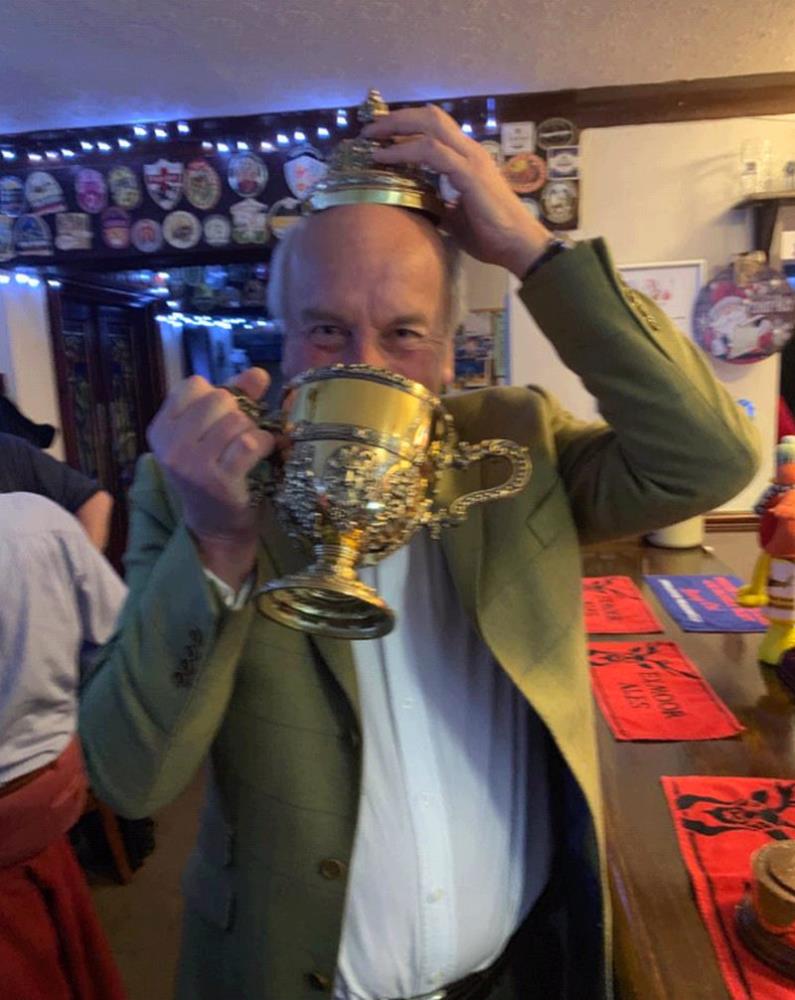 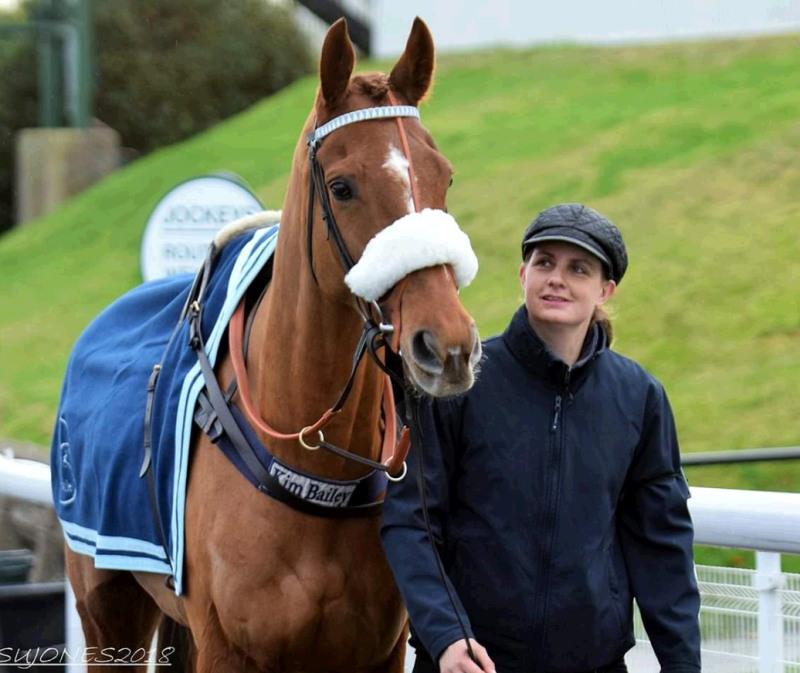 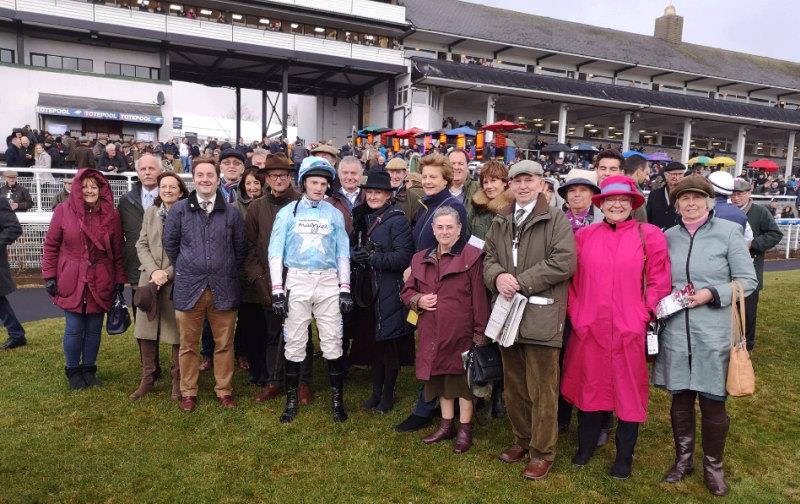 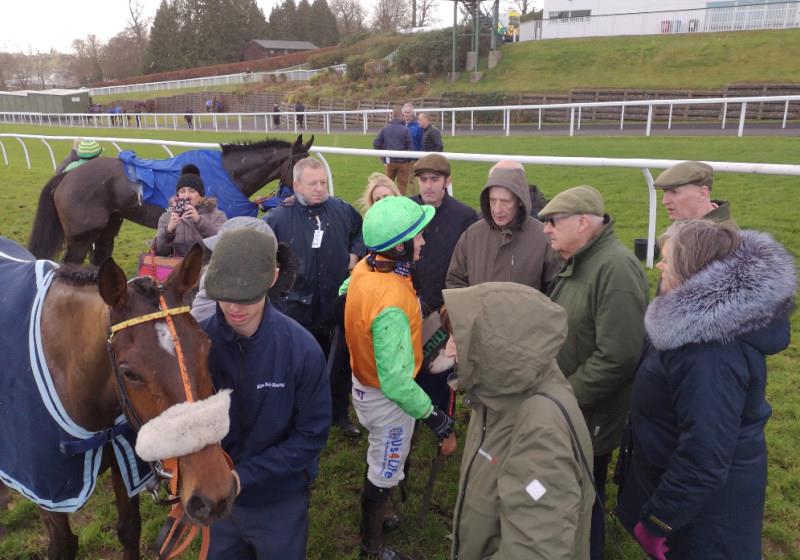 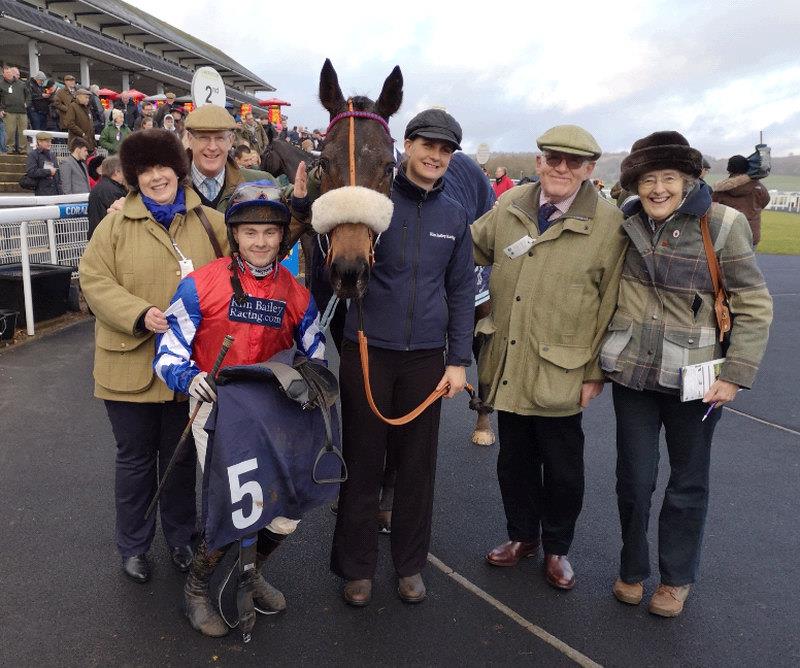 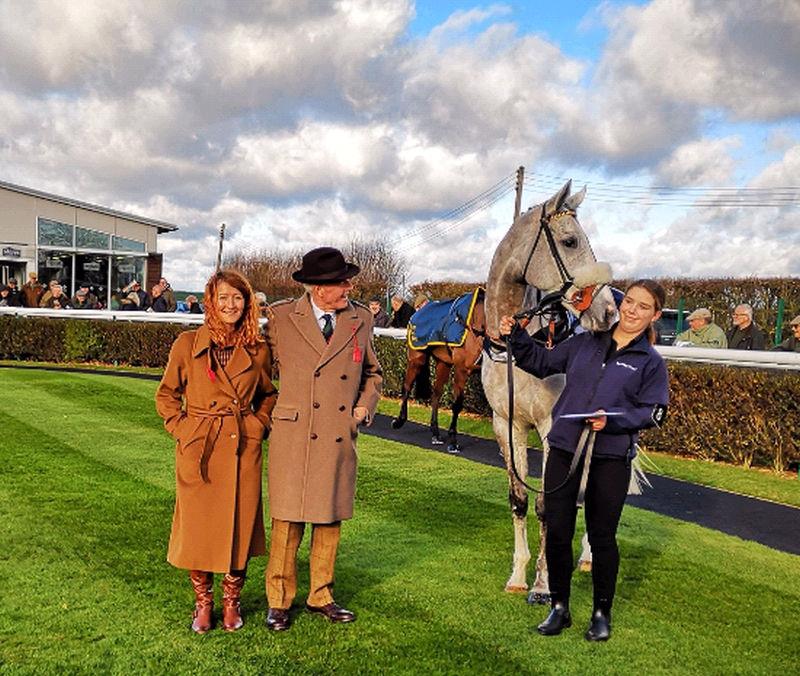 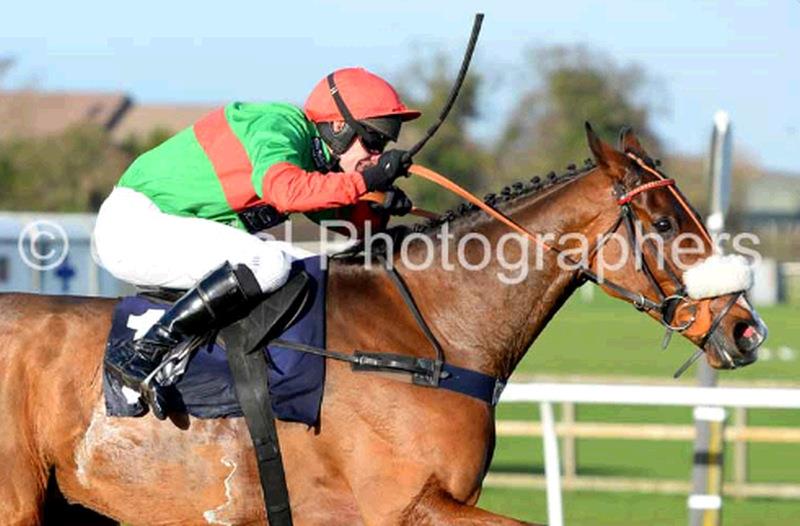 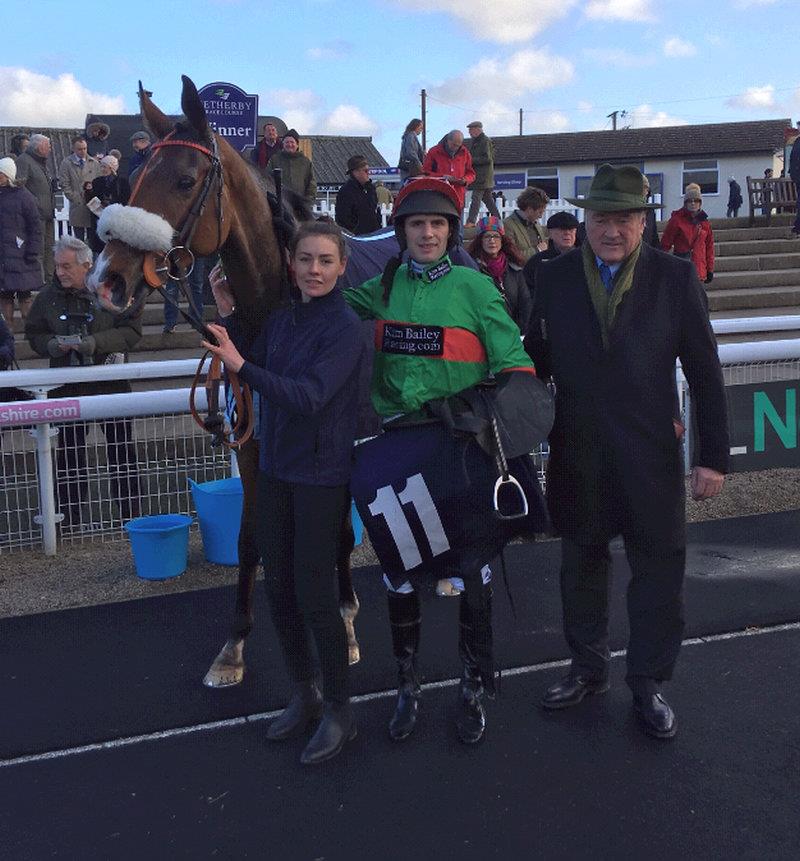 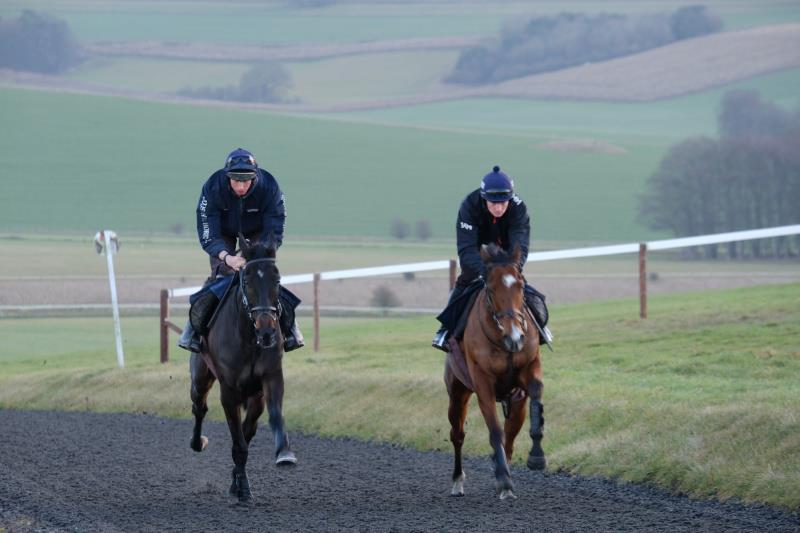 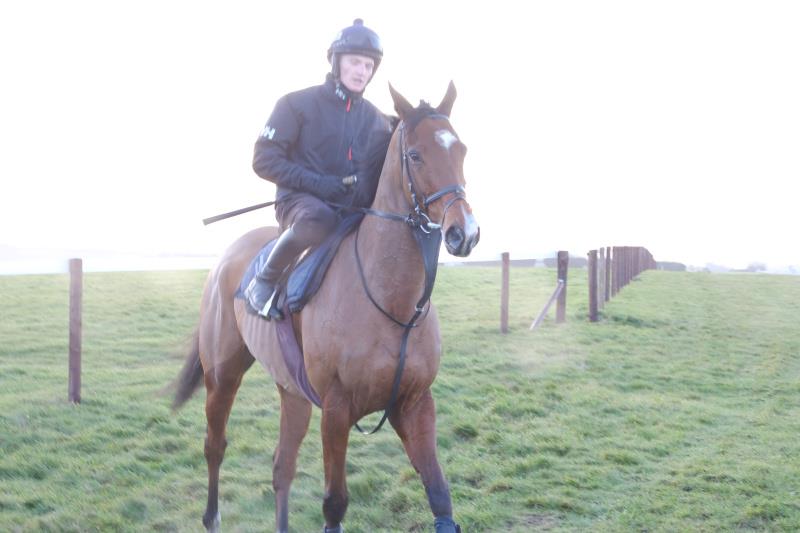 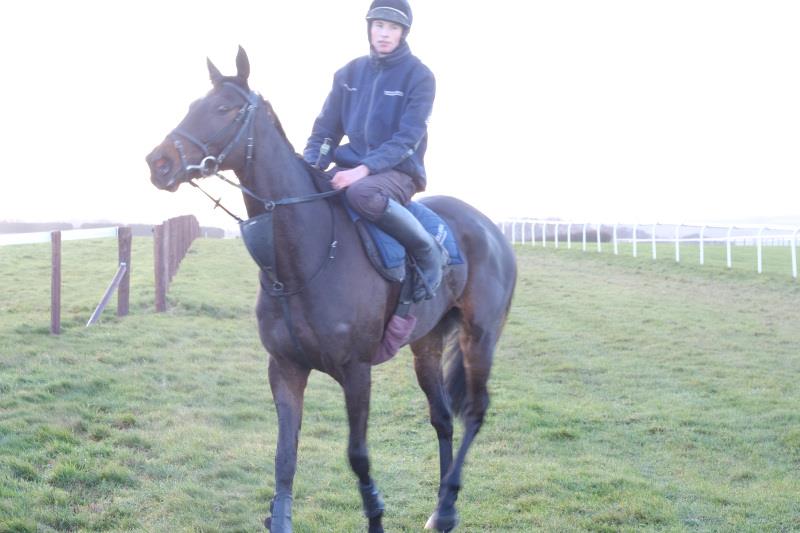 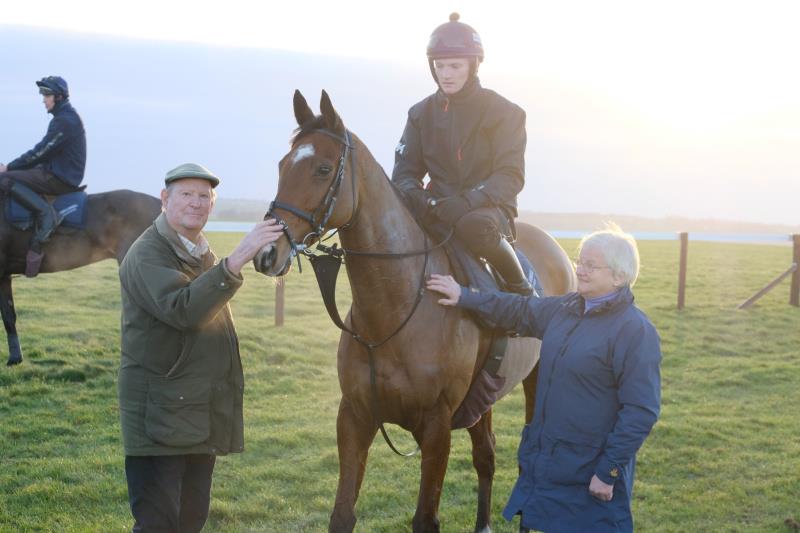