Plus 7, blowing a gale and raining when driving in.

That was a frantic weekend and we ended with a winner at Kelso with Two For Gold.

It was bloody hard work for Two For Gold.

He won and only just beating Coole Hill and by nearly 2 lengths. On paper he was a 2/5 on shot, but actually he did not deserve to be so short a price as TFG is rated 138 and Coole Hill 137..

TFG had  a 5lb penalty for his win at Carlisle, so on form Coole Hill should have beaten us..

I spoke to David Bass while he was walking the course.. he was very pessimistic about TFG’s chances as he said the ground was very holding and would not suit.. and then the track was far too tight ..

We went North because it was a suitable race and Kelso put up fantastic  prize money..Anyway he won ..

Ian McKie did the owners honours and picked up the prizes for the Mat We Never Be Found Out Partnership 2 which was fitting as Ian is a great friend of Kevin and was of Demot Clancy..

The Clancy Clan or 'May We Never Been Found Out Parnership 2' own this lovely progressive horse who is now 6 wins from 9 starts.. Stephen and Mathew Cannon, Andrew Fundell and Oli Bell are also part of the partnership

The rest of the weekend was interesting to say the least.

At Chepstow Donnie Brasco was third and Another Venture was second.. Both ran great races in defeat.

At Aintree Wandin Star jumped for fun over the big fences and finished 8th while Robin The Raven is so badly handicapped that hopefully the man in change will relent and drop him on Tuesday.

Yesterday at Huntingdon Diamond Gait ran a blinder and so nearly won.. Third and a few more strides she would have been in front.

Charbel hit the open ditch in front of the stands so hard that it put him it of the race while Rhosneigr ran better than form figures suggest.

All in all most ran well and to form.

Conditional Ned Curtis, who did not have a good day on Friday, certainly showed up well on all his rides over the weekend..

Aintree let the side down with their owners and trainer facilities.. Surely they can do better than what they did on Saturday.. it was bun fight and too many syndicate owners in the room which made for single owners not being appreciated and not being fed..

The Racing Posts reporting are slipping. Their standards are not great at the best of times, but the post race report for Another Venture was so wrong..

‘’Another Venture failed to replicate his Plumpton success off this 4lb higher mark at Kelso when last seen in April. The former C&D winner produced a solid prep for the Welsh National, in which he was fifth last year, staying on doggedly and will be fitter for the renewal than he was when tackling that Christmas showpiece last time. This was a fine effort in defeat.’’

Another Venture did not run in last years Welsh Grand National and is not entered in this years..

The flu is causing problems .. Most down with it here are back, but Archie’s school has been closed down..

Post script to Huntingdon.. Good to see Hugo Bevan.. Hugo set up the Peterborough Chase 50 years ago when he was their clerk of the course...

Monday morning and all our runners from the weekend are OK.

I am in London later. A dinner hosted by Robert Fanshawe..

Try to remember the greener grass across the fence may be due to a septic tank issue. 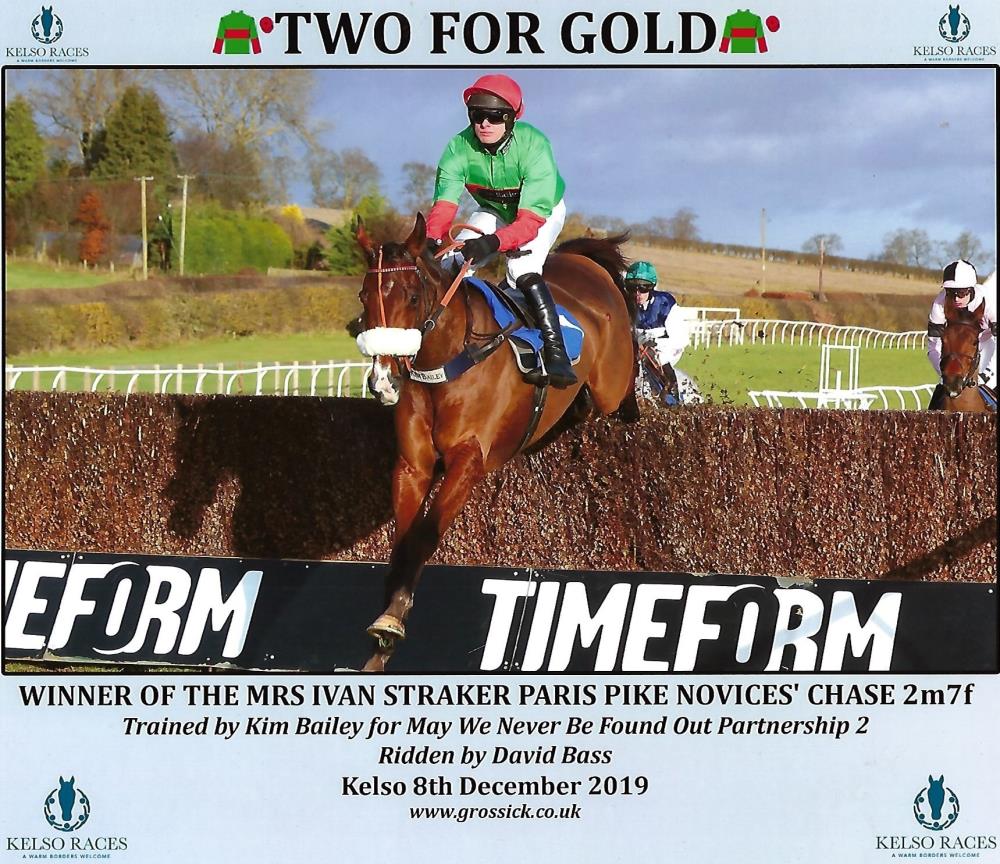 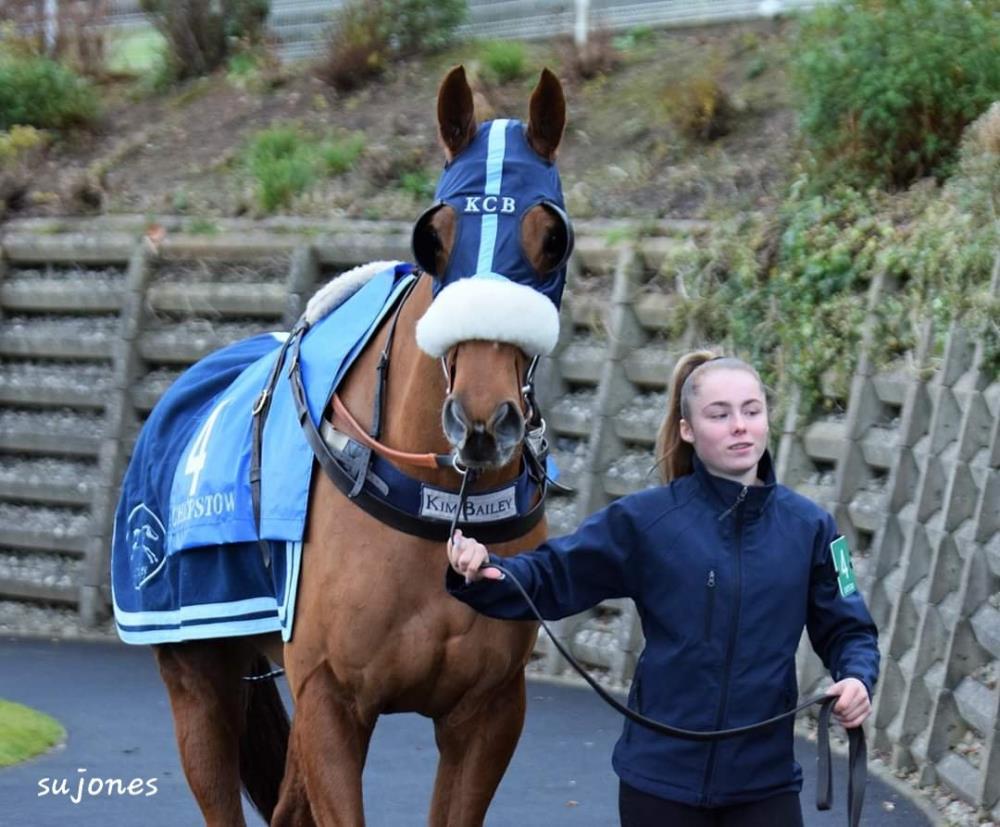 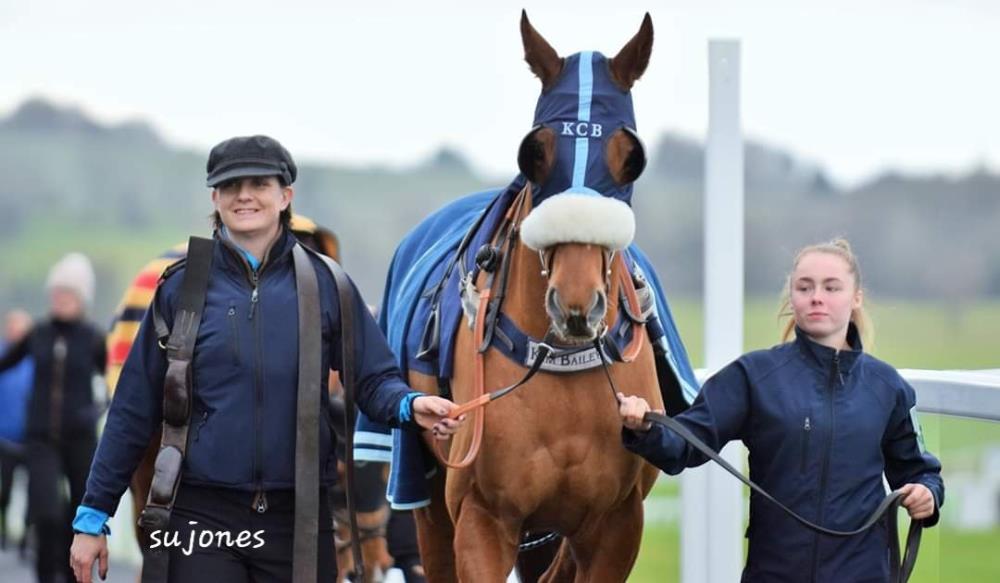 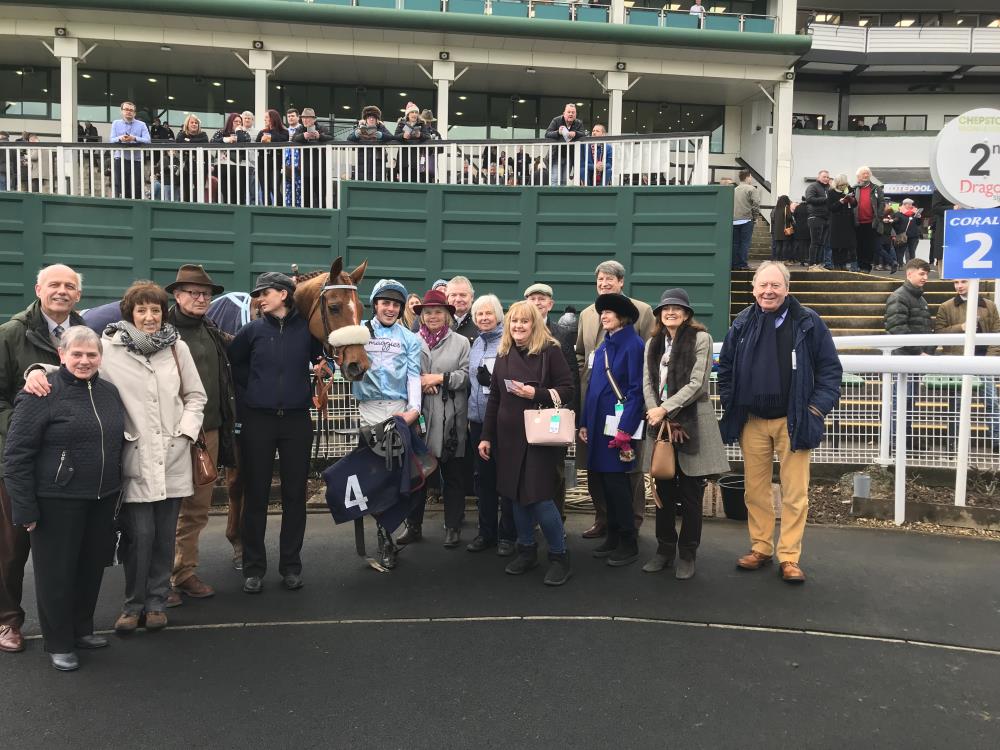 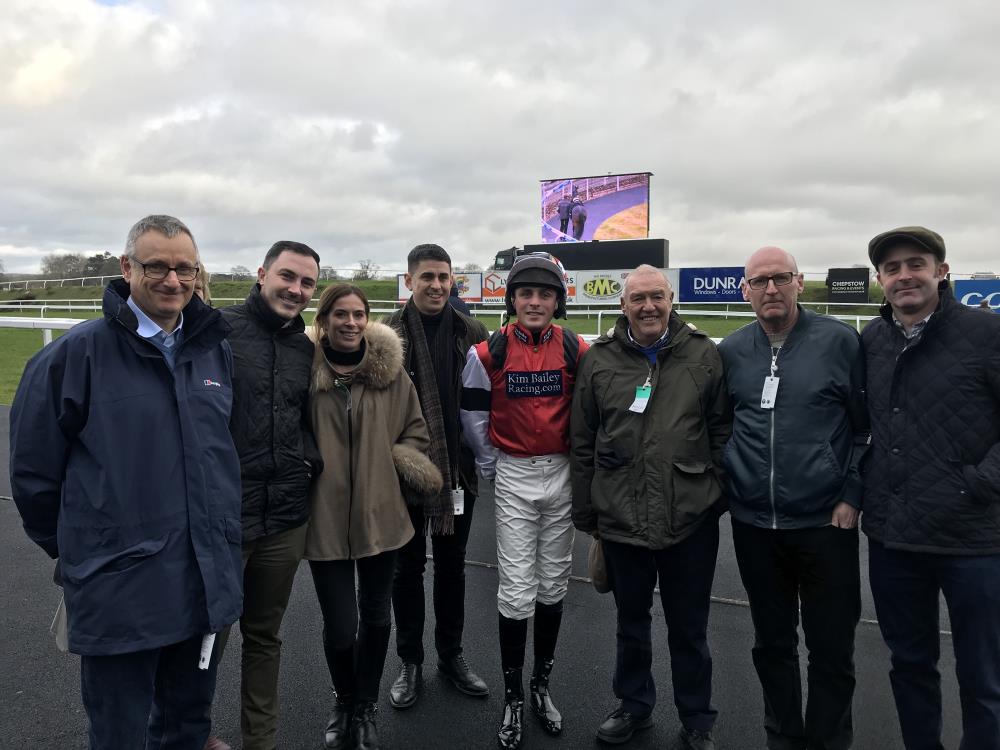 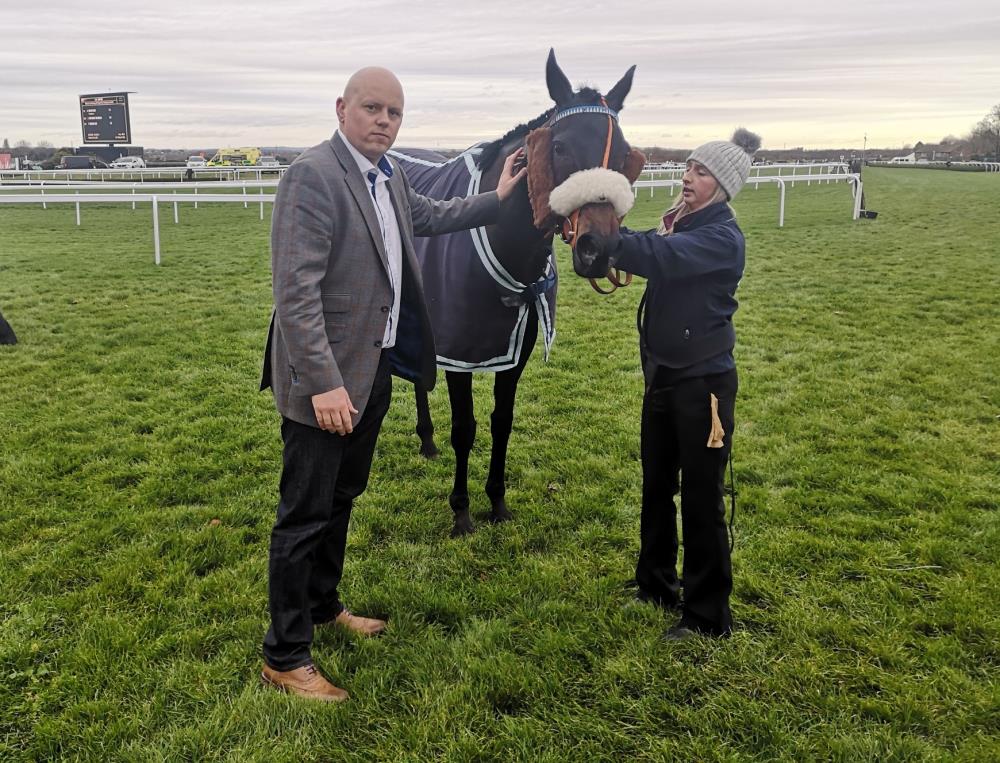 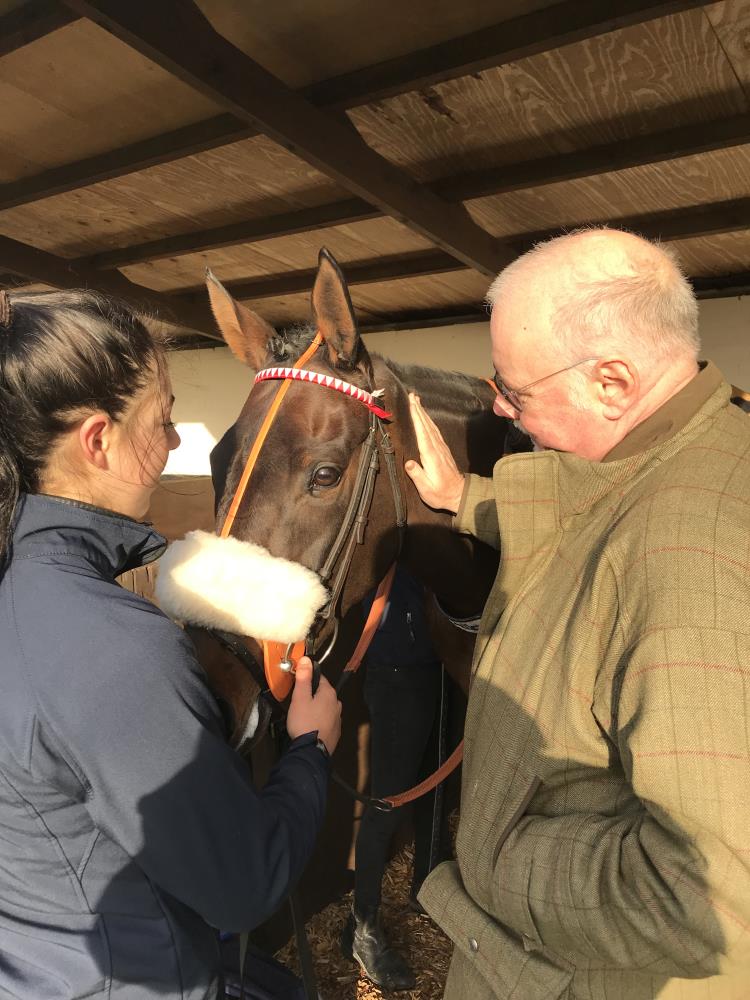 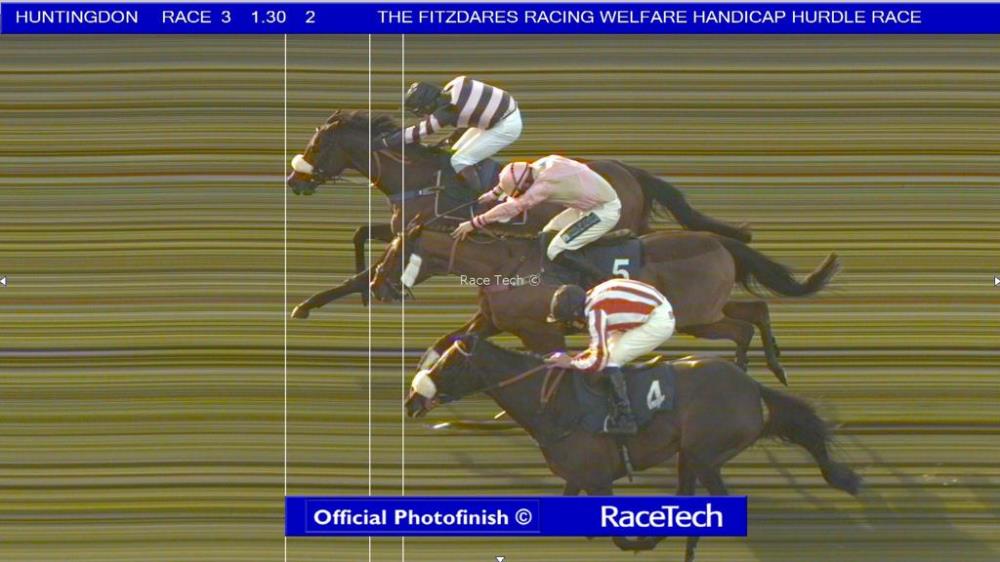 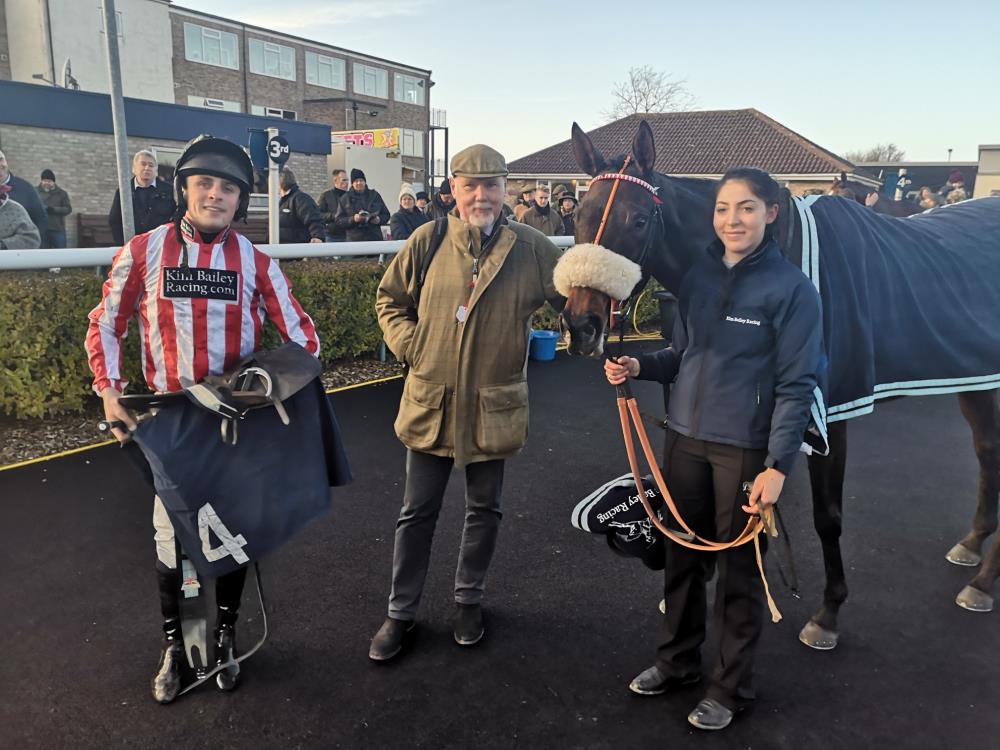