Plus 8 and raining when driving in..

Charming Getaway ran well to finish 6th at Taunton….He is learning and will I am sure keep on improving with experience. The other Getaway gelding Phantom Getaway ran an absolute blinder to finish second at Ludlow. Both horses were running over hurdles for the first time.. an encouraging day..

I hate seconds and frankly it did not help my mood when I bumped into Michael Timms and David Harland..DH was quick to ask if there was something wrong with my horses.. Nothing DH.. just seconditst.

Graham Potts our vet was in for his weekly visit and this weeks movers and shakers in the BHA handicap charts were..Lots Of Luck down 2 to 102, Wandrin Star down 1 to 138, Starvoski down 5 to 104 and I Spy A Diva enters at 105

We have three runners today at Exeter.. Voyburg, Percy Veering and Thruthelookinglass. For my thoughts please click here.

Climate change as from John Turner...

The Indians on a remote reservation in Oklahoma asked their new chief if the coming winter was going to be cold or mild.

Since he was a chief in modern society, he had never been taught the old secrets. When he looked at the sky, he couldn’t tell what the winter was going to be like.

Nevertheless, to be on the safe side, he told his tribe that the winter was indeed going to be cold and that the members of the village should collect firewood to be prepared.

But, being a practical leader, after several days, he got an idea. He went to the phone booth, called the National Weather Service and asked, ‘Is the coming winter going to be cold?’

‘It looks like this winter is going to be quite cold,’ the meteorologist at the weather service responded.

So the chief went back to his people and told them to collect even more firewood in order to be prepared.

A week later, he called the National Weather Service again. ‘Does it still look like it is going to be a very cold winter?’

The chief again went back to his people and ordered them to collect every scrap of firewood they could find.

Two weeks later, the chief called the National Weather Service again. ‘Are you absolutely sure that the winter is going to be very cold?’

‘Absolutely,’ the man replied. ‘It’s looking more and more like it is going to be one of the coldest winters we’ve ever seen.’

‘How can you be so sure?’ the chief asked.

The weatherman replied, ‘The Indians are collecting a shitload of firewood.

To finish .. Happy birthday to my god-daughter Lottie F-G.. In Melbourne.... Harry now back in Sydney and pleased to see some sun! 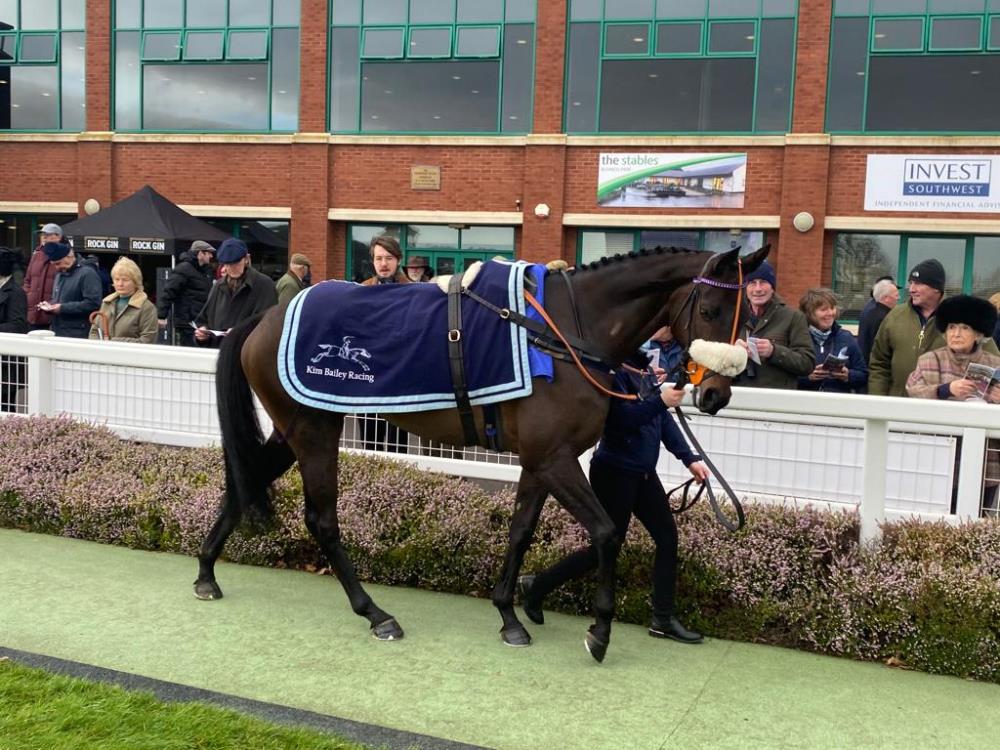 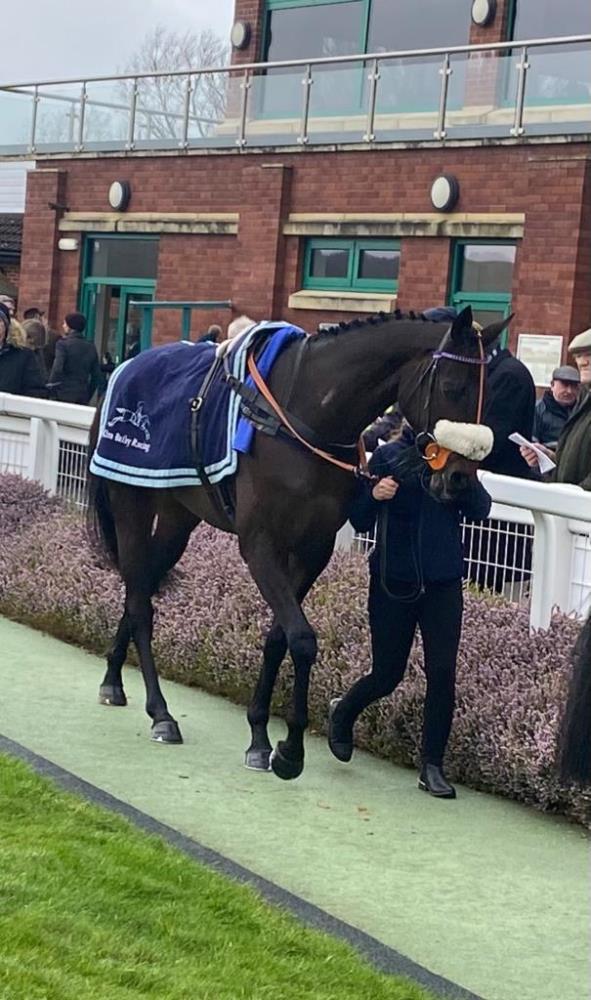 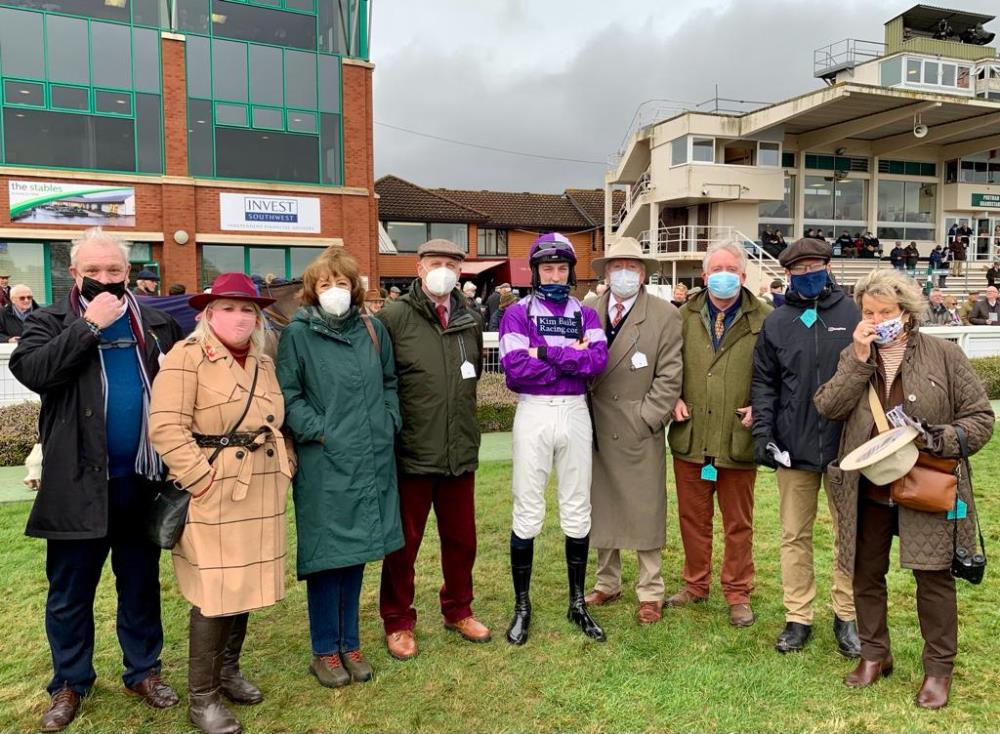 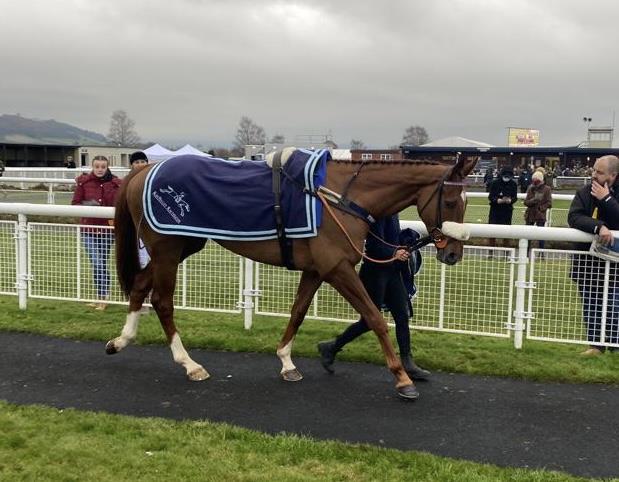 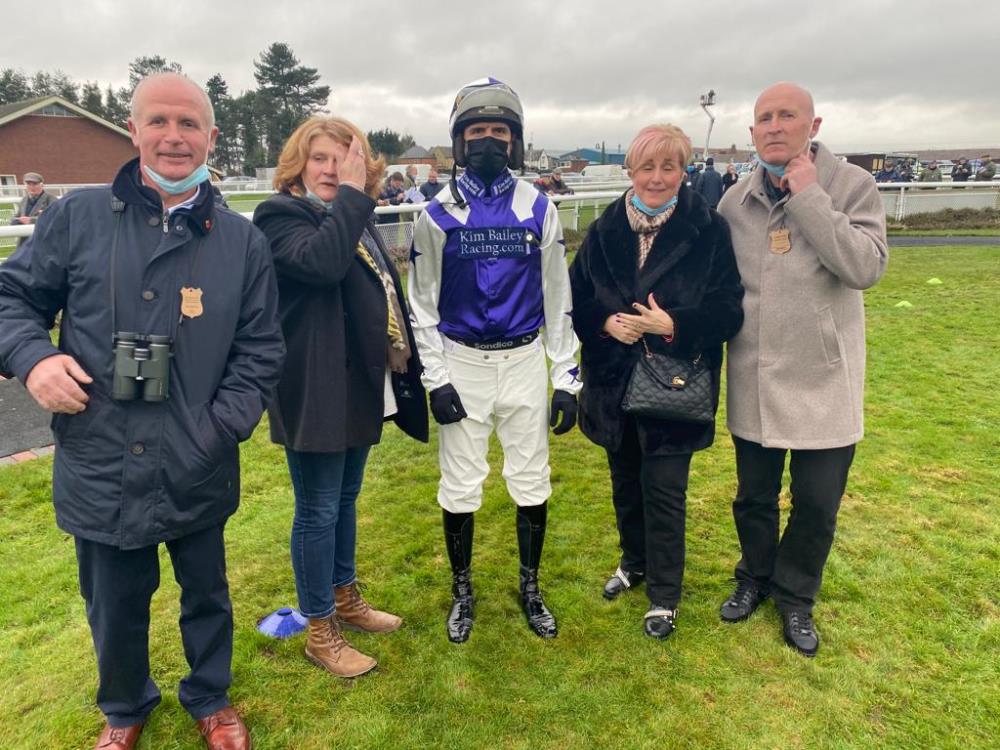 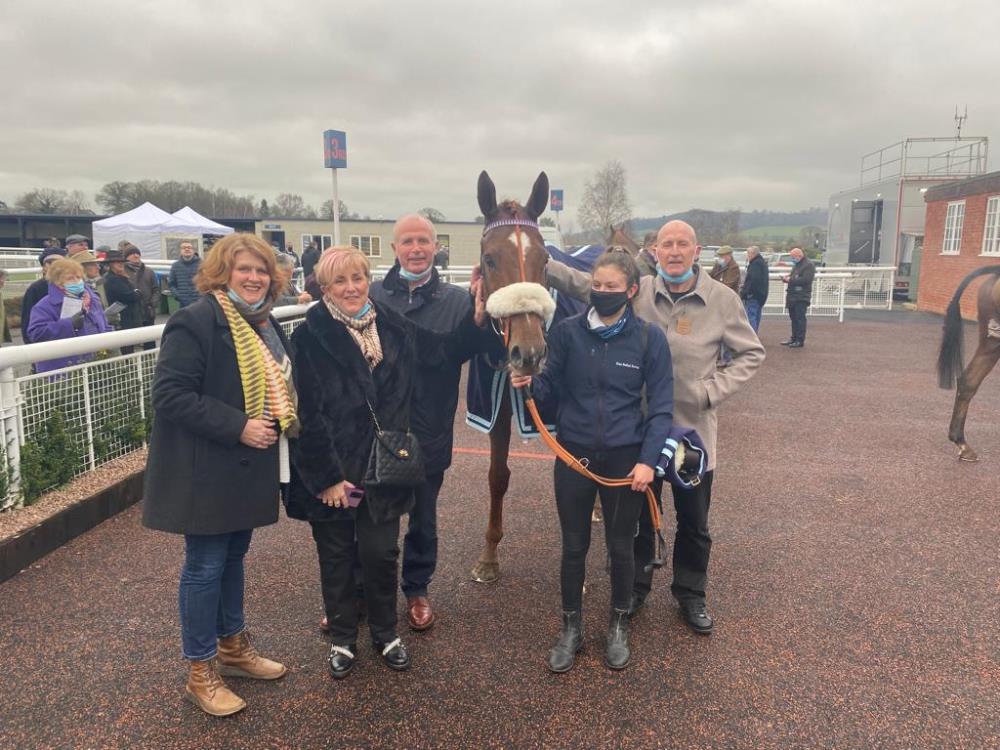 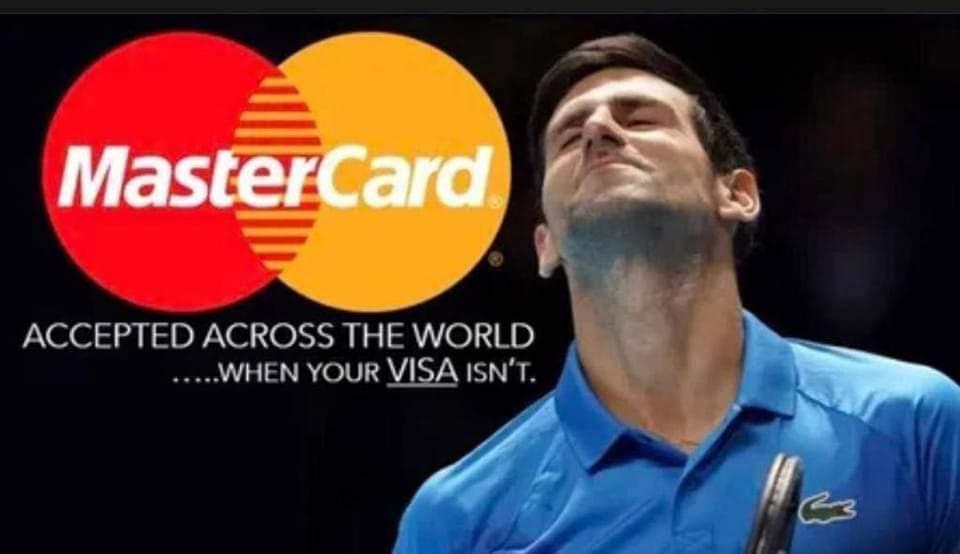