0 degrees and dry when driving in. It feels far colder and it is trying to snow..

Not on the hot list yet but we might be soon. Well hopefully after 4 winners since last Saturday.

Bandon Roc and young Henry Morshead did the job in fine style at Huntingdon yesterday. Never easy to assume you will win again after winning 4 days before, but BR escaped a penalty for his Sundays Taunton win, and won accordingly.

Great for his patient owners who had a weak horse last year and probably none too healthy one when he ran before Christmas. The WOW Partnership of Russell and Leslie Fields (also breeder), Brian and Linda Cognet, Mark and Marion Hudson, Derek and Deborah Lovelock and John and Sue Stanley were all very happy after their win.

We did come down to earth with a bump when Trojan Star ran no sort of a race and was pulled up..

Over at Doncaster where it looked bloody cold and probably felt that when both Abbreviate and Fifty Bob finished second.. Both horses, if they had jumped the last properly, should have won.

I was not racing as I was ushering at Christopher Mordaunt’s memorial service, but I had time before the service to watch Bandon Roc on my phone surrounded by graves.. Not that respectful I am sure.

Time lapse is not ideal when watching RUK on your phone as jumping the second last I was not sure BR was going to win but then a text from Dan Richmond-Watson and David Hill saying ‘well done’ and ‘well ridden’ pinged in so I was able to watch the last hurdle and run in feeling easier.. If only we always knew the result in advance…?

A packed Church and a wonderful service for Christopher who was a true gentleman; his son in laws Archie Hunter and Jonathan Portman gave memorable tributes..

Bangor goes ahead today we have two runners. Battle Dust and Sainte Ladylime and for my thoughts on their chances please click here.

A Blast from the past.. Lucky Bin  Racing..We always enjoyed listening to Bruce Robbins stories of his life in Ireland when he was involved here with Mike Campbell. Anyway Bruce sent this over.. I assume from those days judging by the wages?

Paddy, an old school racehorse trainer, was notified that an inspector from the DSS was going to visit his stables as they suspected he was not paying statutory wage rates.

The inspector asked what the staff were paid.

‘There’s me head lad I give him £140 a week and then he lives in the cottage next to the yard rent free.'

‘There is the two lads, they get £105 a week and live in the flat above the stables with all their meals thrown in.'

‘Then there is the half-wit, he does a 18 hour day earns about £45 a week and sometimes gets to sleep with my wife.'

‘Disgraceful’ said the inspector, 'I need to see the half-wit.'

‘Sure enough that would be me then' said Paddy. 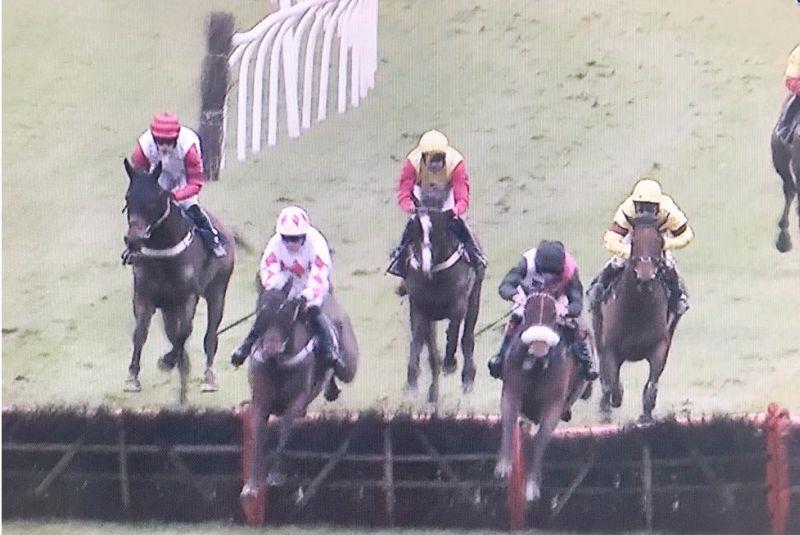 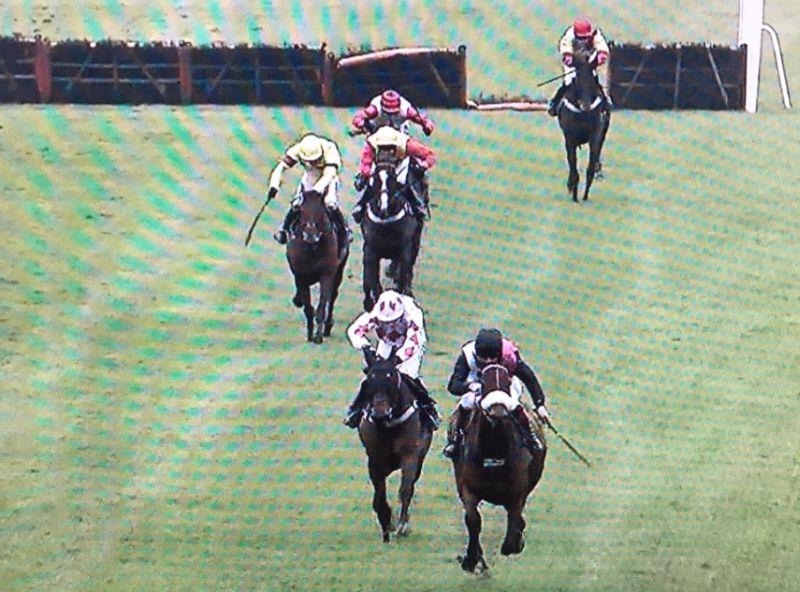 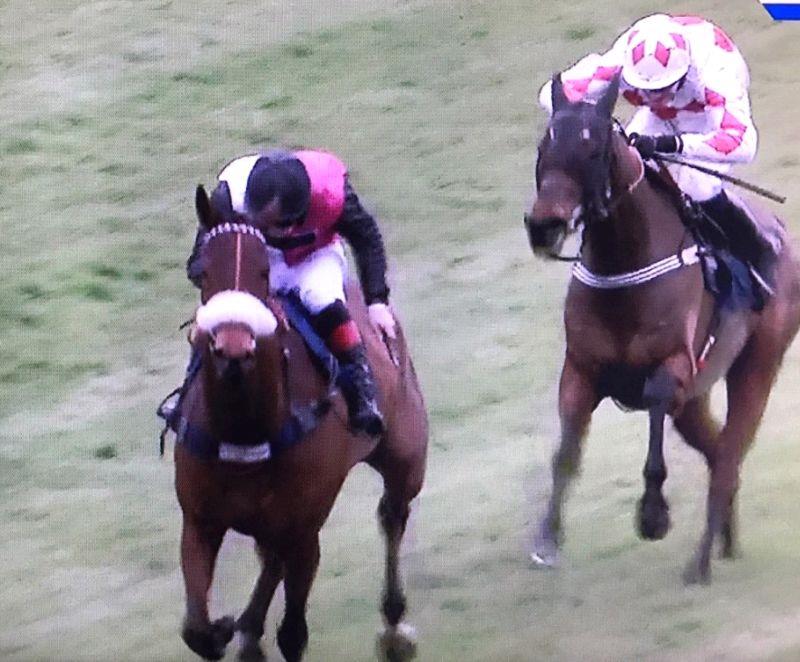 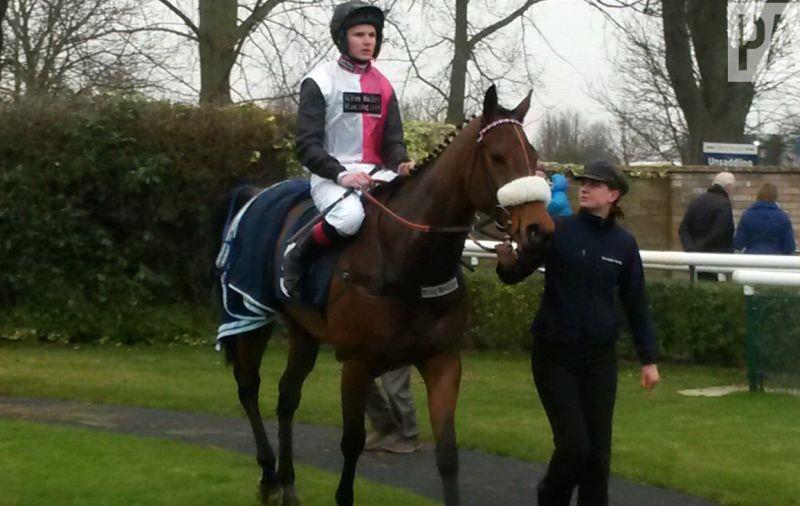 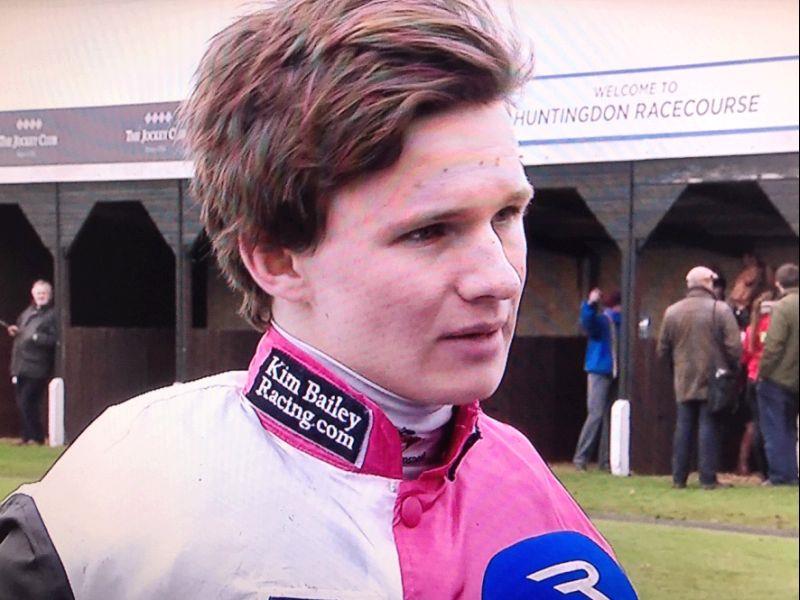 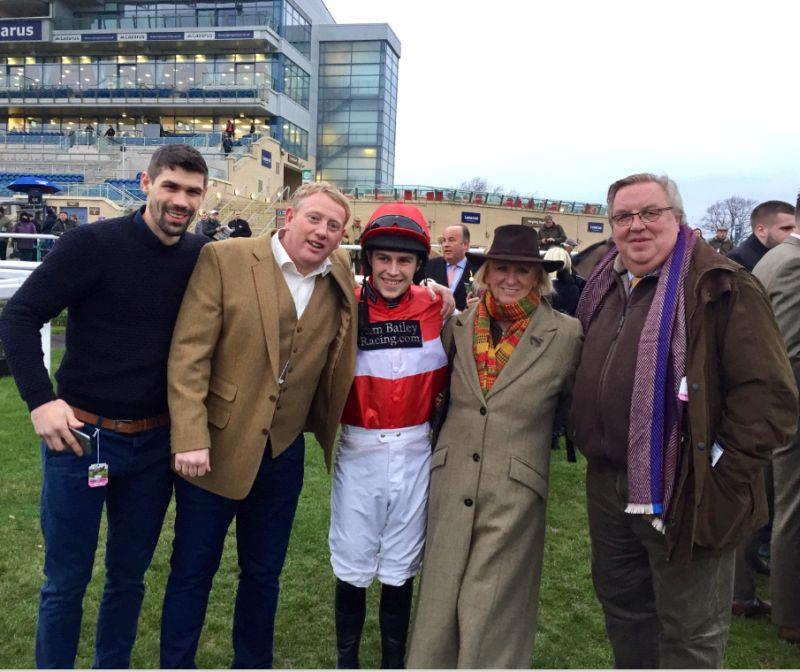 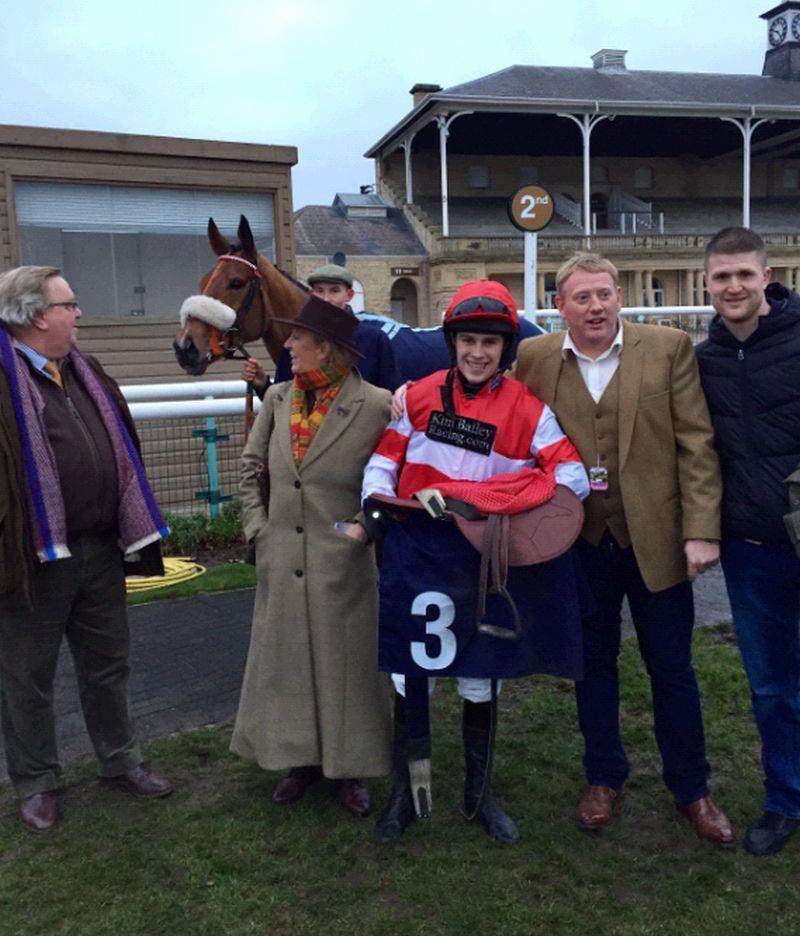