Kempton’s ground was very tacky and holding yesterday and that probably caused us not to have another winner.. yes of course I can make excuses but it did hope to see better ground (although it was the same for all) , Imperial Aura hated it.. He still ran a blinder to finish third and the first three pulled a long way clear of the rest.. It was a very good bumper and IA is a horse to follow... He is fine this morning although a bit tired..

David Bass was in this morning for a few lots.

Ian and Carol Weaver plus David Tomlinson and Scott Bealby were here for a morning on the gallops as booked through CD Tours.

Gerry Worcester was here third lot to see her KBRP horse Vinndication and Nick Cook and Tim Craven were here to see their KBRP horse Younevercall (who is sadly missing this season) and the Arakan gelding.

We have one runner today Laval Noir at Warwick and one tomorrow with my old mate Harry Topper at Exeter. For my thoughts on their respective chances please click here.

My sister is heading off on holiday this morning and she sent this one over....

A man wakes up in the hospital, bandaged from head to foot.

The doctor comes in and says, "Ah, I see you've regained consciousness.
Now, you probably won't remember, but you were in a pile-up on the motorway.
You're going to be okay, you'll walk again and everything, but...
Something happened. I'm trying to break this gently, but the fact is, your willy was chopped off in the wreck and we were unable to find it."

The man groans, but the doctor goes on, "You've got £9,000 in insurance compensation coming and we have the technology now to build you a new willy that will work as well as your old one did - better in fact! But the thing is, it doesn't come cheap. It's £1,000 an inch."

The man perks up at this. "So," the doctor says, "It's for you to decide how many inches you want. But it's something you'd better discuss with your wife. I mean, if you had a five inch one before, and you decide to go for a nine incher, she might be a bit put out. But if you had a nine inch one before, and you decide only to invest in a five incher this time, she might be disappointed. So it's important that she plays a role in helping you make the decision."

The man agrees to talk with his wife.

The doctor comes back the next day. "So," says the doctor, "have you spoken with your wife?"

"And what is the decision?" asks the doctor.

Have a great weekend and this might make you laugh.. See you on Monday 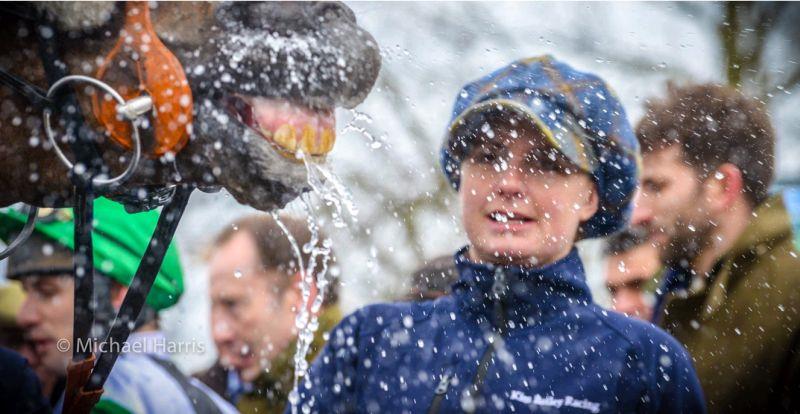 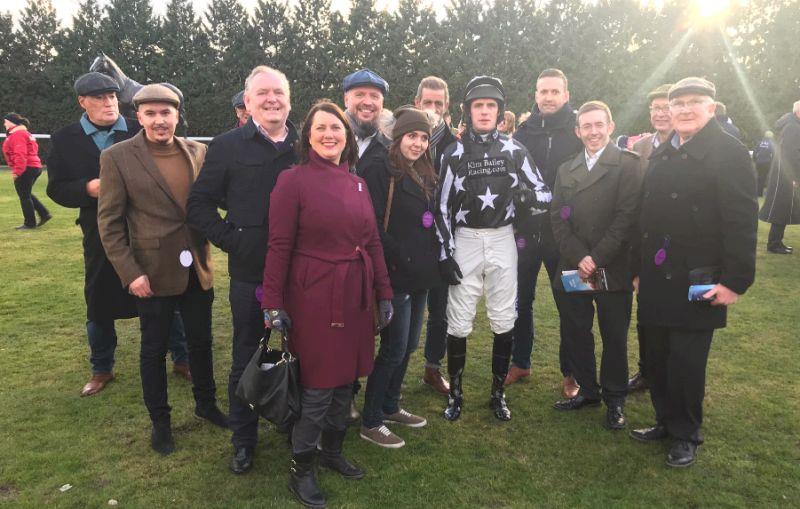 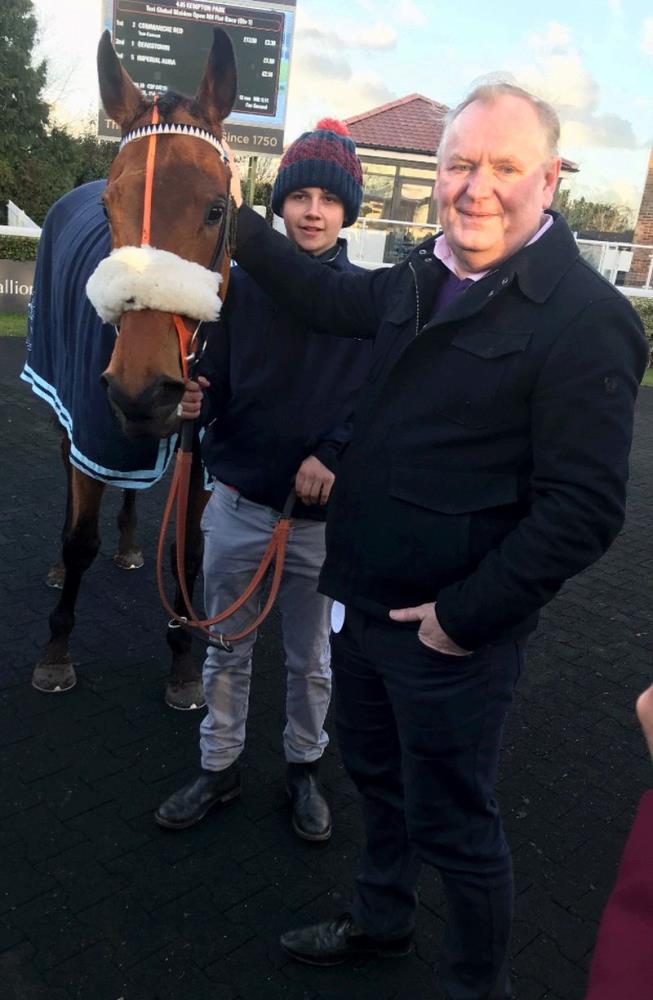 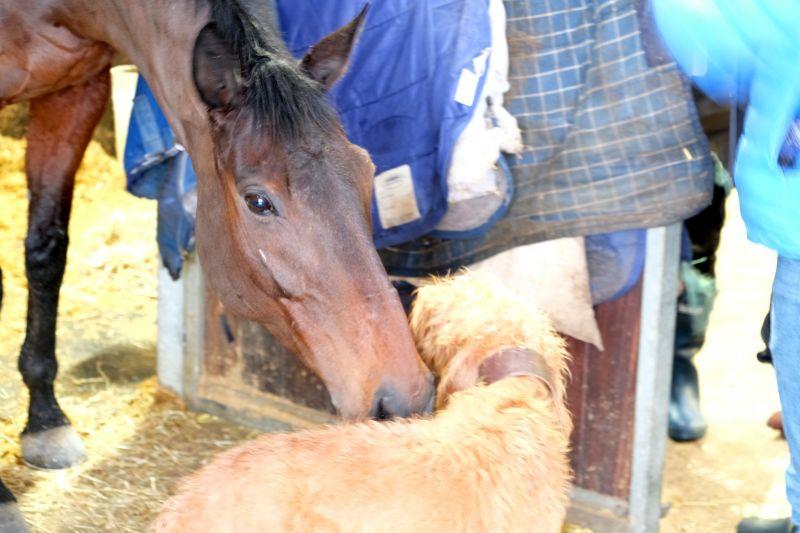 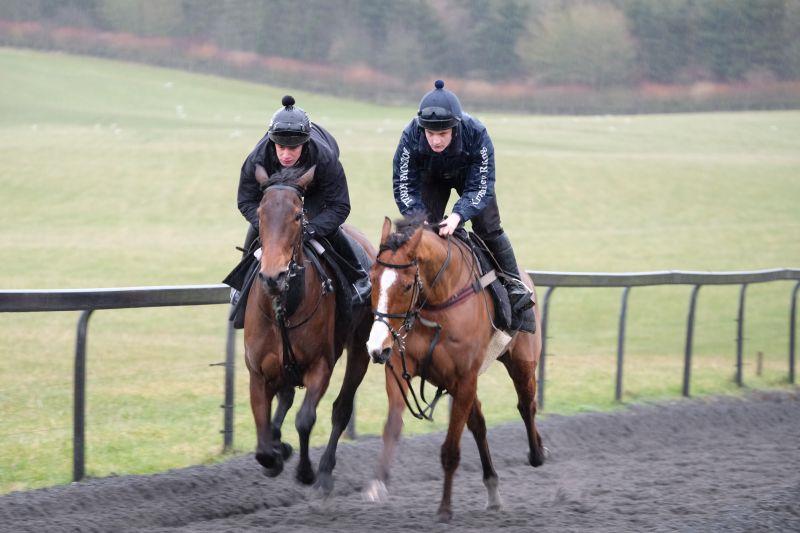 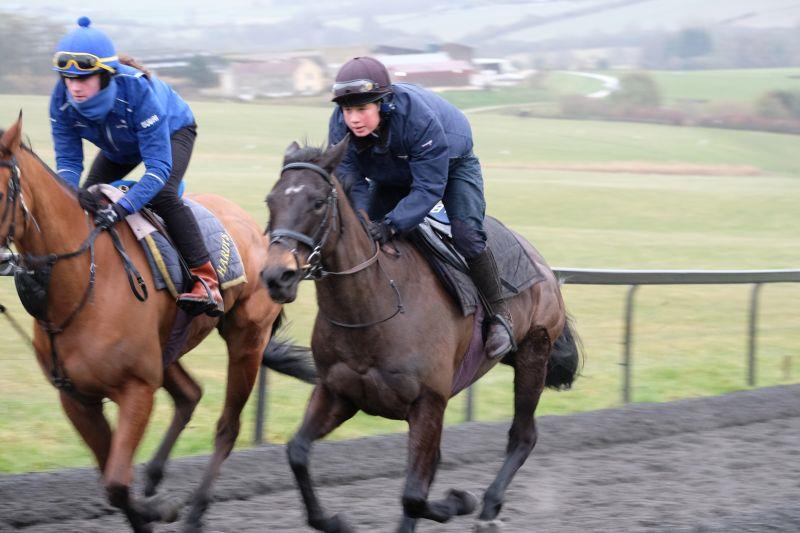 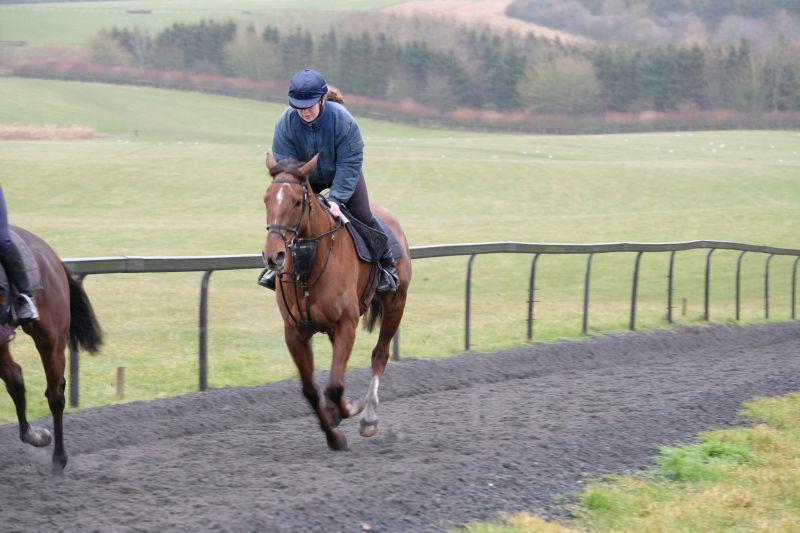 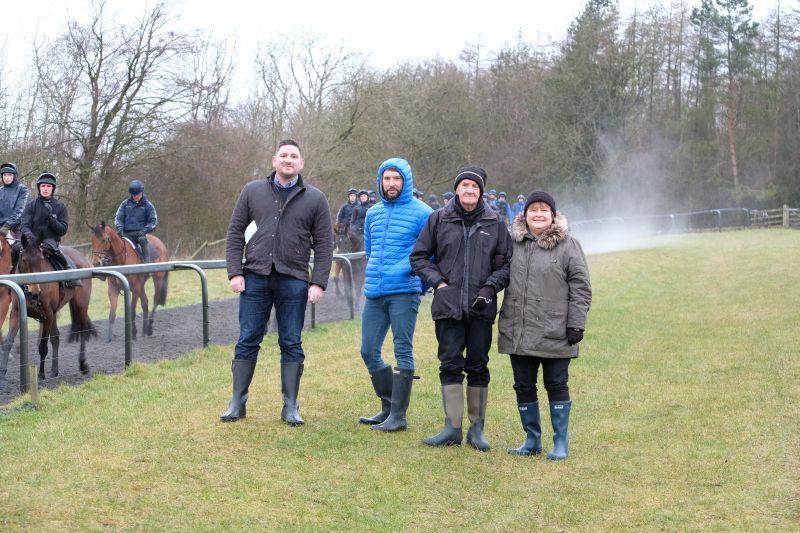 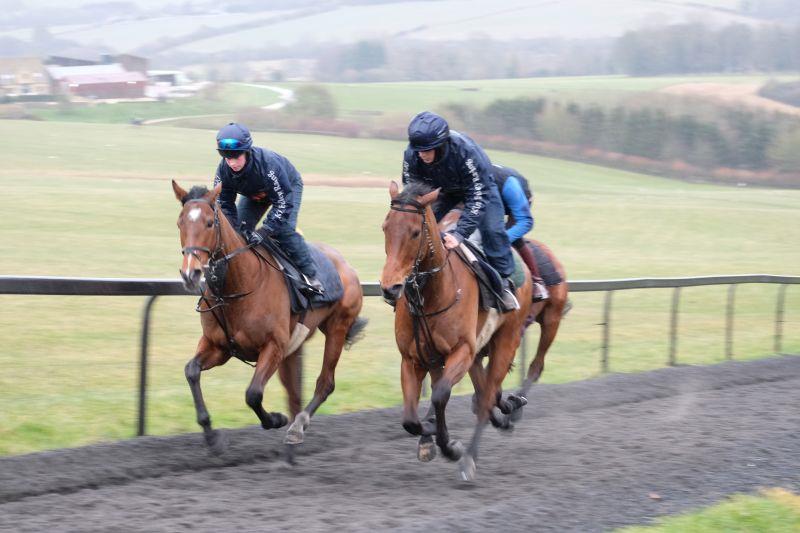 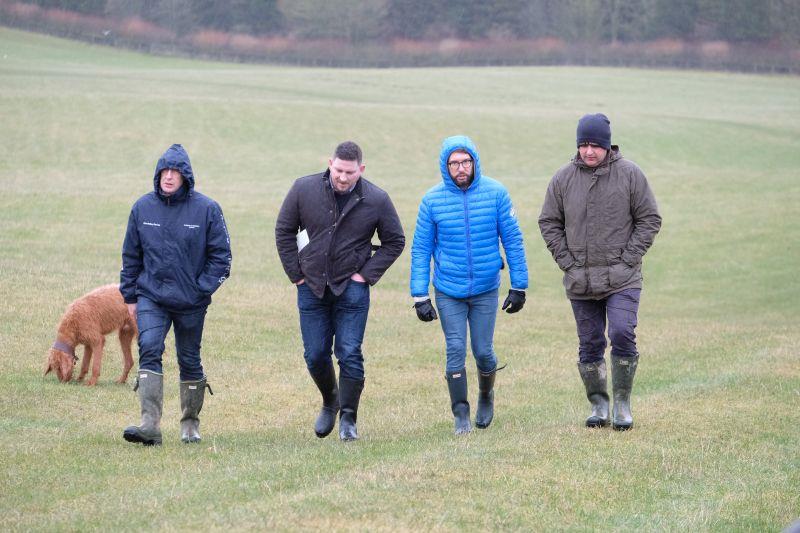 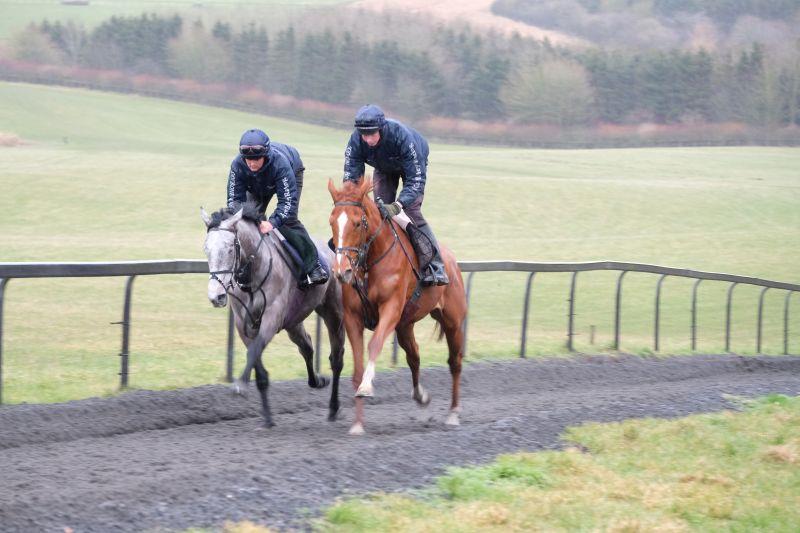 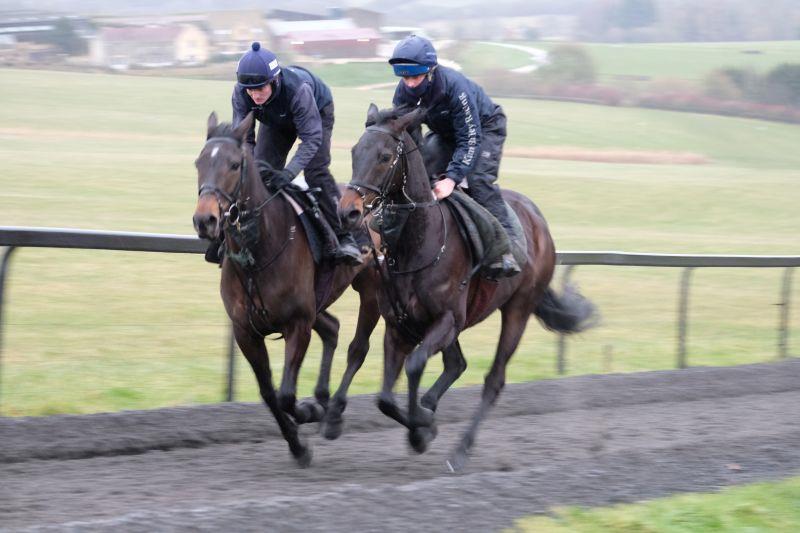 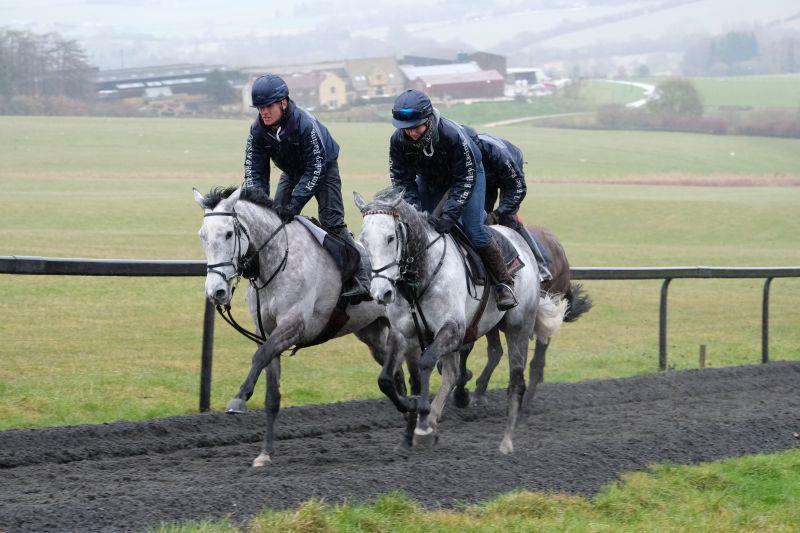 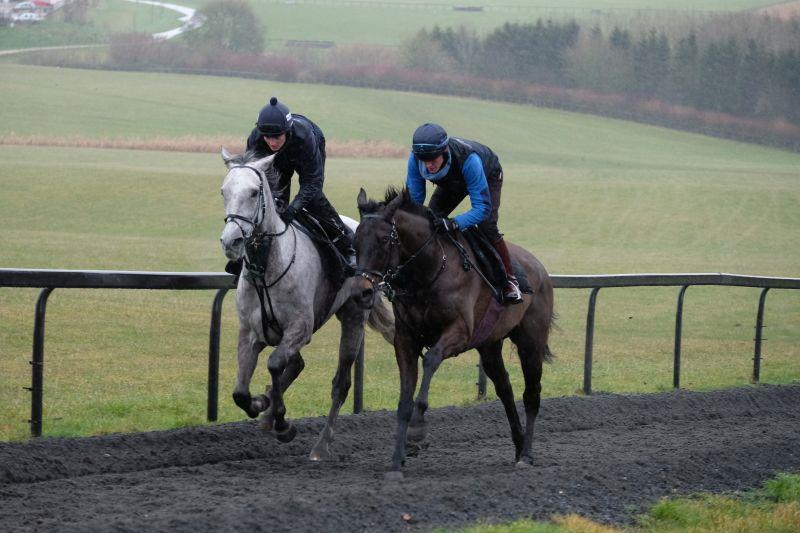 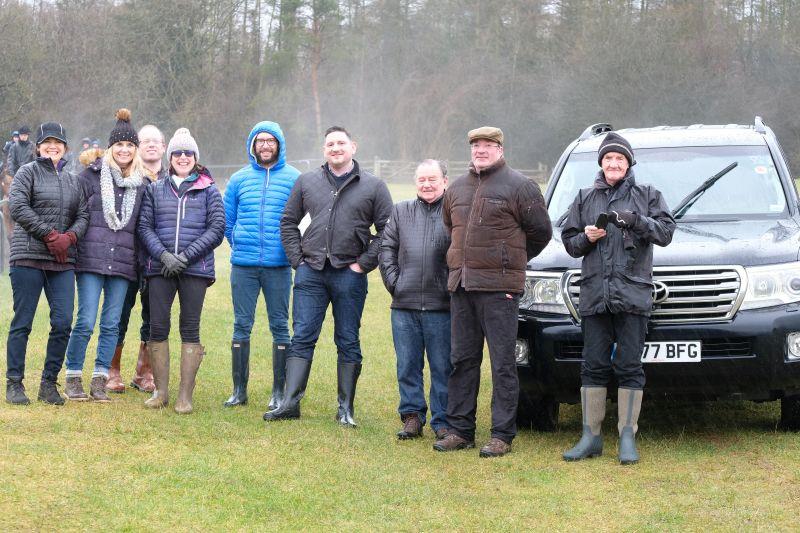 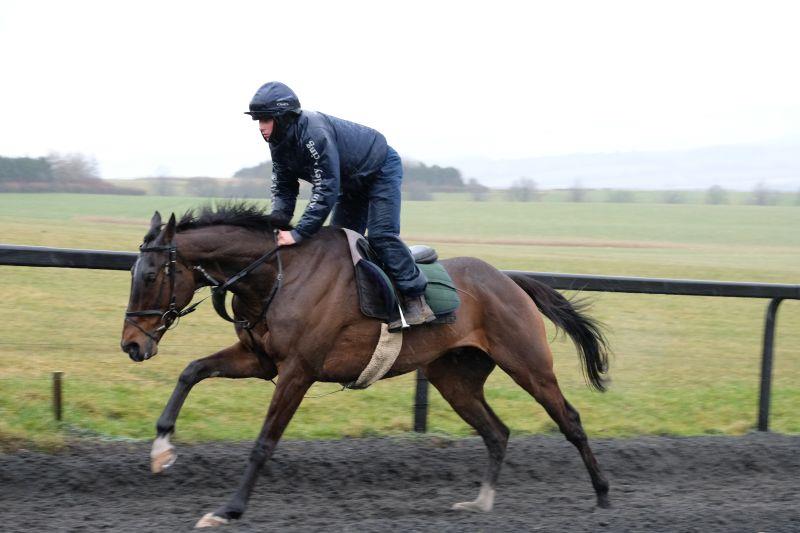 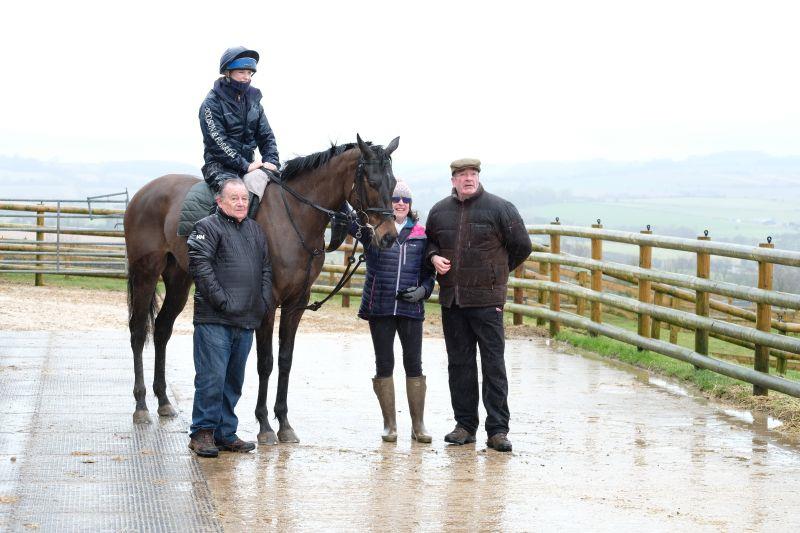 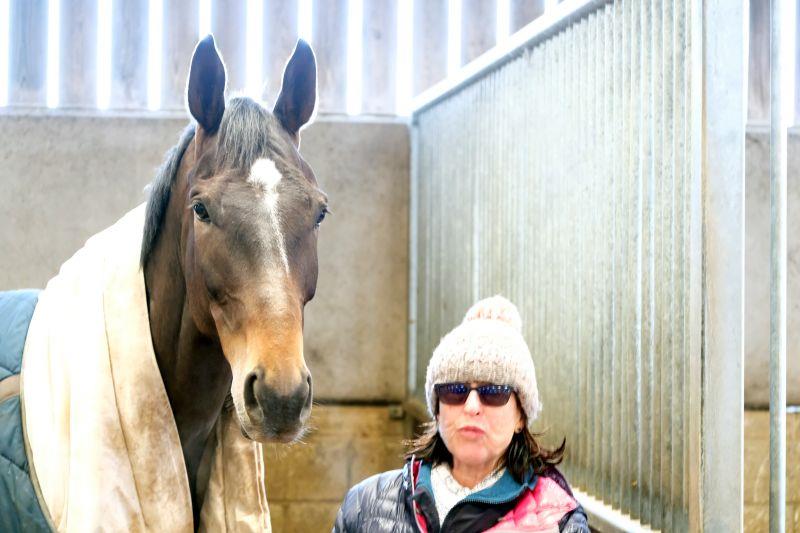 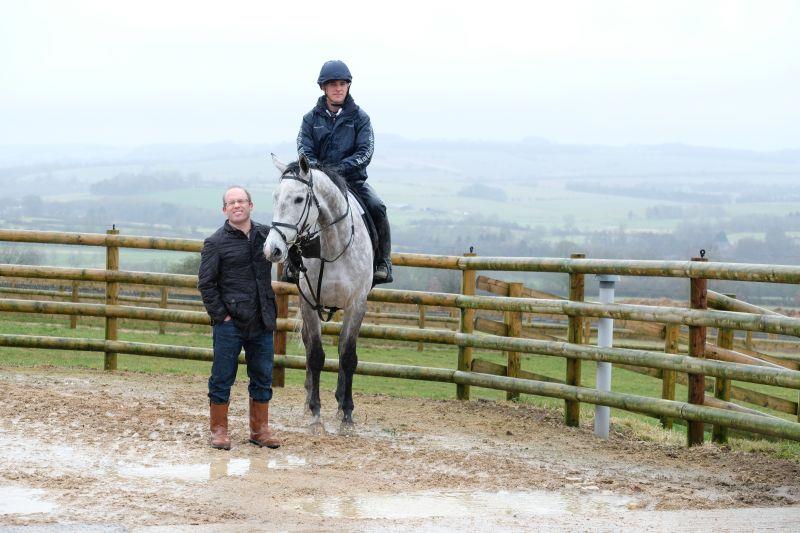 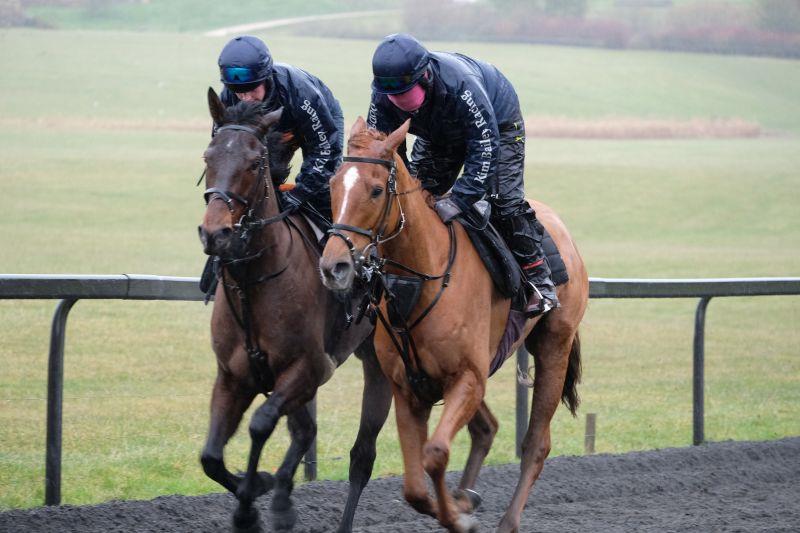 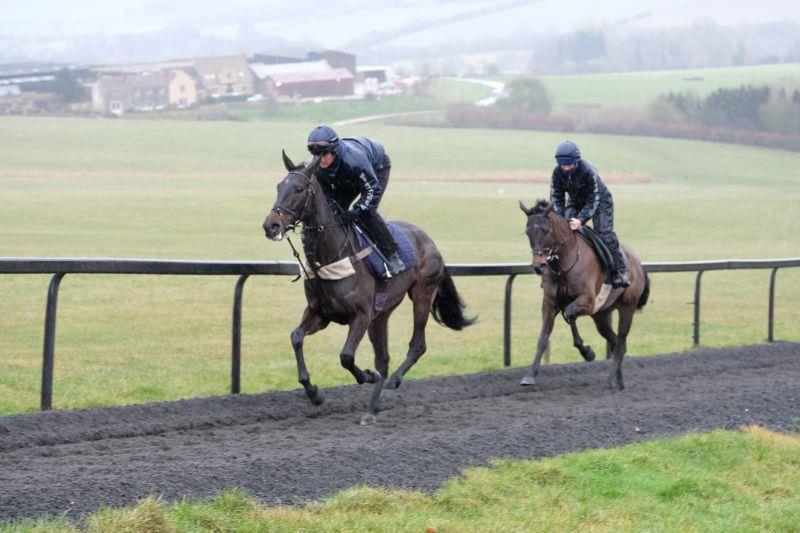 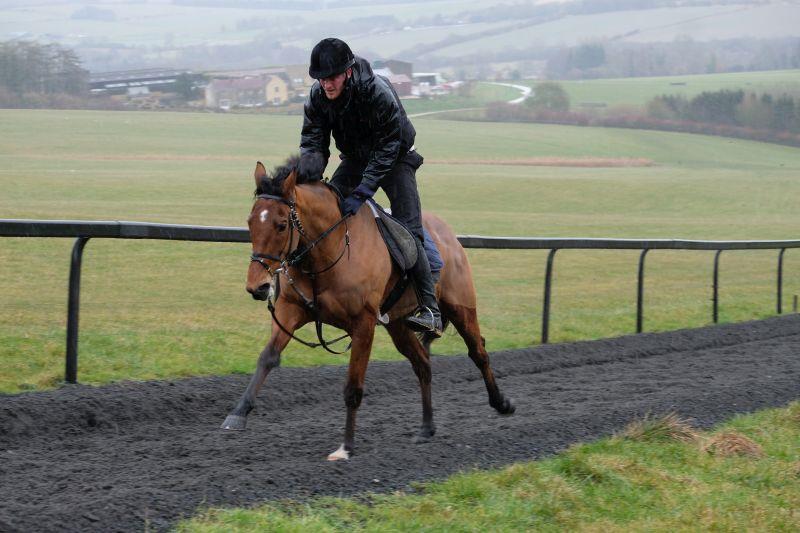 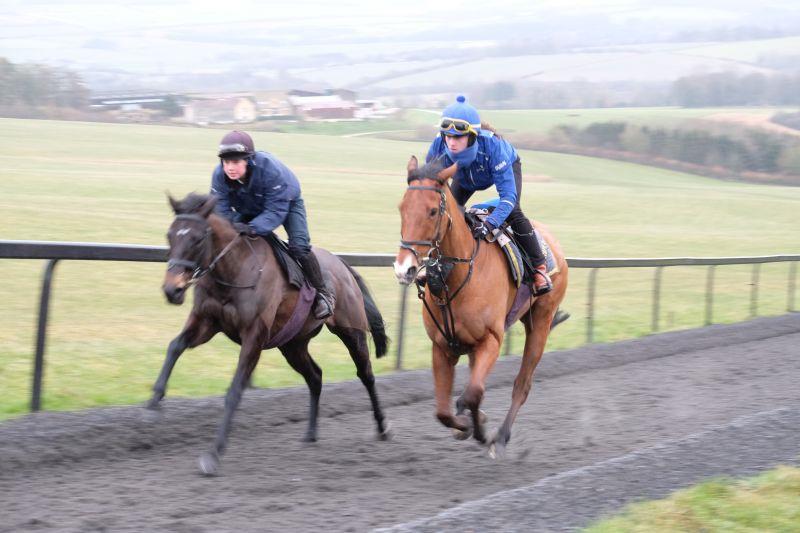