Plus 4 and when driving in.

Well Armageddon it was not.. well thankfully not here at Thorndale.

Yes we had torrential rain at times and huge winds, but we probably escaped the worst of the weather. Damage to one of the barn roofs and guttering and a few trees down meant that we were not as badly off as others.

Saturdays racing was wonderful to watch.

Altior back to nearly his best while Native River probably was..

It was epic racing and our only runner ran well above what we expected when Java Point finished 4th in what was a very competitive novice hurdle..

JP is going to be a novice to follow next winter.. well bought by Ed Bailey Bloodstock for Neal Giffith, Heather Haddock and Oisin Fanning.

The downside of Saturdays racing was the big hurdle race the Betfair hurdle..

Not the fact that it was hugely competitive, but this stupid rule of a standing start when there has already been a false one. All well and good when you have 3 miles over fences, but when it comes to the most competitive handicap hurdle of the year a standing start ruins too many horses chances.

The race itself produced a fantastic view when most of the field were still in contention 3 from home, but then the horrific fall at the last of Lightly Squeeze turned the race into a 'God I hope they are ok' moment when two others were brought down..

Thankfully all three horses and their riders were ok and the race was won by the progressive Pic D'Orhy.

Paddy Broderick the rider of Night Nurse died over the weekend.

Charles O'Neill from ITM was here early doors.. Charles is probably one of the most helpful people in Ireland especially when it comes to their sales season.

Frighten yourself on a Monday morning.. 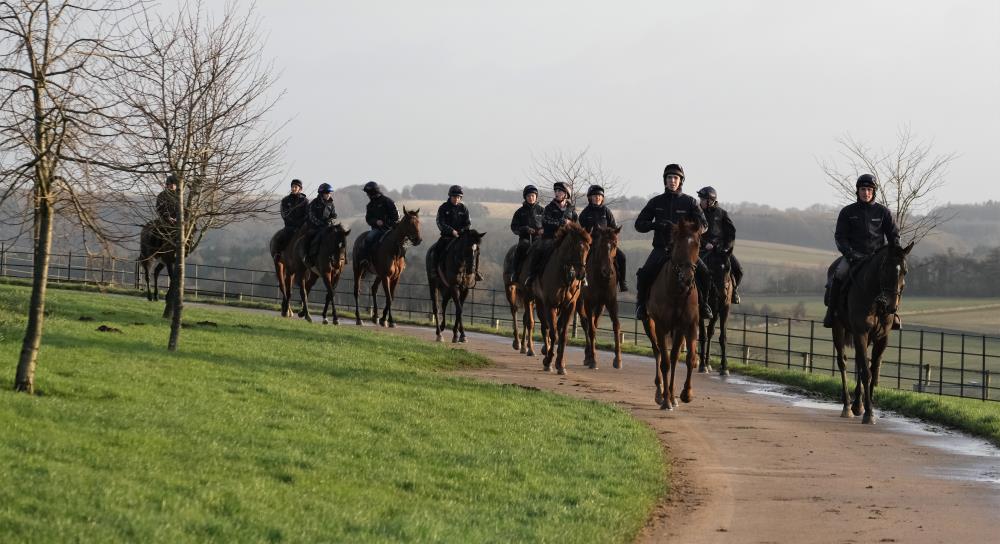 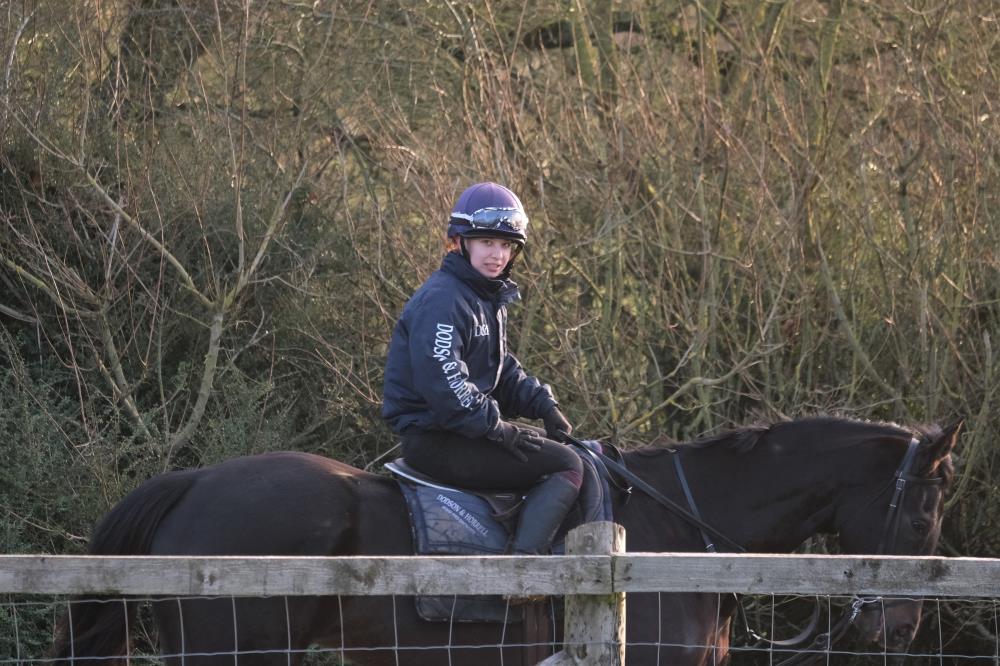 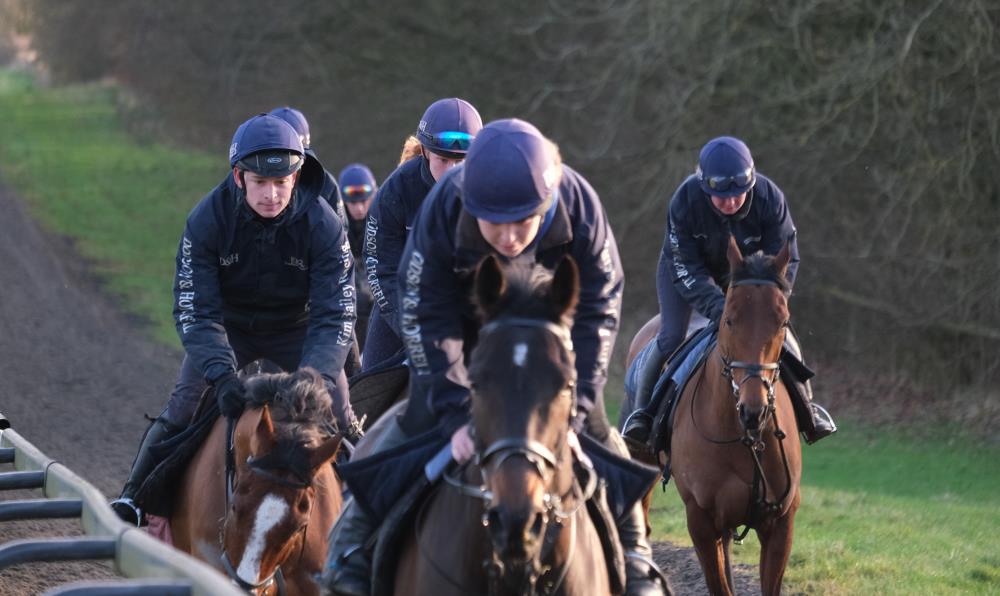 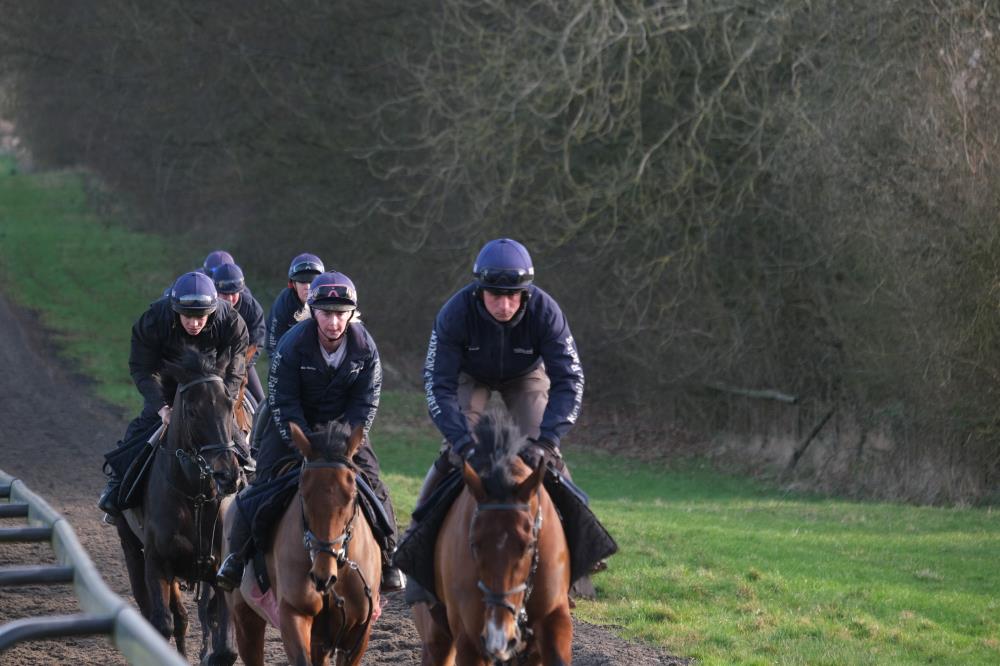 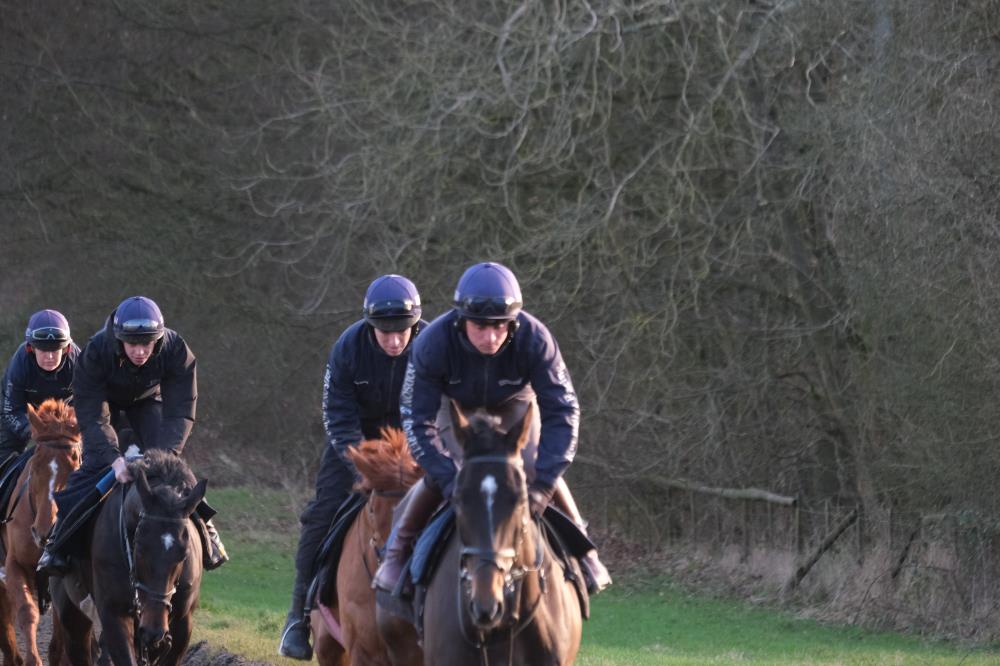 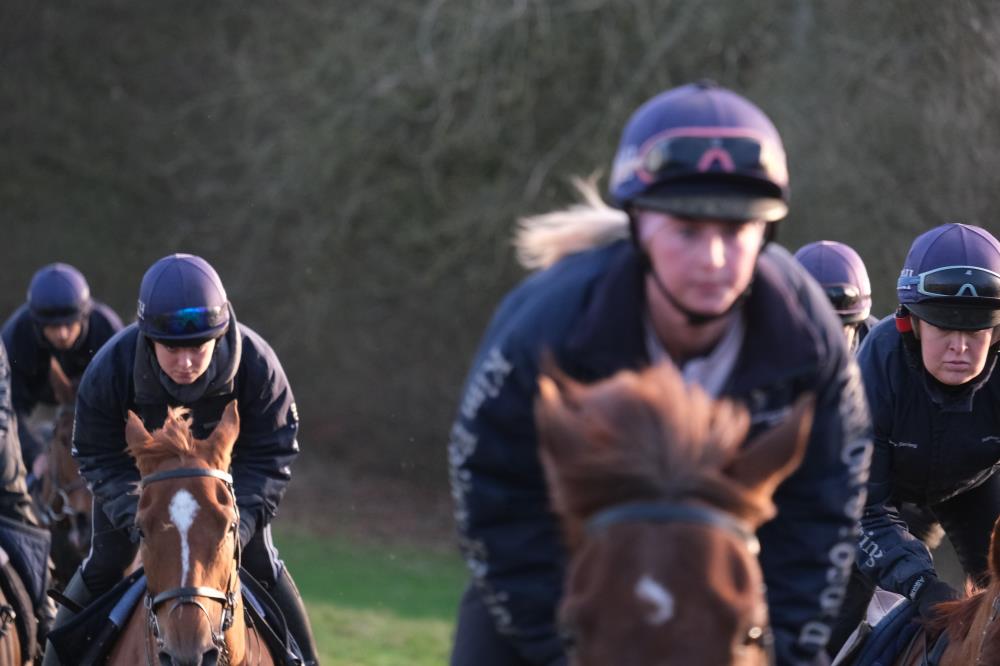 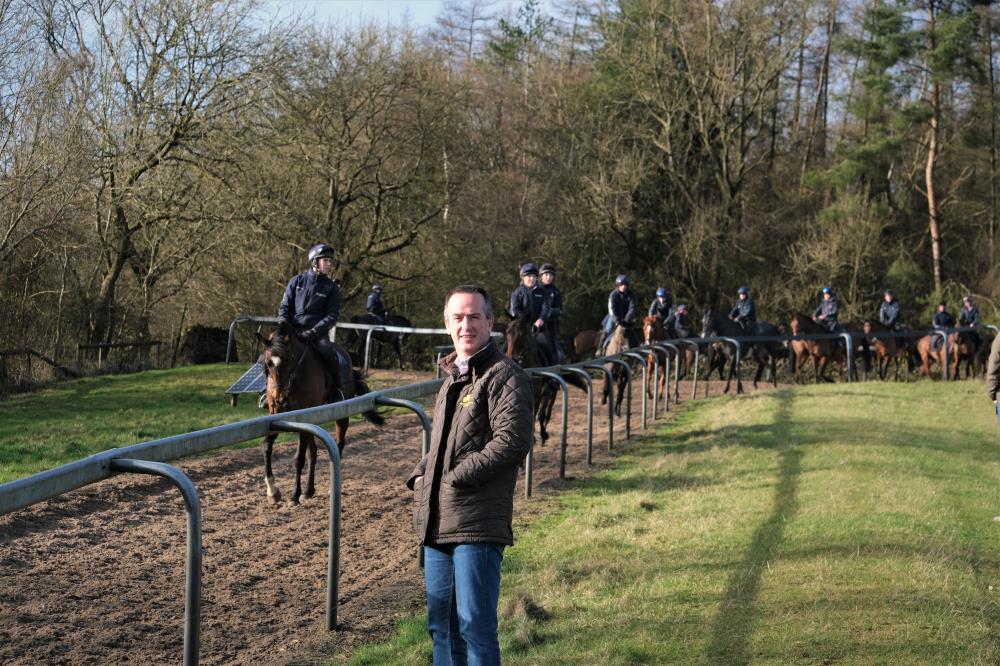