Plus 2 and dry when driving in. Yes dry.

What a bloody awful day yesterday was. Hard to believe how bad it was .. we cancelled our morning after the dreadful experience of first lot.. something I have not done for years.. cancel the morning I mean.

We have so much rain here and so did parts of the Midlands.. Driving to Catterick, which was a rather wasted trip, nearly did not happen as I was rerouted several times away from flooded roads all the way up to the M1.

Catterick was not as wet but nearly awful.. the highlight was meeting Nick Rust, who I believe is single handedly saving racing.. I am sure there are others but at least he has stuck his neck out.

Alfie’s Choice and Sugar Loaf Sholto worked this morning. David Bass was in as was Conor Shoemark. The rest cantered

We have no runners today or tomorrow.. Best laid plans have gone astray as we were hoping Guy Disney was going to ride King Simba in the military hurdle race at Sandown tomorrow.. King Simba wants good ground and that it certainly is not going to be that.

I see that Huntingdon Racecourse is currently flooded..Not looking good for next week?

I am in London later for a Cheltenham preview dinner at The Turf Club, staying there tonight and then going straight to Sandown tomorrow for a pre arranged lunch meeting.

65 year old woman had a heart attack and was taken to the hospital.

While on the operating table she had a near death experience.. Seeing God she asked "Is my time up?"

Upon recovery, the woman decided to stay in the hospital and have a face-lift, liposuction, breast implants and a tummy tuck.

She even had someone come in and change her hair color and brighten her teeth! Since she had so much more time to live, she figured she might as well make the most of it.

After her last operation, she was released from the hospital.

While crossing the street on her way home, she was killed by an ambulance.

Arriving in front of God, she demanded, "I thought you said I had another 33 years? Why didn't you pull me from out of the path of the Ambulance?" 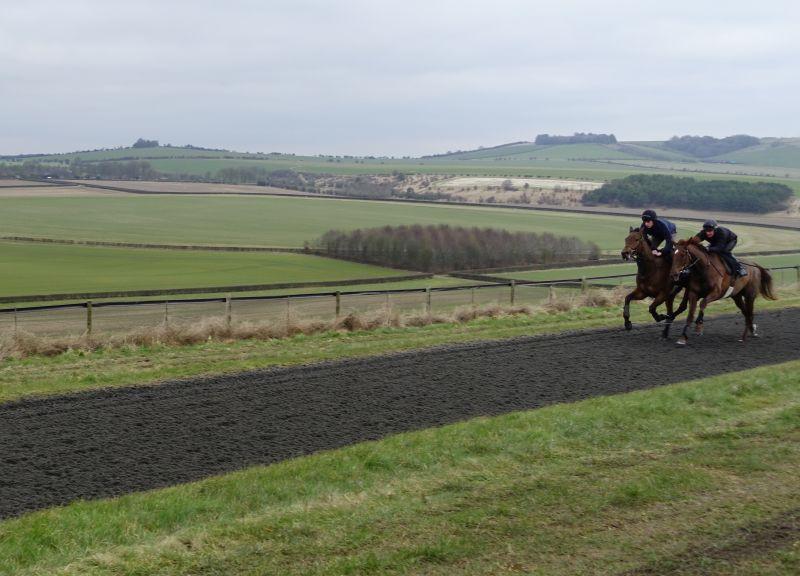 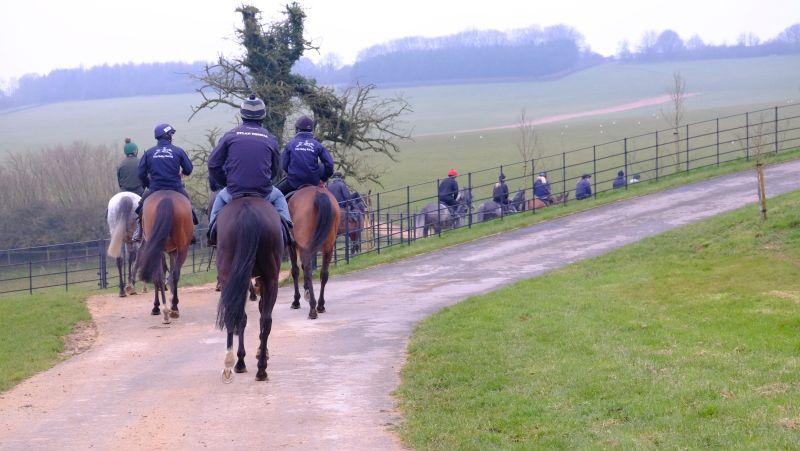 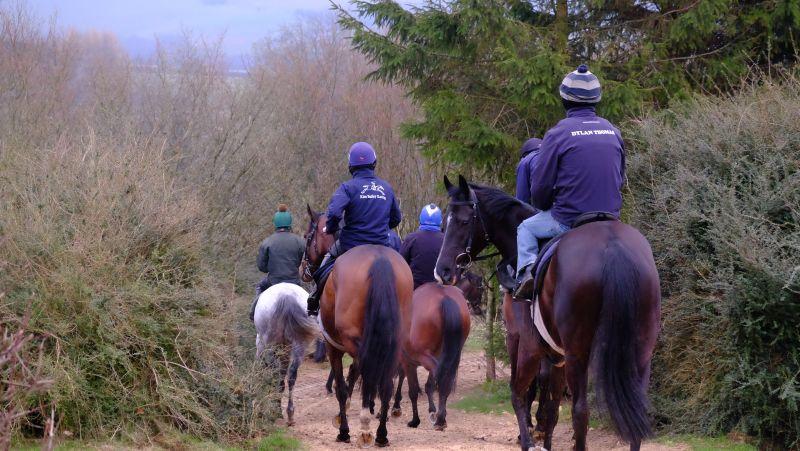 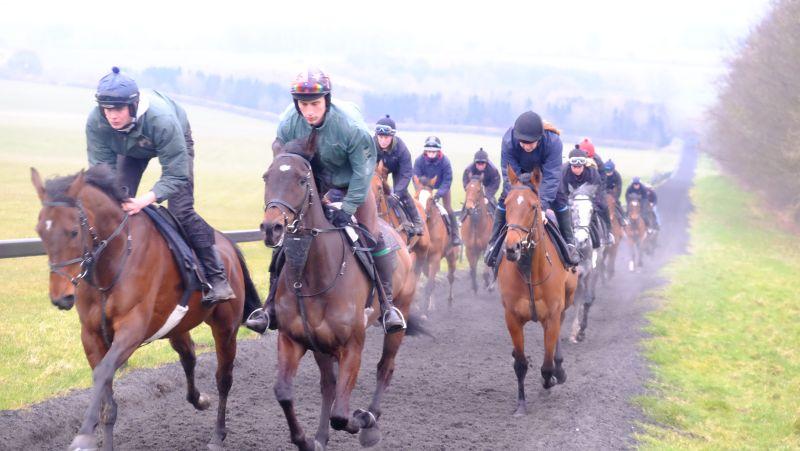 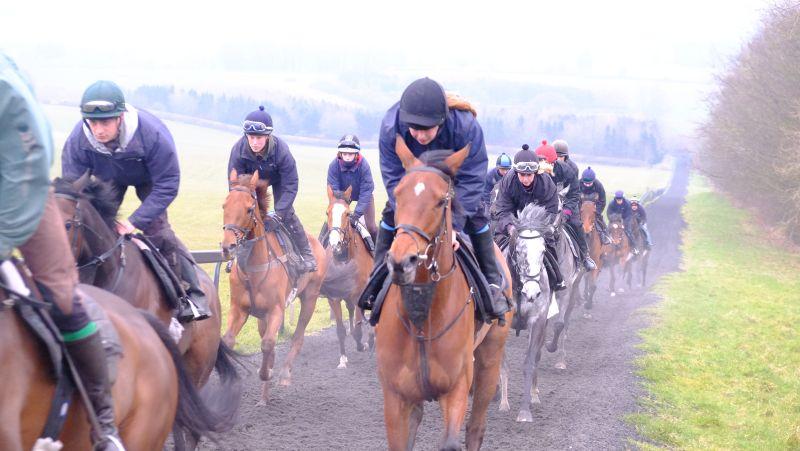 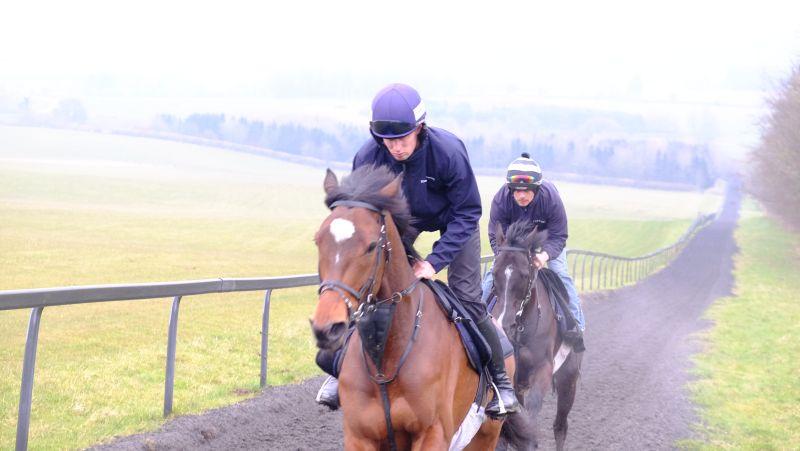 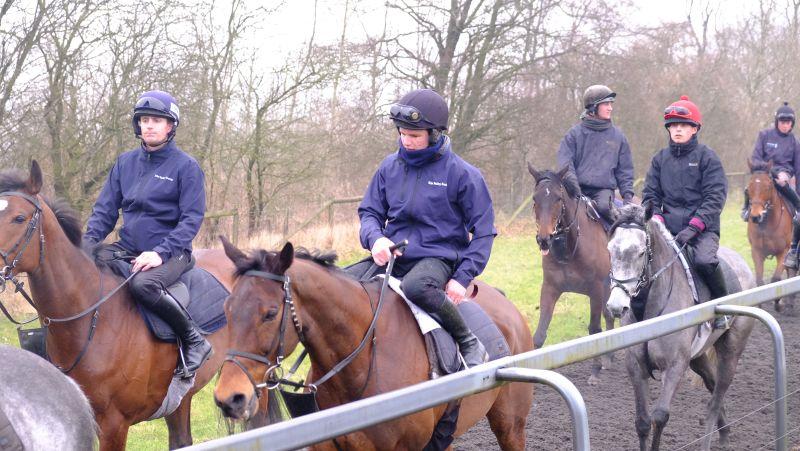 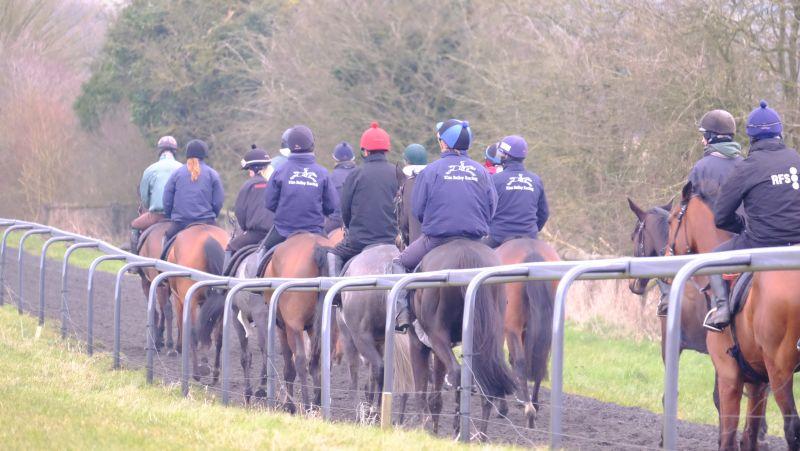