Plus 10, sunny and dry when waking in London

I awoke after a very late night.... feeling ruff?

Hardly surpising with the company I kept thanks to Nick Cheyne.

Nick Luck was a fine guest speaker and as for the auctioneer..well? Come back Christopher Rathcreedan said Cornelius Lysaght; luckily Cornelius was only a guest so TNDGB is probably safe for another year.

Cornelius told me the sad news that David Whitaker had died.

David was Chairman of Perth Racecourse for many years and it was he, with the help of Sam Morshead who transformed the course and its fortunes into the great success story it is now.

David's wife Fiona owned the 1978 Grand National winner Lucius. Their daughter Lucy used to work for me in my Lambourn days and it was there she met Alan Normile..Deepest condolences to Fiona and her family.

Michael is understandably excited about the possibility of Un Ace making his third consecutive appearance at the Cheltenham Festival.. How many owners are that lucky?

We have no runners today although I am at Sandown..

In a crowded New York City at a busy bus stop, a woman who was waiting for a bus was wearing a tight leather skirt.

As the bus stopped and it was her turn to get on, she became aware that her skirt was too tight to allow her leg to come up to to the height of the first step of the bus.

Slightly embarrassed and with a quick smile to the bus driver, she reached behind her to unzip her skirt a little, thinking that this would give her enough slack to raise her leg.

Again, she tried to make the step only to discover she still couldn't.

For the second time, attempted the step, and, once again, much to her chagrin, she could not raise her leg.

With little smile to the driver, she again reached behind to unzip a little more and again was unable to make the step.

About this time, a large Texan who was standing behind her picked her up easily by the waist and placed her gently on the step of the bus.

She went ballistic and turned to the would-be Samaritan and screeched, "How dare you touch my body! I don't even know who you are!'

The Texan smiled and drawled, "Well, ma'am, normally I would agree with you, but after you unzipped my fly three times, I kinda figured we was friends." 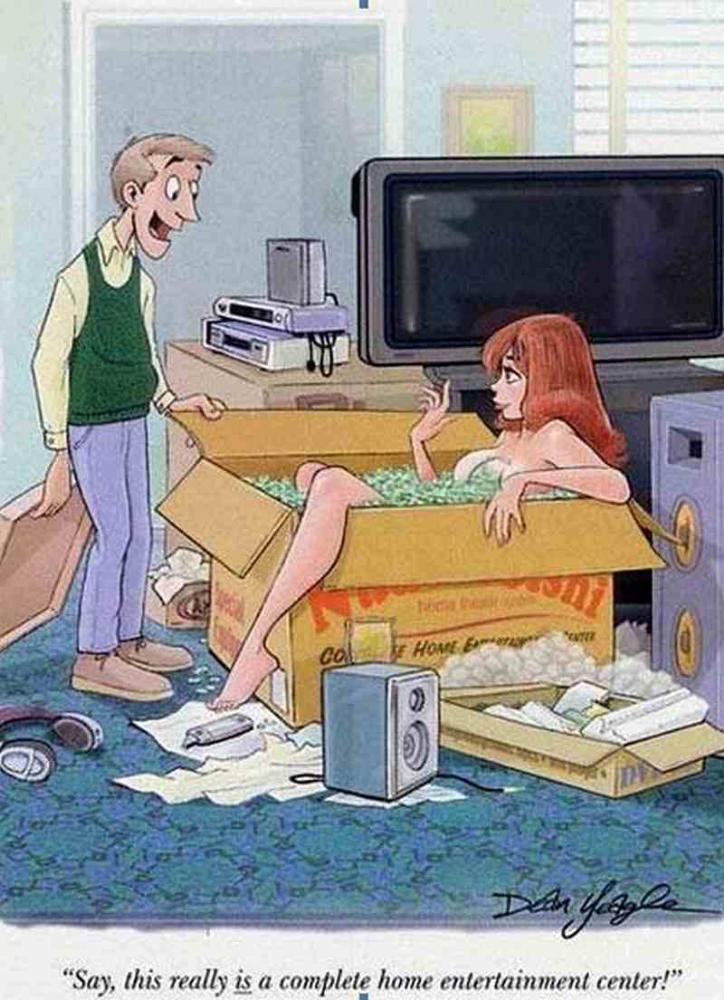 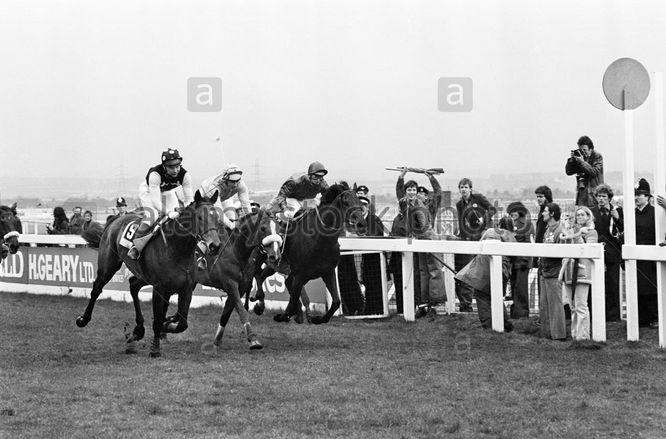 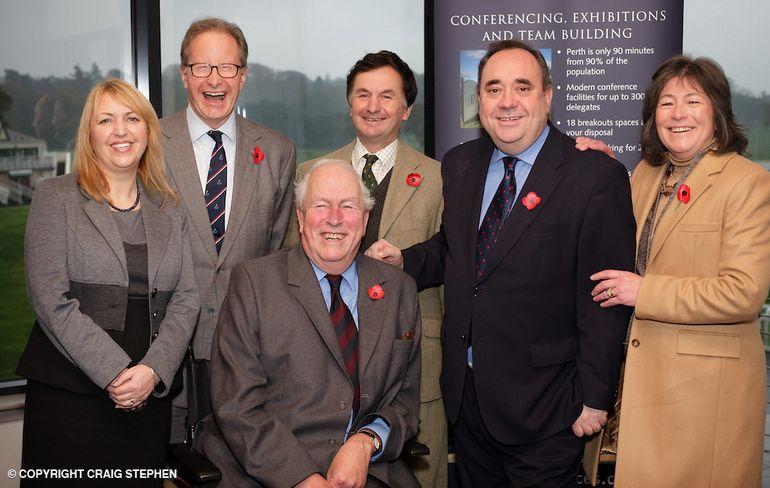 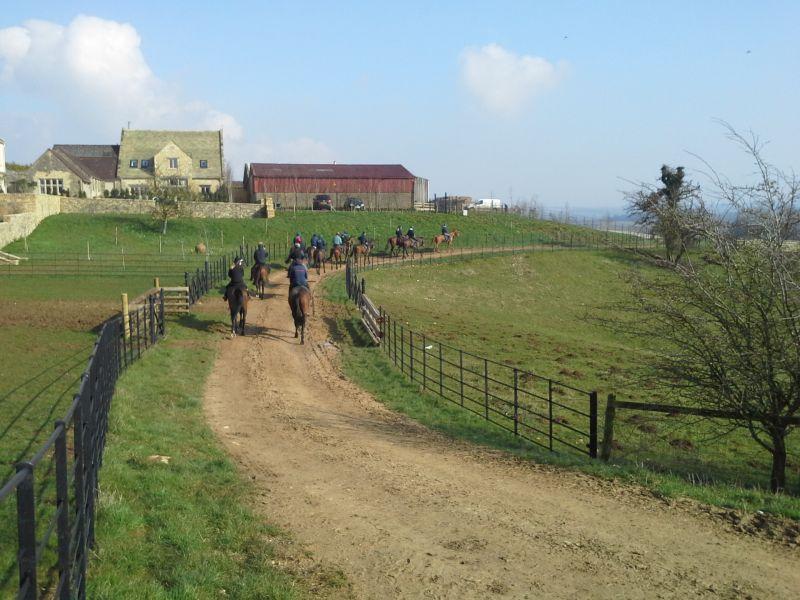 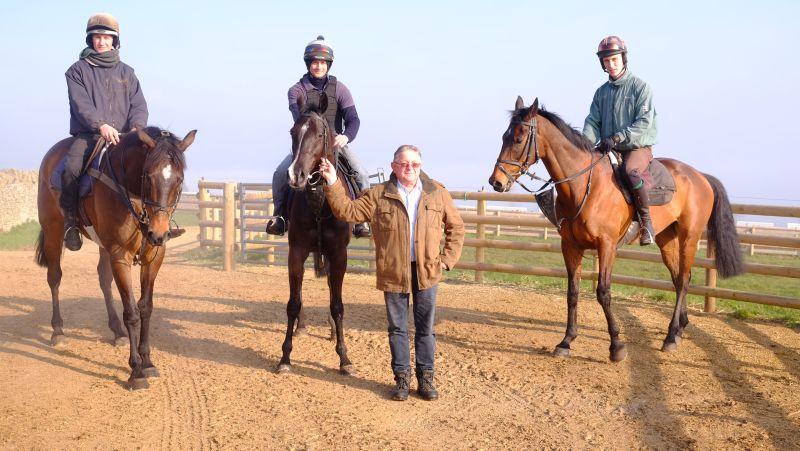 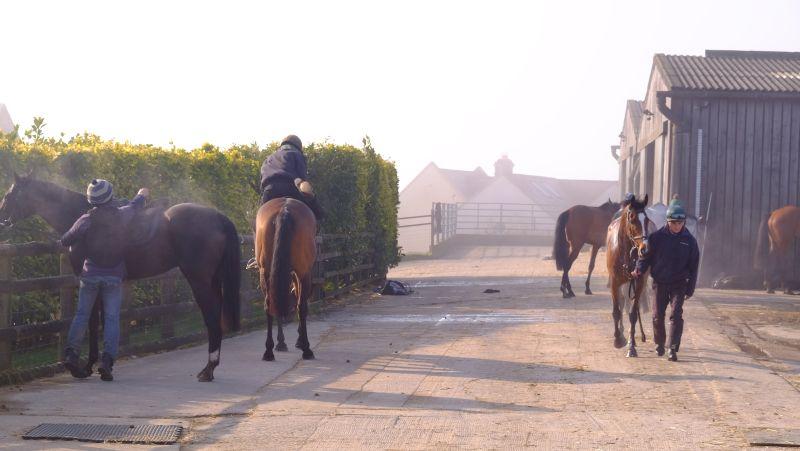 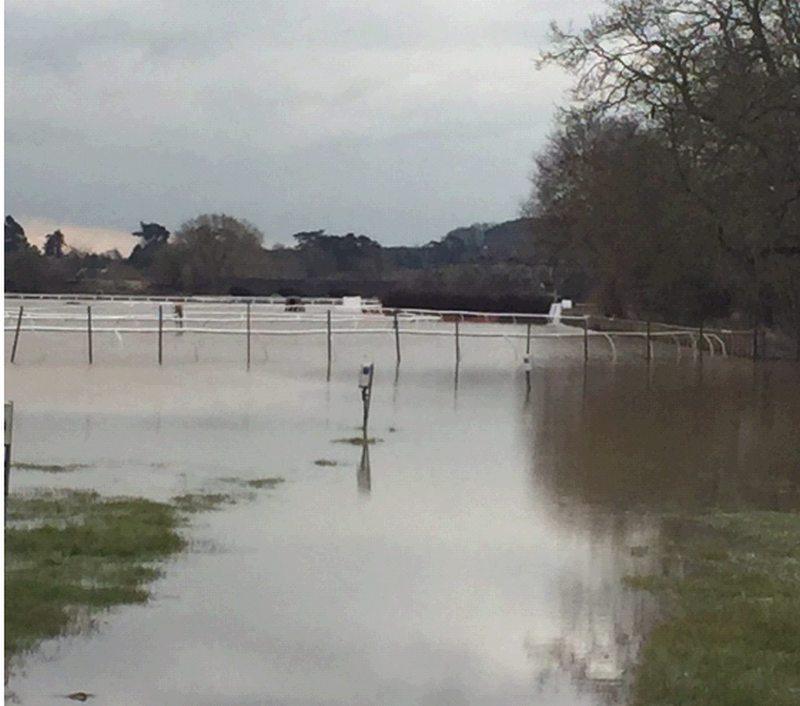