Plus 10 and damp when driving in.

Lots Of Luck.. what a great name for a horse to win with on the Monday before the biggest 4 days racing in the UK.

Yes LOL won well in the end at Taunton. Jumping like a gazelle he was always handy and took the race up 3 from home and defended his position to the line.

John Perriss, who had 4 seconds in the last couple of weeks was on hand to welcome in his winner.

I watched the race on my phone with Nigel Twiston-Davies in the smart Chez Roux restaurant in Cheltenham.

Strangely enough there was only Nigel and I there from the local trainers who were asked. Willie Mullins, Henry De Bromhead and Noel Mead were all there as was Michael Dickinson..

Those going to the Chez Roux this week will enjoy the French onion soup if the weather is inclement.

Last Night Chester Williams, who was fresh from riding a winner at Stratford for Huw Davies, joined me on a Cheltenham Preview evening in The Wine Bar in Northleach.. a small select crowd.. Much talk of our runners..

One of Vinndication’s owners John Benson was there, others there included Michael and Angie Storey and then late on TNDGB appeared.. he along with his usual Cheltenham house guest Sean Clancy soon passed on their thoughts too..

Well the big day has arrived. The Cheltenham Festival is here and it is on..

The ground will certainly be soft after nearly an inch of rain here yesterday. But they only had 5 mm at Cheltenham racecourse..

We have three runners today. Vindication, Imperial Aura and Newtide and for my thoughts on their chance please click here.

Mat and I have pooled our thoughts on what we think will win todays races.. We have not included our runners in this list..

Someone on the radio said Britain will remain calm about the Coronavirus. 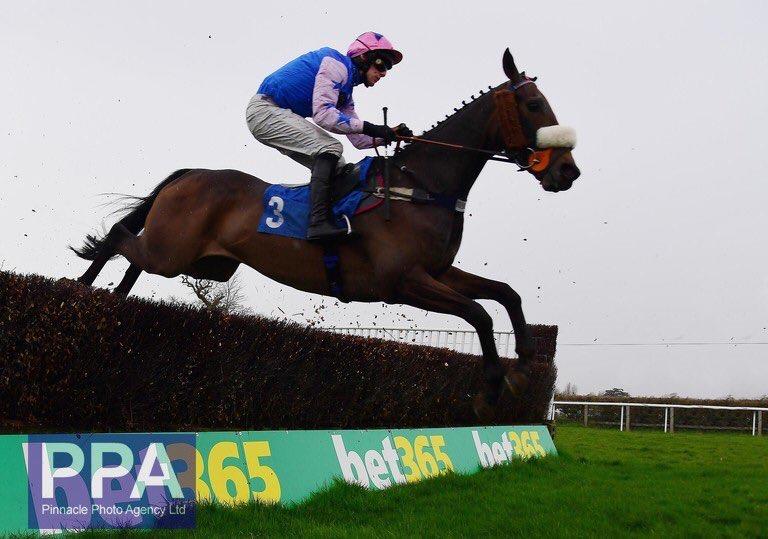 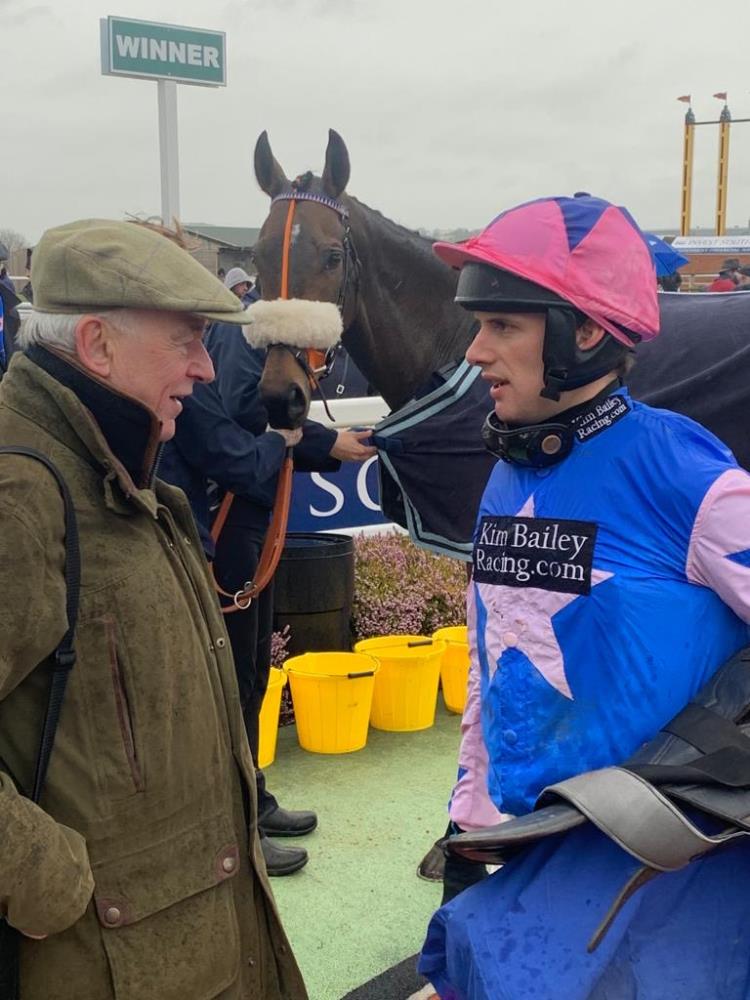 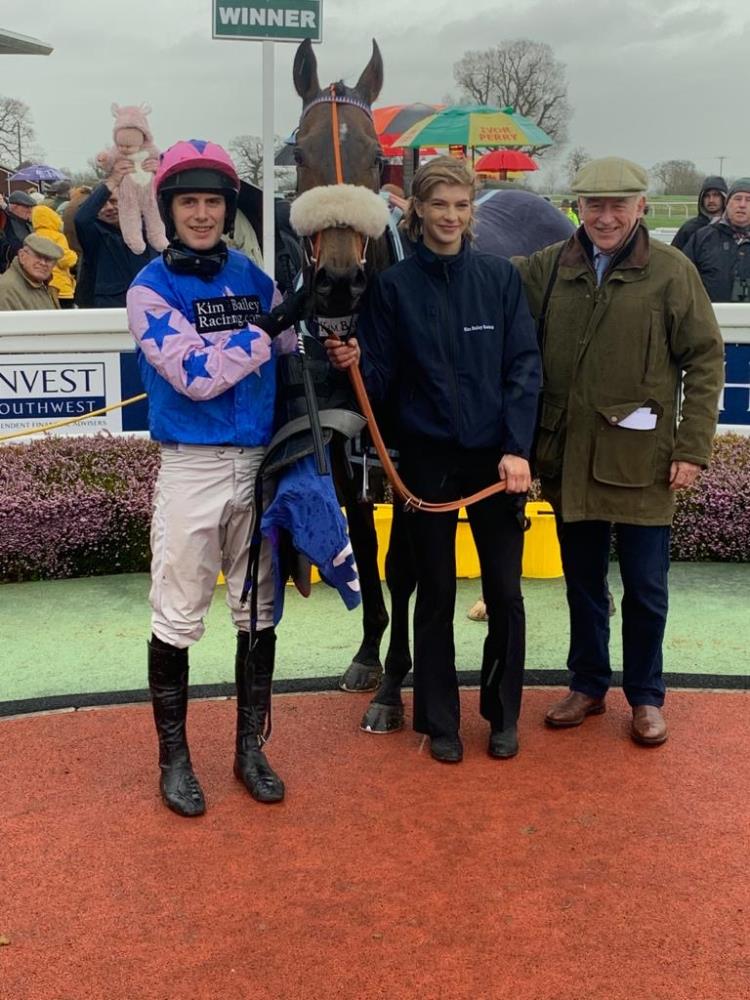 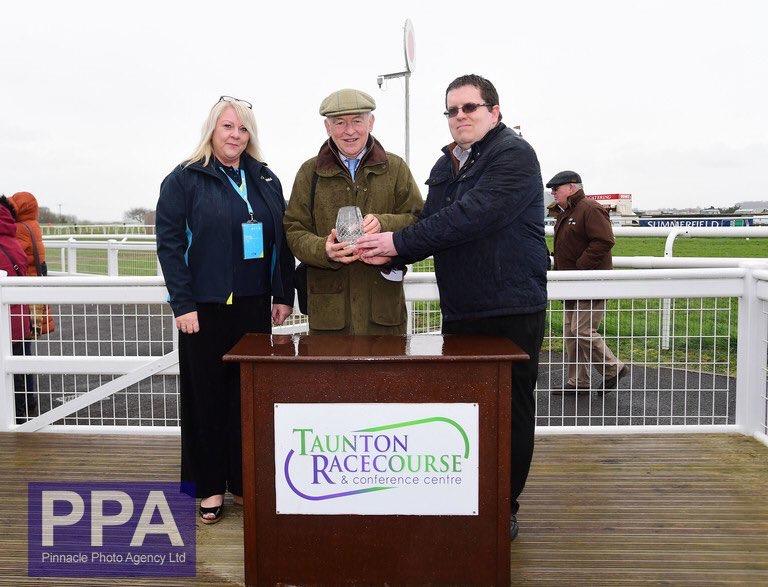