Dry.. what does that mean? Well not after last night..

My team made it in this morning and most were at the Royal Oak last night to celebrate Imperial Aura’s great win with Ian Robinson and all his Imperial Racing team of owners..

What a brilliant day. Winning at the Cheltenham festival is why we do this game and god it is hard to do so, but yesterday Imperial Aura made it look easy!

The plan was hatched some months ago to try and win this race and we just needed to get high enough in the handicap to get in, but not too high to be out of the race. We just managed that by finishing second on trials day.

My horses were wrong then but we knew we had him in the form of his life for yesterdays race.

The form book will say that he won well, but what it will not tell you is that Imperial racing team seem to have an awful lot of friends and the winners enclosure was heaving with fans and friends.. That’s is what racing is all about. To watch his race

We so hoped that Vinndication would win but it was not to be .. He ran a stormer to carry top weight and finish 4th.

He jumped the second last in front but he was a tired horse on that ground and try as hard as he did he was beaten, but not that far.

It was still a brave performance and one that intime will show how good he is.. He is a still a young horse and his owners must and were hugely proud of their boy. To watch his race

Talking proud. Michael and Mary Dulverton was incredibly proud of their boy Newtide, who jumped for fun and looked like he would win with 3/4 of a mile to go, but the extra trip was a furlong or two too far for him.

He won best turned out, as all mine should have as they looked fabulously well.

Newtide made the fences at Cheltenham look small!.

That will probably be it for him this season but what a lovely handicap chaser he is going to be next season when a summer has strengthen him into a beast of a horse..To watch his race

All in all a fabulous day..

Yes a team effort, and one that was well rewarded.

Thank you for all the texts and whatsapp messges and emails..

All our runners are fine this morning although I feel like self isolating.. But as Mat pointed out that too much drink has many after effects similar to coronavirus!!

David Bass was in this morning

Lots of visitors to the yard this morning, owners coming to see their horses ahead of a days racing at Cheltenham.

Mark and Marion Hudson were here to see their KBRP horses Younevercall and Espoir De Romay ahead of his run at Cheltenham on Friday.

Roy and Pip Sugarbread were here with their team .. They always call in on Wednesday before heading to the races.. Always good to see them.

We have five runners today and all at Huntingdon.

We run What A Baloo, Prince Llywelyn, Rhosneigr, Drumreagh and Inca Rose and for my thoughts please click here.

Mat and my pooled thoughts on todays Cheltenham races are. 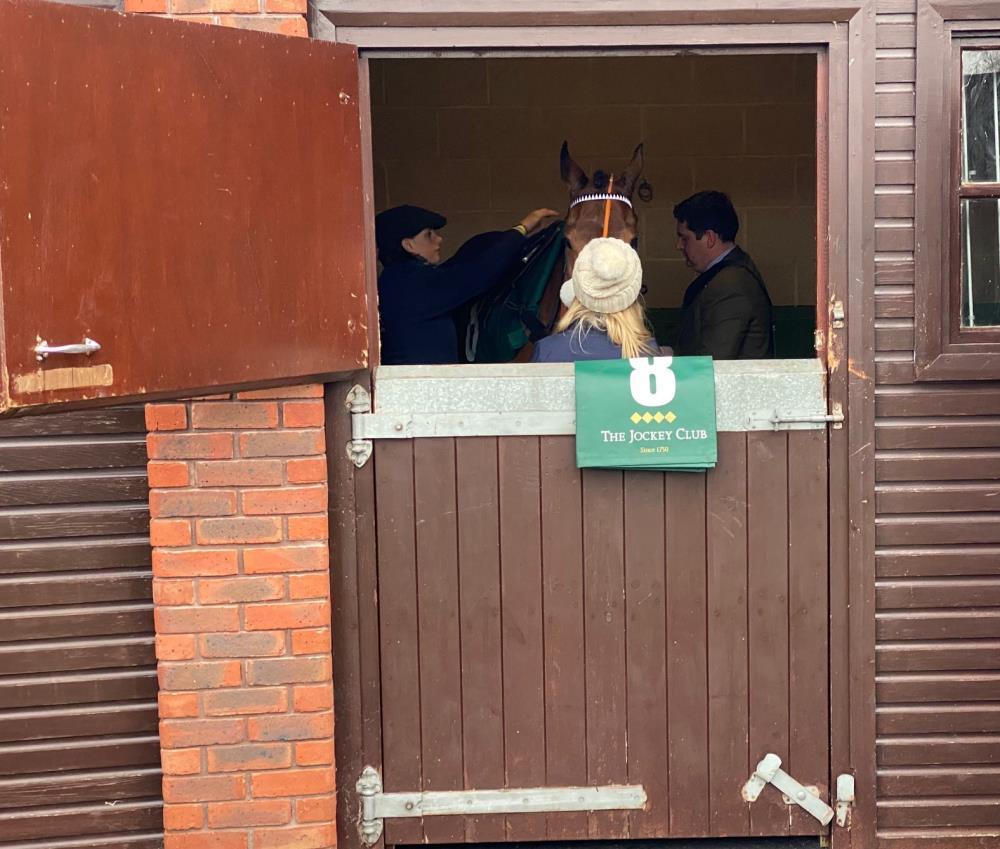 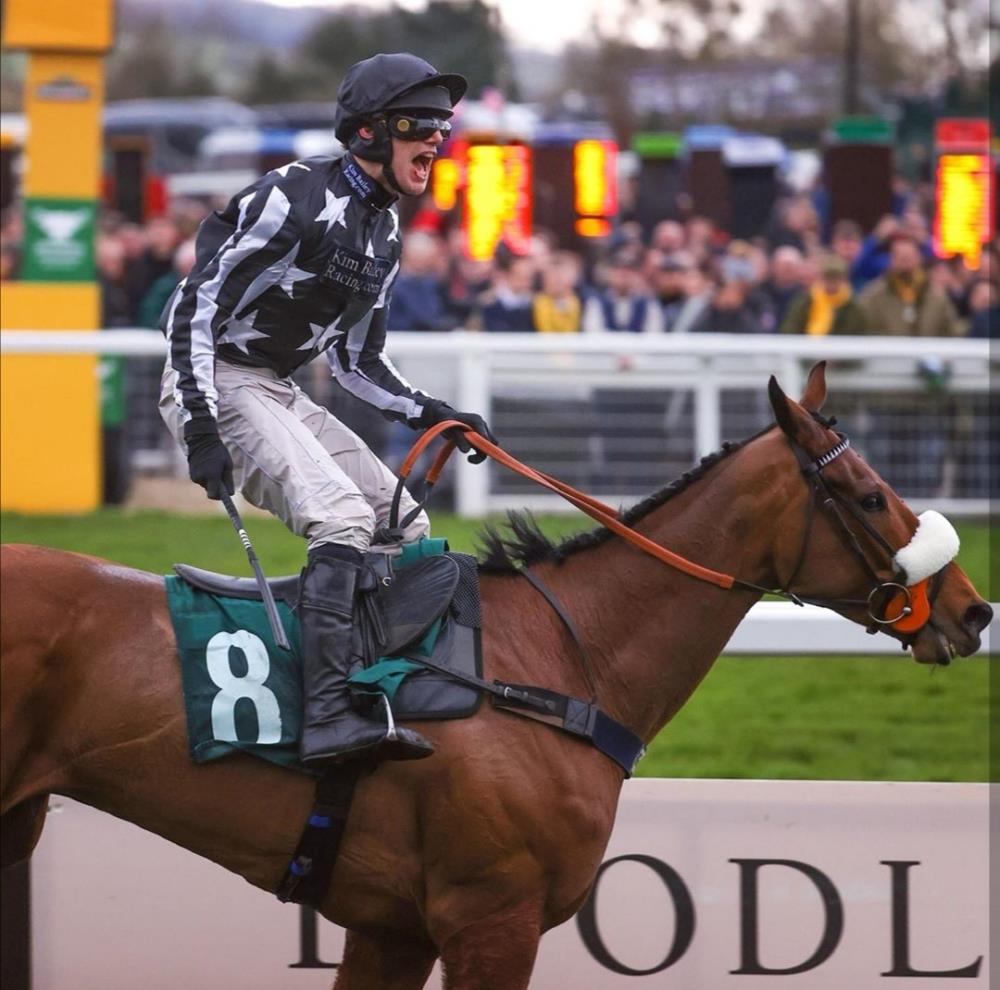 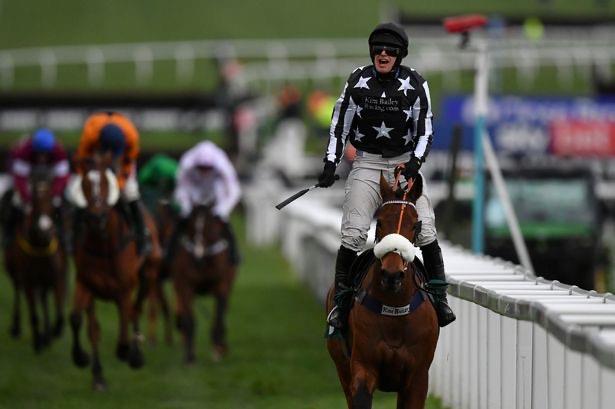 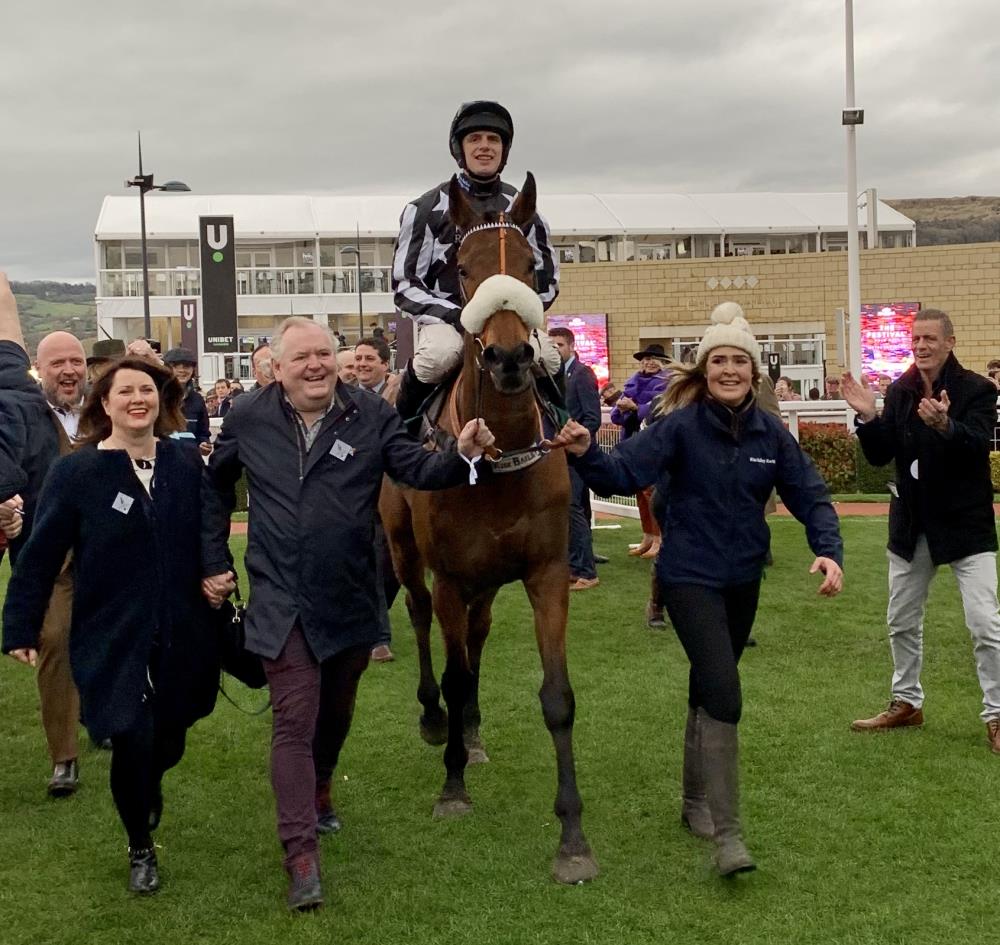 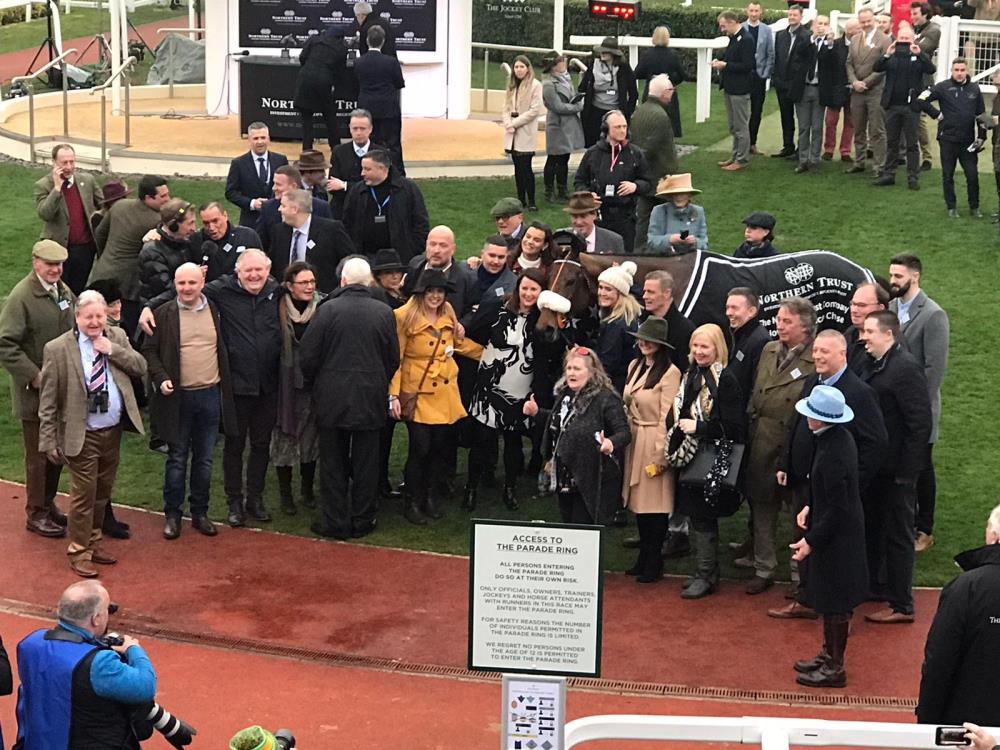 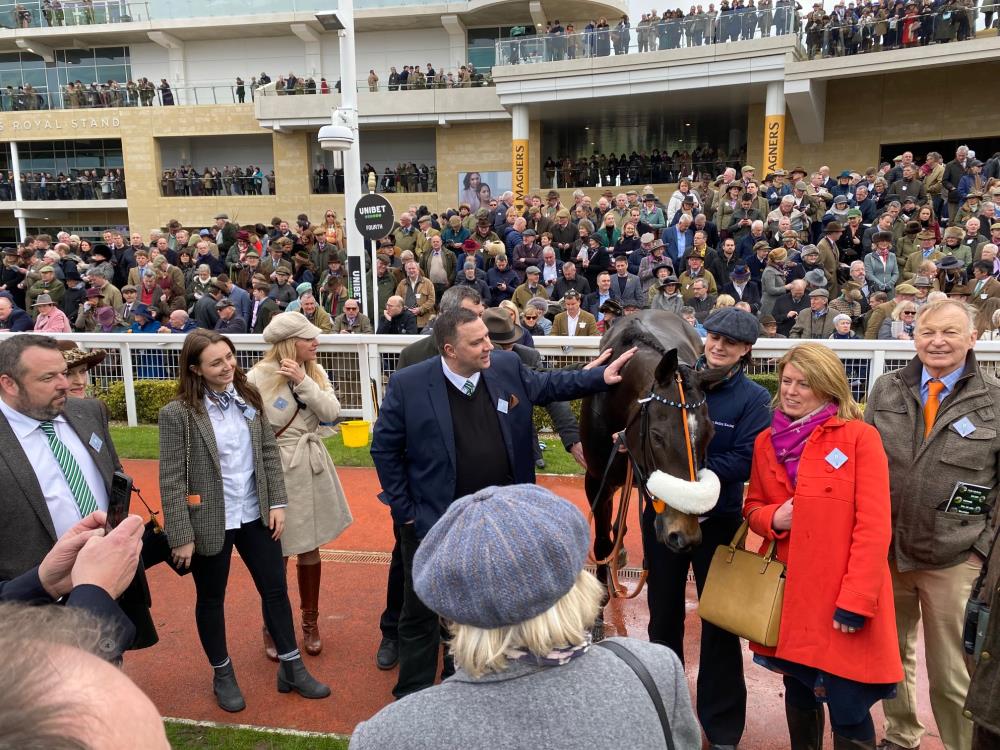 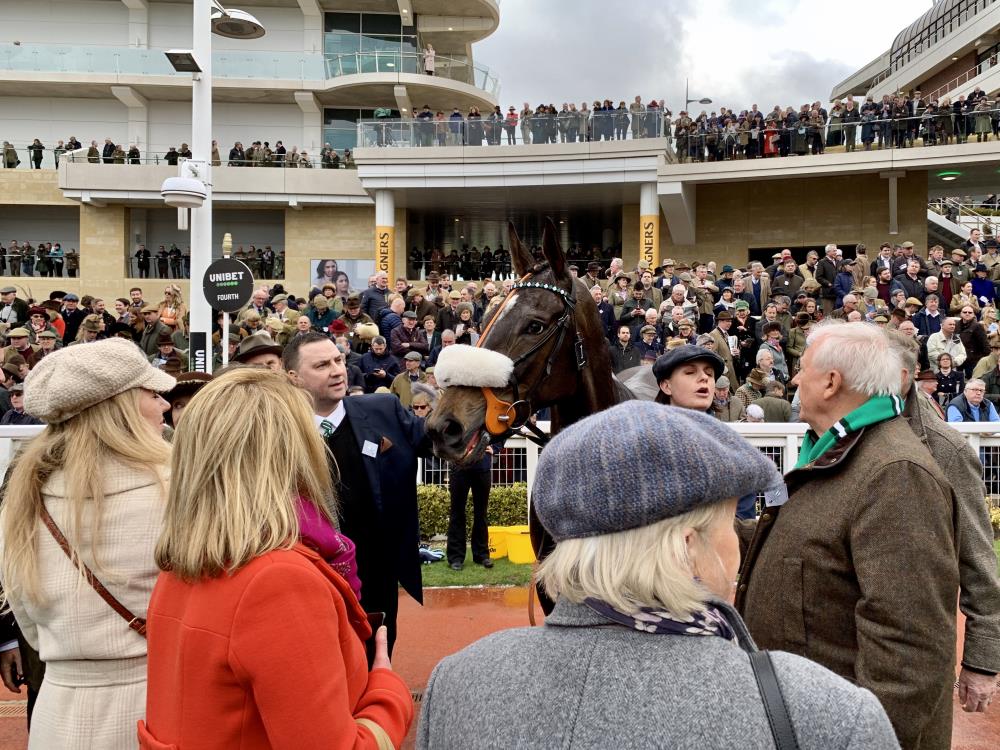 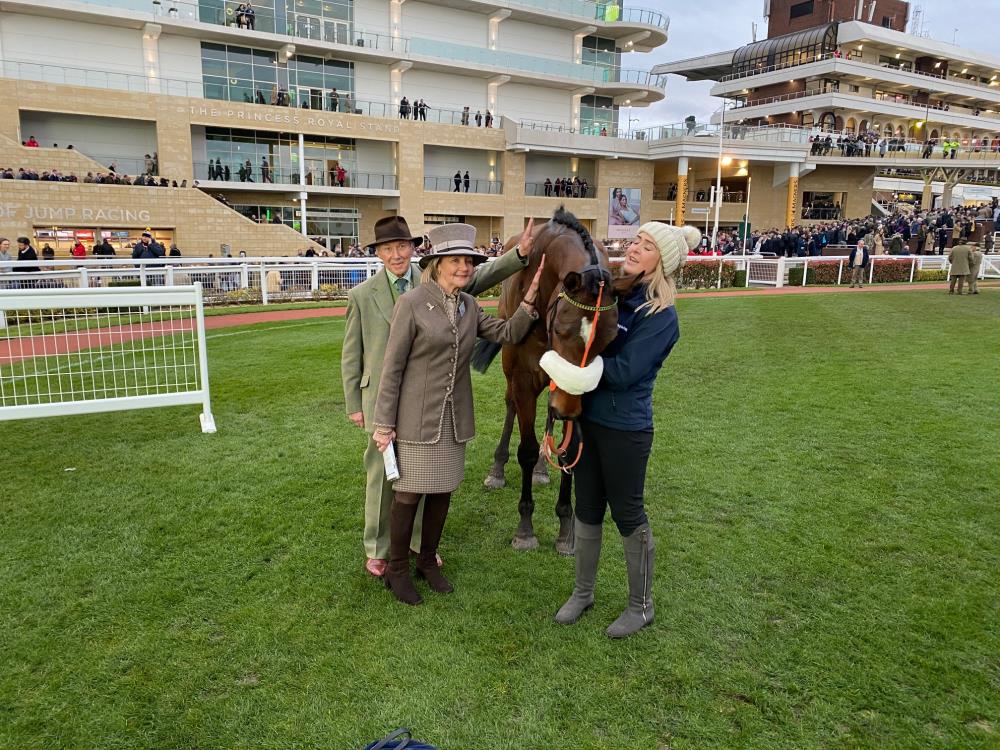 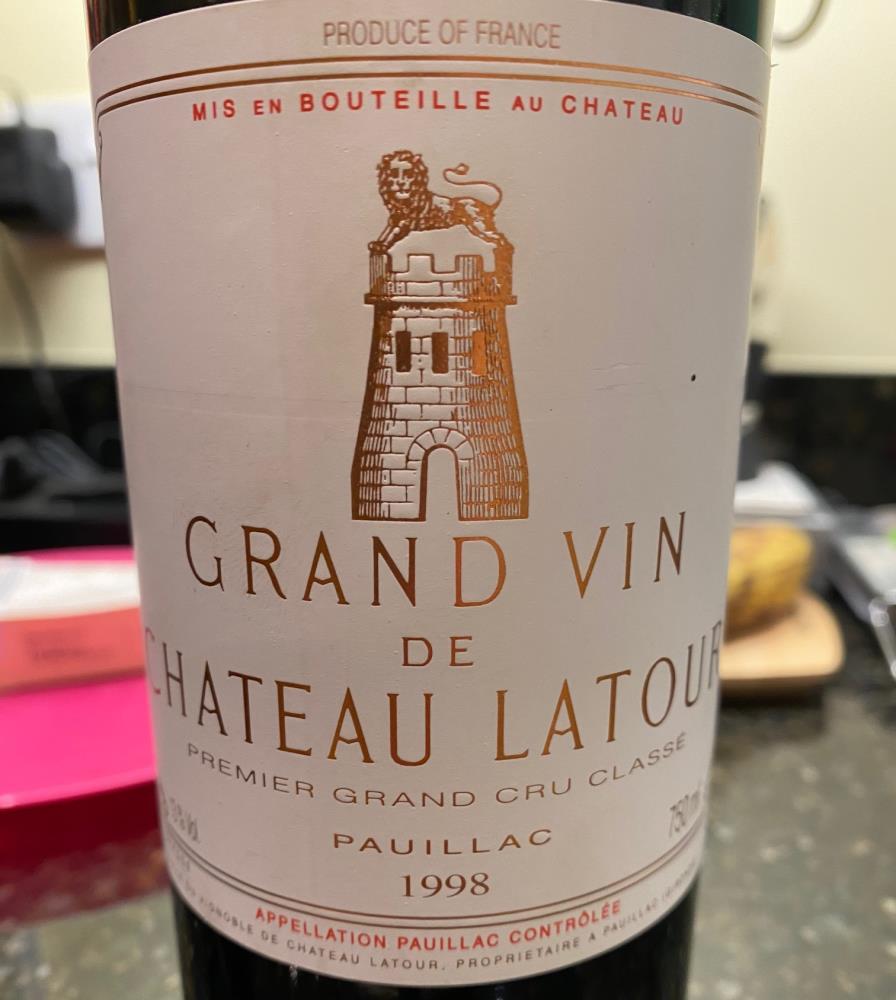 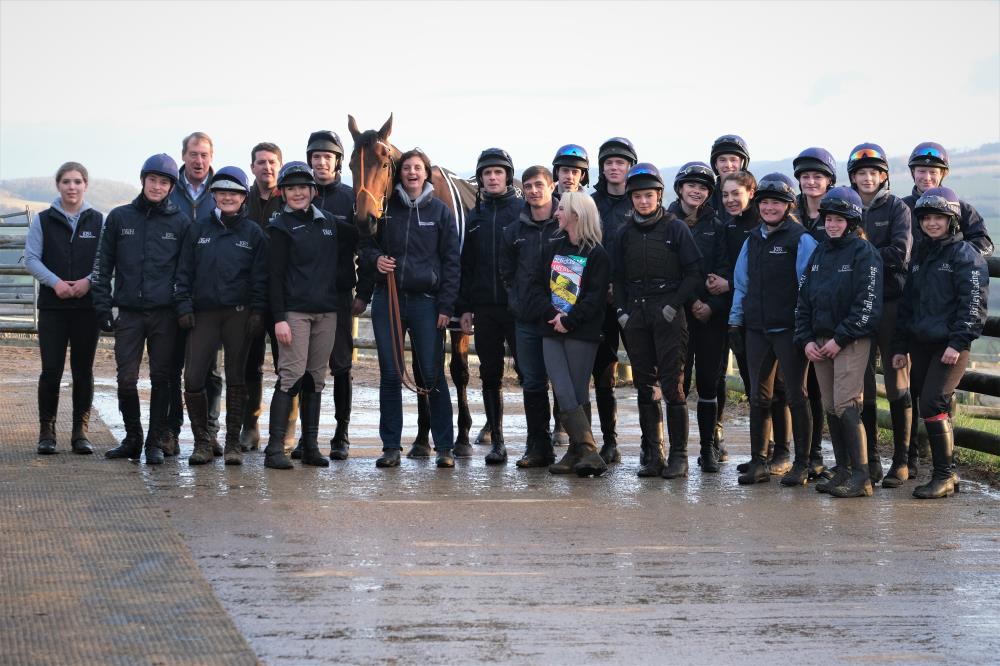 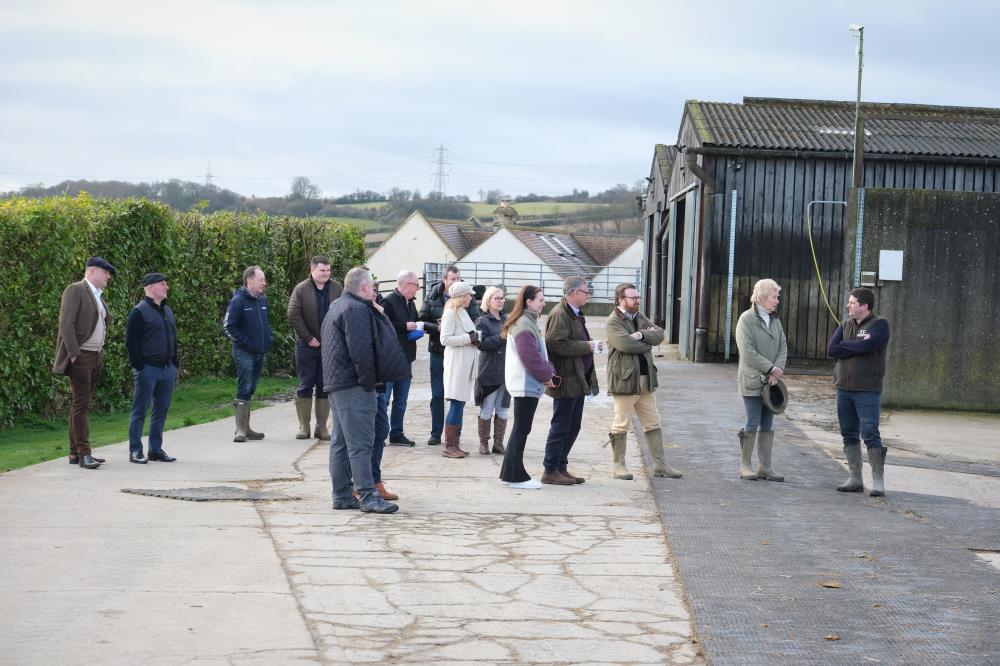 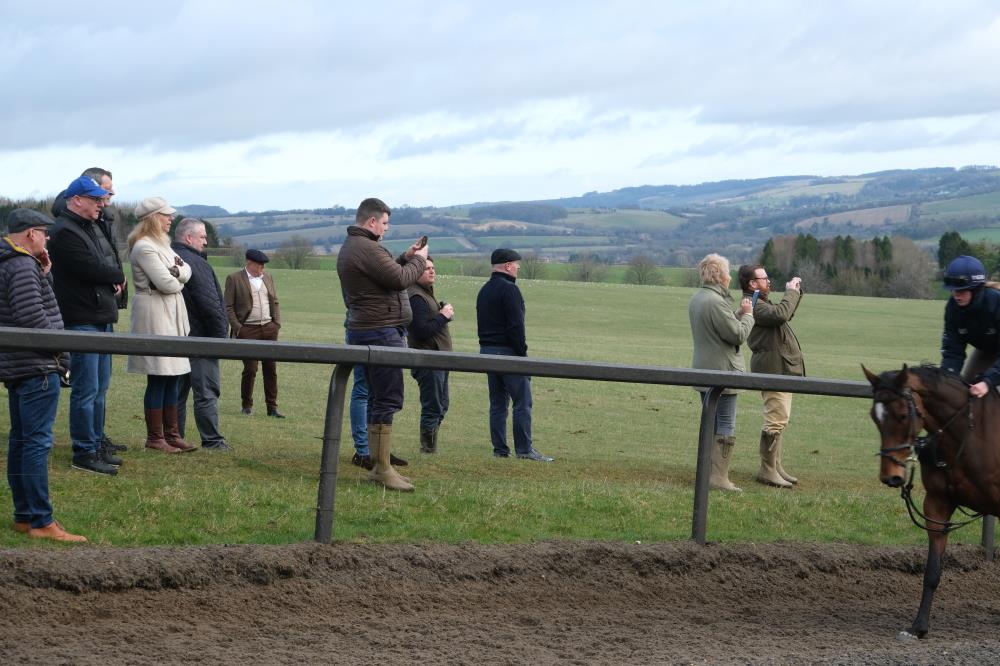 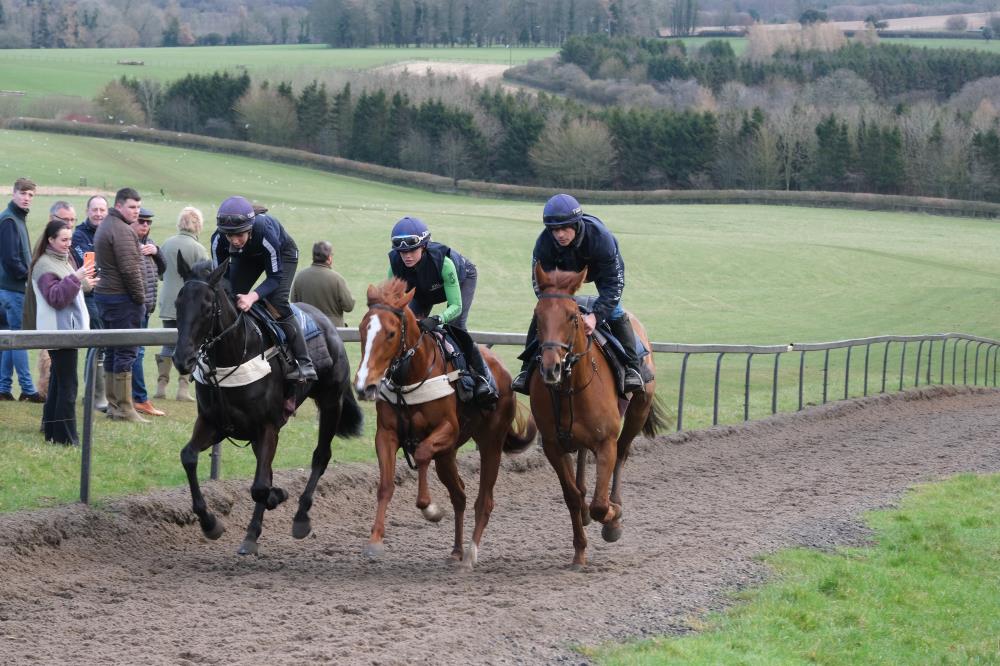 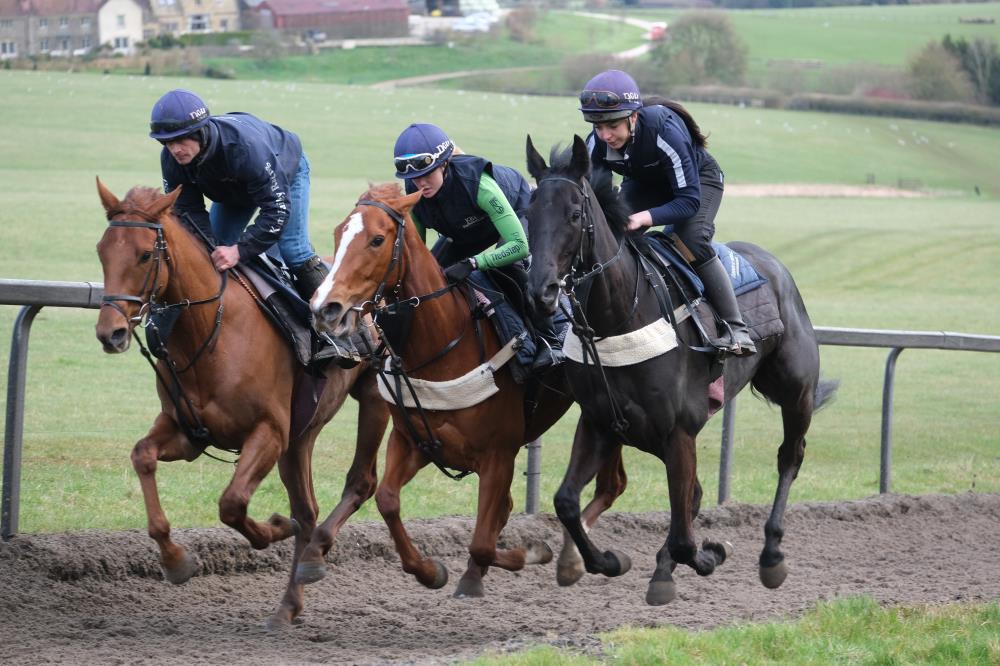 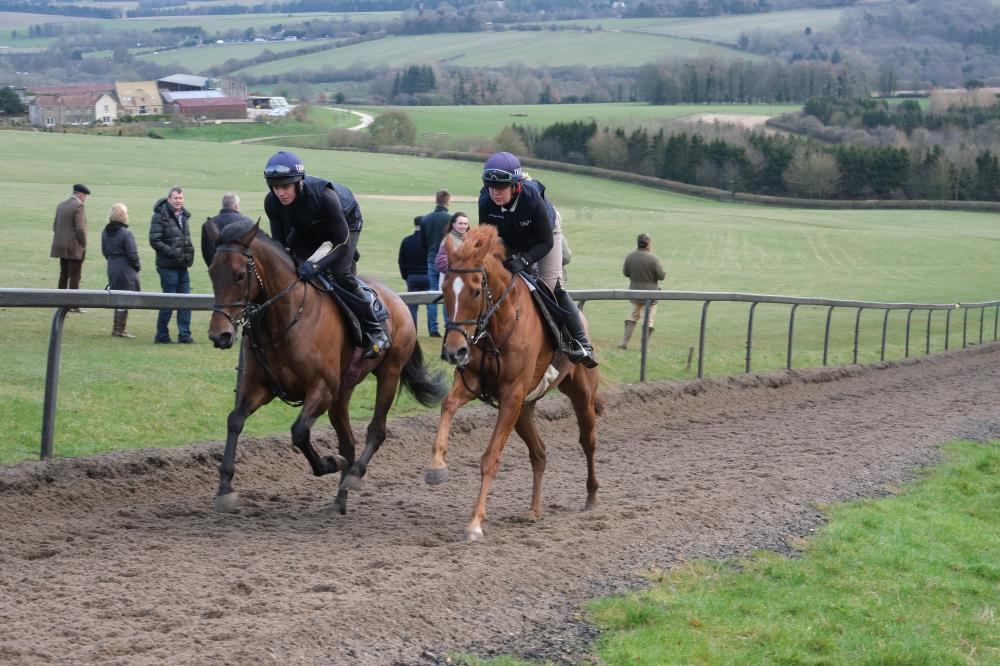 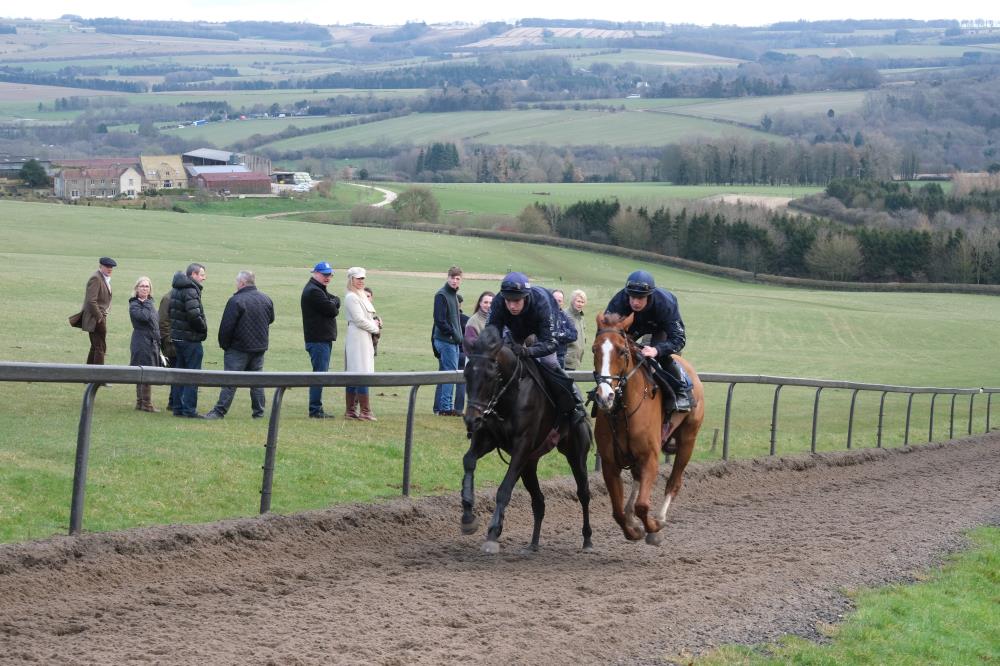 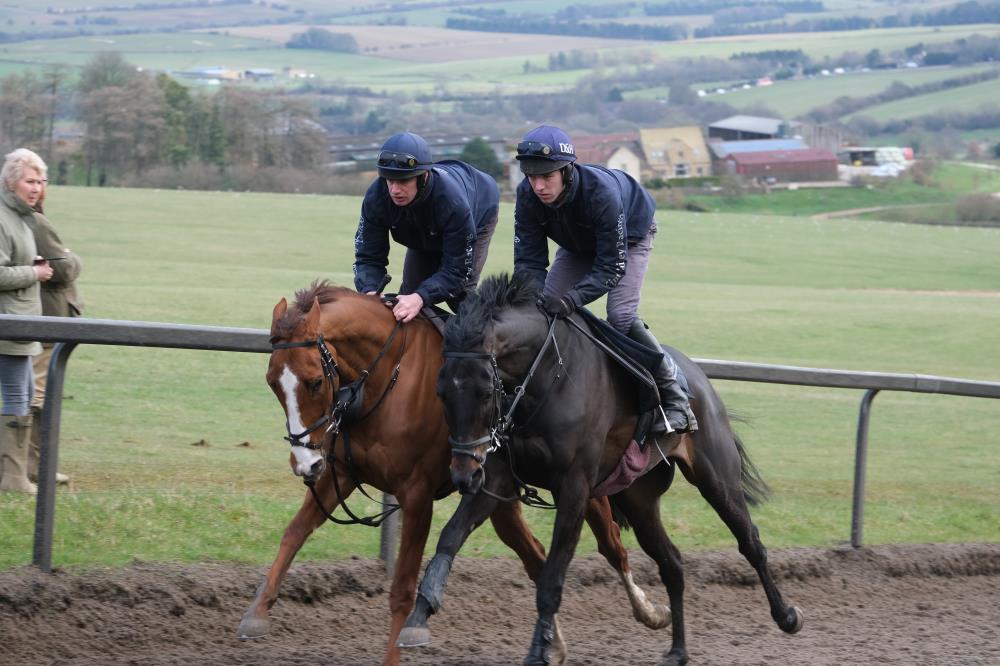 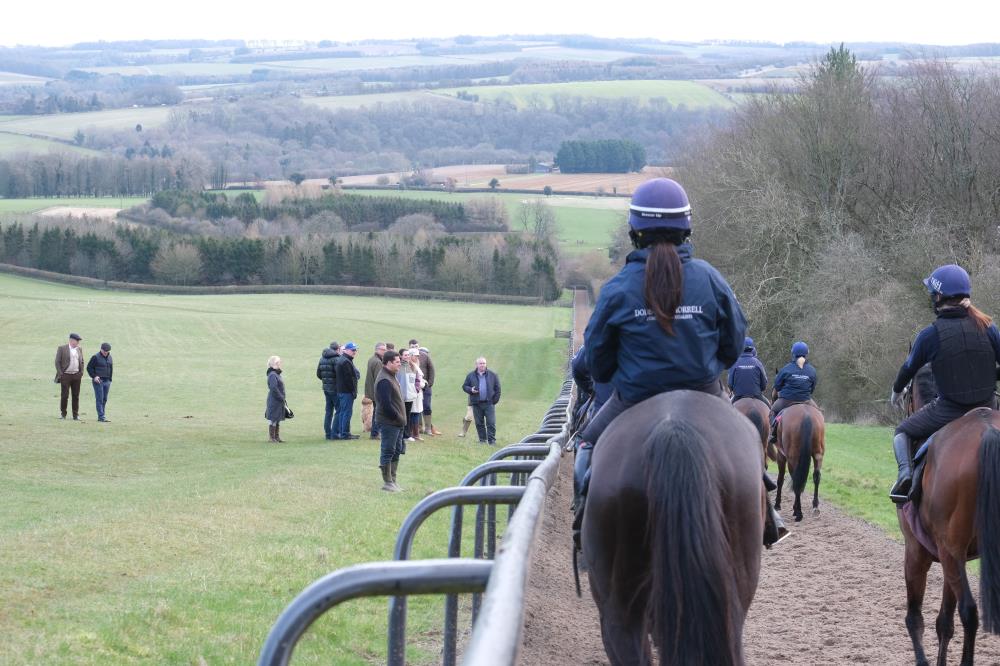 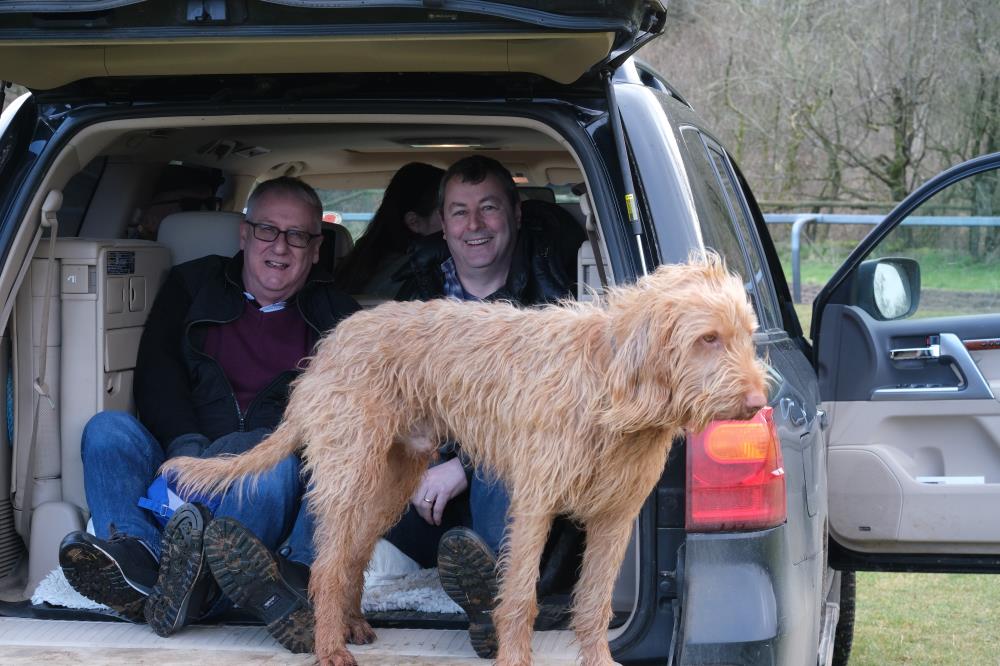 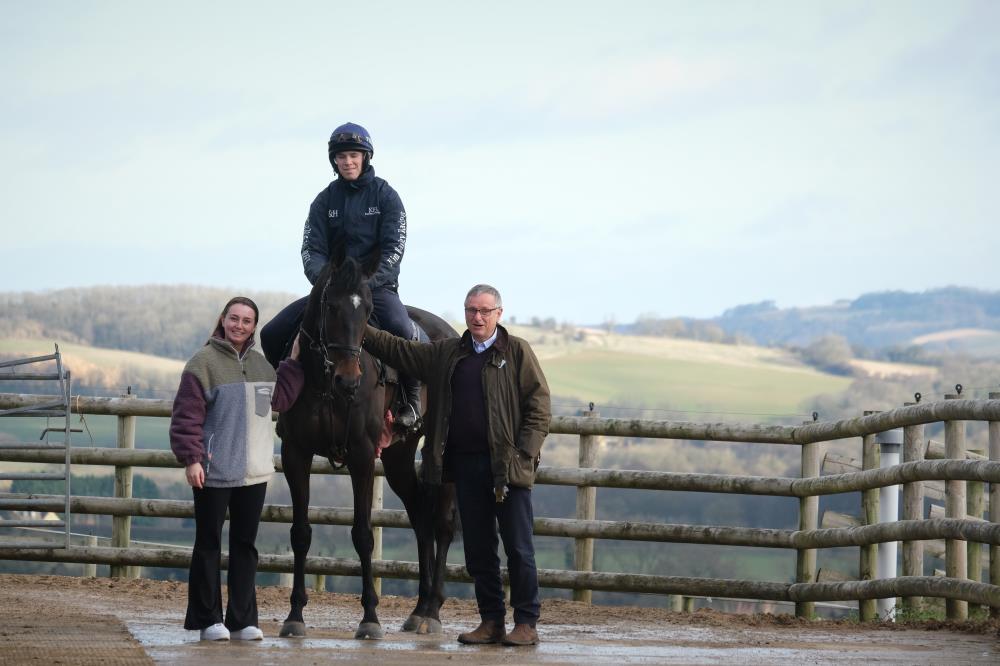 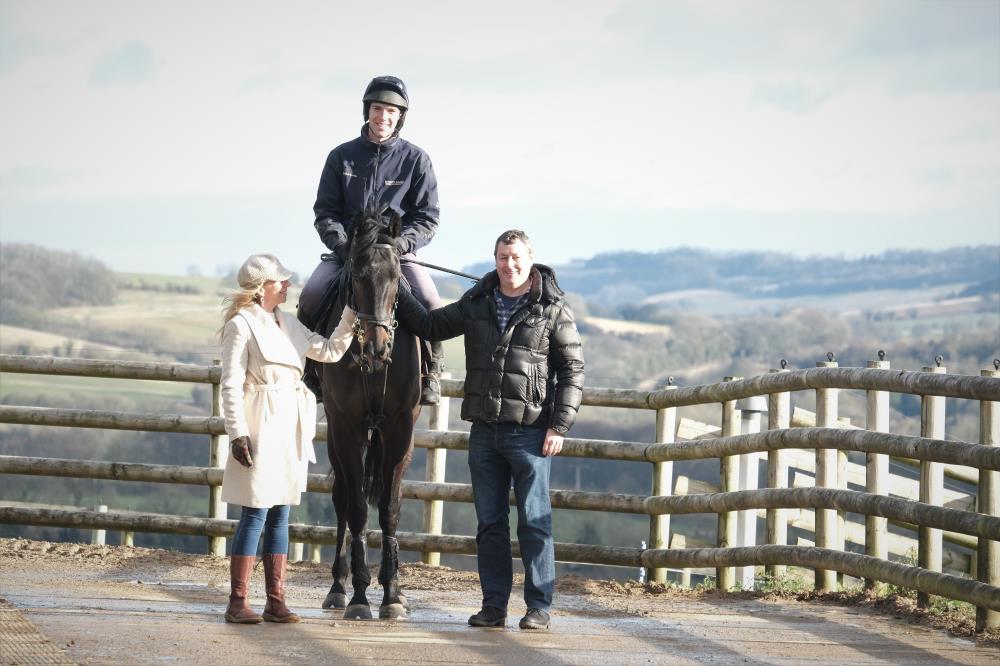 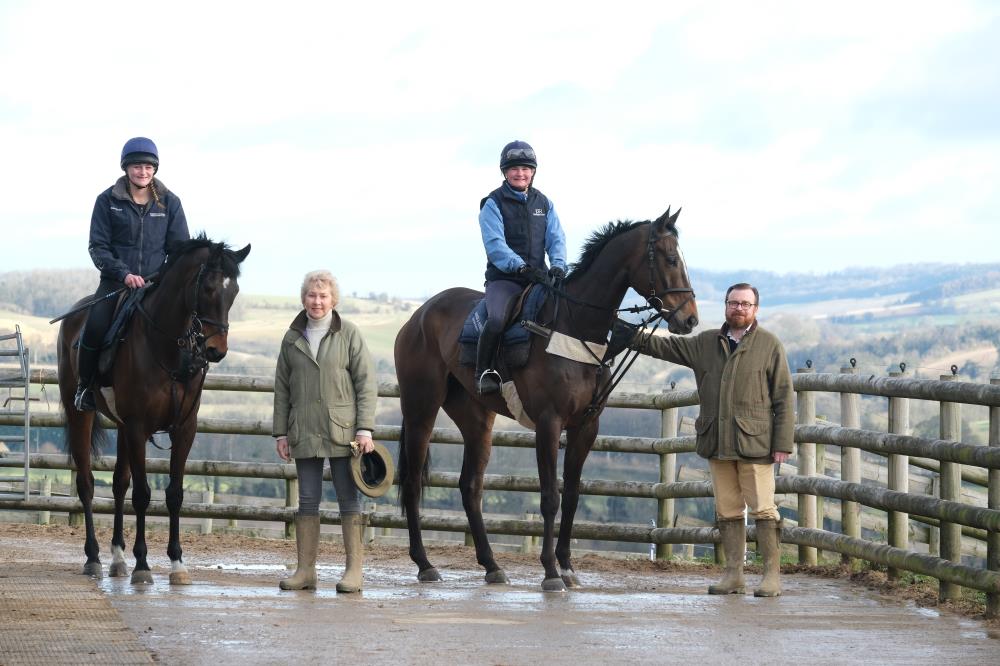 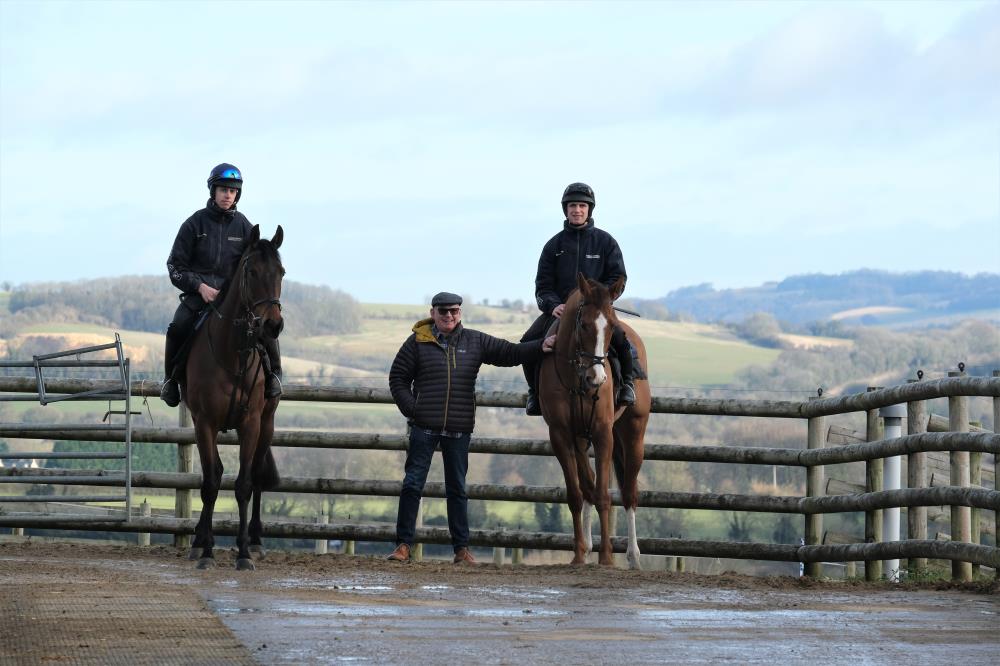 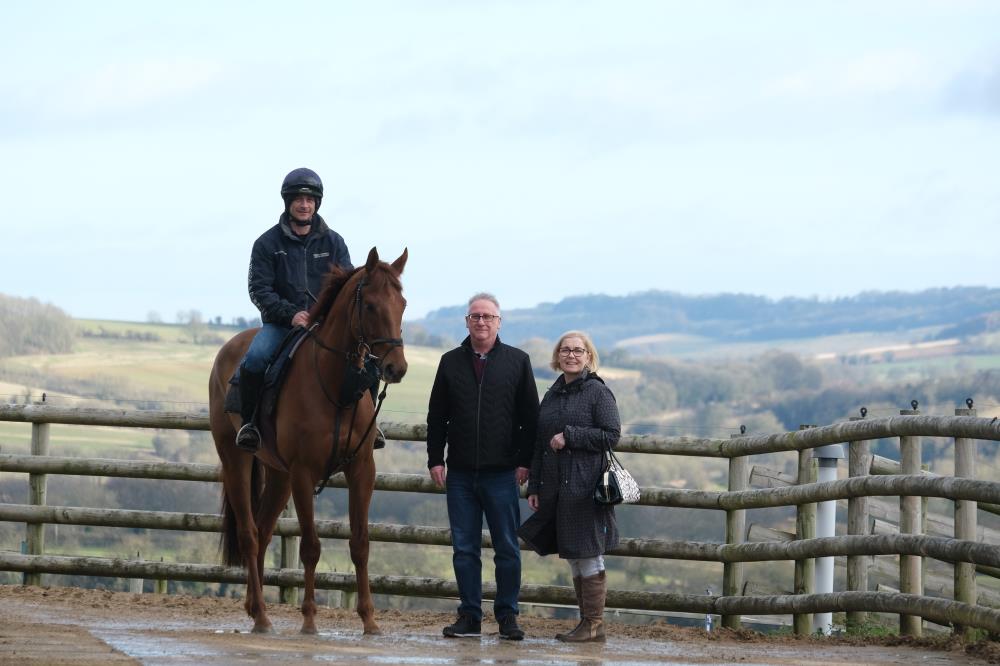 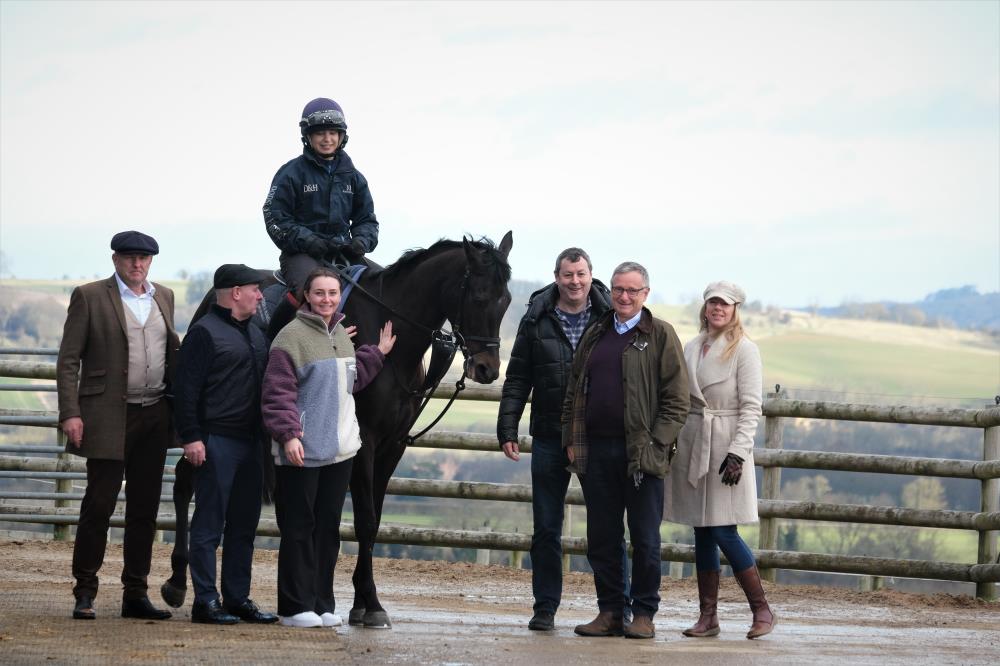