Plus 6 and dry when driving in.. Not a cloud in the sky.. Stunning.

Sonneofpresenting was right back on form yesterday at Newton Abbot. The track was too tight but he relished being back left handed and finished a most encouraging third.. He is running off his highest mark of 133 having started his chase career off 102

Thursday is our easy day but not today as we have 7 runners..

With the need to walk courses..I am heading to Huntingdon with Blazon, Commodore Barry, Bandon Roc and Balleticon. Mrs B is heading to Worcester to saddle Kayf Storm and Agent Memphis while Mat is heading and driving the horsebox to Wincanton where Abbreviate runs.. For my thoughts on all their chances please click here.

There seems to be trouble in the Headmasters office with the masters trying to oust the headmaster.. interesting times and a first? A coup d'état?

New breaks and earlier evening on the flat amid burnout fears.. Headlines on the back pages.. Perhaps somebody would like to think about using the same headlines when it comes to stable staff.. they are later home on the long evenings as a runner in the last means they don’t leave the racecourse for at least an hour after their horse has run..Horseboxes are slower than cars and then the horses have to be put to be when arriving back at the yard..late and later..

Robert Baines whose racing ownership started with a horse called Docklands Express sent this one over..

Renault and Ford have joined forces to create the perfect small car for women.

Mixing the Renault ‘Clio’ and the Ford ‘Taurus’ they have designed the ‘Clitaurus’.

It comes in pink, and the average male car thief won’t be able to find it – let alone turn it on – even if someone tells him where it is and how to do it.

Rumour has it though, it can be a real bitch to start in the morning!

Some have reported that on cold winter mornings, when you really need it, you can’t get it to turn over.

New models are initially fun to own, but very costly to maintain, and horribly expensive to get rid of.

Used models may initially appear to have Kerb appeal and a low price, but eventually have an increased appetite for fuel, and the curb weight typically increases with age.

Manufacturers are baffled as to how the size of the boot increases, but say that the paint may just make it LOOK bigger.

This model is not expected to reach collector status. Most owners find it is best to lease one, and replace when it becomes troublesome.

Finally, a very Happy Birthday to Lesley Field (part owner of Bandon Roc), I hope she has a reason to celebrate later on today! 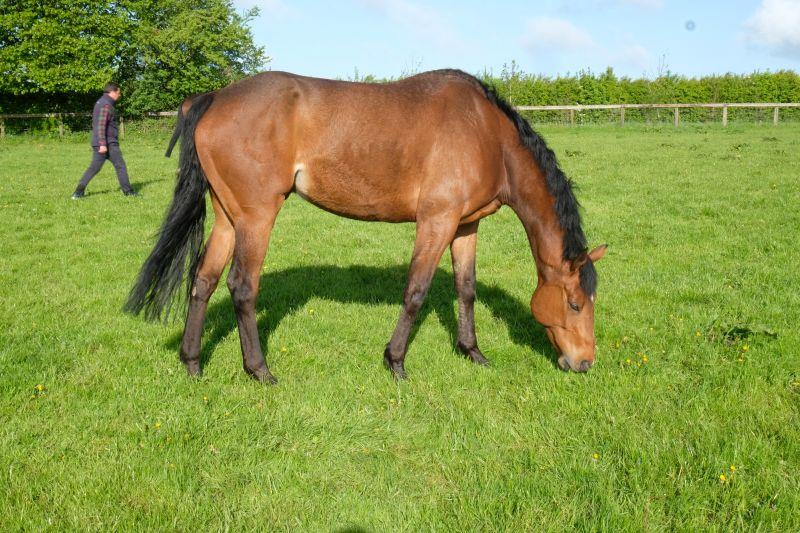 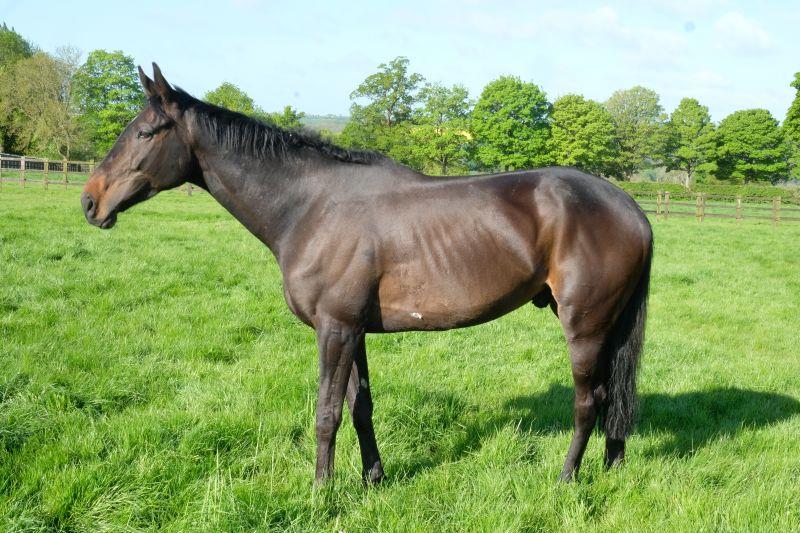 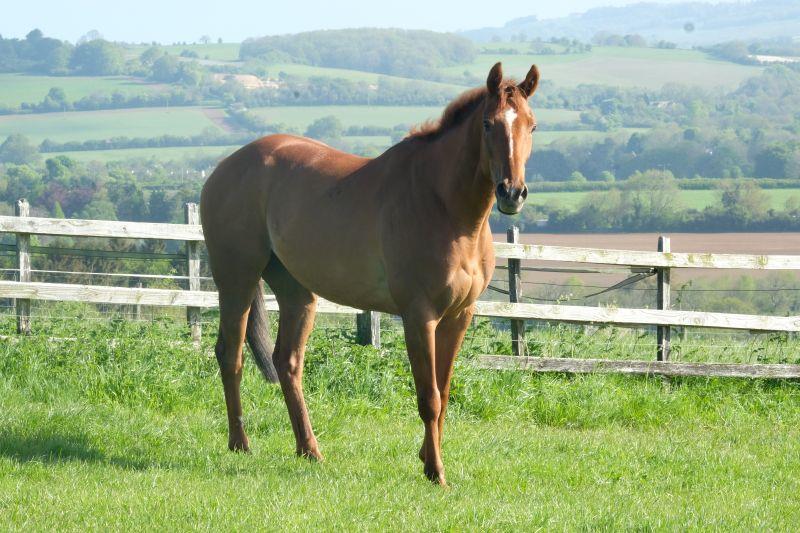 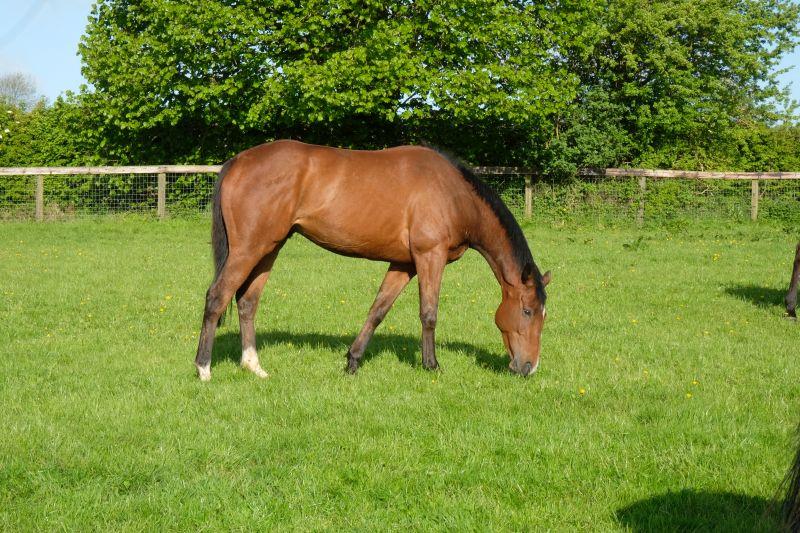 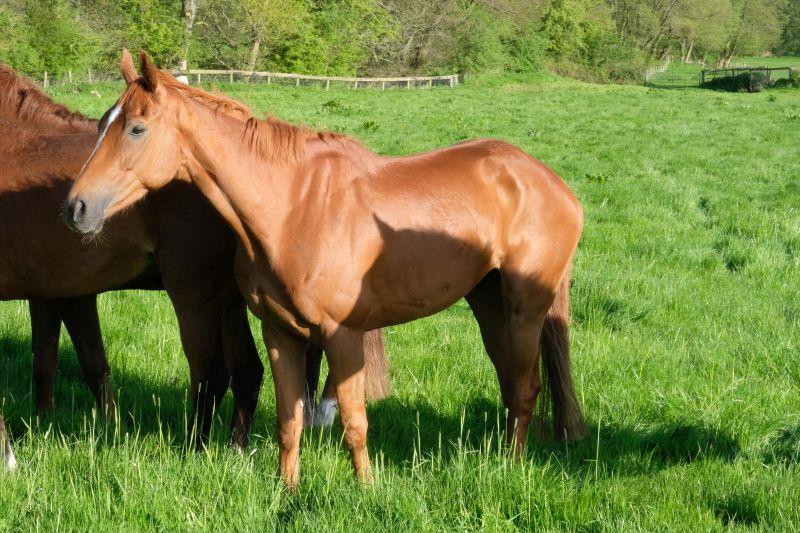 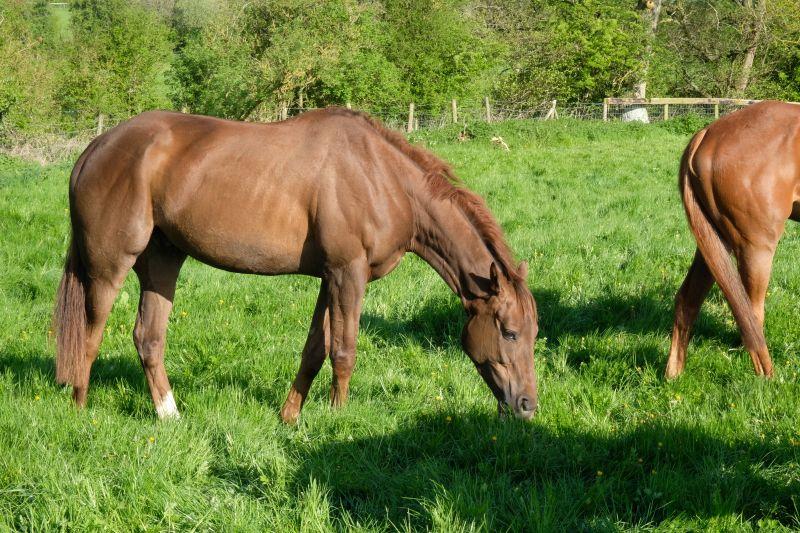 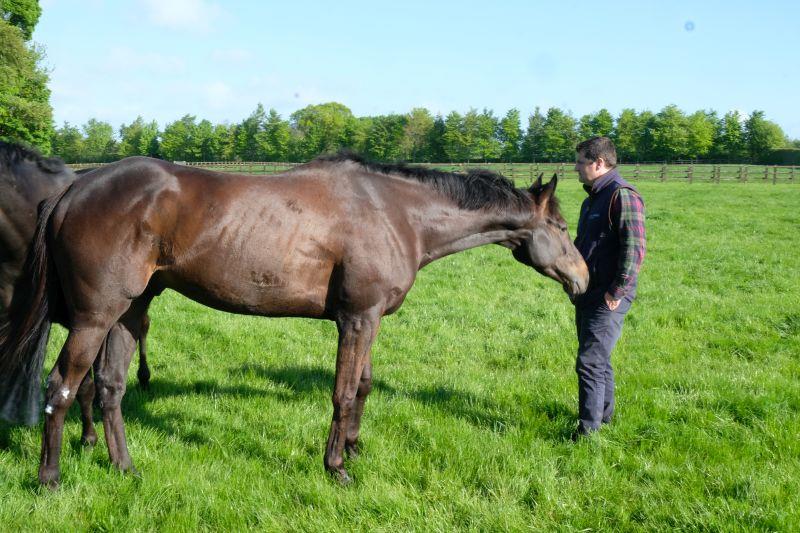