A mixed day at the office yesterday.

I arrived earlier enough to walk the course at Huntingdon and felt they had done a good job on the ground .. it was as described as good. How they managed that I simply don’t know.. they must have poured water on it as off the course it was like concret.. The down side was the sun was shining and ther was strong drying wind.

Blazon was our first runner. He was hampered by a horse falling in front of him at the last which took him totally out of the race, but he would not have won anyway.

Commodore Barry ran a far better race to finish 3rd; it was his first run over hurdles and the sooner he goes chasing the better.

Bandon Roc actually ran well but the ground was far too quick for him.. they wind and sun had done its job so I took the bumper horse Balleticon out as it had firmed up by the time his race came along.

Nicky Henderson and I both asked the same question..Why do Huntingdon racecourse close their Champagne Bar area for some meetings, especially these warmer/summer ones.. Their O/T bar is small enough and certainly hot enough so closing the only one that has an outside sitting and drinking area is ludicrous...

Over at Worcester neither horse ran well. Worcester celebrates 300 years of racing this year and judging by feed back from those who went it has not seen much improvement since then.. In fact it might have been easier leaving the course then than now .. not so much town traffic to creep through, just the odd carriage to pass. One of my owners described the facilities there as 'shocking..'

At Wincanton Abbreviate was second and ran to form.

We have one runner today at Market Rasen. El Presente heads there and for my thoughts please click here.

More horses head home for their summer break and the steam cleaner is flat out..

We are in London tonight. Charity dinner in memory of Tristan Voorspuy

Russell Field gave this one to me yesterday.

3 men captured by female savages, are told their dicks would be removed, in a manner appropriate to their jobs.

1st was a lumberjack so his would be chopped off,

2nd was a butcher, so his would be sliced off.

3rd man started laughing. The females asked what was so funny. He replied 'I work for dyson!" 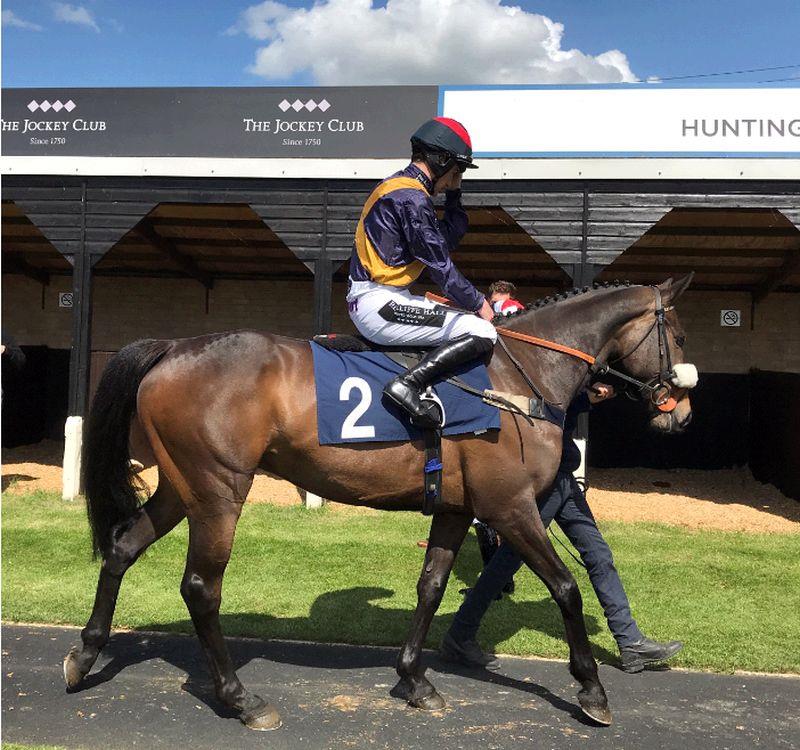 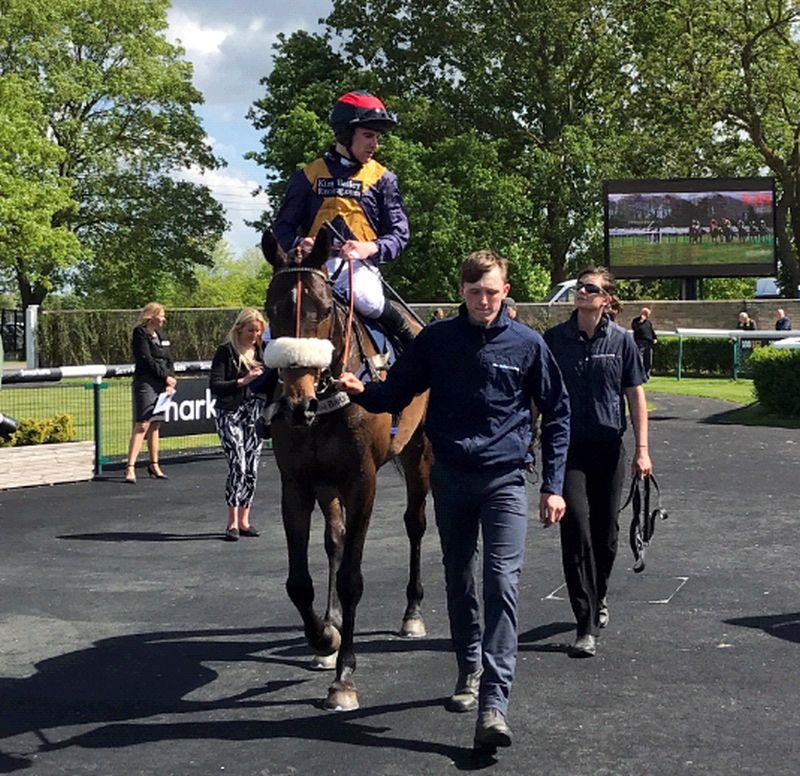 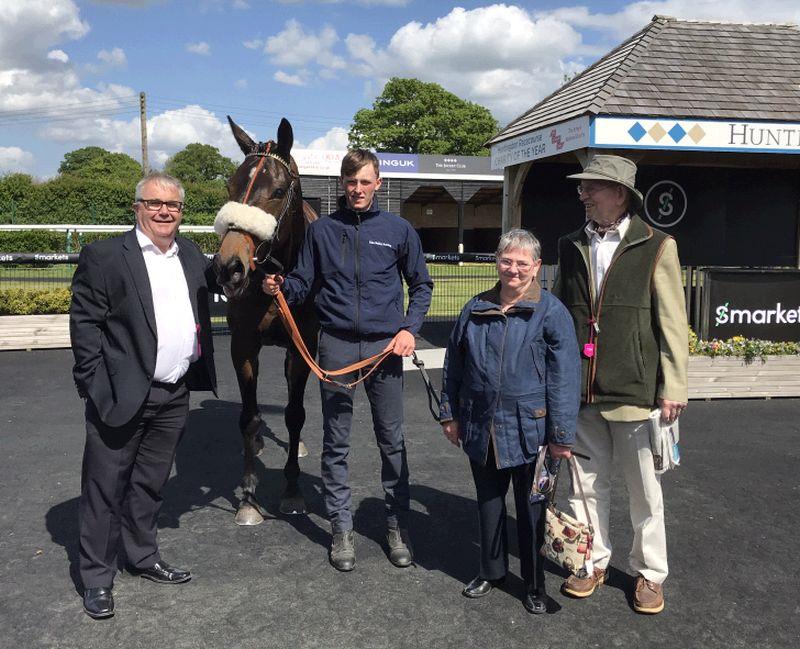 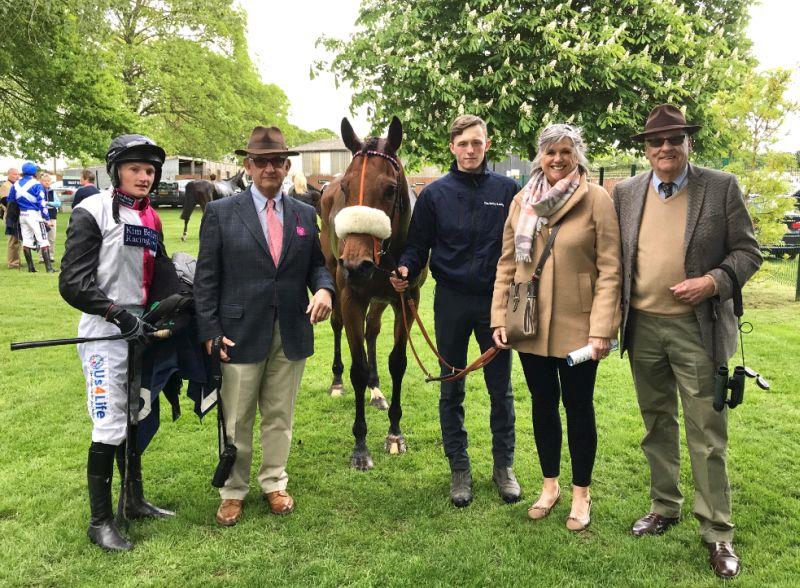 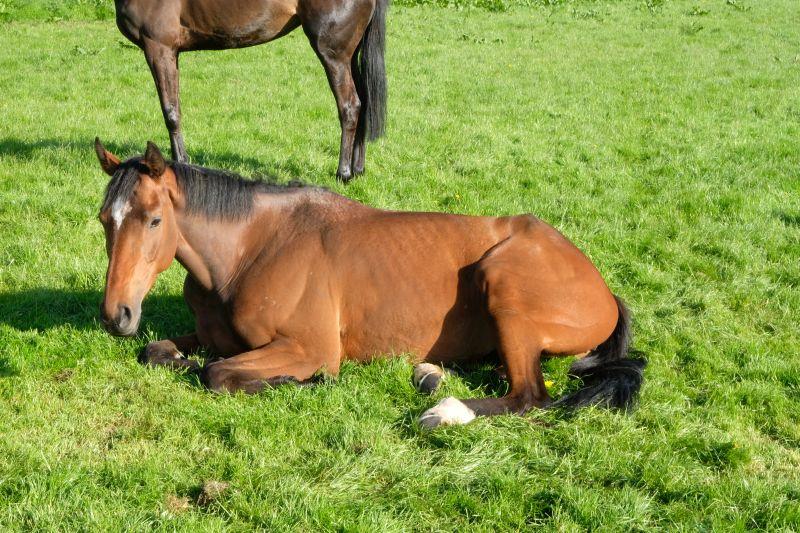 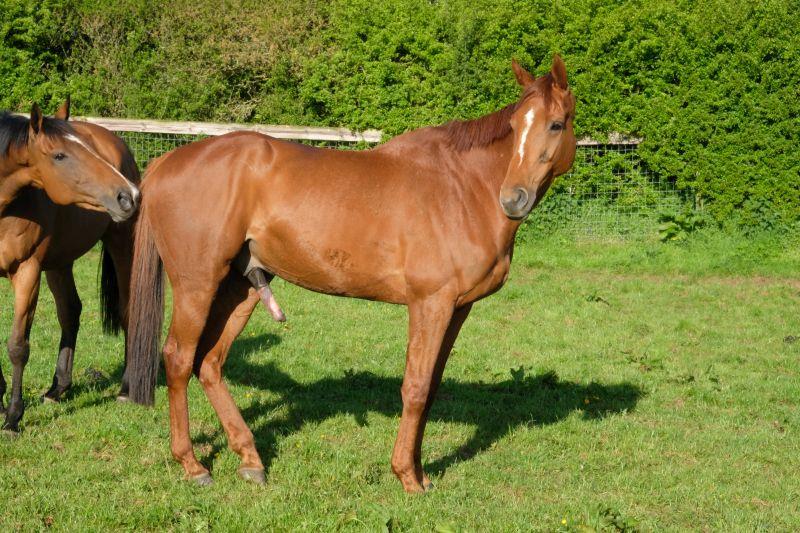