It was plus 1 and dry first thing this morning.

We had heavy rain yesterday at Thorndale and none in Andoversford.... Probably needed here after a few lovely days of sunshine.. Yes its that what happens on Bank Holiday? Anyway it was bloody cold and very windy all day. The Ice Saints are here..

I find my love for the BBC waning as yesterday morning, on their sports line up, they talked about all sports trying to return and the only sport not mentioned was racing,.. Well it was when Lewis Hamilton was interviewed..

Well, we now know what Boris has said.. Although I am not sure what he meant..The messages from Scotland, Wales and Northern Ireland are very different from England..

Are we really back to work? Are we now back racing this Friday? Or am I going fishing?

By the time I went to bed last night I can safely say nobody seemed to know.. bar the fact that my bottle was empty. I am sure we will know more today??

David Roblin has kindly sent over a couple of pictures to use on my blog as a form of sporting quiz.. Todays picture is up so start guessing..another tomorrow..

The answer to Saturdays cricket question of what feat did Shane Warne achieve in Lahore in 1996?.. The answer is that the horse Shane warne won the Pakistan Derby that year in Lahore..

There was a really heart warming story in yesterdays Racing Post, but the article on how Harriet Bethell is recovering from her horrendous acident was sadly behind closed doors..so you can't read it..unless you subscribe..

Peter Woodhall who has shares in our KBRP horses Does He Know and Gerard Mentor has kindly taken up the mantle of the Kim Bailey Racing Community spirit..

Over to you Peter..

'My younger life was all ponies, horses and shows as I grew up in a very horsey family and my paternal grandfather was a founding member of the British Show Jumping Association (BSJA) and my father and uncle were near the top of the tree in show jumping. Dad won two top classes one year at what is now the Royal International Horse Show at Hickstead but in those days at was held at the White City. One of my godparents, for older readers, was Wilf White, who on Nizefella won Olympic Gold at Helsinki in 1952 and Bronze at Stockholm in 1956.

To supplement the show jumping, dad and my uncle transported mostly National Hunt racehorses so when I was not at school I would go with dad to the midland meetings.  He would help saddle up and go in the paddock with the owners, trainers and jockeys.  I would wait outside to see if the horse was “off” (trying its best) so that I could have my 2 shillings on (for younger readers, 10p).  His main trainers were Billie Brookes and Tom Corrie.  I kept a list of their horses and form in the back of one of my school books.

The horses that I first remembered are Linwell in 1957 and Kerstin in 1958 , a mare,  who both won the Gold Cup and of course Arkle who, in my opinion, is far and away the best National Hunt horse ever.  No other horse has had the rules changed to give other horses a chance!

I have followed racing ever since and love watching racing either live or on TV.  I am not a betting man but just like to see good horses competing against each other.

All this time I had dreamt of one day having an involvement in racing but imagined it would be impossible.

About eight years ago, friends kept telling me how good Kim’s blog was so I started reading it and really enjoyed it and still do to this day. Silver Eagle was being syndicated so we thought we might as well go and have a look.

Kim was away fishing so Peter Kerr showed us around and we really enjoyed it and loved seeing all the horses so relaxed in the fields and seeing those that were still in training for summer racing back at Thorndale. There was no pressure put on us and it looked like it would be fun.  When an important and busy man like Kim took the time to ring us the following evening we were hooked!

The first two years could not have gone any better; Silver Eagle was 3rd, 2nd then two wins then 2nd at Cheltenham.  By the next season we had a share in Knockanrawley which was a 65th birthday present from my wife.  We decided things couldn’t get better when Knockanrawley and Silver Eagle  were 1st and 2nd at Towcester (sorry Nick Cook)!

Sadly thing went downhill for Silver Eagle after that but we had some fantastic times with Knockanrawley and went to race courses and meetings that we never imagined we would.  We made some wonderful friends with the Knockanrawley syndicate which gradually reduced in size for various reasons and when Knockers retired in 2019 the majority of us that were left decided to go in the Does He know syndicate along with some new faces.

As owners, we are forever optimistic and live in hope for the three young horses that we are now involved in, Does He Know, Gerard Mentor and Equus Dreamer who was bought to replace Full Tilt who sadly broke his leg following a roll.

Thank you to Kim and the Thorndale team for giving us such fun times, on and off the racecourse, and enabling us to make some very good friends along the way.  The thrill of seeing your horse go first past the post and celebrating afterwards with fellow owners is unbeatable.'

Todays non virus video nasty And you can then watch this.. 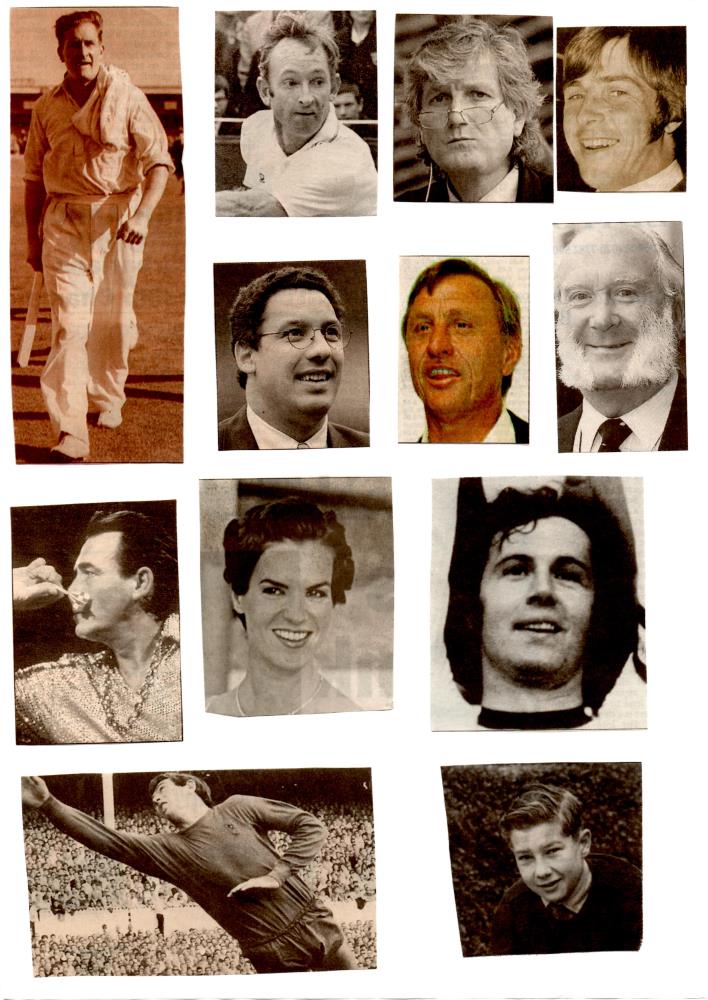 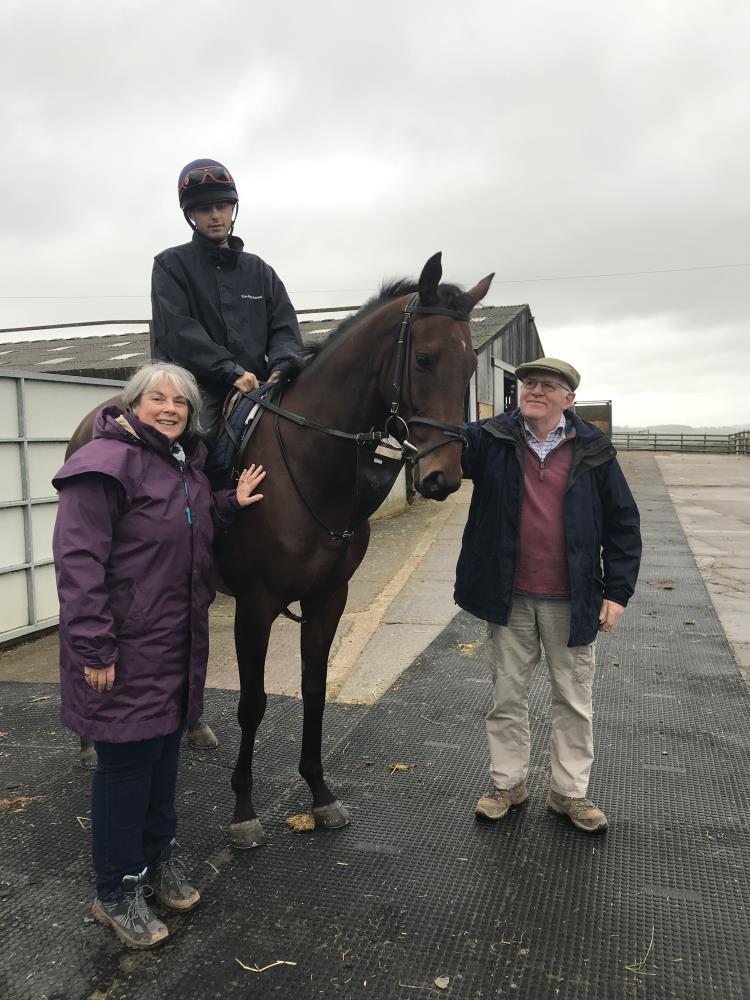 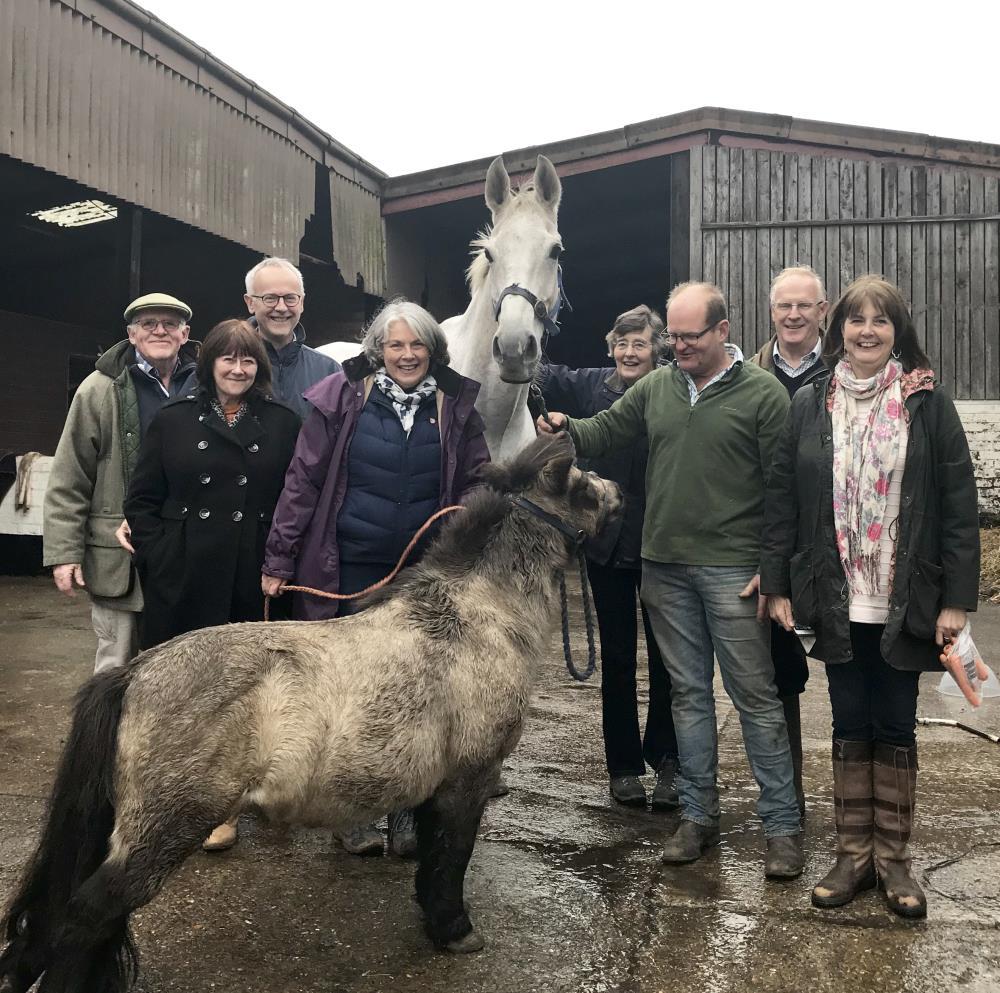 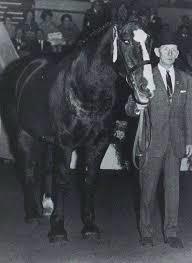 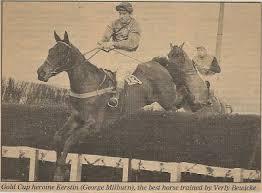 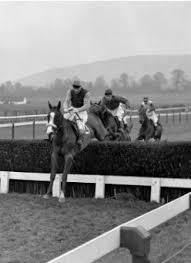 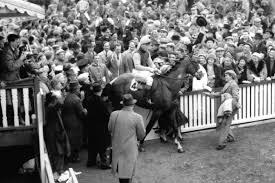 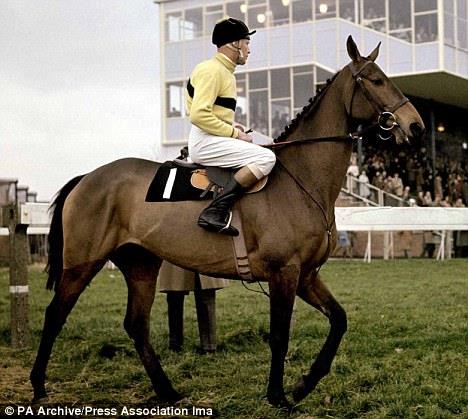 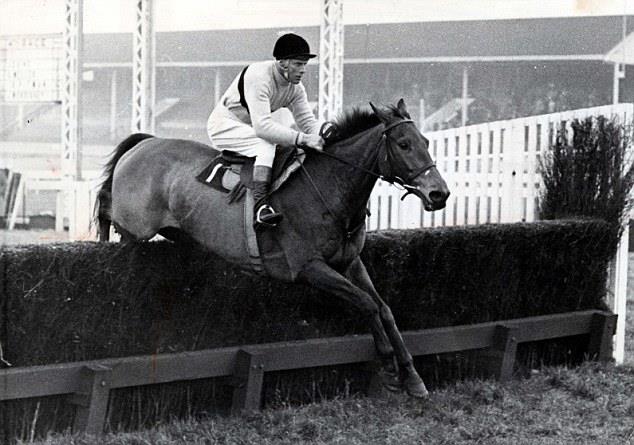 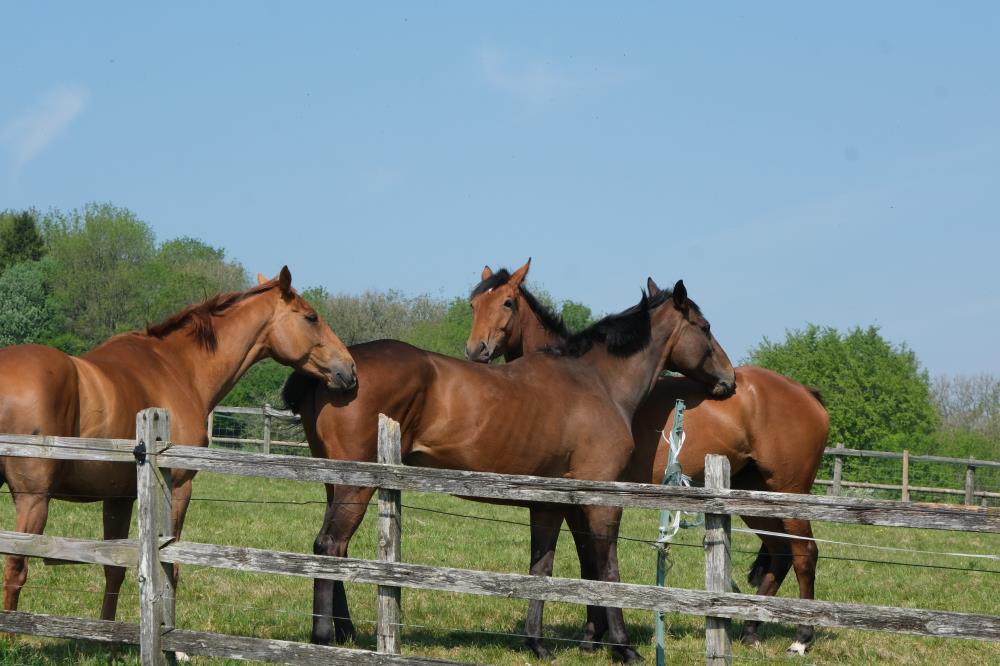 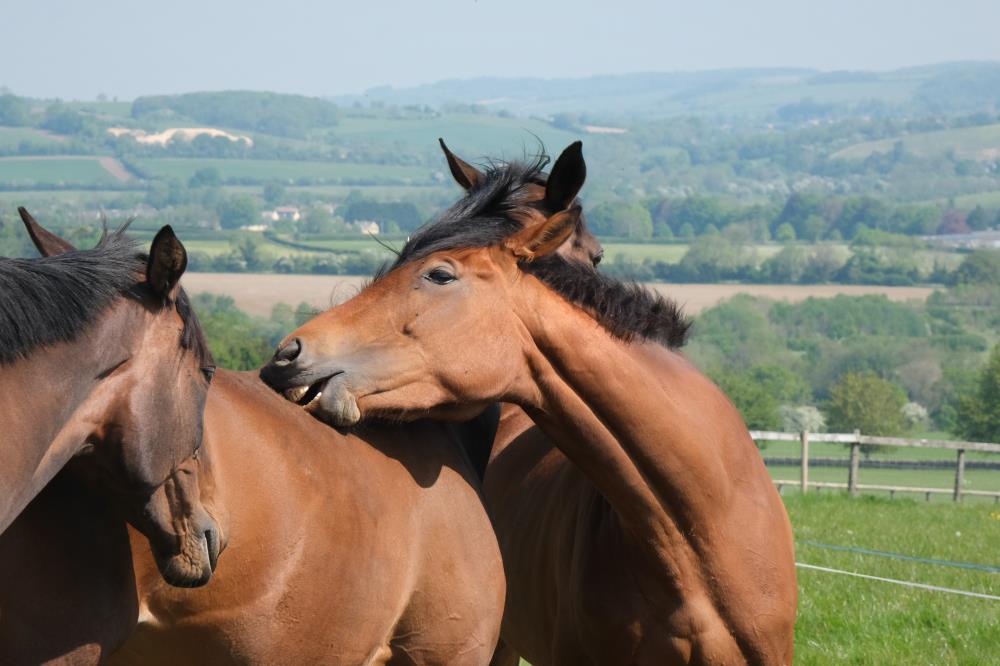 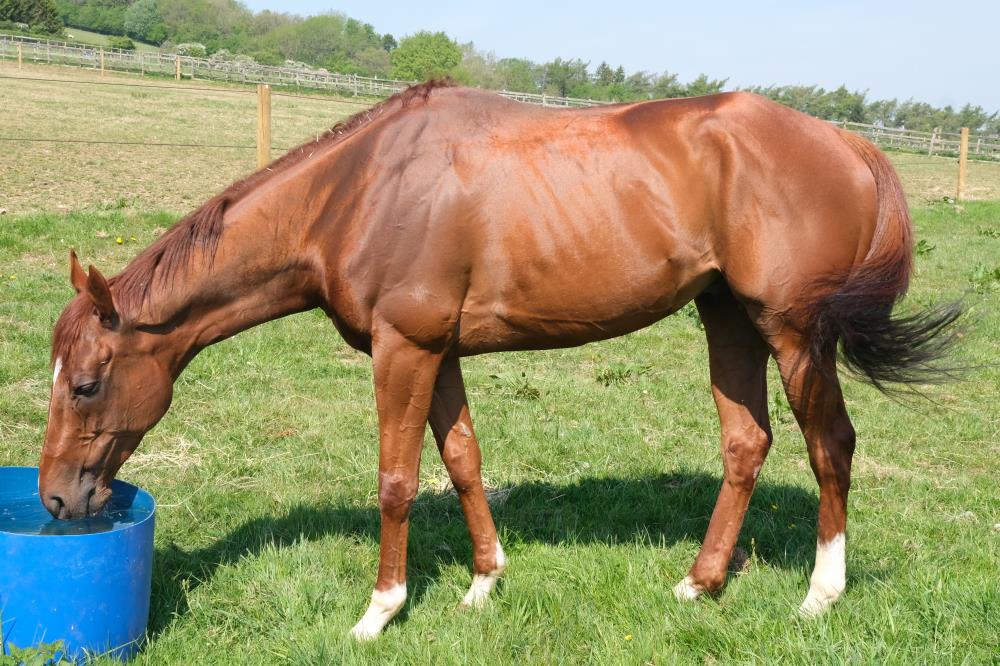 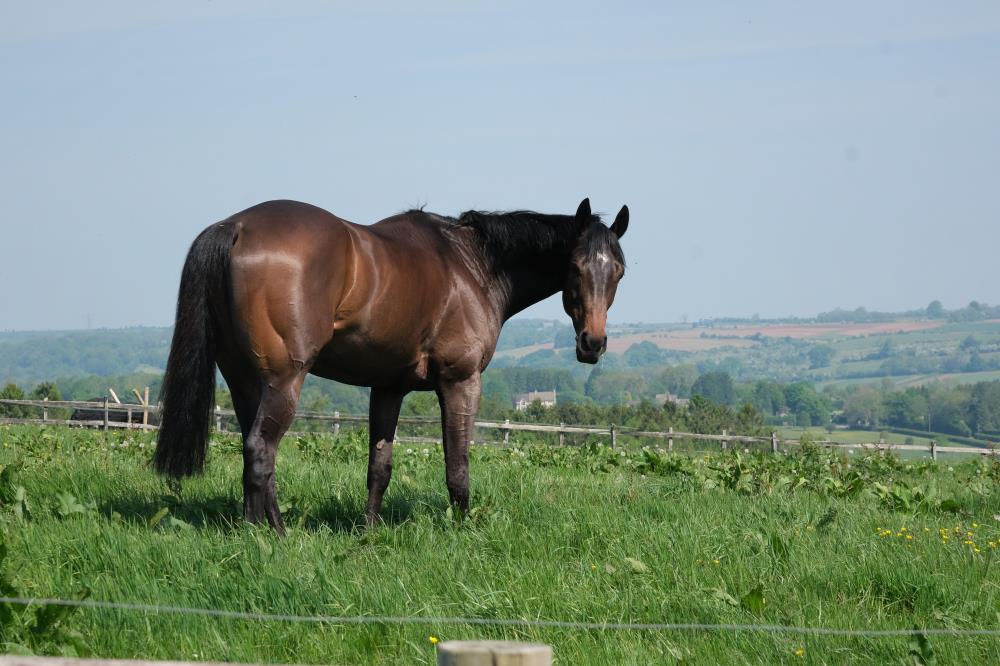