It was dry and sunny at Perth all day yesterday. All around the racecourse it was wet and very wet too.

In fact the drive up was on a par with one of the worst I had all last winter weather-wise and the traffic was not great either. Home last night was good.

Cresswell Legend failed to read the script, sadly. He crashed through the fence going away from the stands and that as they say was ‘his race over’. That racing? Hardly;

CL has always been a good jumper but the race was run at break neck speed and jumping was of the essence and it failed when needed. He was fine after..

The Sam Morshead Perth Gold Cup was still a thriller and went to a photo. A good race to watch and a good race to support.

Sam was well remembered by all and his sons Charlie, Harry and Henry were all on the course and having dished out the best turned out prize (which they felt politically could not go our way) they then handed out the winning trophy.

It was a lovely meeting and a good days racing.. The ground was good as they had missed all the rain that was forecasted.. all 25 mm of it!

Perth is a lovely racecourse and very friendly. It was Sam’s baby.. he has left behind a thriving and well supported course.. now they should add to it with a small statue of the great man in his memory..

I am heading to Ireland later.. The Goffs Landover sale starts tomorrow.

Richard Barber died over the weekend. I last saw him when Mergeela won at Wincanton.. her did not look well then. A good man who will be much missed, especially in the West Country

Gigginstown and Michael O’Leary might be cutting back on their racing commitments but a local trainer was spotted starting up his own airline.. Charlie Longsdon tweeted a great family photo.. 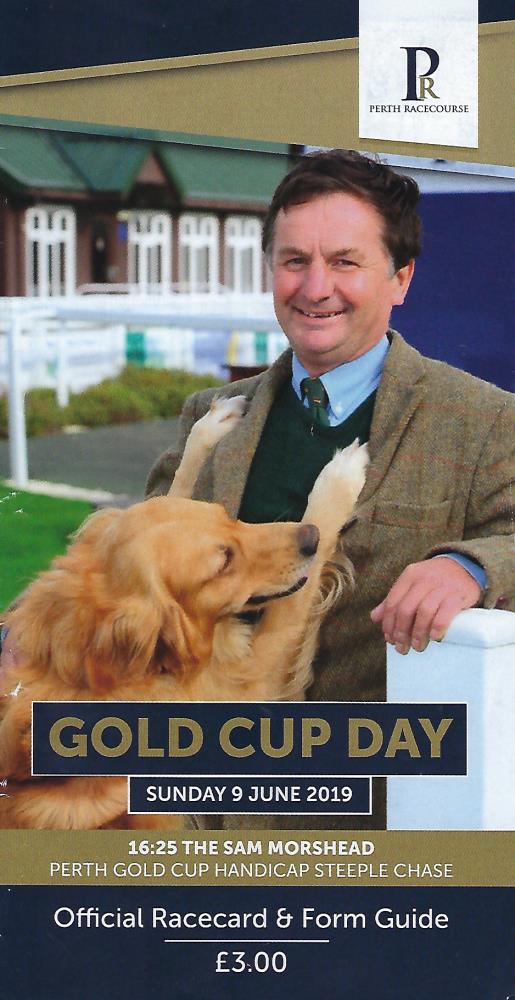 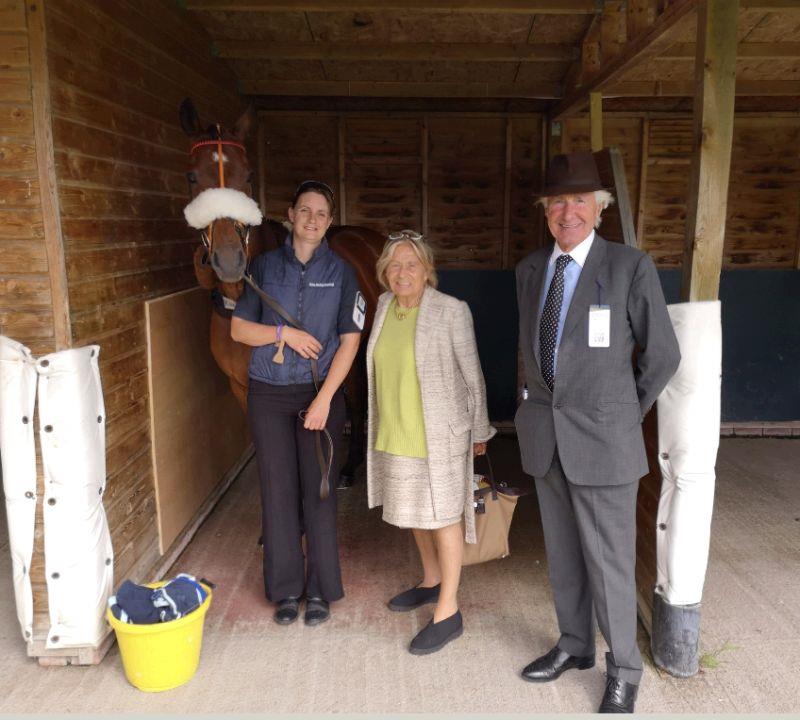 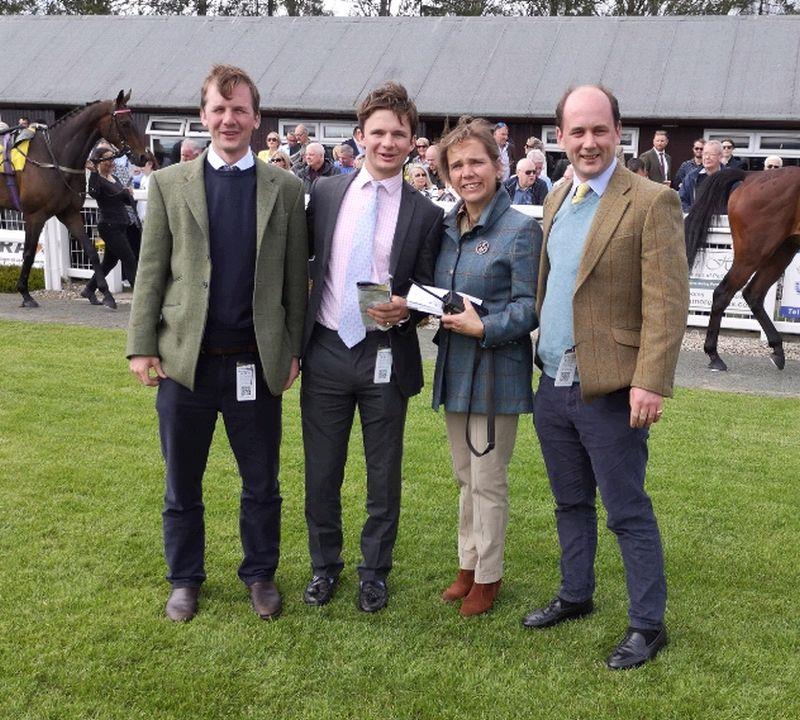 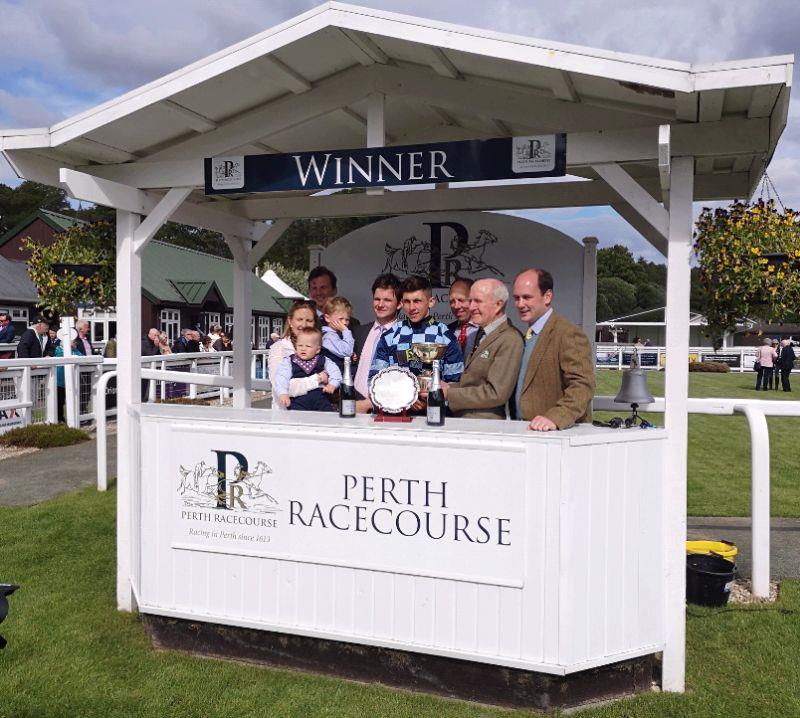