John Morris had been interviewing me for a while yesterday morning for his Jumping Prospects when my mobile rang.. it was my dentist; was he offering to send some pills to sort my tooth problem? No he was ringing to discuss the lack of ability of the Australian batsman at Trent Bridge..

Shock horror I turned on the TV to see Stuart Broad bowl his 7th wicket..

That was almost the end of my interview with John Morriss..

Lack of concentration from then on in could mean that my interview on my horses might be a bit muddled? Did I really say Darna was a grey!

Sadly for me my radio in my JSW horsebox does not have DAB so listening this morning on my long drive to Northallerton will be without Test Match Special.

I am delivering my JSW horsebox, which is now 3 years old, to its home base in Yorkshire for its annual service and some running repairs.

Last night I was able to take some photos of the horses for the web site.. The new one is coming along slowly so these were for the current one..

Mat text John Perriss from Greece after he had seen he had been here yesterday.. Surely honeymoons are for relaxing not reading my blog and worrying Mat?

Yes Mat is back on Monday and here are a few more interesting facts that he has found out about the country he is currently in. Peter Hutchinson also chipped in..

Until a few years ago, unmarried daughters of deceased public servants received a lifelong pension provided they remain unmarried. There are 40,000 such daughters.

Greece has more than five times as many civil servants per capita than the UK.

A government agency was created to manage a bid to make Greece’s second largest city, Thessalonika, a European cultural capital in 1997 but still has employees who are supposedly working on winding down the major event and settling accounts.

Greek hospitals fit their patients with pacemakers which are 400 times more expensive than in the U.K.

Should any citizen find himself under the scrutiny of tax authorities he can resort to using a "fakelaki" – an envelope stuffed with cash. Several years ago it was estimated the average Greek family paid out almost 3,000 euros a year in bribes.

Only 300 homeowners in a smart Athens neighbourhood admitted to having swimming pools which are subject to a luxury tax levy. Using Google Earth to scan the back yards, tax assessors estimated the number of swimming pools to be closer to 20,000. There’s now a burgeoning market in camouflage swimming-pool covers, as the tax man is flying in helicopters above Greek villas trying to determine who lives above their declared income 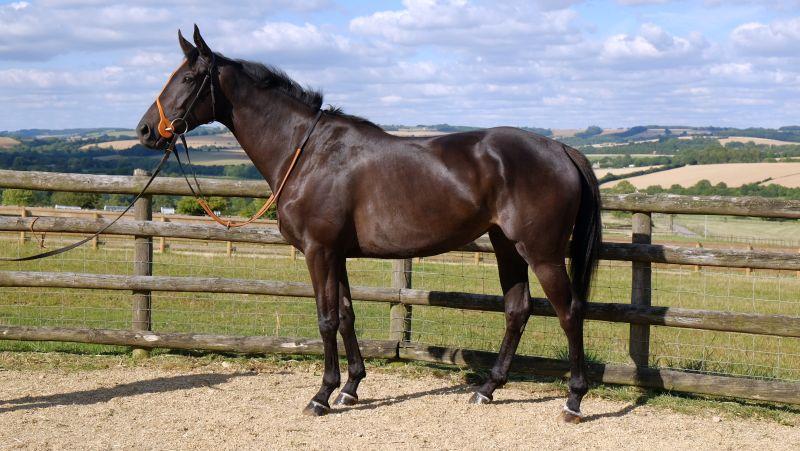 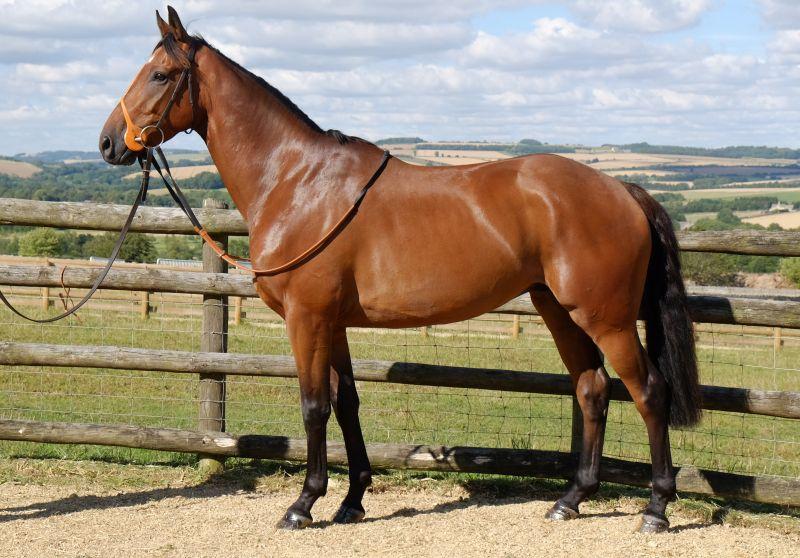 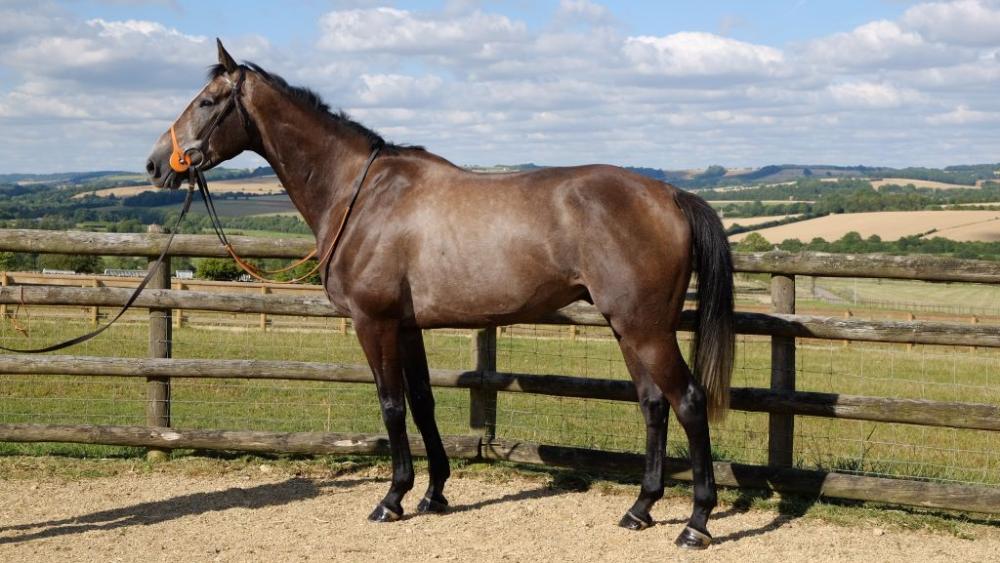 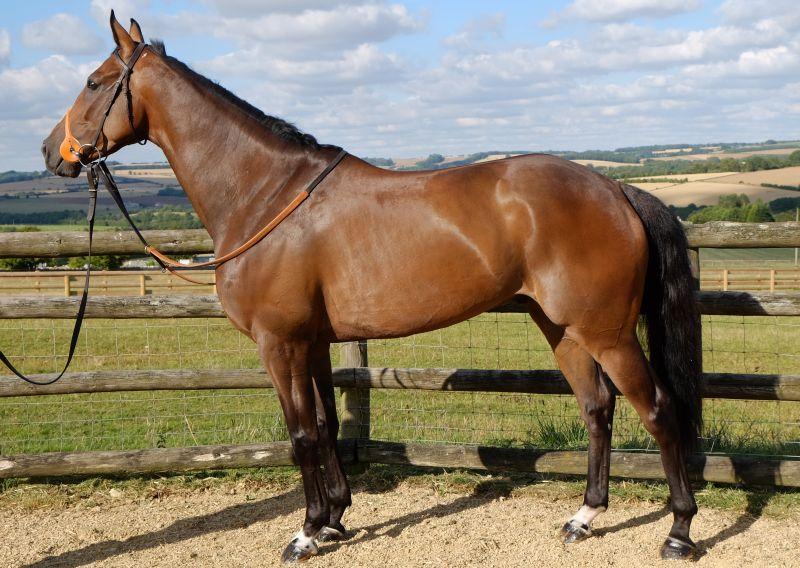 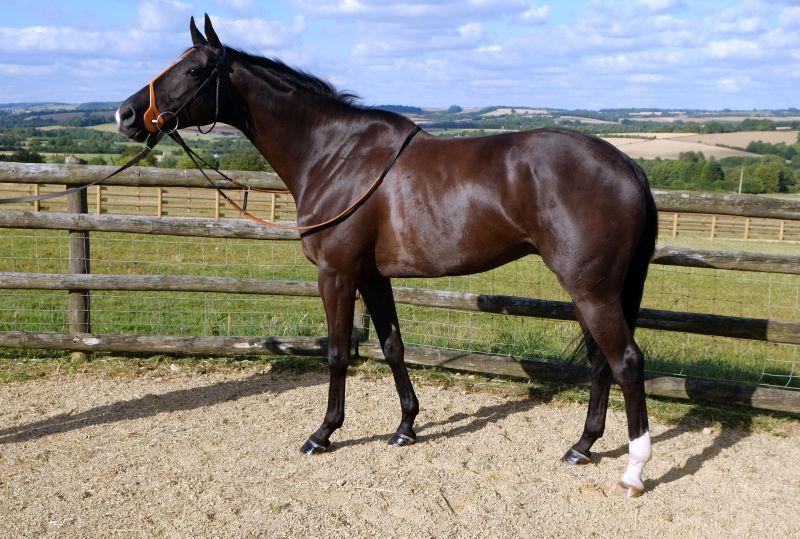 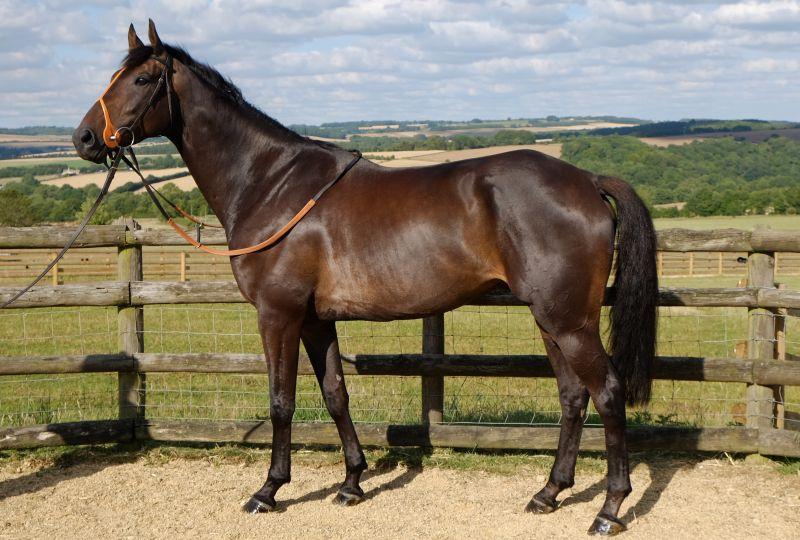 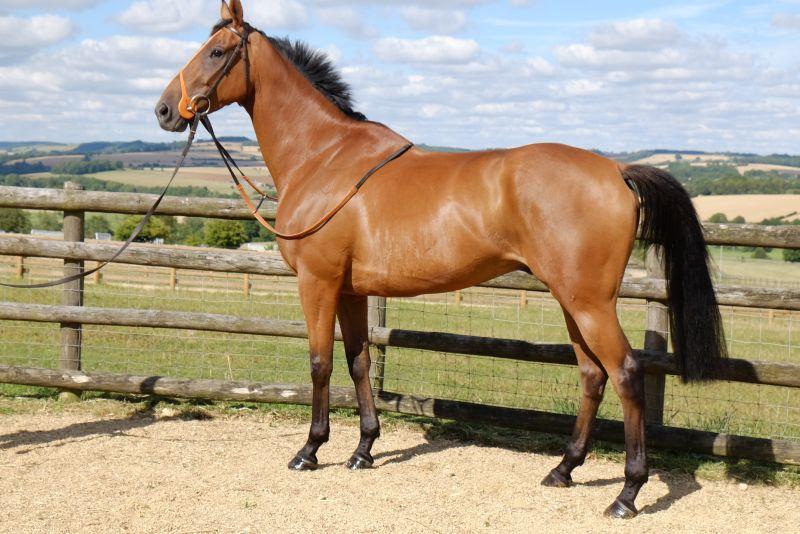