Plus 9 and damp when driving in.

There is a autumnal feel about the morning.

It rained overnight which is always a good time.. Not such luck yesterday at Lords where it rained all day and the whole first day was without play.. I was interested to see that TNDGB forecasted the wrong weather for his beloved Lords on his blog yesterday.

Charbel and Blazon had an away day working and jumping. Charbel all being well heads to Perth on September 10 while Blazon possibly sooner.

Paul and Ilene Martin called in second lot to se their KBRP horse Peeping Tom canter around the and gallop.

Talking gallops.. Our hill gallop has been finished . Yes the surface is down and ready to use although we will not today as some of the railing has to be re installed. We will use it again tomorrow.. I have been hugely impressed with Andrews Bowen and their team, now we hope that their surface is as good..!

Liam Kearns passed He’s No Trouble when vetting him for the Jockey Club's Cheltenham and South West Syndicate.

Keith Francis sent this one over

During a lull in the course servings at a White House dinner Melanie Trump leaned over to chat with Secretary of State, Rex Tillerson and smiling she said, “I bought Donald a parrot for his birthday. That bird is so smart, Donald has already taught him to say over two hundred words !”

“Very impressive” said Secretary Tillerson, “but you do realise he just speaks the words. He doesn’t understand what they all mean.”

“Oh, I know,” replied Melania, “but neither does the parrot.” 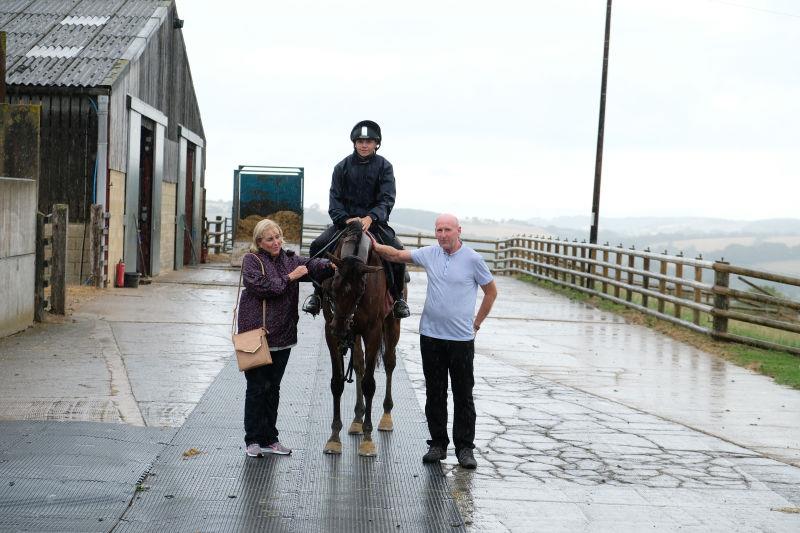 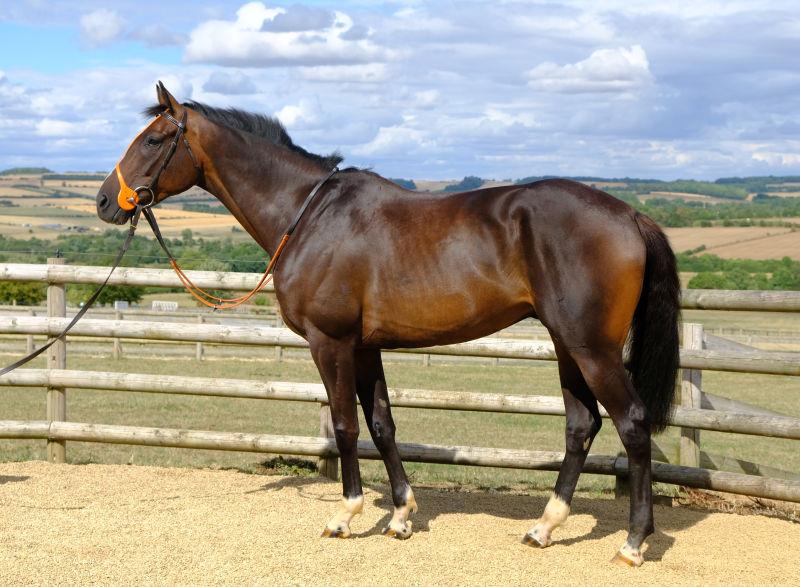 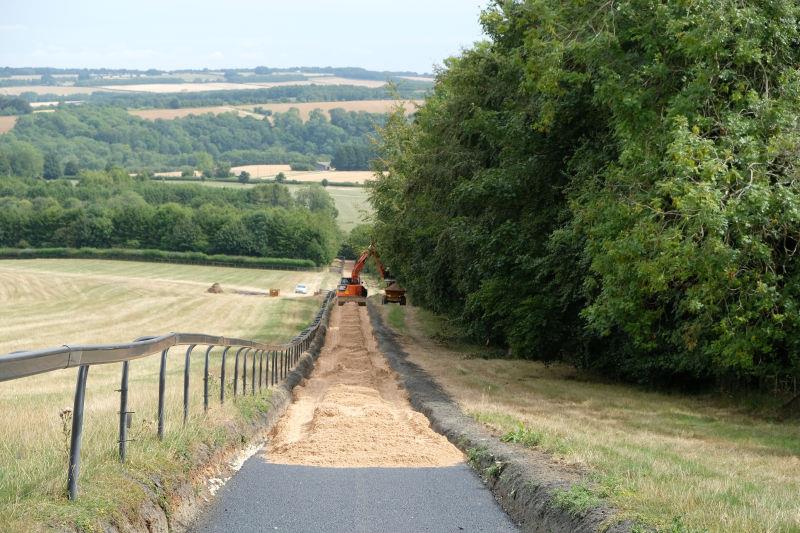 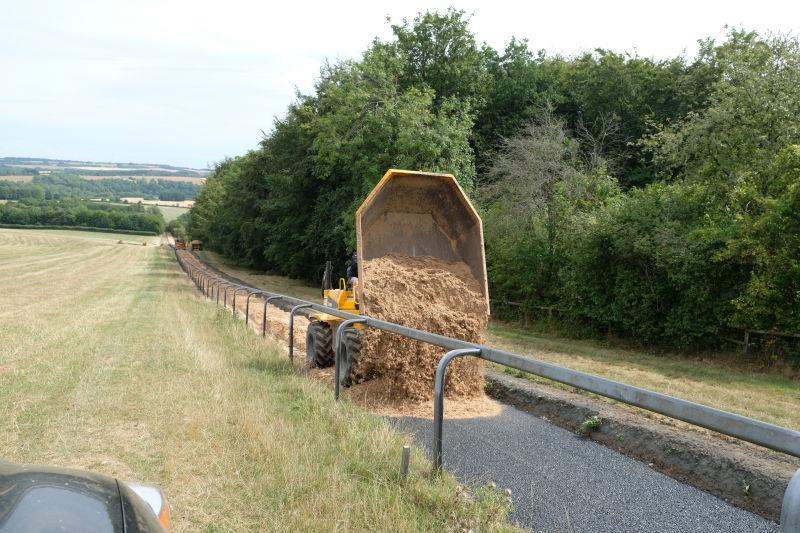 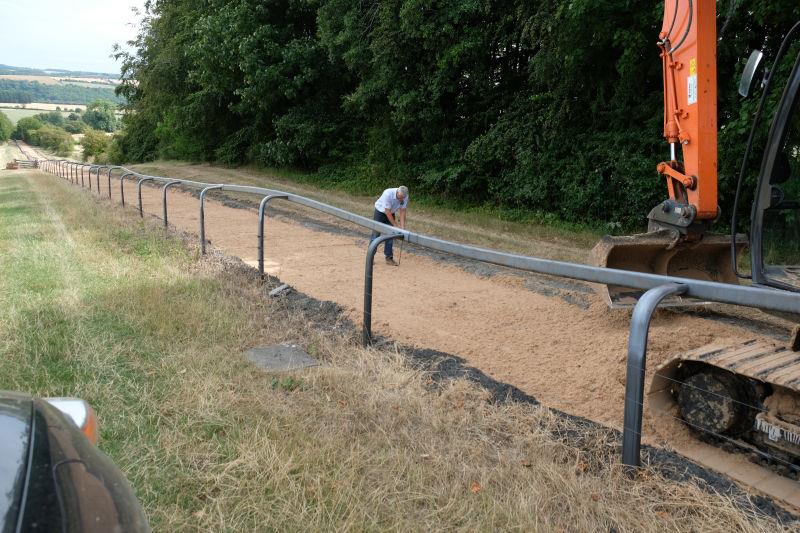 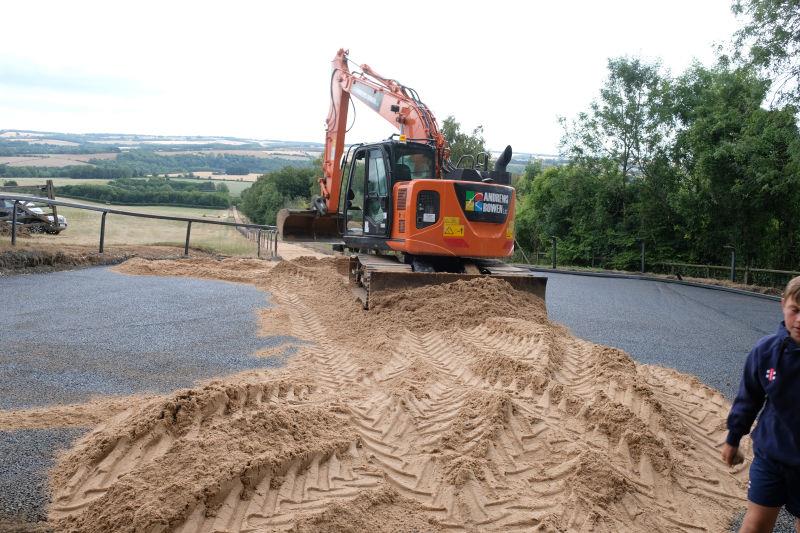 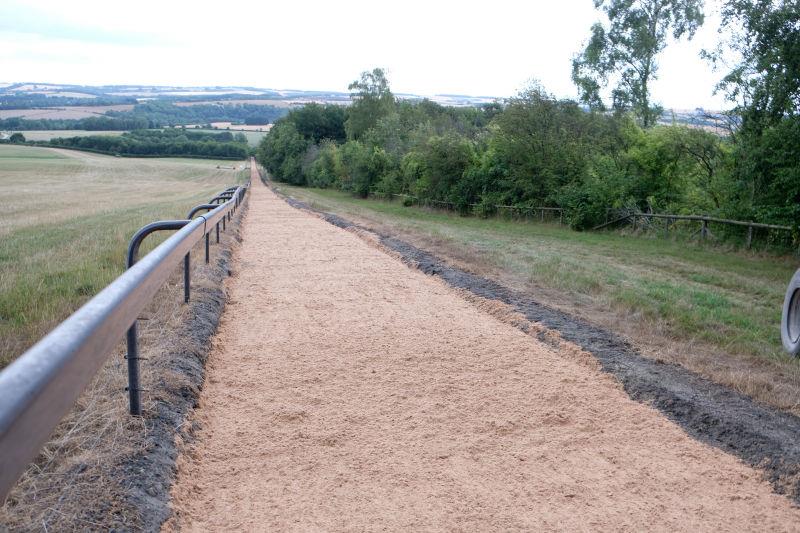 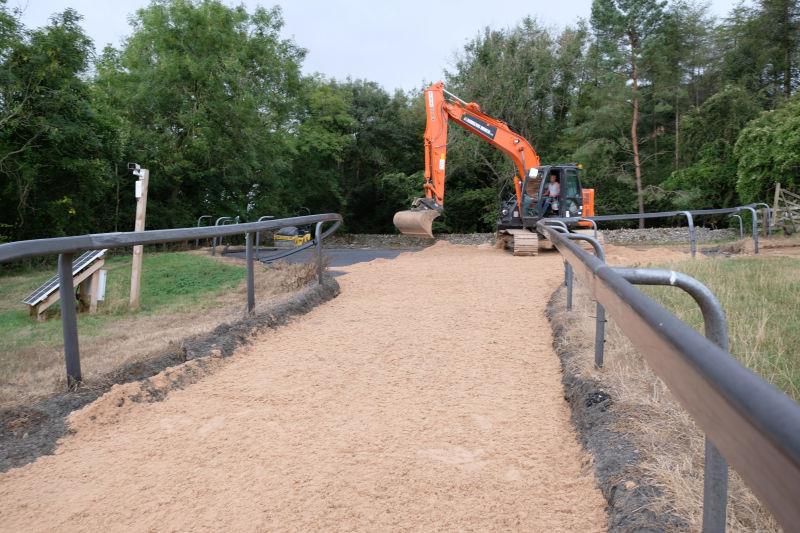 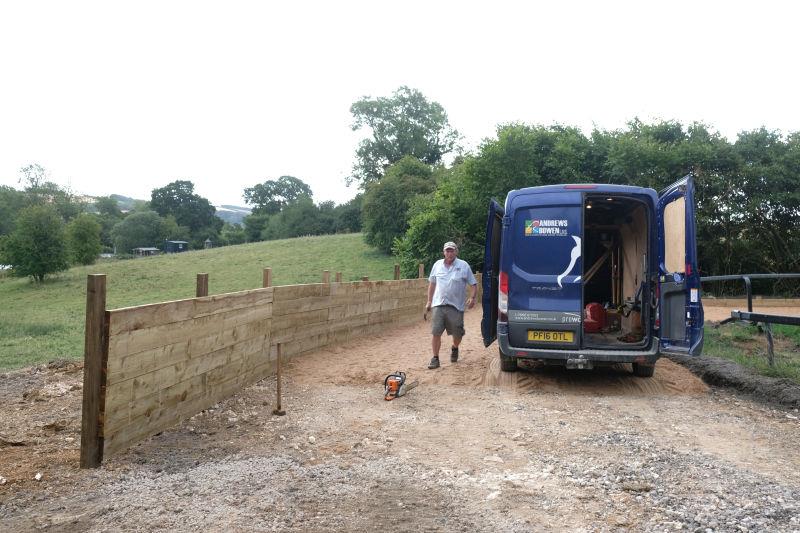