Plus 18 and a thundery day ahead.

It was far too hot for racing at Southwell yesterday.. My car registered 31 degrees when leaving after my two runners.

I am a fan of Southwell as they try and do a good job on their ground. But yesterday was a black day for them as they had too many fallers and the Cheltenham Festival winner Croco Bay lost his life..

Something is wrong with their fences .. are they too upright? As David Bass said they seem to suck you into the bottom of the fence..Also being a tight track the horses are always going fast enough

My two runners.. Minella Warrior was second and Talk Of Fame was third. MW might have to go back hurdling as they are no races for him now and TOF showed promise and will now go hurdling..

It was probably too hot for a 3 miles chase and by the time the 3 mile hurdle came up they decided enough was enough and cancelled that race. But they did run the next two races and they were both 2 and a half miles.. 4 furlongs shorter....

Half the problem for the horses was the heat in the stables which don't have great ventilation..

Darren Smith was here third lot with his daughter Lauren to see his KBRP horses Vinndication and Arthurs Sixpence.

This weeks movers and shakers in the BHA handicap charts were..Rose To Fame down 2 to 116 and Sadlermor down 3 to 91..

John Morris was here late morning to discuss the horses for his annual Jumping Prospects..

We have one runner tonight at Perth.. Fubar heads there and so keen is David Bass to run him and ride him there he has helped Leigh Pollard with the horsebox driving.. hence saving his mate and Fubar’s owner Quentin Bevan some money..They will not be wanting a thunderstorm as the faster the ground the better..

Anyway For my thoughts on their chances please click here..

A rather useful quote?

The privilege of drinking with friends is that one can talk nonsense all the time;

And the best thing is that nonsense is understood, discussed and respected! 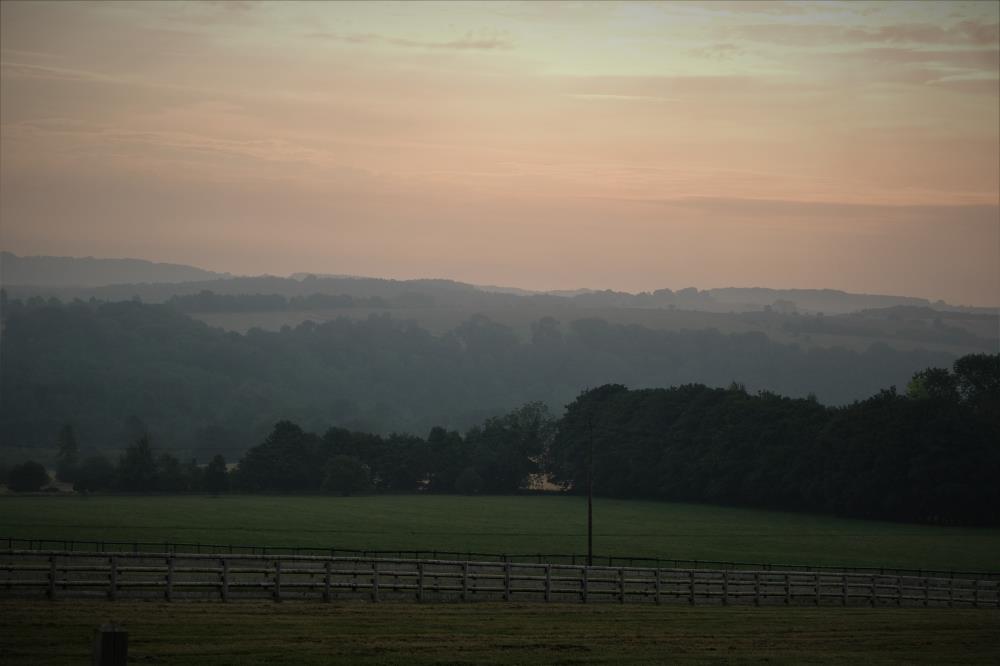 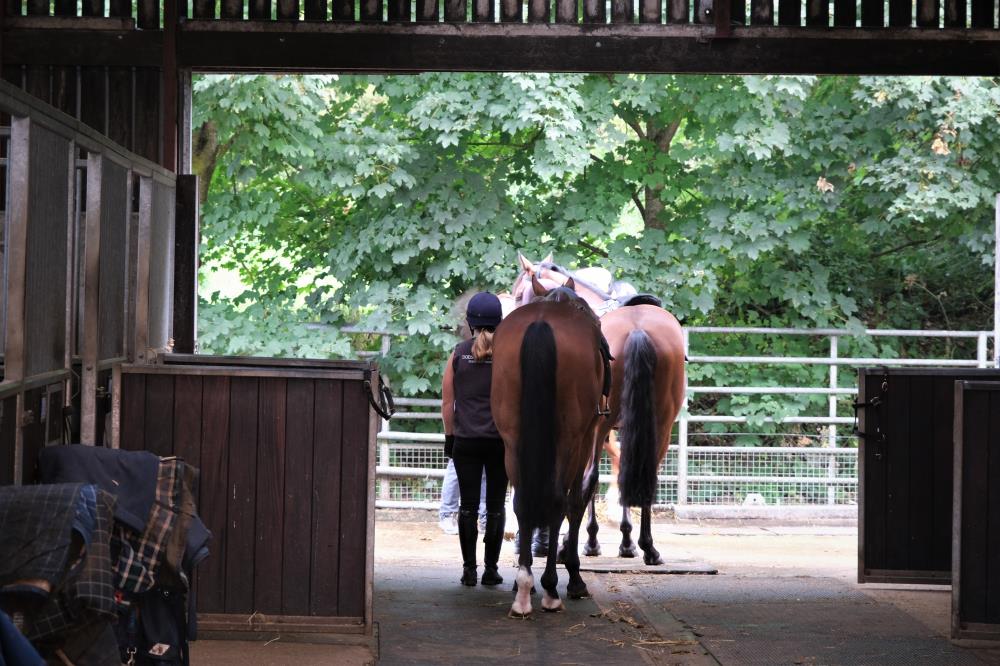 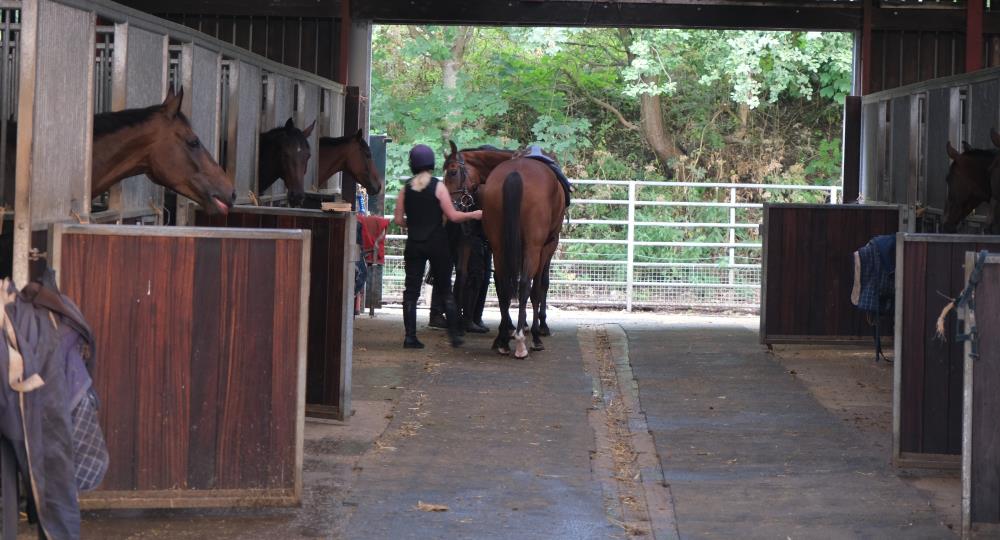 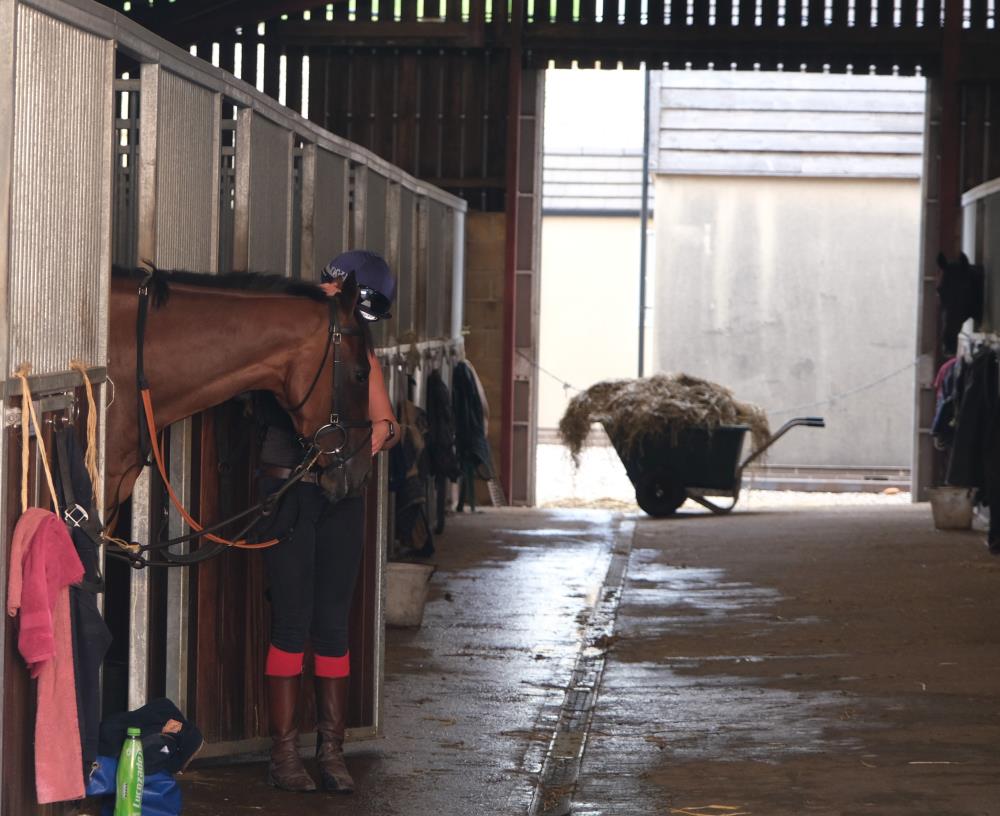 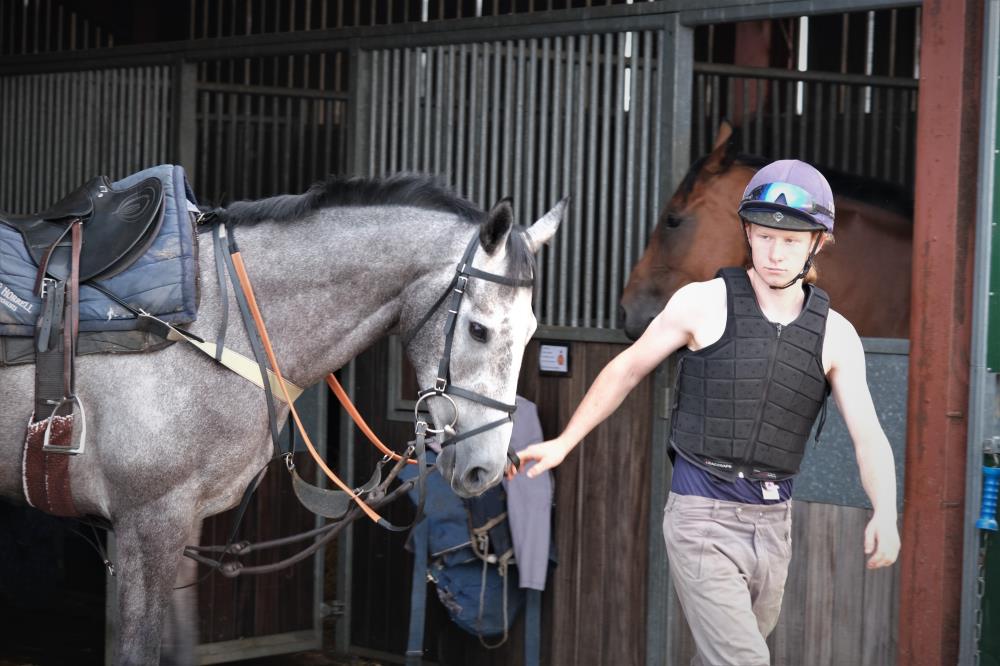 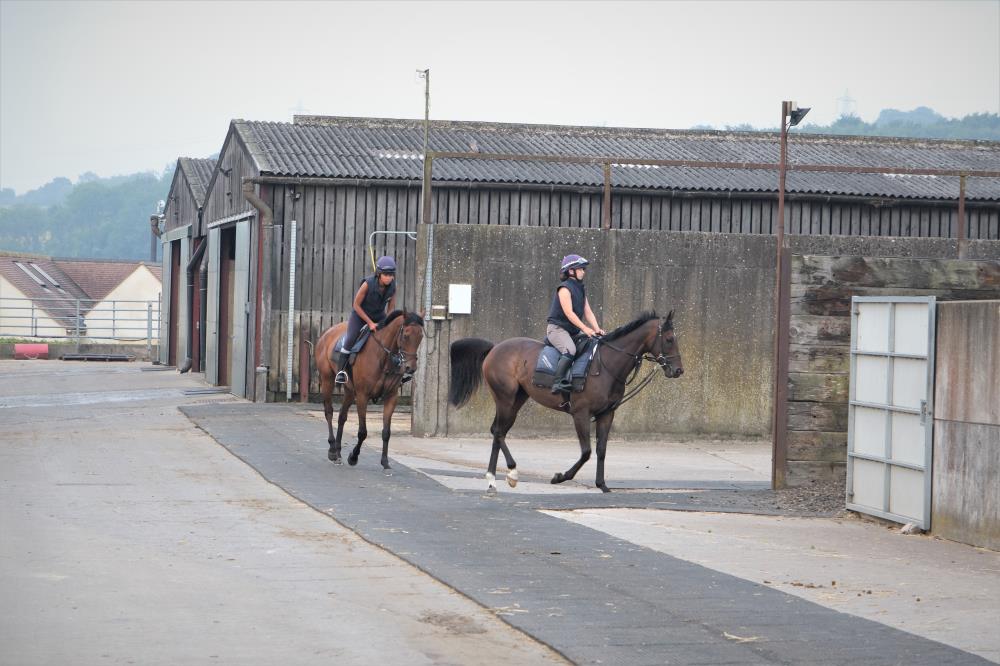 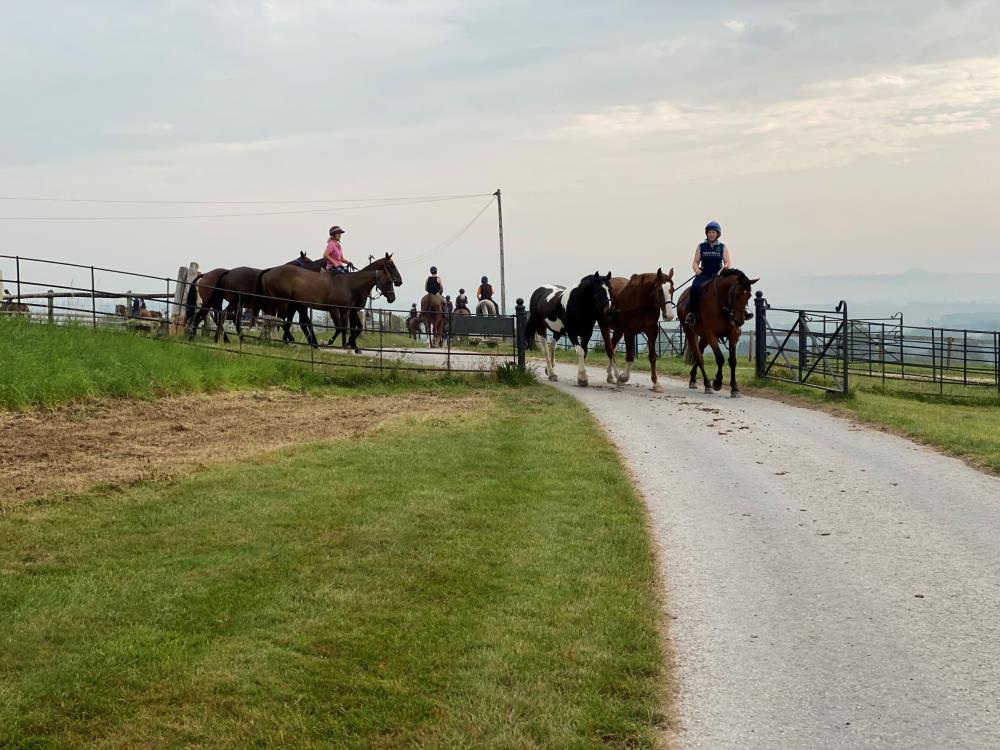 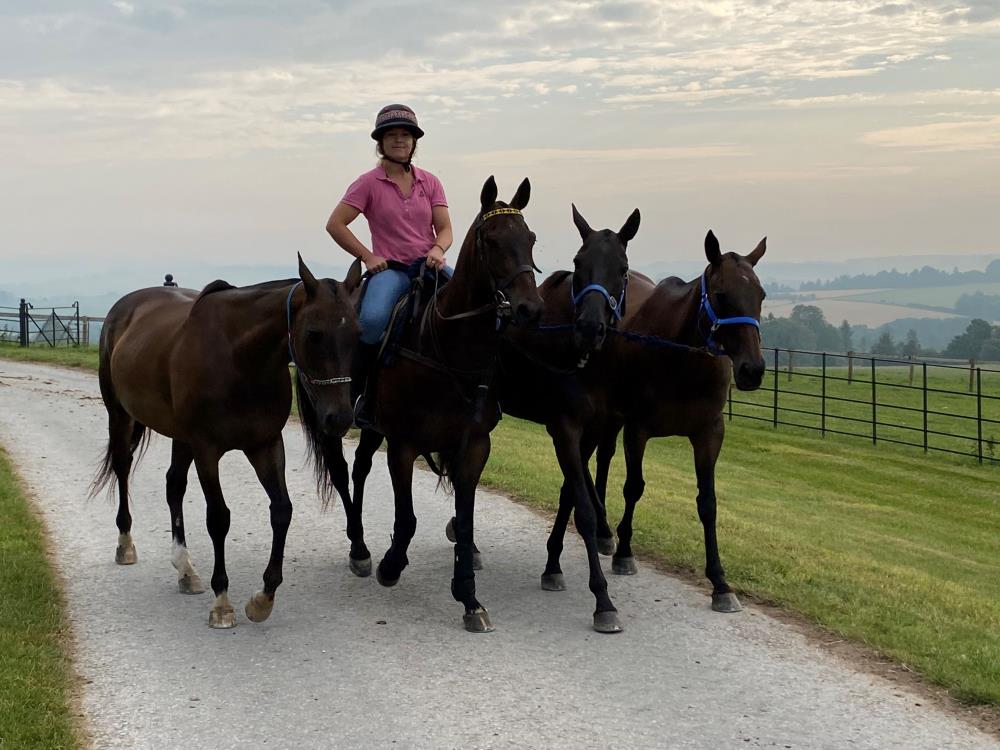 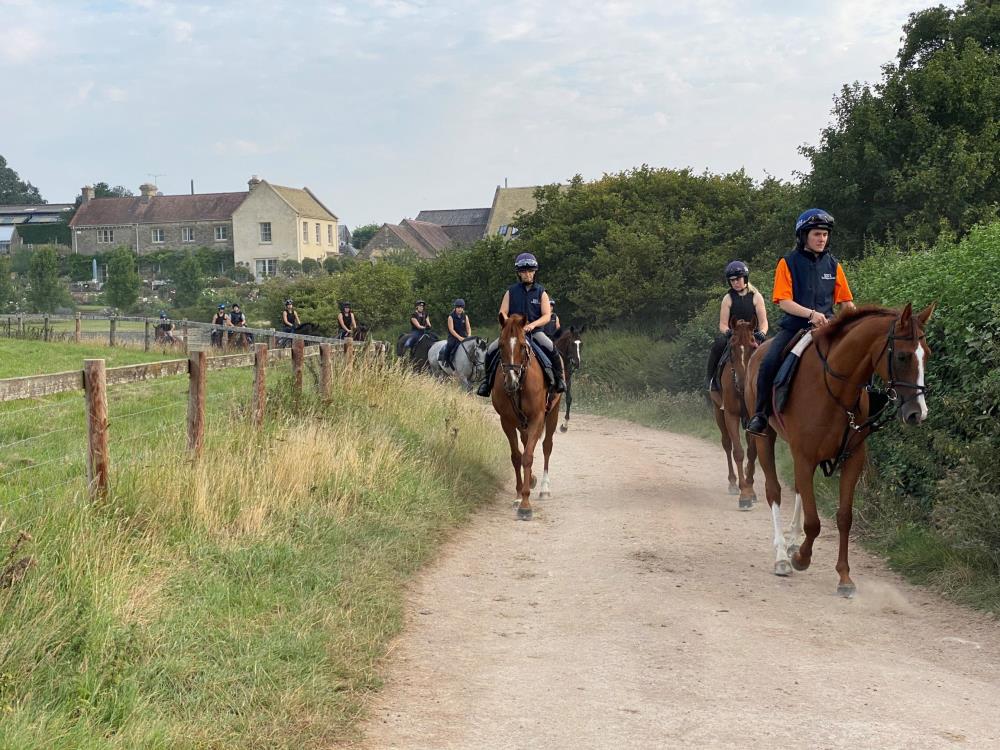 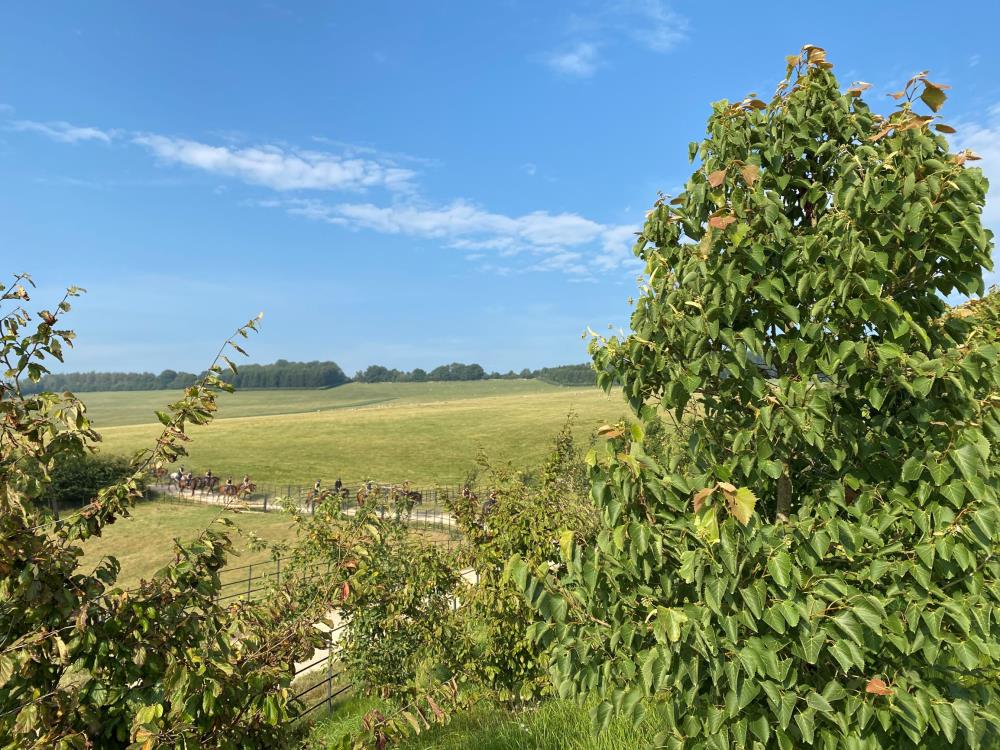 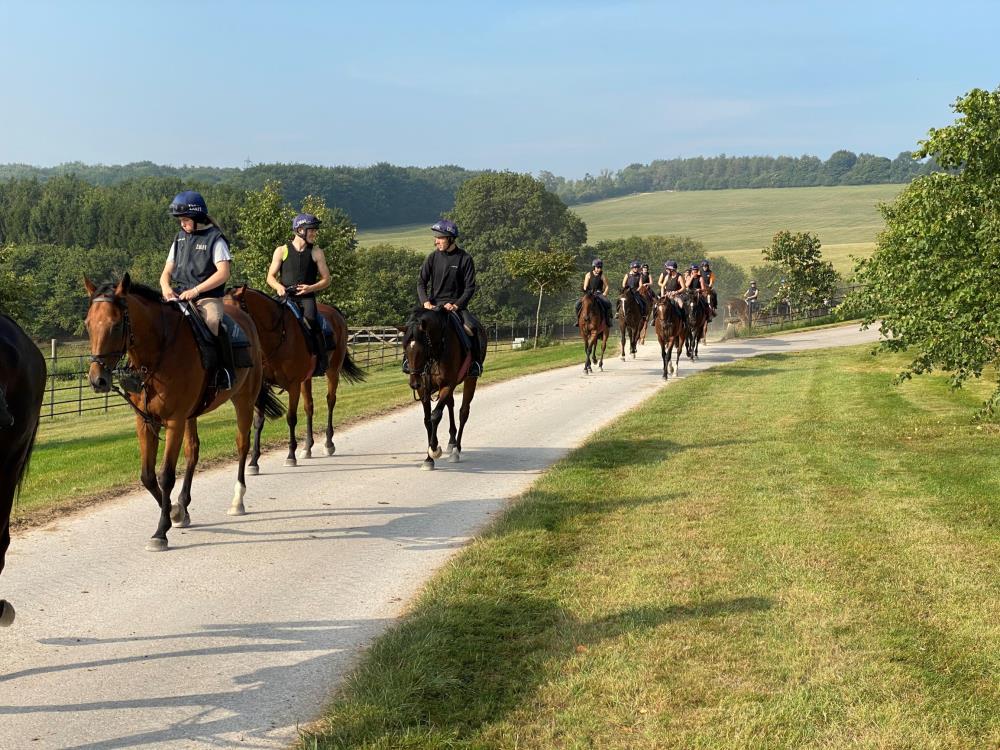 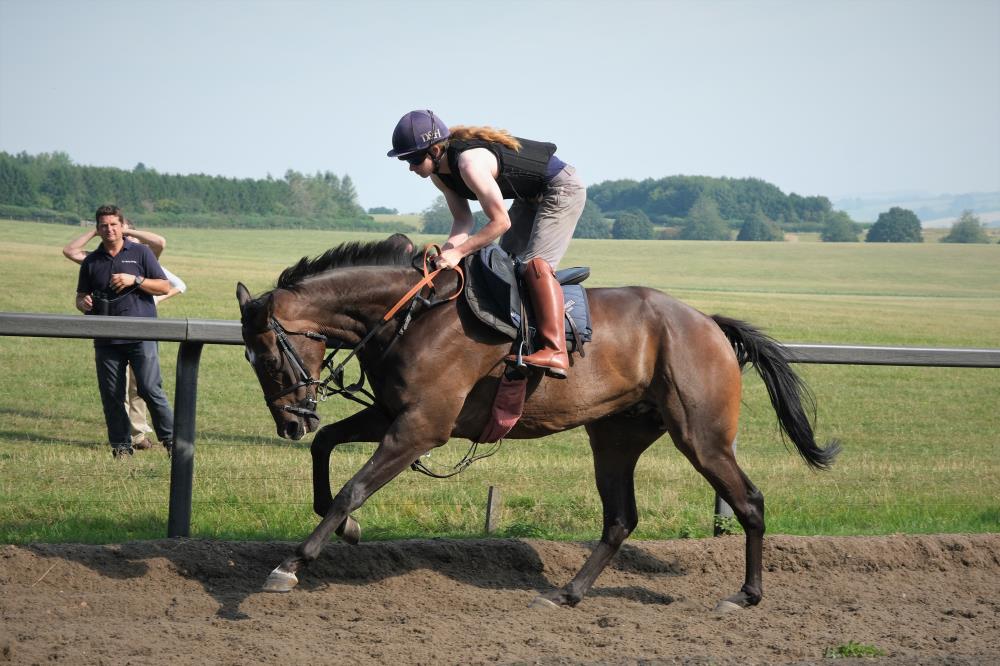 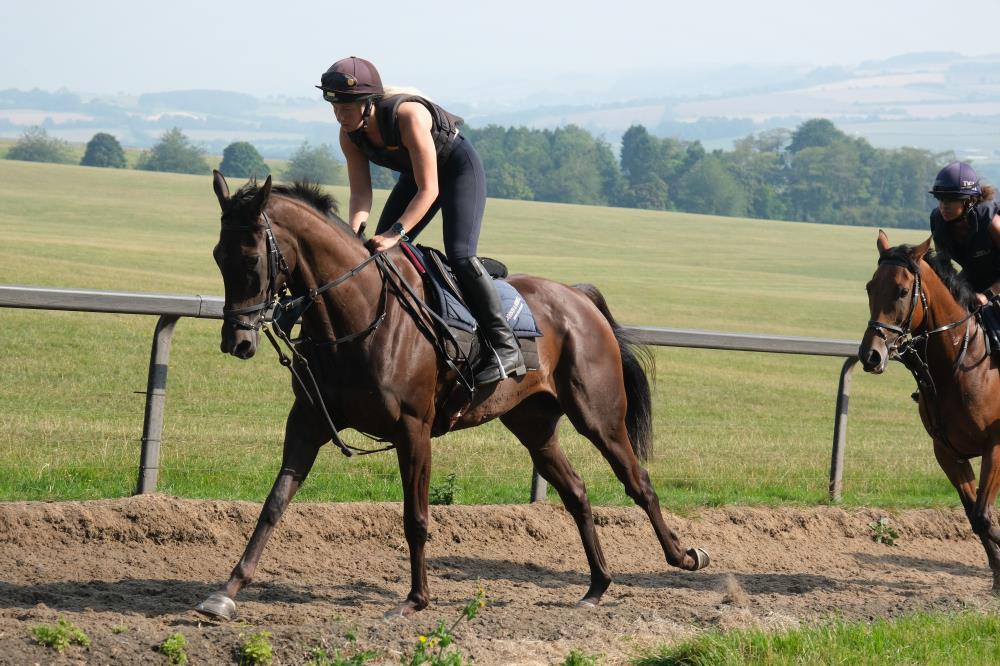 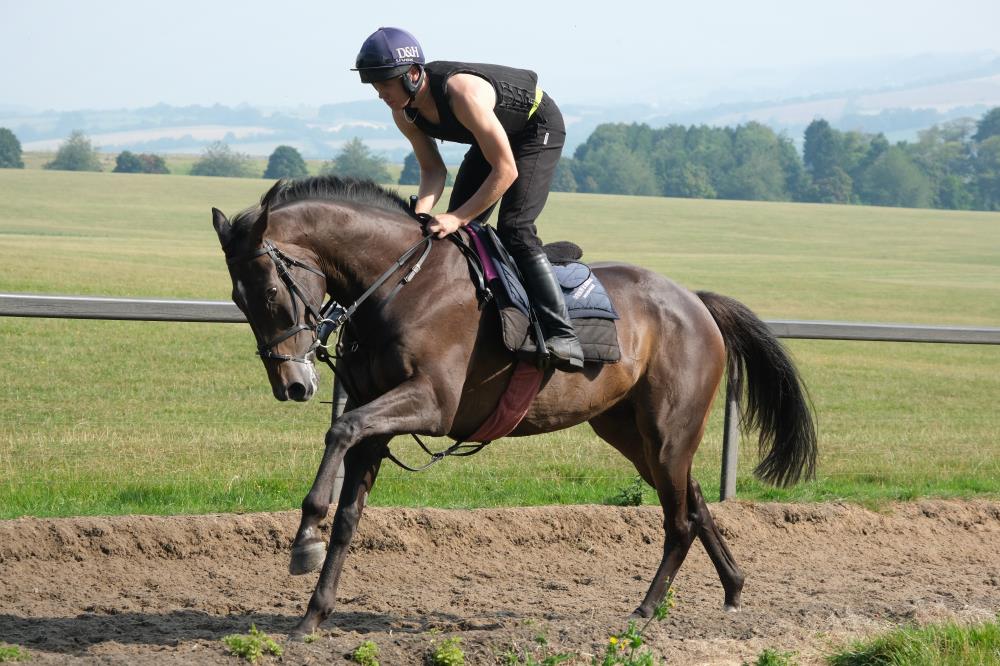 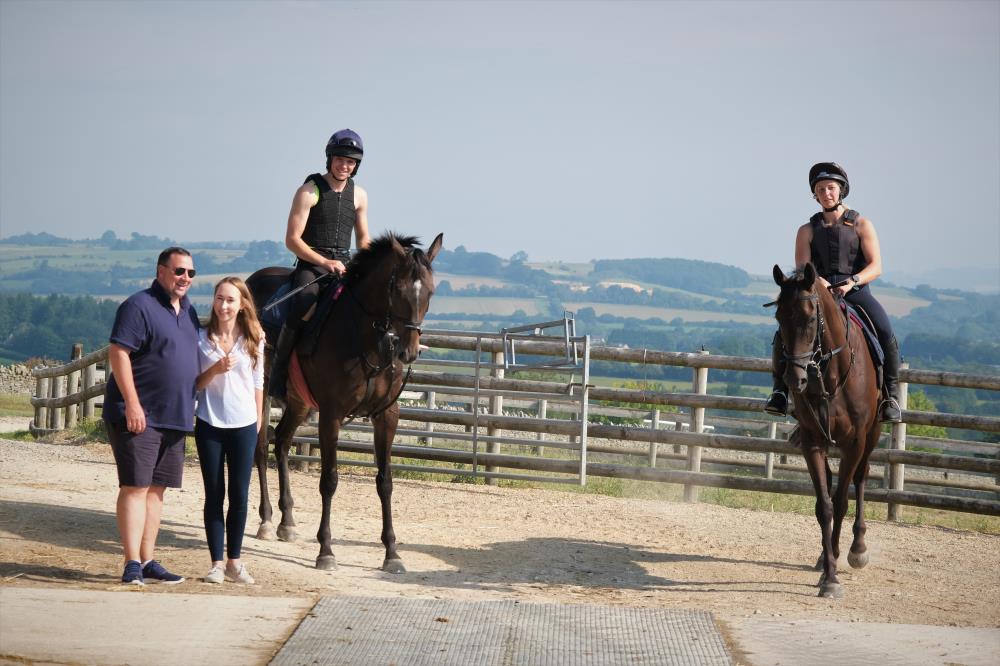