I did not think it could get worse. It did. What a week.

Boy In A Bentley, who we sent the whole way to Hexham because we thought he would win, certainly did not.

BIAB looked two from home as if he was doing what he was meant to but then after jumping the hurdle he stopped like he was shot and struggled to finish. Immediate tests showed nothing outof the ordinary but that was far too bad to be true.

Silver Eagle at Chepstow fell after 4 fences so that did not help my mood or thoughts and yesterday Red Spinner crashed through the first fence in the back straight or rather banked it and broke the fence. That took all the stuffing out of him and that was his race over.

Aidan Coleman who rode him said it was his fault and not Red Spinner's.

David Bass who has always ridden Red Spinner has been seen helping him in the past with his jumping; as a result jumping has been one of his strong points, but yesterday Aidan sat still and that is what happened..

So it was week to forget and all too quickly I am being asked if there is something wrong? Prophets of doom.. No, not yet. I have to say I would not fancy having another week like last.

On a brighter note it. David and Pamela Morton called in yesterday morning. Good to see them. They were over from Ireland and the last time I saw them was at Punchestown. I gave them a tour of Thorndale.. It was a lovely sunny morning so what better.

The Last Samuri, Un Ace, Younevercall and Charbel all had an away day. David Bass was in to help.

Racing news..Graham Lee reveals that he has been suffering from depression.. Henry Brooke regained consciousness after his heavy fall at Hexham on Saturday.. A jockeys life is never an easy one.

A woman was sure that her husband was cheating on her by having an affair with the maid.  So she laid down a trap.

One evening she suddenly sent the maid home for the weekend and didn't tell her husband.

That night when they went to bed, the husband gave the old story: "Excuse me my dear, my stomach aches" and went to the bathroom.

The wife promptly went and got into the Maid's bed. She switched the lights off. When he came in silently, he wasted no time or words but had his way with her.

When he finished and was still panting, the wife said: "You didn't expect to find me in this bed, did you?" And then she switched on the light.

"No ma'am", said the Gardener 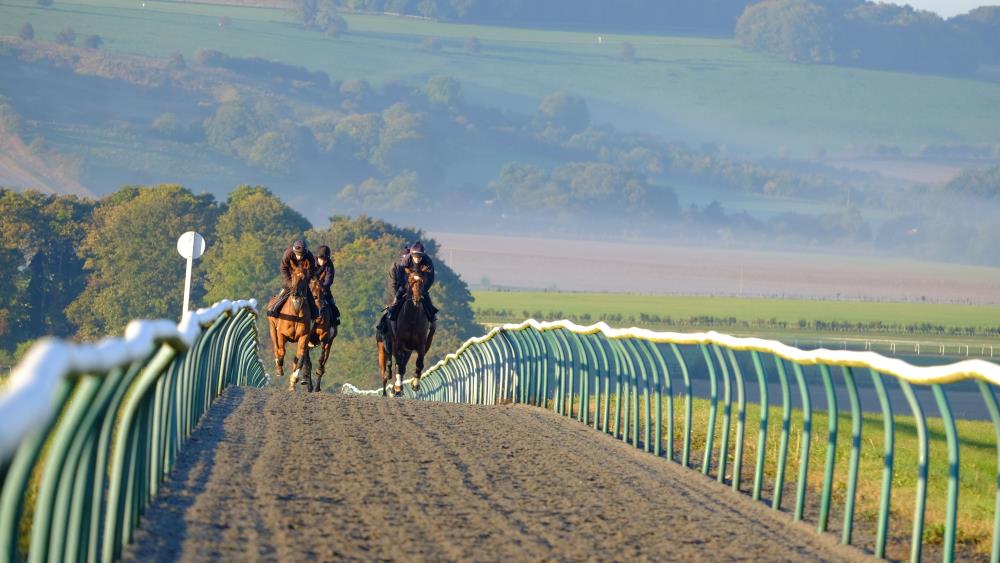 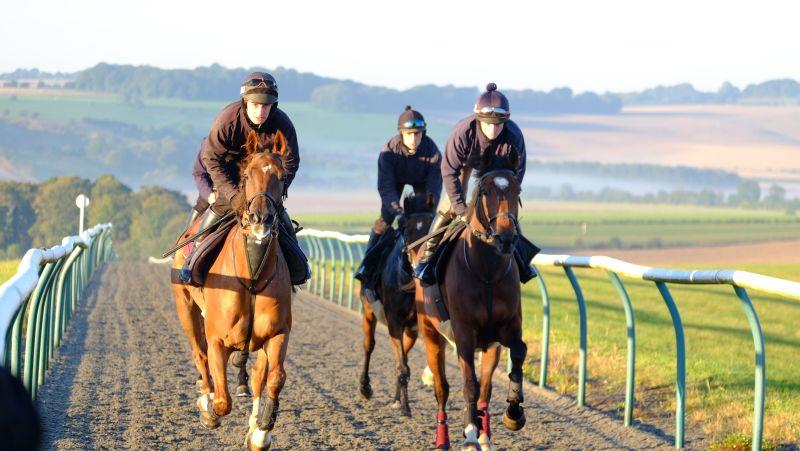 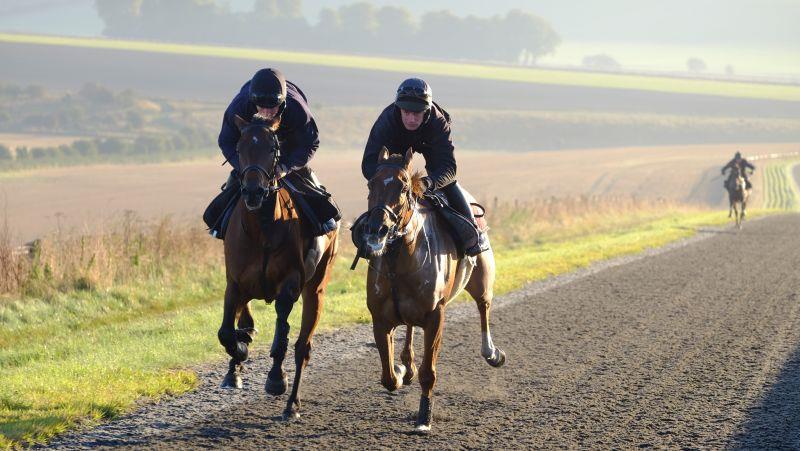 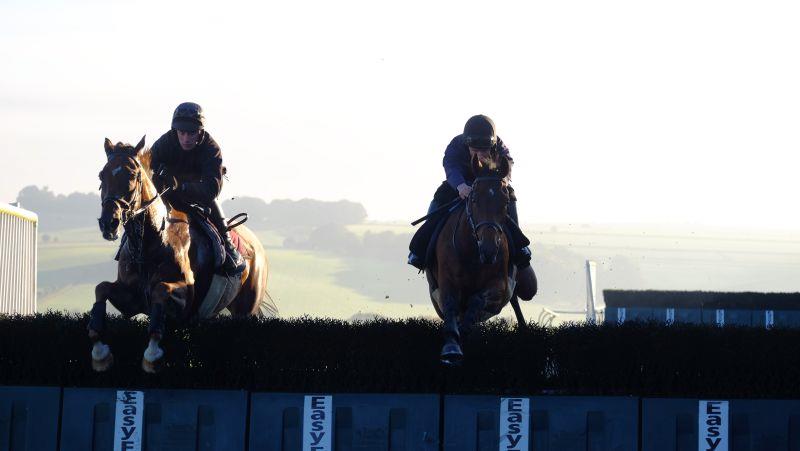 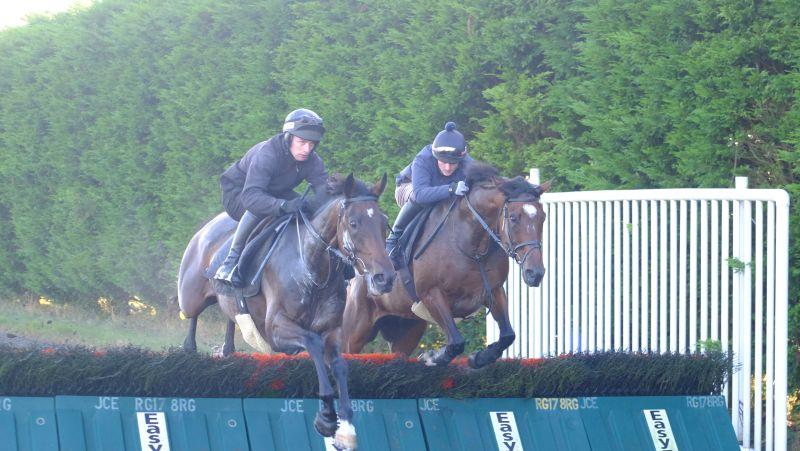 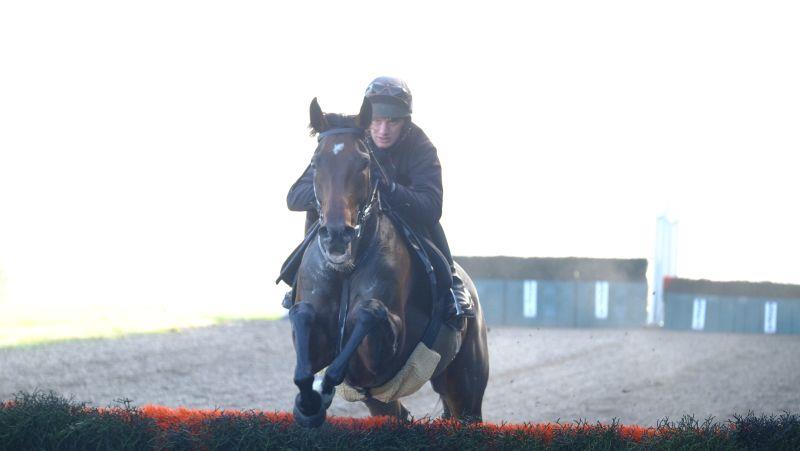 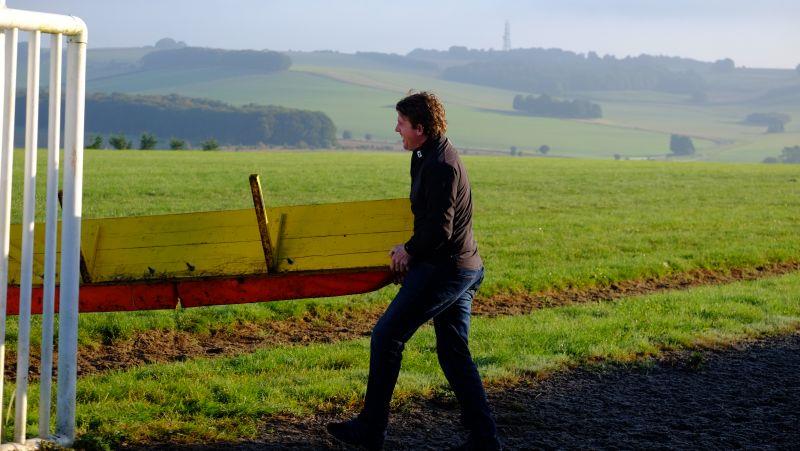 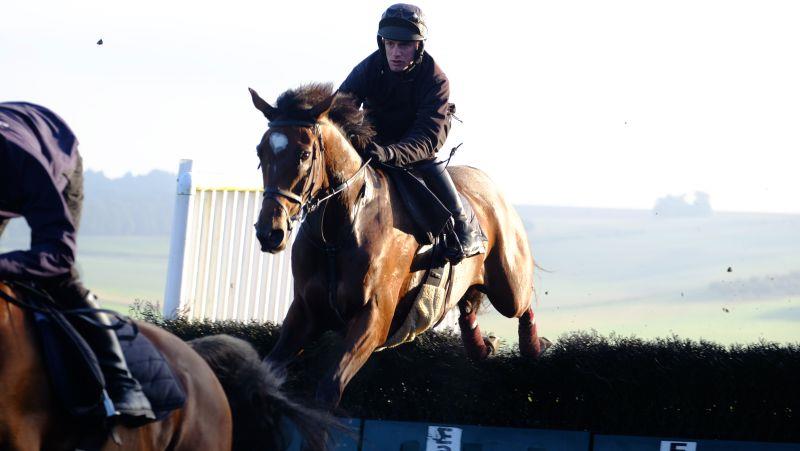 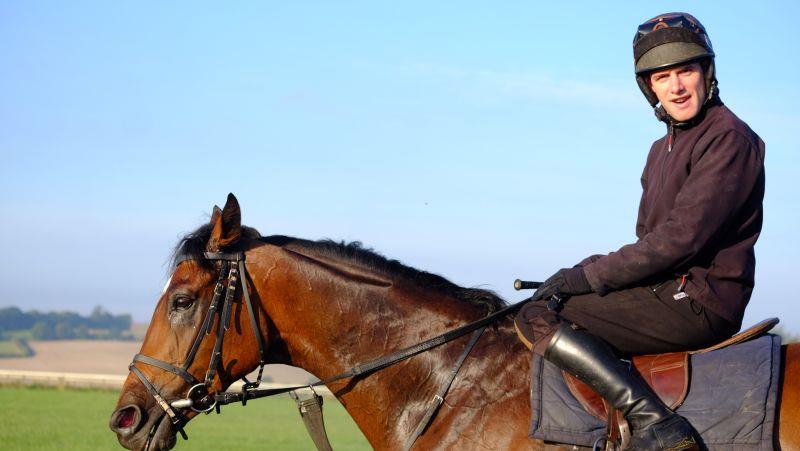