The rain was welcome yesterday and more needed.

Cascaye at Ayr was second in the bumper. She behaved well and ran accordingly. A better and improved effort and she will improve again. Gallery Exhibition at Bangor did  not have such a good day and finished well down the field. Both horses are ok this morning.

The journey back down the M6 last night was a horror story.. 19 mile tail back. Then the M5 ws closed

David Bass in this morning in the hope to jump many and will put names here after we have.

Mat said last night.. Please don't do another stable tour.. too many problems as horses left out upset owners, and the reporters choices of horses to follow and the highlighted ones are not the ones he or I would have suggested..and The Last Samuri is not 5..

We have three runners today. By The Boardwalk heads to Ludlow while Jimmy The Jetplane and Robin The Raven head to Towcester. For my thoughts on their respective chances please click here.

The world holds it breath. Rallies against the new President have already started.. Riots next? Like Brexit the country voted and you have to live by that.

Donald Trump is visiting an elementary school one day.

In one of the classes, they’re in the middle of a discussion about words and their meanings.

The teacher asks Trump if he’d like to lead the discussion of the word “tragedy.”

He agrees to do so and asks the class for an example of a tragedy.

One little boy stands up and says, “If my best friend who lives on a farm, is playing in the field and a runaway tractor comes along and runs him over and kills him, that would be a tragedy.”

Next a little girl raises her hand and says, “If a school bus carrying forty children went off a cliff, killing everyone inside, that would be a tragedy.”

The room goes silent for a while as no other children volunteer.

Trump looks around the room and says a little testily, “Isn’t there anyone here who can give me an example of a tragedy?”

At last, a little boy at the back of the class raises his hand and says, “If a private jet carrying you, Mr Trump, was struck by a missile and blown to smithereens, that would be a tragedy.”

“Fantastic!” shouts Mr Trump, “That’s exactly right. And can you tell me why that would be a tragedy?”

“Well,” says the boy, “Because it sure as hell wouldn’t be a great loss and it probably wouldn’t be an accident either.”

Colin Price Beech sent this over....

Listening to Mr trump's toe curling acceptance speech this morning, I am convinced that he lifted great tracts from Eva Peron's speeches in the 50's promising the earth to poor, uneducated and angry Argentines. 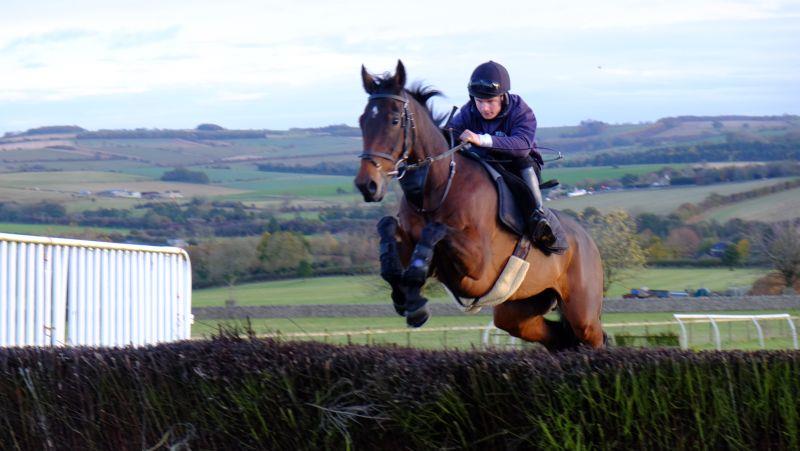 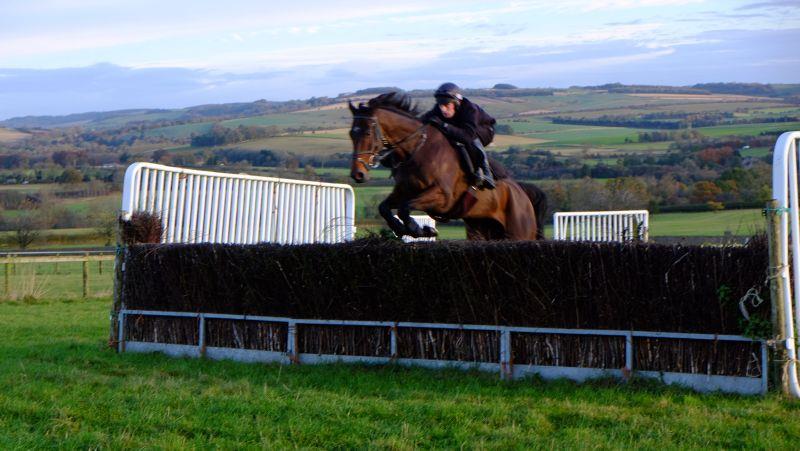 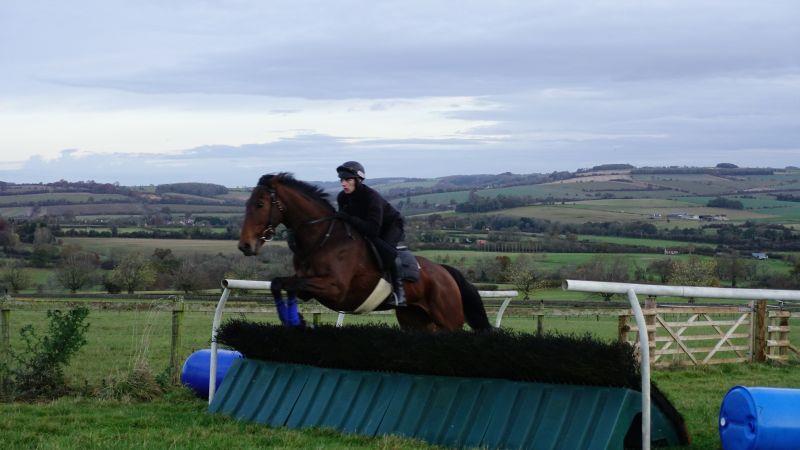 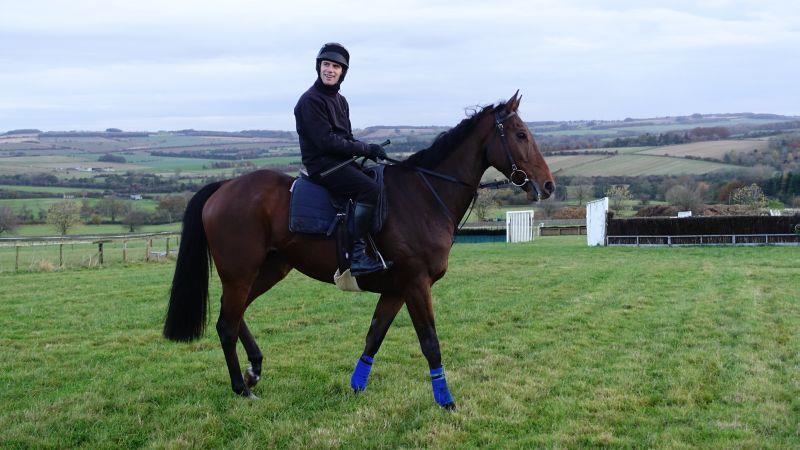 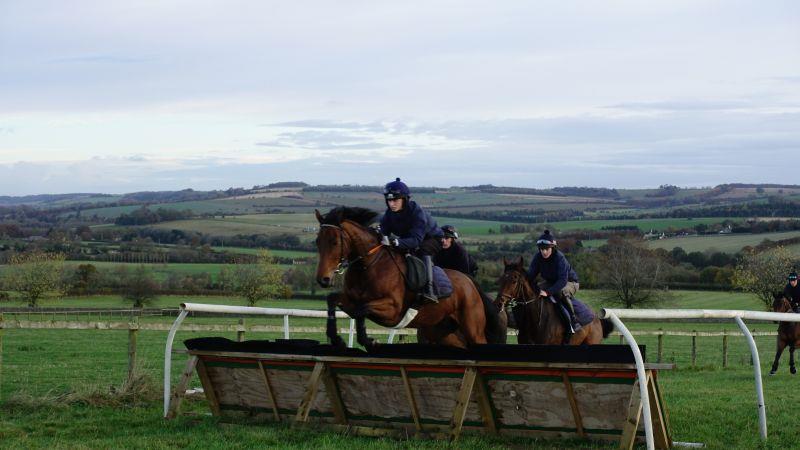 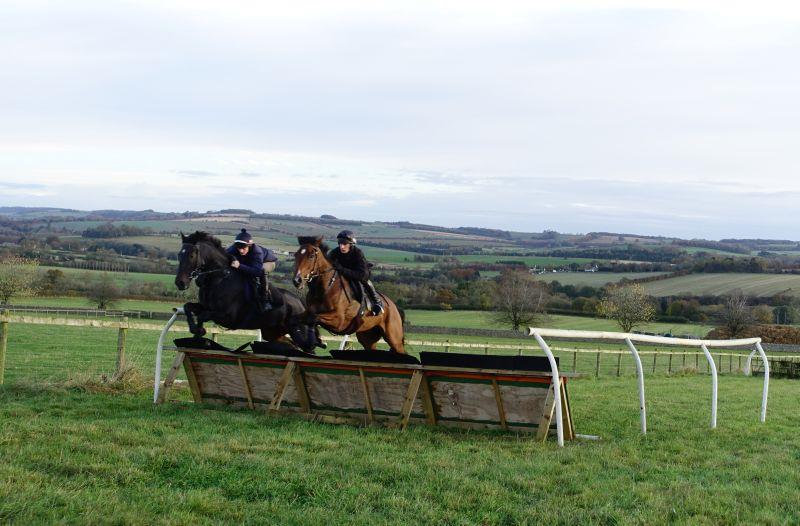 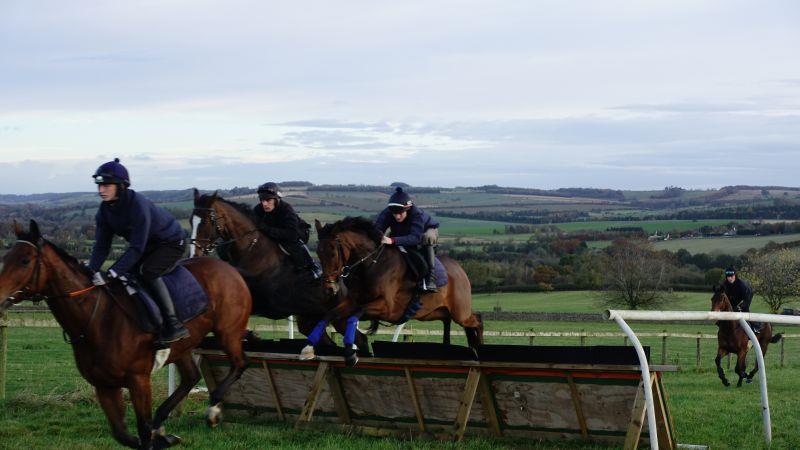 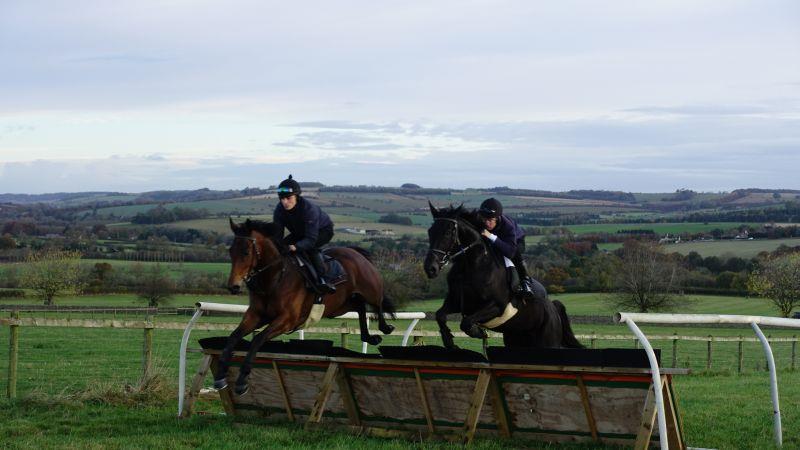 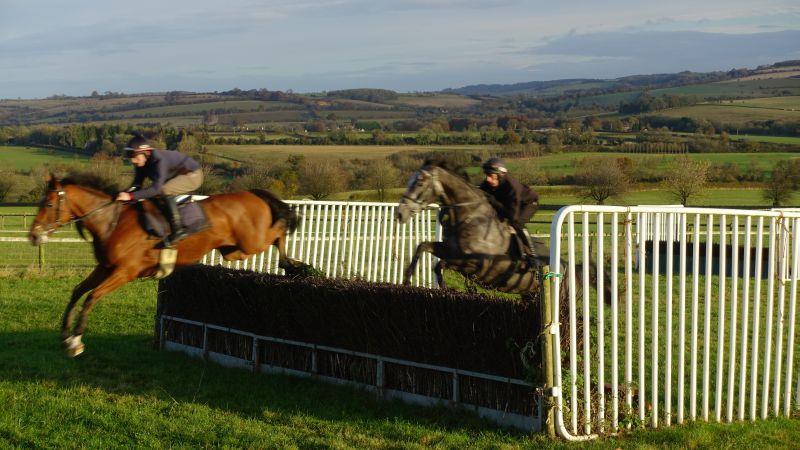 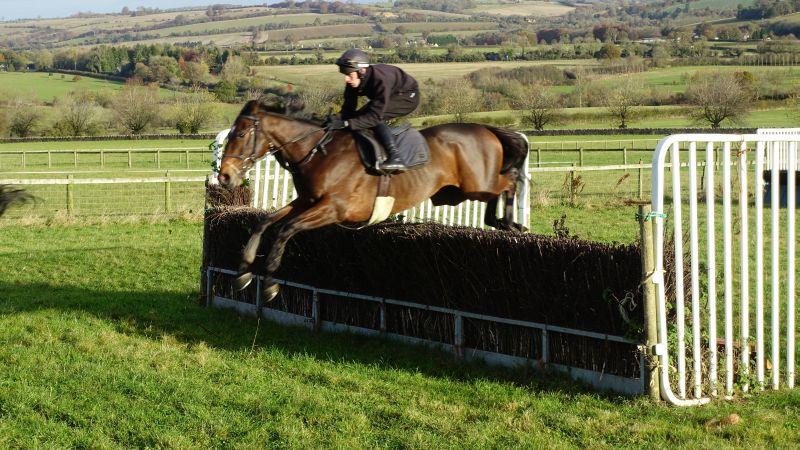 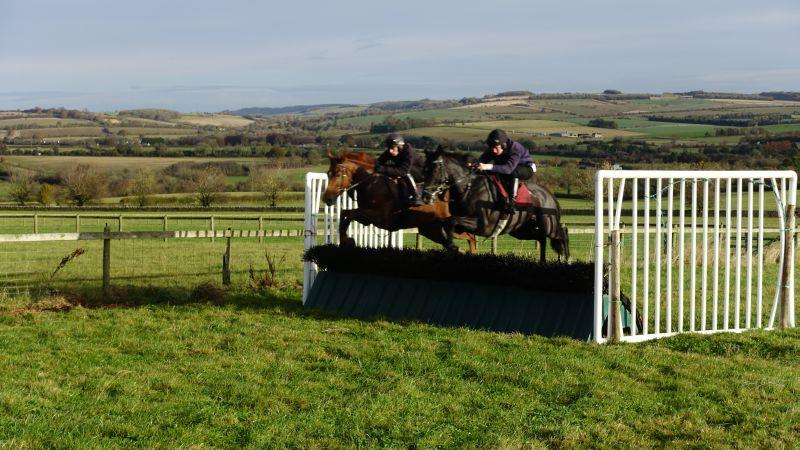