John Perriss’s mare jumped well and was almost never headed..She would prefer softer ground but it was a pleasing start.

Second in her bumper at Ffos las and then her win yesterday. A good start to her career of this lovely looking mare who we bought from Ed Bailey and Chris Barber after she won a point to point bumper.

Hereford tried to make us all feel welcome but frankly it was pretty soulless.. John celebrating his winning with a cup of coffee .. now that’s a first!

Our other two runners on the day did not fare so well.. Neither Adjourned or Inawhilecrocodile performed as they should..

All runners are ok this morning.

I called in to see David Manley after racing.. David is an very old friend, not in age but in the time we have known each other.. Sad times for David who lost his wife Erica on the 31st October.....Busy times for The  Candle Company to keep him occupied...

Wednesday morning and no David Bass. He is in Scotland..

Ciaran Gethings here for one lot before heading to Wales. Harry Beswick was here for a bit longer.

We worked a few and jumped a few, and all being well videos will appear here later. First Lot, Second Lot

We have just the one runner today and that is in Scotland.. Those Tiger Feet runs at Ayr and for my thoughts please click here.

One Thousand Men Are Walking

One thousand men are walking

Walking side by side

The spirit as their guide

they walk toward the light milord

they walk towards the sun

they smoke and laugh and smile together

no foes to outrun

these men live on forever

in the hearts of those they saved

for the path of peace they paved

they march as friends and comrades

but they do not march for war

the meadows lit with golden beams

a beacon for the brave

a reward for what they gave

they dream of those they left behind

and know they dream of them

forever in those poppy fields

there walks one thousand men 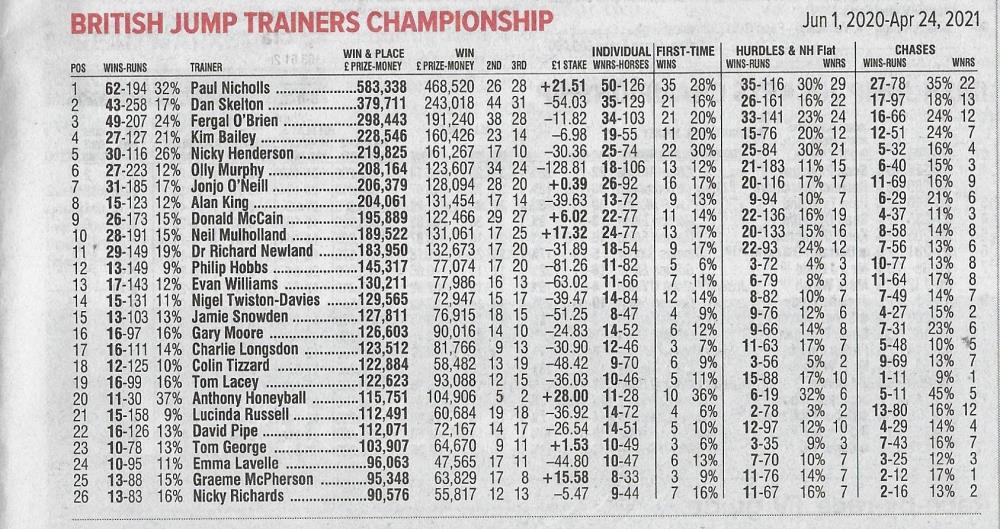 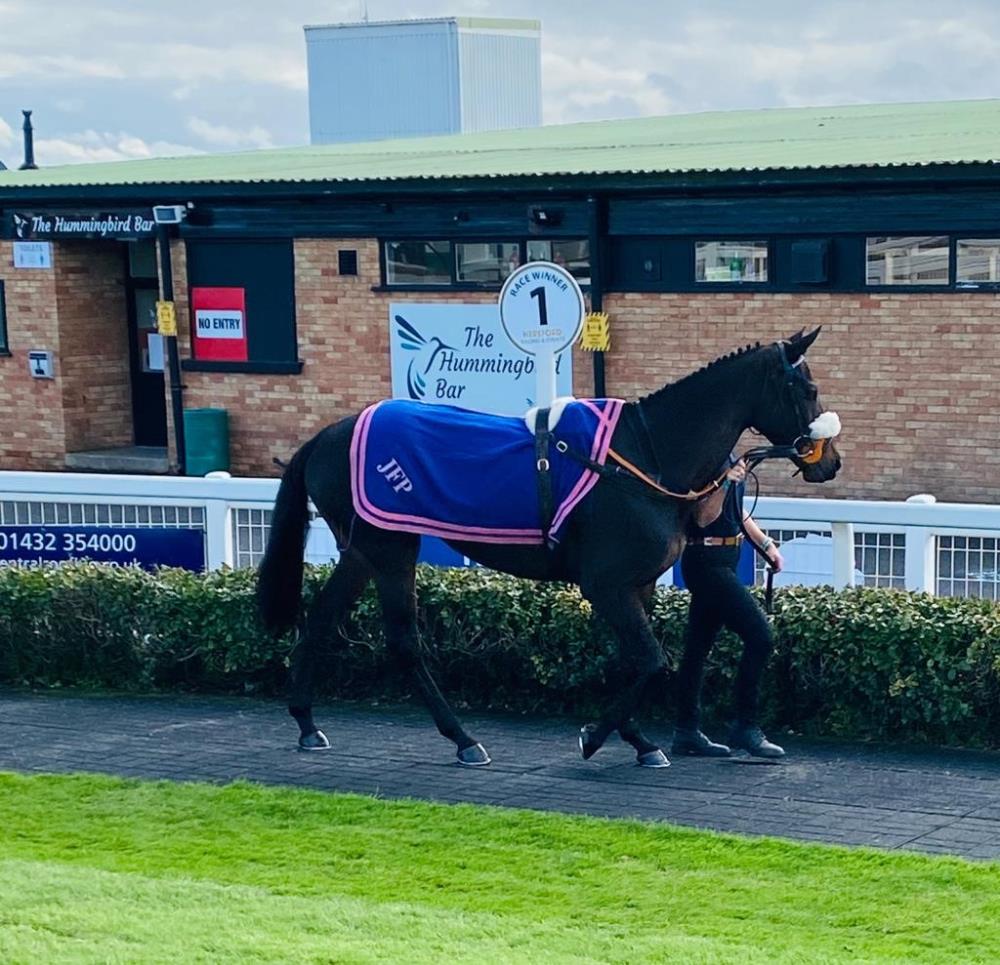 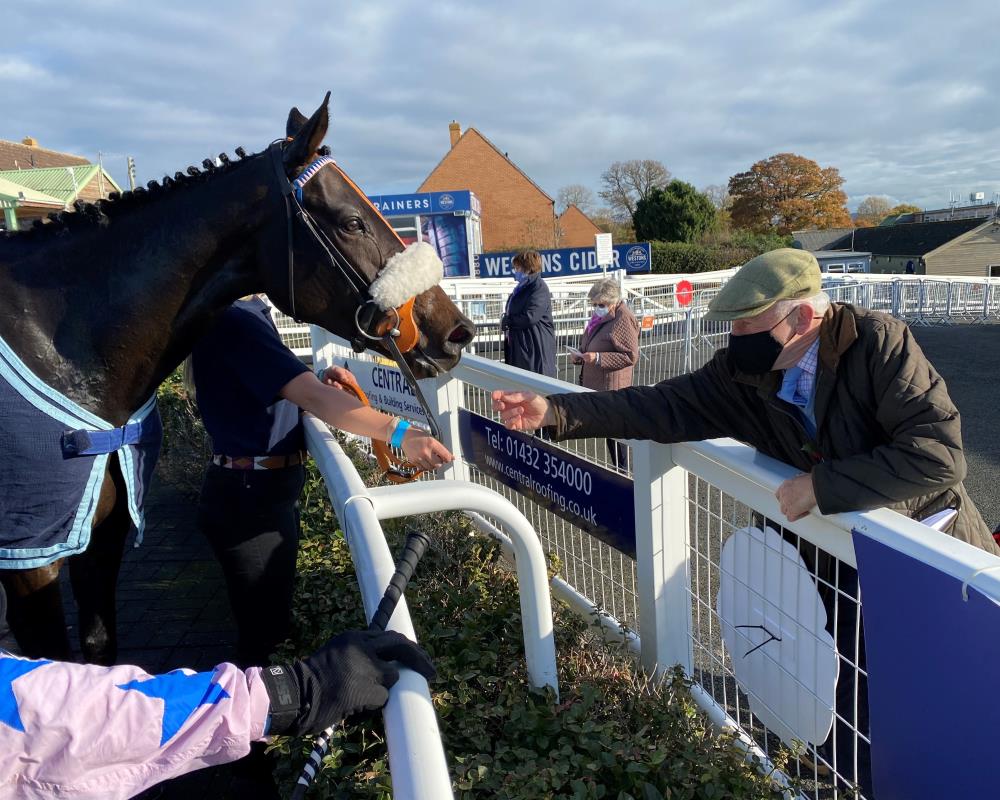 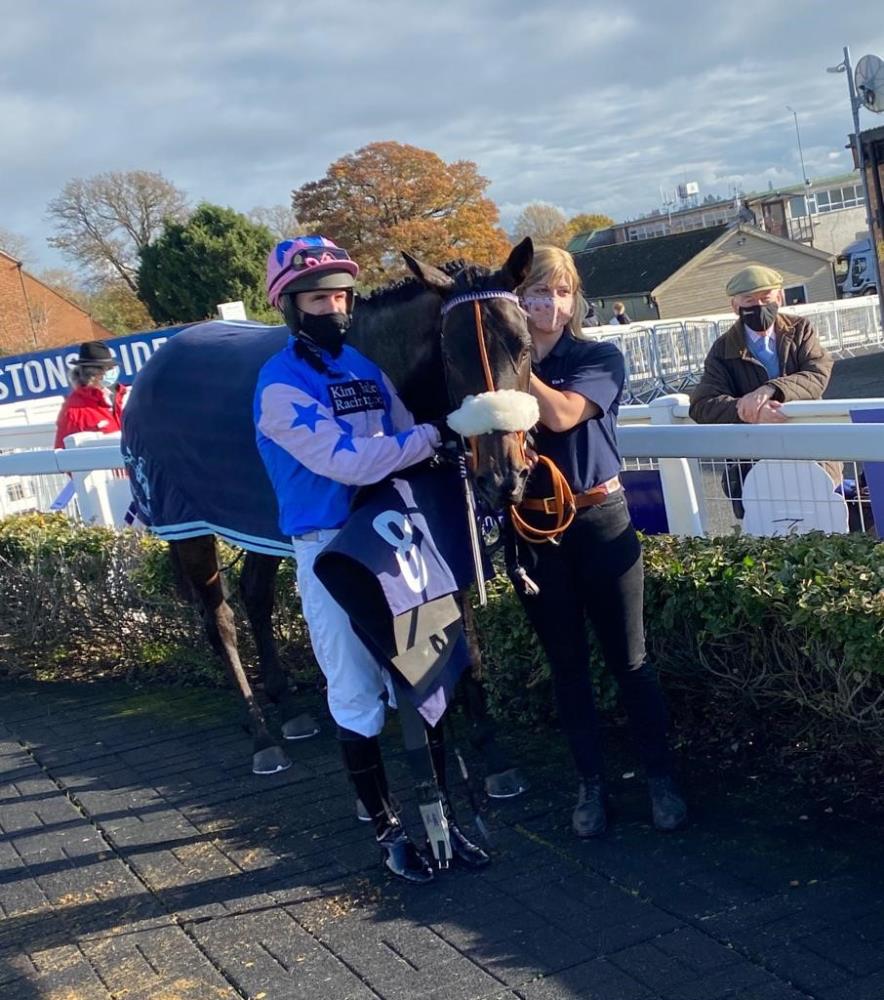 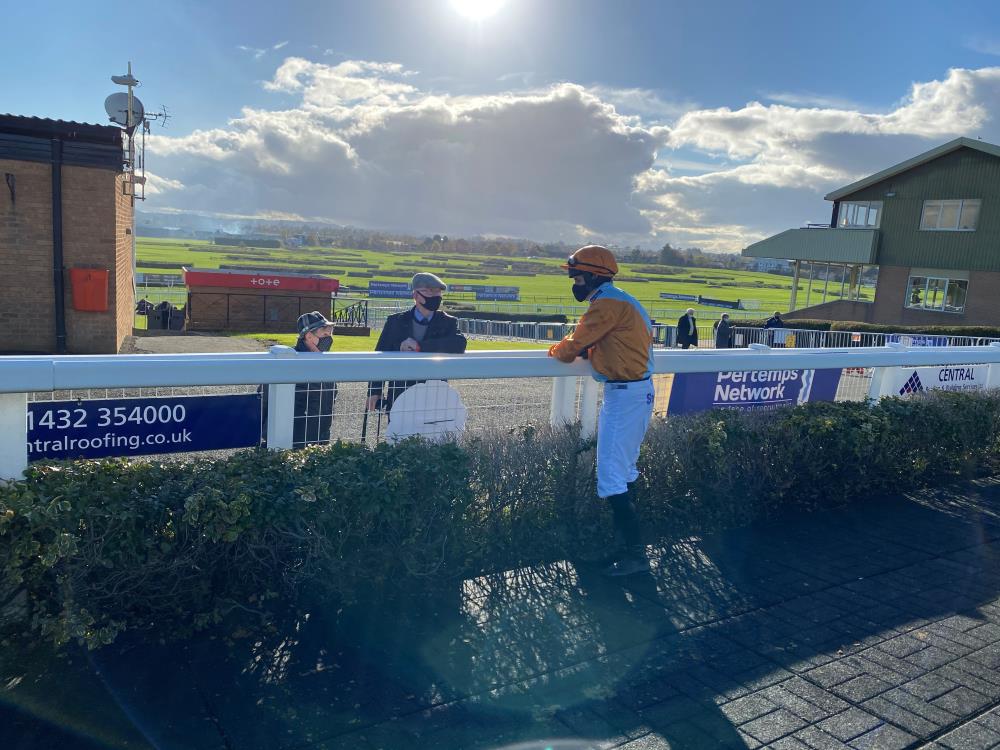 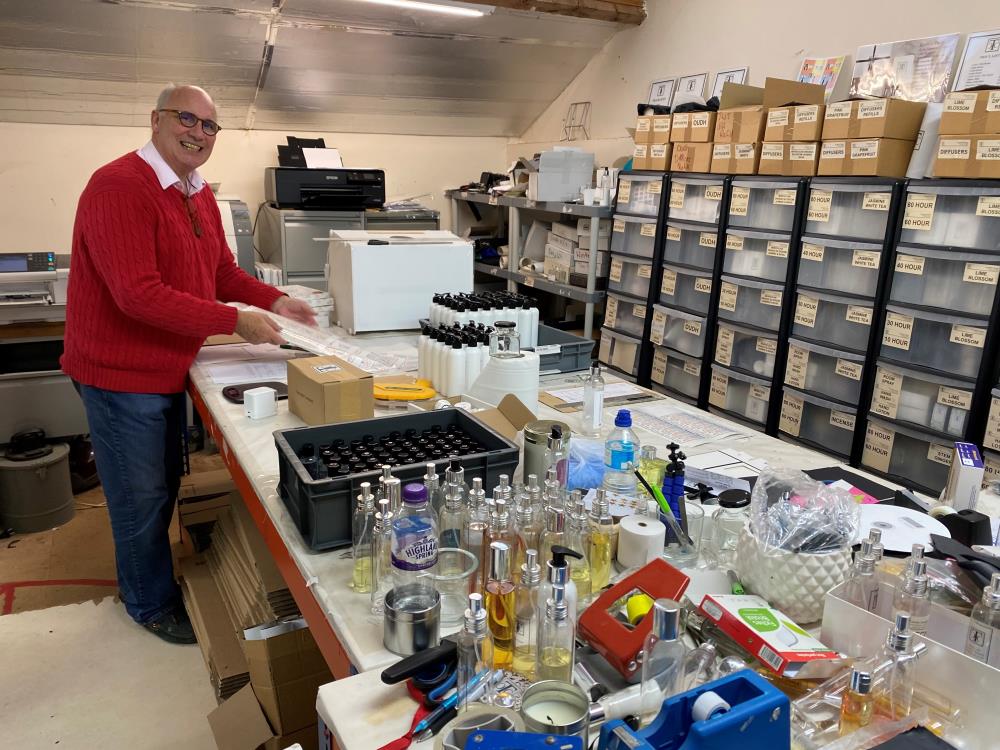 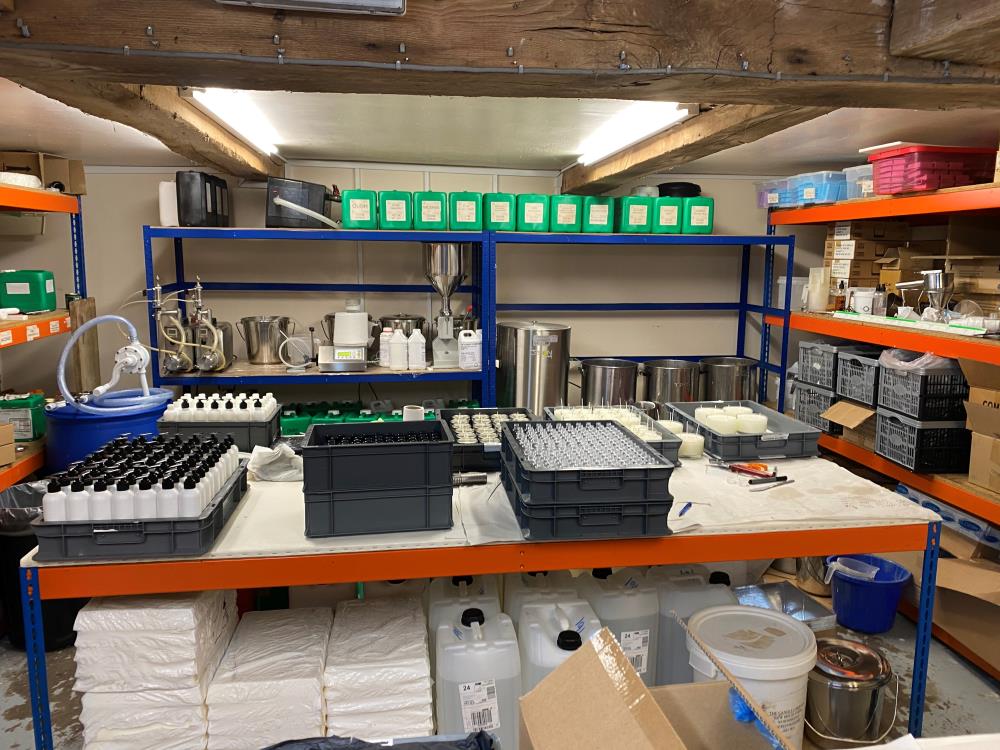 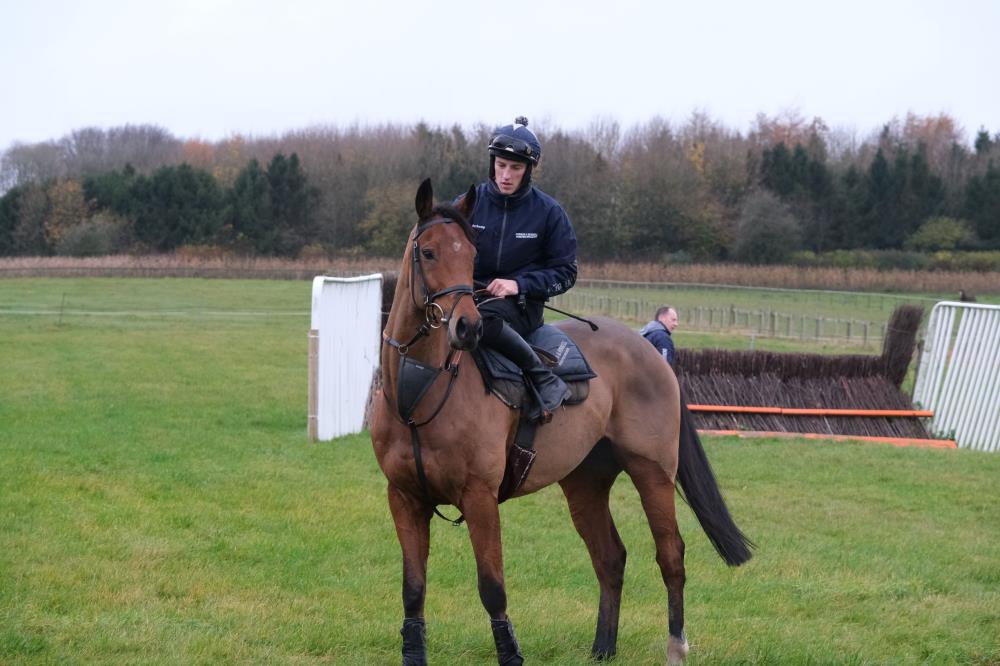 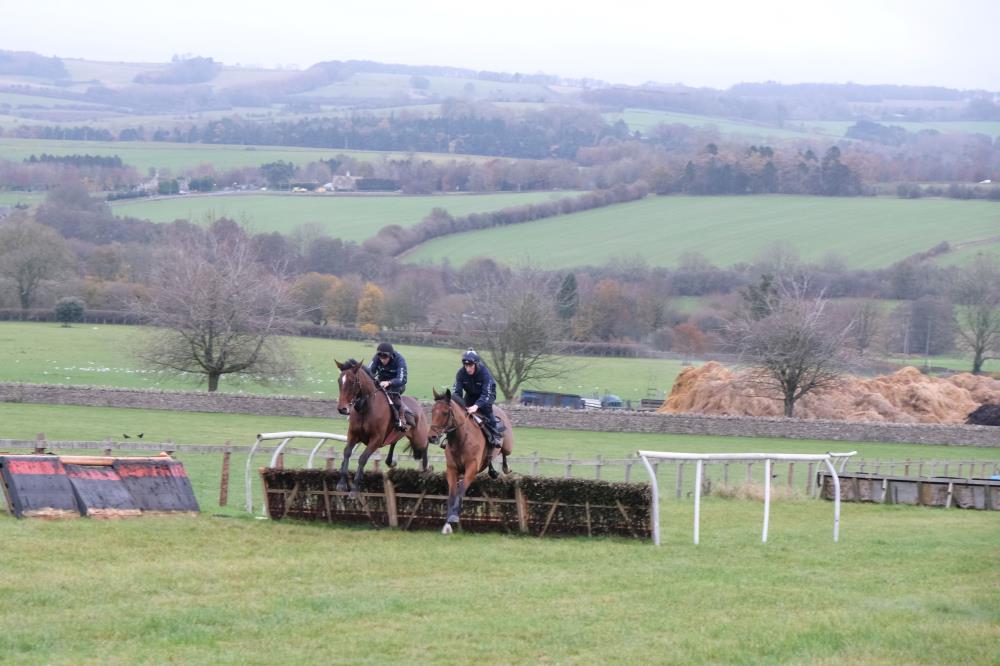 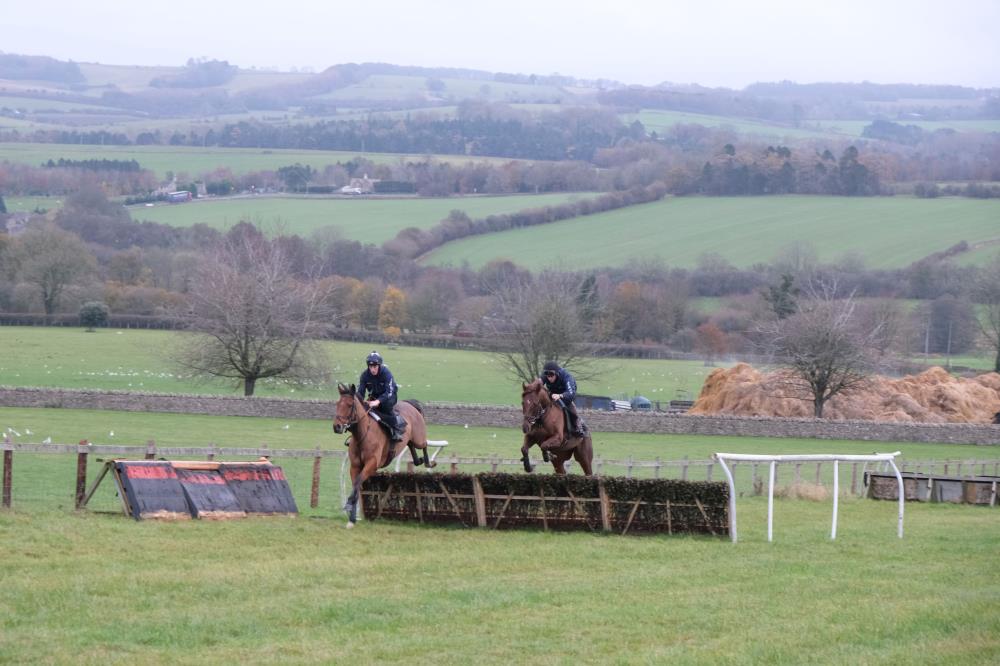 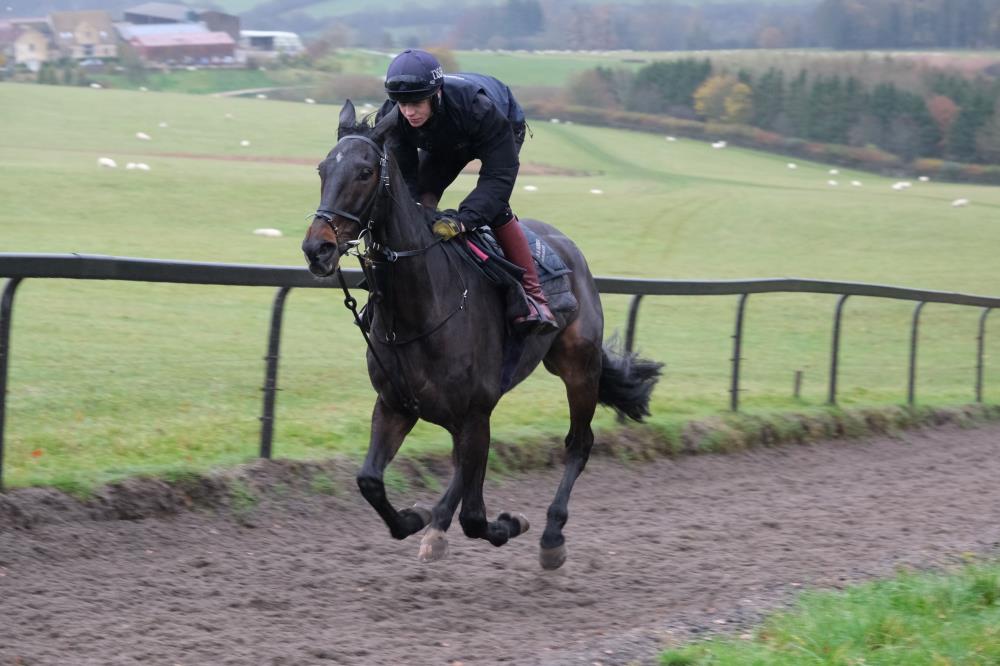 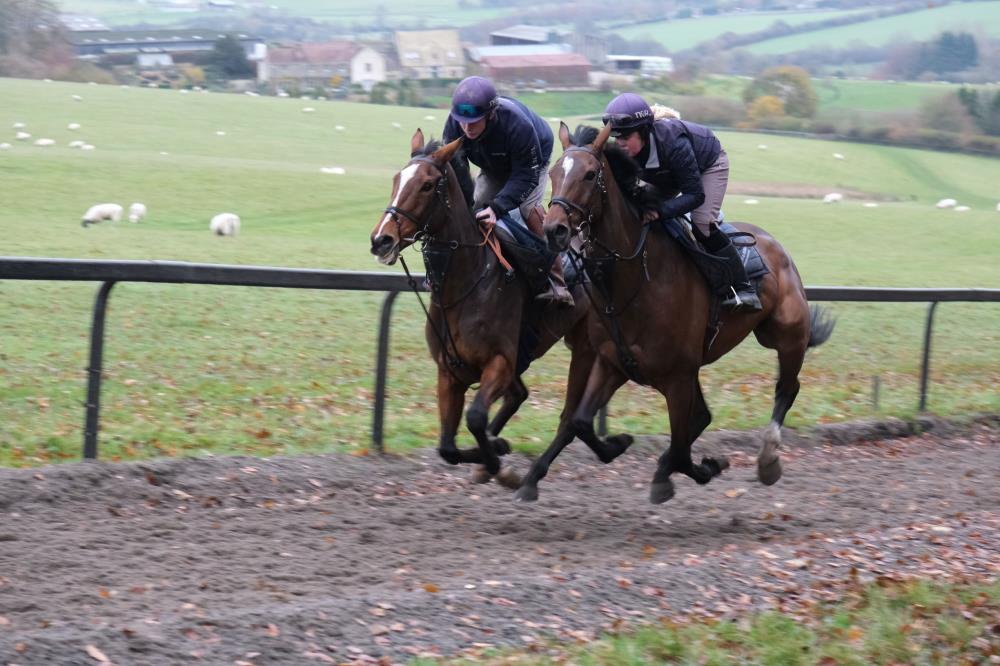 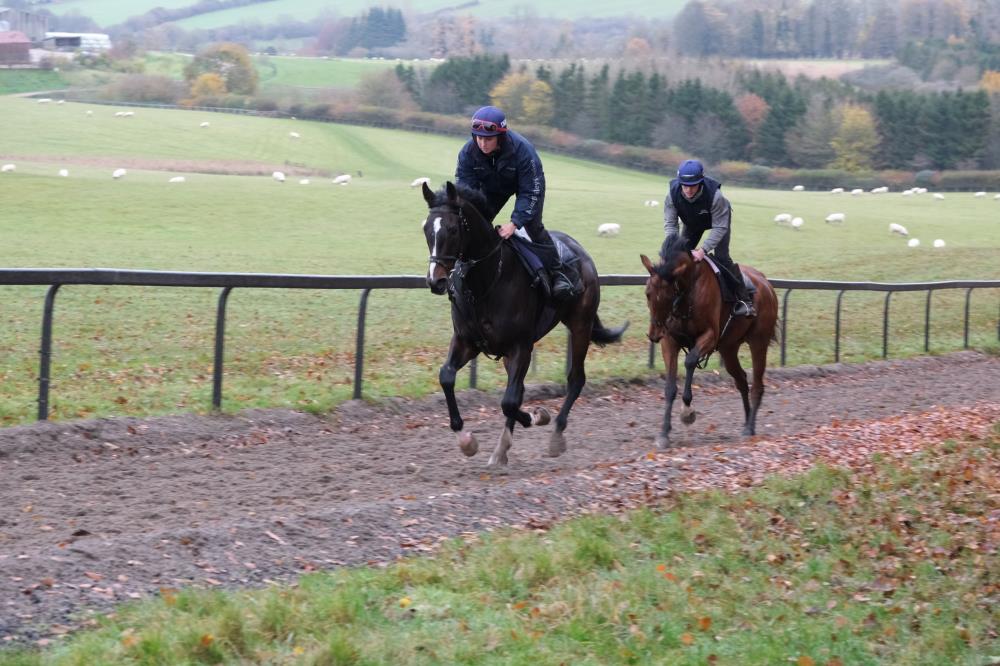 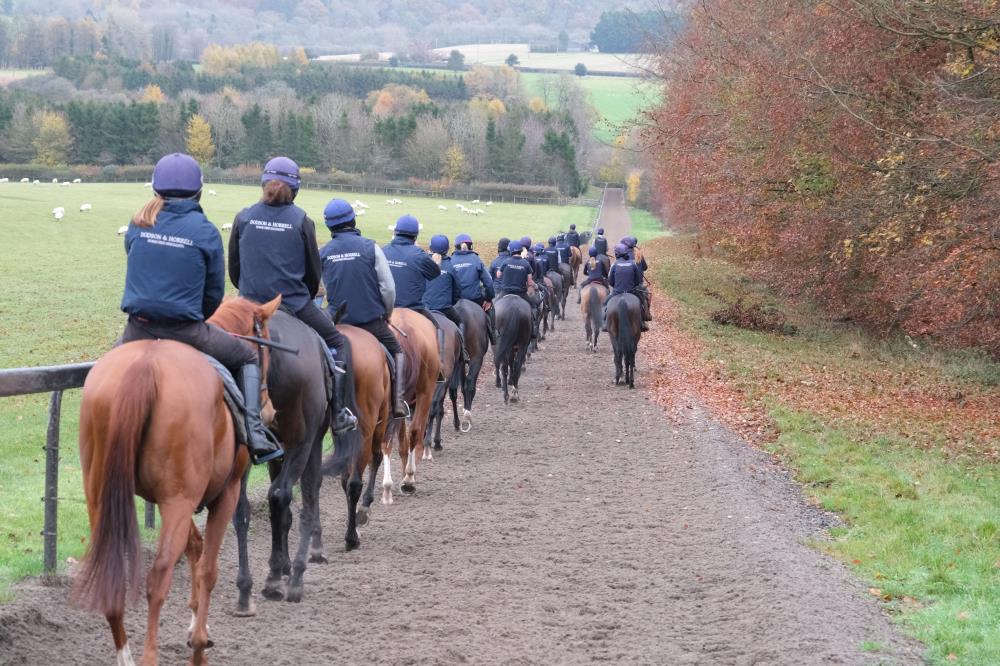