Yesterday was a shocker. My runners started the day in rather the same fashion as the English cricket team... Full of hope and then a disaster.. Frankly all my runners disappointed although Voyburg was third, not helped by the lack of hurdles to jump...

Thankfully all are OK this morning

My humour did not improve when failing to buy the horse I wanted to last night at the Tattersalls Cheltenham sales..unbelievably strong trade.

Another day and David Bass, Harrison Beswick and Ciaran Gethings were in to ride out.

We have one runner today and two tomorrow.. Two For Gold runs at Doncaster today and Percy Veering and Sayadam run at Southwell tomorrow. For my thoughts please click here.

Paddy says to Mary if you were stranded on a desert island who would you like most to be with you?”

“What’s so special about him?” asks Mary. 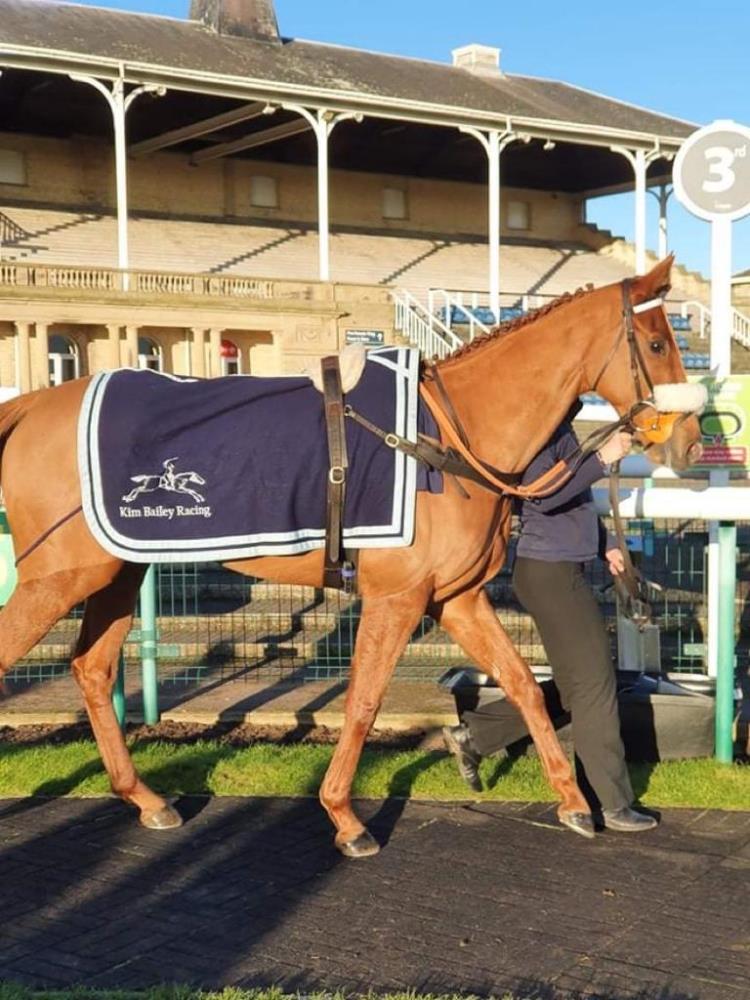 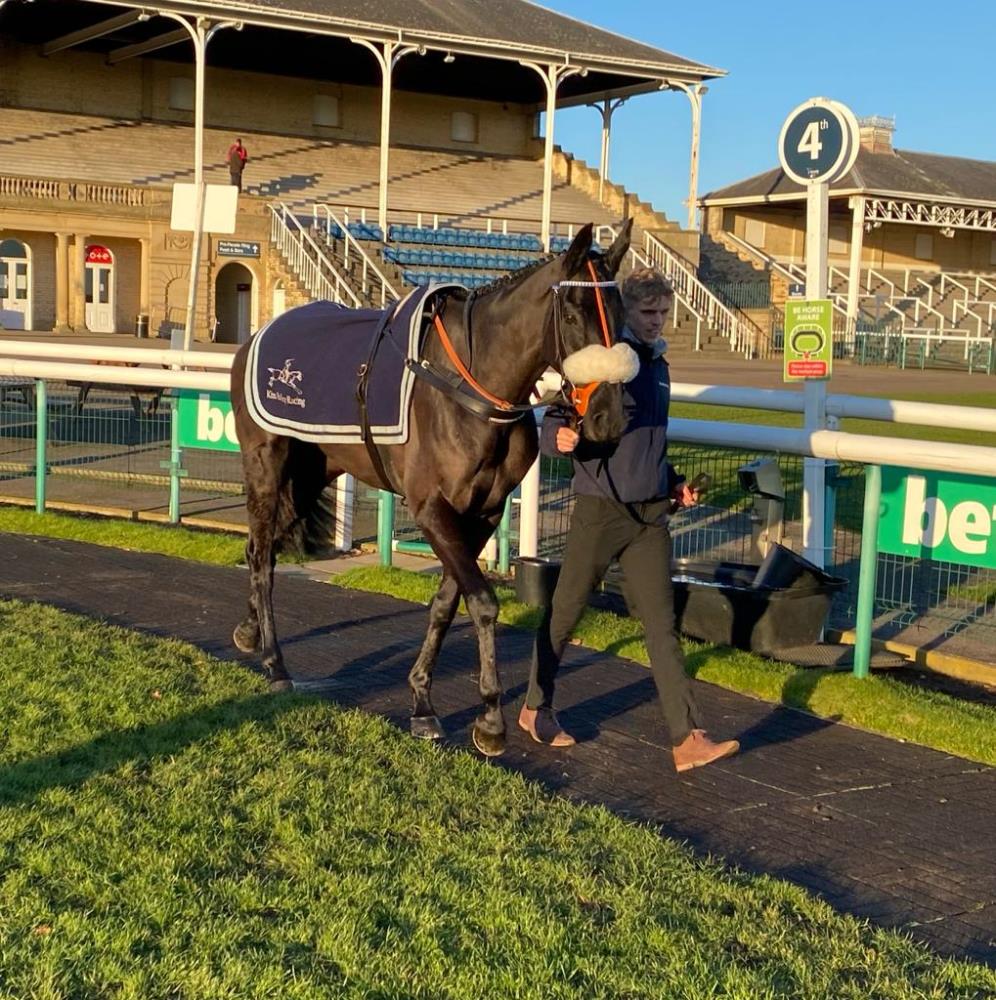 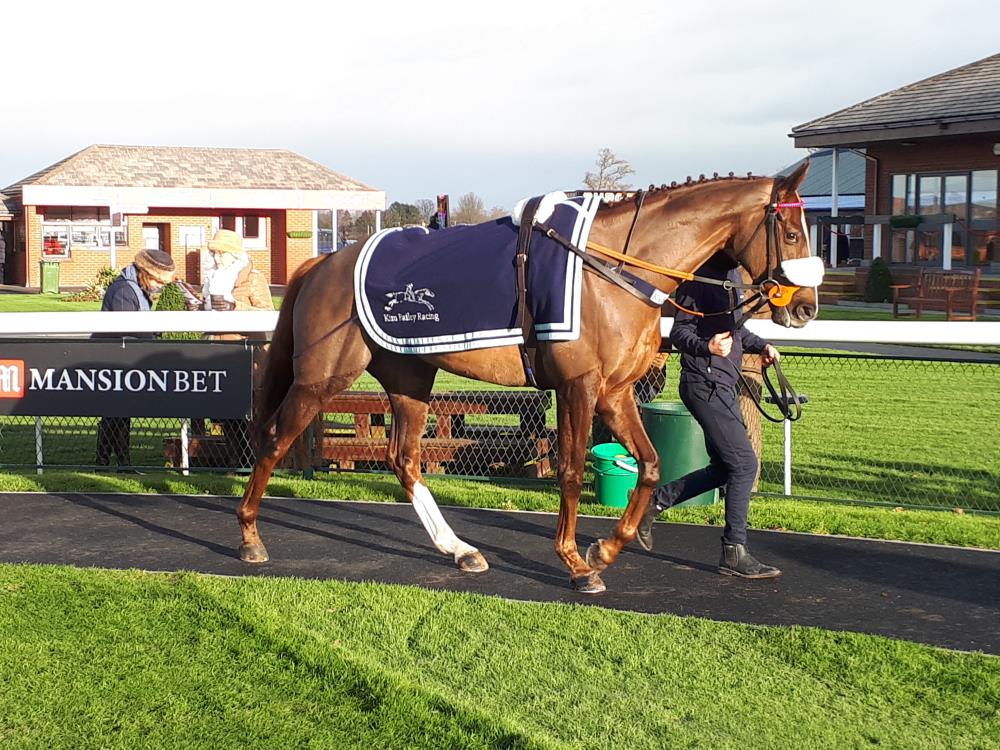 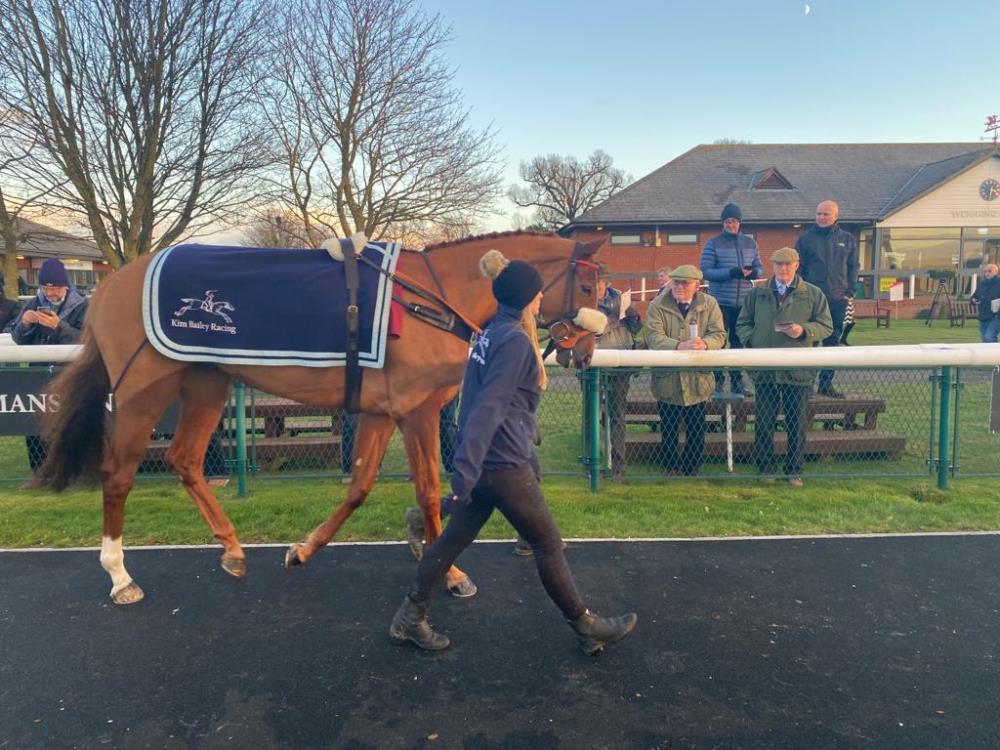