Plus 3 and yes raining when driving in. God it is wet here and wet everywhere in the country.

I flew in to Birmingham Airport yesterday morning and was amazed to see how many rivers had burst their banks.

Clare and Archie went off skiing last Sunday for a week in La Tania with Tom and Bella Clarkson and family; as they left I thought poor them.. they looked like heading for a walking holiday judging by all the reports from owners who had been out there over the Christmas period.

To their amazement, and certainly mine, they arrived as the snow was falling and by Tuesday Clare was begging me to join them; so Easyjet to the rescue and I skied with them on Wednesday onwards and returned yesterday.. That was easy and simple..

Unfortunately for Clare and the Clarkson's they flew from Lyon with their tour company and their flight back to Gatwick was delayed nearly 5 hours; they finally arrived home early this morning.. Talk about taking the joy off a holiday.. I would have gone mad!!

4 days of skiing made me realise how important all my hill work is/was!.. I always walk up the gallops, anyway it is far too wet to drive up to watch the horses canter as most have recently found out when calling in to see their horses.

Keith Ottesen again showed what a brilliant clerk of the course he is by staging Saturday’s Welsh Grand National. Keith and his team produced a miracle to get their important meeting on and racing. It was gruelling stuff, as are most long distance races in Wales.. but it was safe and it produced a great story in Mountainous winning for Kerry Lee.. Her father Richard, who also won the race with Mountainous, must be so proud.

Un Ace, who was our only runner on Saturday, at Kempton, just found the heavy ground too much.. he will be winning again when it dries out..When? Un Ace did win one prize on Saturday.. Best turned out.. well done Shane and Leigh..

A hillbilly farmer who wanted to get a divorce paid a visit to a lawyer. The lawyer said, 'How can I help you?' The farmer said, 'I want to get one of them dayvorces.'

The lawyer said, 'No, I mean, do you have a grudge?' The farmer said,'Yes, I got a grudge, that's where I parks the John Deere'

By now the lawyer is getting frustrated but tries one last question ..The lawyer said, 'Is your wife a nagger?' The farmer said, 'No, she's a little white gal, but our last child was a nagger and that's why I wants a dayvorce.' 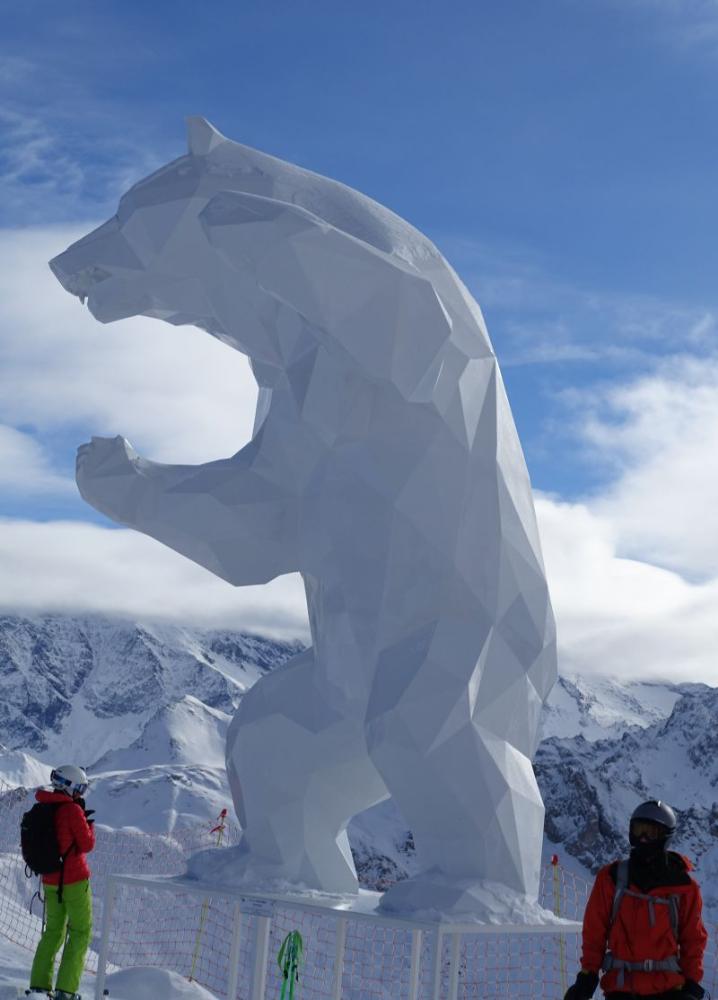 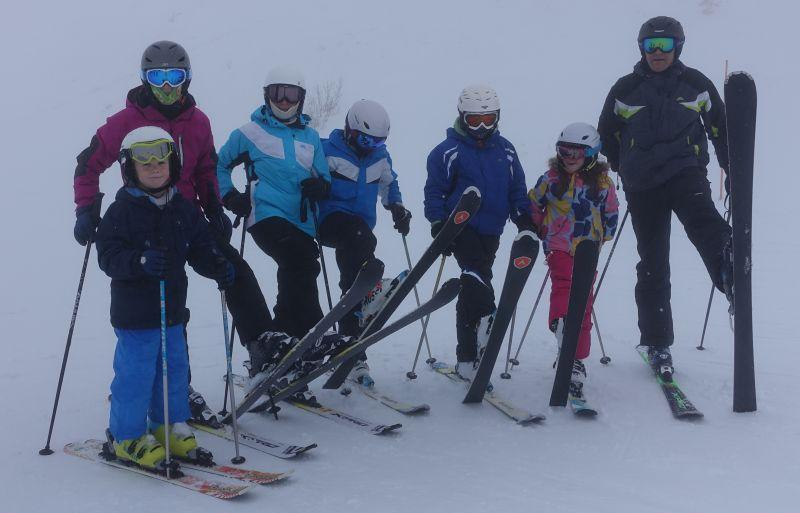 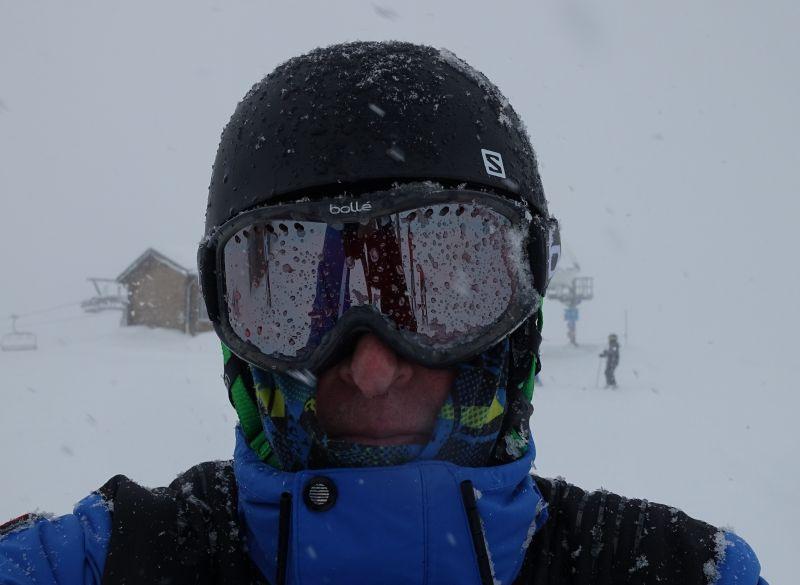 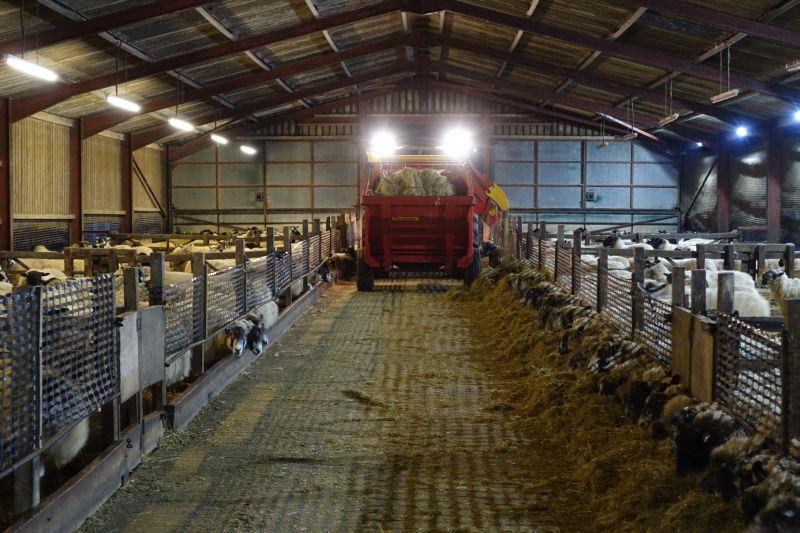 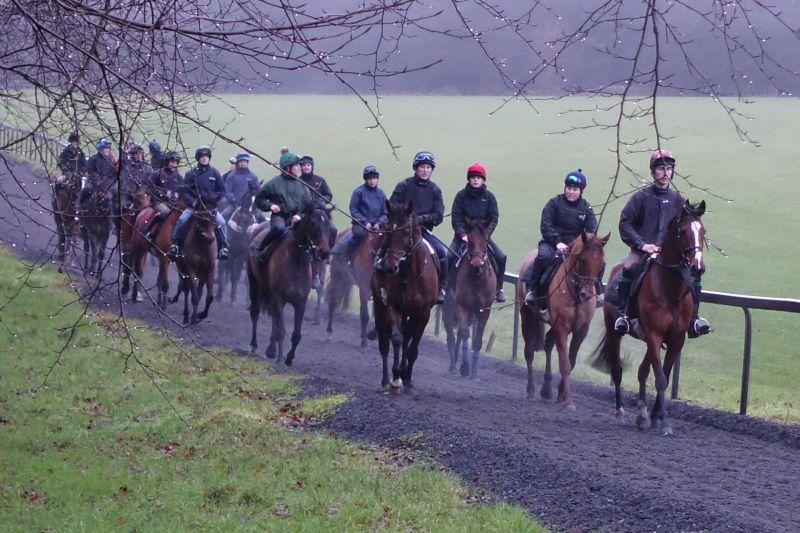 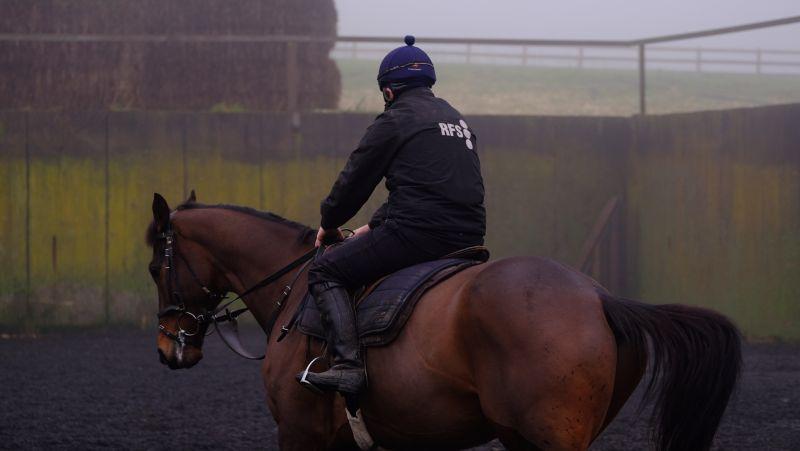 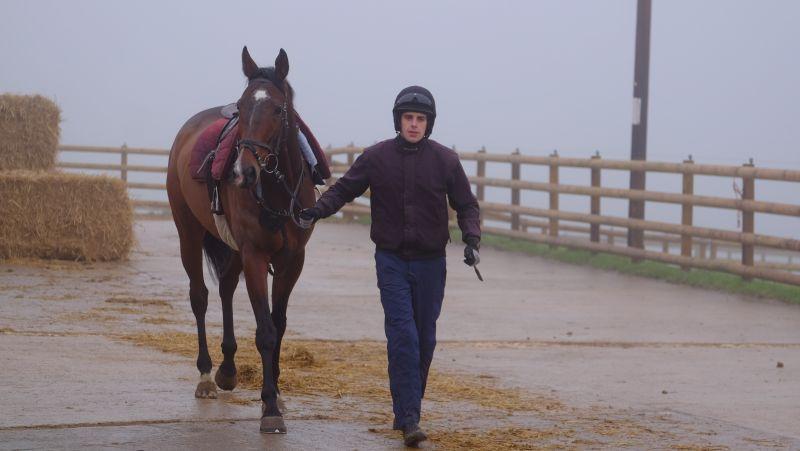 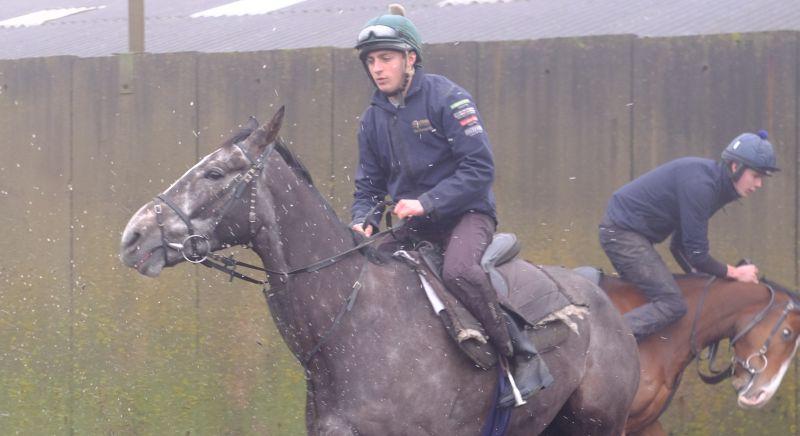 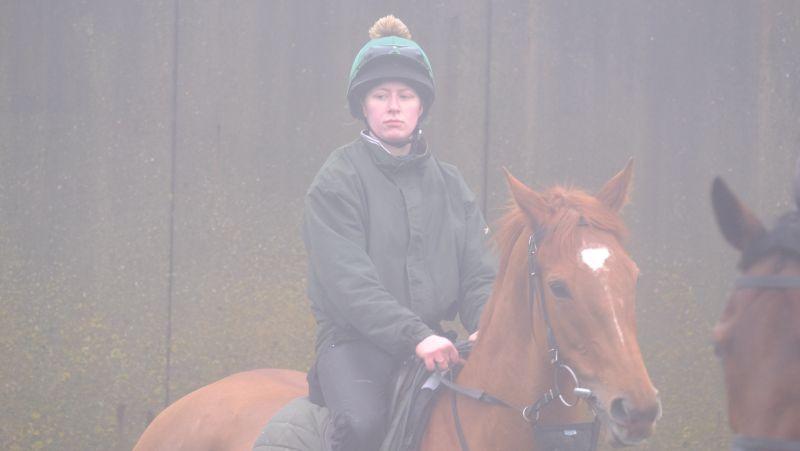 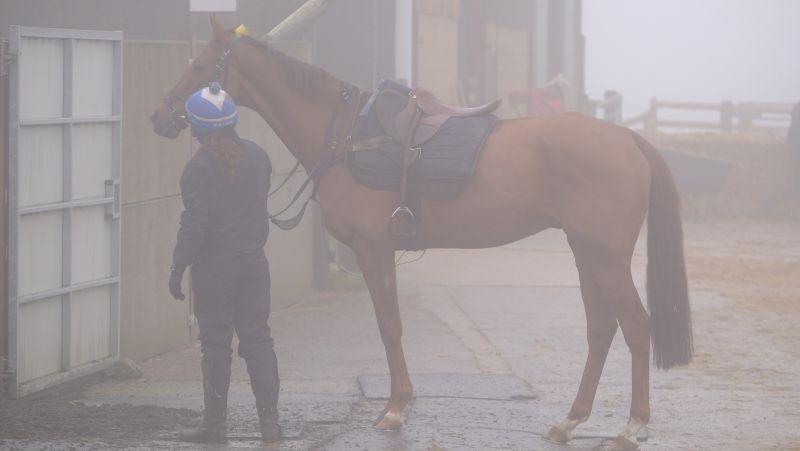 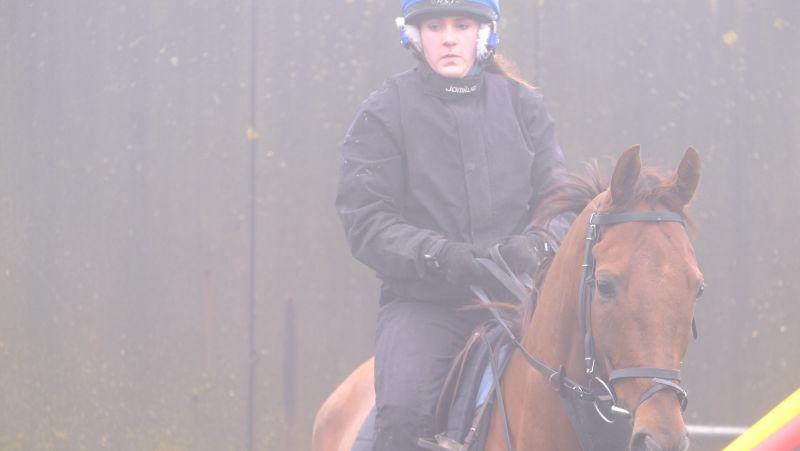