Plus 8 and dry when driving.

Huntingdon being off yesterday was hugely frustrating.

Do you ever have those feeling of.. everything is against you?

We have been frustrated by how some of our horses have been running, especially as we have had far too many placed horses to winners recently.. things seems to be annoyingly missing the target.. for no reason. But yesterday summed up what we feel have been happening .

Yesterday we had two fancied runners in Imperial Aura  and Sea Story..

Imperial Aura had a huge chance of adding to his chasing experience; but all thoughts of racing were soon out of the window when arriving at the racecourse to see water rising, and rise it did..

They might have been able to have run the first race but soon after the course would have been flooded in places.

The brook which runs past the racecourse was pretty full when I arrived and was rising due to the local environmental agency opening their sluice gates..

Frustrating for us, but far more frustrating for the two horses owners who had all travelled from all over the country to the course to watch their horses run..

Saturday morning and a mild one.

David Bass was in for a couple of lots.

Paul Cappleman and son George were here for a morning on the gallops as booked through our web site.

Also here was Clive Ireland who had bought a morning on the gallops which I donated to Vince Burmingham's Hendra House summer party. Clive brought his wife Heather and his two nieces Yasemin and Camille Ucan.

Also here second lot was Christopher Hill who was here to see his KBRP horses Arthurs Sixpence and Vinndication… Incidentally the news on Vinndication is that he is now back being ridden.. No plans as yet.

Third lot were were joined by Steve, Gabriella and Thomas Winter who were here to see Steve's KBRP horse Younevercall

We have two runners today. At Warwick where I am heading to saddle Two For Gold while Mat heads to Wetherby to saddle Prince Llywelyn.. For my thoughts on their chances please click here.

We were due to run Rockys Treasure at Warwick today but I was just not 100% happy with him.. I wonder if the BHA will send a vet to see him?!!

Did you know that Statistically, 6 out of 7 dwarfs are not Happy. 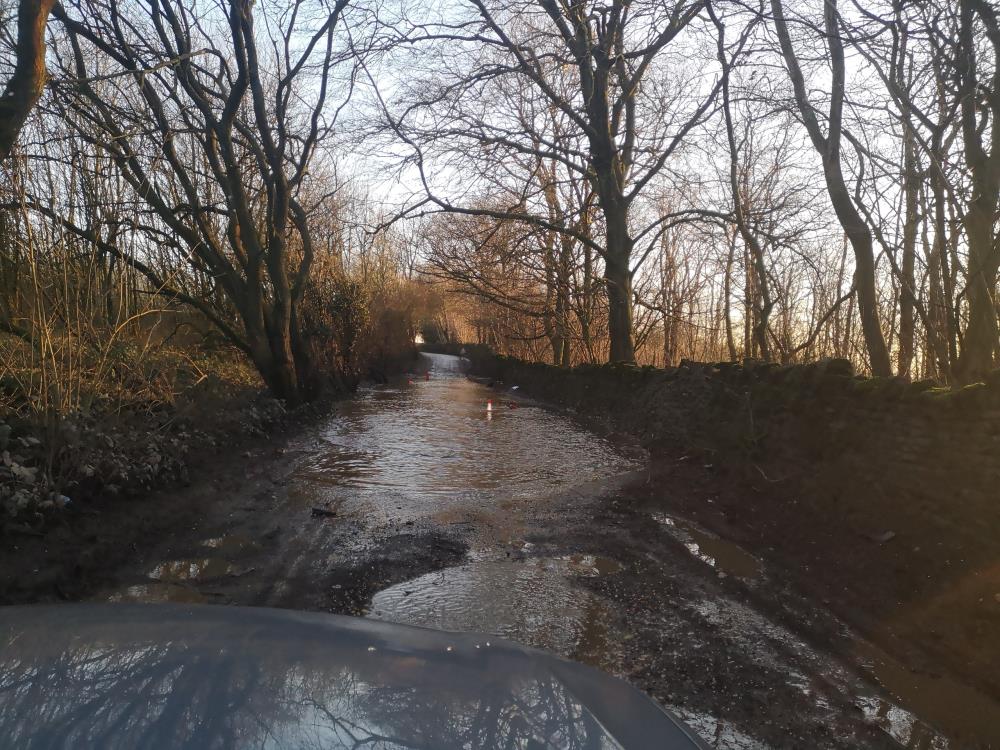 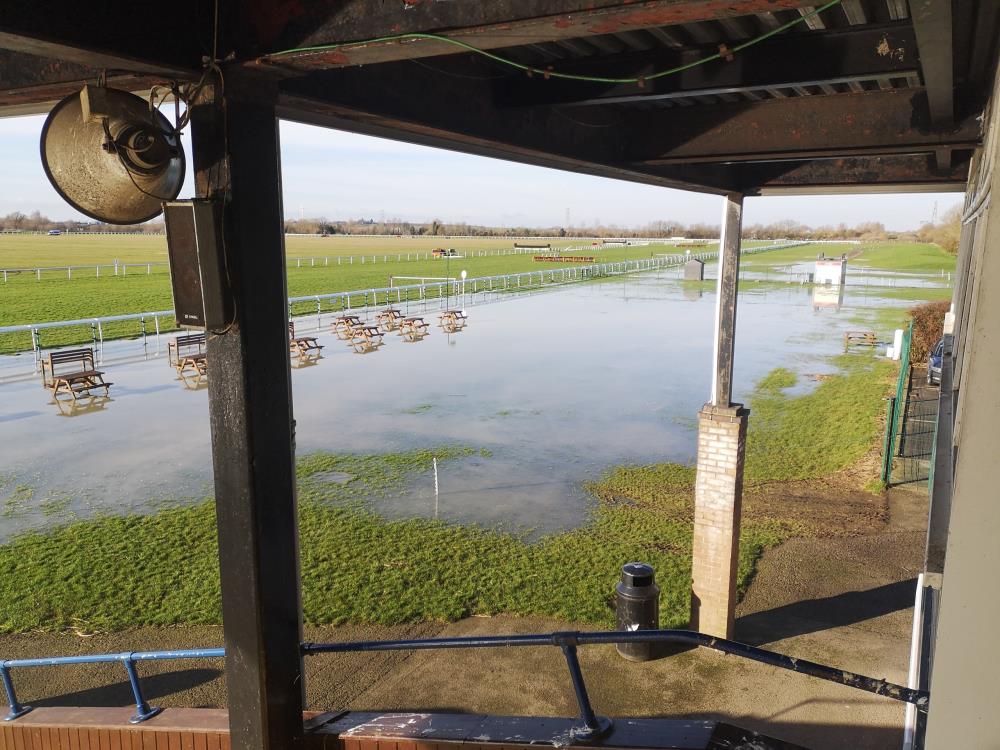 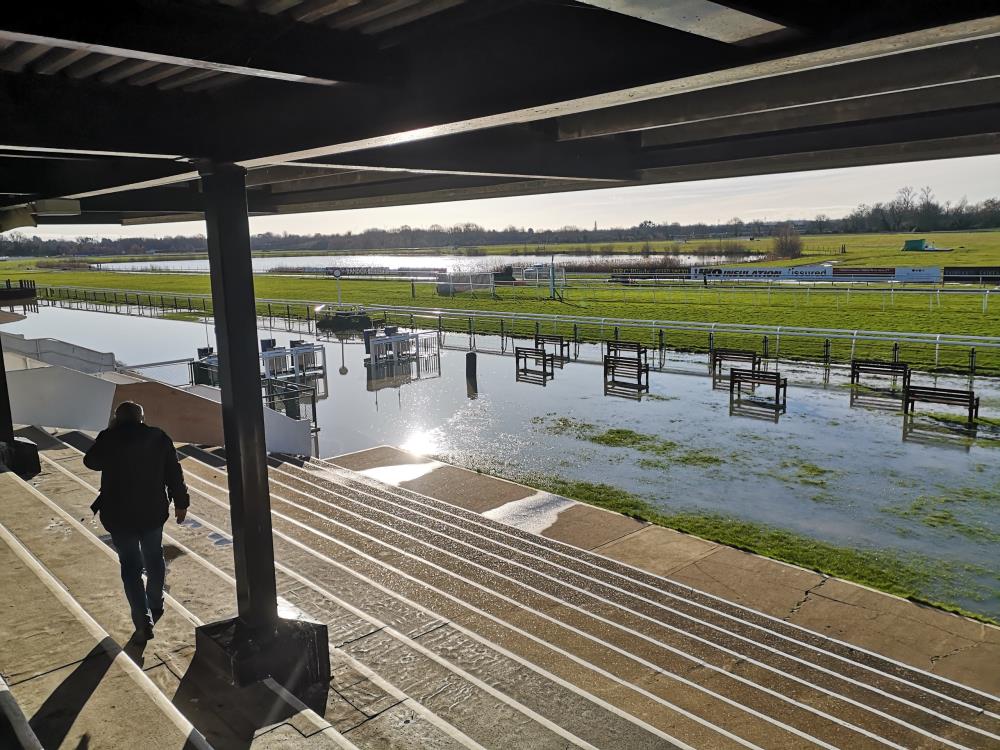 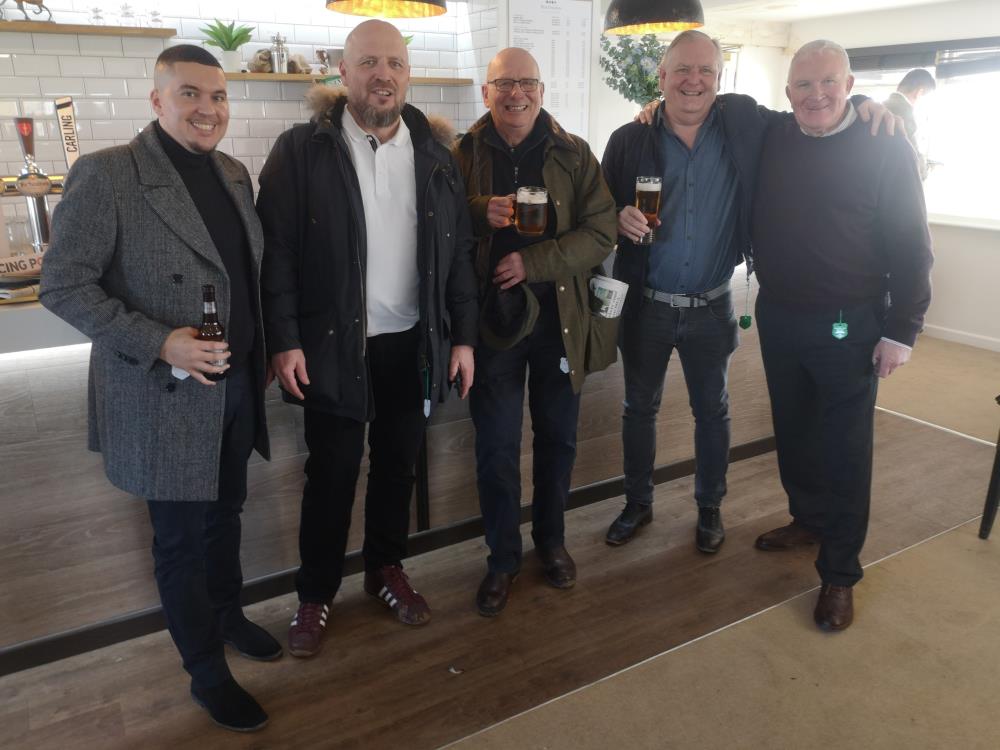 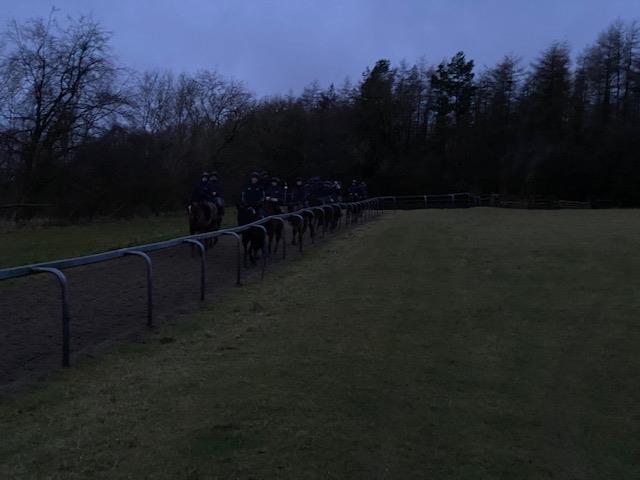 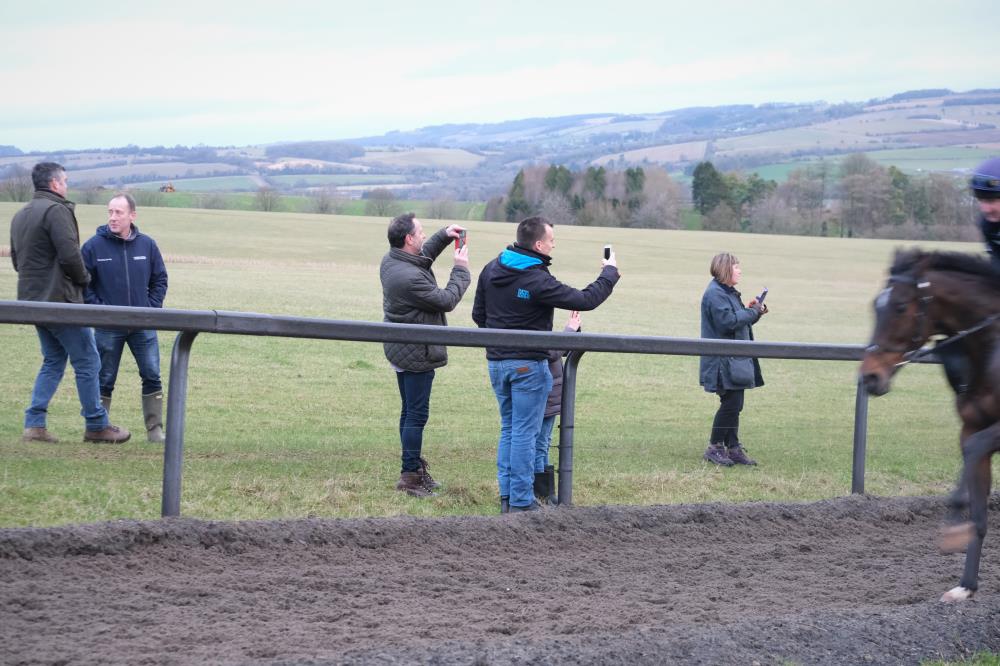 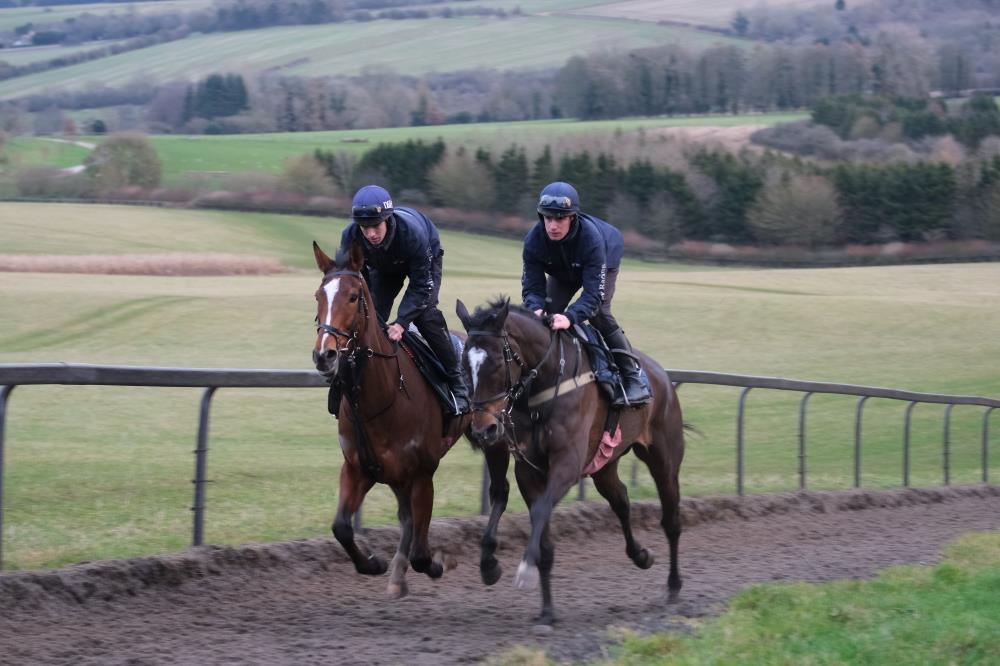 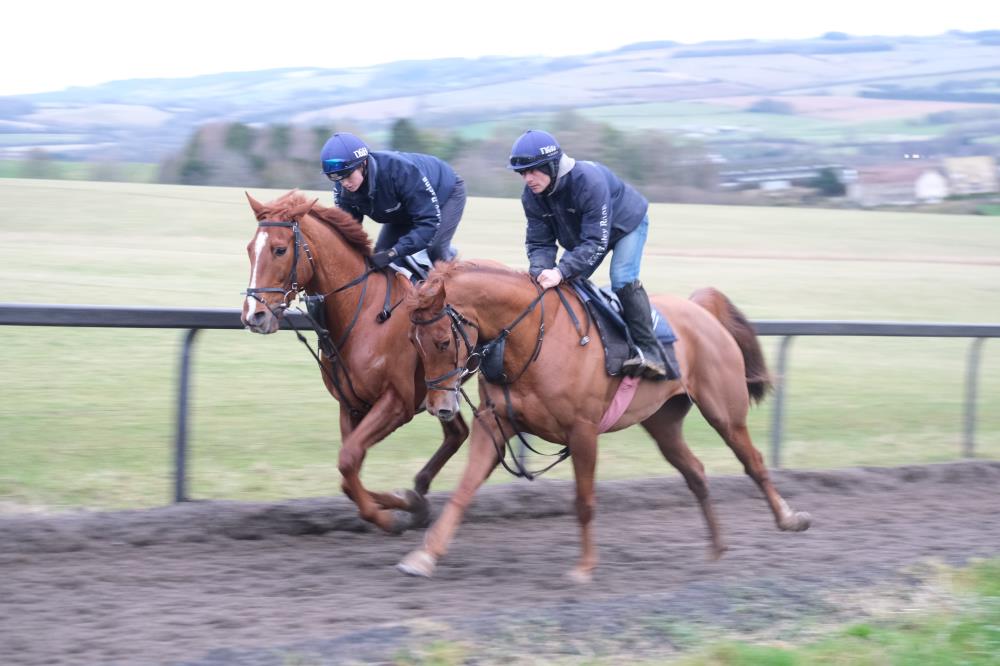 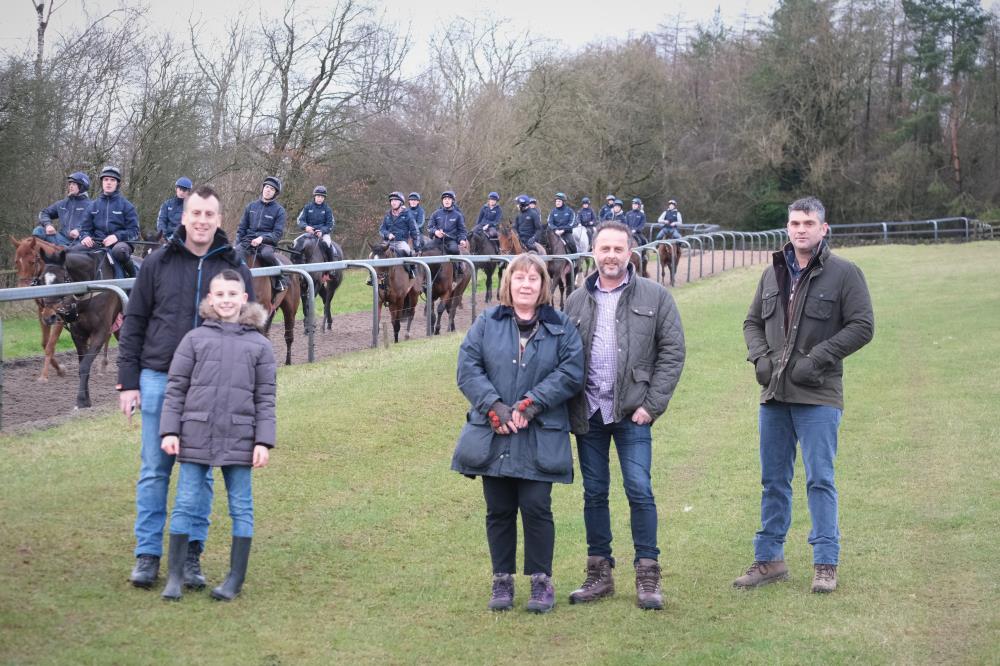 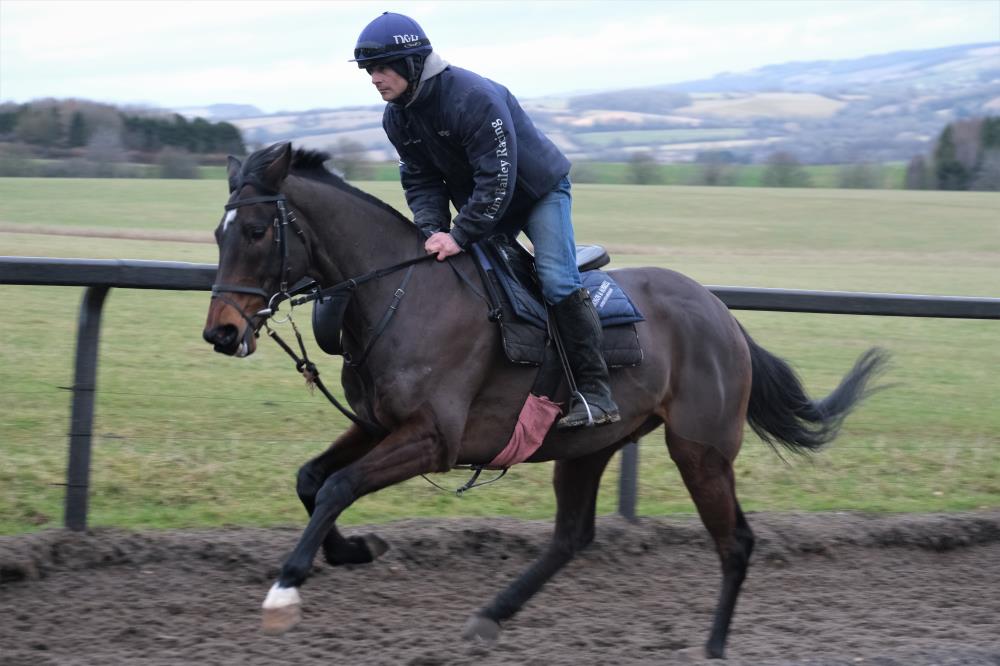 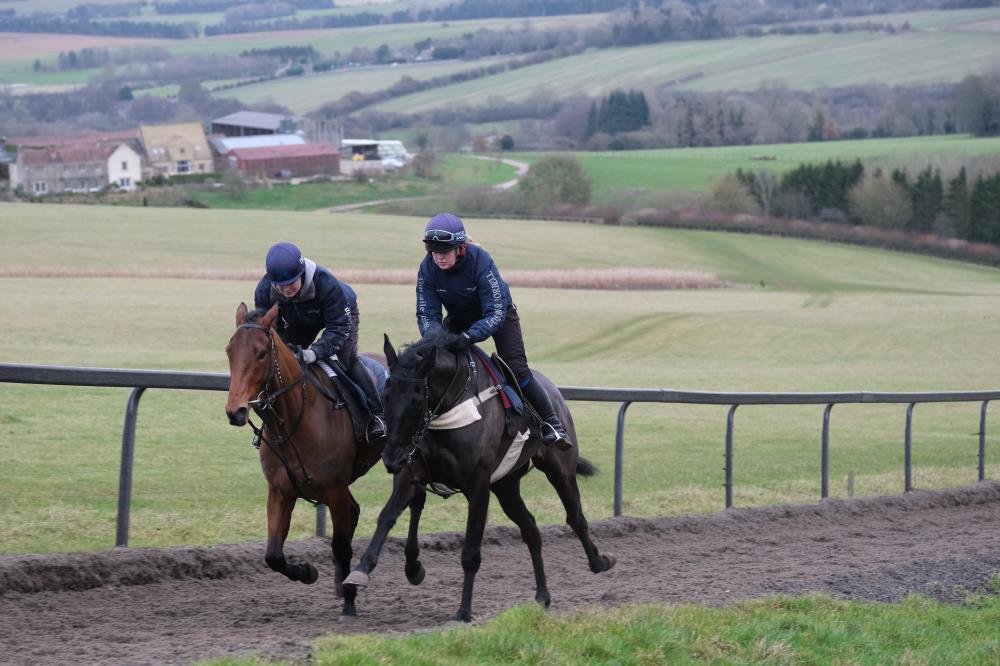 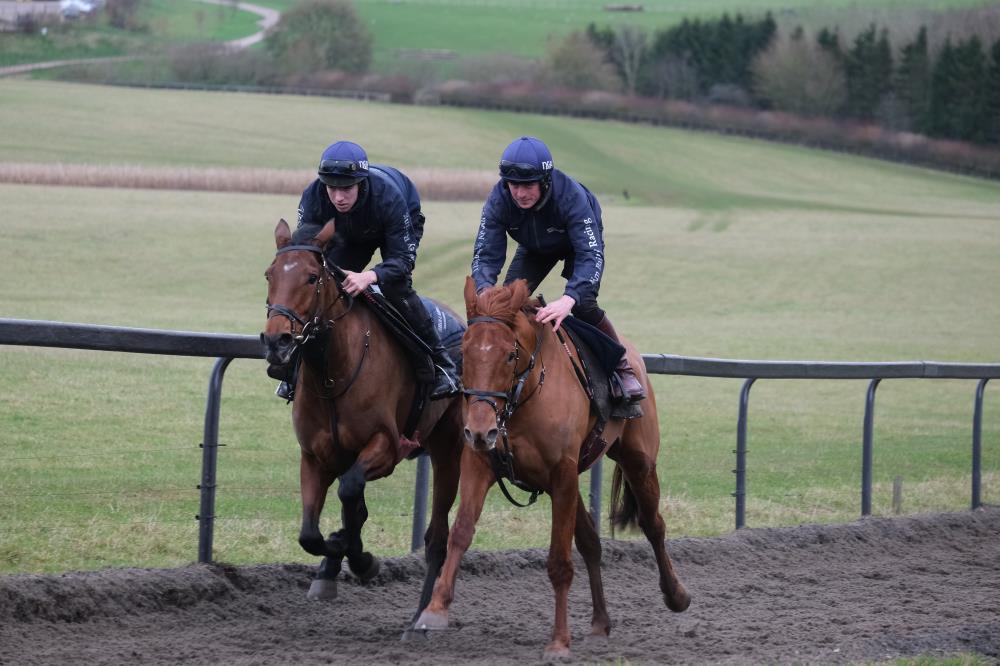 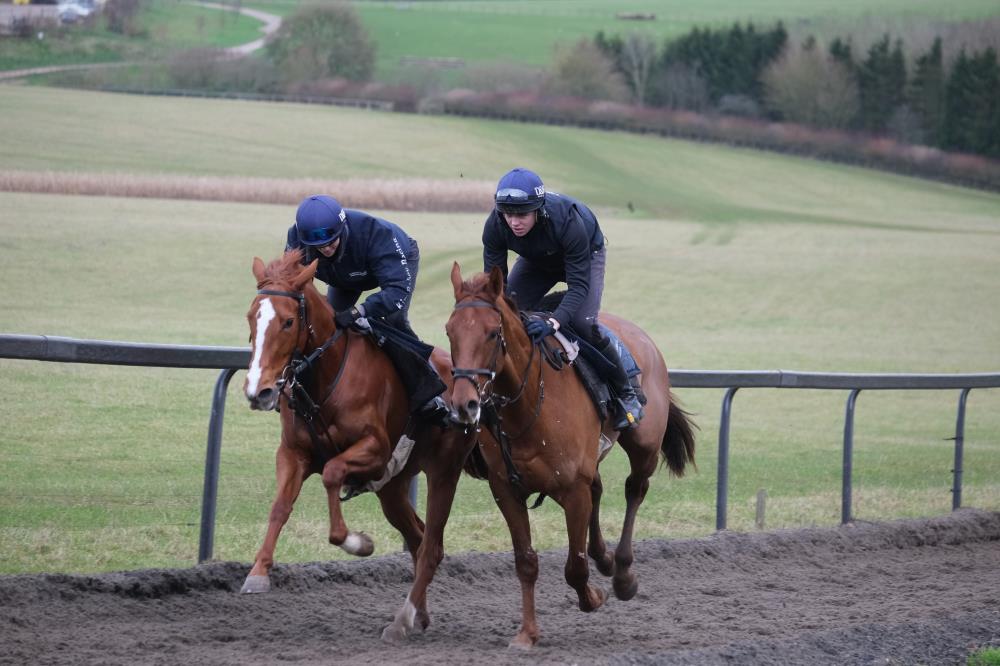 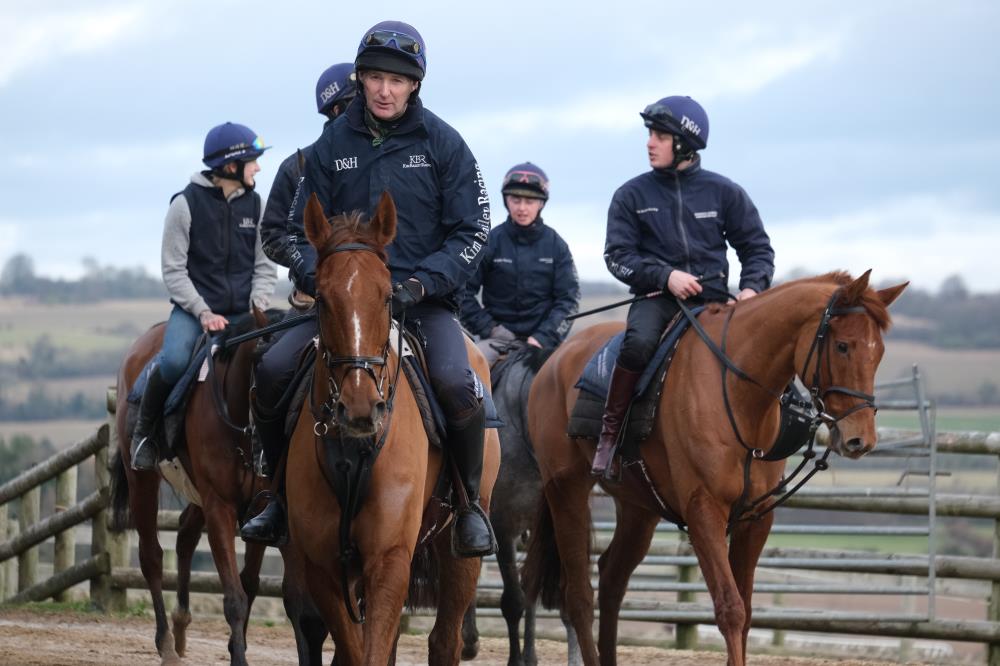 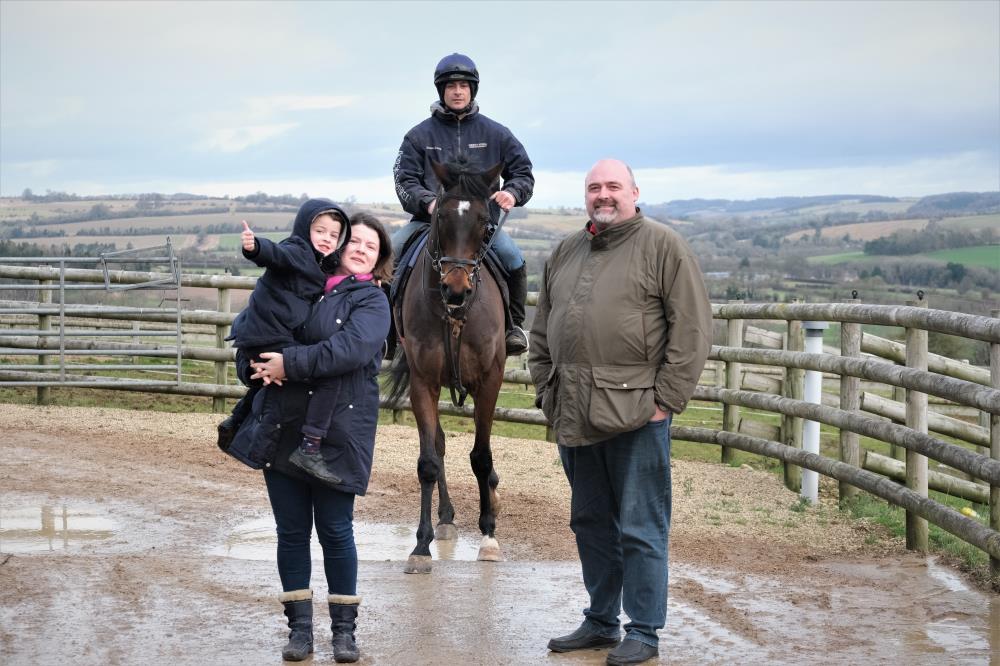