Plus 6 and raining when driving in..

Not a good day yesterday.. None ran well and frankly I am not going to make excuses.. it was just not a good one..As one of my owners said it was January blues! Thankfully they are all seems OK this morning.

There is some good news and that is the fact that the government is allowing racing to carry on.. an elite sport.... A huge relief....

Graham Potts our vet was in for his Tuesday visit..

Sad to say that Sarah Lady Allendale died over the weekend..Well into her 90s Sarah was an extraordinary Lady..

Sarah’s real love was flat racing.. A huge friend of Dick Hern and latterly her horses were trained by Marcus Tregonning… Sarah did have a jumper with me some years ago called Drumstick.. with Ed Hawkins and Mark Harris..

Drummy was a bit of a legend with us and was looked after by Higgs.. Higgs has never forgotten Drummy and tells many a story about him to any new member of staff.

I googled Sarah and I came across her late husbands obituary which was certainly an interesting read.. This bit made me wish I had known of this incident all those years ago, when I trained for her.

On returning to service in 1946, Wenty was appointed an ADC to the Viceroy, serving first Lord Wavell and then Mountbatten. In August 1947, with his fiancee Sarah, daughter of General Lord Ismay, Mountbatten's chief of staff, Beaumont accompanied the Viceregal party to Simla on holiday. The young couple then left by train to return to Delhi, thence to make their way back to England.

According to Lord Ismay's vivid memoir: "When they boarded the train, Wenty's Muslim servant showed signs of panic and was given permission to travel in their carriage. Nothing unusual happened until, at Sonepat station, about 20 miles from Delhi, a bomb was exploded on the platform.

This was apparently the preconcerted signal for a general attack on all Muslim passengers. Men, women and children were pulled out of the train by their Hindu fellow travellers and butchered in the most brutal manner.

"At this point, Wenty hid the servant under the seat and piled suitcases in front of him. A little later, two well-dressed and seemingly well-educated Hindus presented themselves at the door of his carriage and demanded the right to search for a Muslim who was believed to be with them. Wenty indignantly refused, and the intruders took themselves off.

"Maybe they were impressed by Wenty's ADC arm-band, or by the two revolvers which he and Sarah were flourishing. The servant, who had fainted from fright and kept a deathly silence, was the only Muslim to arrive at Delhi.''

Yes it would have made for a good converstaion over a pink gin?

Happy birthday to Terry Court.. Terry is involved in the CSWRS horse Hes No Trouble and the former Managing Director of Brightwells.. 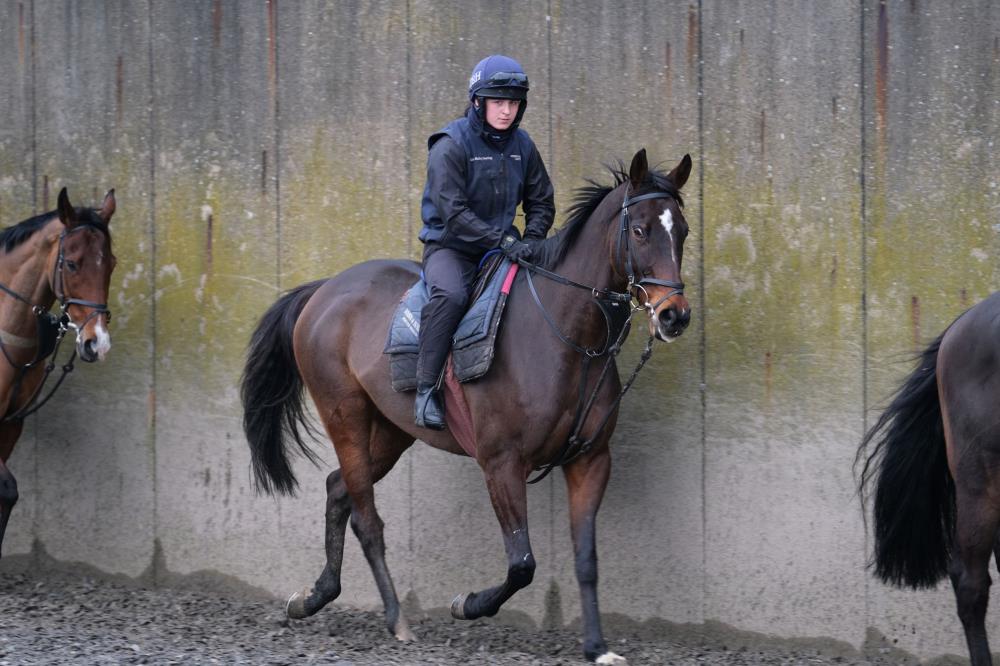 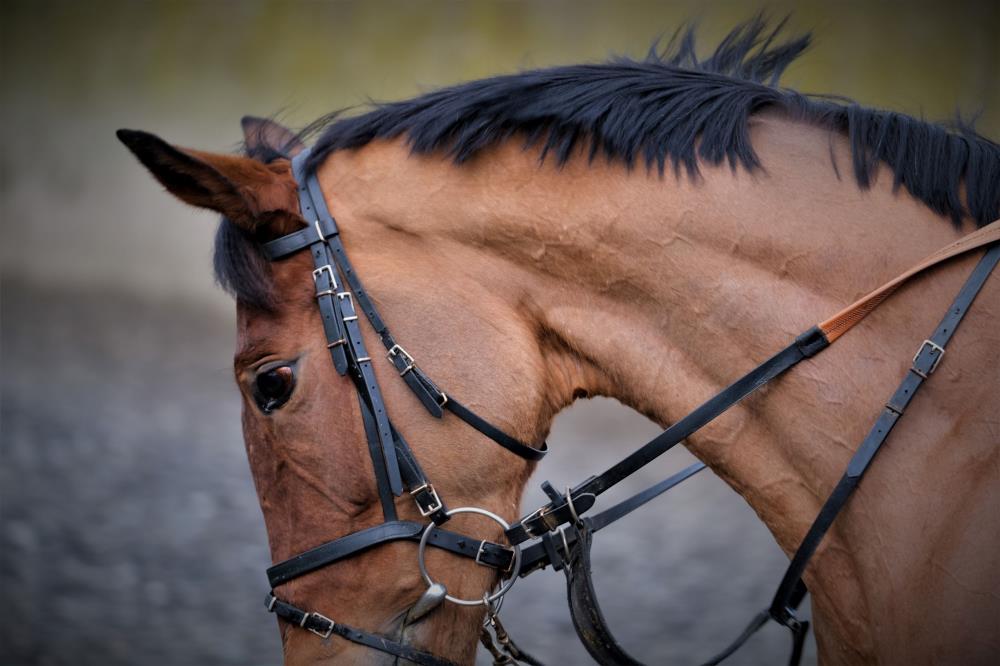 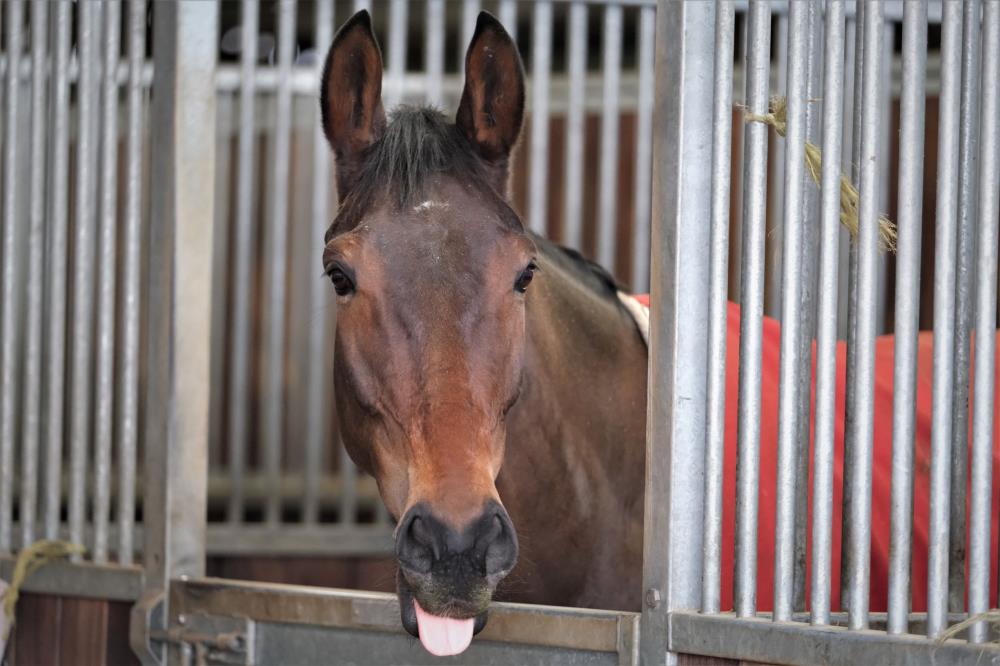 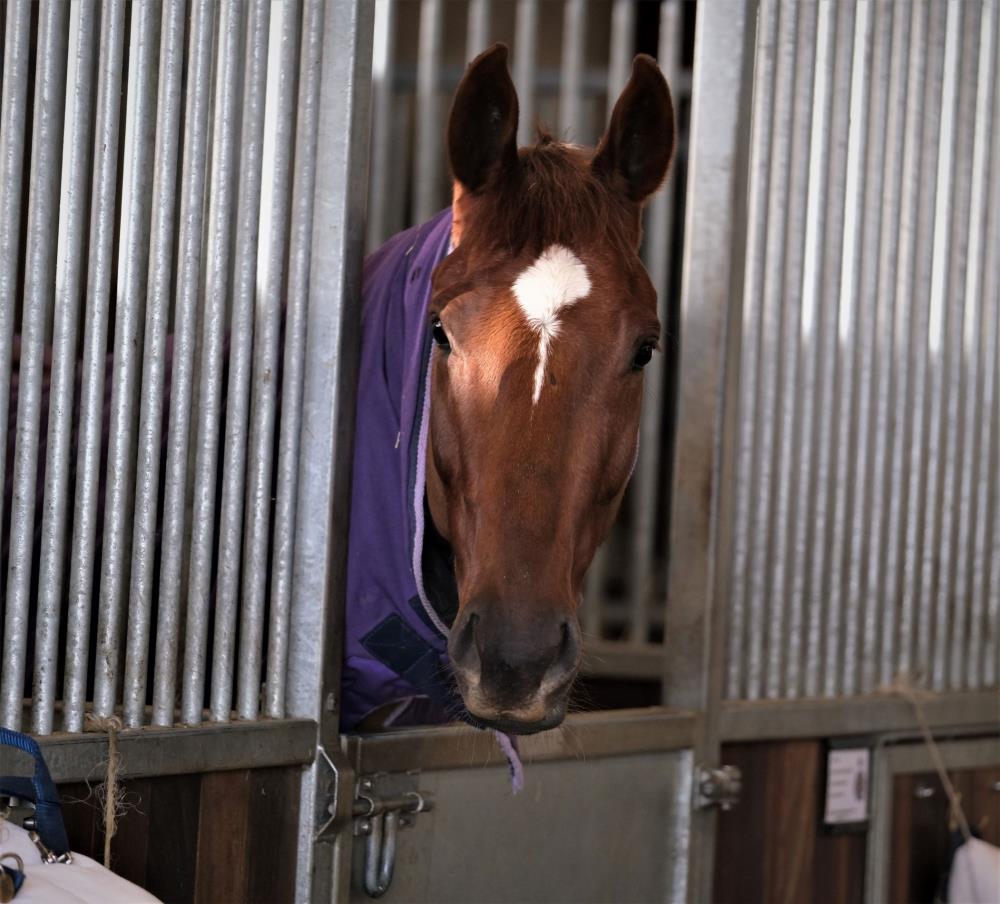 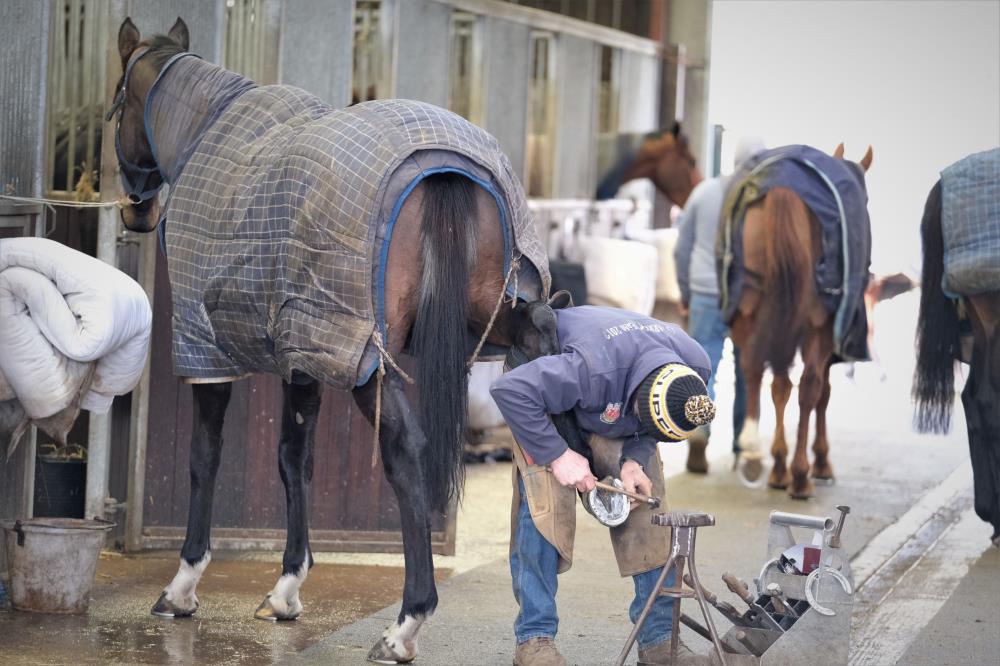 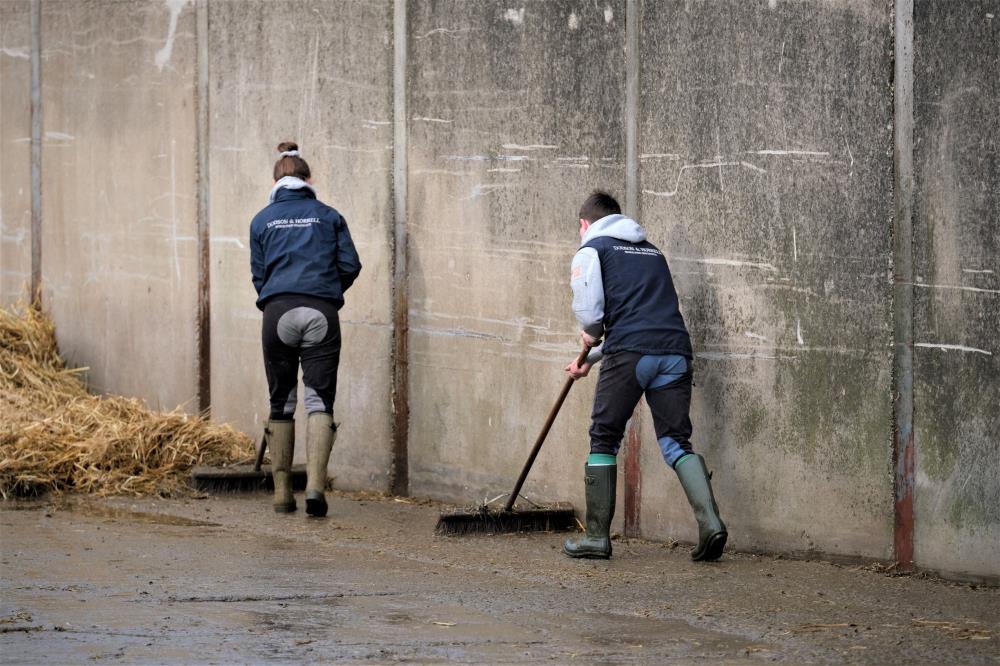 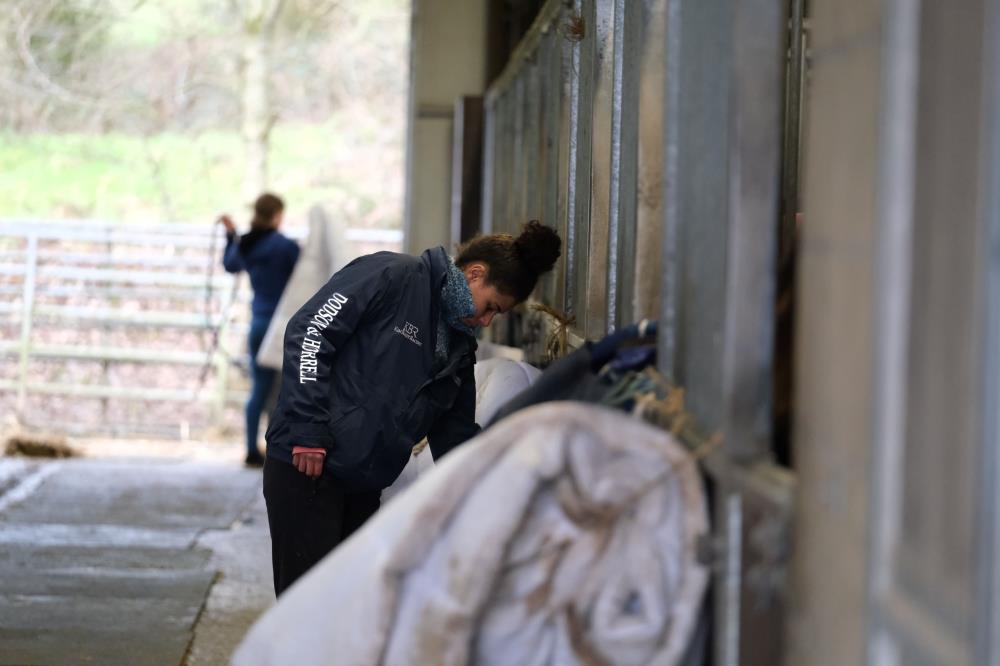 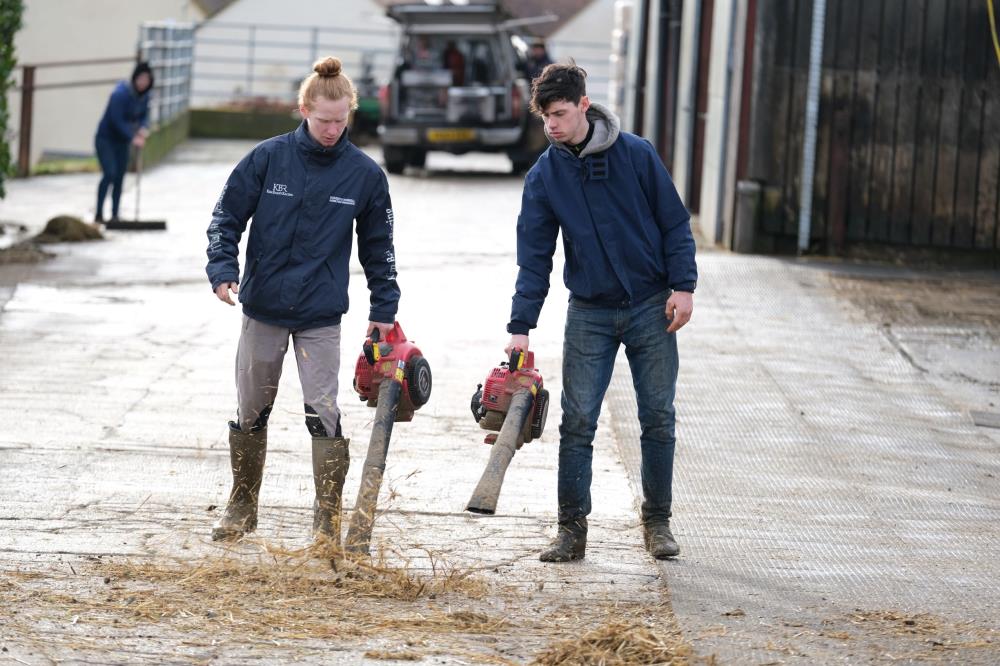 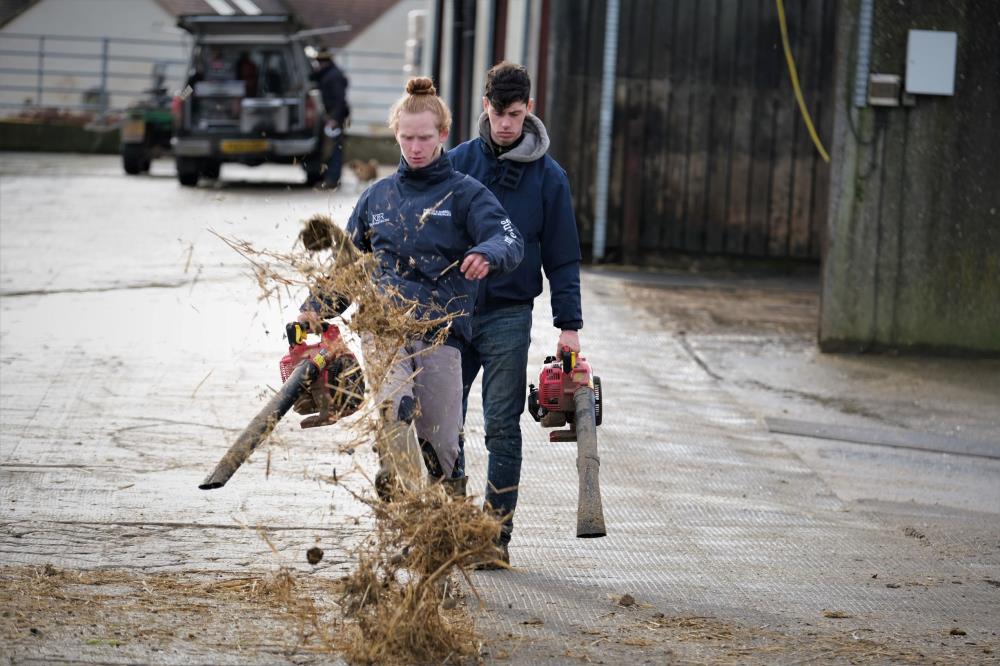 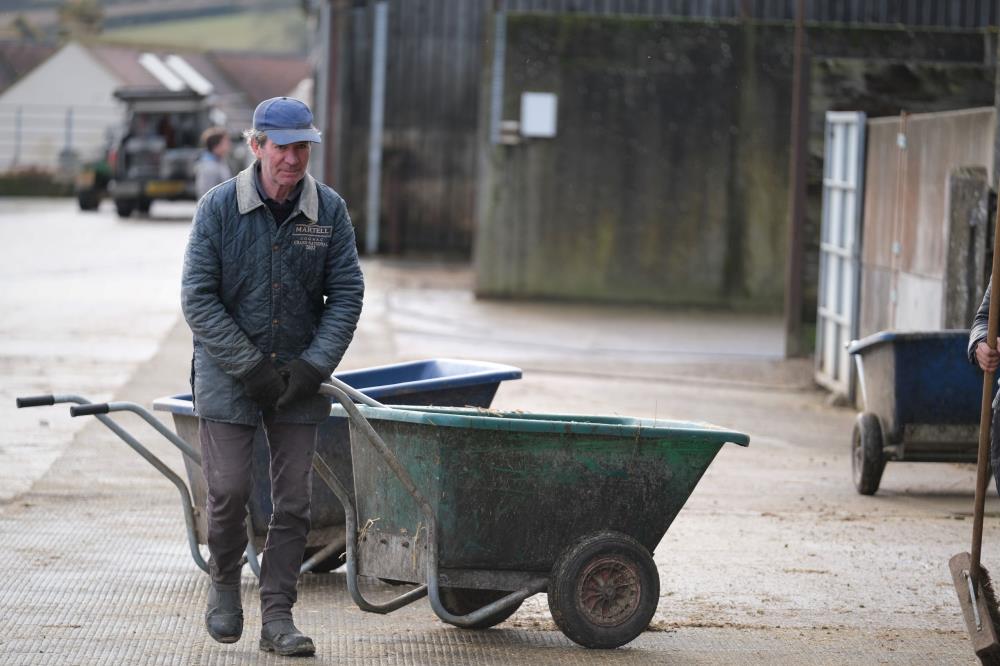 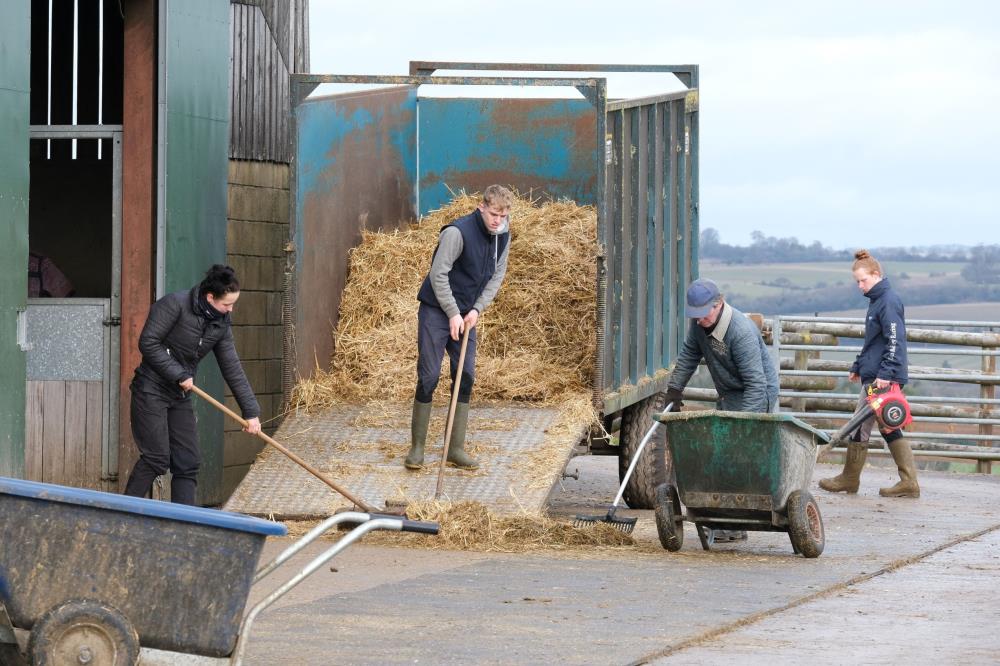 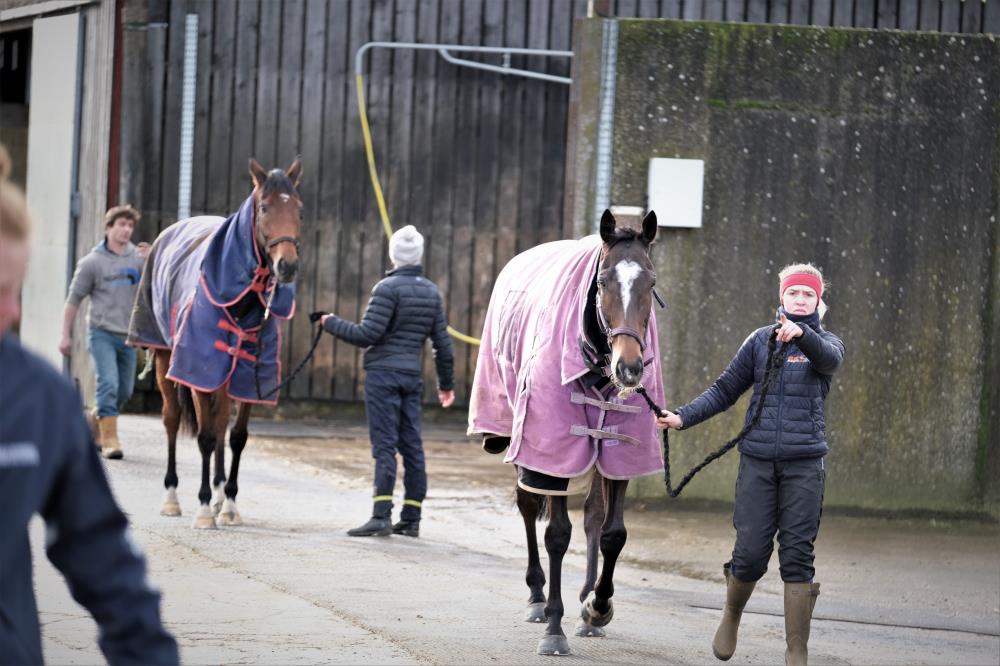 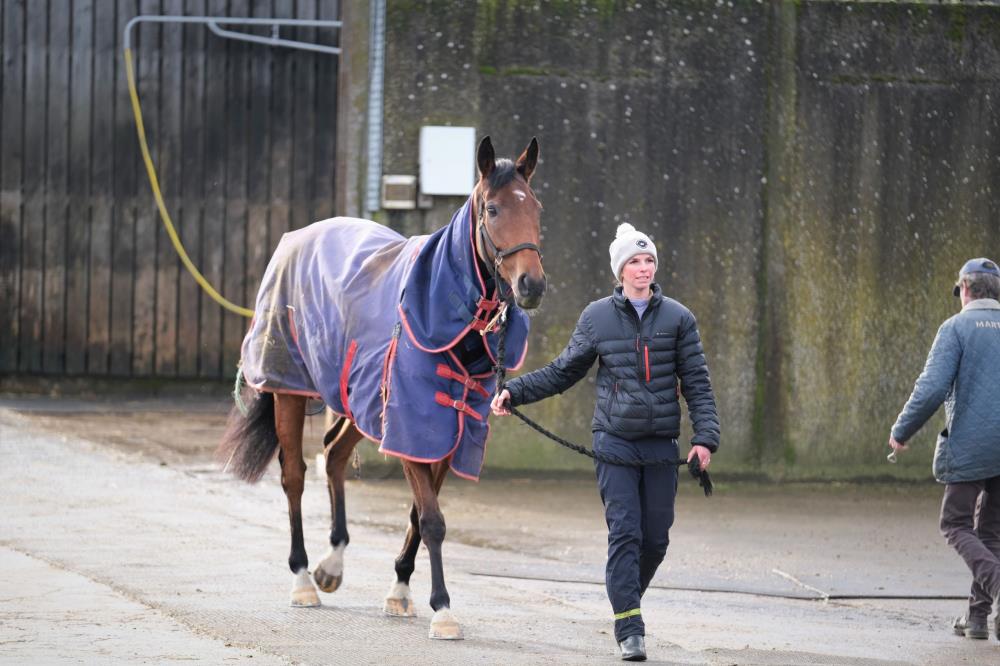 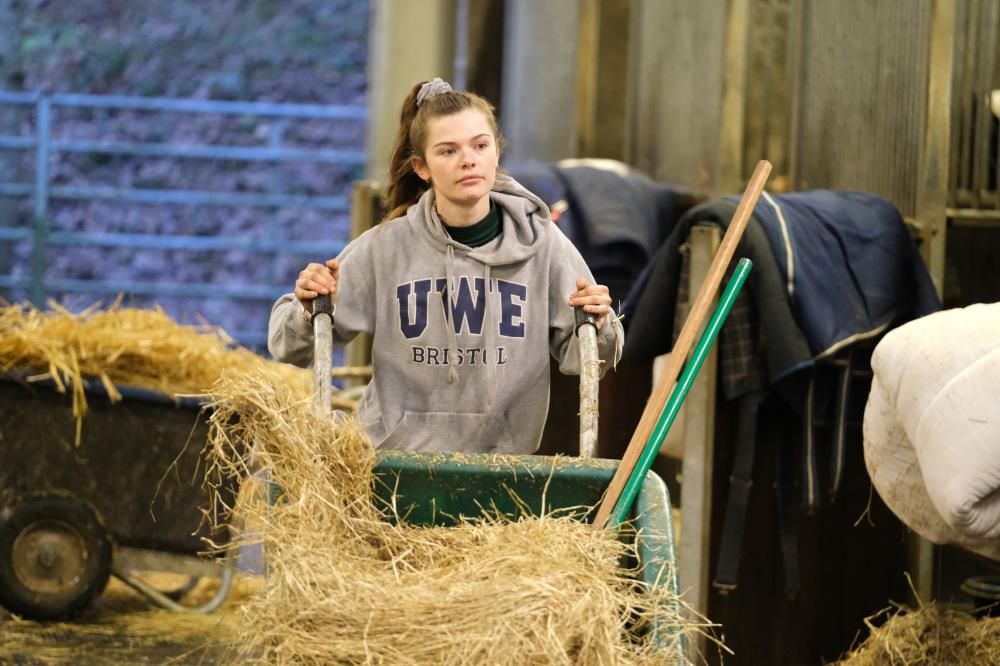 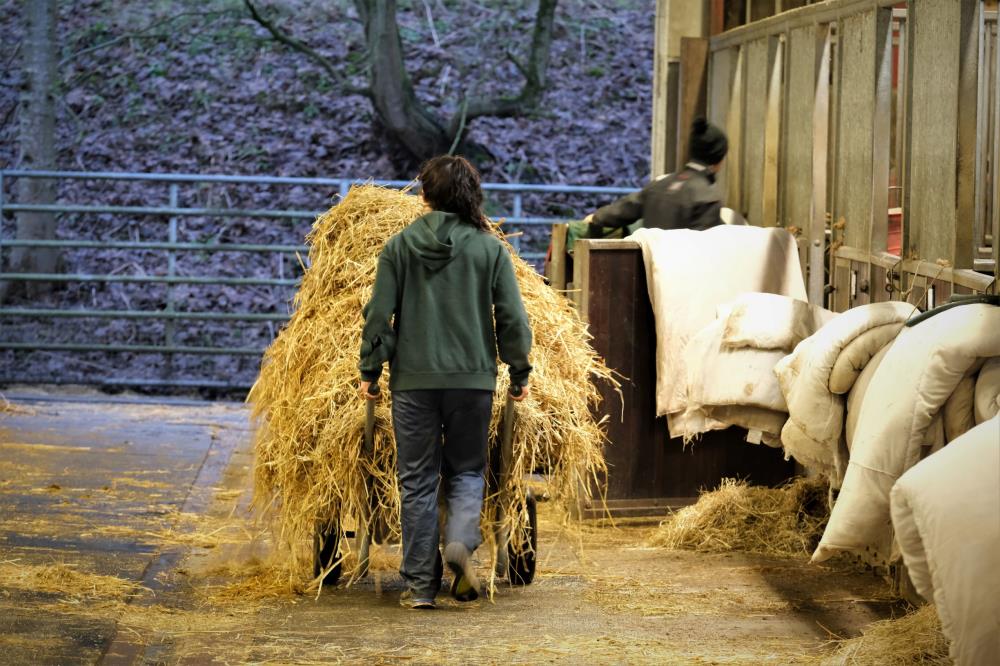 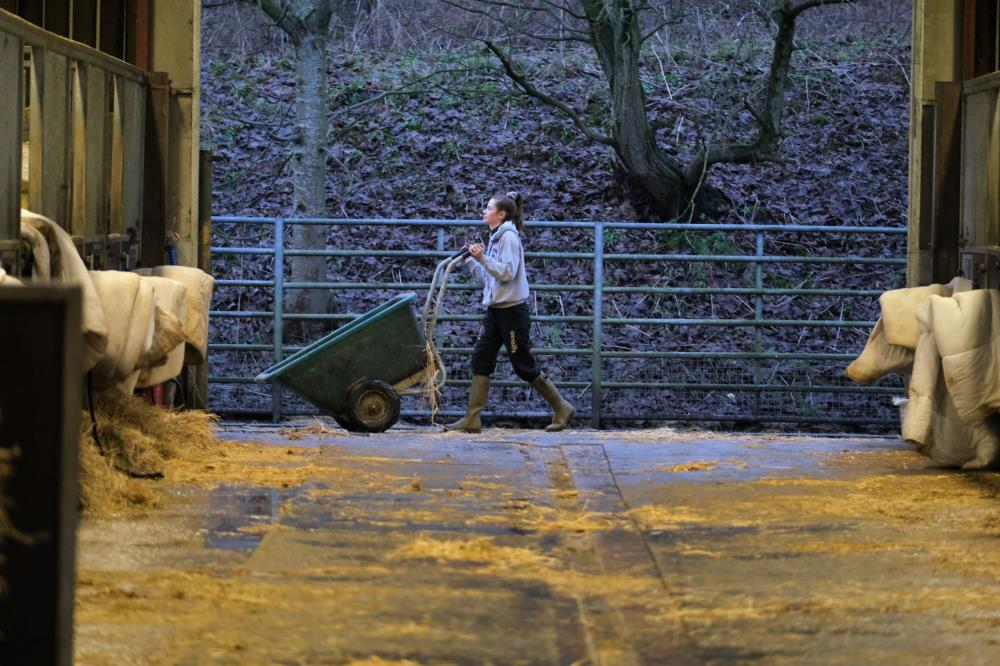 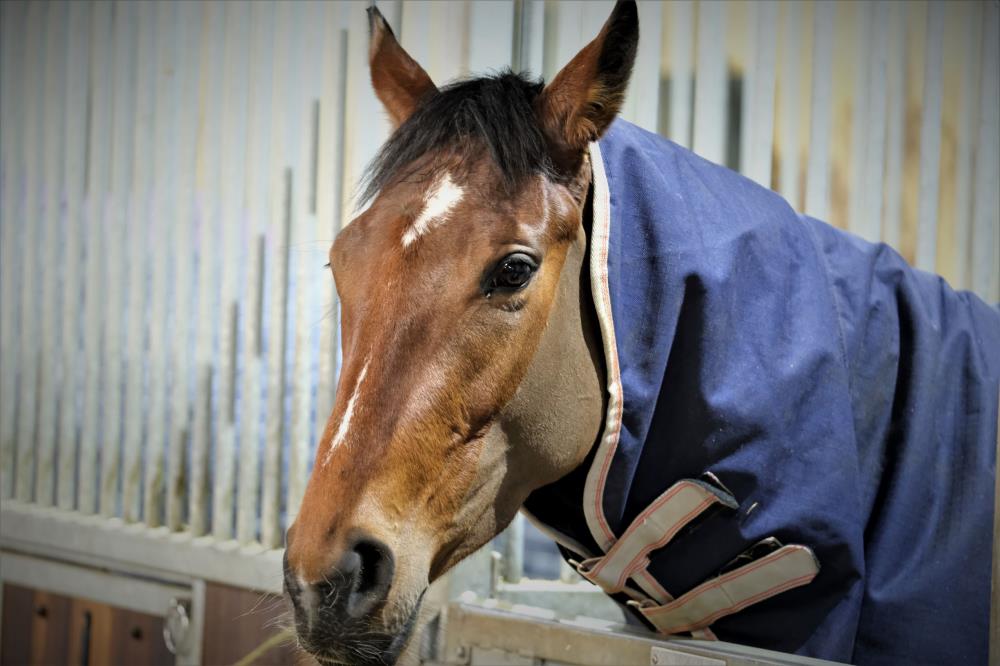 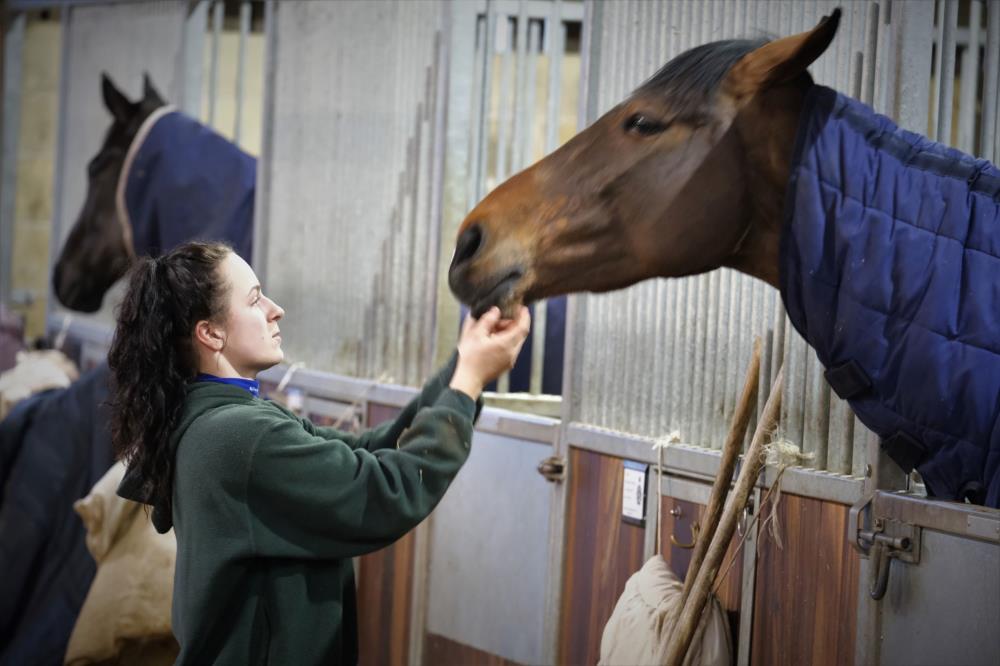 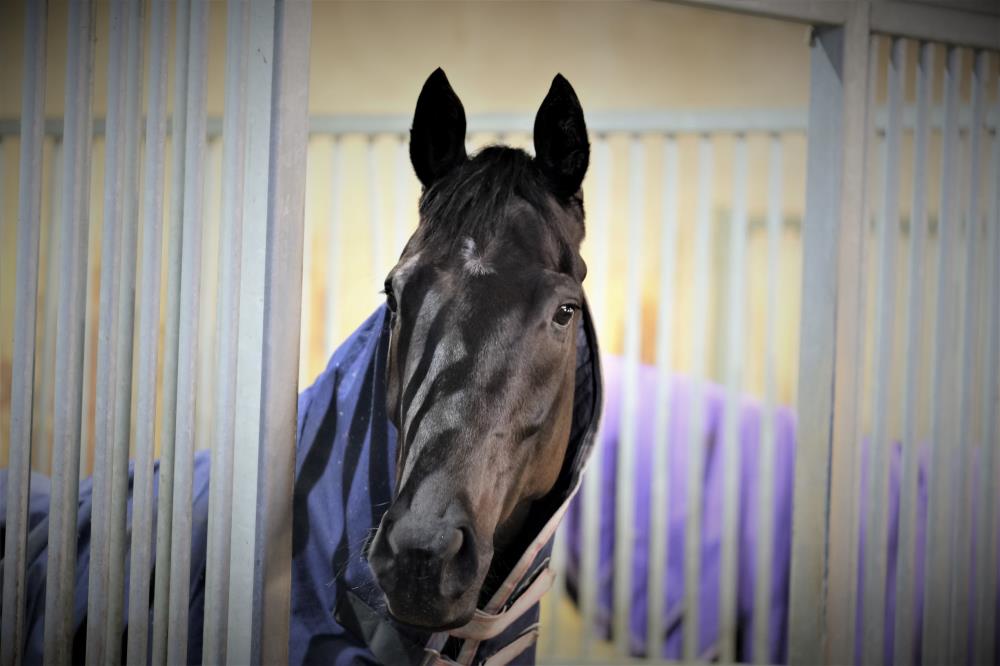 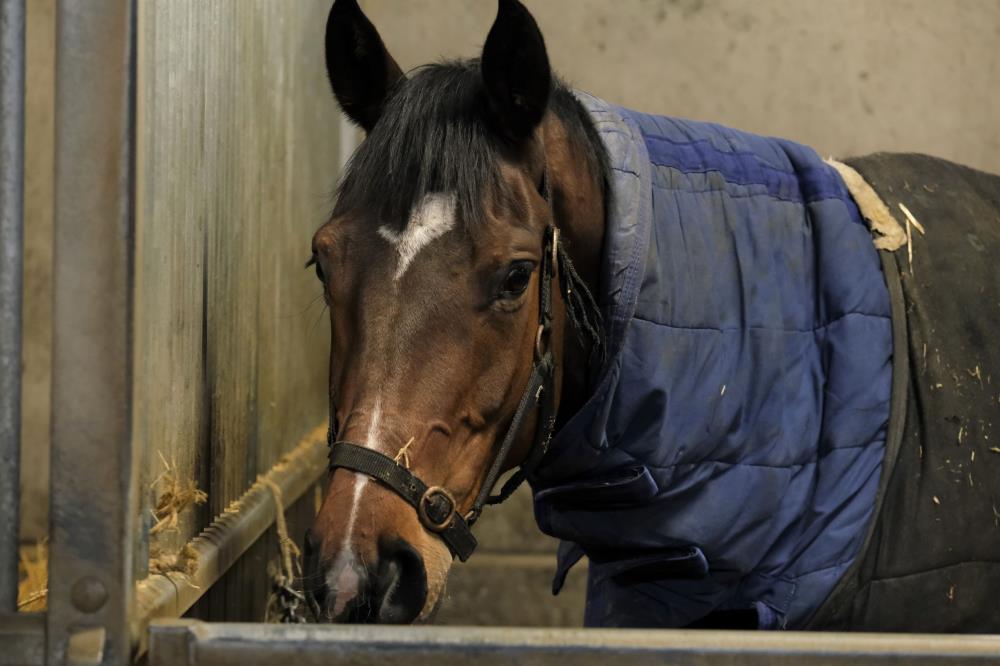 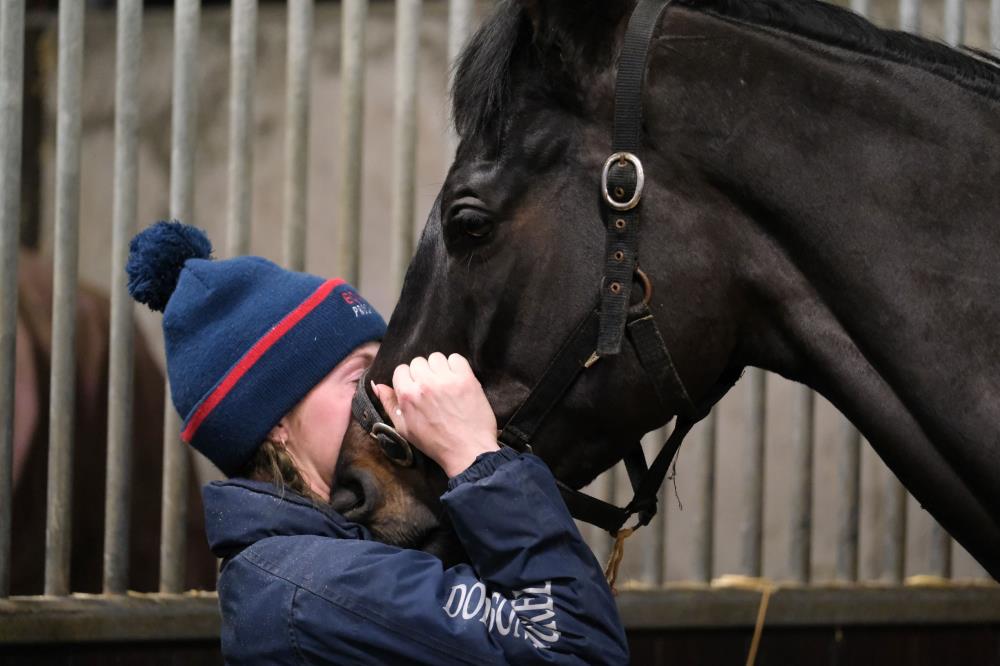 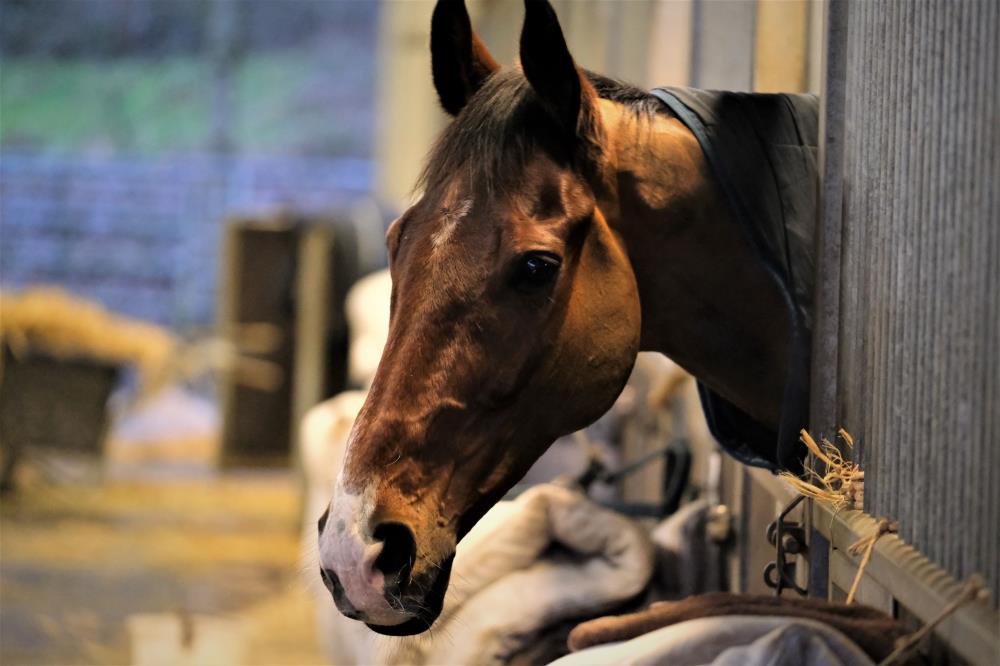 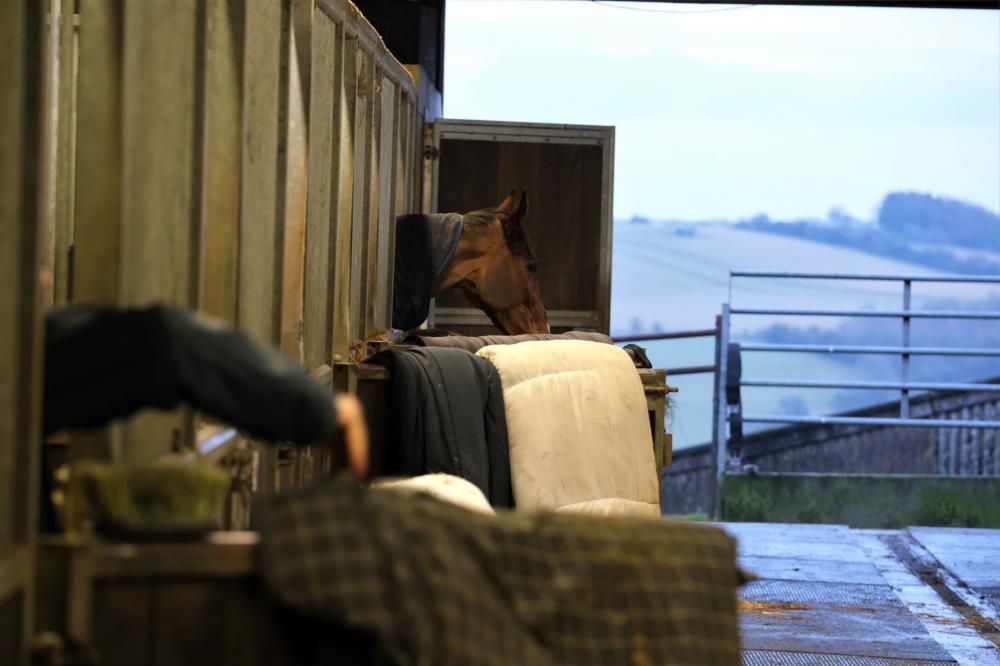 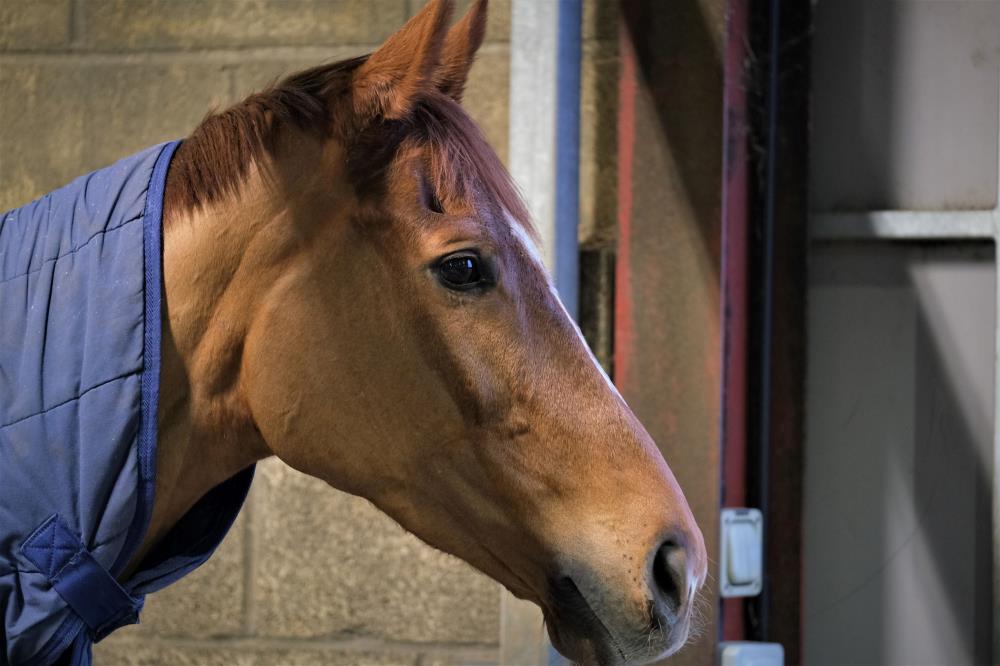 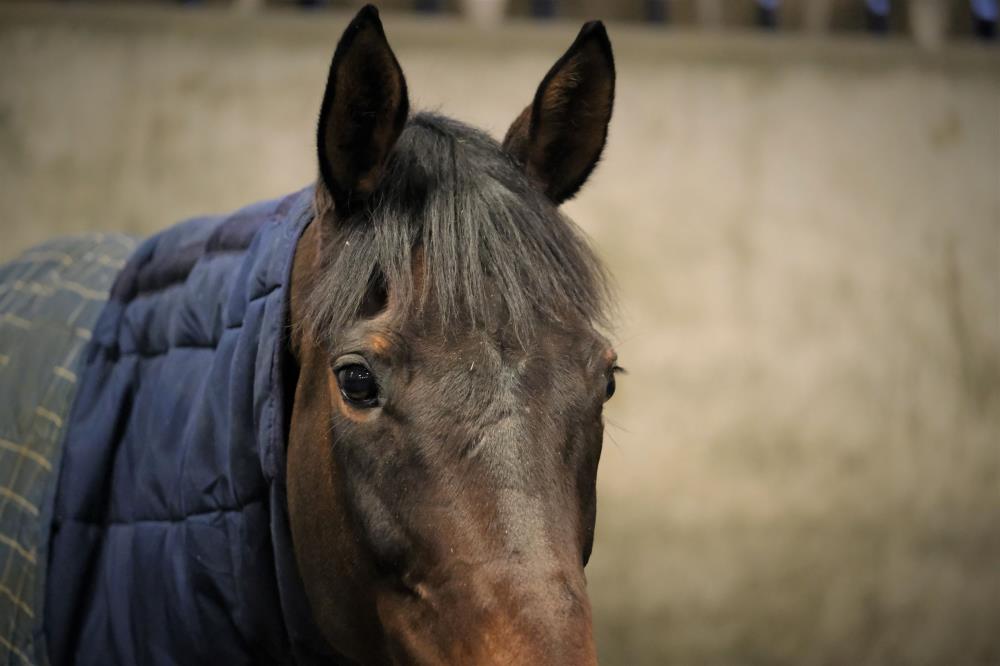 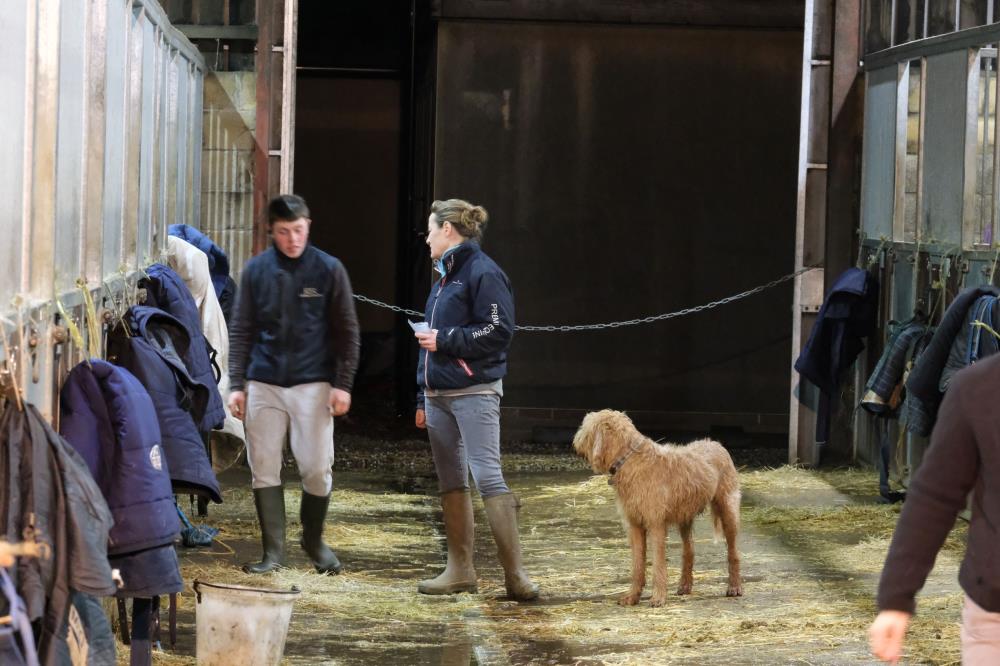 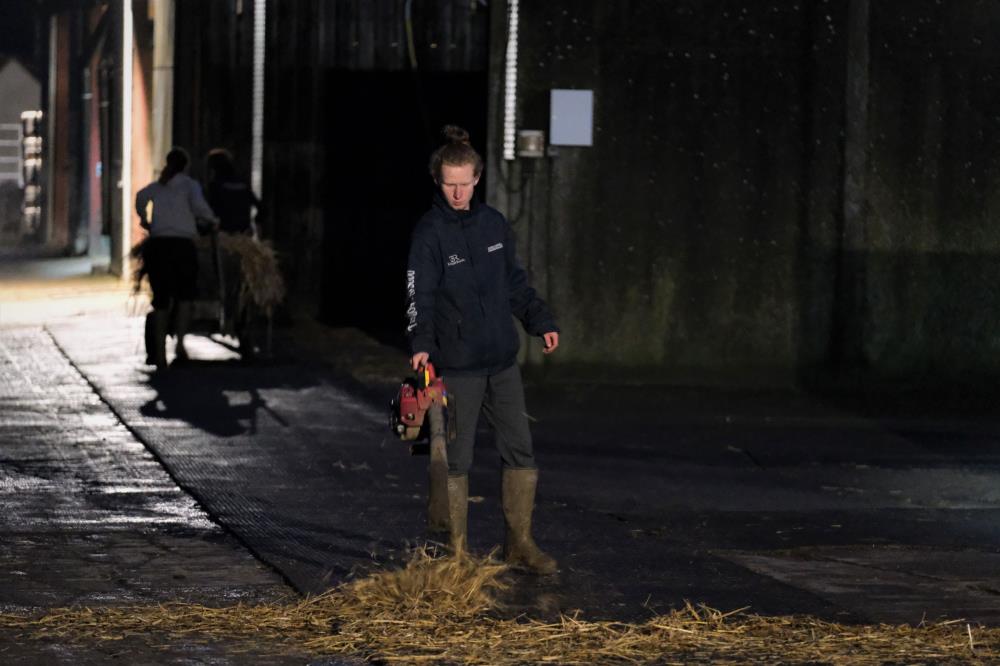 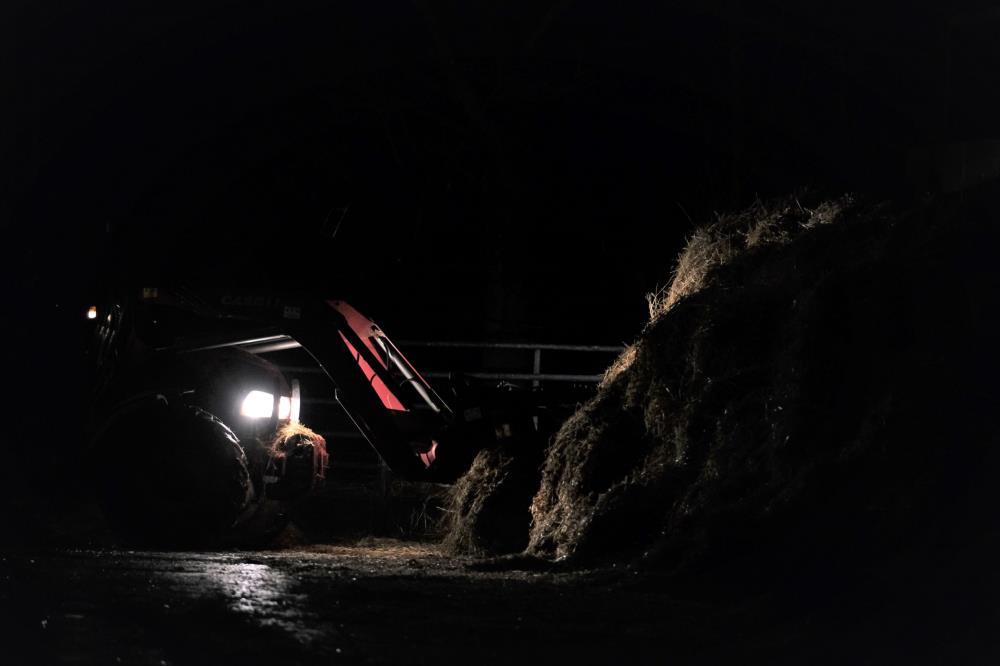 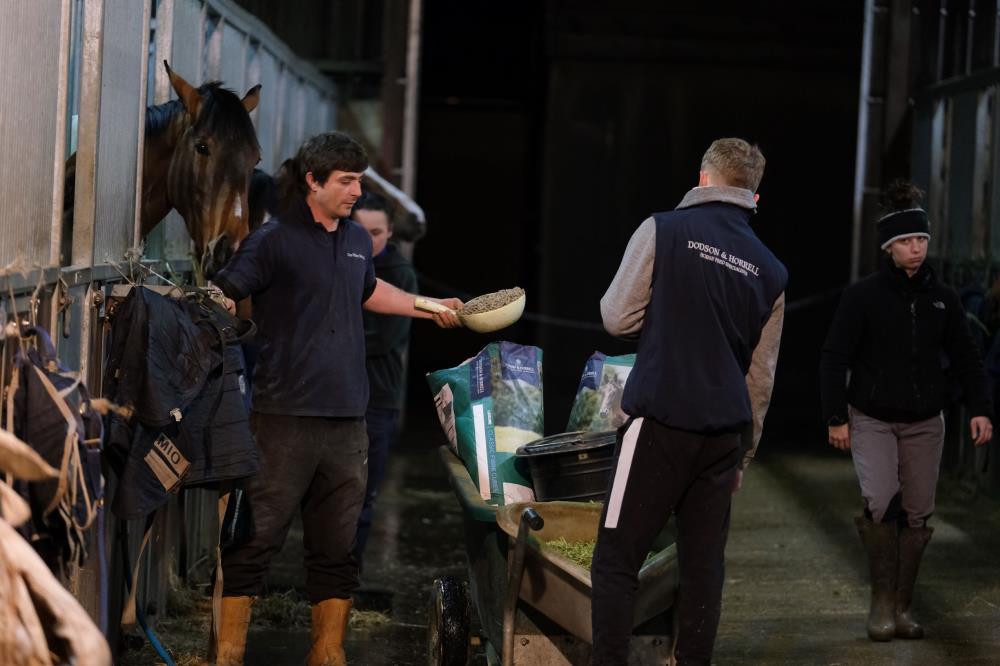