I am not sure what was the best part of being at Doncaster yesterday. I think it was probably the racecourses generosity for allowing so many O/T badges per owner/partnership and even lunch vouchers.

It goes to show again that generosity goes along way as all my owners were well looked after, even if their horses did not perform as well as the racecourses hospitality.

Frankly Didntitellya will improve as will Texas Forever and Sonneofpresenting, but as for Younevercall.. perhaps he lived up to his name..

This morning it was an early start to take Kalanisi Glen, Darna, Our Belle Amie and Laval Noir on an away day. Riders were David Bass, Tom Bellamy, Tom Clarkson and Joey Morris. A video can be seen here

Then back to Thorndale and a quick turn around to drive to Kempton where we have a couple of runners. Two runners and for my thoughts on their chances please click here.

I love the British sense of humour.

Yesterday I mentioned that Matt Chapman had bumped into one of my an ex employees who is now working in the mounted section of the London Police Force.. Within miniutes suggestive emails popped into my in box with suggestions of the poor girls name.

Dear Kim..Was it Mitzi, the rent-a-cop, who visited The Wheatsheaf one night? She tied Freddie’s bow tie round – well not his neck, anyway, she hadn’t got a lot of clothes on but carried a truncheon somehow which she produced with amazing speed if needed.

If I still have her contact details I’ll send them. Your Wicked Uncle J..

I am afraid Wicked Uncle J your address book just might be out of date..

This one is for you..

Matt walked into a sports bar around 9:58 PM.

He sat down next to a blonde at the bar and stared up at the TV.

The news crew was covering the story of a man on the ledge of a large building preparing to jump.

The blonde looked at Matt and said,"Do you think he'll jump?"

Just as the blonde placed her money on the bar, the guy on the ledge did a swan dive off the building, falling to his death.

The blonde was very upset, but willingly handed her £20 to Matt. "Fair's fair. Here's your money."

Matt replied, I can't take your money. I saw this earlier on the 5 PM news, So I knew he would jump."

The blonde replied, "I did, too, But I didn't think he'd do it again." 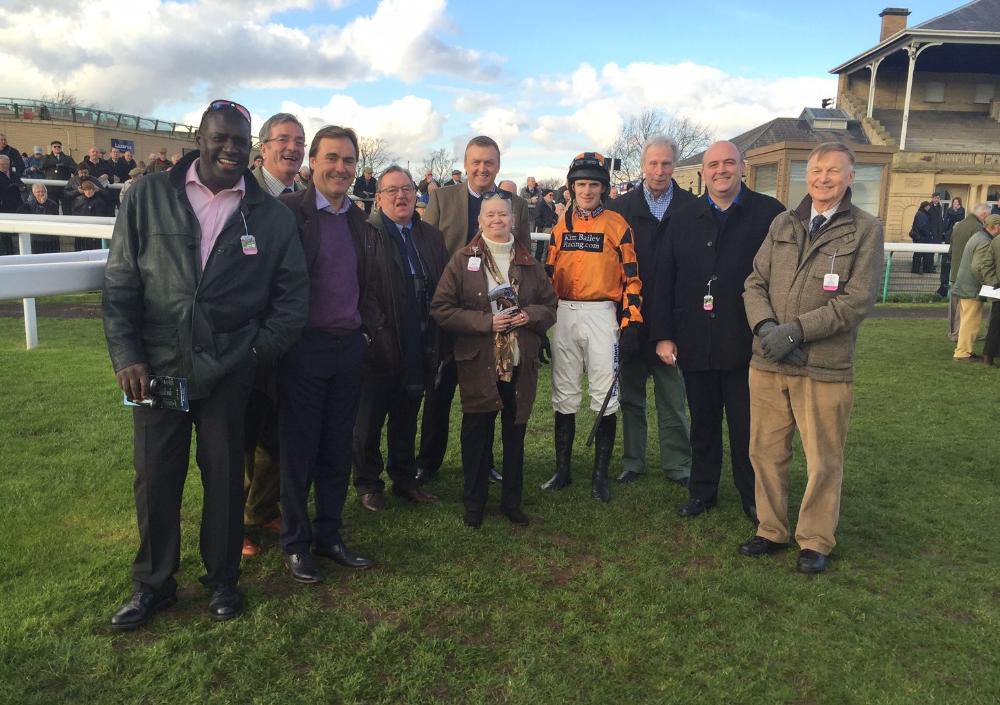 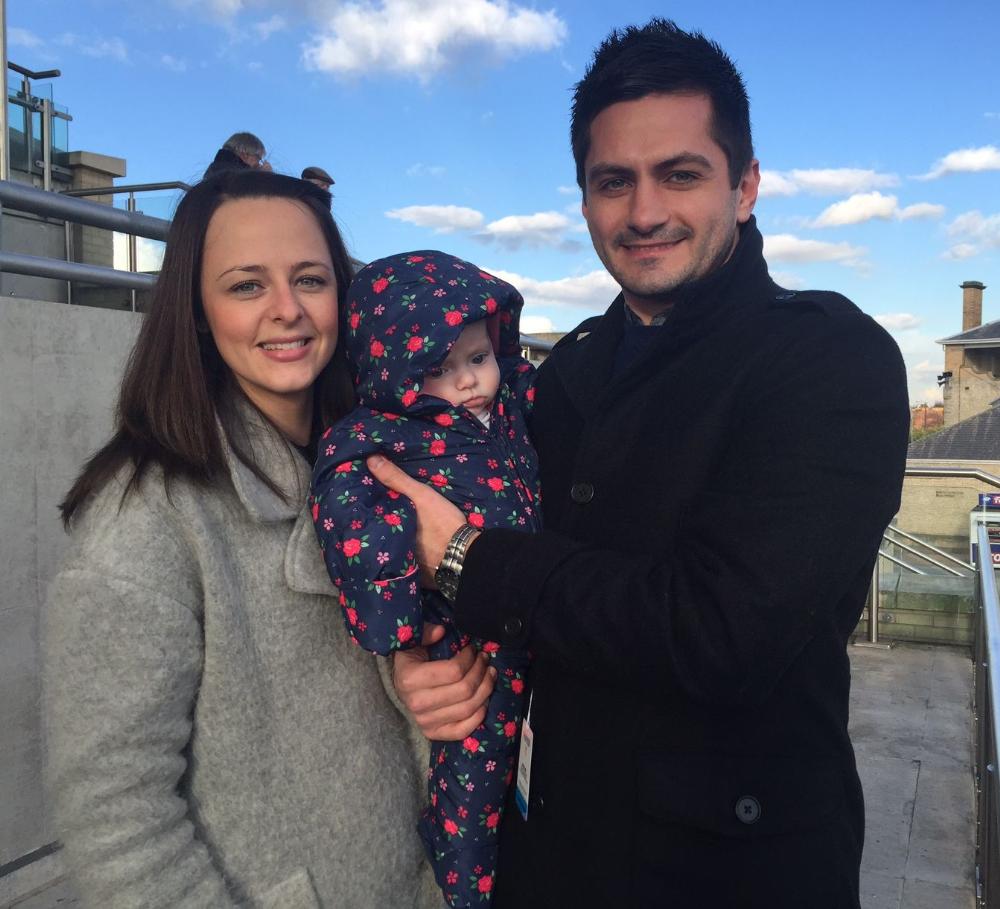 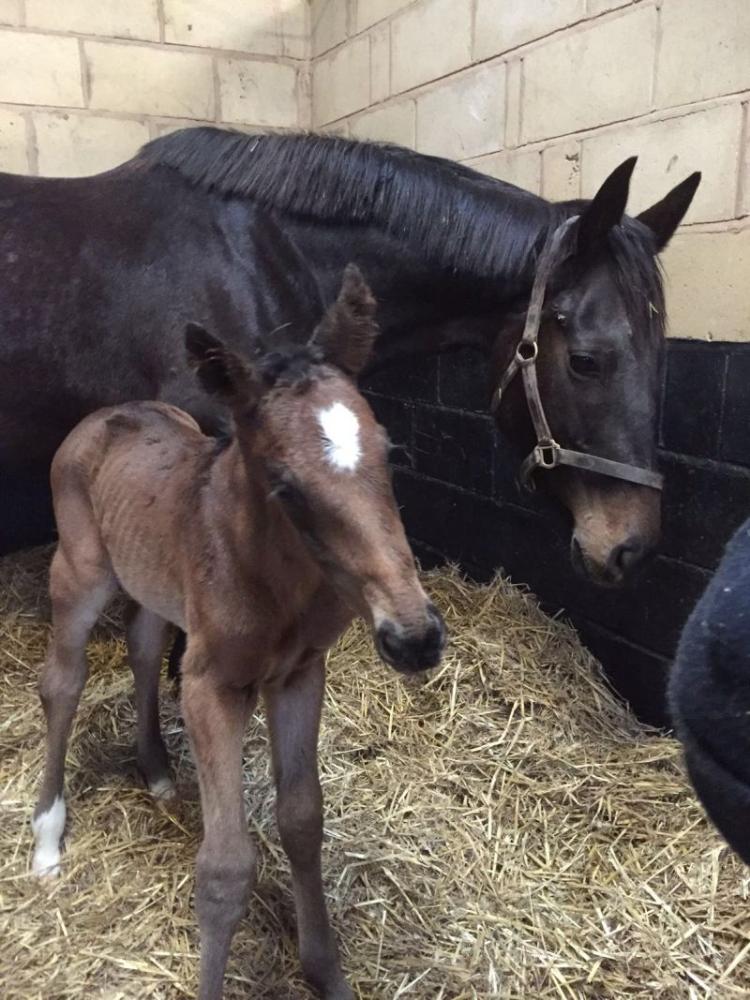 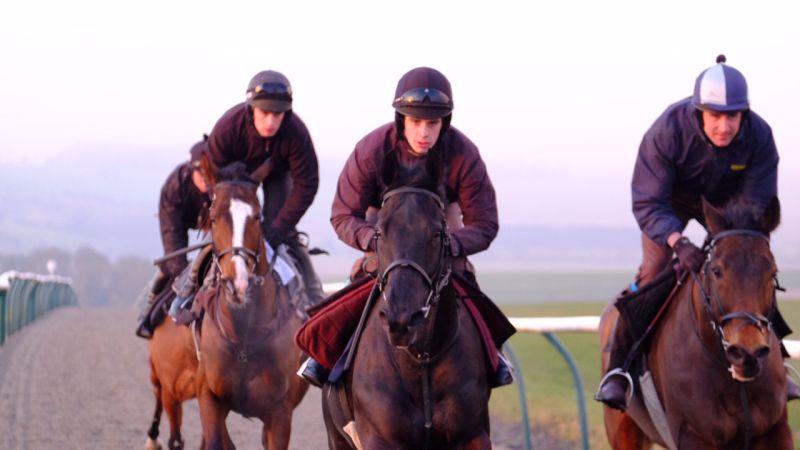 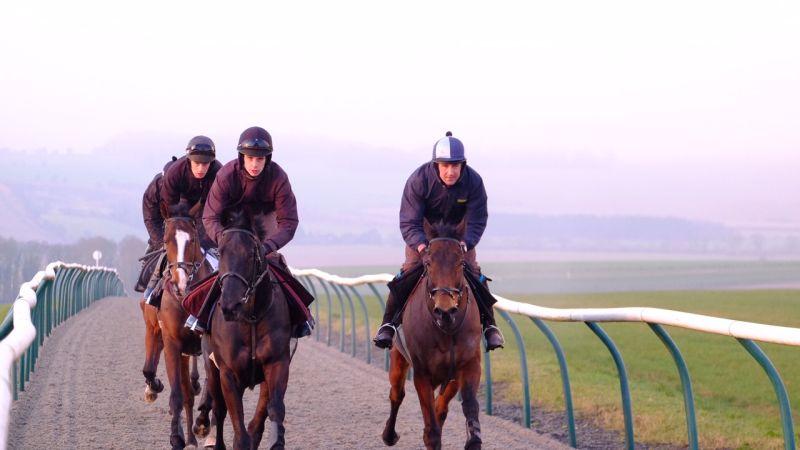 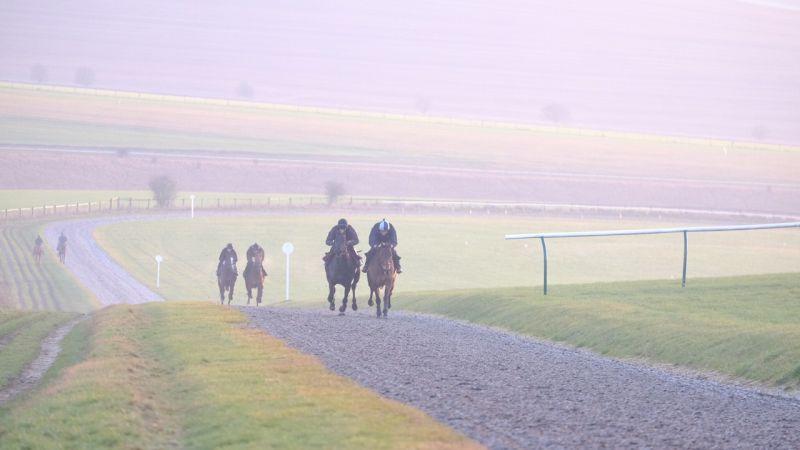 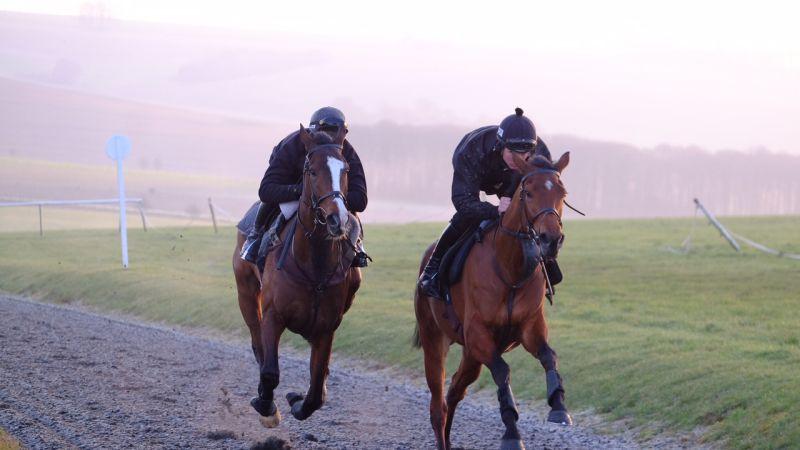 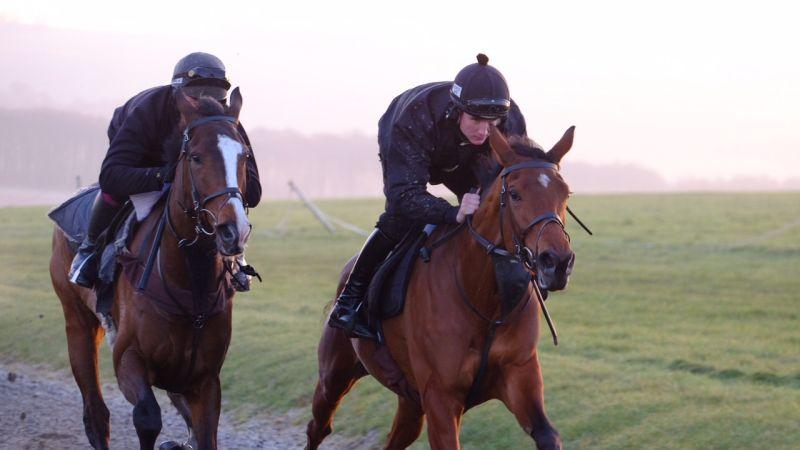 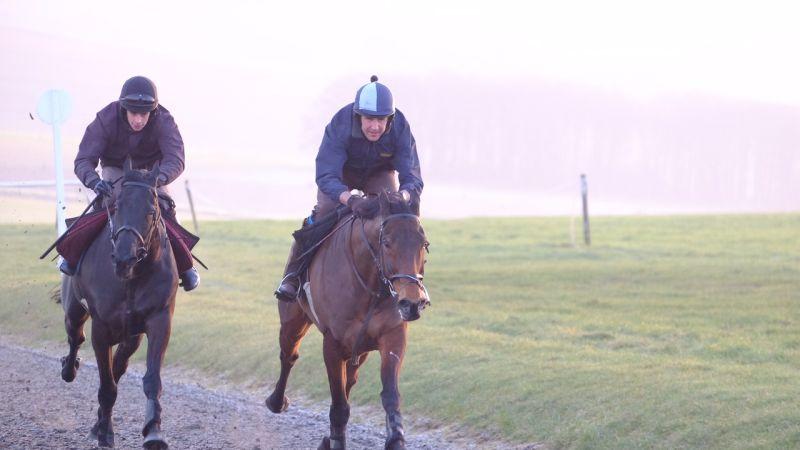 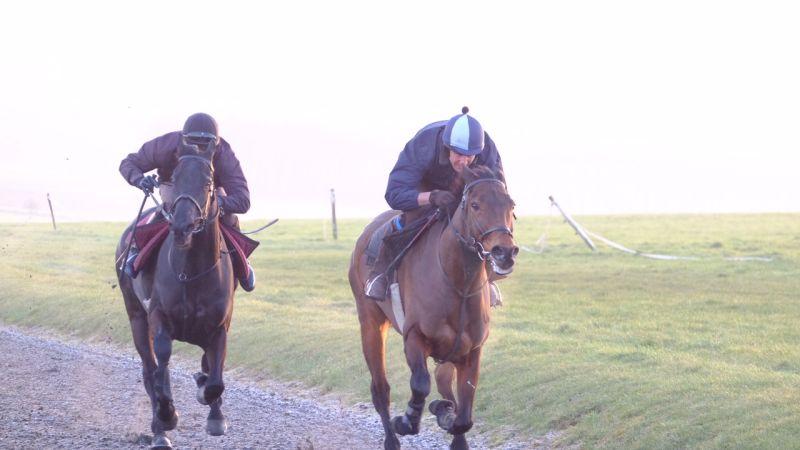 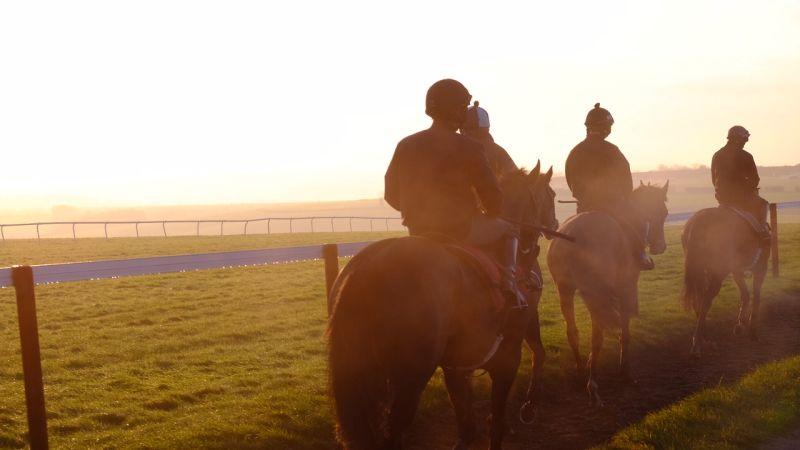 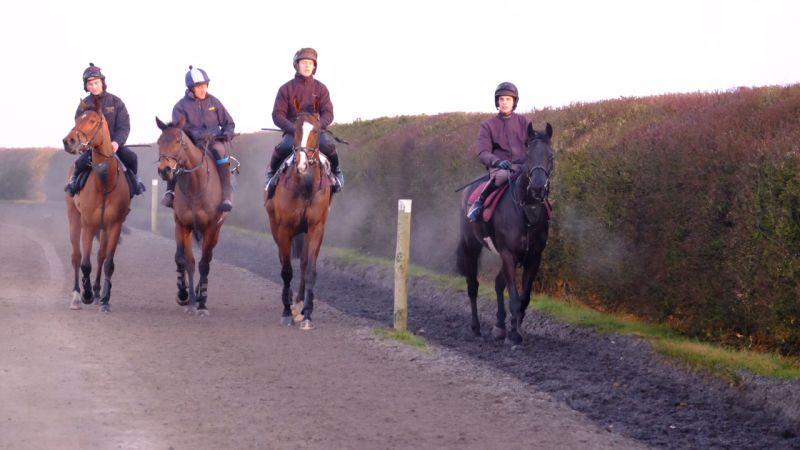