O degrees and snowing when driving in.

My car was white and the back roads were too.. Not enough though to make Archie, who is home on half term, throw a snow ball at my staff..

Bangor was sunny and there are not may prettier courses when the sun shines. It is a very friendly and a well run racecourse who really look after owners.. More on Bangor in Leighs blog below.

Frustration yesterday when Sainte Ladylime fell at the last at Bangor when upsides the eventual winner..The two were a fence clear of the third at the time.

I felt sorry for David Bass as he had given SL a peach of a ride but when he asked her to take off at the last she put another stride in and paid the price. If she had agreed with David, she might have won.. it was one of those moments when if you get it right you look good, but if you don't then...

Battle Dust was certainly hard work. Again frustration as he has so much ability, annoyingly he has a knack of pulling up the hand brake during a race, which as I am sure you all know driving with one partly on slows the car down..

Battle Dust finished 6th but could have been so much closer. BD was so pleased with himself after the race that he would not stand still for his owners Mark and Melinda Laws to have their photograph taken with him.. he was charging around the unsaddling area like a bul in a china shop.

The ups and downs of racing. David Bass lifted a horse to win the bumper at 100/1..

Leaving Bangor I went home via Willie Bryan to see a horse who might be coming here next season.

David Bass was in this morning. We worked many..

Alex Claybrook, Ian Forman, Craig Nicholls Mike, Alison, Dave, John and Mark Bandurak were all here for a morning on the gallops followed by breakfast as booked through CD Tours.

I am racing at Warwick and being an early race I will be home in time to watch England v Wales.. should be some match.. Mat is heading down there with Peter Kerrr, John Benson and Graham Potts.. Mat is taking the weekend off to recover....

Yes we have one runner today at Warwick and three tomorrow at Exeter, including my old mate Harry Topper... Harry 3 years ago won the Denman Chase at Newbury which is run again this afternoon..Anyway for my thoughts on their chances please click here.

''Huntingdon Thursday, and the improvement in the washdown hoses was not a one off!! Good pressure and warm water, even when all three were going at once. Thank you to the stable yard manager for making this improvement, it makes a big difference, especially when It was as cold as it was.

My biggest issue was the loading area for the horseboxes. The lorry park is round the corner and a bit of a trek if you have a lot of kit so everyone brings their lorries round in front of the stables. Unfortunately space it tight and it only takes three boxes to be parked awkwardly and there is no room for anyone else.

There is a patch of grass next to the loading area which is railed off and not used. Could this not be used to expand the existing space making it safer and easier for stable staff and horses when arriving and leaving? Things would happen quicker and there would be less risk of accident.

On to Bangor yesterday and unfortunately improvements have not been made to their wash down facilities. It was a very cold day and the water was freezing, not nice for the horses, also the pressure was not great when all hoses were in use. There are two hot water taps however and many people resorted to sponging their horses off with warm water.

I would like to say thank you to the racecourse vets for the speed they arrived to check over Sainte Ladylime after she fell in her race (she is fine). We only had half an hour between races but because they were quick and efficient I was able to pull the second horse out on time without any stress.

The communication between on course vets and vets at the stable yard is always very good. You can often speak to someone when you are coming off the course with your horse and they will radio ahead and make sure someone else is waiting for you when you return to the stables. This is very reassuring as you know they will be assessed quickly and get the best care.

A busy weekend ahead. Hopefully our good fortune and return to form continues... ''

Have good weekend.. this made me chuckle after all those withheld numbers coming in..So I rang up British Telecom, I said 'I want to report a nuisance caller', he said 'Not you again' 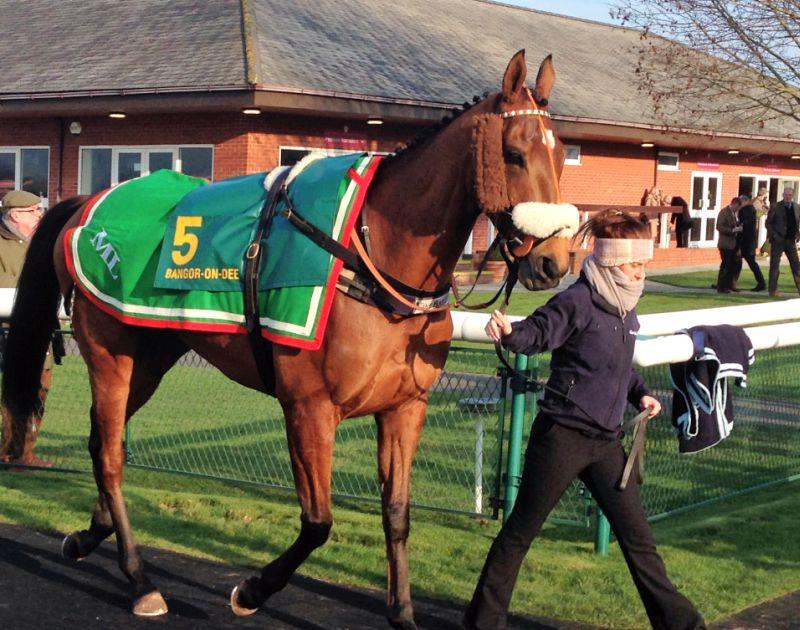 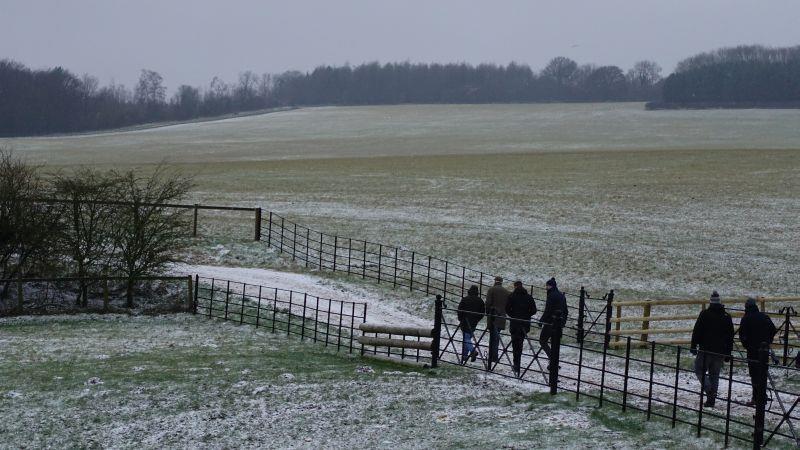 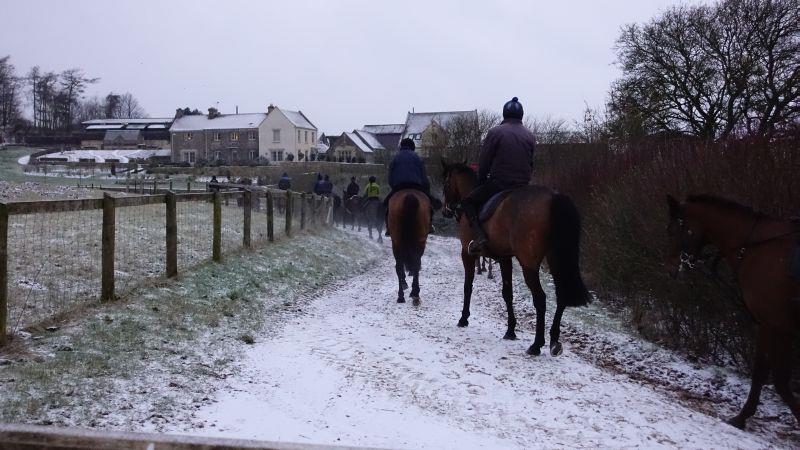 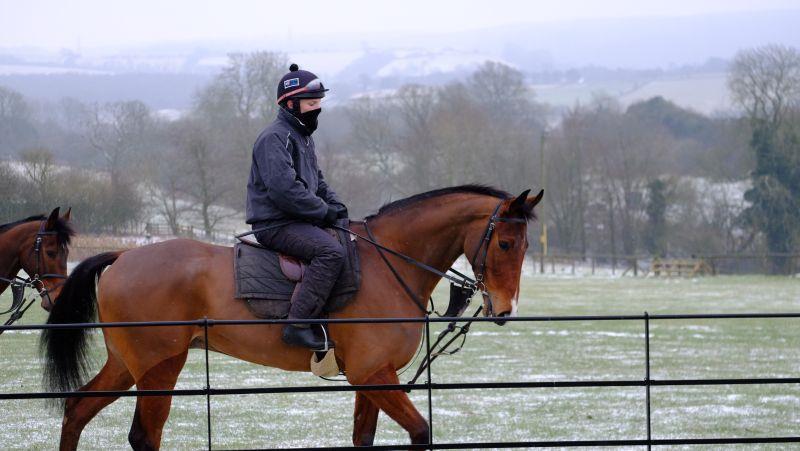 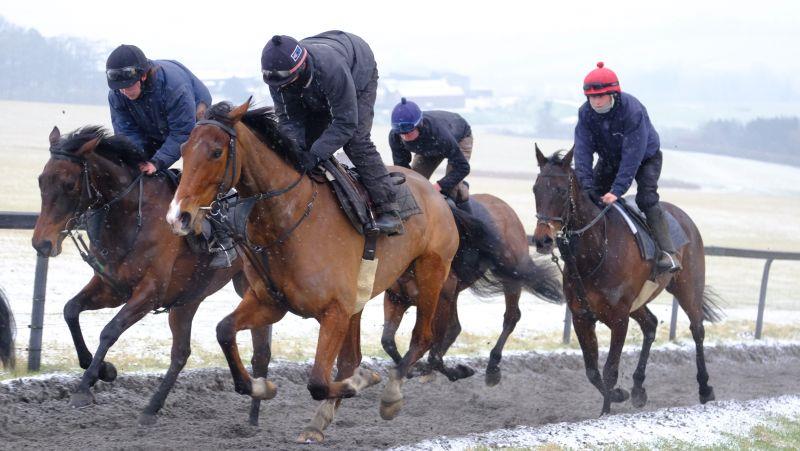 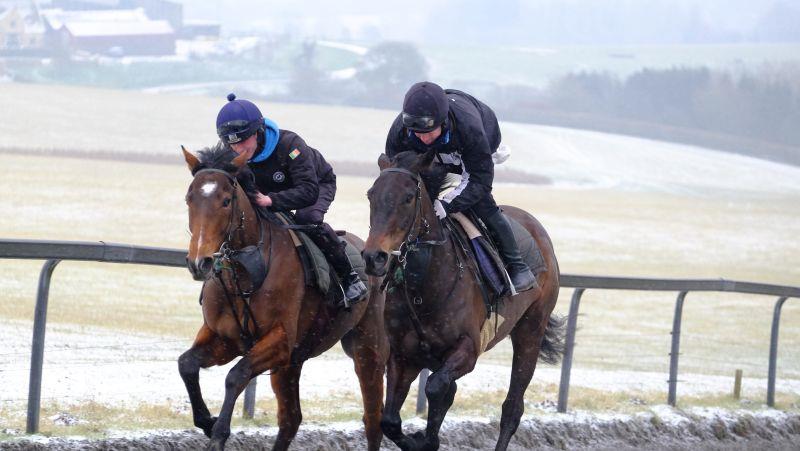 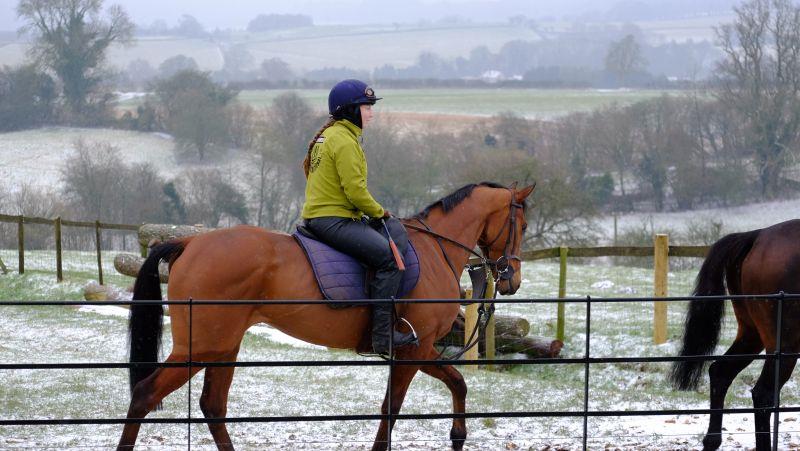 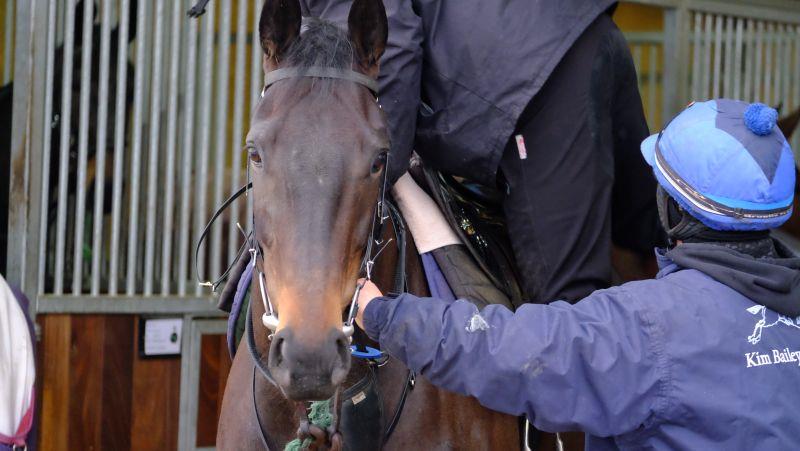 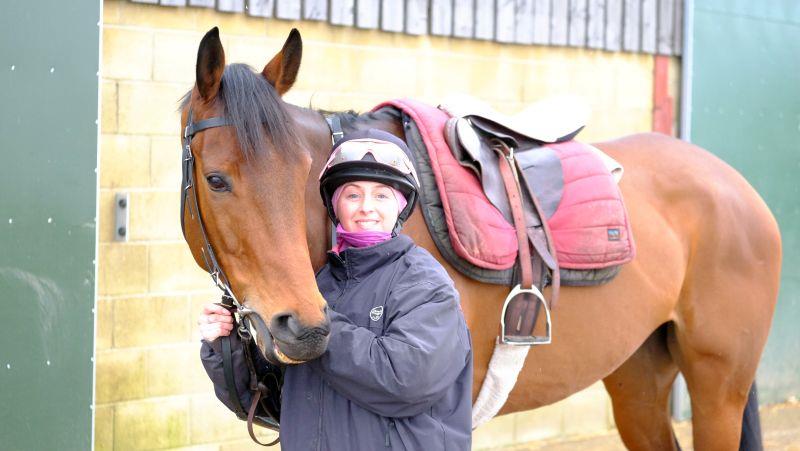 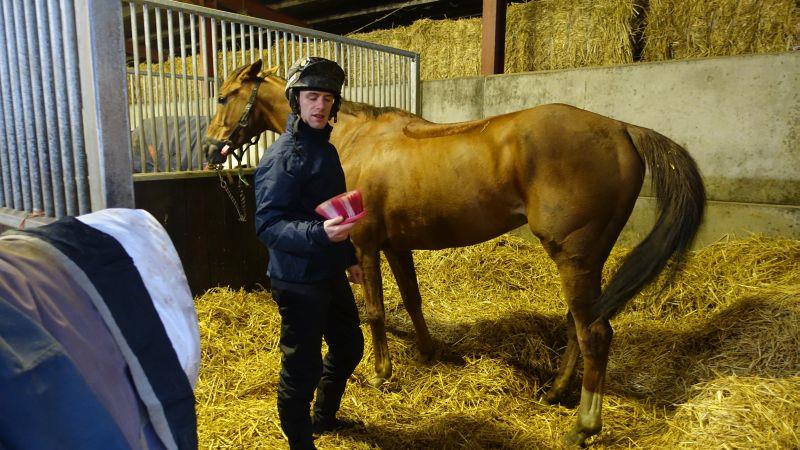 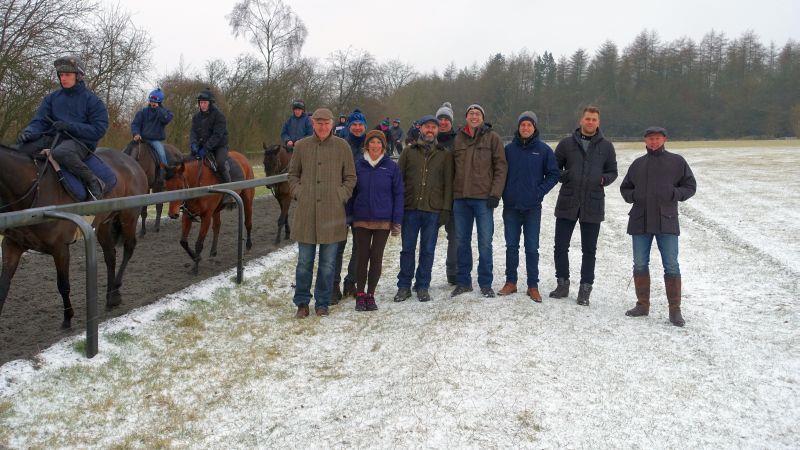 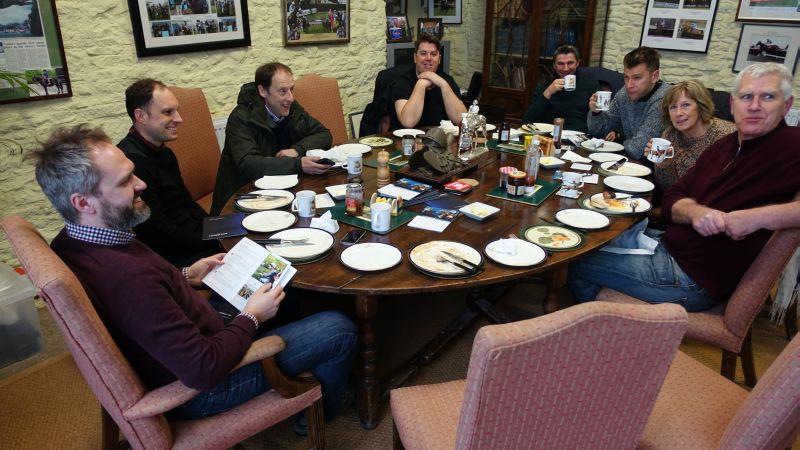 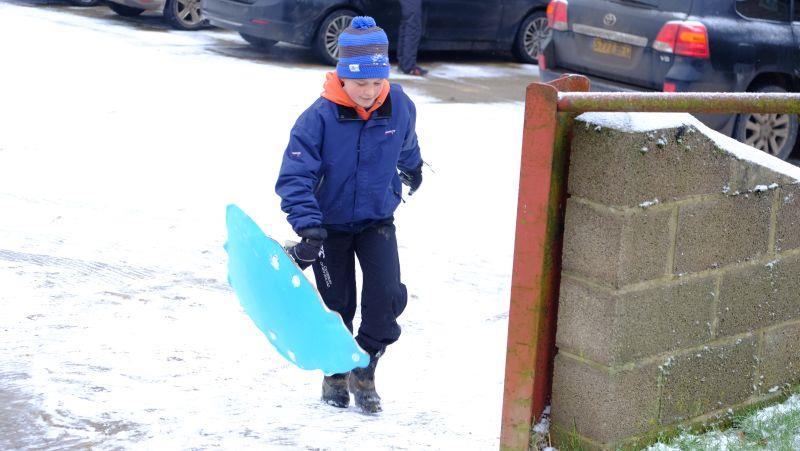