Minus 2 and dry when driving in. Not as cold as expected!

It felt like minus 10 during evening stable last night.. wind chill factor.. or was the cold a side effect of my Pfizer jab..

Another day with no jump racing and although we are supposed to have runners at Warwick tomorrow I do feel it is unlikely.. sadly I fear Newbury will fall too.. Sundays meeting at Exeter has the best chance..if you believe what we see in the weather forecasts..

There is flexibilty now that there are no crowds.. Warwick might be rerouted to race on Monday..

You can tell the Cheltenham Festival is closing in as I have been asked for several zoom meetings or the new form of Cheltenham previews....No banter or drinking this year!!

Sitting in my office last night waiting for another zoom meeting with On The Nod Podcast...there was nothing else to do but ring my old mate and bloodstock agent (unemployed) Aiden Murphy..

Always a laugh.. We talked about covid jabs..He and his wife Annabel received theirs on Sunday..

Yesterday a letter arrived in the post informing him that he was caught speeding on the way to get theirs....

I told him he had the perfect excuse..

But before I could tell him what it was.. he quipped that there has been a major worry in Gloucestershire that a buxom female trainer near Andoversford called Kim Bailey was spending too much time driving around the country and therefore potentially spreading the virus..She was classified as a super spreader.. So worried were the locals that the NHS decided to jack her up the list for an early jab..

A lawyer meets with the family of a recently deceased millionaire for the reading of the will.

“To my loving wife, Rose, who always stood by me, I leave the house and £2 million,” the attorney reads.

“To my darling daughter, Jessica, who looked after me in sickness and kept the business going, I leave the yacht, the business and £1 million.”

“And finally,” the lawyer concludes, “to my cousin Adam, who hated me, argued with me and thought I would never mention him in my will. Well, you were wrong. Hi Adam!” 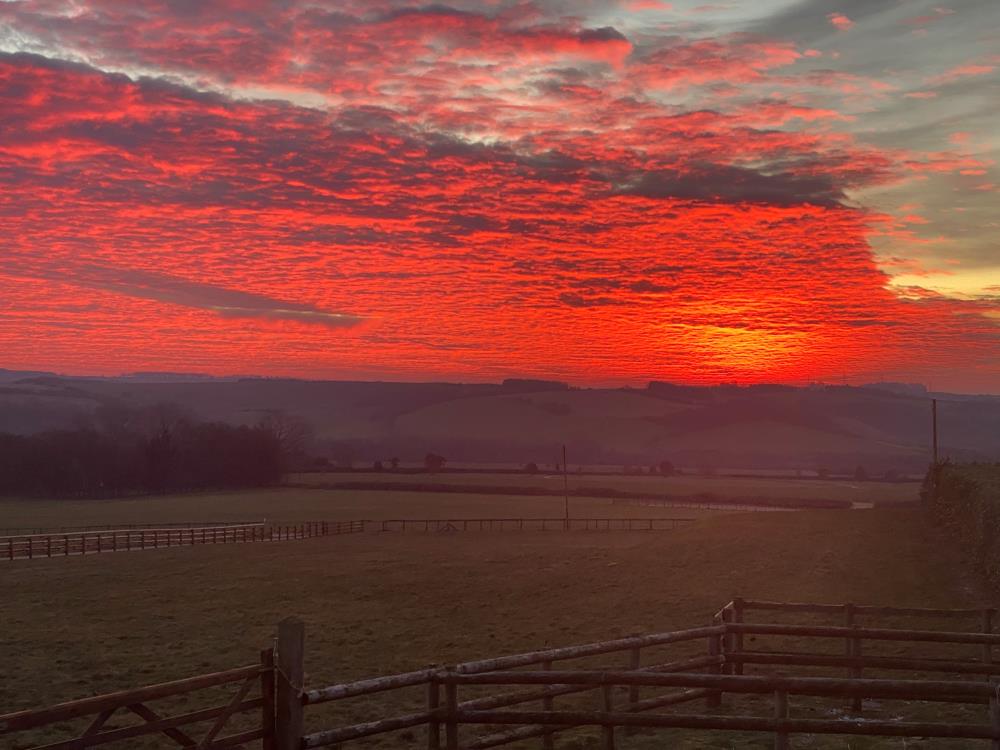 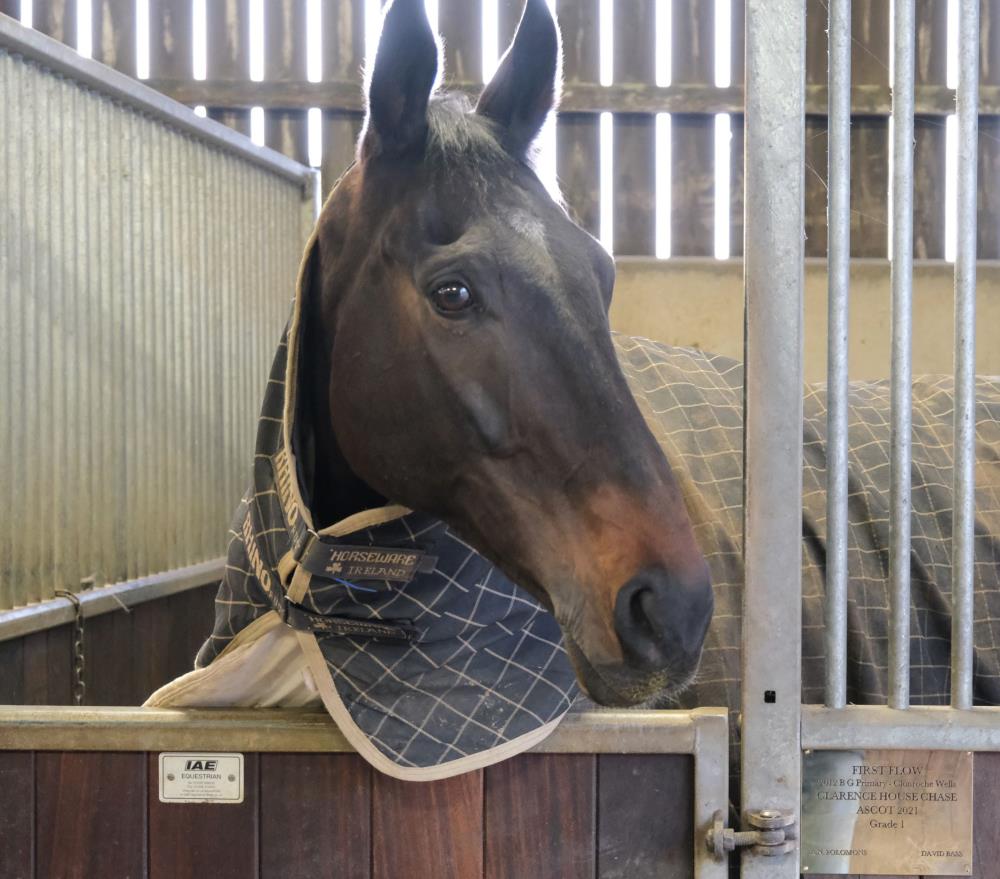 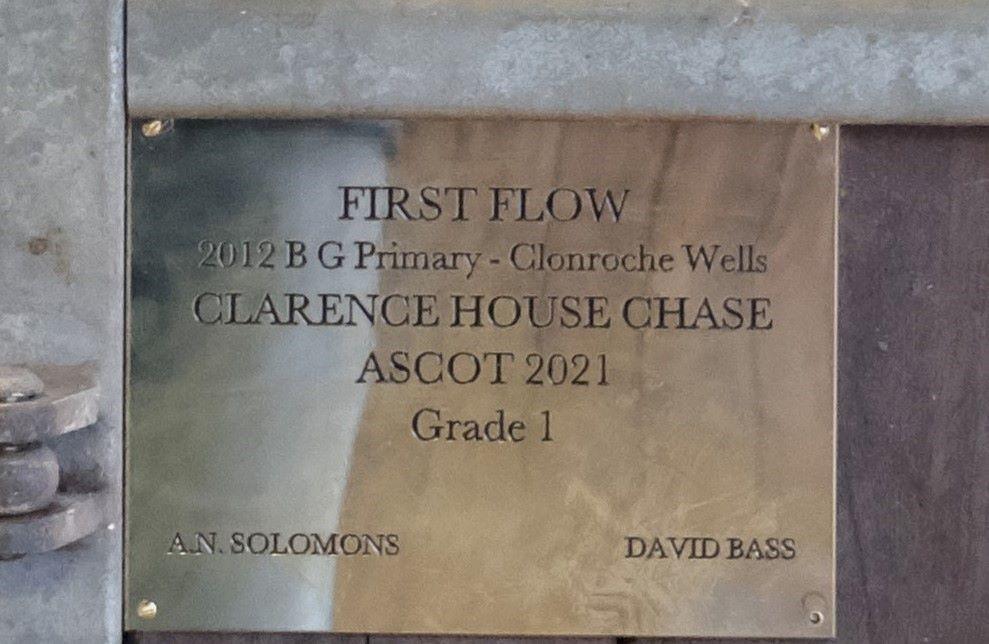 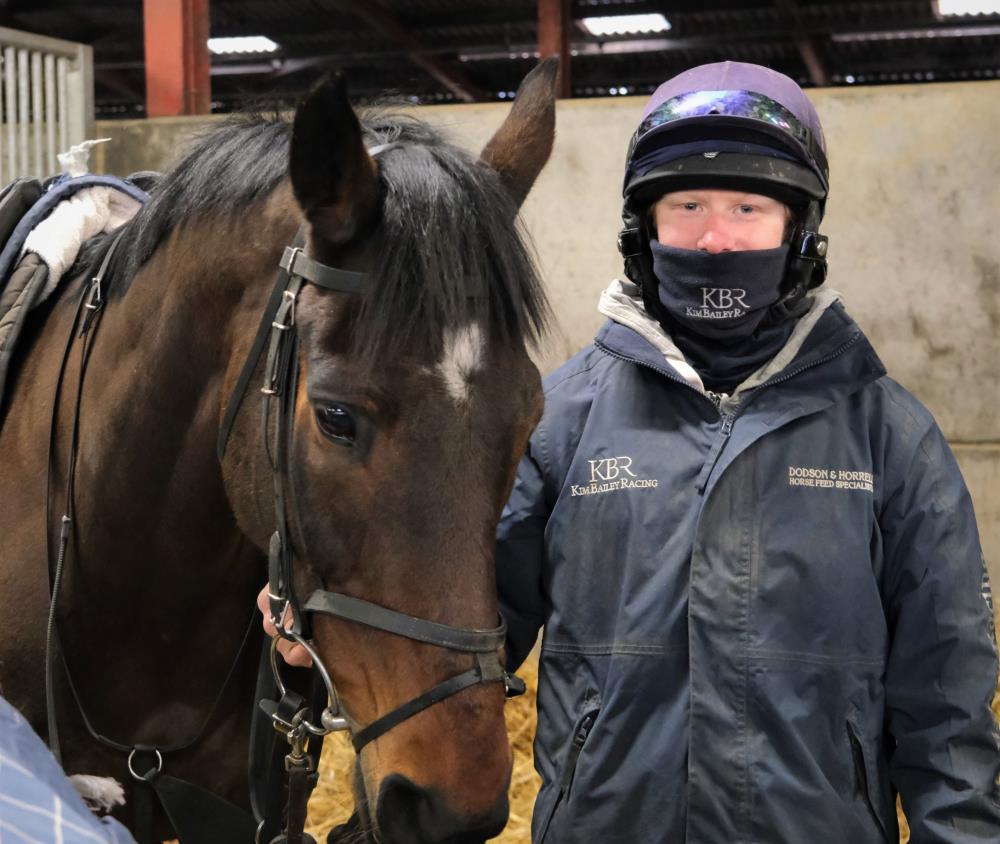 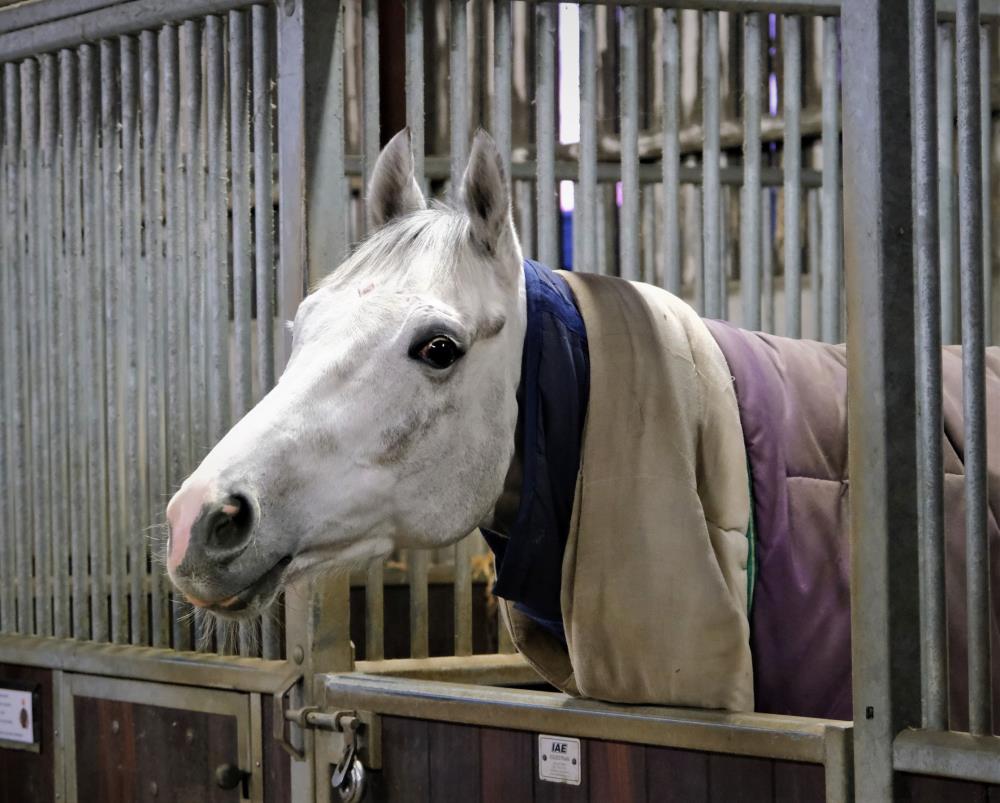 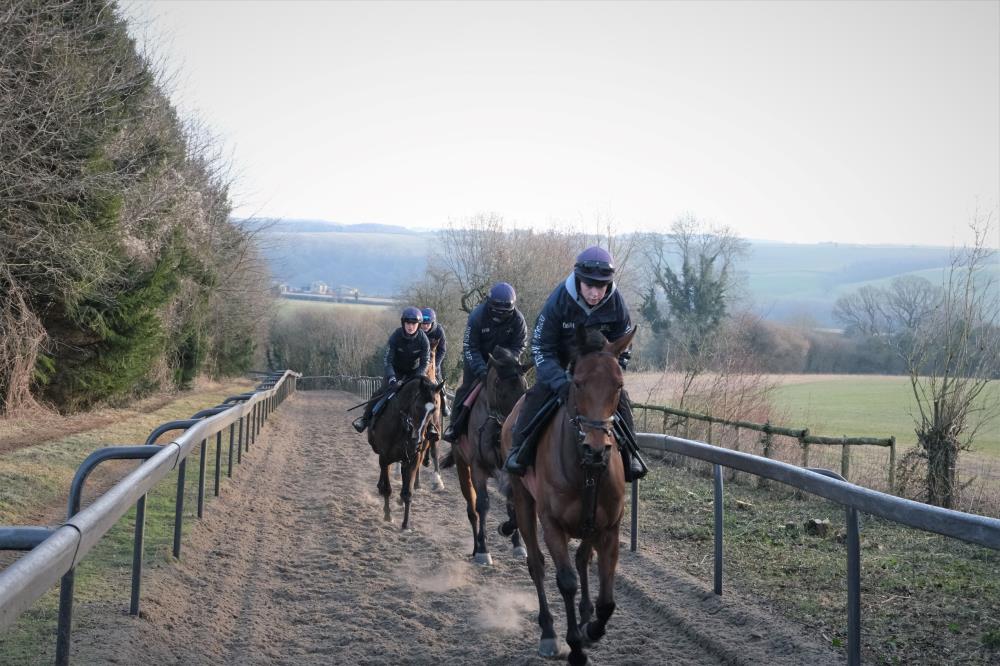 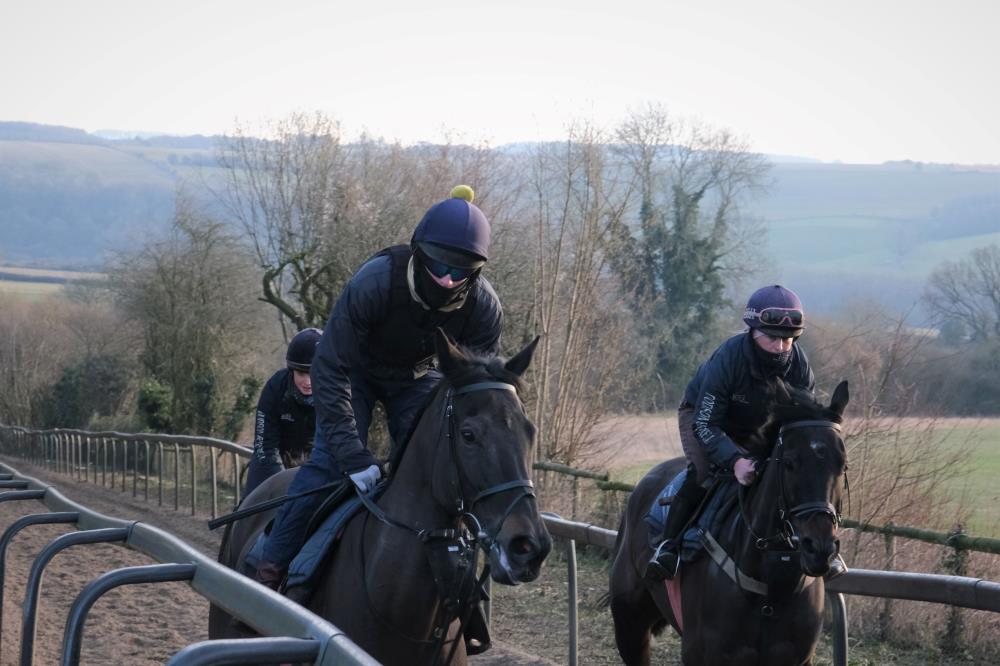 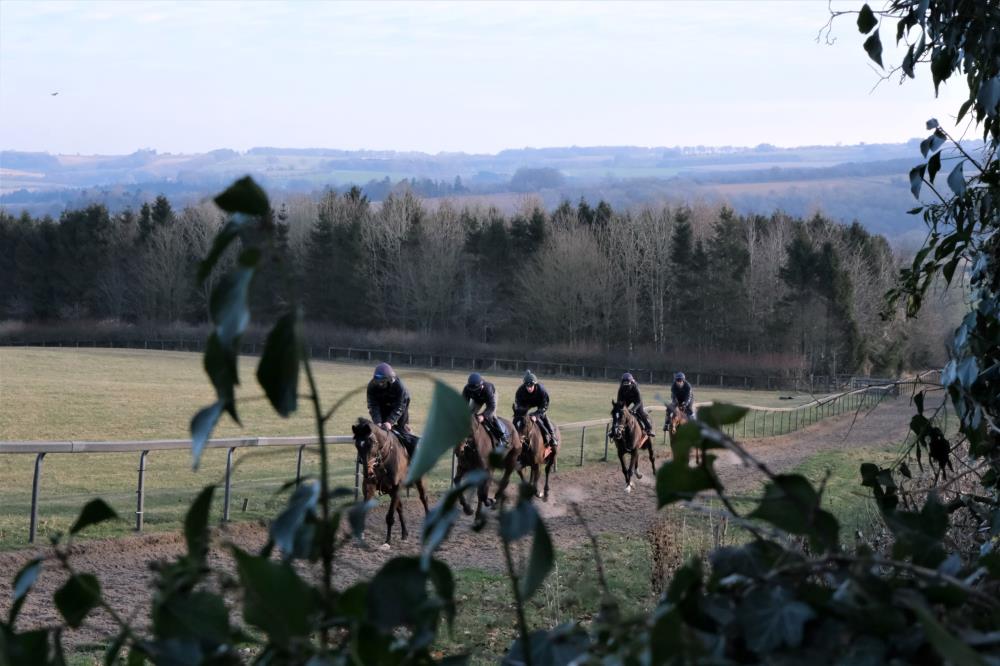 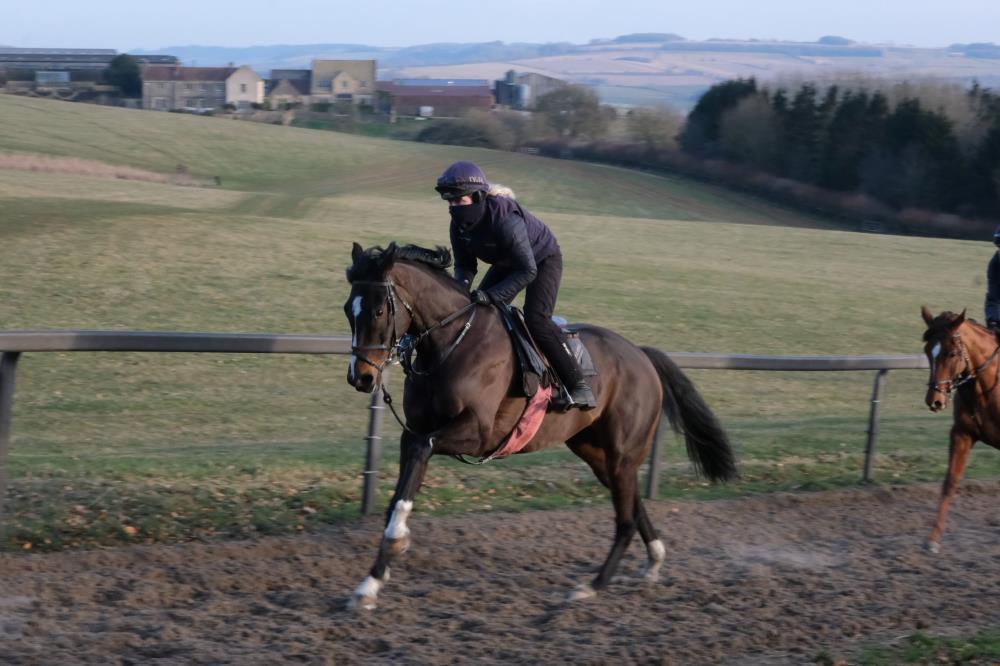 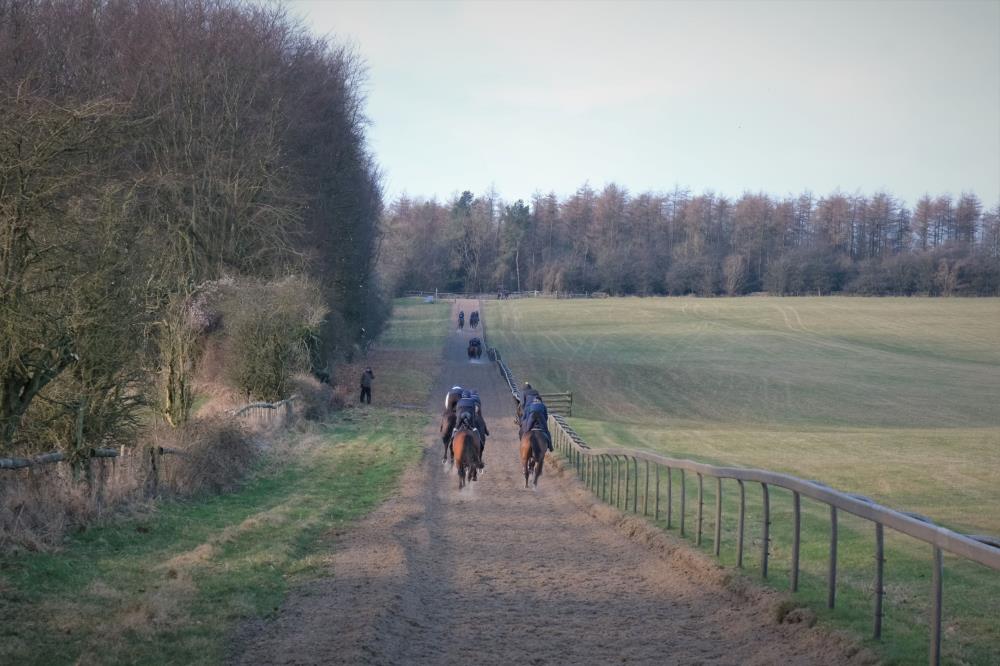