The 9mm of rain yesterday was welcome.. Cheltenham probably could do with more..

An interesting day at the races yesterday..

David Bass walked Leicester and was adamant that the ground was not for The Edgar Wallace so he took him out.. His owner Phil Andrews had just arrived when he met David at the gate.. As Phil said..Of course it was the right call as the horse's welfare is the most important part of these decisions.

Down at Exeter Trelawne bizarrely hung violently left after the last when looking like he was going to win.. Greeness I hope as it was not something he has done before..and probably won't again..

Captain Rose was disappointing while Imperial Hurricane ran better to finish 4th.. Our next runner Percy Veering is gradually improving and finished mid div in his first hndicap.. All the days runners are OK this morning will be better when over fences..

It was one of those day when I expected plenty of abuse on twitter, which strangely did not happen, although several emails did appear in my spam baox.. this is a typical email sent from 'our friend' the aptly named Fagin Joe who kindly wrote to say that 'he was going to stab the trainer and the jockey and when he has done that he is going to burn the stables down'…. I do hope he felt better getting his anger off his chest..

David Bass, Ed Cookson and Harrison Bewsick were all in to ride out

Mary Dulverton was here second lot to see her horses while this weekends visitors include...

Mirella's parents Alison and Tony Salmone along with a few friends were here to celebrate her birthday.

Deborah Mortimer and Nigel Vaughan, Richard and Penny Marfleet, plus Sam Griffiths all here for a Morning on the Gallops as booked through CD Tours.

Kevin Wilkins and father Tony Wilkins were here for a belated Morning on the Gallops which was purchased through our website by Kevin for his fathers 60th Birthday gift two years ago.

John Doris and Edward Doris were also here for a Morning on the Gallops which they purchased through the Cotswold Hunt online auction.

The 4th day of the Test..A far better day for England with Crawley and Root batting well.. It looks like a draw..

In other sports news. Emma Raducanu and Andy Murray win through to the next round in Indian Wells.

We have two runners today at Sandown and three tomorrow.. two of which are at Bangor and one at Warwick.

Mr Grey Sky and Flirtatious Girl head to Sandown today, while tomorrow Getaweapon heads to Warwick and Chazza and Balleticon head to Bangor.. For my thoughts oin their chances please click here.

Here are a few more facts on why as a country Ukraine matters..

1st in Europe in ammonia production;

3rd largest in Europe and 8th largest in the world in terms of installed capacity of nuclear power plants;

3rd place in the world (after the U.S. and France) in production of locators and locating equipment;

3rd largest iron exporter in the world 4th largest exporter of turbines for nuclear power plants in the world;

9th place in the world in exports of defence industry products;

On that note..Have a great weekend  and see you on Monday.. To finish .. happy birthday to Panda Christie 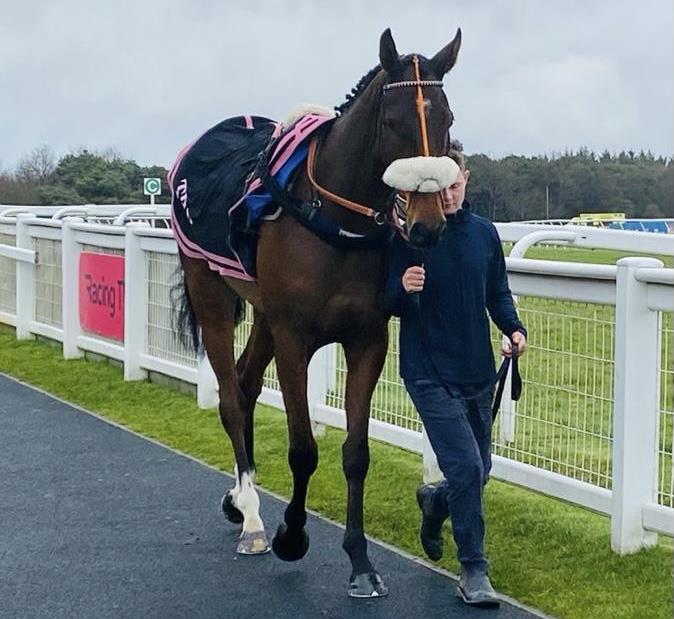 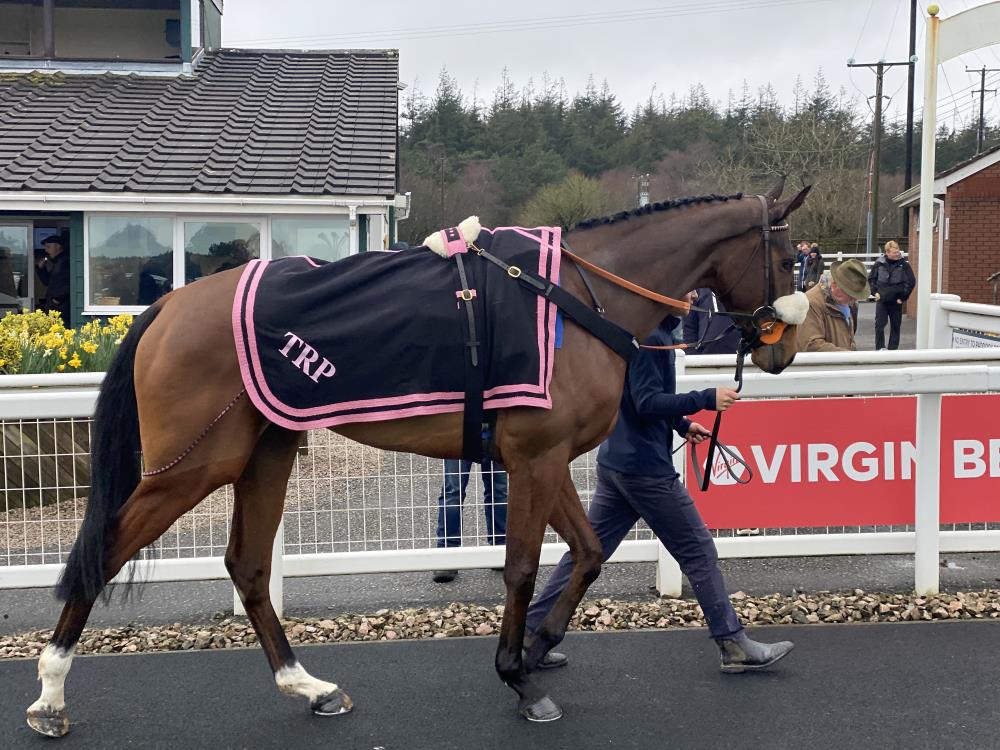 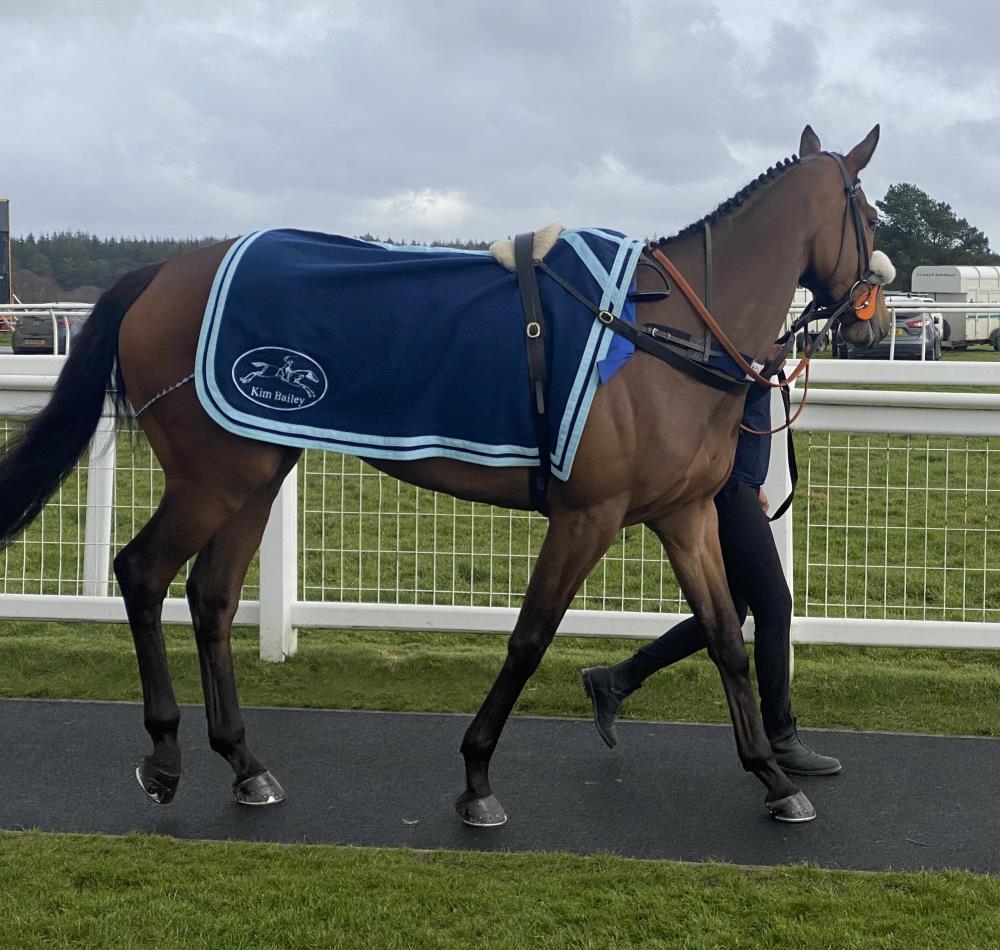 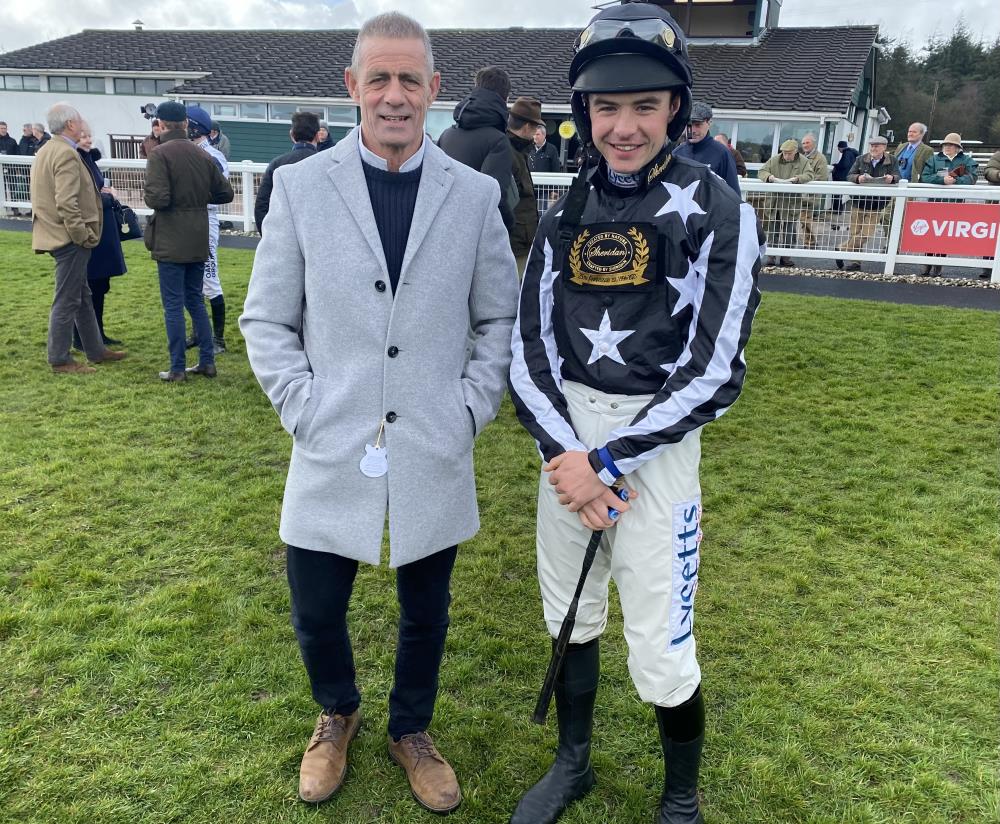 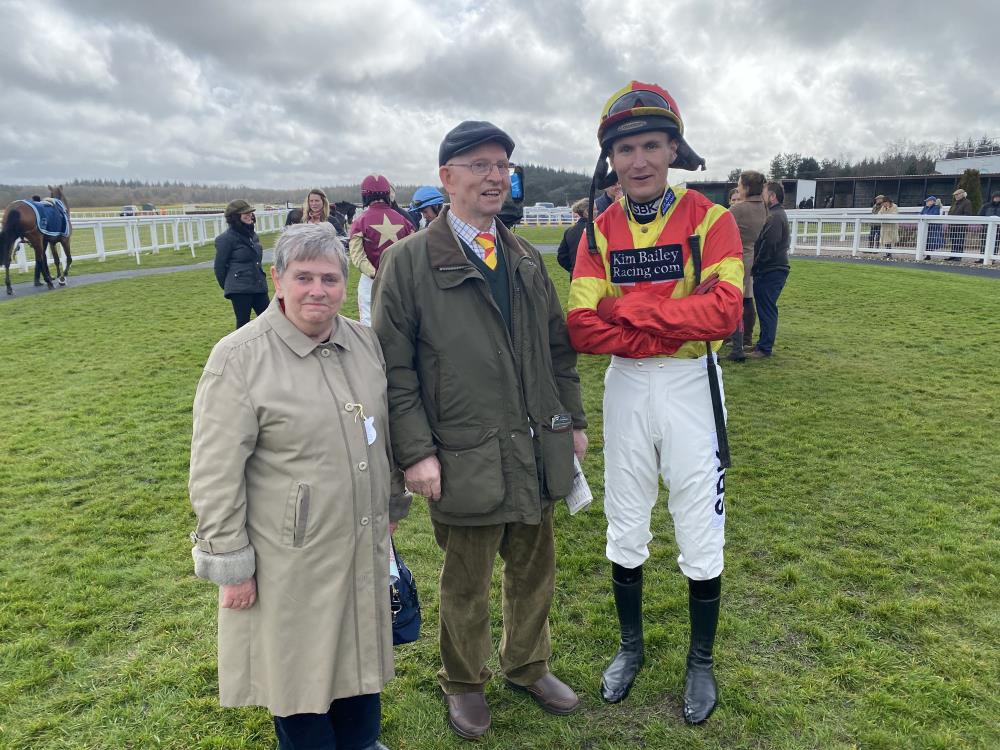 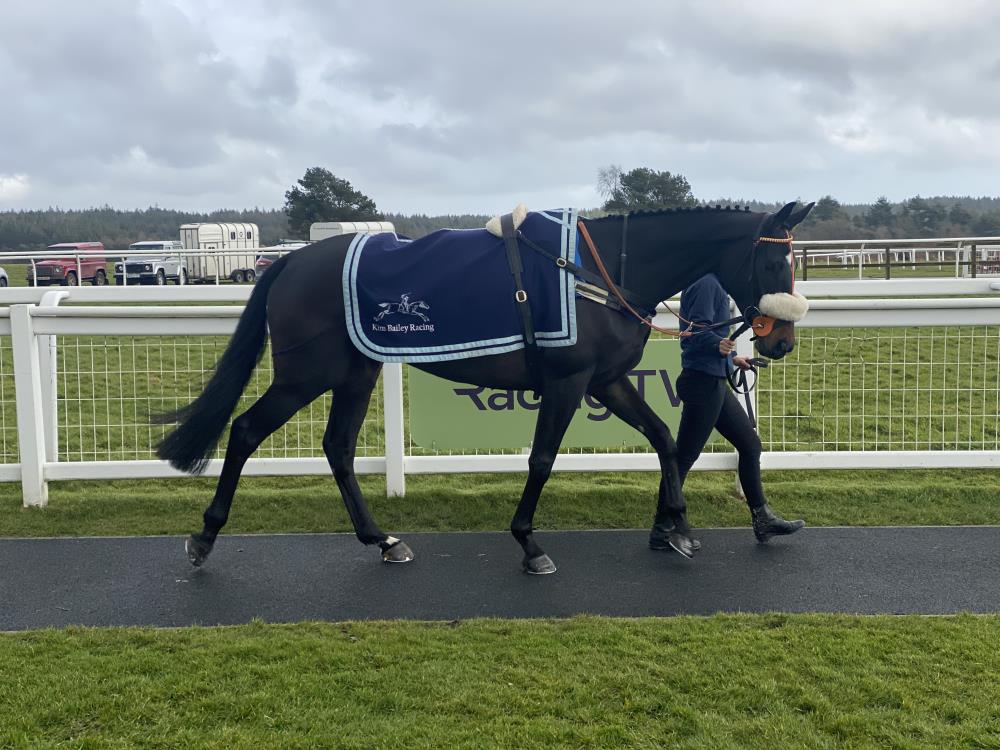 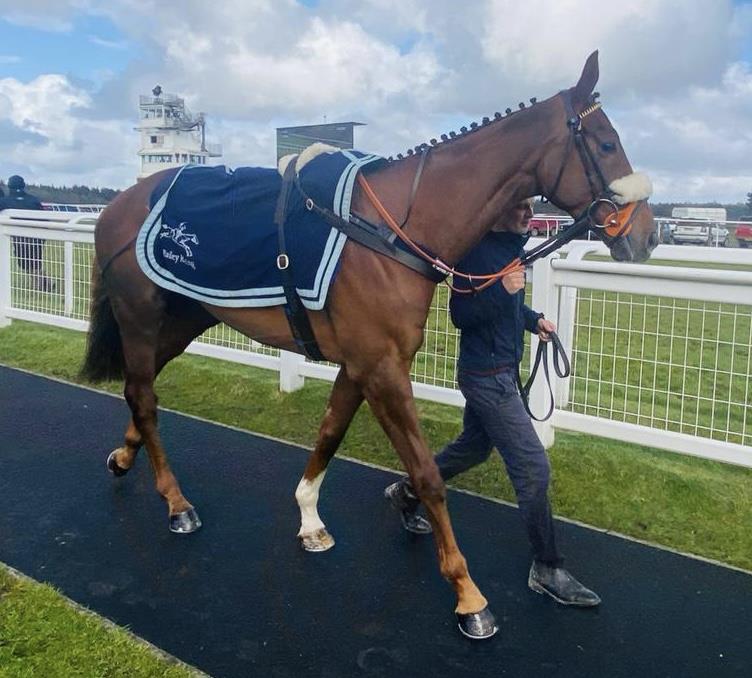 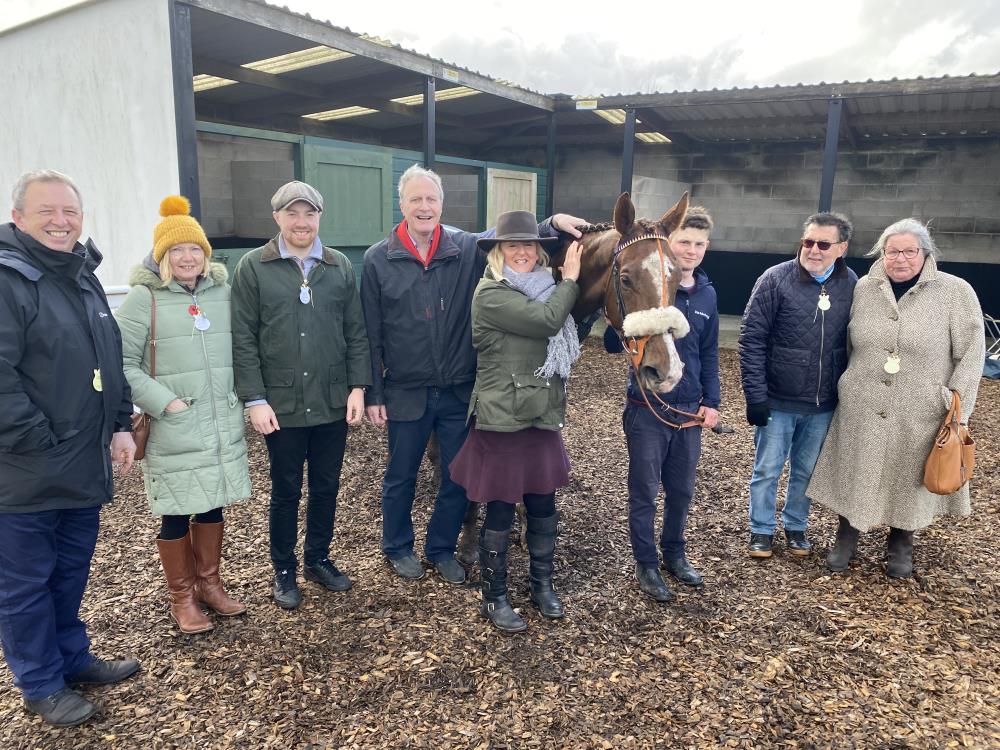 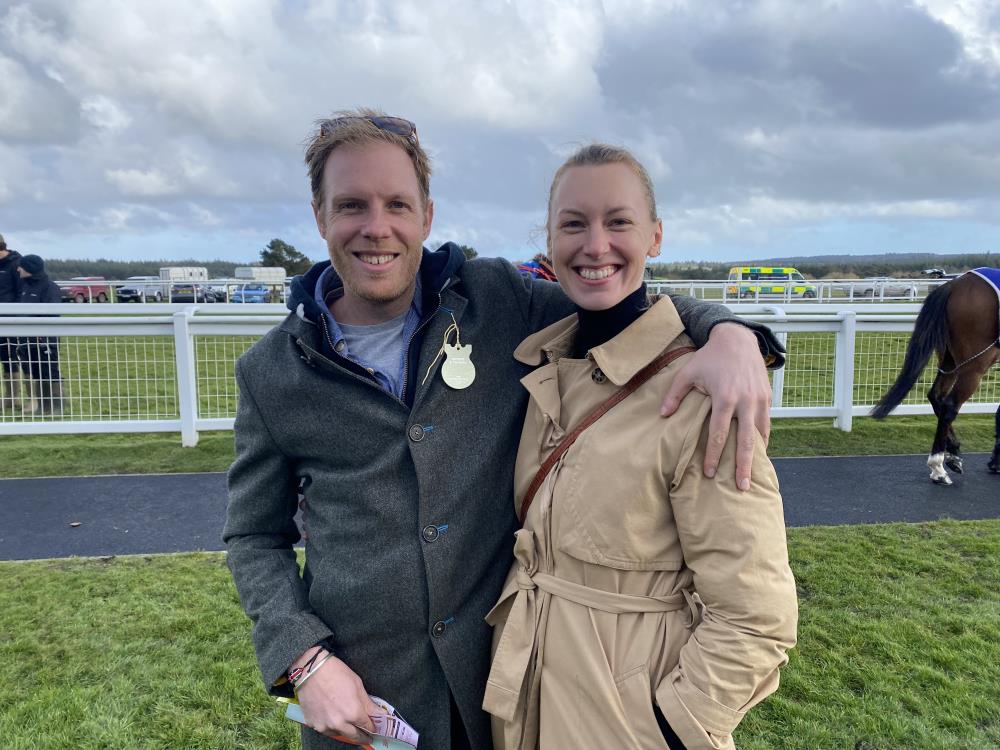 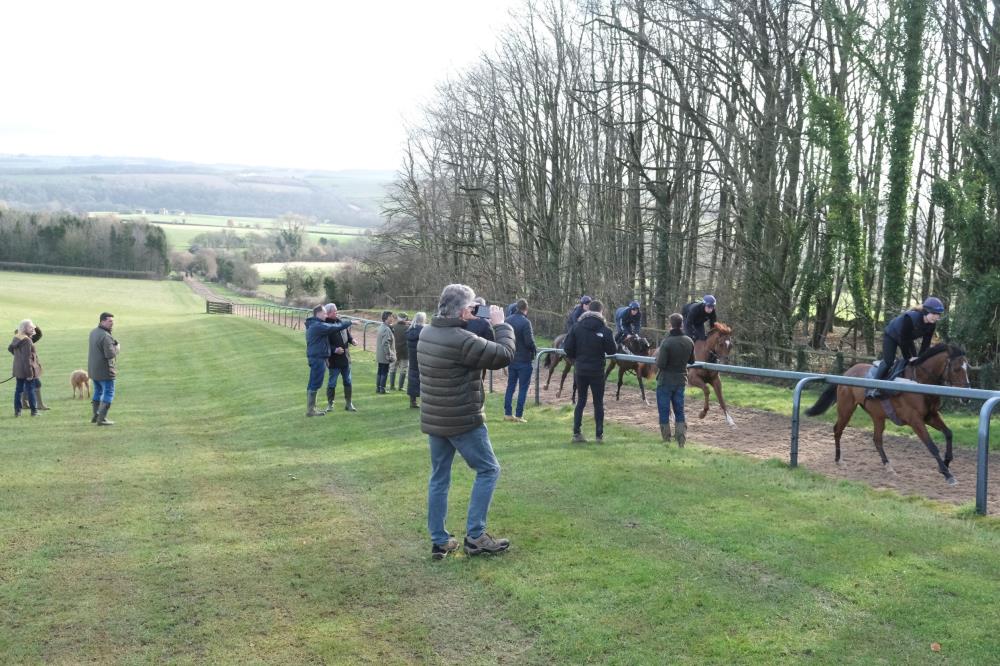 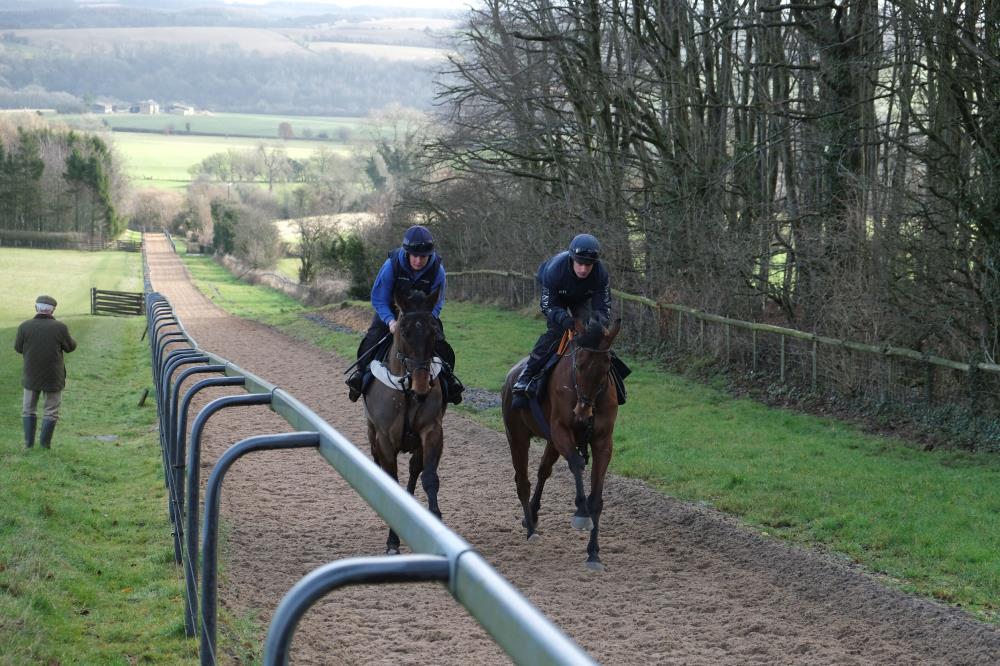 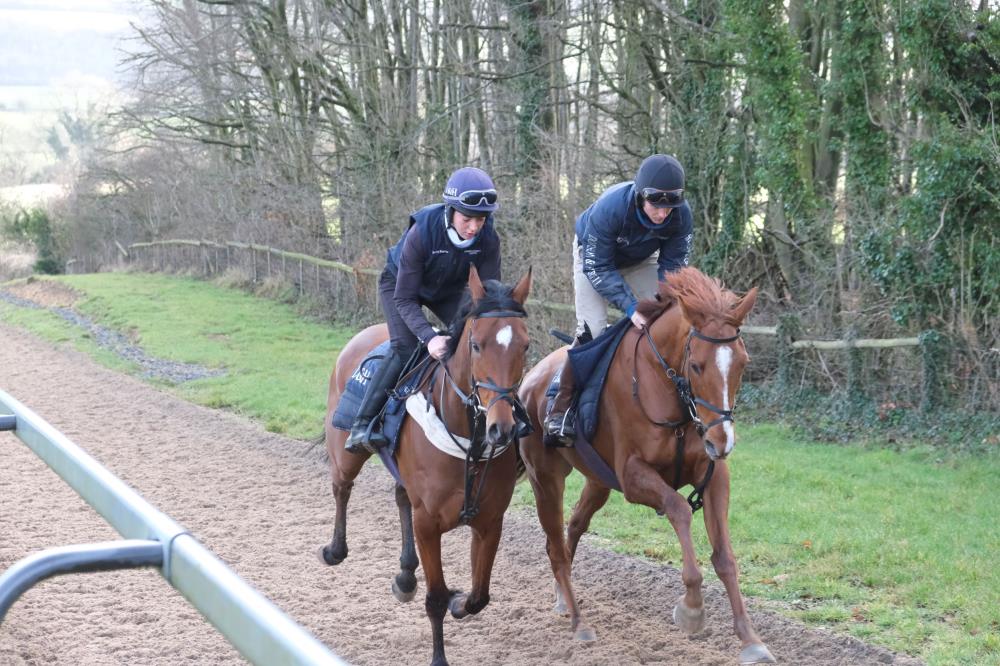 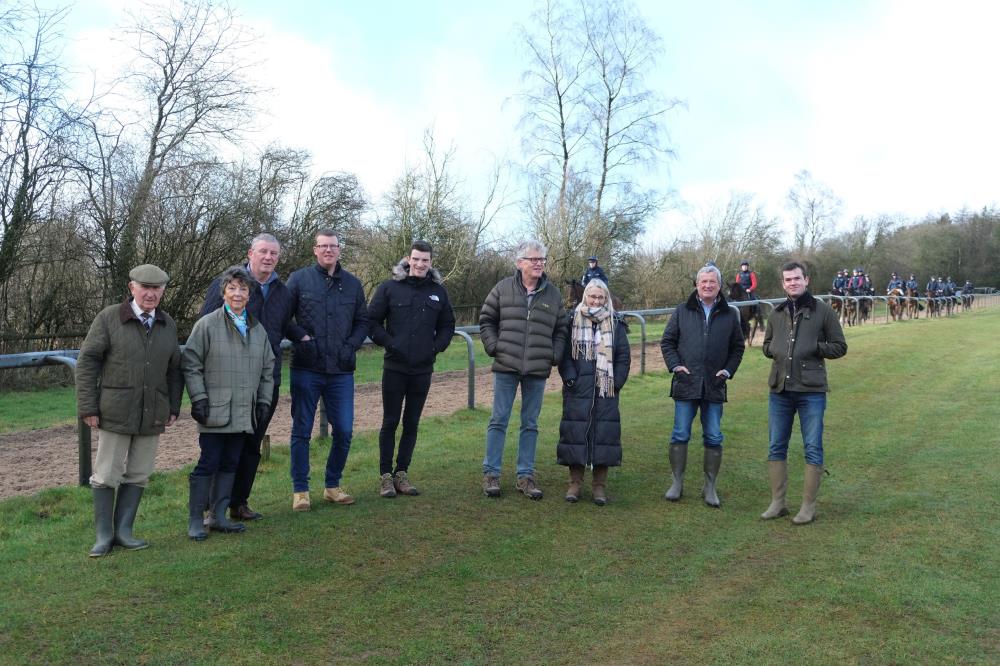