Plus 4 and damp when driving in. We had a fair bit of rain overnight.

What a weekend and what an extraordinary lead up to Saturdays Grand National. Last night I had time to watch the race again and time to reflect.

So proud of what we achieved, and watching the race again I still though for a moment we might..... but then/now I was able to see the winner Rule The World stalking us most of the way round.. I never noticed him on Saturday.. He was a deserved and very popular winner. So pleased for Mouse Morris.

Racing UK and especially Channel 4 Racing did the sport proud. The coverage was spectacular and now we have to hope that ITV will be as good.

Watching the interviews after the race I have to offer an apology to Mick Fitzgerald.. he did not say that TLS would not get round as I hinted after.. Sorry Mick, you said his style of jumping might find him out; and it was because of your remark that we made such a huge fence at home and made TLS jump it so many times that he learnt to jump it well..

So Mick, you changed our tactics, and my did TLS jump.. Not one mistake and he attacked every fence with glee and gusto.

The other thing I noticed was David’s ride.. Yes I knew it was brilliant, but for him to be heading to the BHA for misuse of his whip was slightly unfair.. he rode magnificently and stopped using his whip as soon as he was headed and rode out TLS with hands and heels..

Second is not fun, but that's life, and not a mention of the horses welfare in todays papers.. However TLS had his moment of fame yesterday when he paraded at our local point to point.. He looked magnificent and loved the attention and the applause.. TLS will now have a long summer break and hopefully another crack at next years Grand National.

Thank you for all the Texts, Tweets and Emails.. Team Bailey/Thorndale say many thanks.

Before passing out last night I had one eye (or three) on the golf.. I missed the drama.. A Brit or rather a Yorkshire man won the Masters.. Danny Willett

Loads of folk at yesterdays Andoversford Races/Cotswold Point to point. A good family day out and for the first time in 8 years I was not in charge of the course.. They had their best ground and decent weather so all in all a good one.

Yes Monday morning and fresh horses..Back to a normal week. No jockeys in.

An old man goes into Boots to buy some Viagra

''I can cut them up for you'' said Dan the Chemist

''But a quater tablet will not give you a full erection'' 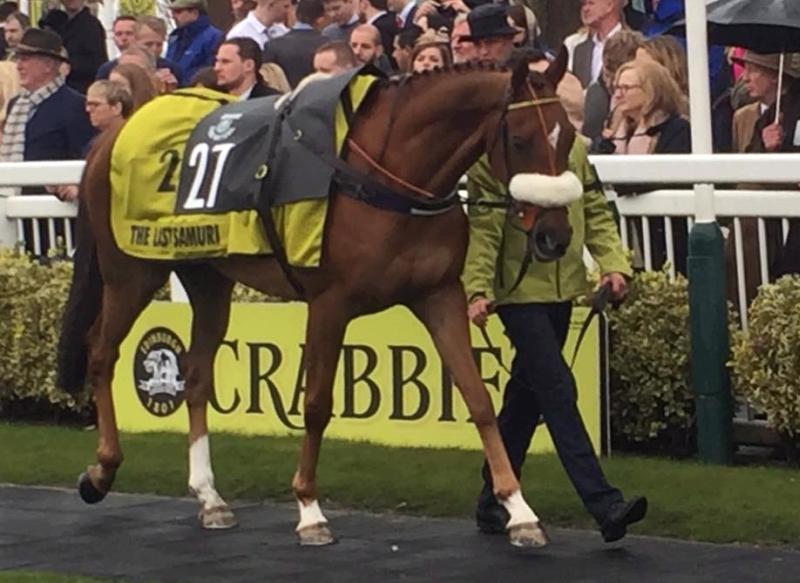 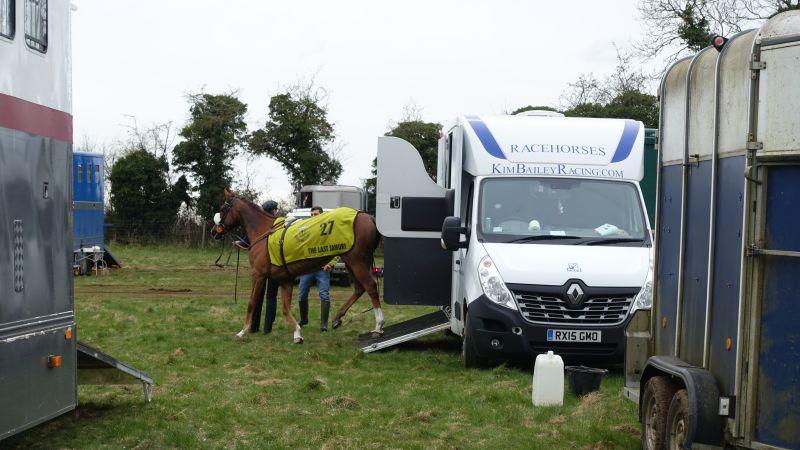 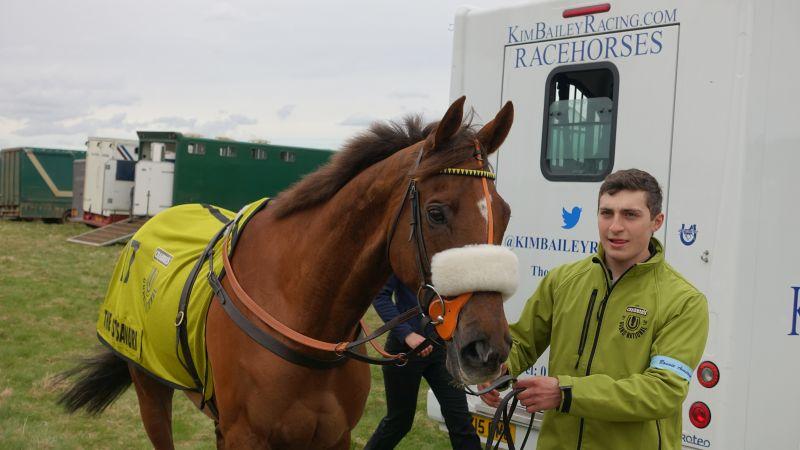 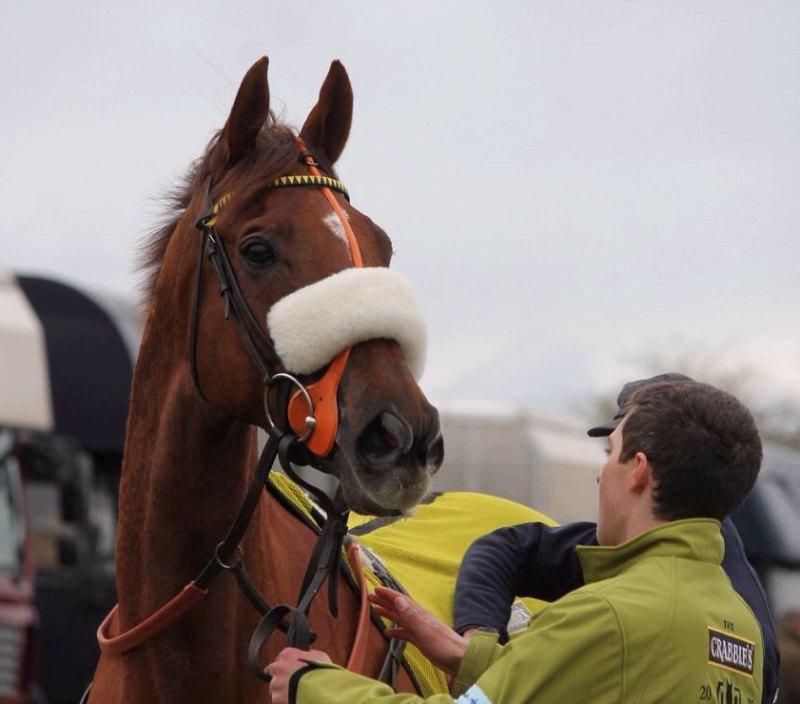 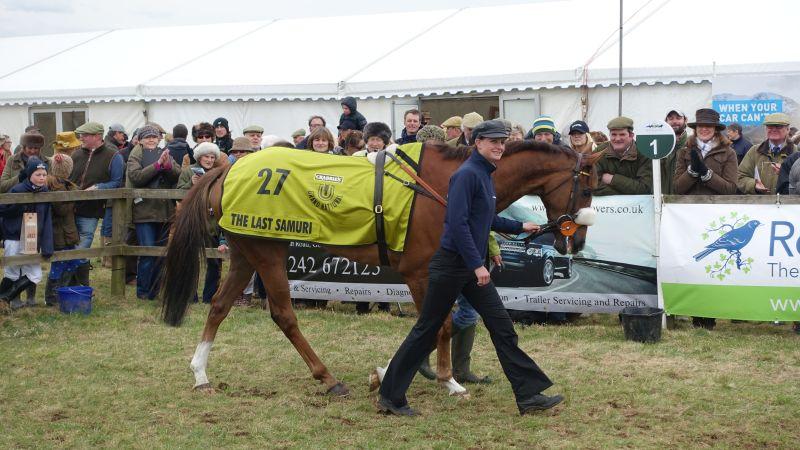 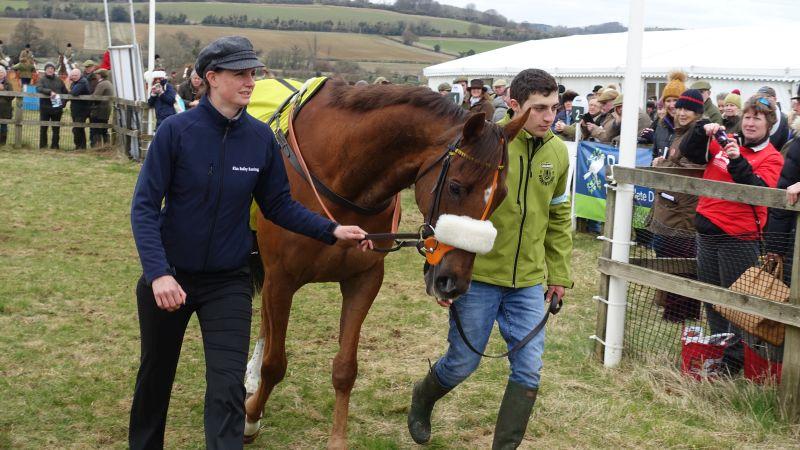 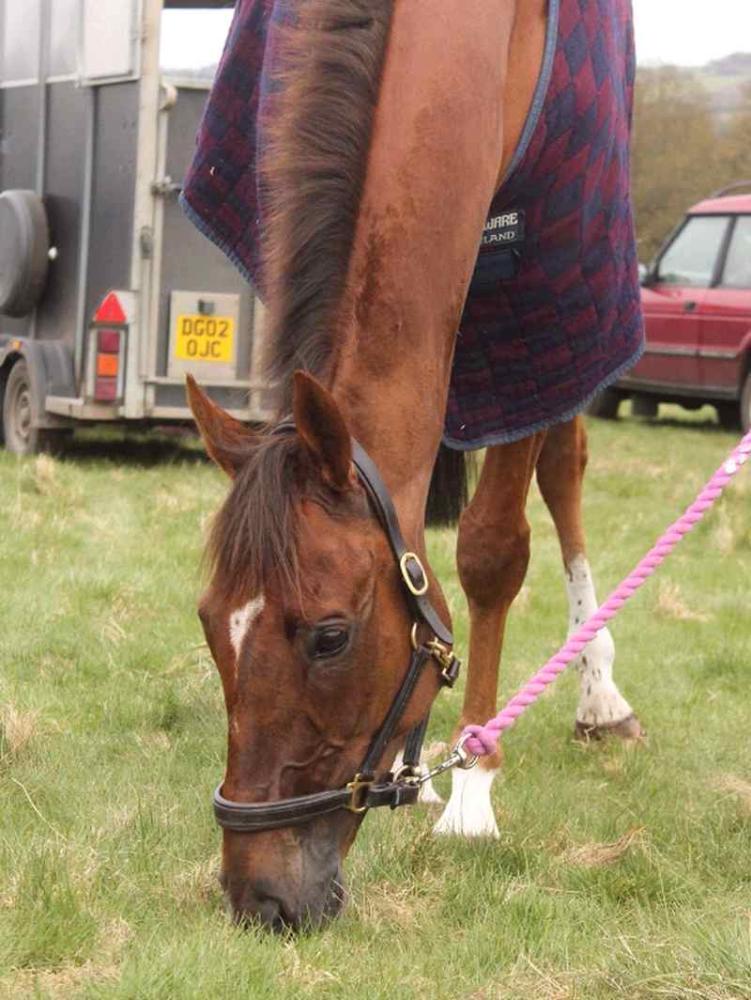 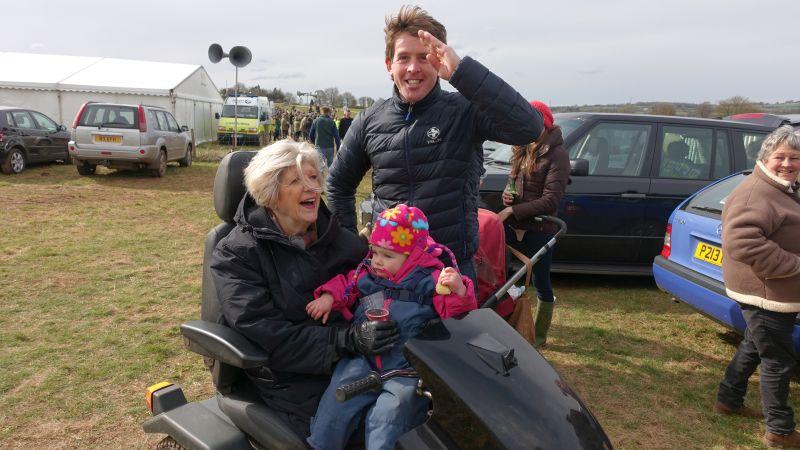 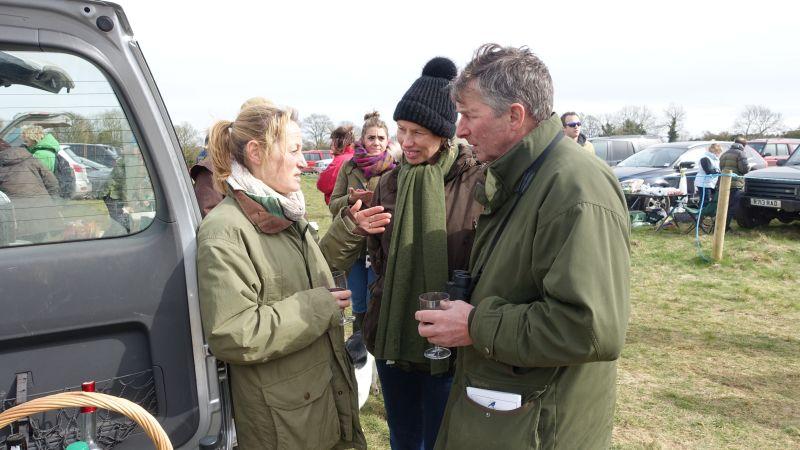 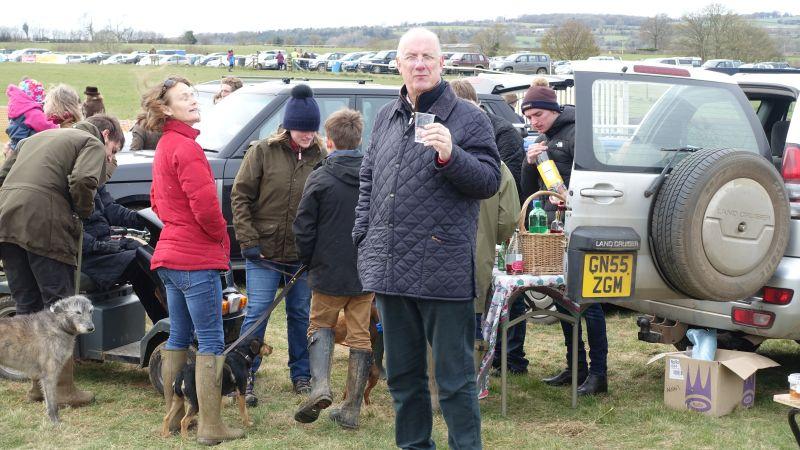 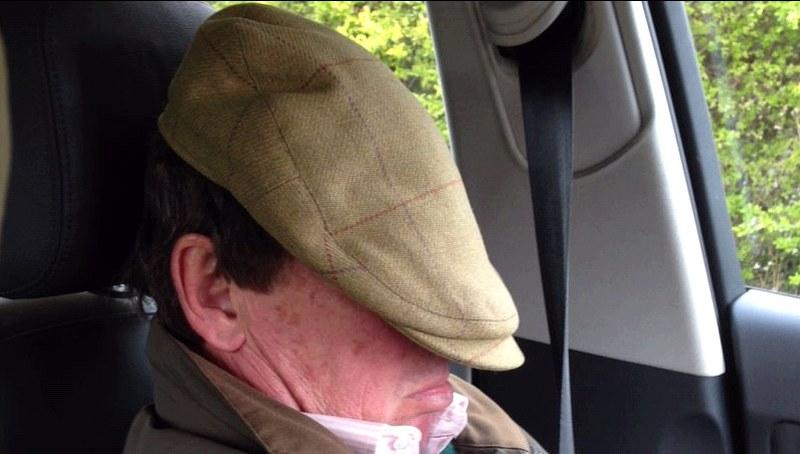