There was a big crowd at Warwick yesterday enjoying the sunshine and racing.

Early Leaner did not do her owners mood much good by pulling up and poor Hot To Trot Racing had two runners yesterday with two trainers and both did the same..

I left Warwick heading to Broadway to attend a GBR drinks at The Lygon Arms.

It was a stunning drive through a bit of country I don’t normally travel and arriving early I called in to see a dear old family friend Gill Sidgwick. I think she was surprised to see me. At least her son James had stocked her cupboard!.

The Lygon Arms. It was a first visit and one organised by Amanda Prior.

Mandy works for Great British Racing International and last nights do was to announce their new partnership with Iconic Luxury Hotels. The hotel group comprises of Cliveden near Ascot, 11 Cadogan Gardens in Chelsea, Chewton Glen in Hampshire and The Lygon Arms in Broadway.

A small select group turned up to enjoy the delights of The Lygon Arms ..Including Richard Farquahar (The racing Manager and Racing Welfare) Ted Voute (yearling consigner) Roger Hart (after dinner speaker and comedian) and Jonjo and Jackie O’Neill.

Jonjo in cracking form as always and proudly showing off his latest sponsored car, a black hot hatch..! Jonjo was last seen driving off to Russells fish and chip shop for a take home supper.

The evening was hosted by Erika Steward who is the sales director for The Lygon Arms.

Back to today. Thursday is our easy day. Rex Dingle was in to ride out a couple of lots.

Julie Brunskill , Tim Hogarth Jones and Terri Baker were here for a morning on the gallops and breakfast.

Paul and Suzanne Higgs called in to see Peeping Tom

We have two runners today at Wetherby. Alfie Corbitt and Arthurs Sixpence run there and for my thoughts please click here.

A banker saw his old friend Tom, an eighty-year old rancher, in town. Tom had lost his wife a year or so before; and rumor had it that he was marrying a 'mail order' bride.

Being a good friend, the banker asked Tom if the rumor was true.

Tom assured him that it was.

The banker then asked Tom the age of his new bride to be.

Now the banker, being the wise man that he was, could see that the sexual appetite of a young woman could not be satisfied by an eighty-year-old man.

Wanting his old friend's remaining years to be happy the banker tactfully suggested that Tom should consider getting a hired hand to help him out on the ranch, knowing nature would take its own course.

Tom thought this was a good idea and said he would look for one that afternoon.

About four months later, the banker ran into Tom in town again.  'How's the new wife?', asked the banker.

The banker, happy that his sage advice had worked out, continued, 'And how's the hired hand?' 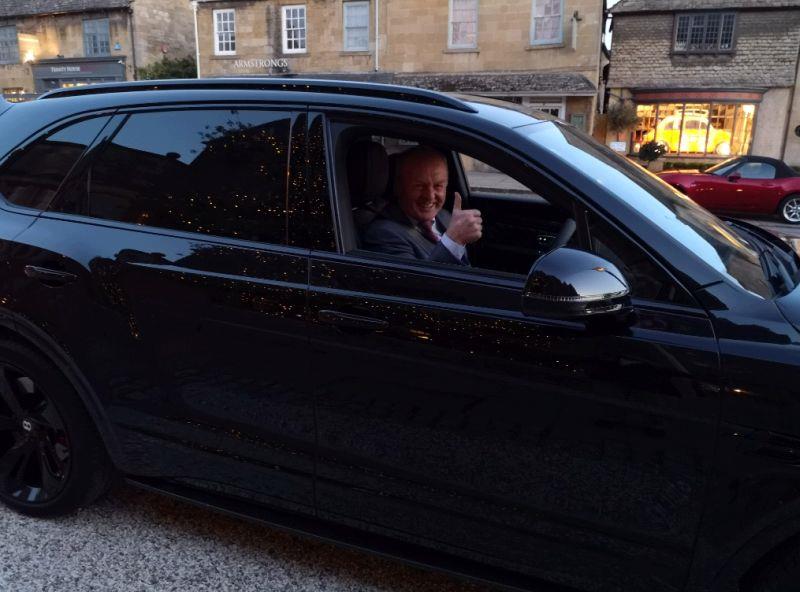 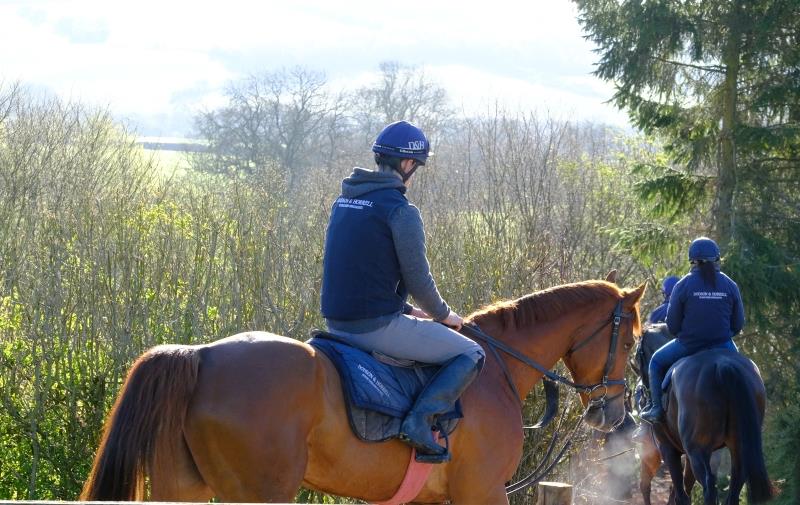 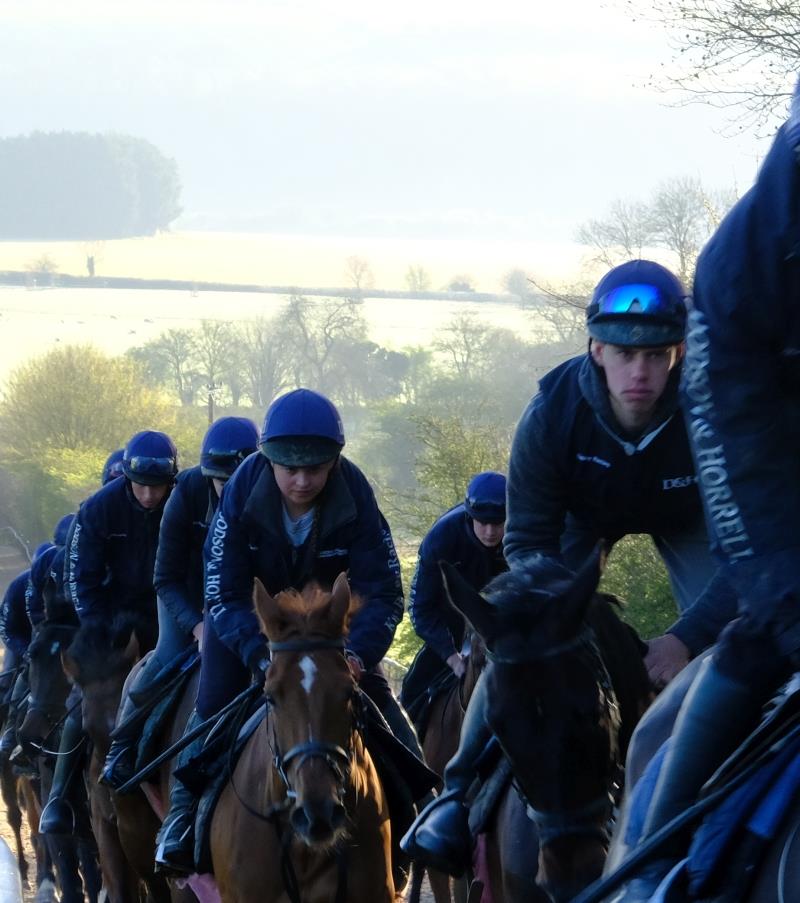 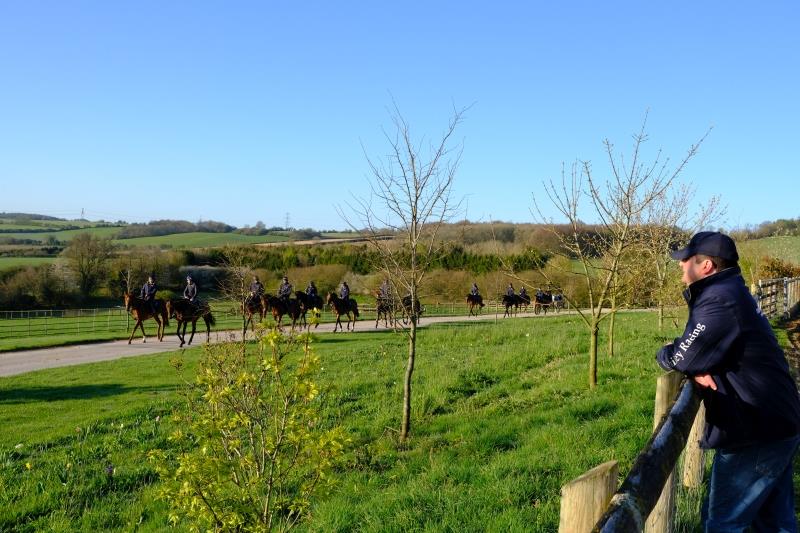 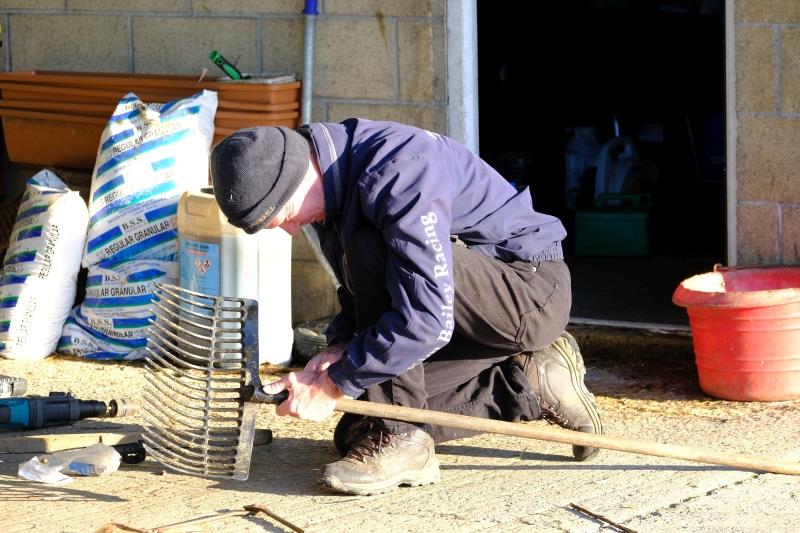 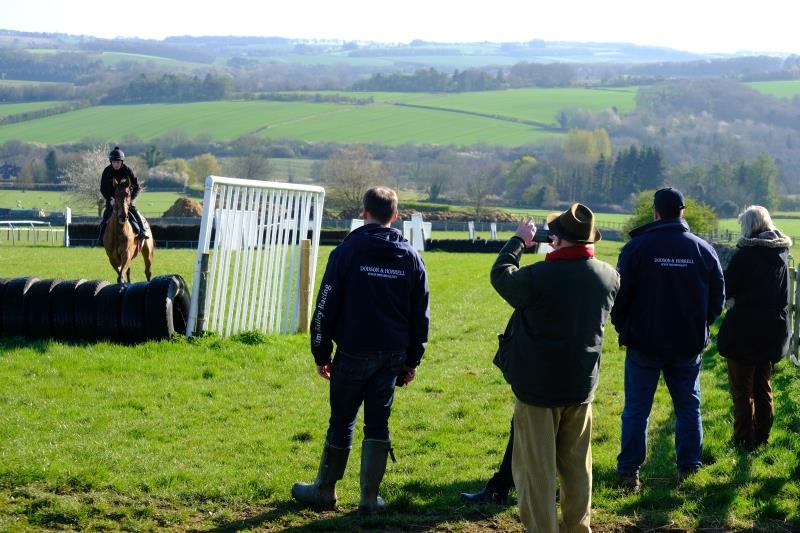 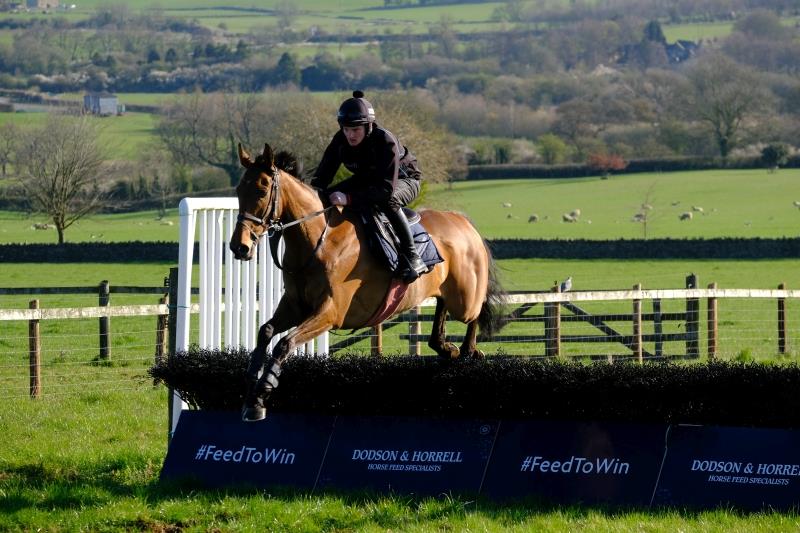 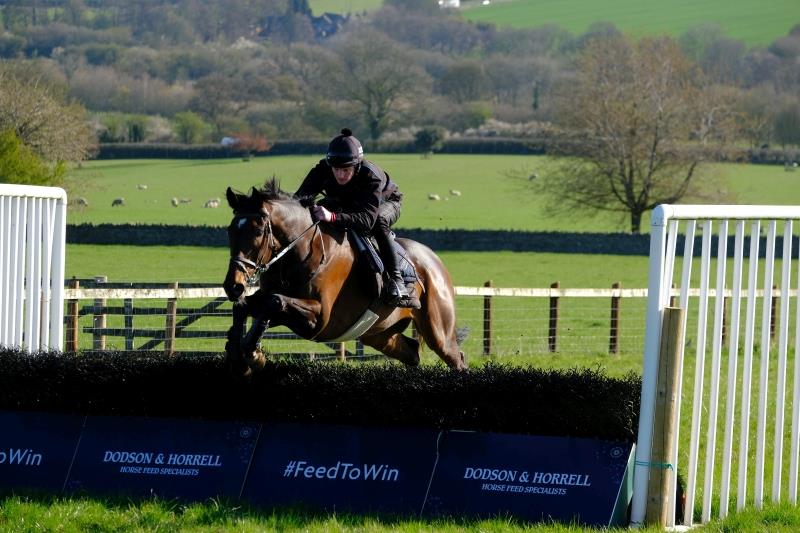 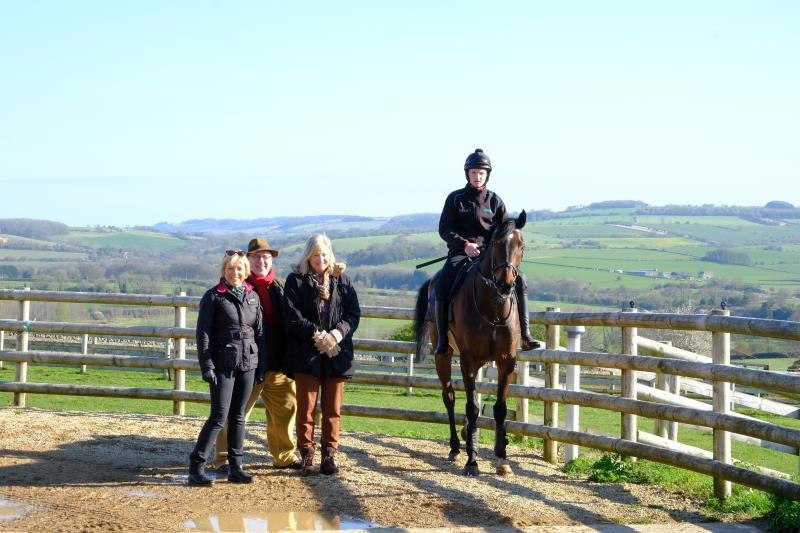