0 degrees and snowing hard when driving in.

And although I know the pubs open today.. I have not been in one since midnight!!

I have to say it was a bit of a shock to wake up and find 3 inches of snow on my car roof and the whole place was white.. This happened almost to the day about 11 years ago when I was running our local point to point.. I had to cancel.. and again like now it was not forecasted on my BBC weather app..

Happygolucky..What a great name for a racehorse? He was majestic when winning at Aintree for Michael and Mary Dulverton..Happy really jumped and raced like a true pro and to think it was only his 5th start over fences.. 12121.

It was a great family day out for the Dulverton’s as there were 12 of them in total.. the beauty of having two runners on the day.. 6 people per horse..

The day did not start well as Vinndication stopped like something was wrong, as it proved to be the case when scoped after.. he along with Ajero both had disappointingly dirty scopes after their races.. why when only two days before their races they were clean? If only they could talk!

It might seem strange but Saturdays Grand National meeting was one of the most enjoyable days racing I have been to over the last 12 months.

Aintree did owners proud and although most drank more water than they have ever done so in their lives they were made to feel very welcome and wanted.

There was an atmosphere on the course and there was great anticipation for the big race and when the runners for the Randox Grand Nation were in the parade ring, bar the fact that it was emptier than usual, you could almost feel that we had returned to the tension felt two years ago when it was last run.

It was a great race and gosh how lucky we were to be there to witness history being made when Rachael Blackmore became the first woman to win the historic race. 15 horses finished the race.. 12 were Irish including all the first 5!

Always a tough meeting and we had our winner, but it could so easily have been two. Espoir De Romay was probably unlucky.. oh how I felt for his owners..there was a moment for a Grade One winner for them and then it was over.. Thankfully all our horses returned in one piece.

Yes history was made and racing hit all the front pages for all the right reasons..Rachel Blackmore has saved the day and well done to Henry De Bromhead.. what an extraordinary season those two have had.. Henry is a good man and also a very good trainer.

I spent most of yesterday at Bath cricket ground watching Archie play.. God it was a cold watch..

Monday and the start of a new week....Two weeks of our season left.. and then we start again!

We have four runners today at Huntingdon. Aliandy, Gerard Mentor, Grey Flint and Samatian and for my thoughts on their chances please click here.,

Now that I am older..

Kids today don't know how easy they have it. When I was young, I  had to walk 9 feet through shag pile carpet to change the TV channel.

Senility has been a smooth transition for me.

I may not be that funny or athletic or good looking or smart or talented. I forgot where I was going with this.

A thief broke into my house last night. He started searching for money so I got up and searched with him. 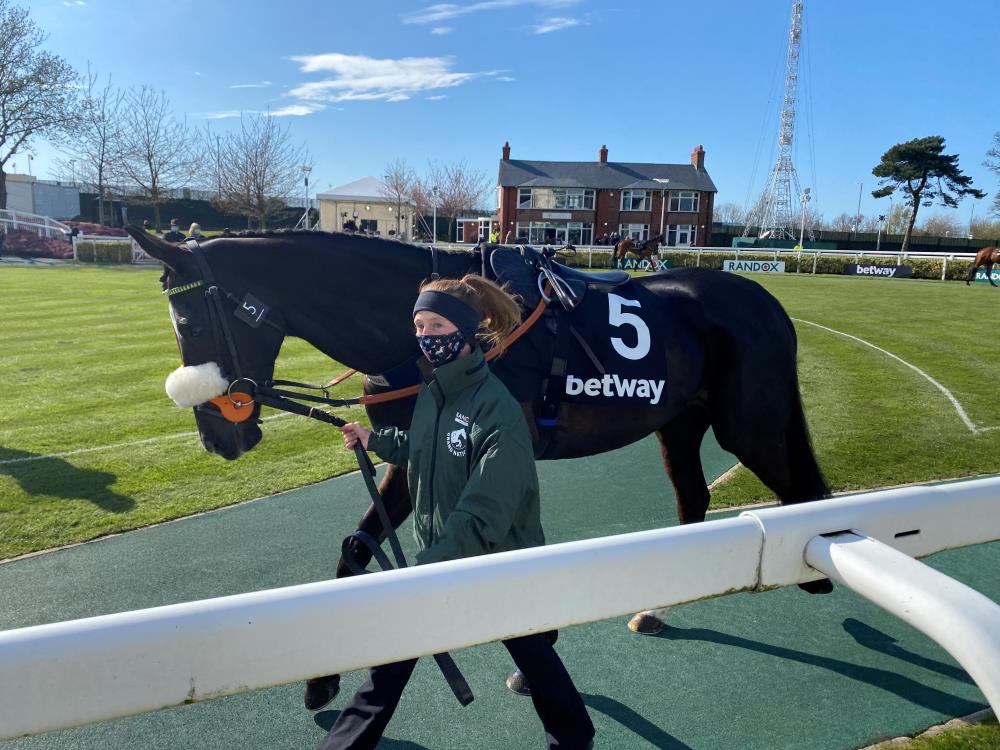 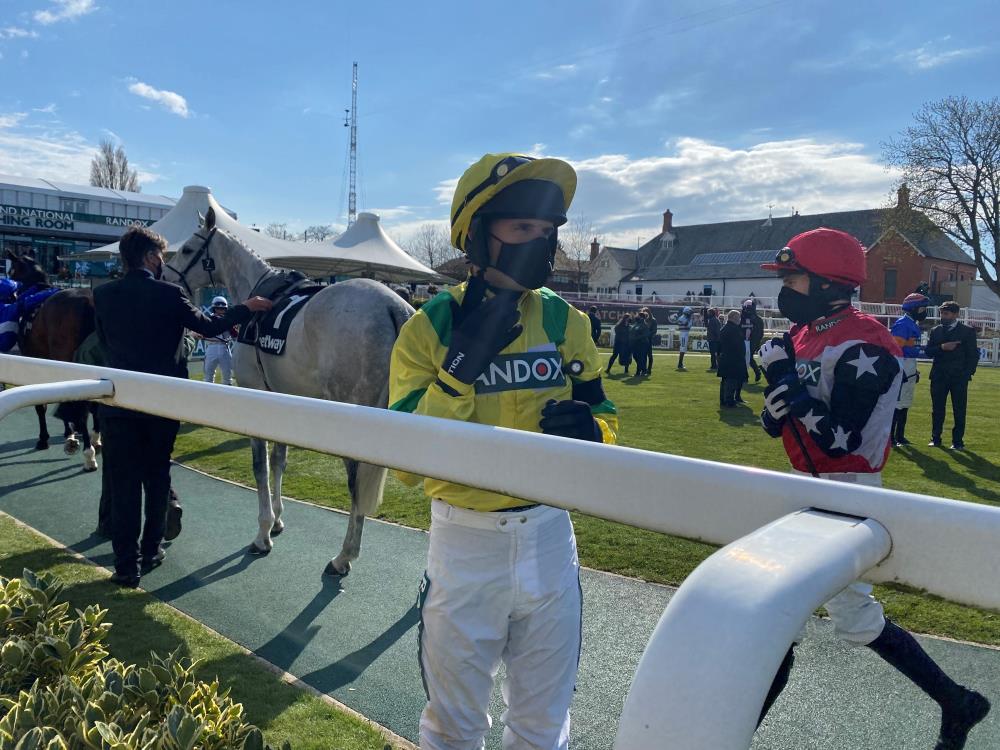 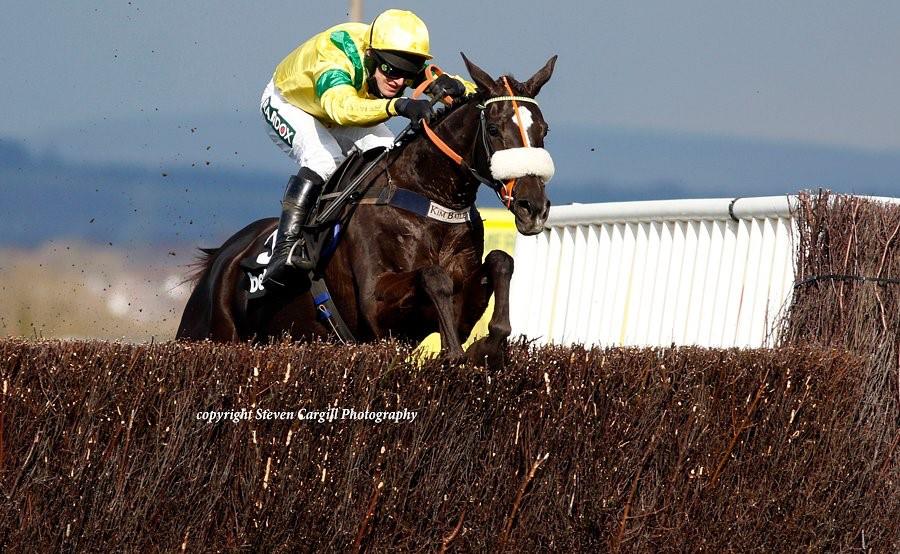 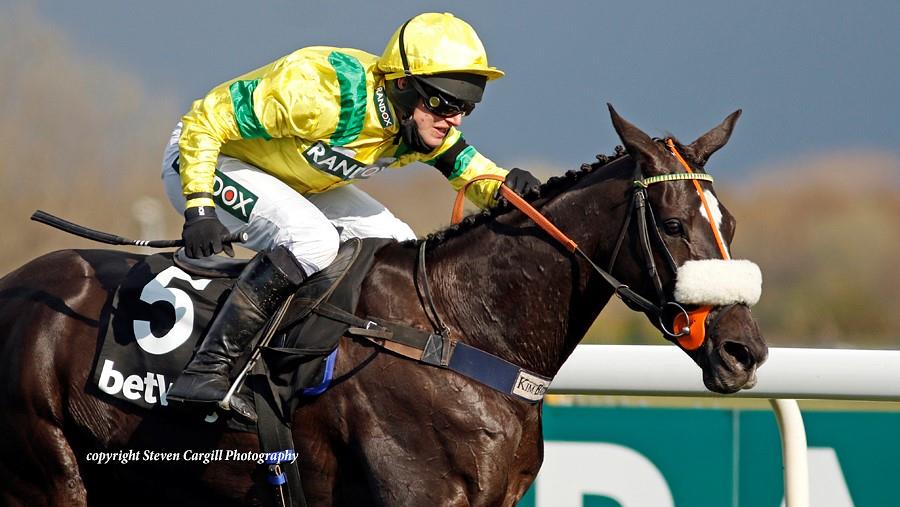 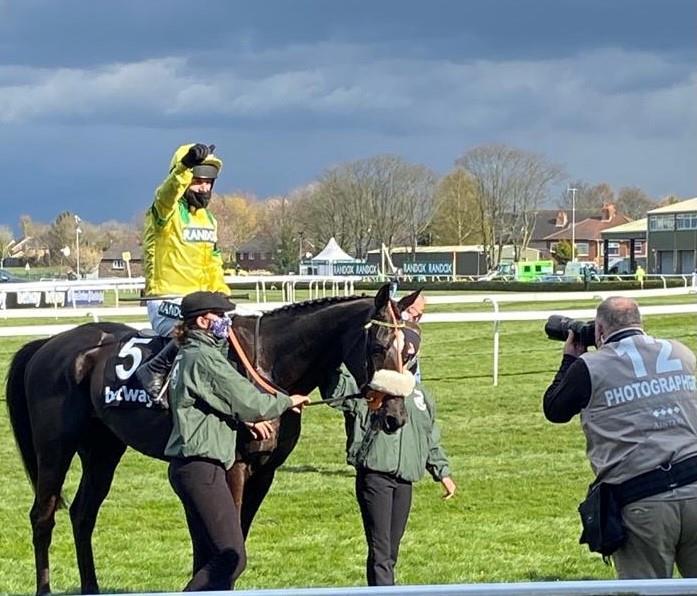 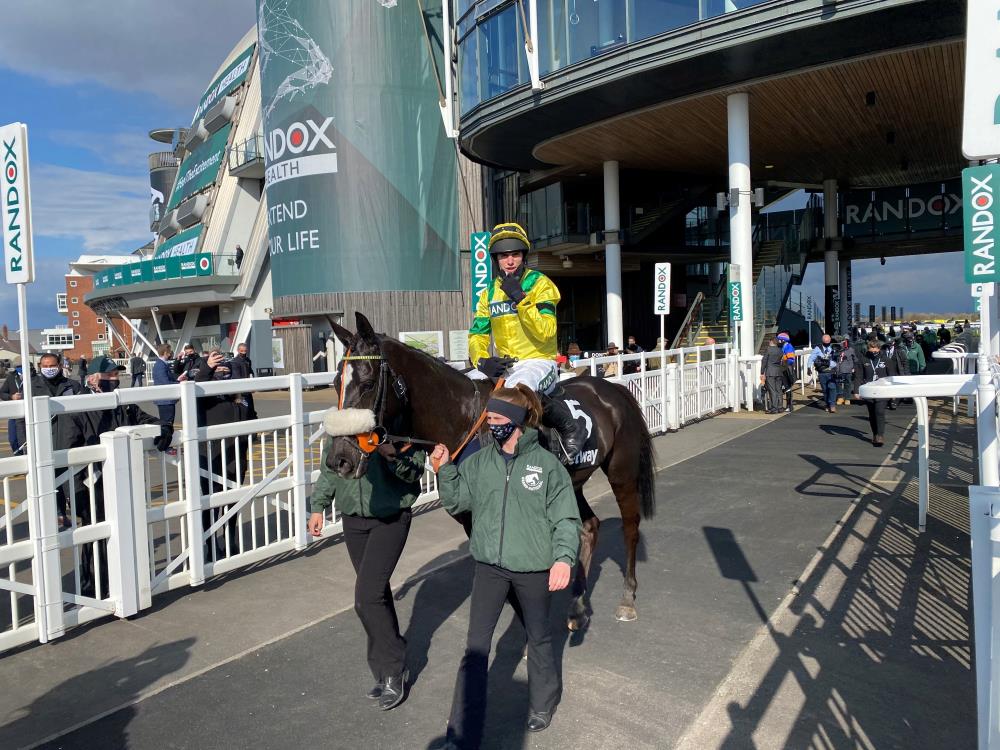 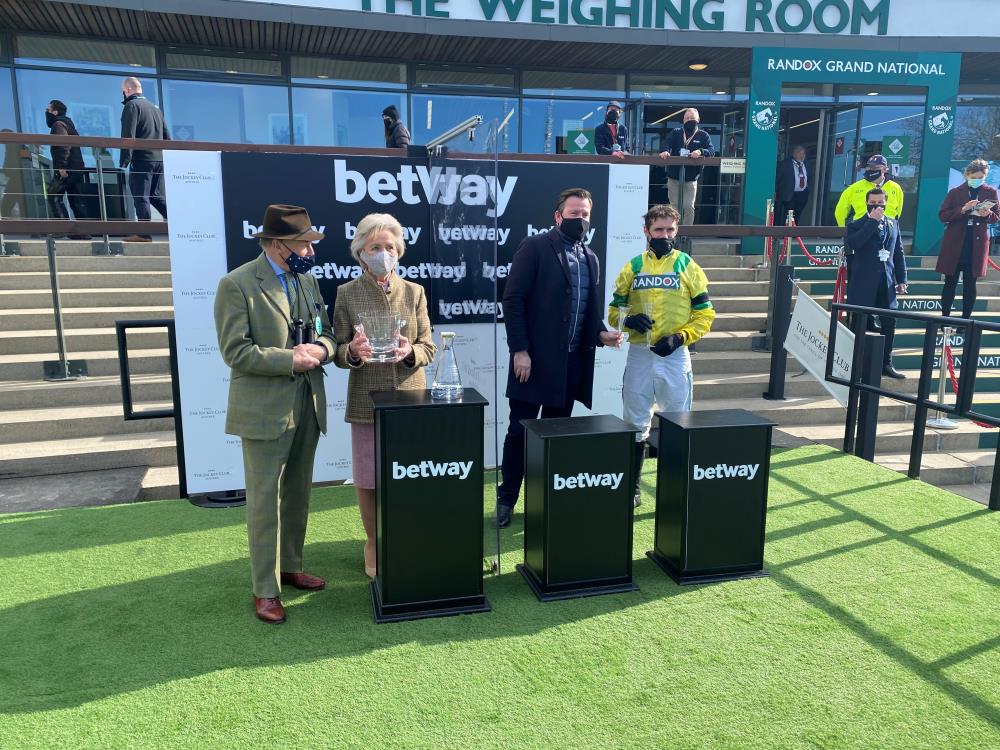 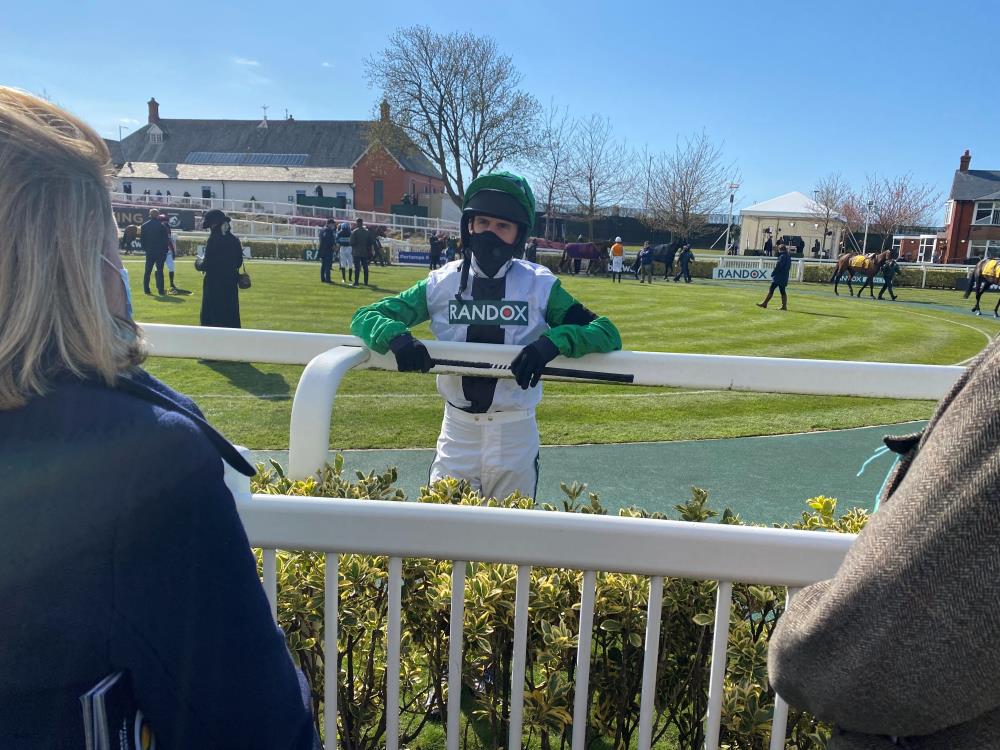 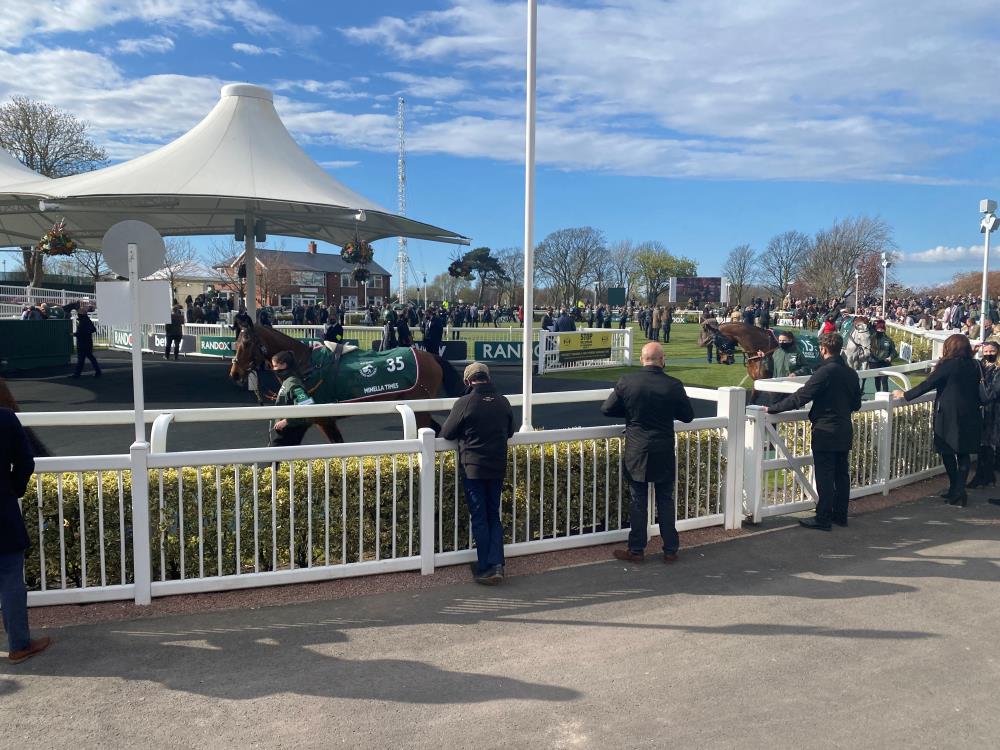 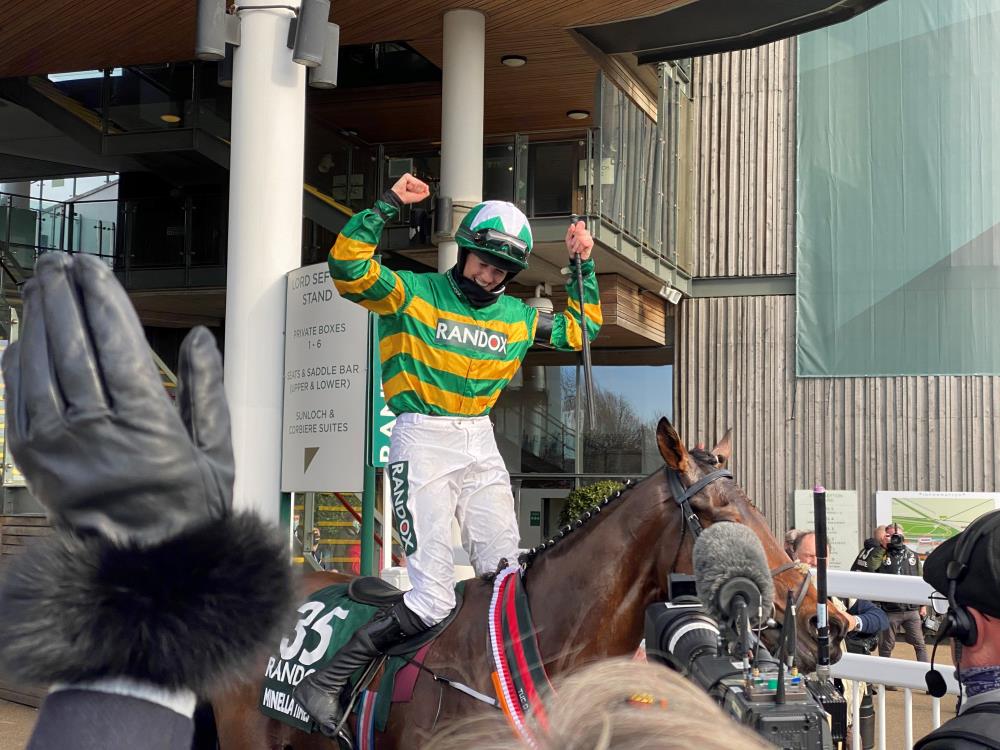 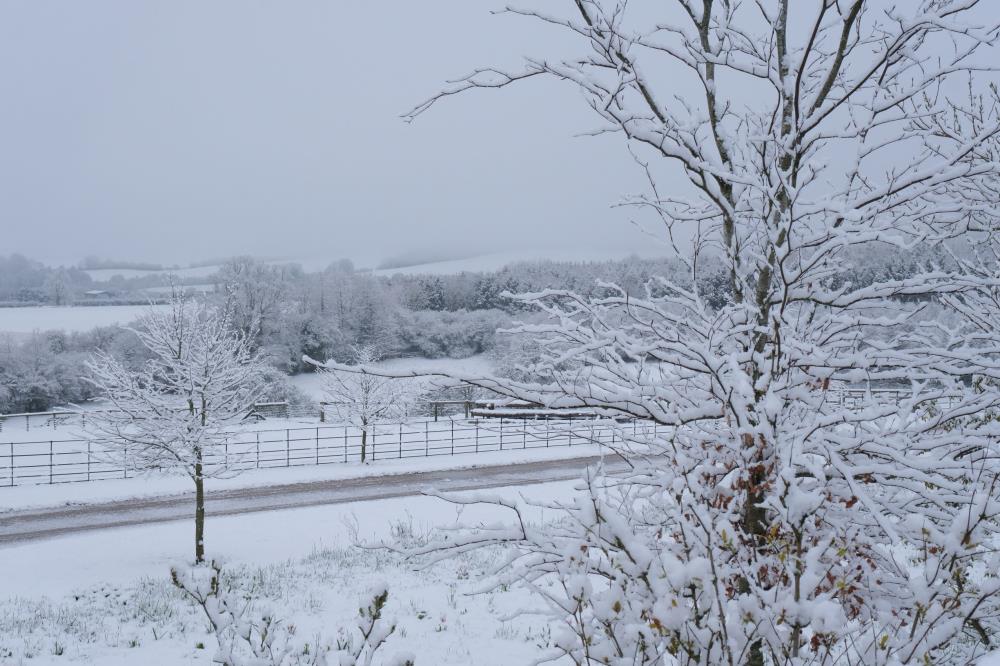 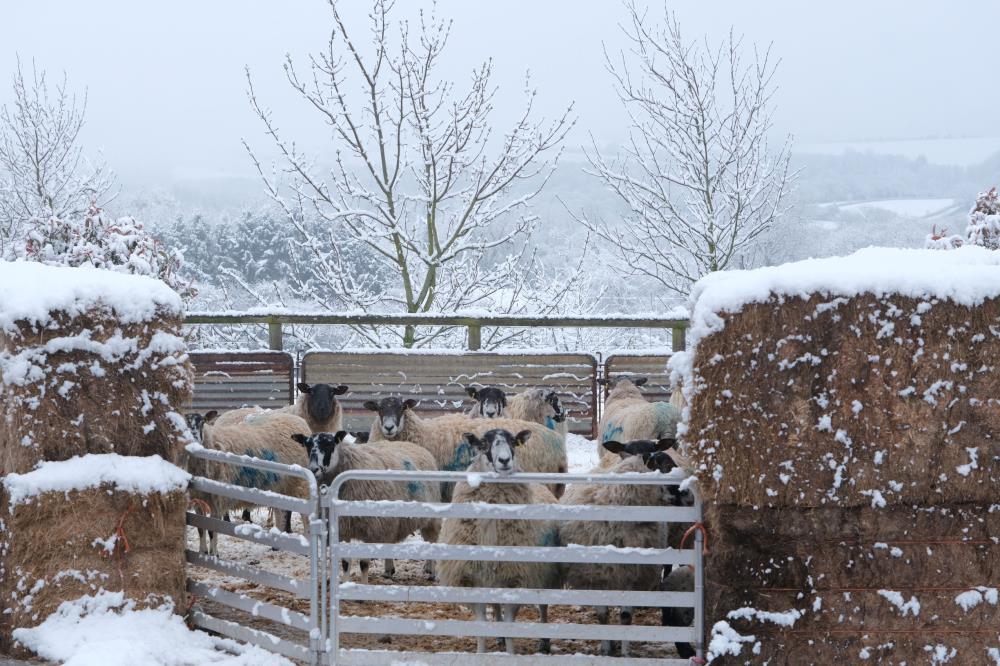 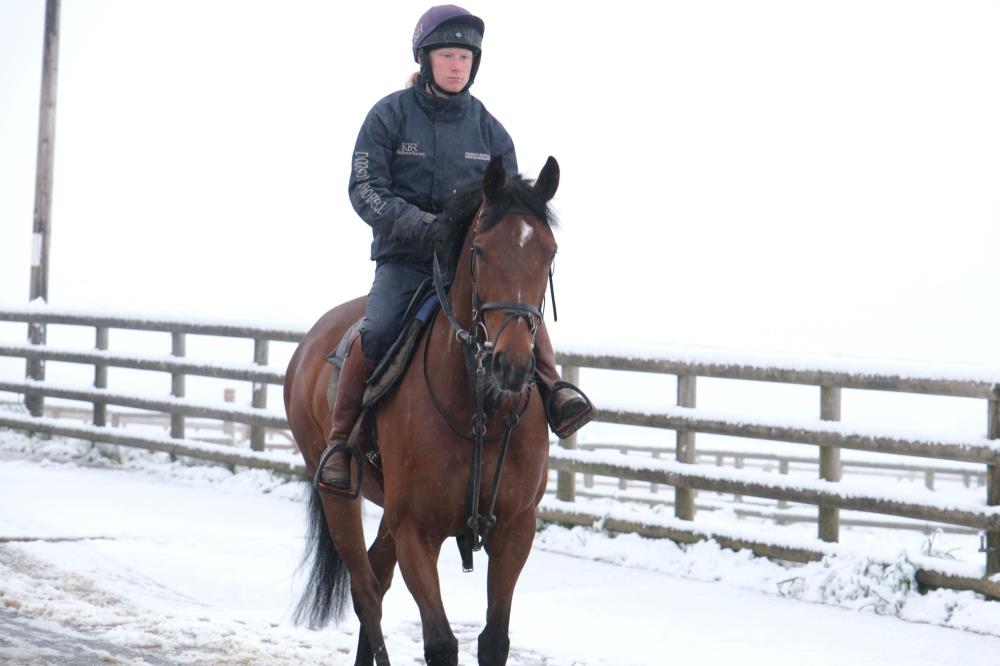 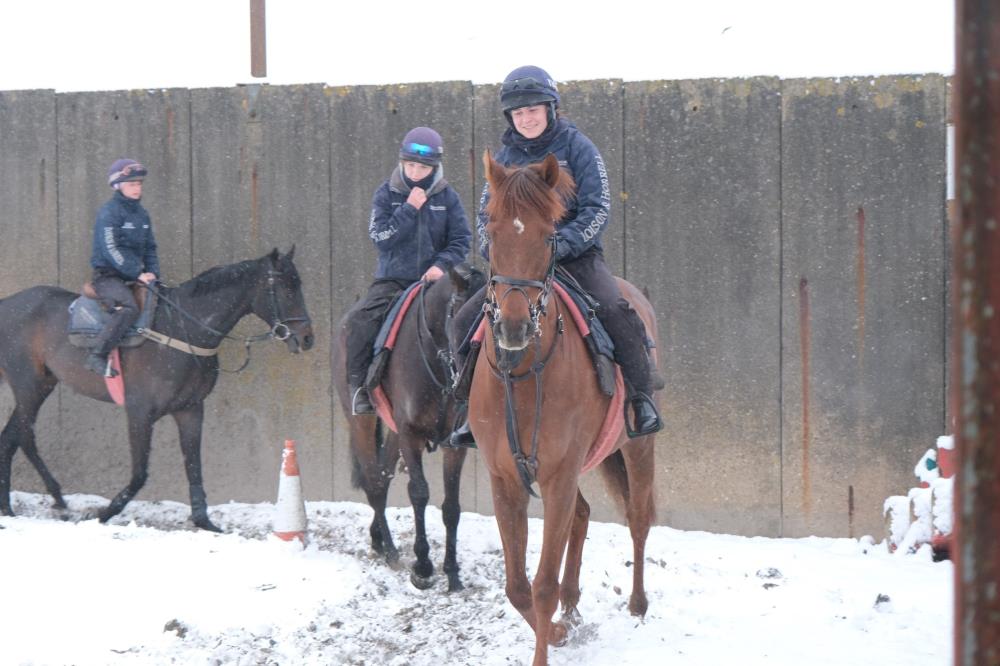