Plus 10 and a chance of rain today?

A long way to go when the ground went from heavy to good in 48 hours!.

This has probably been the most difficult spring for training racechorses I can recall..

I have many horses ready to run and yesterday just showed how difficult it is as Saint Bibiana found that a drying wind the ground at this time of year changes too quickly..It was heavy when we declared.. the devil of 24 decs...

Thankfully SB would not let herself down and as a result she seems fine this morning..I never enjoy that walk to the horses stable the morning after to feel legs.. just a look at Mat's face usually tells all..

You only have to go back to Saturday and look a the GN..The great race was run so late that the wind/sun dried the course so quickly that you wonder what good the watering had done.. Mind you without it Mr Frisk might have thought it too fast.. and he loved it like the road.!

Who would be a clerk of the course.. As I said, never have a I know a season like it.. we have had no sort of a winter.

Away early this morning with Shinobi and Halligator.. Yes two horses who actually like the current conditions.

A couple off to Ben Brains for a wind test before their summer holidays.

Did you watch the excellent programme on Guy Disney 'Against The Odds' last night.. If not you have another chance tonight as it is being reshown on ITV at 11pm.. What an extroadinary man.

This made me chuckle which was needed..

Pitt the Younger: “I intend to put my own brother up as a candidate against you.”

Blackadder: “And which Pitt would this be? Pitt the Toddler? Pitt the Embryo? Pitt the Glint in the Milkman’s Eye?” 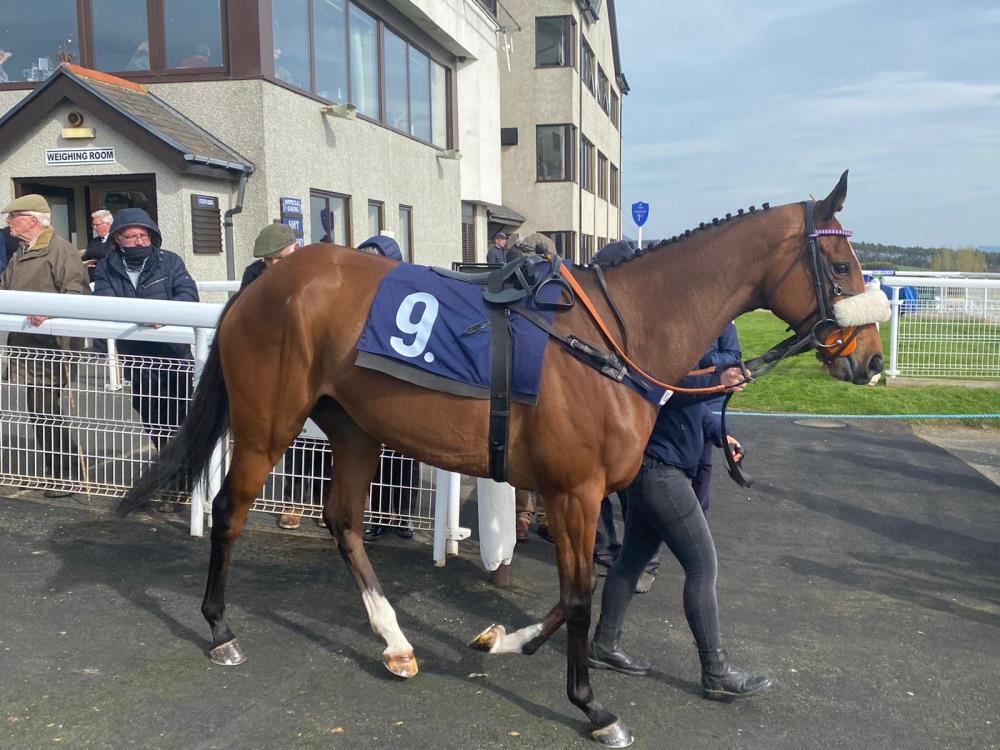 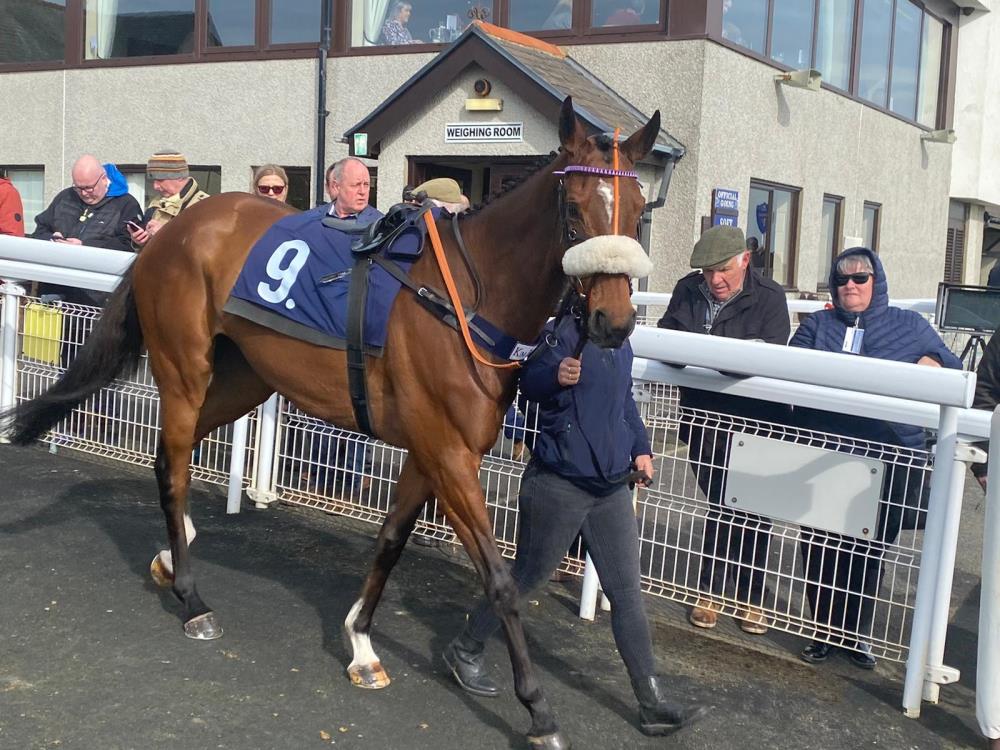 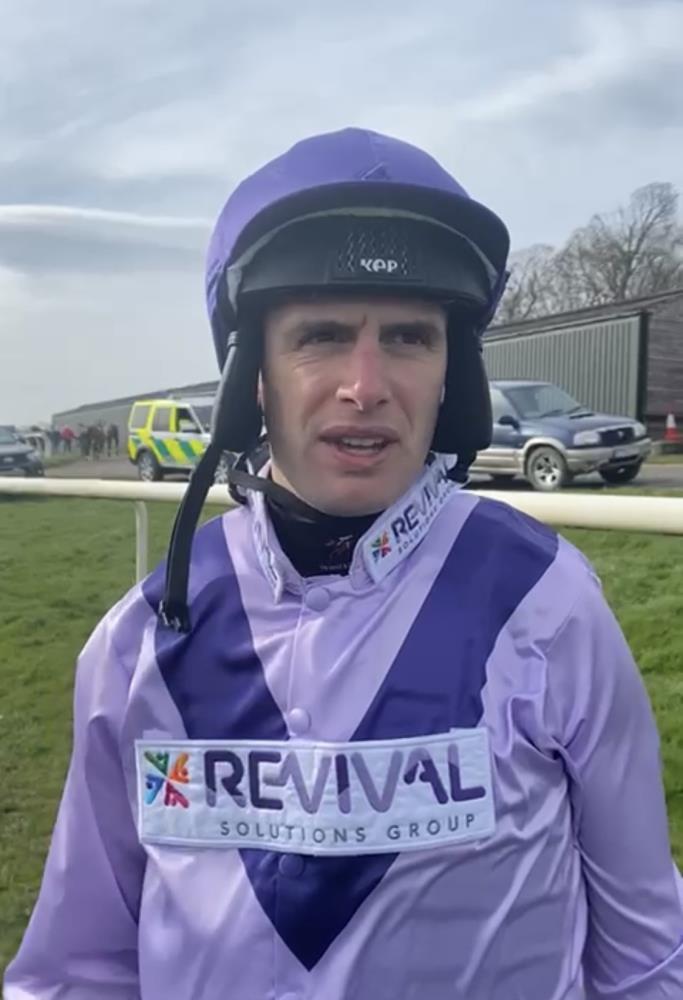 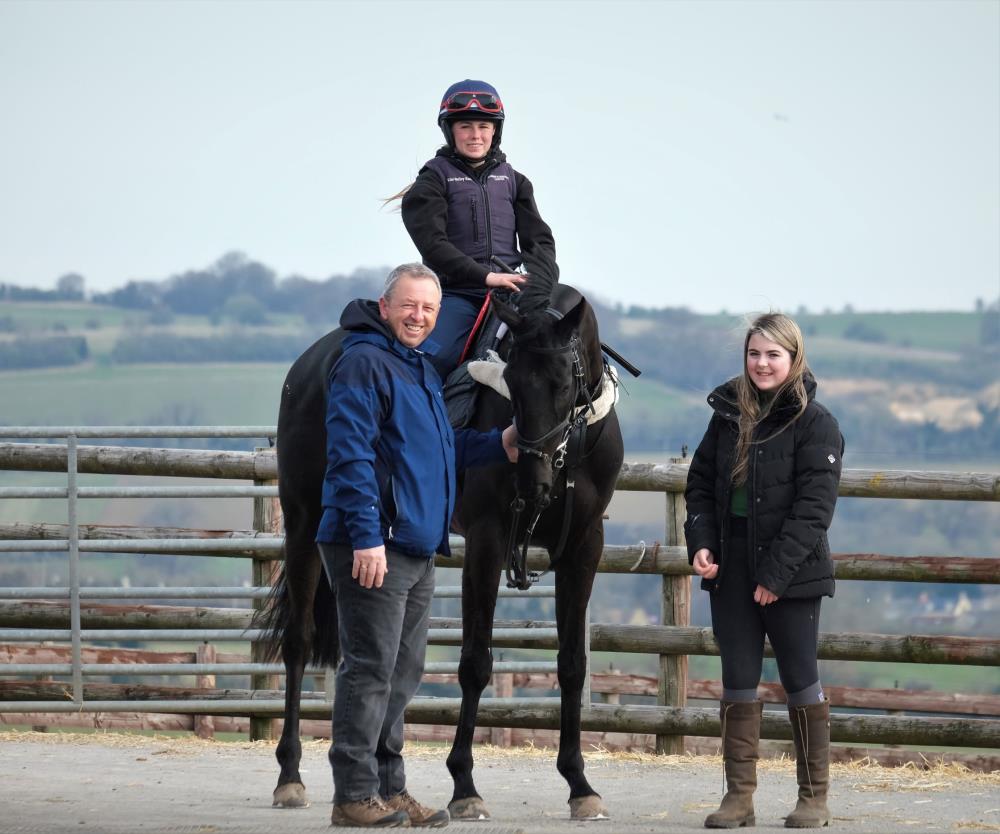