50mm of rain so far this month.

David Bass and Ciaran Gethings were in this morning.. we worked a few and jumped a couple too.

George Dowty was here second lot to see his RFM horse Another Venture.. AV is heading to Goffs sales at Doncaster next week.. sadly

Worcester races are on again today.. It is their third meeting of the season.

I sponsored the very first race at the first meeting of their season which was on April 23rd.. In fact there were several trainers who supported at Worcester that day.

I always write a note thanking sponsors for sponsoring the race that I have just won..

So on the occasion I wrote a note to David Pipe thanking him for his generosity and commented on how clever it was of Rebecca Davies to come up with the idea that all races on their first day back should be offered to trainers..

In my letter to David I added (in jest) that I thought it sad that there was no trainers prize!!

I know the Pipes have a great sense of humour and I am also a big fan, so it was no surprise that I received a reply from David and Martin… Plus a breakfast plate…. Hopefully you can read the letter and see the plate.. David and Martin excellent stuff and many thanks...

I have actually sponsored two races in my life.. one at Ascot 2 years and this one at Worcester in April.. I have had no acknowledgment from either owner or trainer thanking me for putting up some of my cash and a prize.. sad when you think that this must be the case in most sponsored races..

You wonder if sponsors get fed up with not being thanked, bar of course from the racecourse who persuaded them…. Manners and appreciation ..

A note does not have to say much, but thanks goes a long way to keeping sponsors happy… and we certainly need them nowadays.. probably more than ever..

An old lady walked into a pet store, found a parrot and asked the owner if she could buy it.

The owner said, “Heck no! That parrot has a bad mouth! Trust me – you do not want that parrot!”

She said, “I can teach it good manners.”

But, when she got home the parrot said a bad word, so she put it in the freezer for 10 seconds.

She took it out and said, “Did you learn your lesson?”

It said another bad word so she put it back in for 30 seconds. She took it out and asked if it learned its lesson yet.

The parrot said “Brr… Yes I learned my lesson, but, what did the chicken do?” 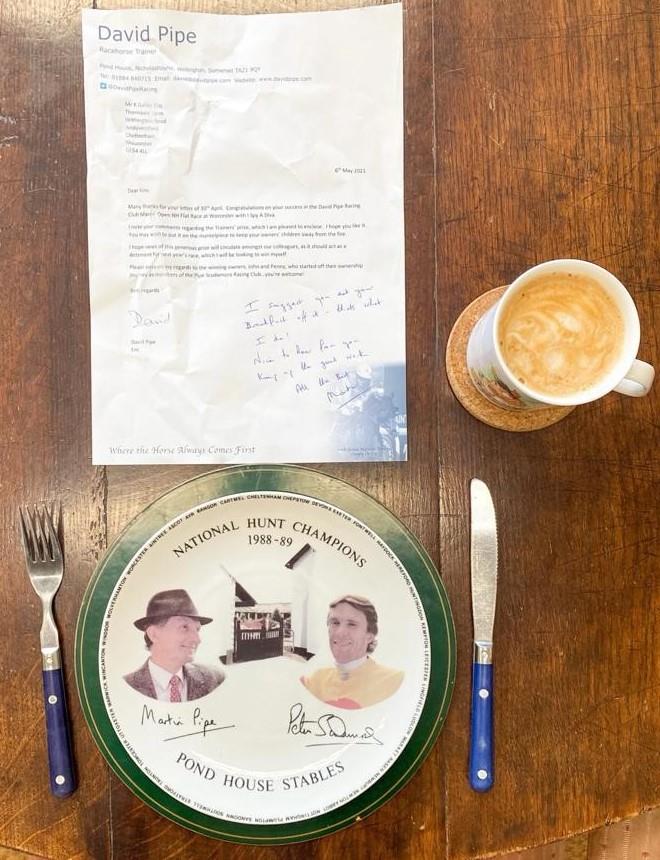 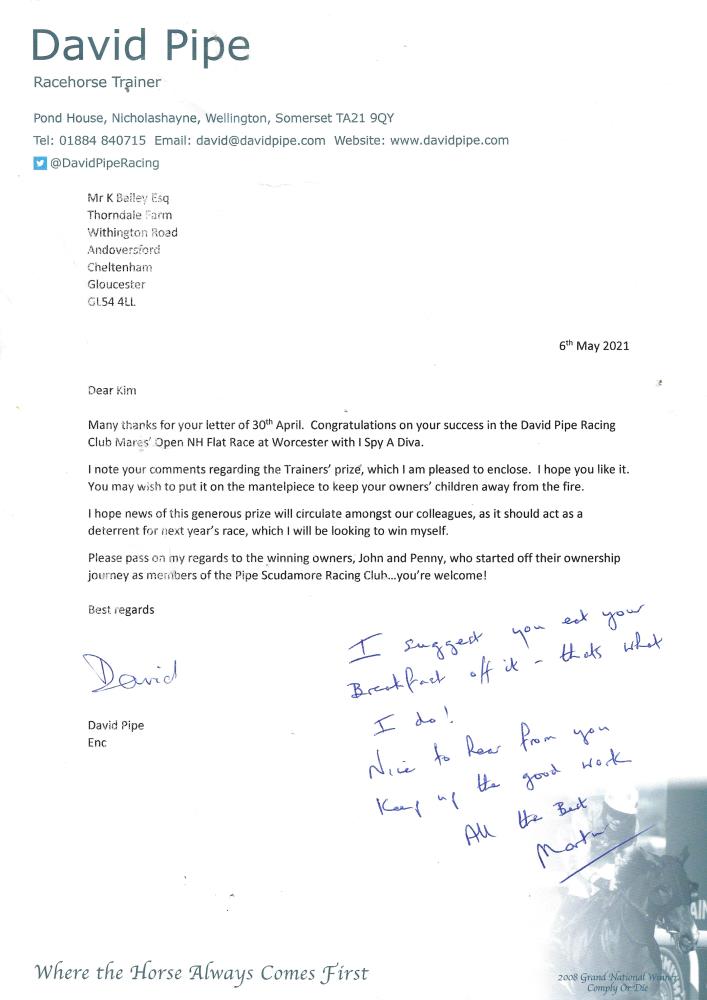 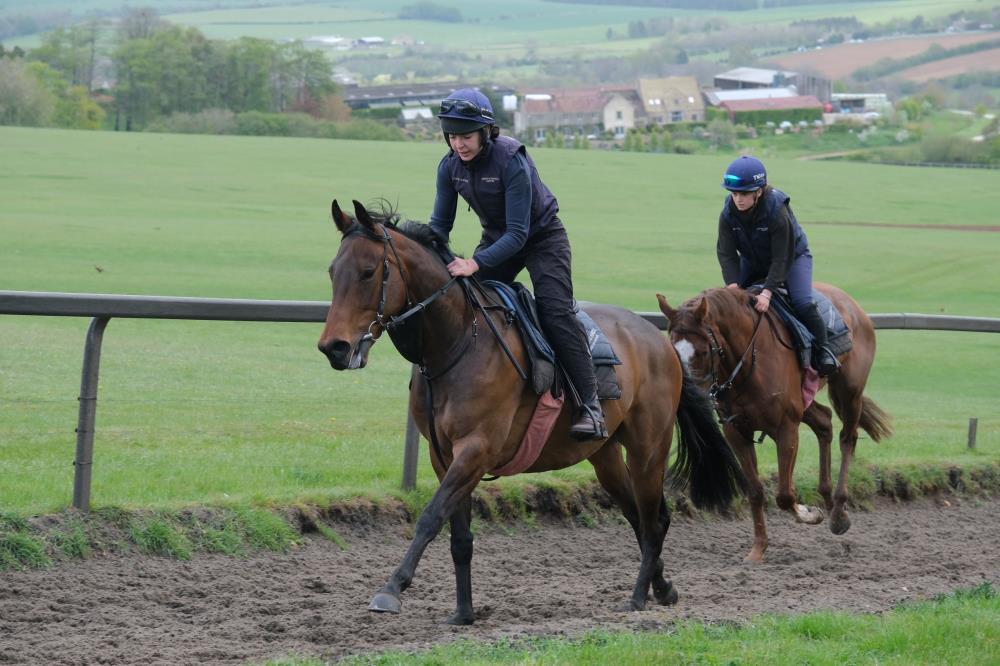 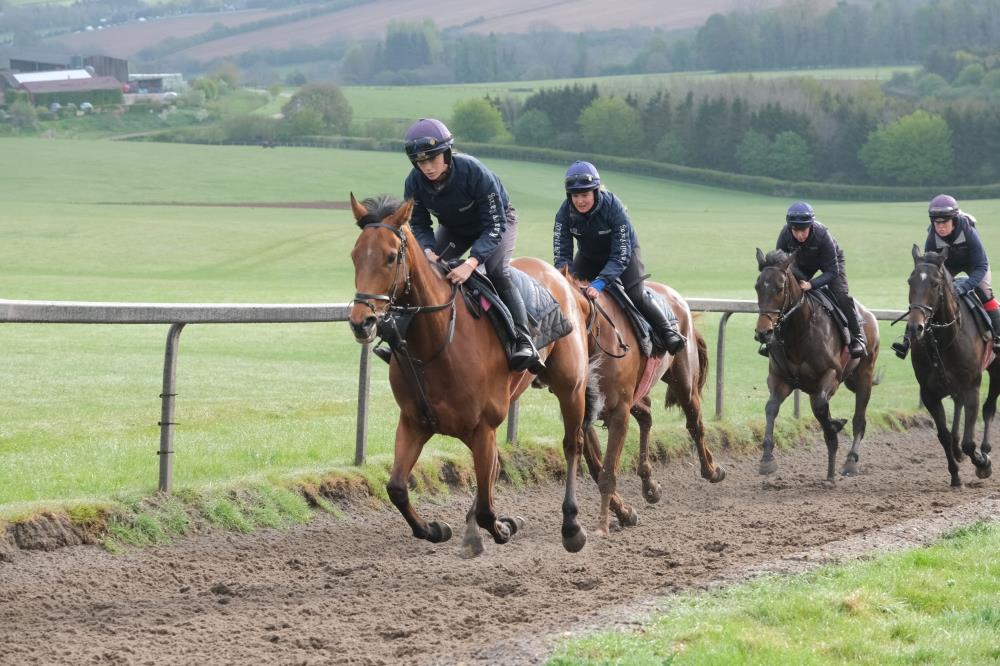 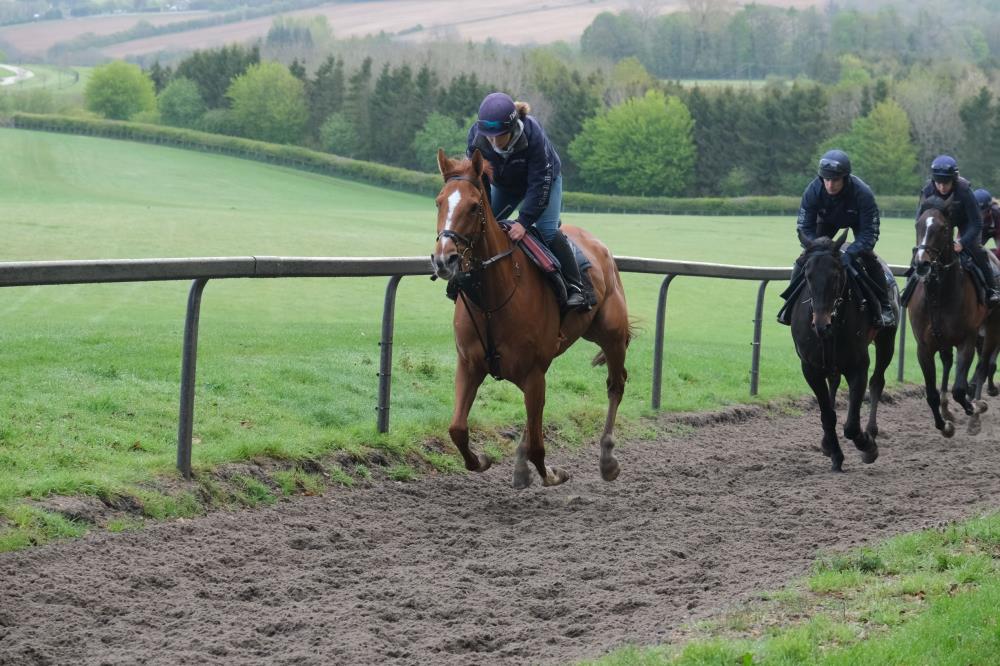 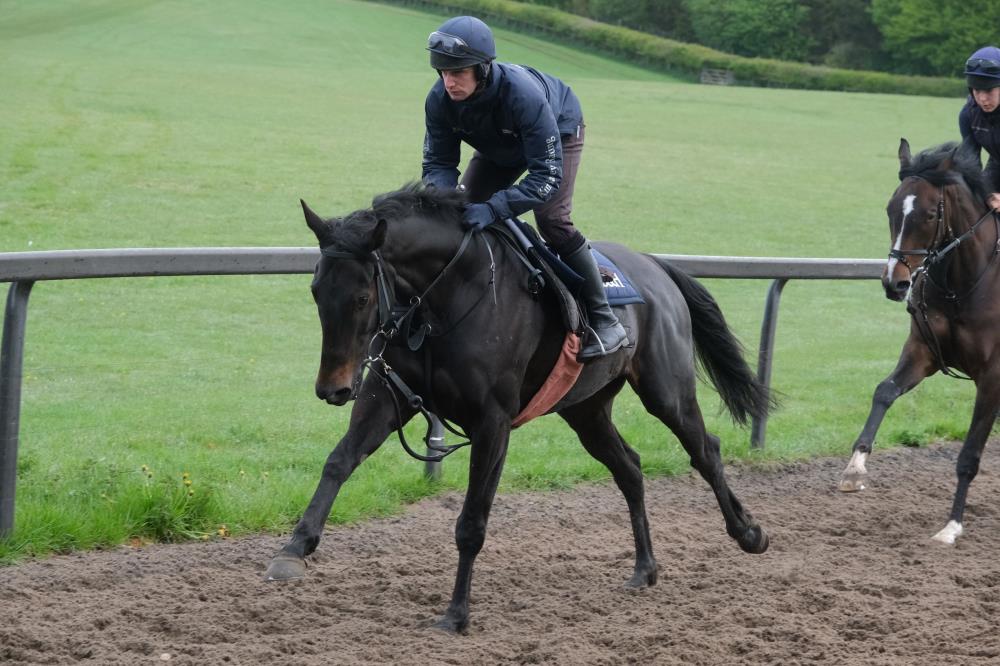 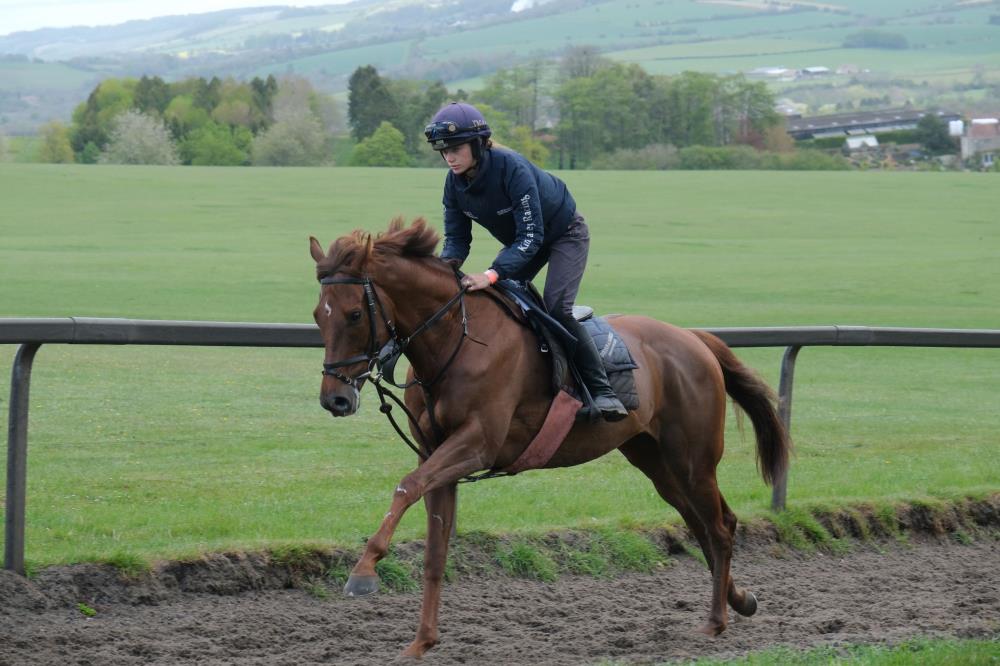 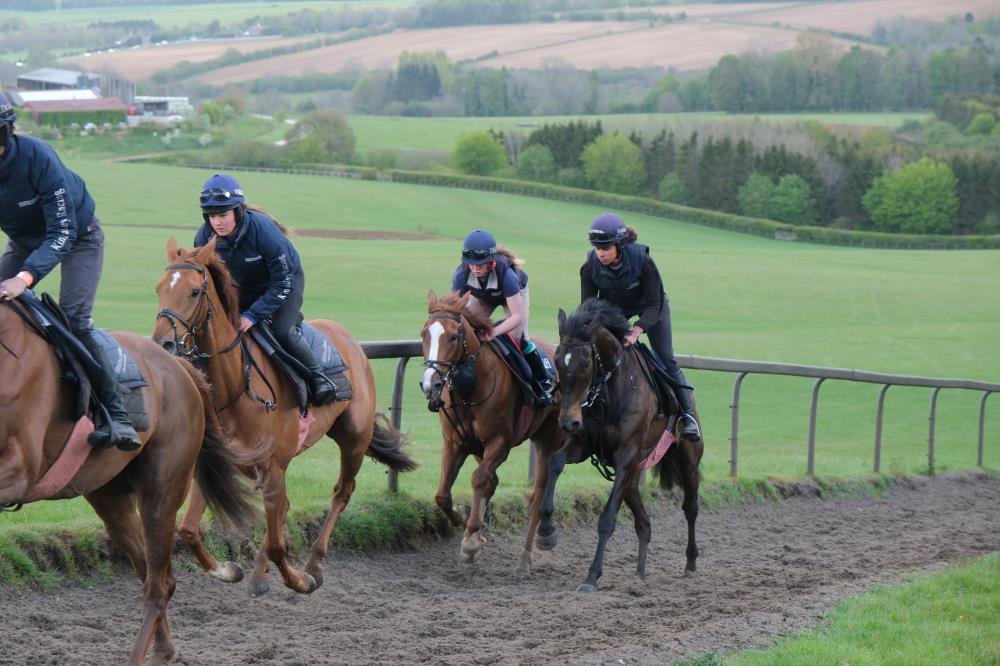 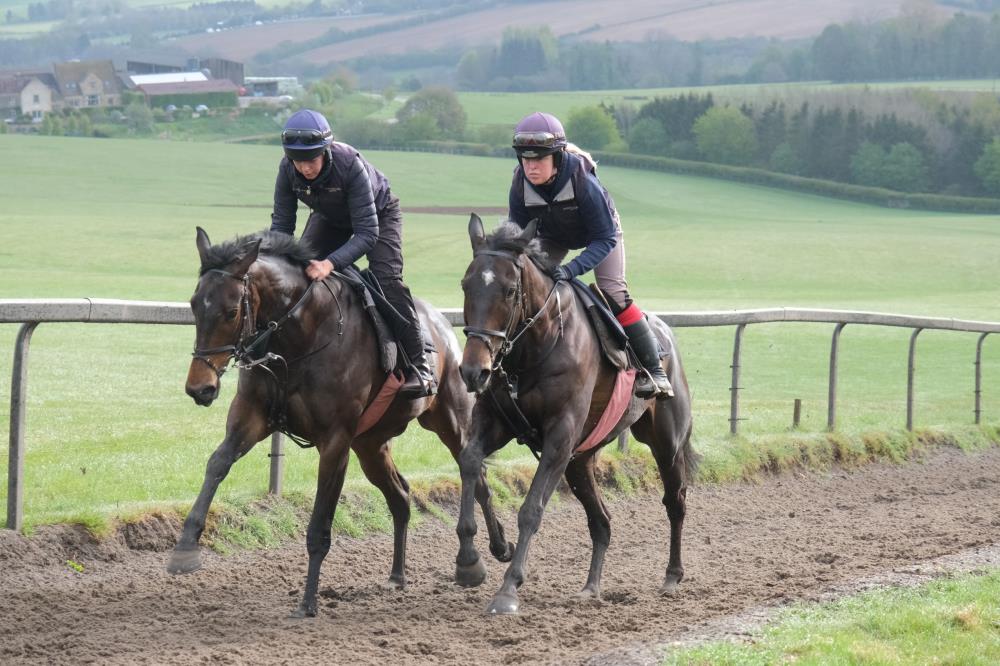 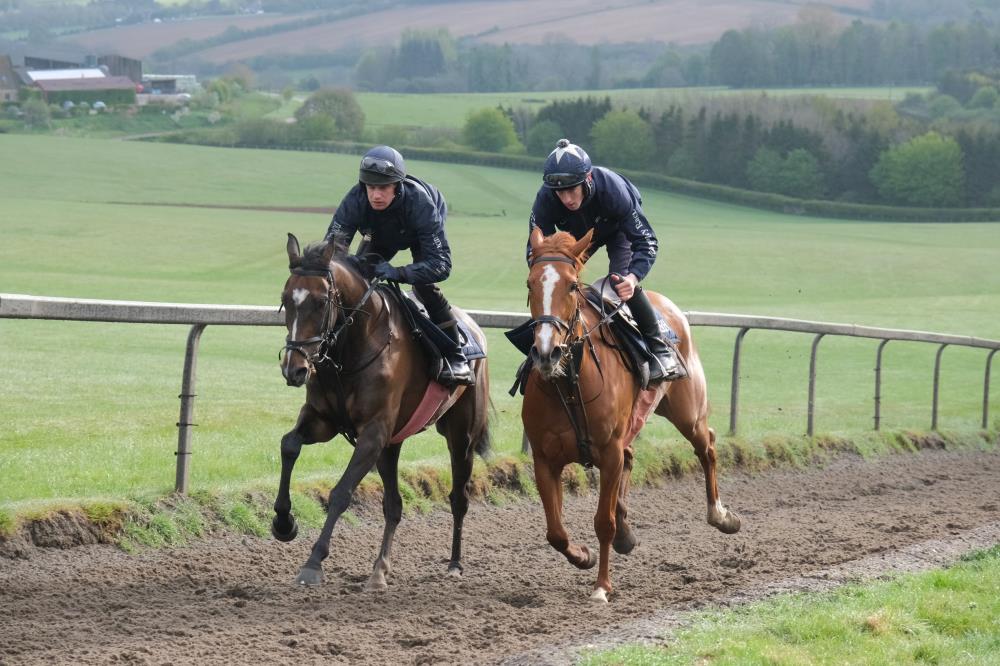 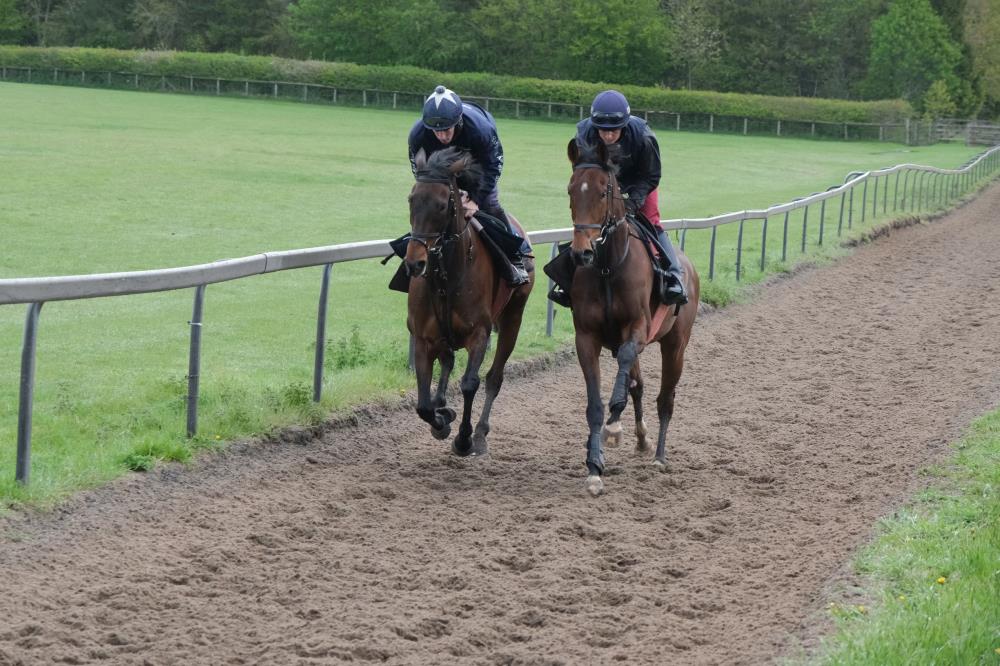 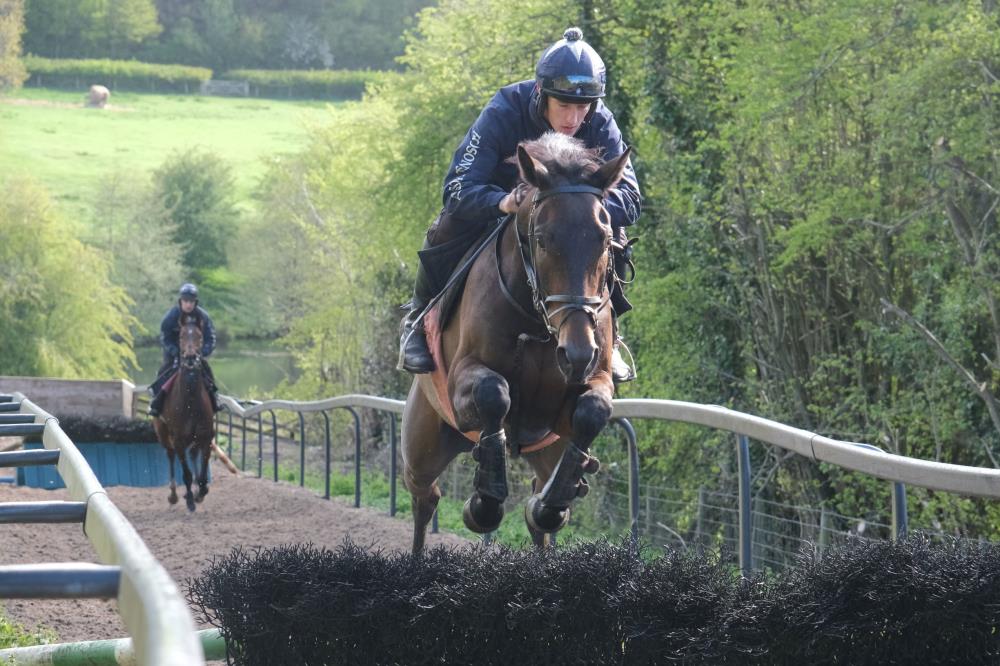 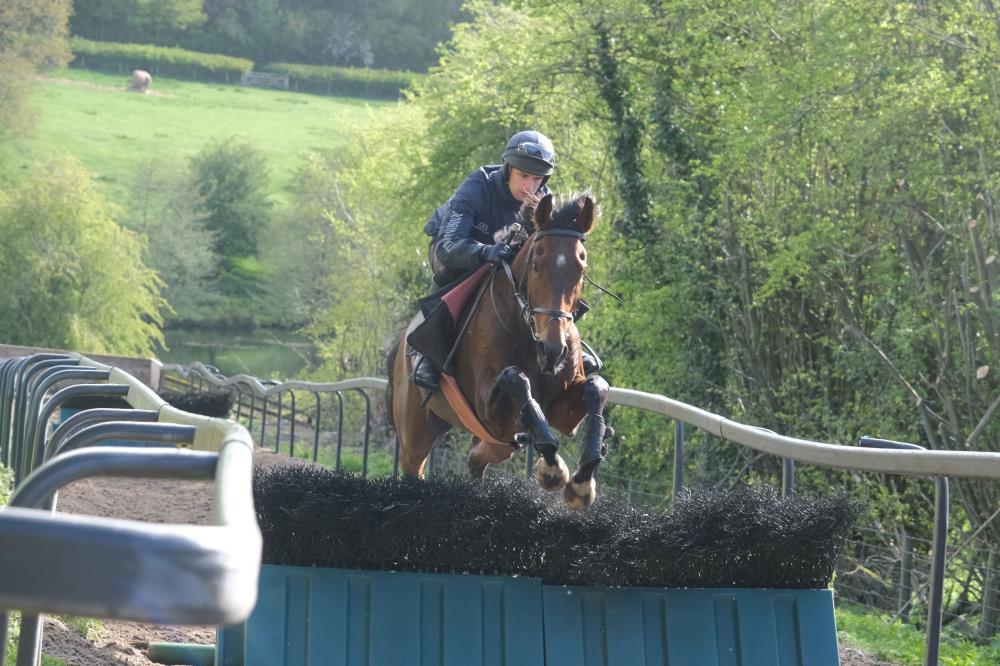 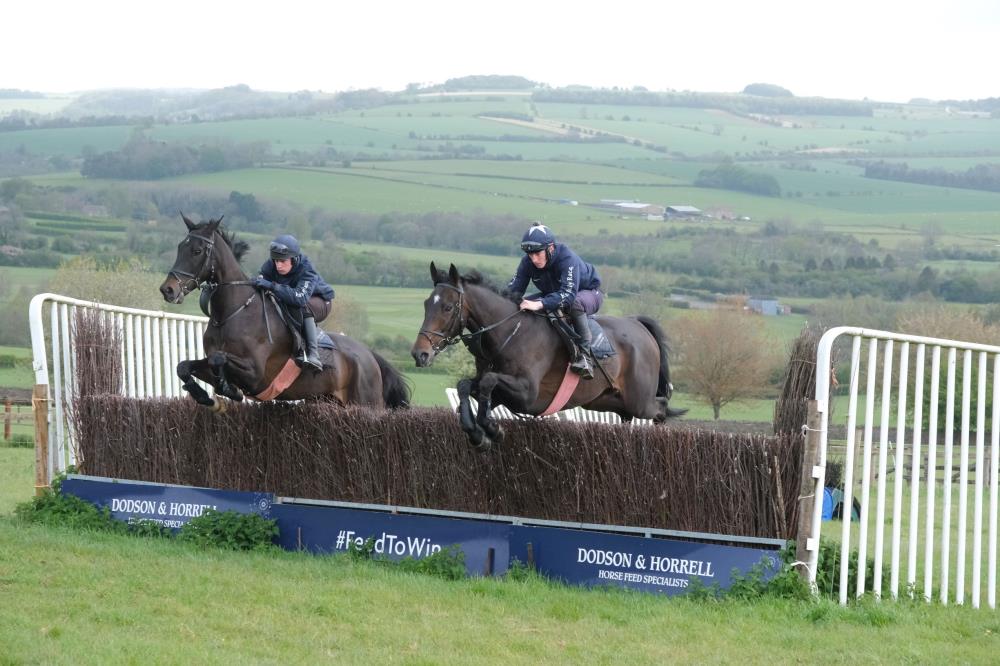 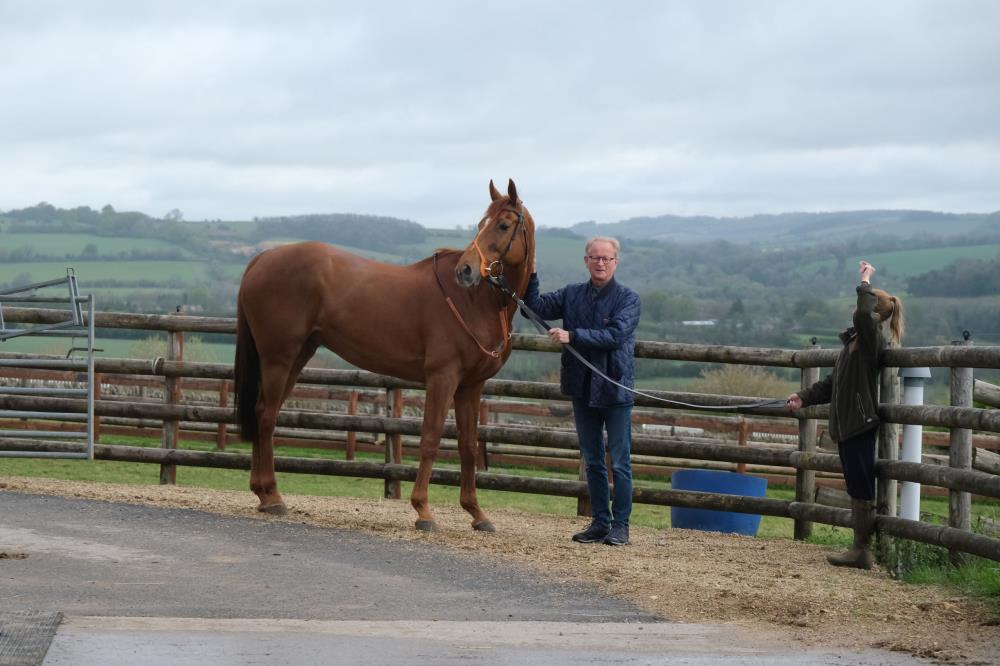