Dandy Dan ran well at Stratford and for once the Racing Post reporter had it right when saying..’Dandy Dan shaped like a stayer on his chase debut, but found this trip a little too far, with his stamina giving out 2 furlongs from home. It was still a promising run nevertheless.’

Norman Carter kindly suggested that I should watch Archie play cricket on Saturday rather than drive to Newmarket to watch his horse Sunblazer run. As Norman said family must come first..

Sunblazer did not run at all well.. he was knocked sideways after about a mile and that was it.. Not making that as an excuse as I am sure something is wrong but his jockey Josephine Gordon allowed him to hack home after that incident.

Sunblazer was beaten by almost as many lengths as Archie scored runs.

It was belter of a match at Summerfields as Archie having won the toss opted to bad.. opening the batting he scored a majestic 133 and carried his bat. Can you image how proud I was, and his grandparents were there to see his great innings.. he was dropped on 99!! By the end of play Cothill beat their old rivals by a 100 runs..

The fathers and sons match on Thursday looks a walk over judging by what Archie’s team showed on Saturday.

Yesterday my sister and husband Peter were with us as was  Moo’s daughter Clover.. over from India where she works.. My daughter Pandora, plus son in law to be James and finally David Manley.. Fun lunch.. BBQ to be precise.

Back to today Monday.

George Dowty who member of the Racing For Maggies team who own Another Venture called in for a chat and a coffee.

We have two runners at Worcester.. Robin The Raven and Milord and for my thoughts on their chances please click here.

I head to Ireland after racing at Worcester and will be at The Goffs Land Rover Sales all day tomorrow and possibly on Wednesday too.

So Justify won the Us Triple Crown..Success for Ireland in France on Saturday..Willie Mullins won the big hurdle race with Bapaume and Ross O'sullivan won the big chase with Baie Des Iles while Scotland beat England in the ODI..

Ian Beverely sent this one over.

Paddy had long heard the stories of an amazing family tradition. It seems that his father, grandfather and great-grandfather had all been able to walk on water on their 18th birthday. On that special day, they'd each walked across the lake to the pub on the far side for their first legal drink.

So when Paddy's 18th birthday came around, he and his pal Mick took a boat out to the middle of the lake, Paddy, stepped out of the boat ... and nearly drowned!

Mick just barely managed to pull him to safety. Furious and confused, Paddy went to see his grandmother. "Grandma he asked, "Tis me 18th birthday, so why can't I walk across the lake like me father, his father and his father before him?"

Granny looked deeply into Paddy's, troubled eyes and said, "Because ye father, ye grandfather and ye great-grandfather were all born in December when the lake is frozen, and ye were born in August, ya fekin ijut!"

To finish.. Happy birthdays to Jenny Pitman and my mate Sam Morshead.. 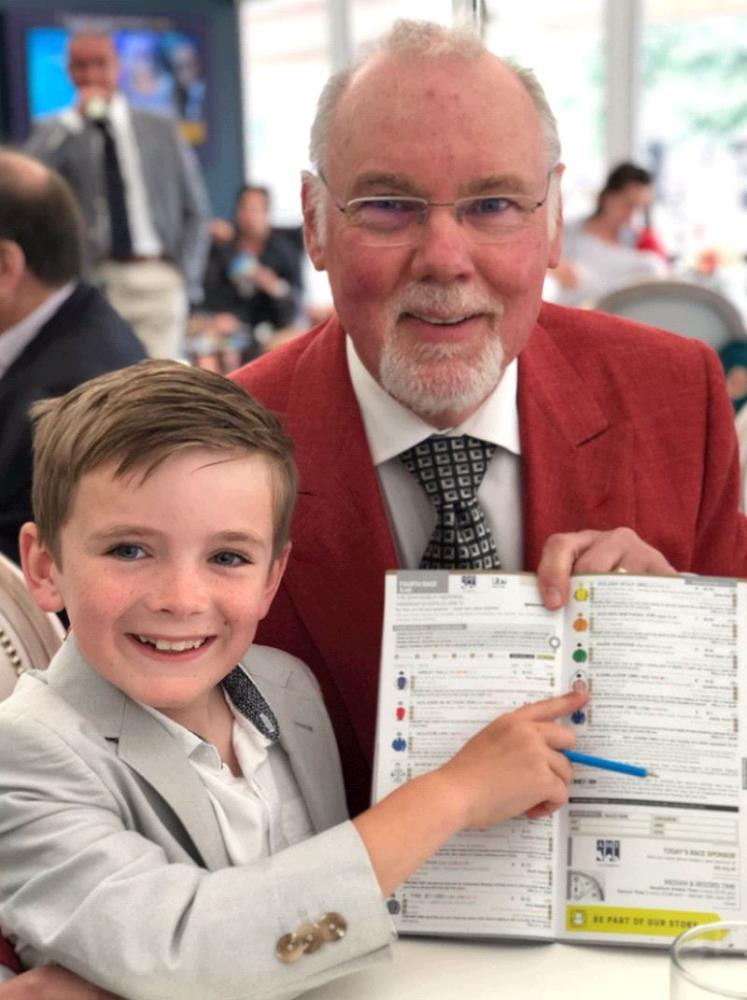 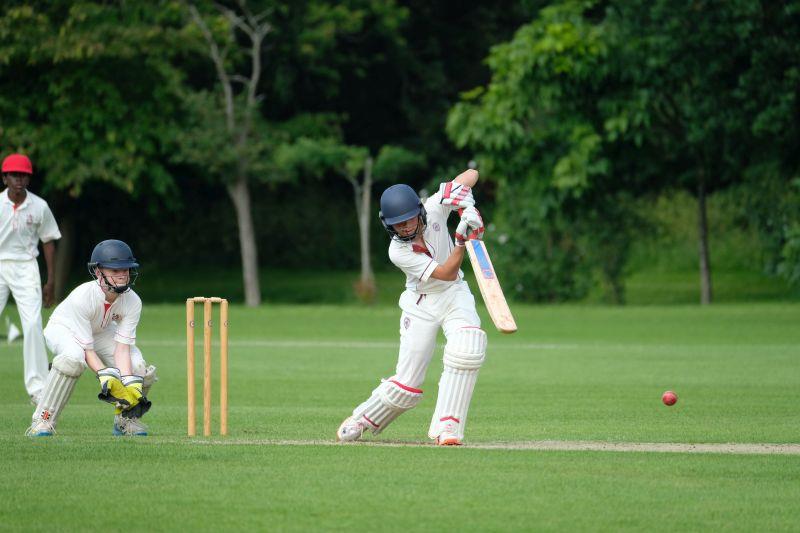 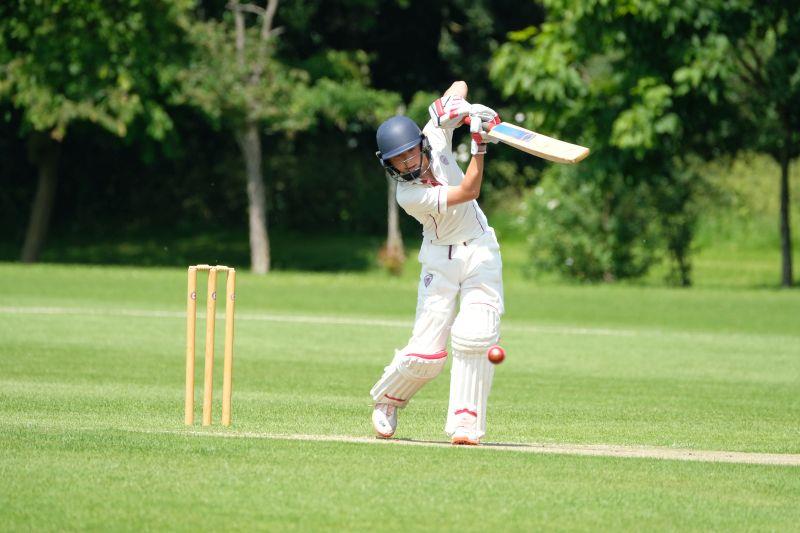 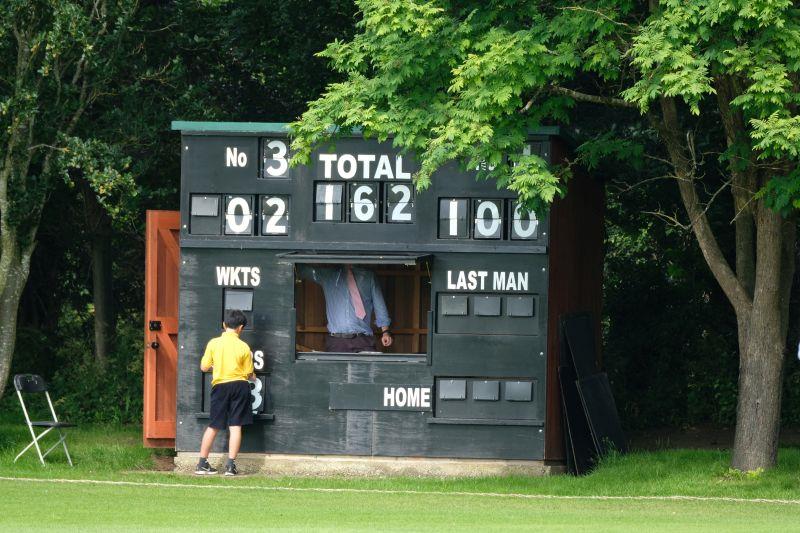 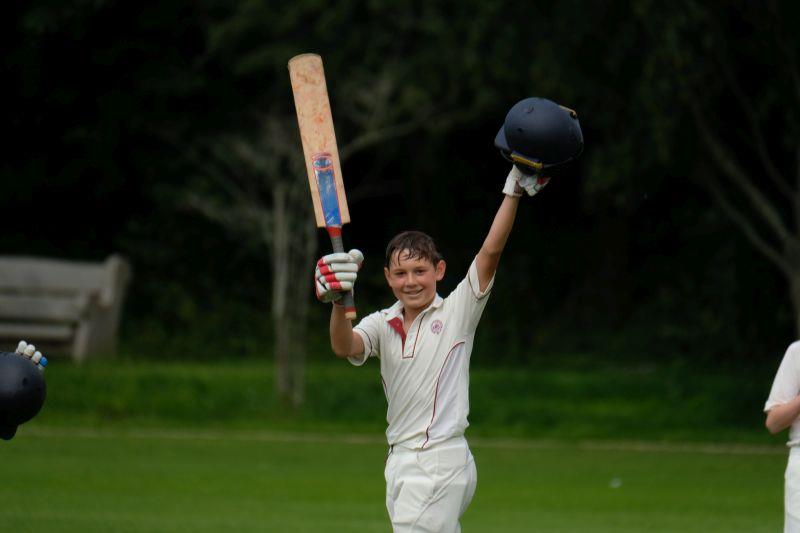 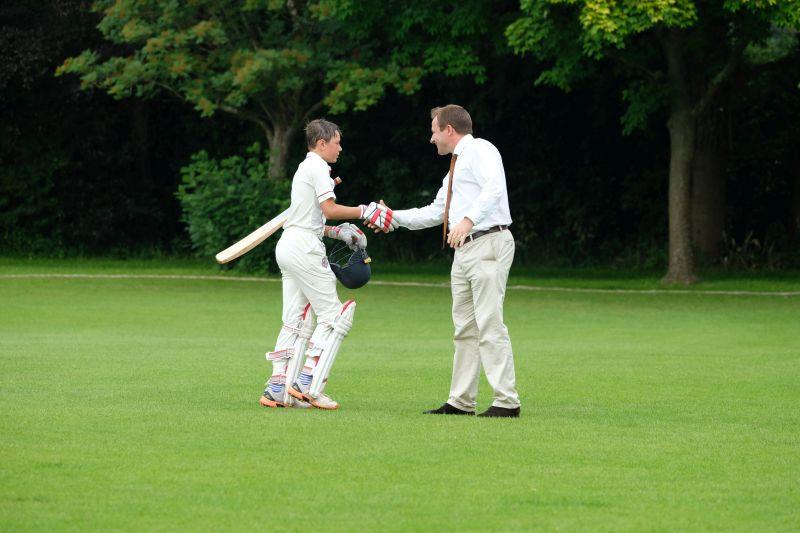 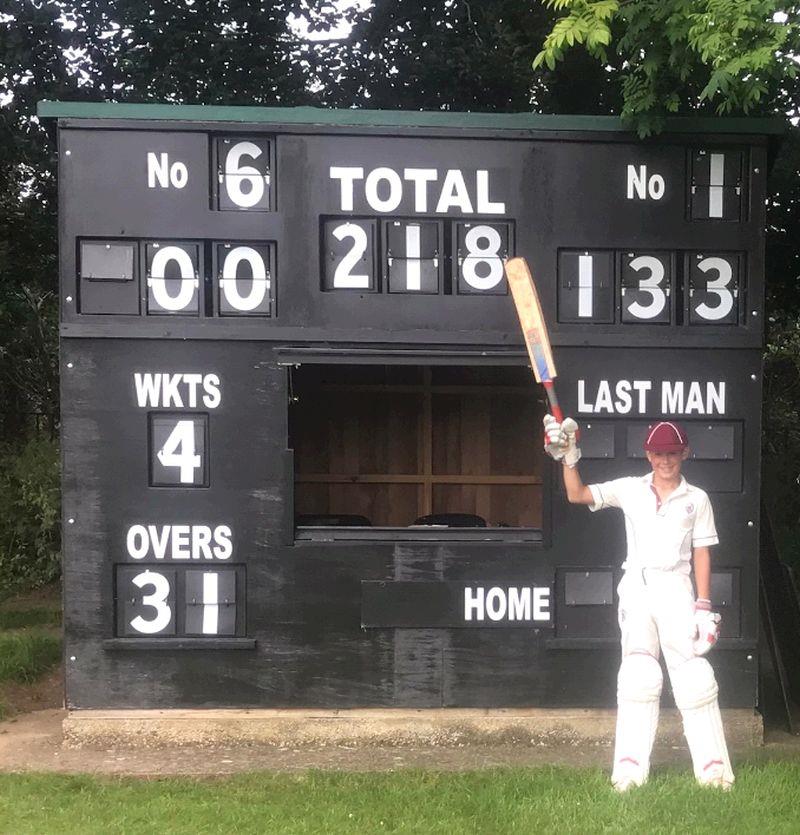