The odd shower yesterday which probably helped lay the dust.

Michael and Mary Dulverton were here third lot to see their horse Talk Of Fame.

Sorry to see Lucy Normile has called time on her training career. Lucy used to work for me as a pupil assistant in Lambourn and that is where she met her late husband Alan.

I could have been fishing on the Wye today, but my beats on the river are in Wales..Not allowed yet.

We all know that everybody has been very charitable during lockdown and even the ‘unemployed’ First Class cricketing umpires have doing their bit for charity..

We bizzarely have three first class umpires as owners.. Nick Cook, Graham Lloyd (owner of the month) and Steve O’Shaughnessy.. All are involved in the KBRP horse Younevercall, while Nick is also involved in two other KBRP horses.. Balleticon and Hendra House.

Anyway they are part of the 33 ECB First Class umpires who are attempting to walk the equivalent distance of walking from the Gaddafi Stadium in Lahore, Pakistan to Old Trafford, Manchester and back in 3 months. Respective web sites. Gaddafi and Old Trafford

The total distance is 9,436 miles, which is almost the distance that they would, as group, cover on field whilst umpiring during a domestic cricket season. The idea for the walk came during the Covid 19 lock down, to not lose the miles that they would normally cover.

I am not sure how many miles our famous 3 have walked so far but there has been a great deal of chatter and Shan Cook, Nick's long suffering other half has promised me that NGBC has been seen, as they say, in those 'boots are made for walking..covering the Leicestershire countryside..

What can I say but, hit it hard boys!! and I hope my readers are generous .. I am sure many have had reasons to disagree with many of your decisions?

The fast bowler tore up to the wicket and hurled a ball which caught the batsman plumb lbw. "Owzat!" he bellowed.

The bowler was speechless with rage, but turned around and bowled the next ball.

This one snicked the bat high up and was caught by second slip. Everyone threw their arms up, but the umpire said "Not out."

His team-mates held him back forcibly and he contained himself enough to hurl down the third ball.

The batsman missed completely and all three stumps were uprooted.

The bowler turned, shaking his head. As he passed the umpire, he muttered, "Nearly 'ad him that time. 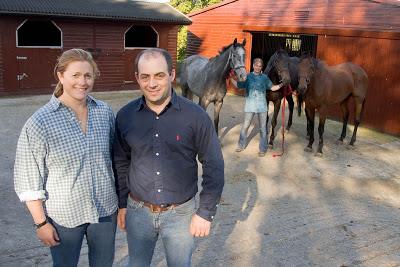 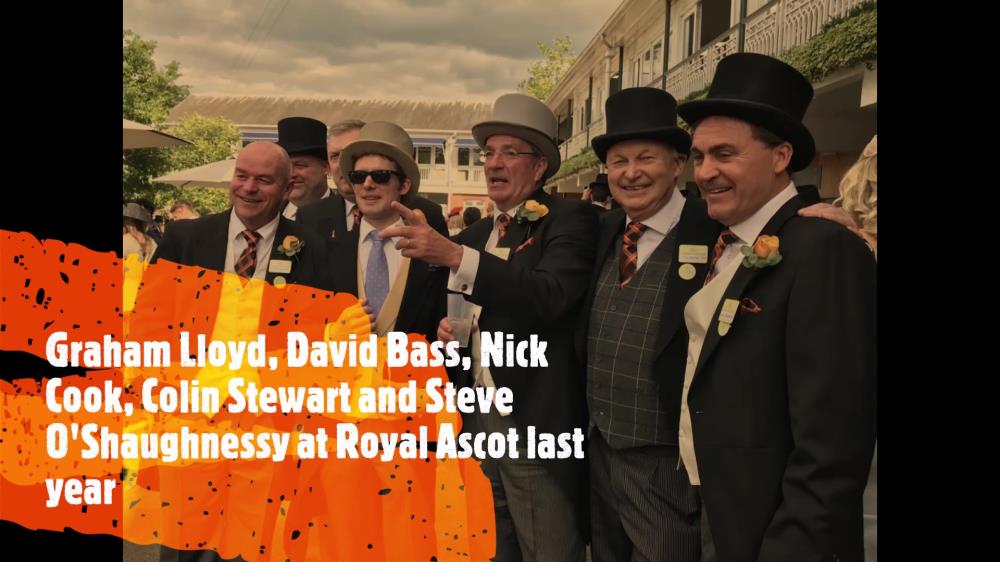 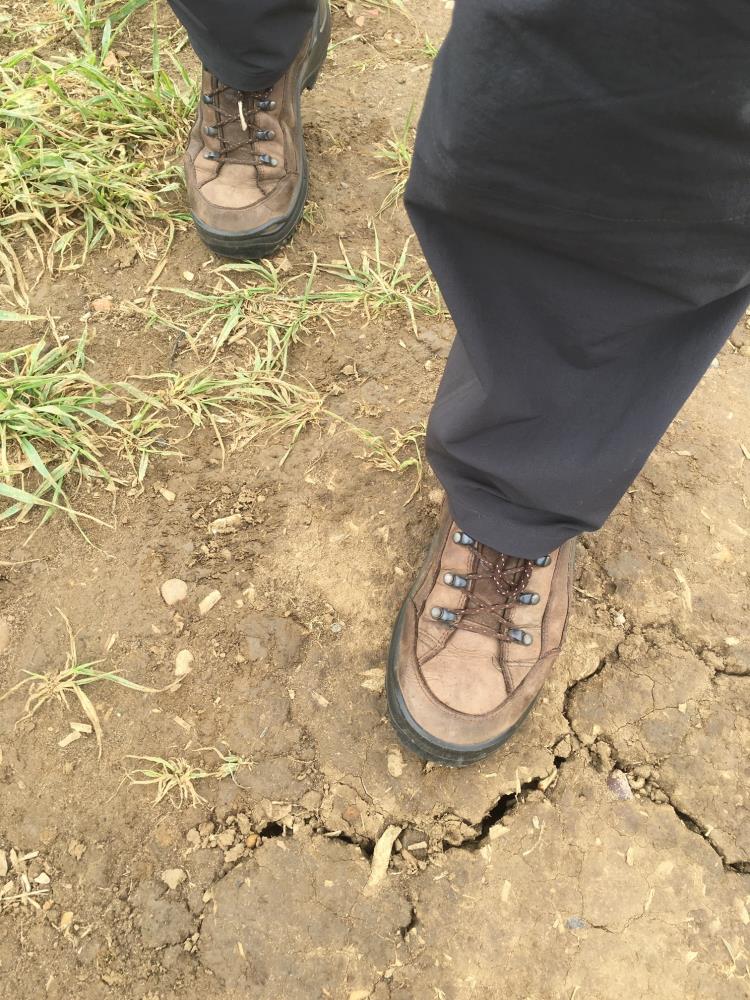 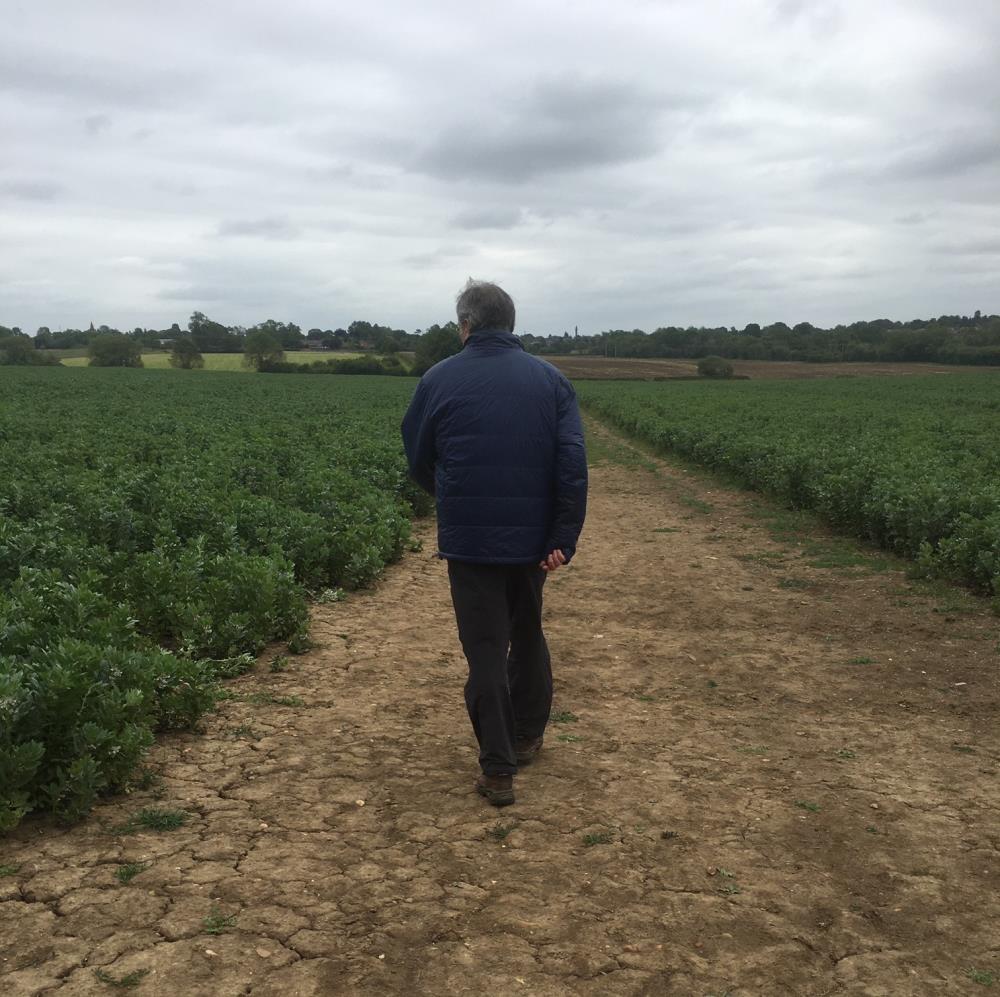 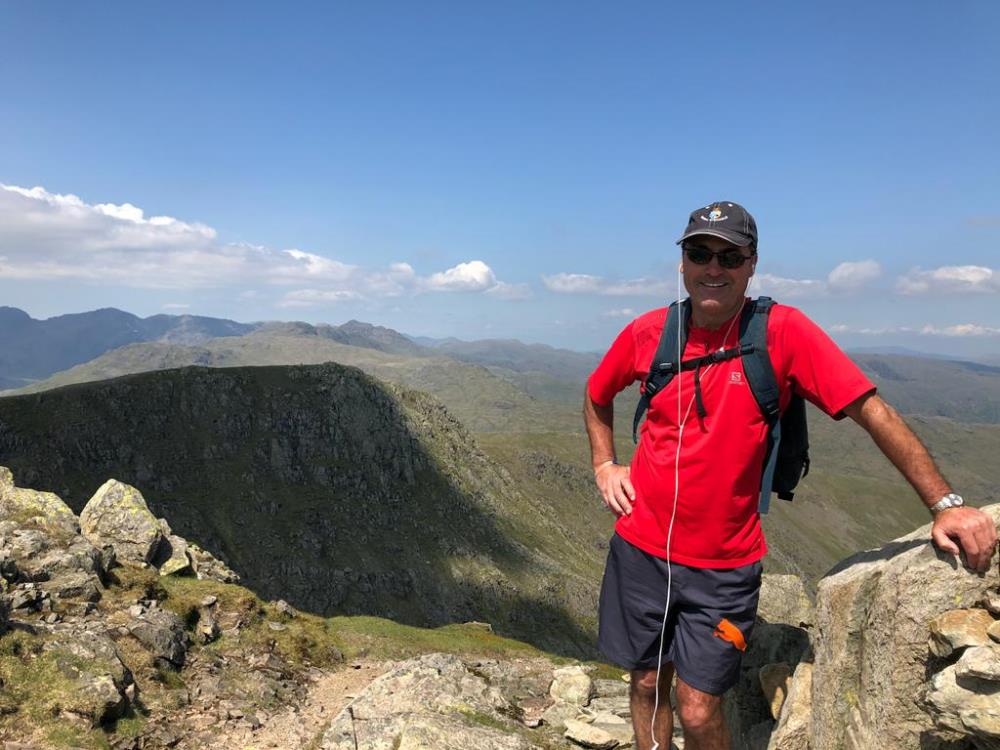 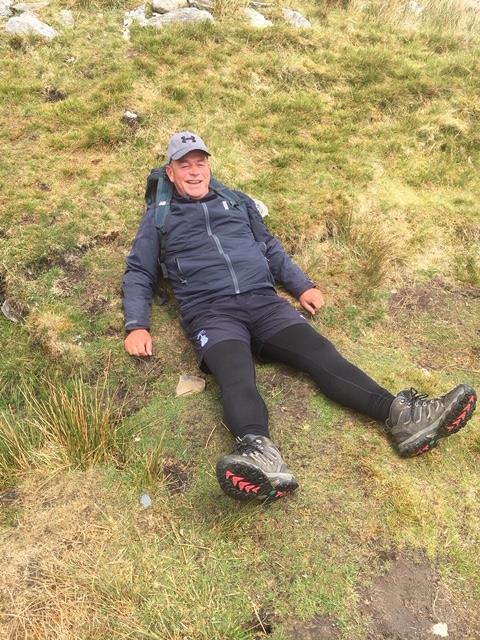 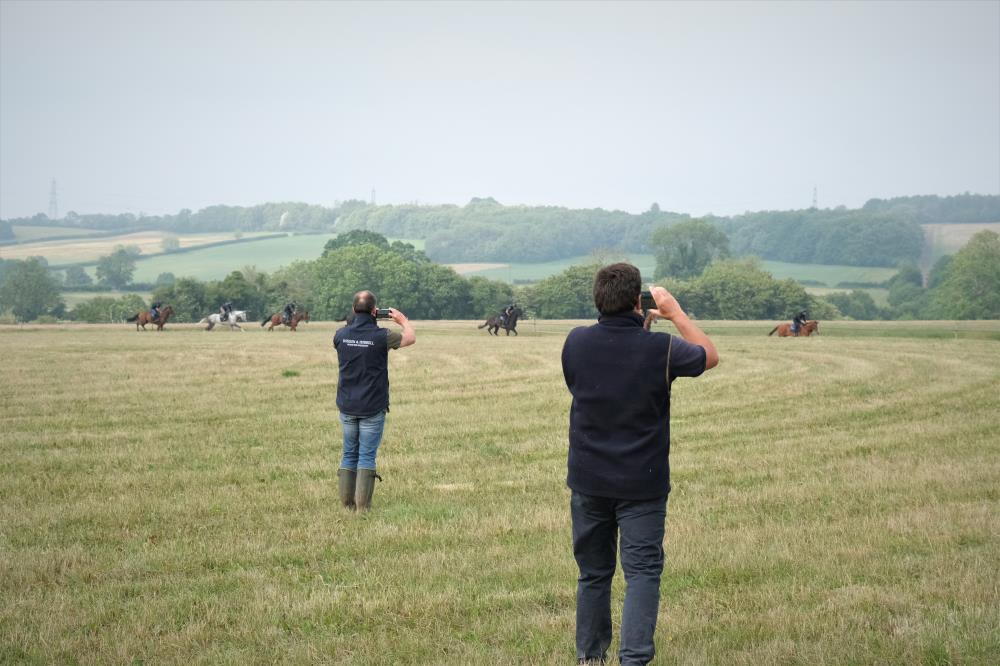 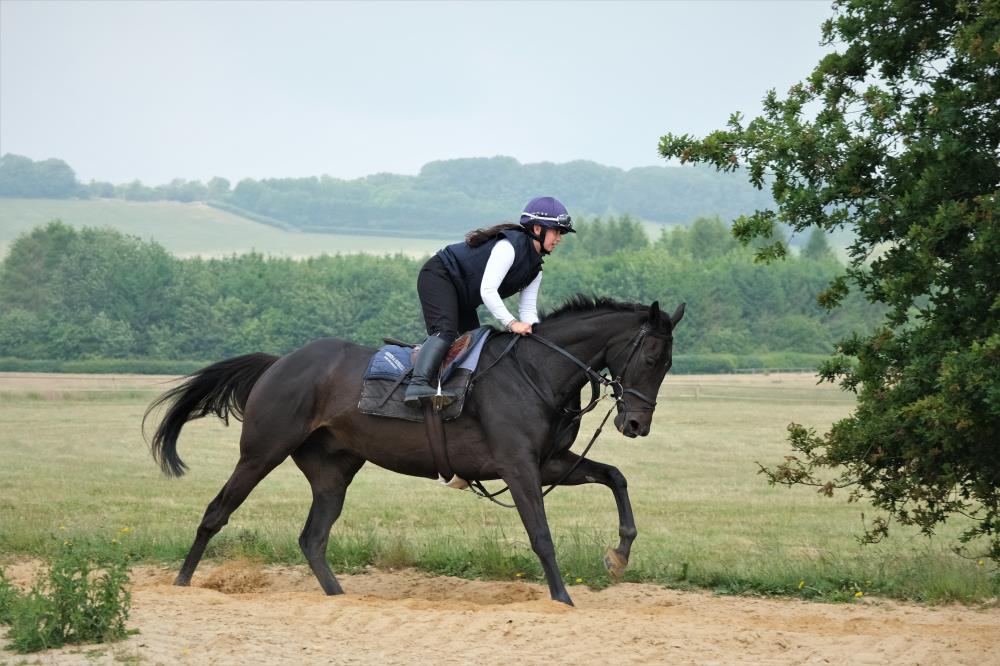 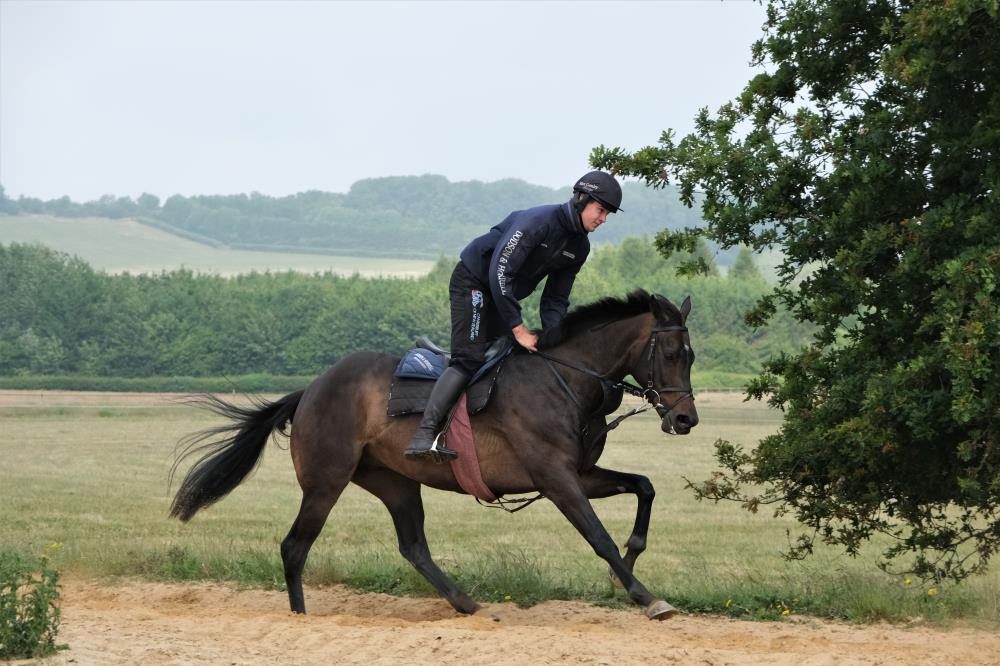 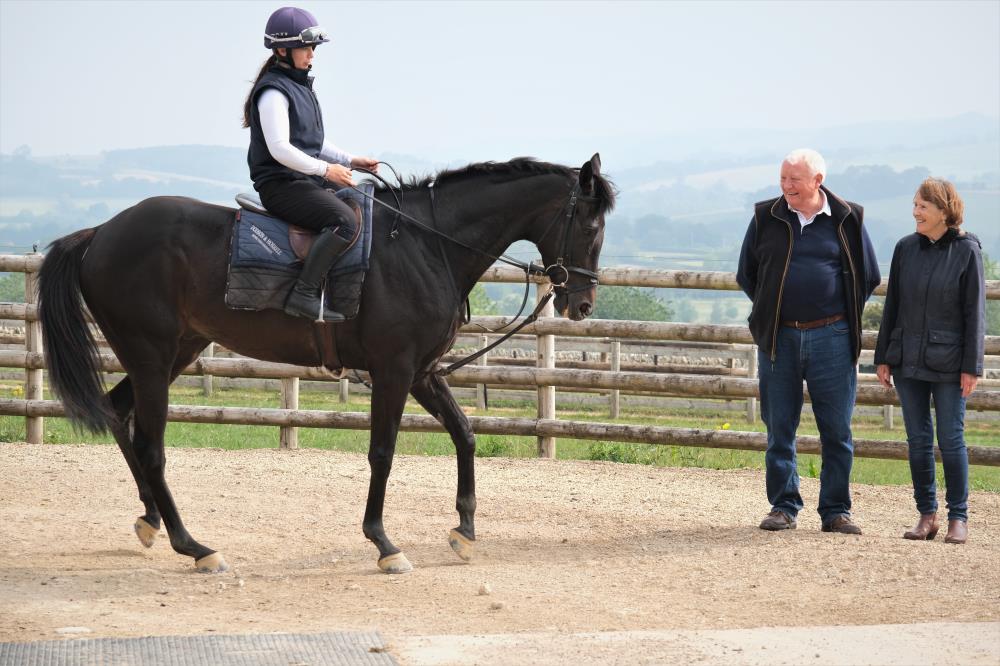 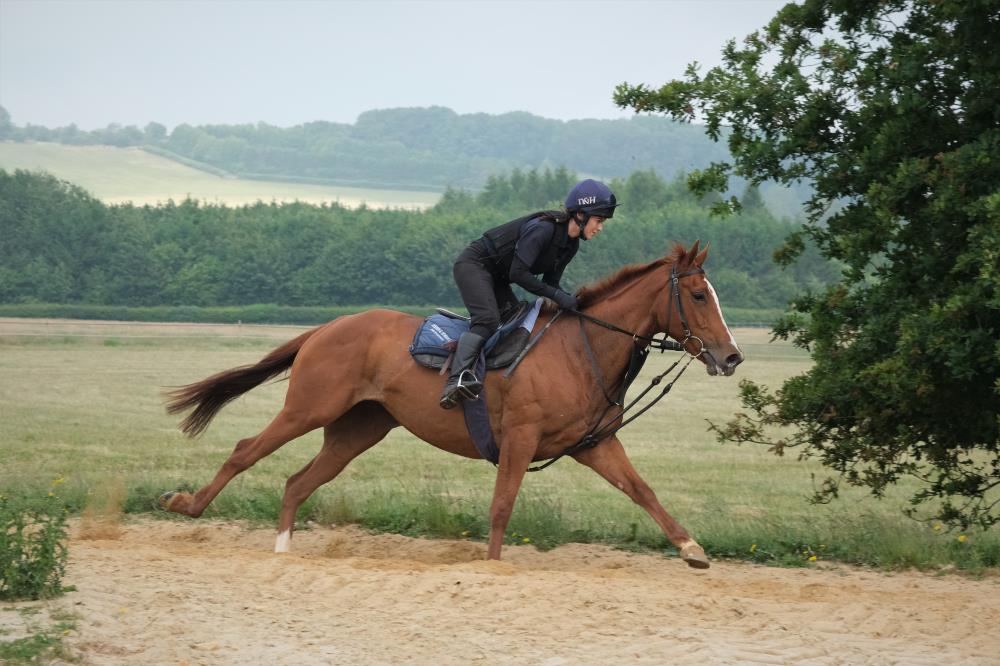 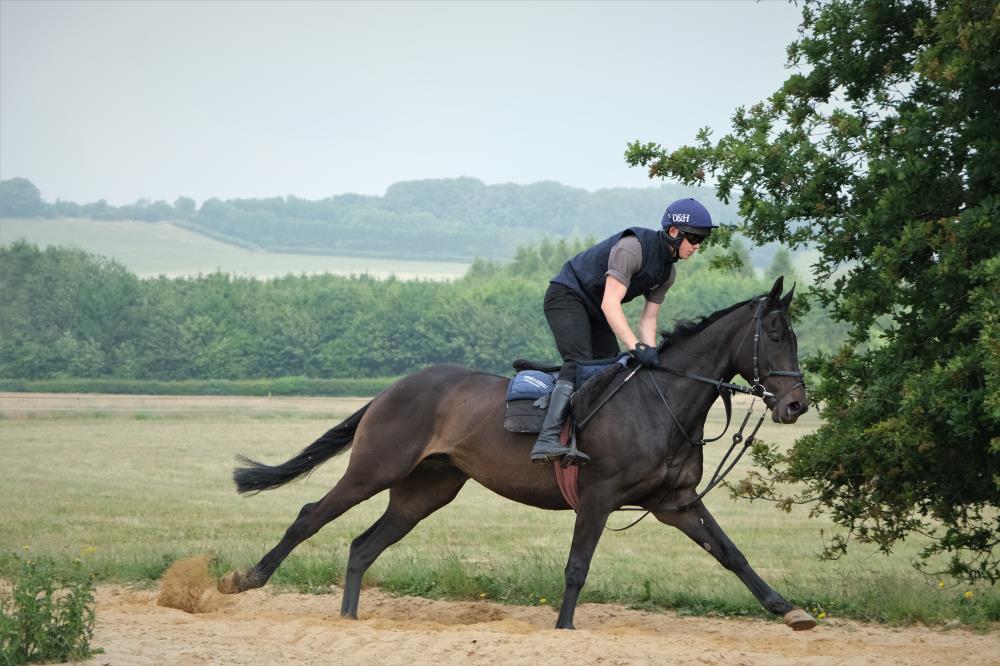 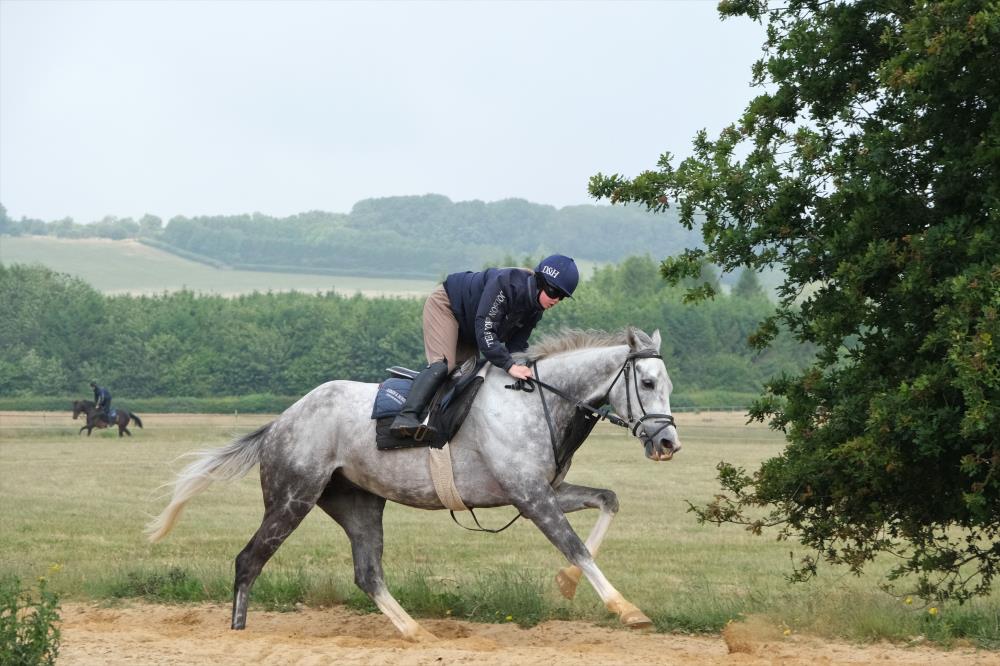 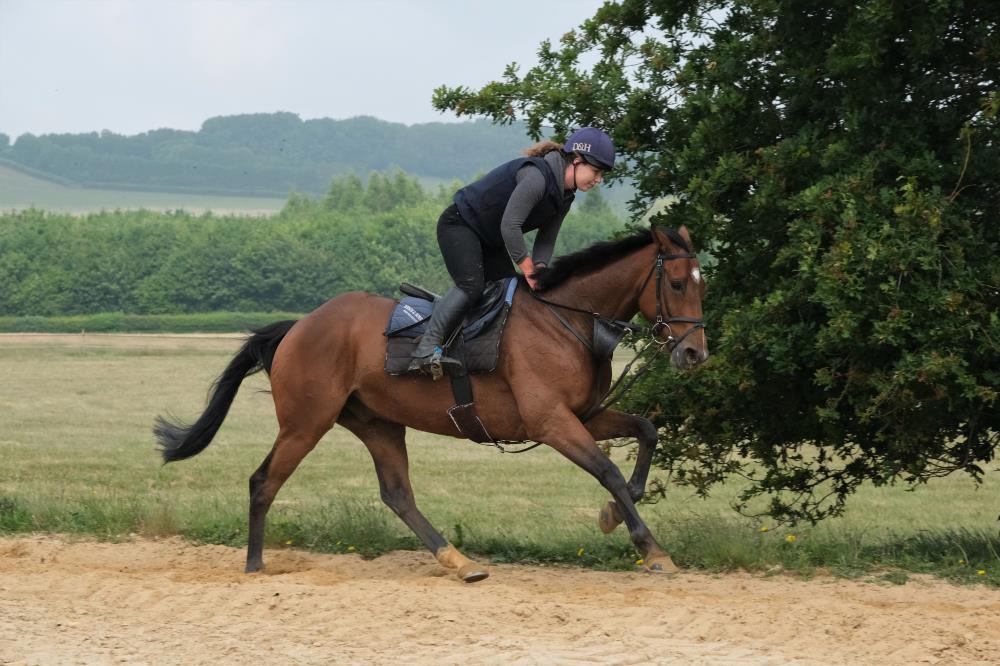 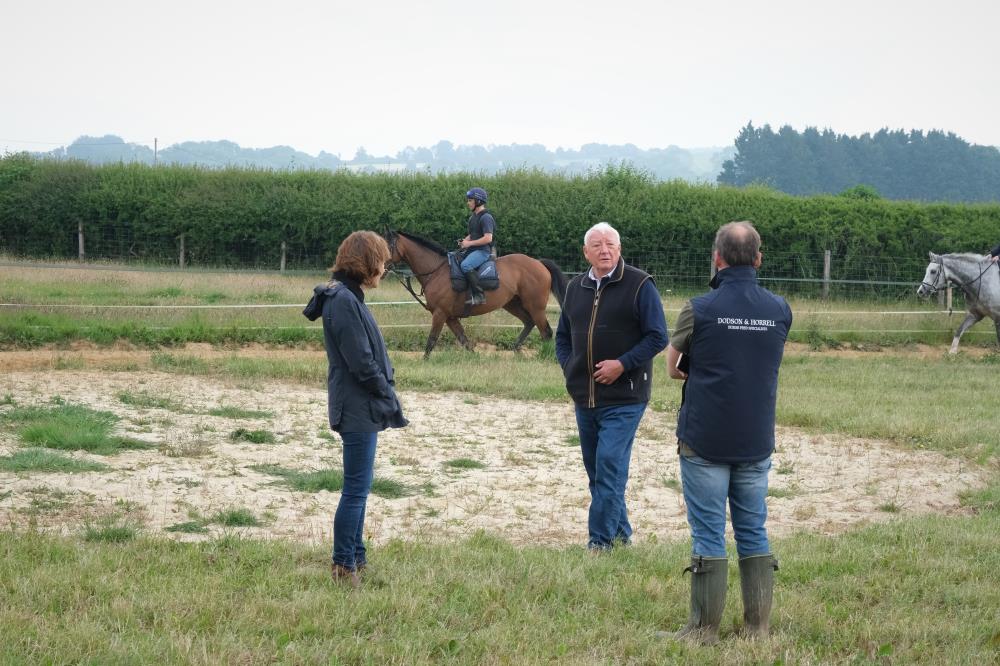 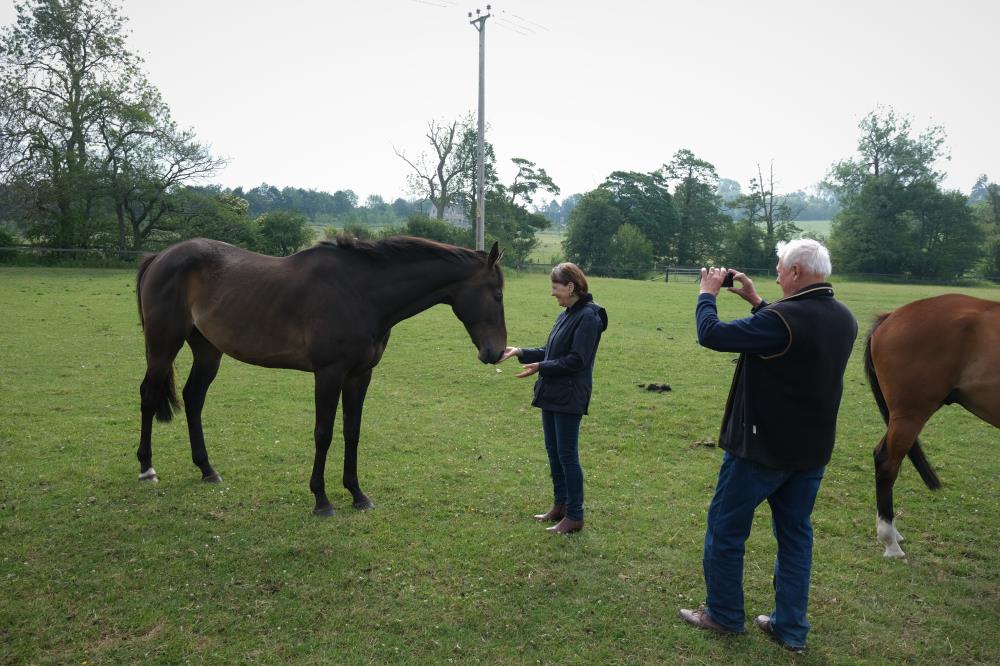 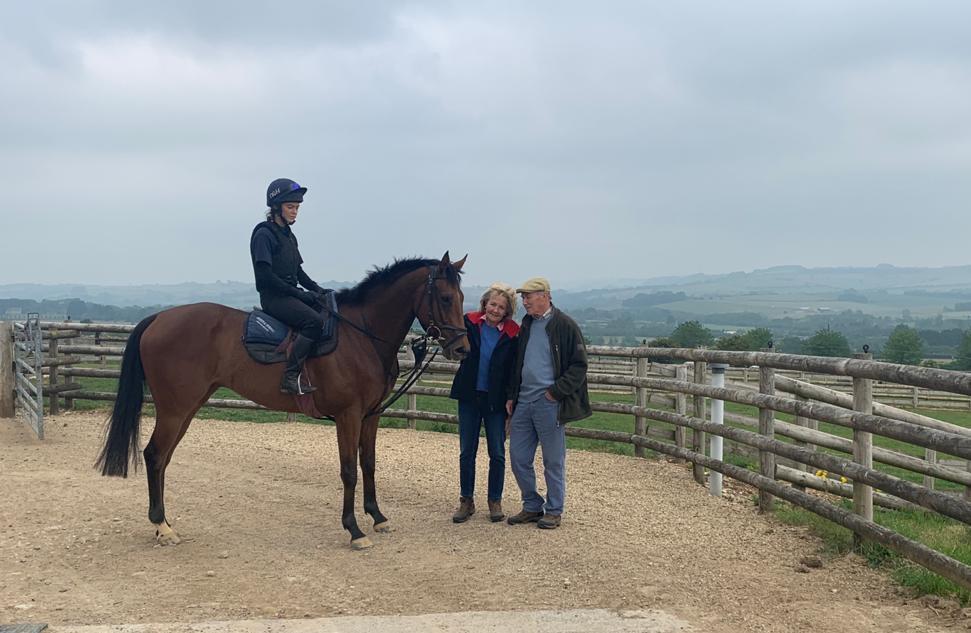 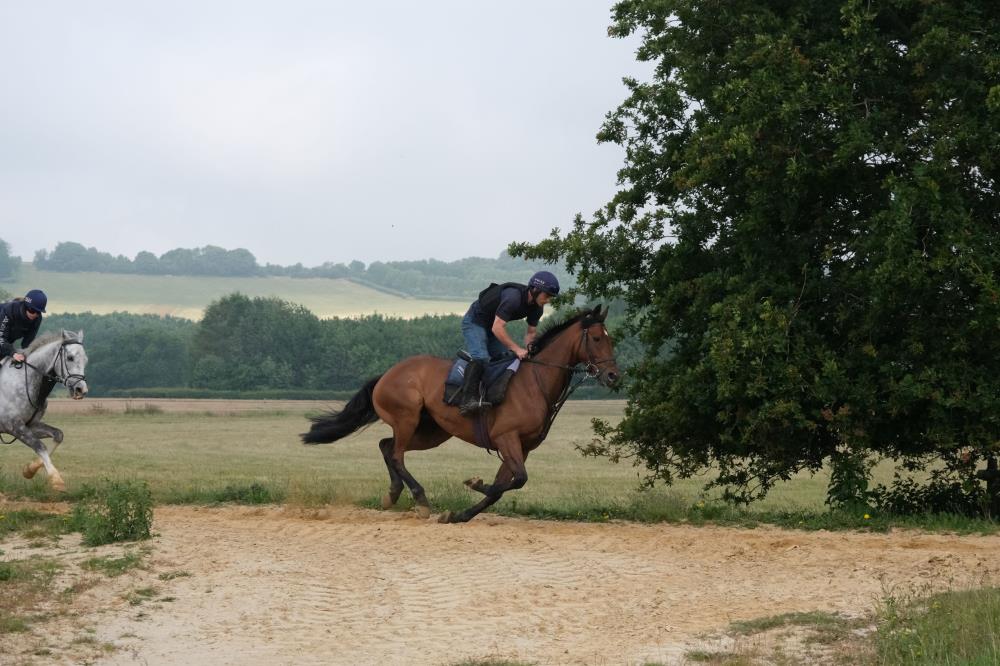