Philip and Sandra Arkwright and I lunched at The Wheatsheaf yesterday. Much to discuss about their horses.. The dining room was more or less empty as most were outside, but at least Philip did have a window cleaner to admire while eating  his devilled kidneys..Competition .. The Frogmill opens on Friday.. Our new local?

After lunch I popped over to see Rose To Fame at Coln Valley Stud.

Nick Cook was here mid morning to see his KBRP horses Battelicon and Younevercall.. Nick was on the way down to Bristol to umpire the Gloucestershire v Kent Spitfires game

Tonights a huge day for England and I am sure we will all be hoping for a good result. If only

Talking Perth .. sad to see that their farrier Tommy Cuthbert has died.. He was a lovely man and always a welcoming smile and handshake when I was up there racing. Sadly others passed away yesterday in the horse world.. Top sire Black Sam Bellamy, racehorses Le Coudrey and Finians Oscar.

The good news yesterday was the extroadinary escape of 12 school boys and a coach who all finally made it out of their waterlogged caves.. Personally I can imagine nothing worse than being down there, lost and then finding that I had to learn to swim, dive and accept the thought of fighting claustrophobia to swim and crawl through tiny passages underground.. The world watched, waited and that was such great news..

APHORISM "A SHORT, POINTED SENTENCE THAT EXPRESSES A WISE OR CLEVER OBSERVATION OR A GENERAL TRUTH"

There are no new sins; the old ones just get more publicity.

There are worse things than getting a call for a wrong number at 4 am; for example, it could be the right number.

No one ever says "It's only a game" when their team is winning.

I've reached the age where 'happy hour' is a nap.

Be careful about reading the fine print, there's no way you're going to like it. 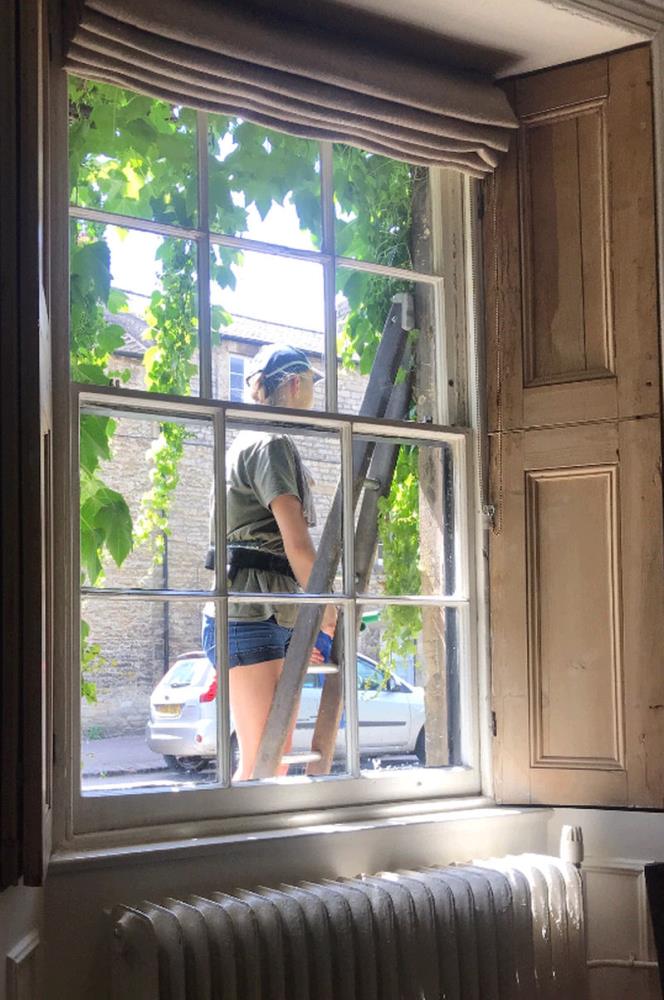 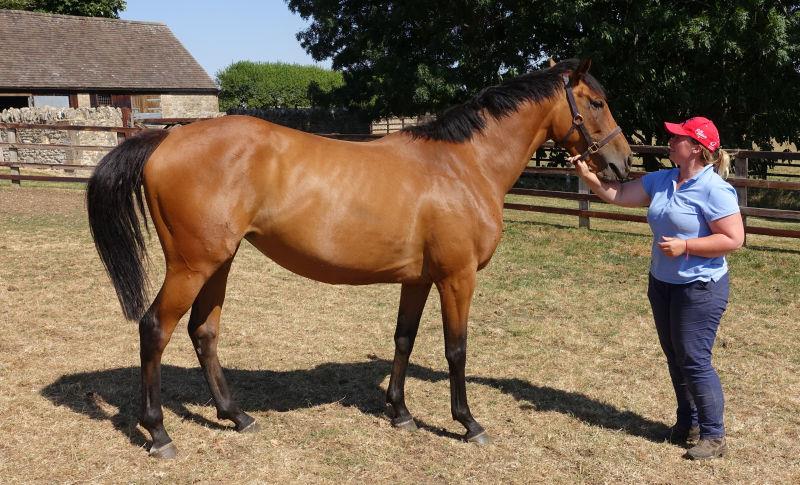 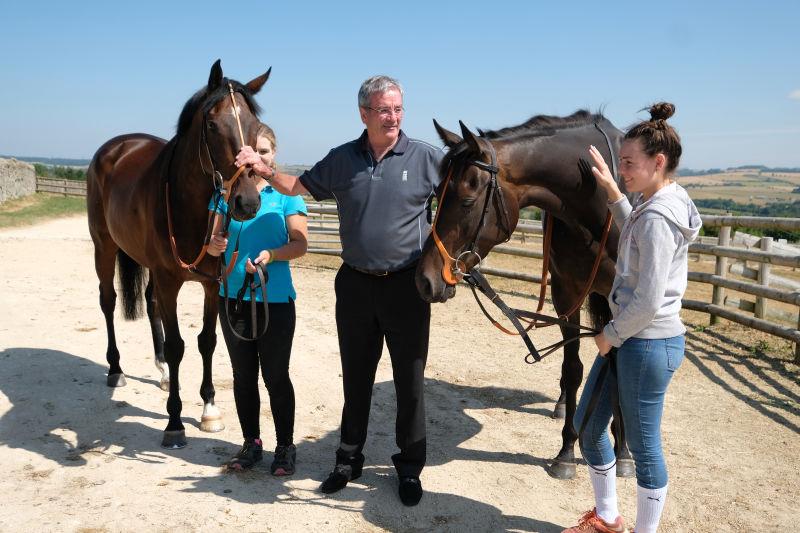 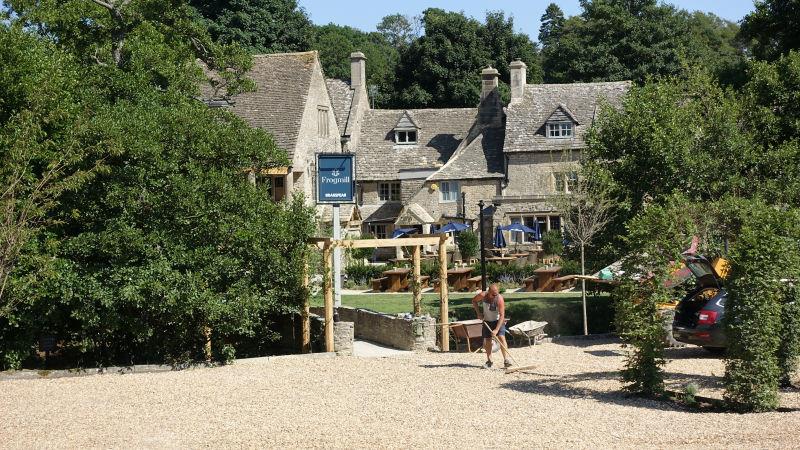 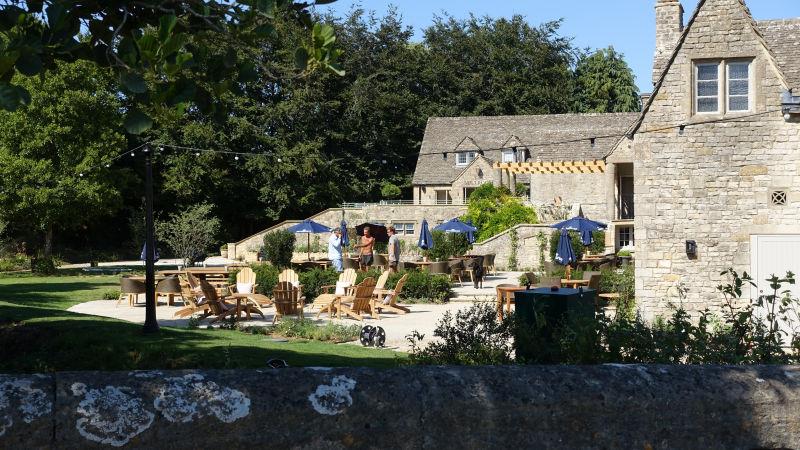