Plus 18 and dry when driving in.

Today is going to be a really important day for British Racing as the long awaited Whip Review is to be announced later..

There have been all sorts of rumours, but until we see the review they are only rumours.. more will be revealed later!.. I have always advocated that Jockeys who break the rules should have a far bigger stand down from riding..A 3 month ban would stop most and make all think..

Graham Potts our vet was this this morning .. he will be looking at and trotting up most of the horse who have come in from the fields.. .

Leigh Pollard my travelling head person was in last night sorting (pulling and then plaiting) manes and (cutting) tails and will be again tonight after she has picked up Talk Of The Moon from her owner Ed Hawkins..

I am not expecting any movers or shakers in the jump side of the BHA handicap charts, although I am hopeful Blazon will drop a pound or two on the Flat..He went down 2 to 64..

The Palio di Siena has been run as it is now since 1701. It is staged twice a year, on July 2 and August 16. There are 17 contradas (parishes) in Siena, but only ten are represented in each individual Palio.

Many moons ago I was offered a job as a private trainer to a large Italian horse empire.. they had about 40 horses in training on their own farm near Siena and were also represented in the Palio.. Huge family importance and having a runner and of course winning this historic race was incredibly important..

The one thing they were really keen on a good 'mad rider' and as I knew of one.. Yes I recommended Sam Morshead, who at the time was a budding young amateur for Fred Rimell, and was certainly up for the ride….

History relates that I did not take the job, so Sam never had the chance of having the ride of his life..

The flight home was certainly memorable as one of the engines caught fire... The plane thankfully had 4 propellers so losing one was not the end of the world..apparently.. and no it was not a Lancaster!

To understand the history of this extroadinary race, you need to watch this view of the race and the history and tradition that goes with it.. click here to watch a BBC documentary....

One thing is for certain the BHA would not approve of the race .. tactics or the form of race riding!.. As for the whip ... This years race..

To finish some excellent news on Josh Moore..

I forgot to mention that John and Sue Humphreys called in late yesterday morning to meet their new KBRS horse Sprucefrontiers.. 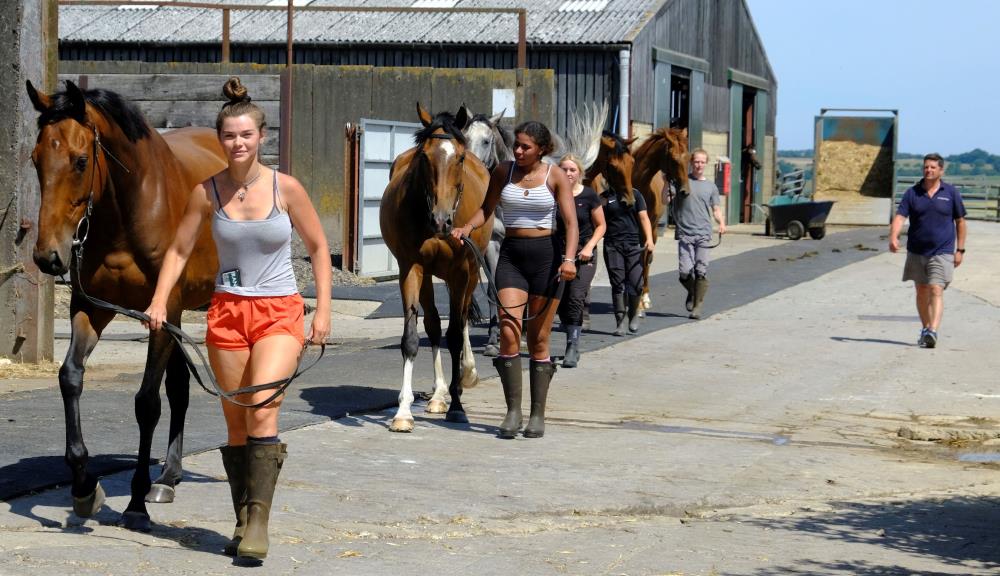 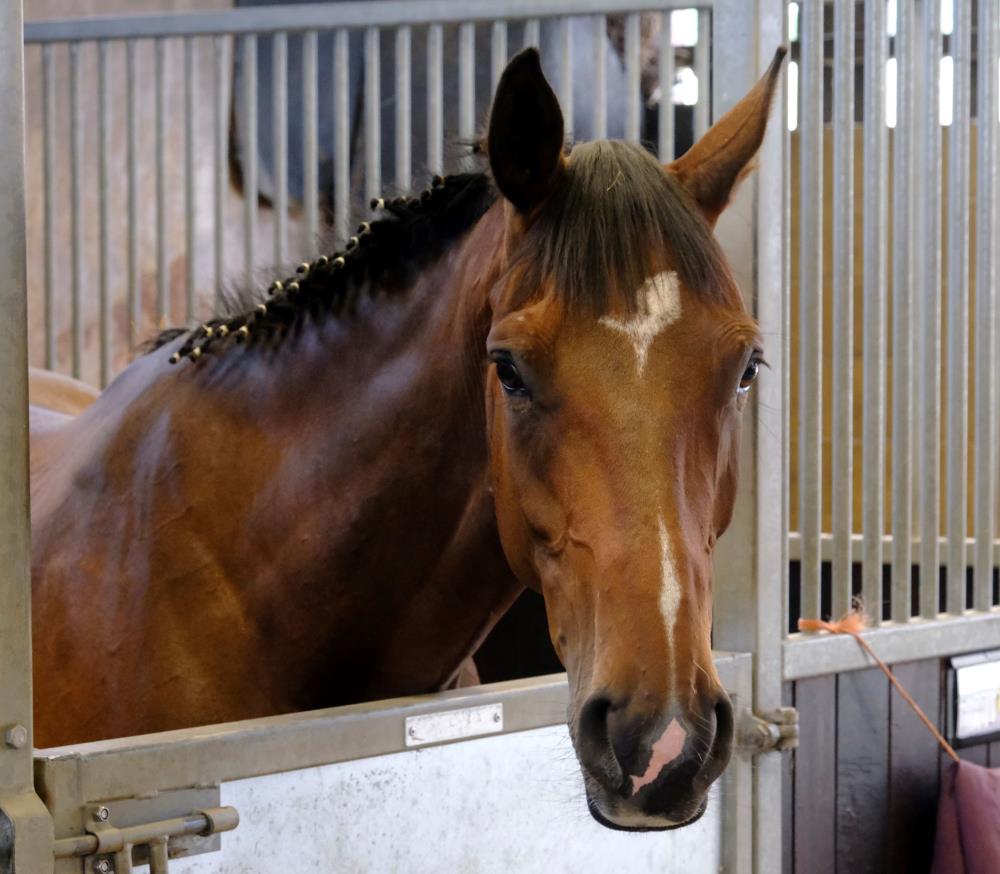 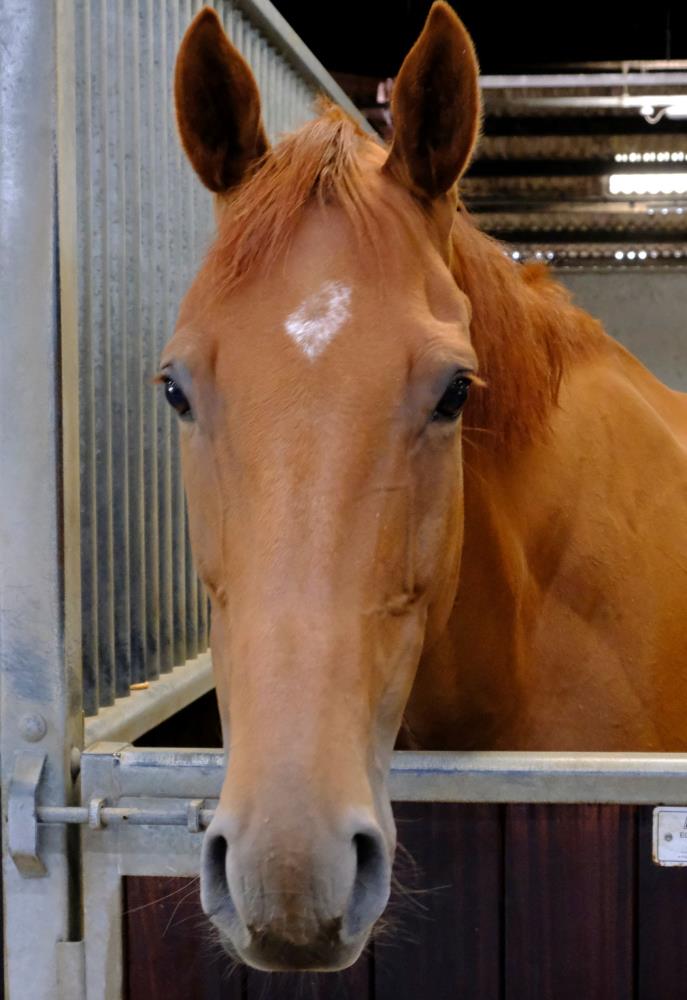 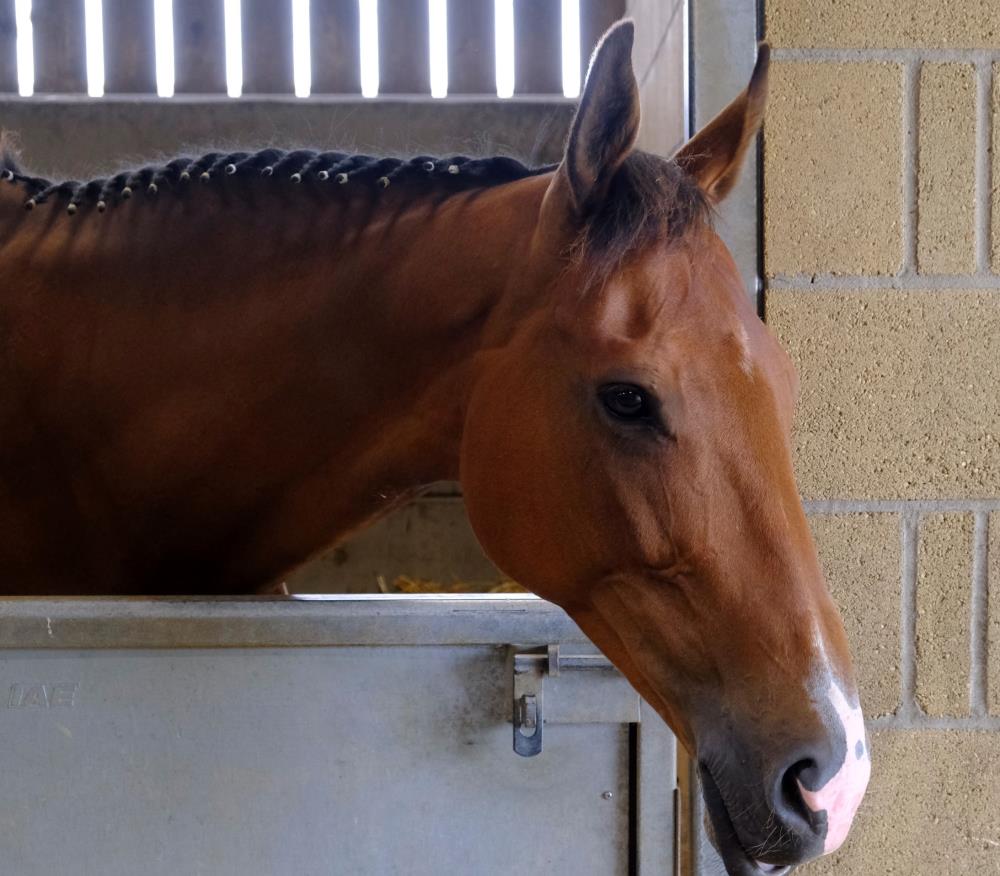 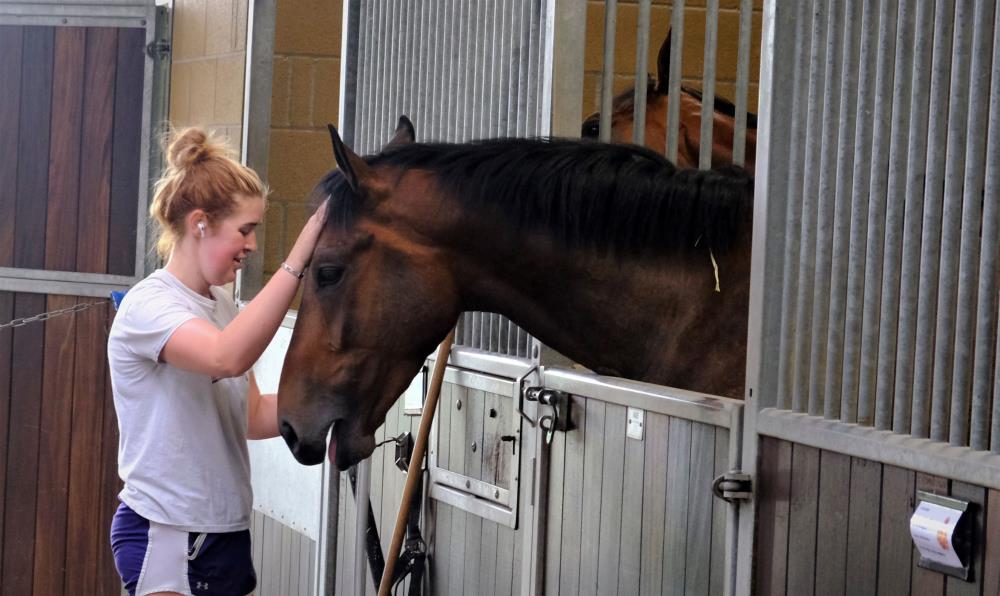 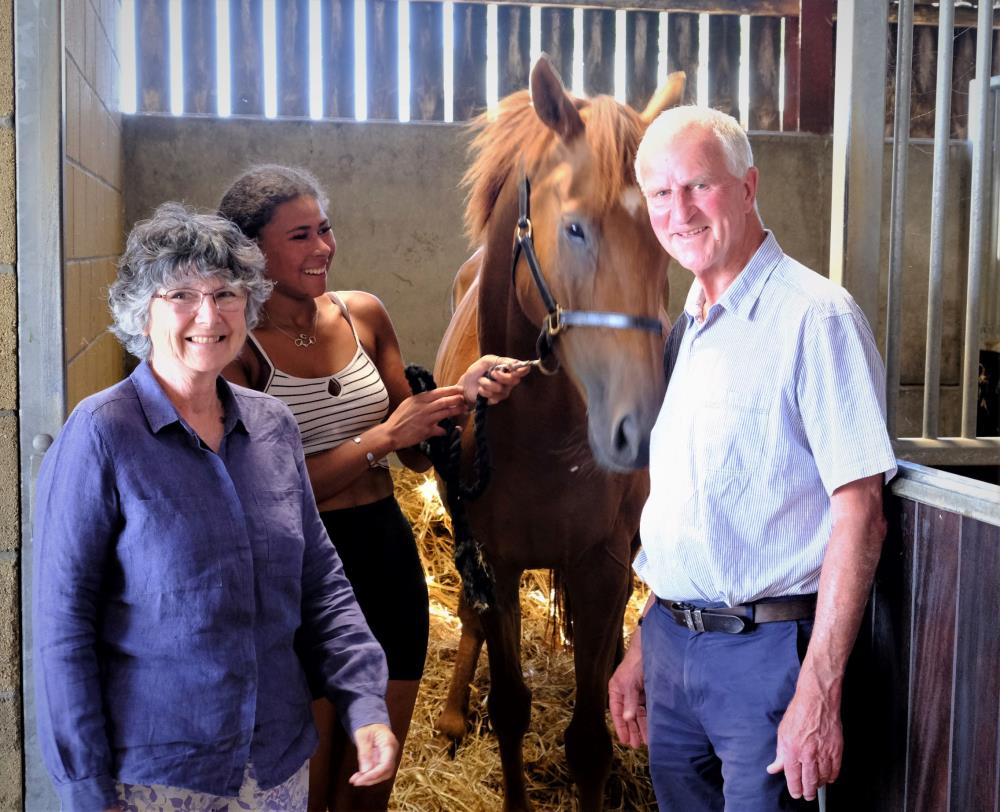