It might have been Newton Abbot's 150 year as a racecourse and I am sure there were plenty of celebrations but we were not part of them as Toulouse The Plot rather lived up to his name. Disappointing. A long way home after that..

There is always a reason why.. TTP has very very sore shins this morning.

I did see Watcombe Heights's owners Rodney Lester and David Tribe who assumed I had arrived in my helicopter as they had not seen me all afternoon, until late on. Dream on....

Sandie and daughter Lara were seen heading the same way as me yesterday.

Sandie (my secretary) is staying down in the West Country for a week. Rocking in Rock with her family. She looks like having a fine week of weather ahead. No better place to be if you crack the weather gods.

Jennifer Farmer and Ashley Rowlands were here for a morning on the gallops and breakfast. They were staying locally in Cheltenham and Jennifer's father Peter asked.. of course.

Strong trade over the last two days at Tattersalls August Sale in Ireland.. This was the last big sale of the year for unbroken 3 and 4 year olds. I am sure many will appear at one of the Cheltenham sales next year having won an Irish Point to Point...Dollar signs after..

More Rio Medals and two more Gold’s and four bronze's.. I don’t often watch diving or canoeing if truth be known but Archie and I were glued to the TV set and enjoyed the excitement, even if too many people had peed in the pool to turn blue into green...

The Oval Test starts today.. Should be a good game.. can England carry on the good work.. Pitch very suitable.

Jump racing at Worcester this afternoon and Stratford tonight..

Perfect if you could do both, but even the fact that they are quite close in proximity they are certainly not if you fancy driving.. It usually takes at least an hour to get out of Worcester racecourse let along through the town.. You would need what I didnt use yesterday to do both.

Yes..Race planning .. There is no jump racing tomorrow.. why not have had one meeting today and one tomorrow.. Good idea I hear you say, but there are 5 flat meetings tomorrow.. Not enough time to view all in the betting shops!

Anyway we don't have to go the Worcester thankfully as we have one runner tonight at Stratford. Kilty Caul runs in the 6.50, Tom Bellamy rides. Tom rides against my godson Ed Bailey who rides Go On Henry.. His father Patrick (no relation) will be calling him home? For my thoughts on KC's chances please click here.

Lesson 4 in Life..one for trainers?

A turkey was chatting with a bull.

'I would love to be able to get to the top of that tree' sighed the turkey, 'but I haven't got the energy.'

'Well, why don't you nibble on some of my droppings?' replied the bull. It's full of nutrients.'

The turkey pecked at a lump of dung, and found it actually gave him enough strength to reach the lowest branch of the tree.

The next day, after eating some more dung, he reached the second branch..

Finally after a fourth night, the turkey was proudly perched at the top of the tree.

He was promptly spotted by a farmer, who shot him out of the tree.

Moral of the story:

Bull Shit might get you to the top, but it won't keep you there 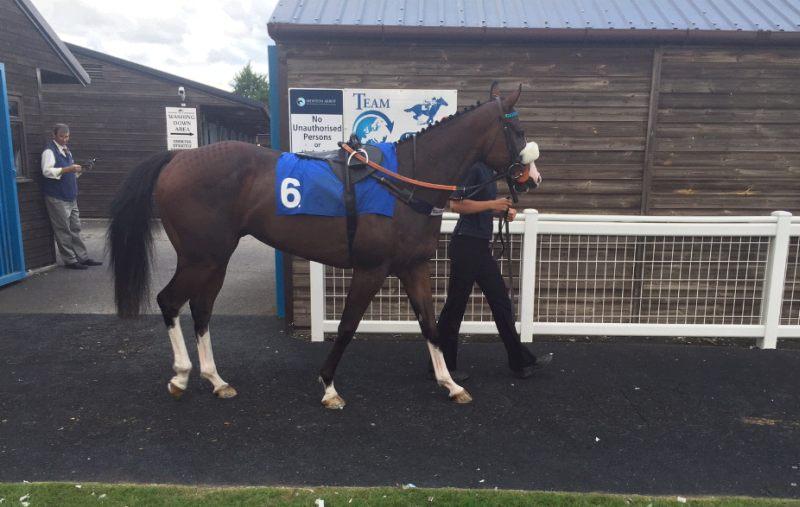 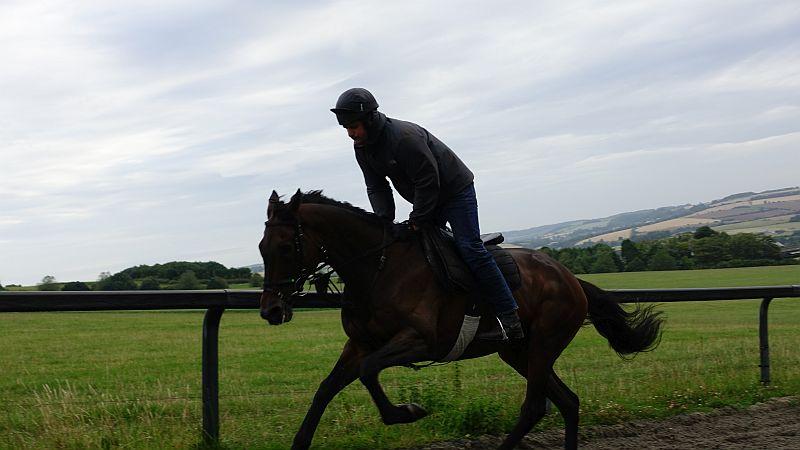 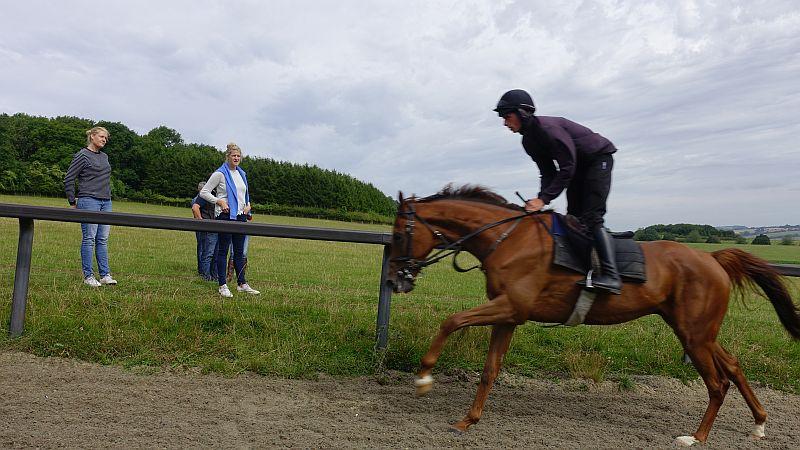 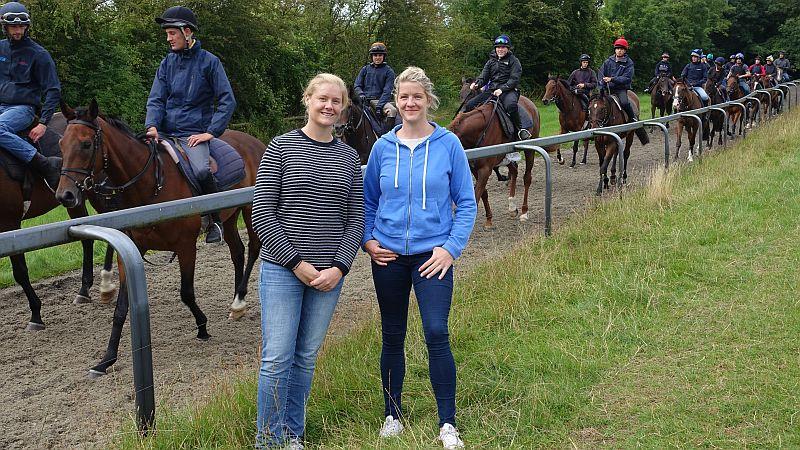 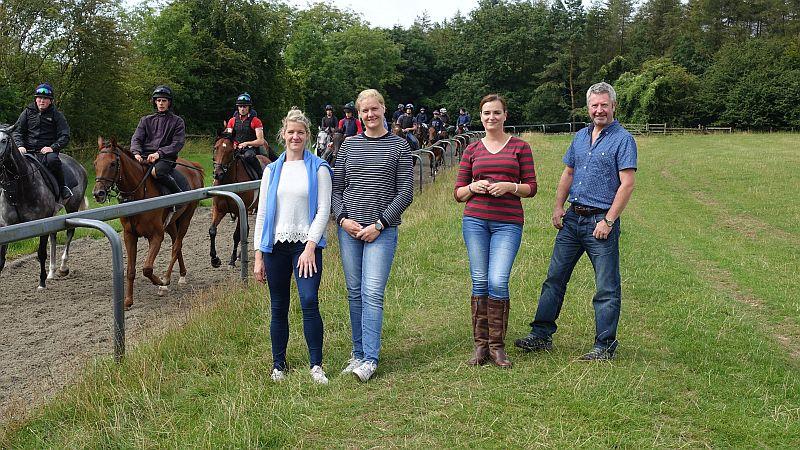 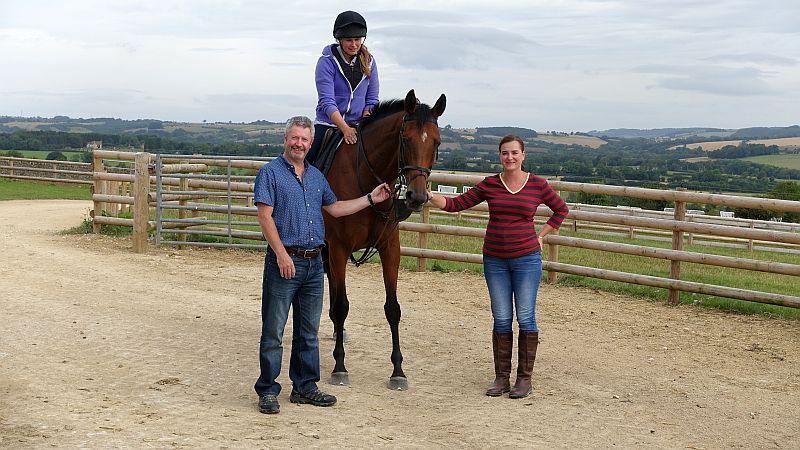 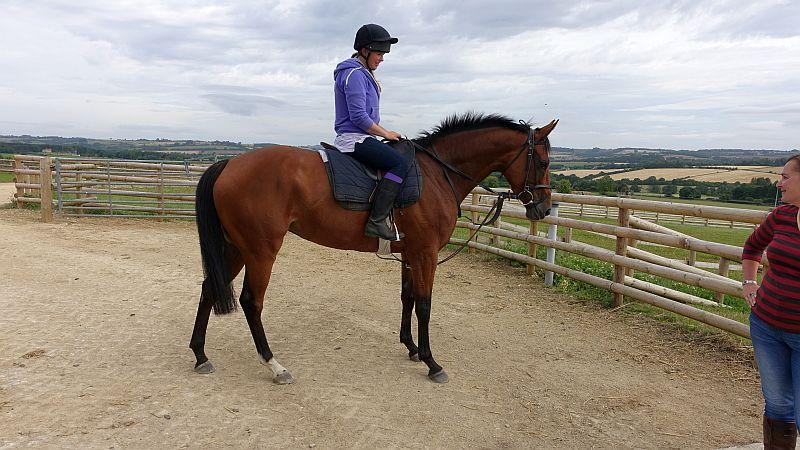 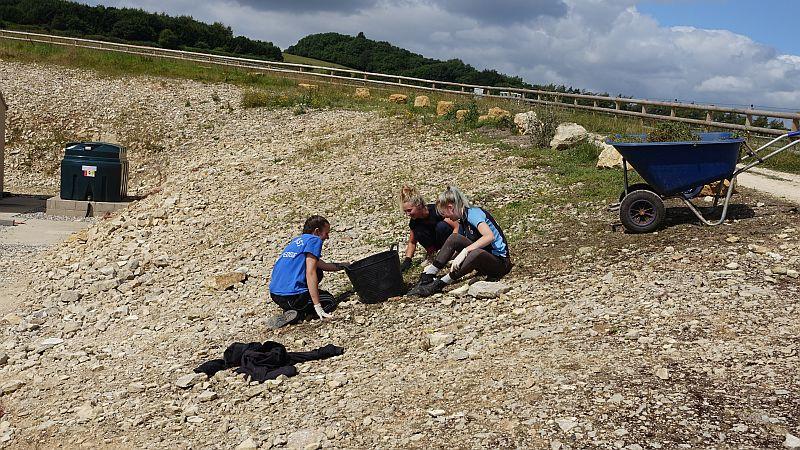 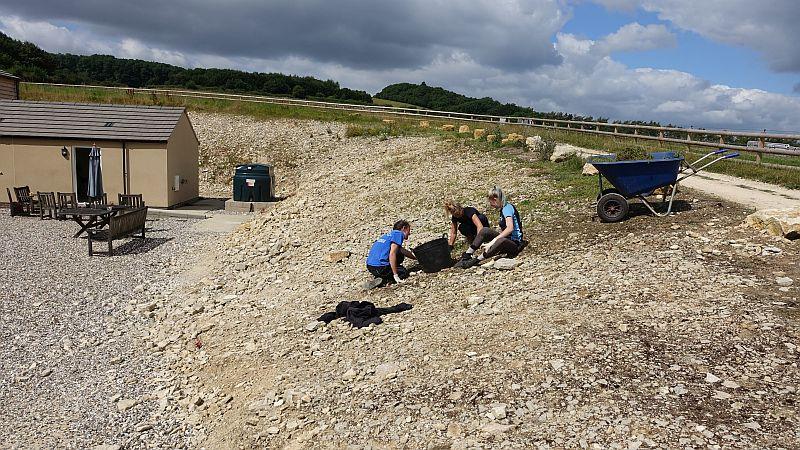 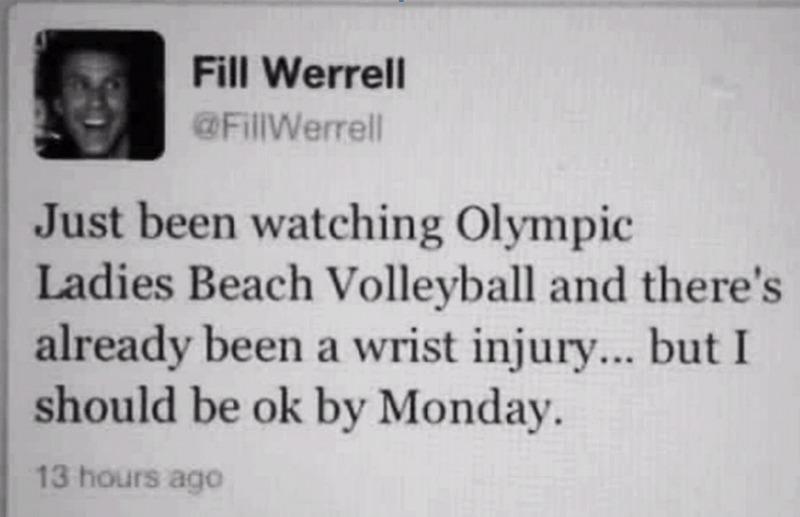 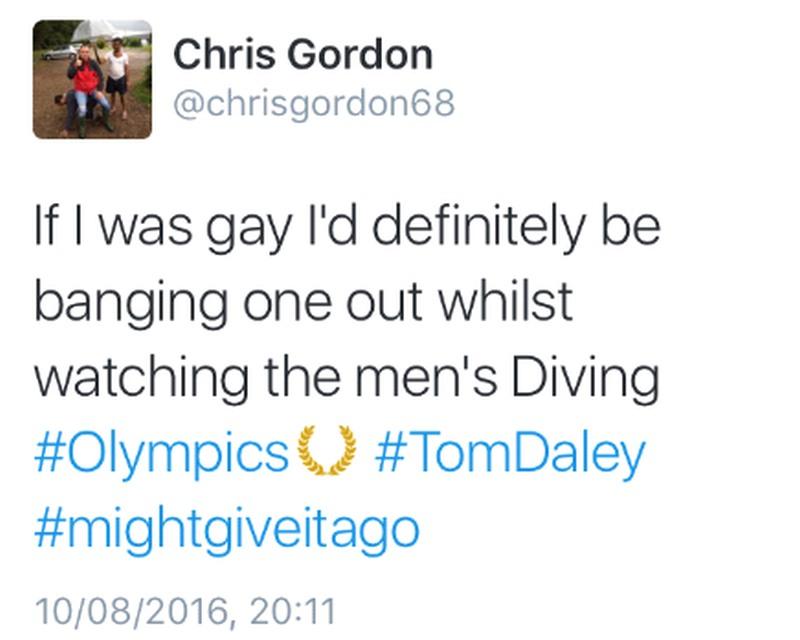