Plus 7 and dry when driving in. Yes the sun was up.

Great game of cricket last night at Lords. There was a very good crowd and Michael and Arthur Wills, Archie and I had a fun night, and even better, Middlesex won by beating Sussex on the last ball..

Nicky Henderson bought a clay pigeon and shooting lesson for 2 hours with Tizzy McPherson at one of the many charity auctions that take place over the winter months.. I believe this one came from the Greatwood Charity race day at Newbury. Anyway Nicky, Sarah, (Nicky’s daughter) and I banged away yesterday and were given some most useful advice by Tizzy..I am not much good at clay pigeon shooting..but..

Back to normal life. Friday..

Henry Kimbell was here second lot to see the two Racing For Maggies horses that he manages. Another Venture and Biscuit. Time to discuss the season ahead.

Sad to see that Francois Doumen has hung up his training boots..

Francois was the Frenchman who became Anglicised but running his horses over here and winning regularly with horses like The Fellow, Baracouda, Kasbah Bliss and don’t forget his Jim and Tonic who won many decent flat races including the 1998 Hong Kong Bowl.. He was a great trainer and a very interesting man.

Francois was loved by the English. Sauvé, sophisticated and charming .. Yes the charismatic, good looking Frenchman with his great use of the English language had most of us eating out of his hands.....and beating us to boot.

After 35 years of marriage, a husband and wife came for counseling.

When asked what the problem was, the wife went into a passionate, painful tirade listing every problem they had ever had in the years they had been married.

On and on and on: neglect, lack of intimacy, emptiness, loneliness, feeling unloved and unlovable, an entire laundry list of unmet needs she had endured.

Finally, after allowing this for a sufficient length of time, the therapist got up, walked around the desk and after asking the wife to stand, embraced and kissed her passionately as her husband watched with a raised eyebrow.

The woman shut up and quietly sat down as though in a daze.

The therapist turned to the husband and said, 'this is what your wife needs at least 3 times a week. Can you do this?'

'Well, I can drop her off here on Mondays and Wednesdays, but on Fridays, I fish.' 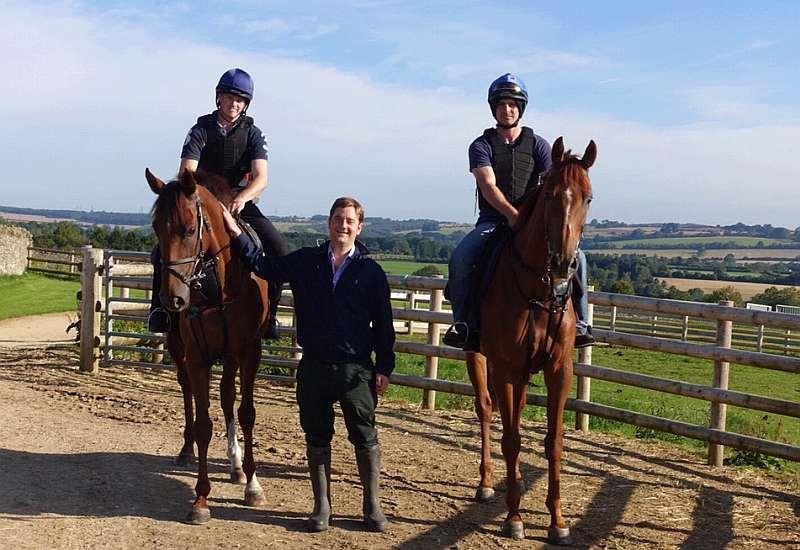 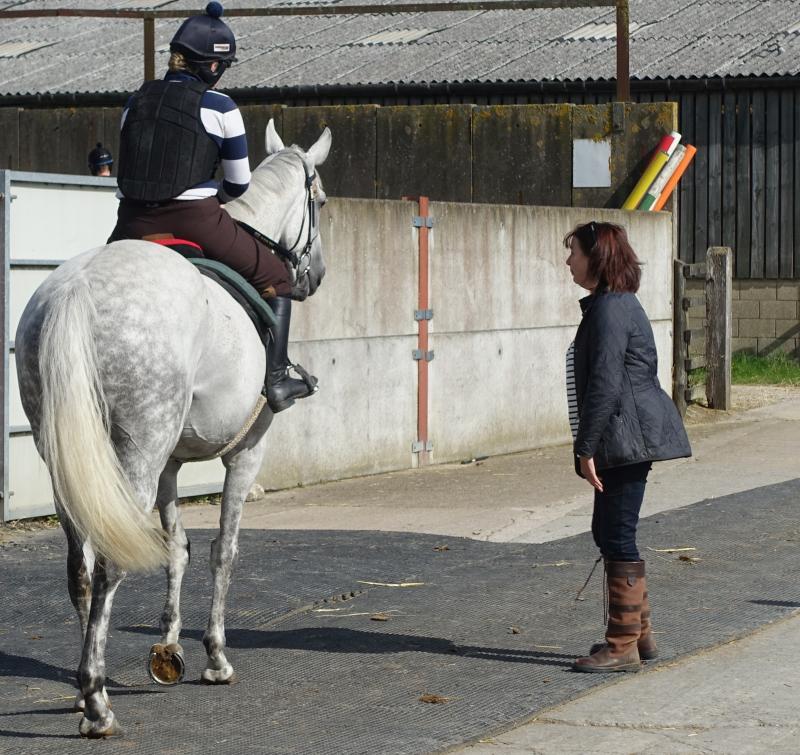 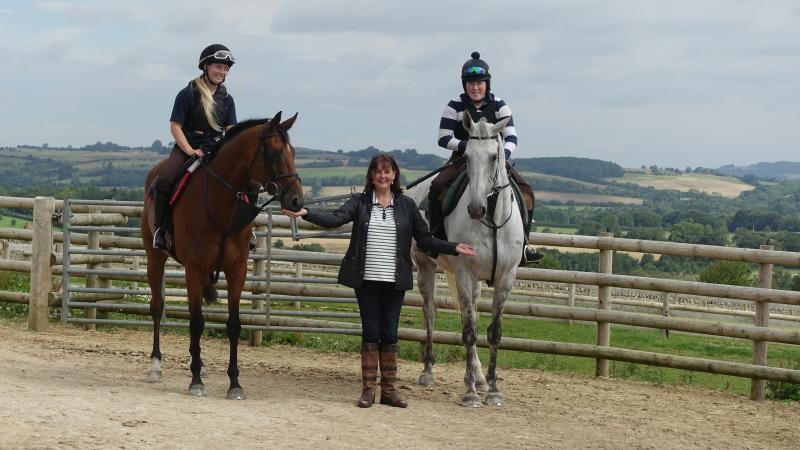 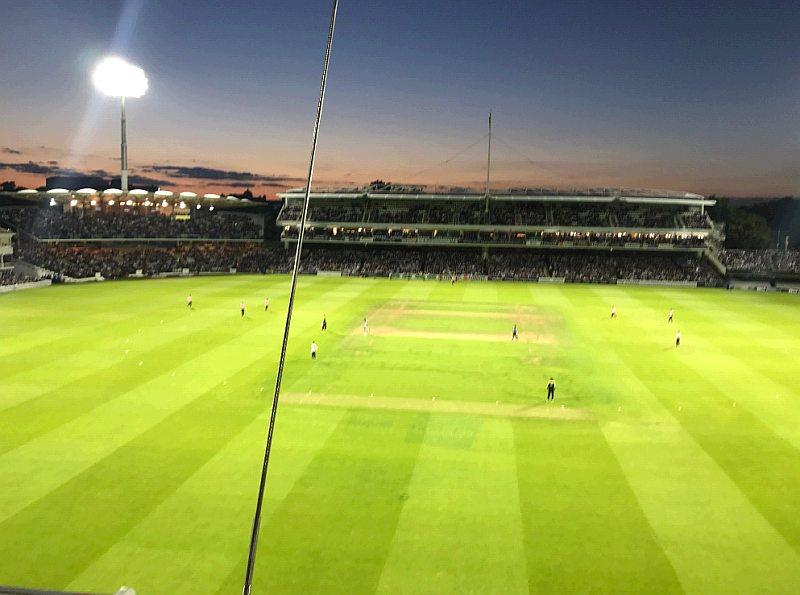 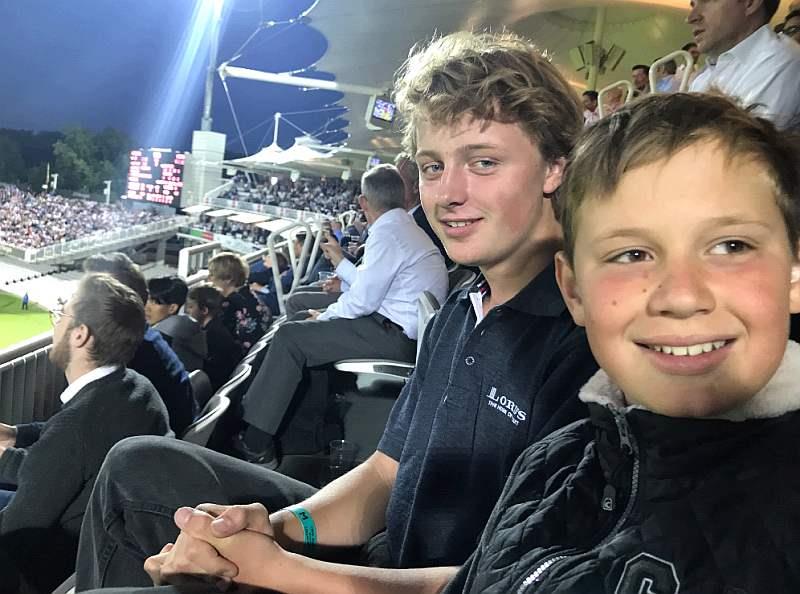 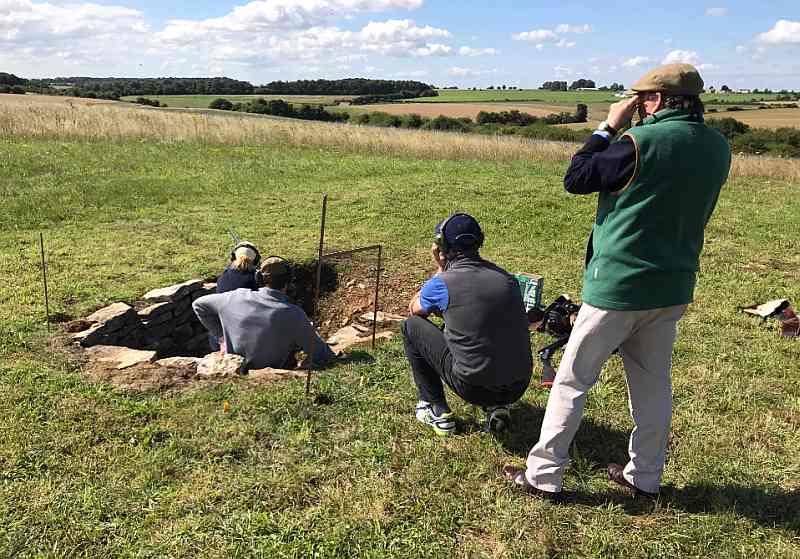 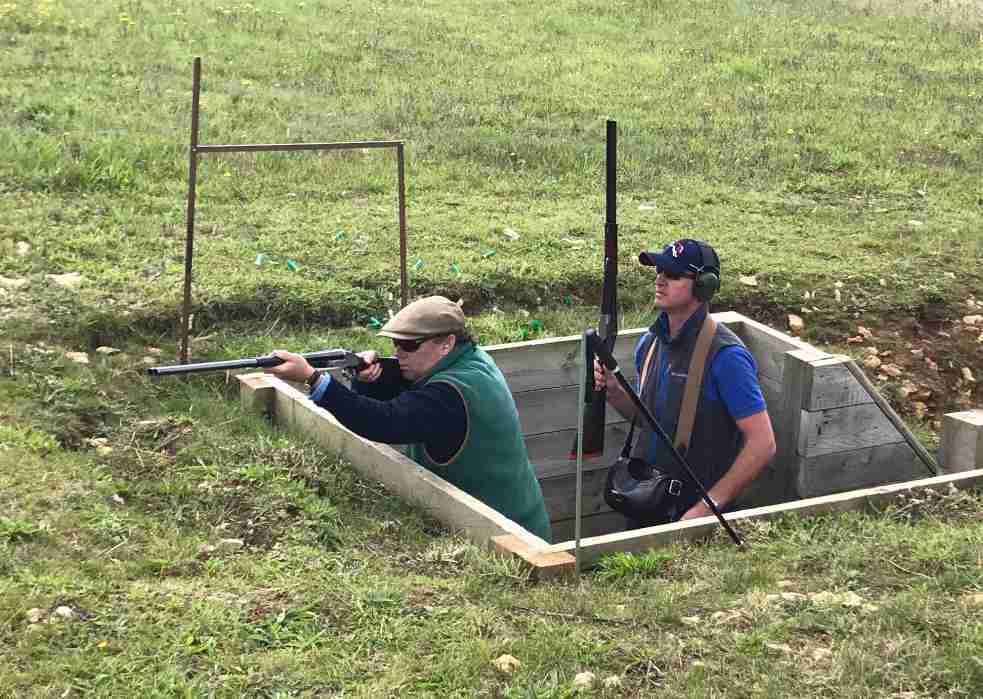