Plus 4 and dry when driving in. Very autumnal.

What any extraordinary day yesterday.

I took photos of horses for the web site during evening stables and at the same time I was listening to the torrential rain fall on Lords. Sunny in GL544LL and monsoon conditions in London.

Testament to those cricket pitches as within 30 minutes of rain stopping, play started.. and what a couple of hours play it was too.. King Of Swing Jimmy Anderson ripped through the Indian team who were all out for 107.. Staggering, and for those who were at Lords, what a day of contrast for them.. if they stayed after getting so wet.

Nick Stewart tweeted a video of Lords (Scroll down) saying that in 40 years of watching Test matches at Lords he had never seen rain come down like it.. At the same time I was taking a picture of his RFM’s horse Another Venture.. I tweeted back .. with a picture of his horse..

My team had a late night last night.. Liam Carter is leaving today to start a new career in France.. about 14 of them hit Cheltenham and The Daffodil to celebrate..

Cresswell Legend and Younevercall headed to Lambourn early this morning..Their first day out..?

The rest or most of the rest of the horses headed up the newly completed hill gallop. Well done Andrews Bowen.. on time as promised..

The third day of the Lords test..What an important days play..there might not be a huge amount after today, judging by the weather forecast.

John Disney and I are ther later..

Today we mourn the passing of a beloved old friend, Common Sense, who has been with us for many years.

No one knows for sure how old he was, since his birth records were long ago lost in bureaucratic red tape. He will be remembered as having cultivated such valuable lessons as:

Knowing when to come in out of the rain; Why the early bird gets the worm; Life isn't always fair;  And maybe it was my fault.

Common Sense lived by simple, sound financial policies (don't spend more than you can earn) and reliable strategies (adults, not children, are in charge).

His health began to deteriorate rapidly when well-intentioned but overbearing regulations were set in place.

Reports of a 6-year-old boy charged with sexual harassment for kissing a classmate; teens suspended from school for using mouthwash after lunch; and a teacher fired for reprimanding an unruly student, only worsened his condition.

Common Sense lost ground when parents attacked teachers for doing the job that they themselves had failed to do disciplining their unruly children.

It declined even further when schools were required to get parental consent to administer sun lotion or an aspirin to a student; but could not inform parents when a student became pregnant and wanted to have an abortion.

Common Sense lost the will to live as the churches became businesses; and criminals received better treatment than their victims.

Common Sense took a beating when you couldn't defend yourself from a burglar in your own home and the burglar could sue you for assault.

Common Sense finally gave up the will to live, after a woman failed to realize that a steaming cup of coffee was hot. She spilled a little in her lap, and was promptly awarded a huge settlement.

Common Sense was preceded in death, by his parents, Truth and Trust, by his wife, Discretion, by his daughter,Responsibility, and by his son, Reason.

He is survived by his 5 stepbrothers;  I Know My Rights, I Want It Now, Someone Else Is To Blame, I'm A Victim, Pay me for Doing Nothing

Not many attended his funeral because so few realized he was gone.

Have a great weeknd and se you on Monday. 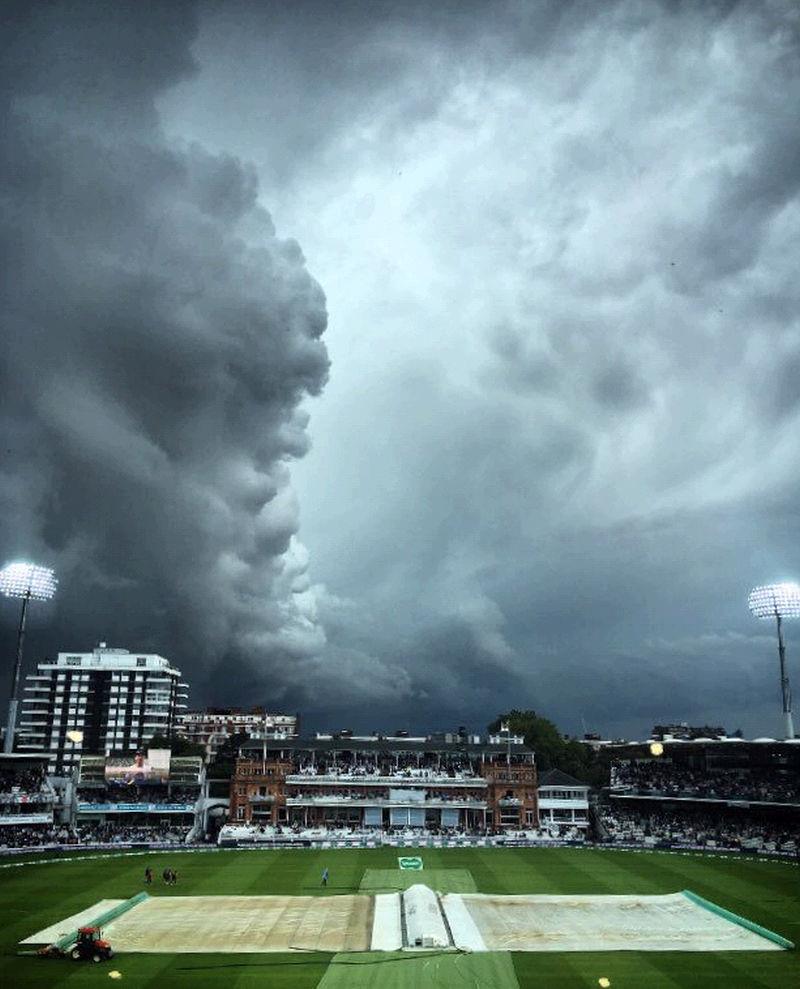 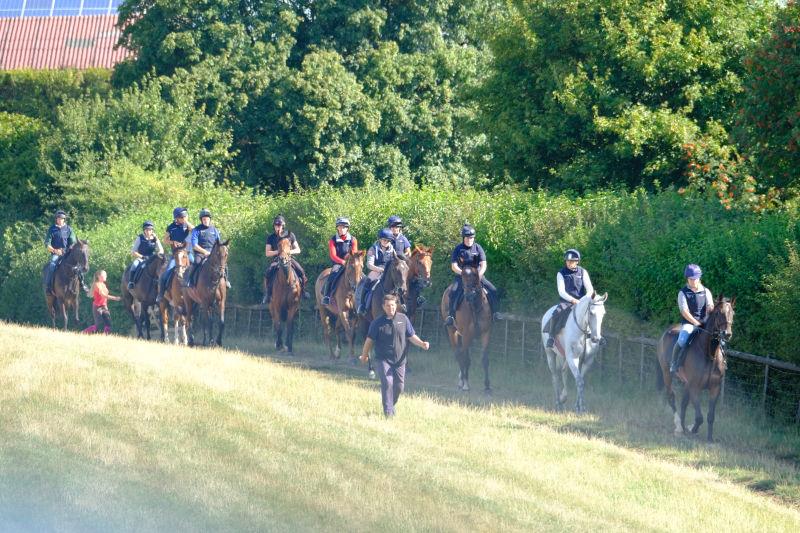 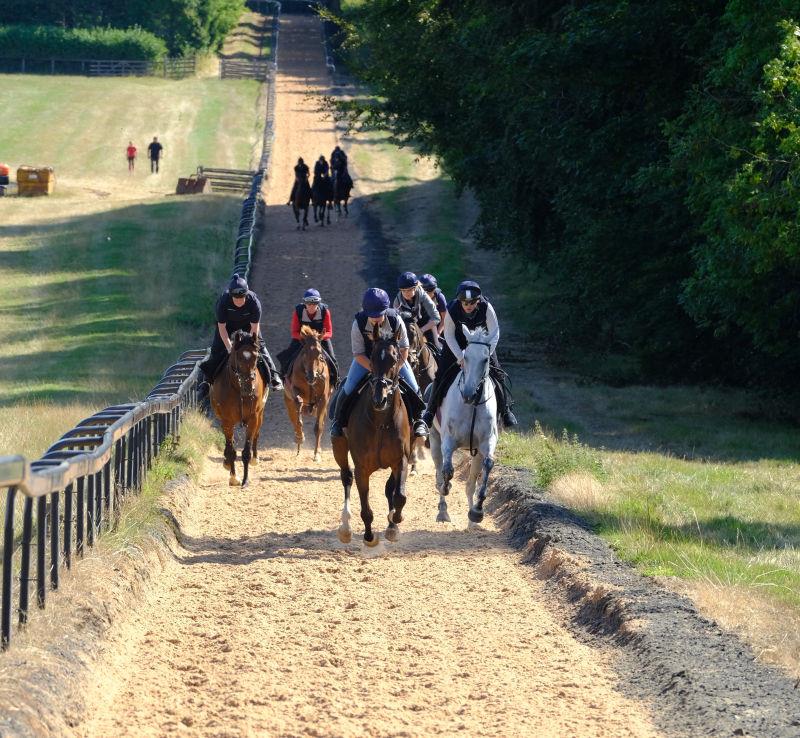 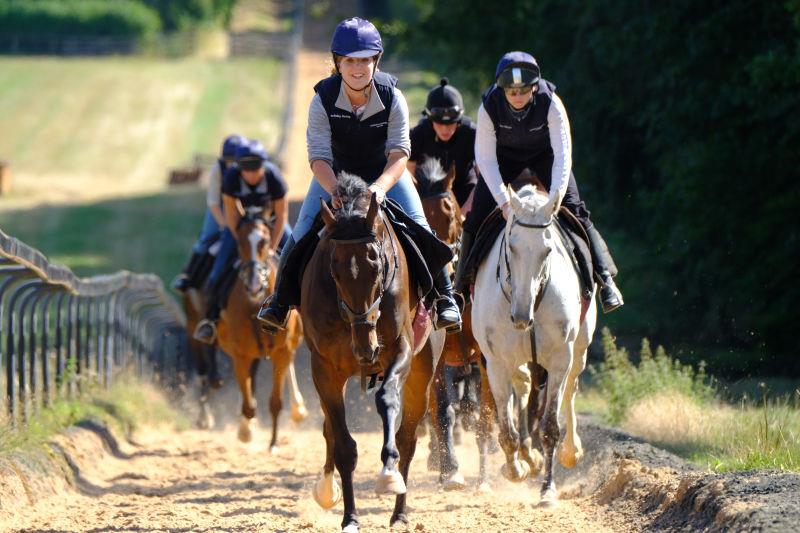 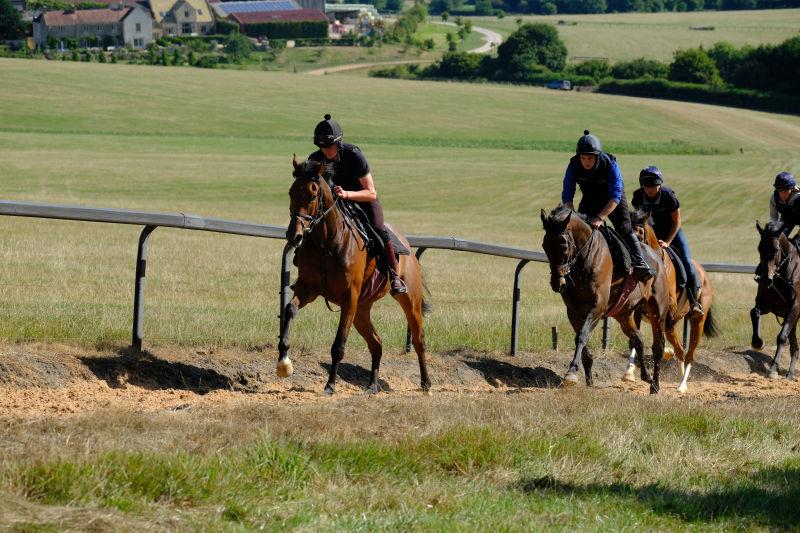 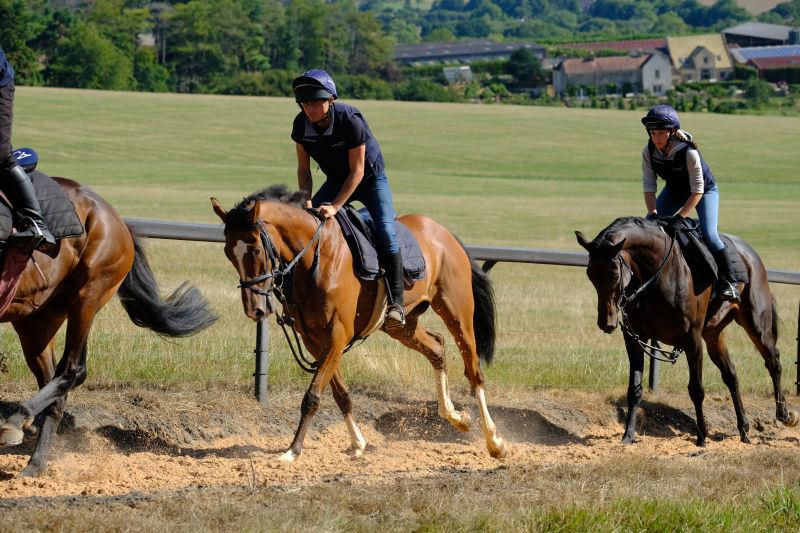 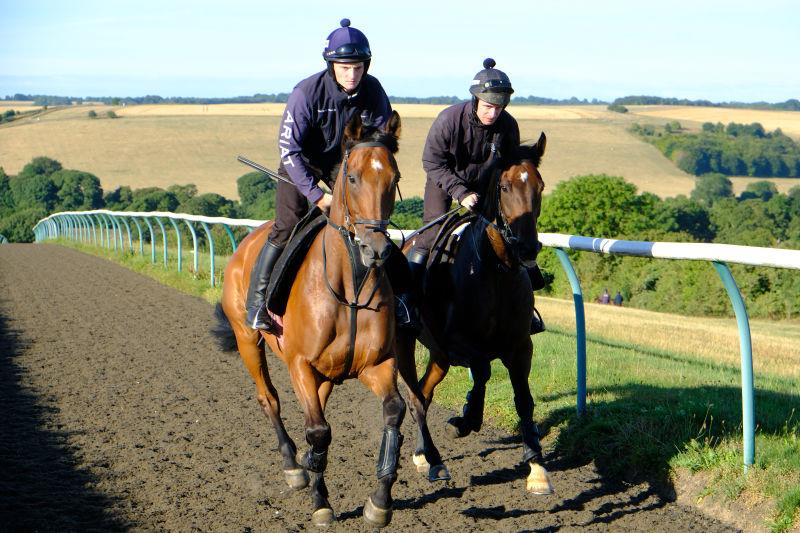 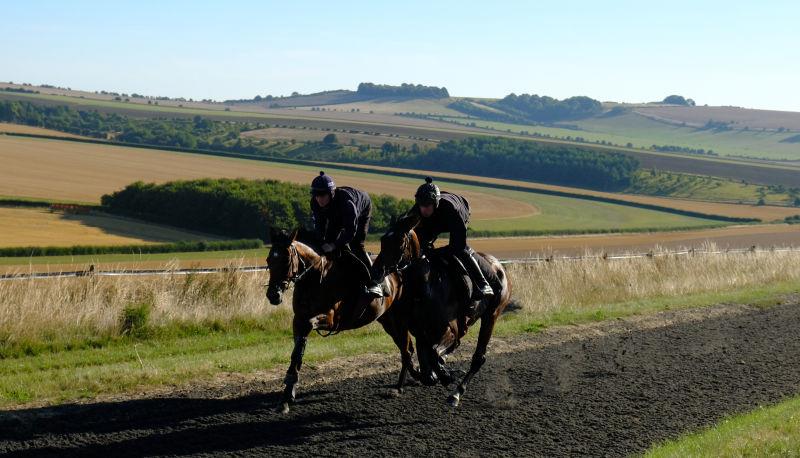 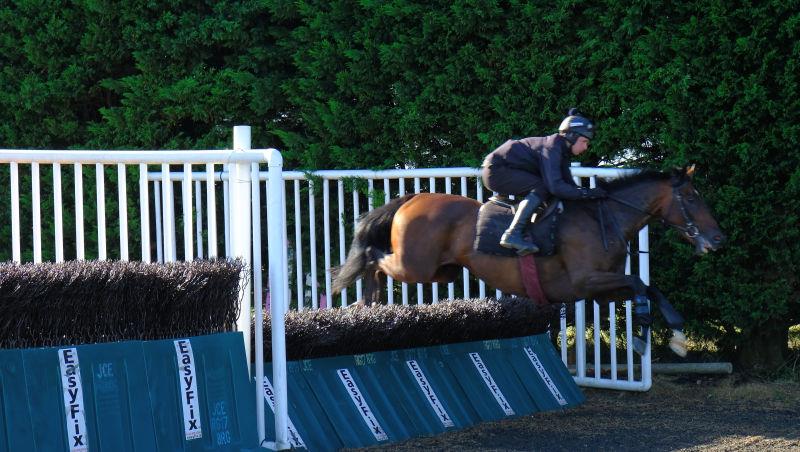 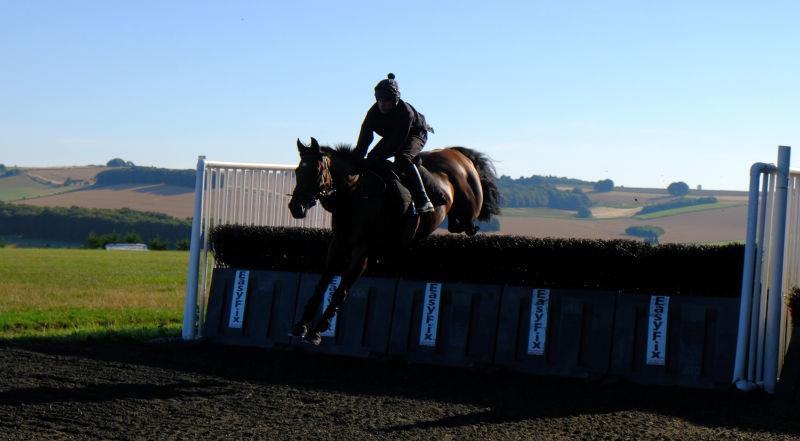