Plus 18 and dry when driving in.

The thunderstorms never arrived during the day which was a relief as it meant that I was able to take a few photos of horses for the 'horses in training' page.. Maddie will be updating the photos later today.

It was so warm last night that we hosed all the horses down rather than brush them..

The long road North to Perth was not quite worth it as second is not my favourite spot.. David Bass was far more annoyed than all of us as it was his descision to go there.. Fubar remains a virgin..in the nicest possible way.. and the army slang remains on here and not on TV.. that is reserved for when he wins..

I feel sorry for his owner Quentin Bevan.. Seriously though, Fubar ran his race and was beaten fair and square.

David Bass was in this morning after a night on the road.. he hitched a lift back from Perth. Also in was Chester Williams.

We worked a few and jumped a few too..

The Goffs Landrover sale starts today in Ireland.. it will be really interesting to see how prices cope with no UK based visitors allowed..

The BHA have announced a new Chief Excutive..Julie Harrington...She has a tough task ahead.

I have had plenty of reaction to Peter Kerr's thoughts on his Owner racing experience, as seen on my blog on Monday.

The BHA guidline and the ROA guideline is..simple...

The government guidelines for Elite Sporting Events do not at present allow owners to enter the ‘green zone’ (paddock/unsaddling area etc).  We know that these areas are one of the highlights of the day for the majority of owners and rest assured we are doing everything we can to get this situation changed as soon as government allows...

It was entertainment night at the Senior Citizens' Centre.

After the community sing-along led by Alice at the piano, it was time for the star of the show - Claude the Hypnotist!

Claude explained that he was going to put the whole audience into a trance. "Yes, each and every one of you and all at the same time," said Claude.

The excited chatter dropped to silence as Claude carefully withdrew, from his waistcoat pocket, a beautiful antique gold pocket watch and chain. "I want you to keep your eyes on this watch"  said Claude, holding the watch high for all to see. "It's a very special and valuable watch that has been in my family for six Generations," said Claude.

The audience became mesmerized as the watch swayed back and forth. The lights were twinkling as they were reflected from its gleaming surfaces. A hundred and fifty pairs of eyes followed the movements of the gently swaying watch. They were hypnotized.

And then, suddenly, the chain broke!!! The beautiful watch fell to the stage and burst apart on impact. 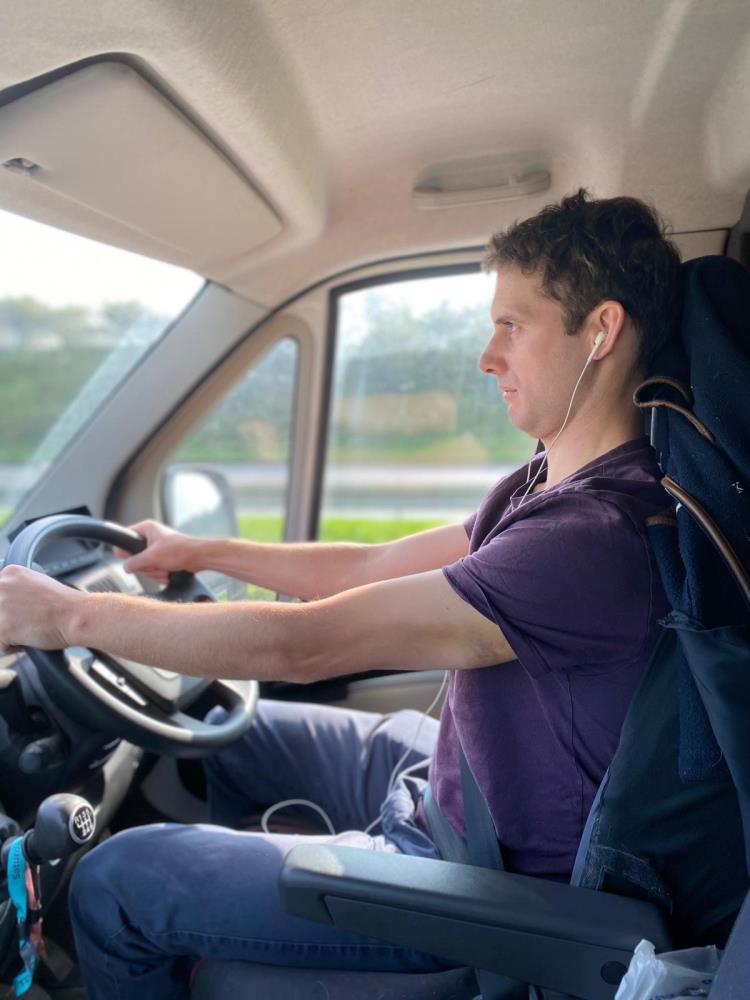 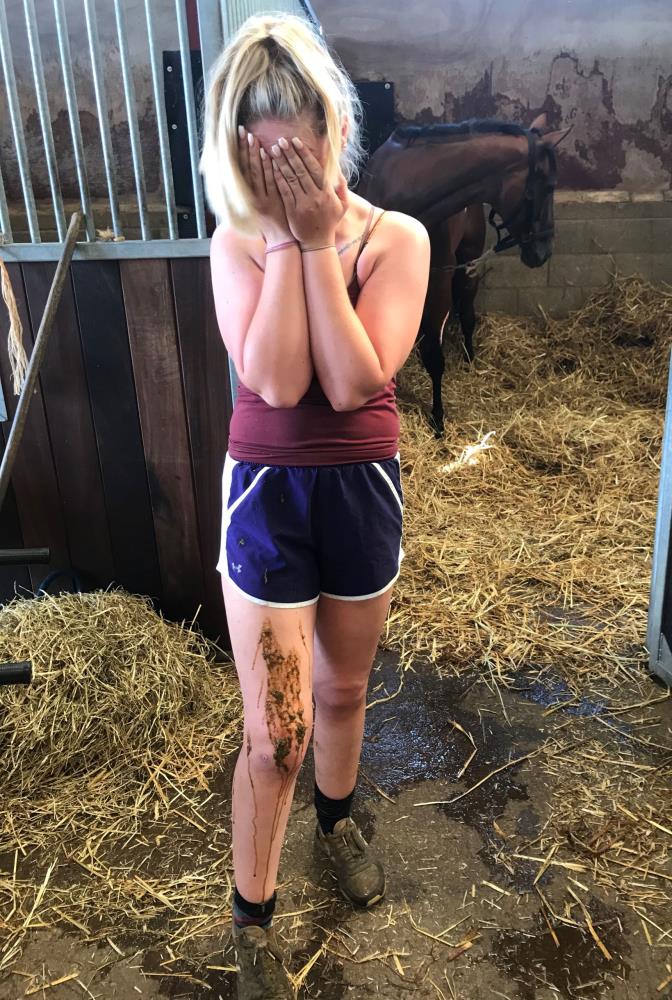 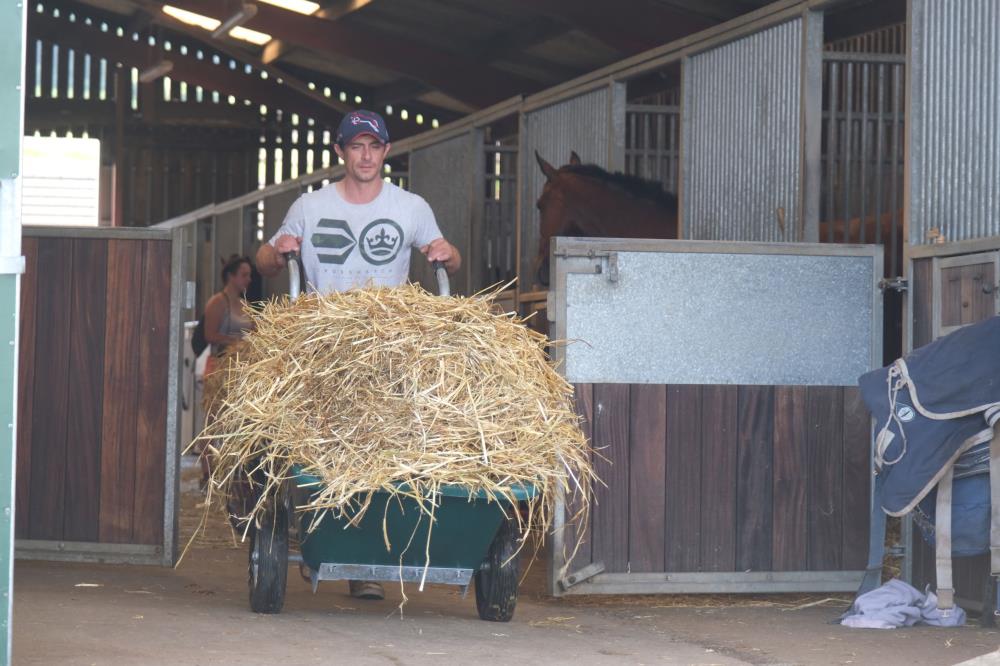 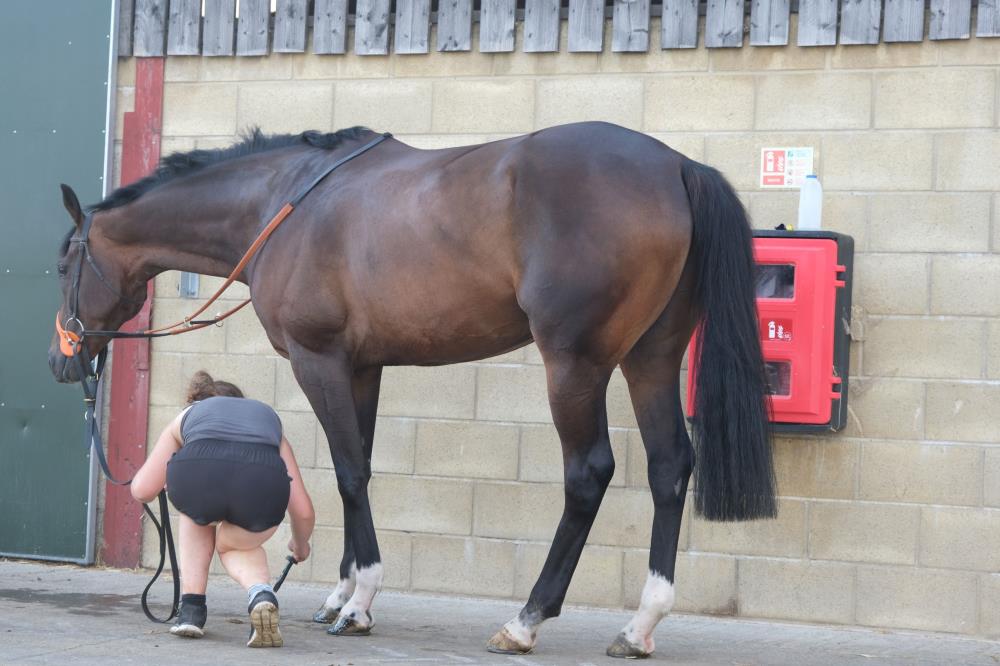 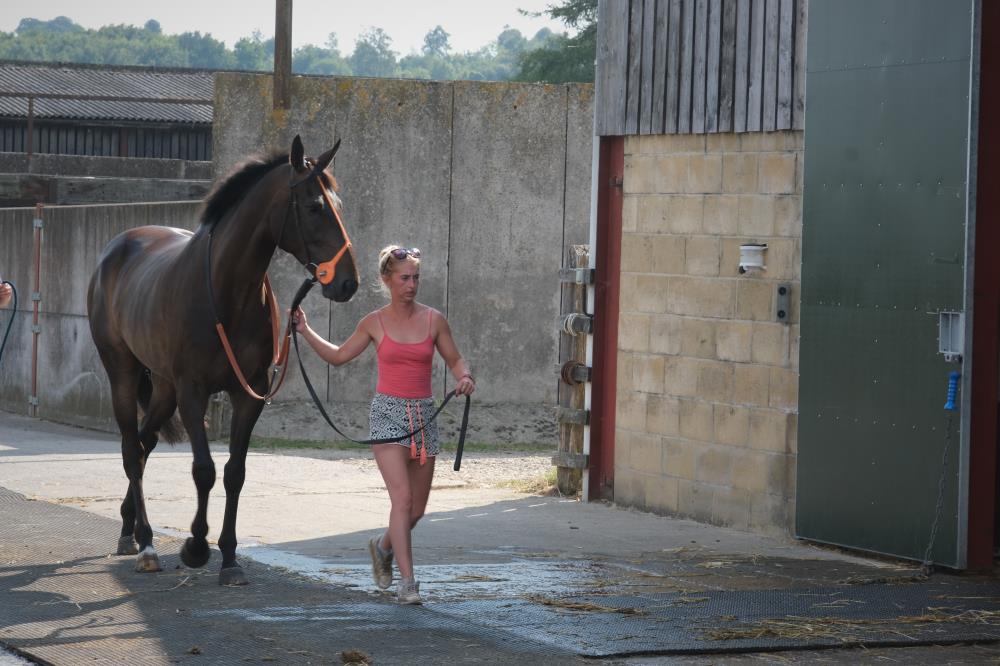 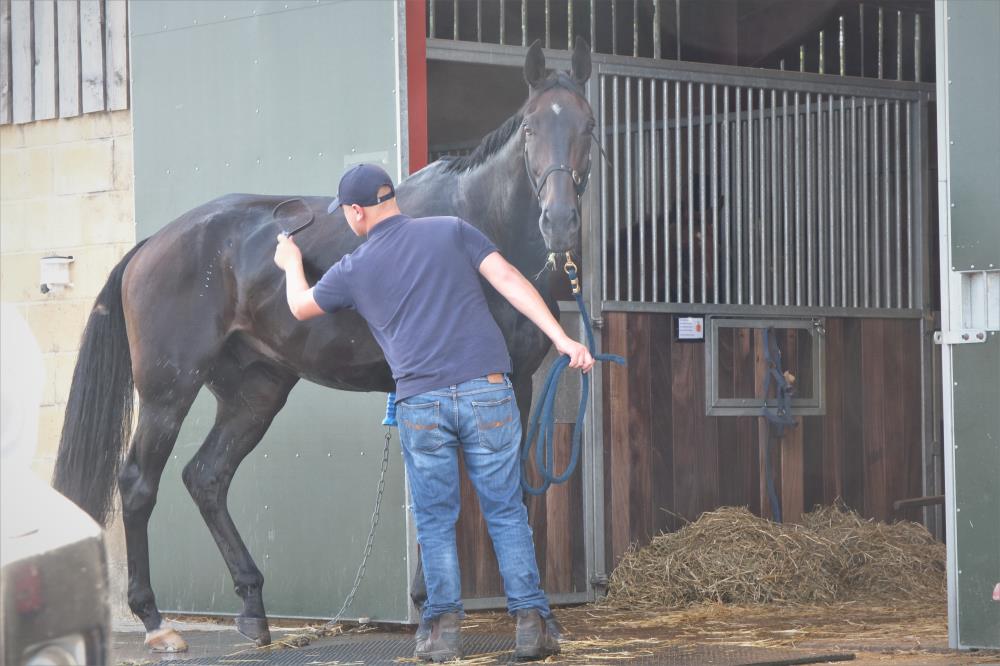 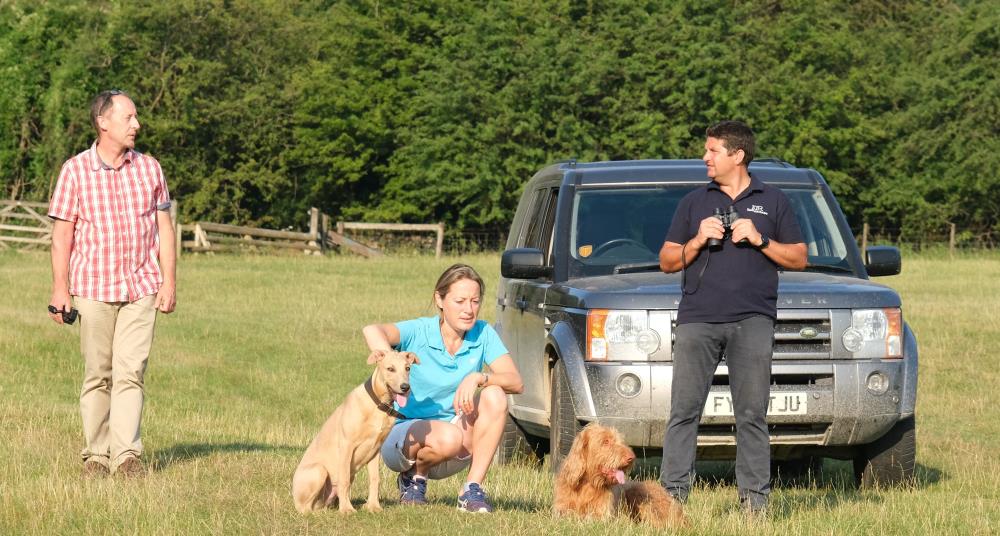 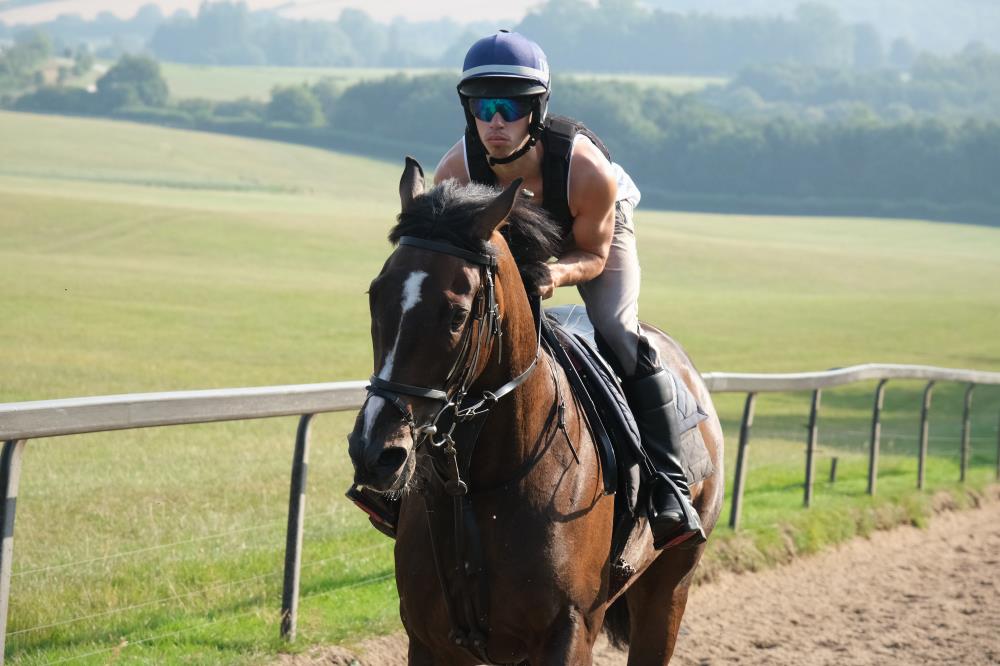 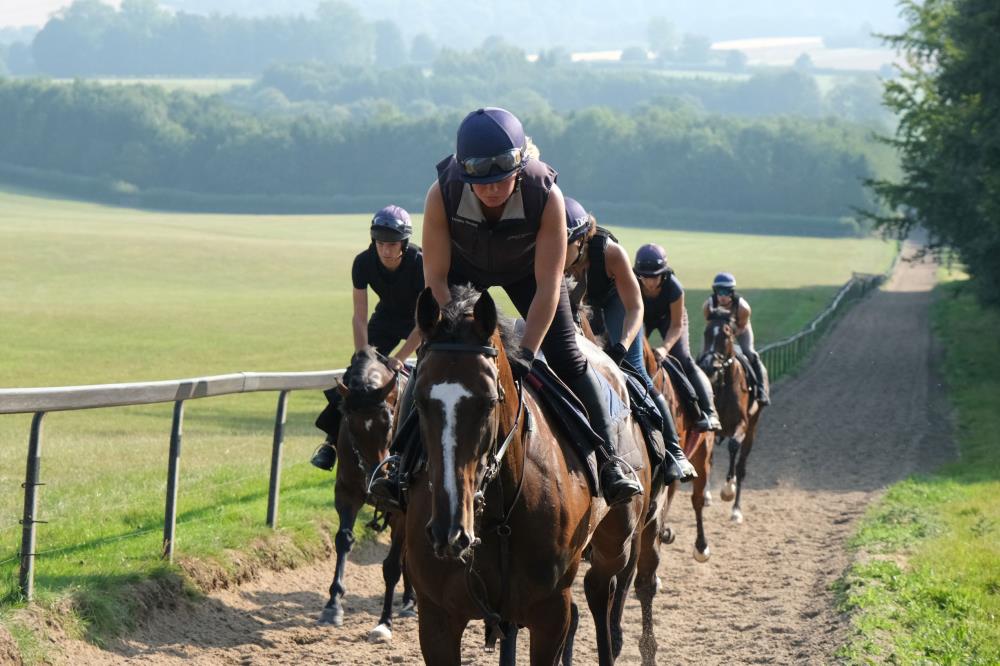 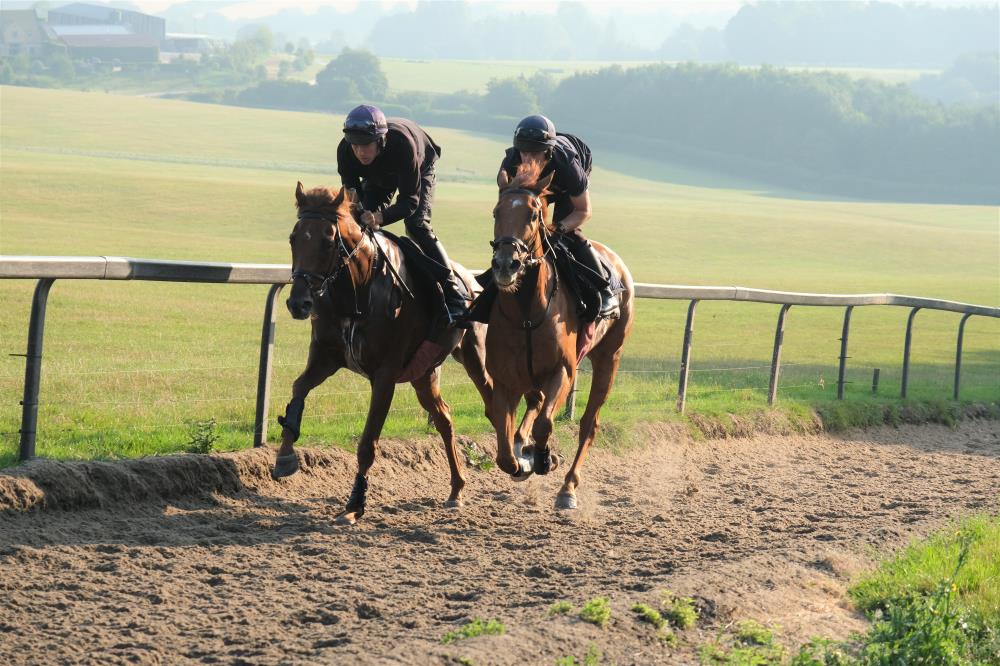 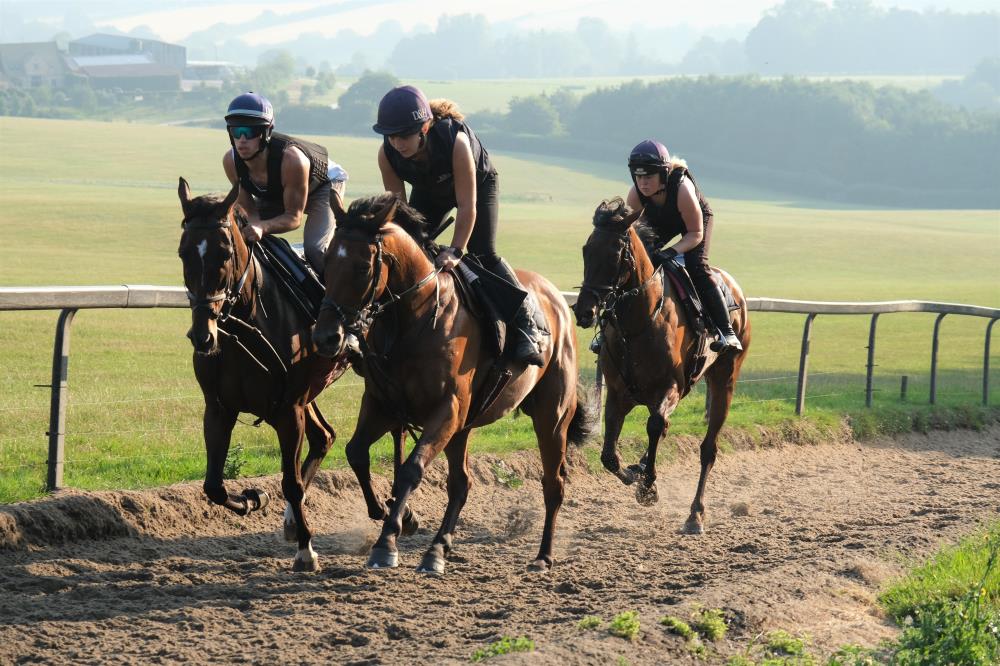 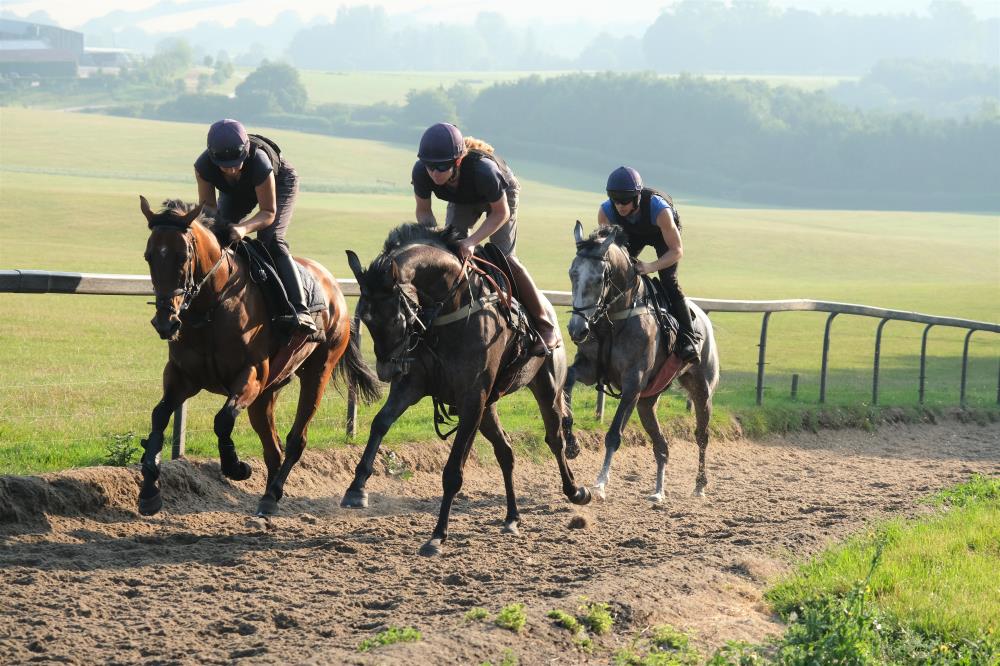 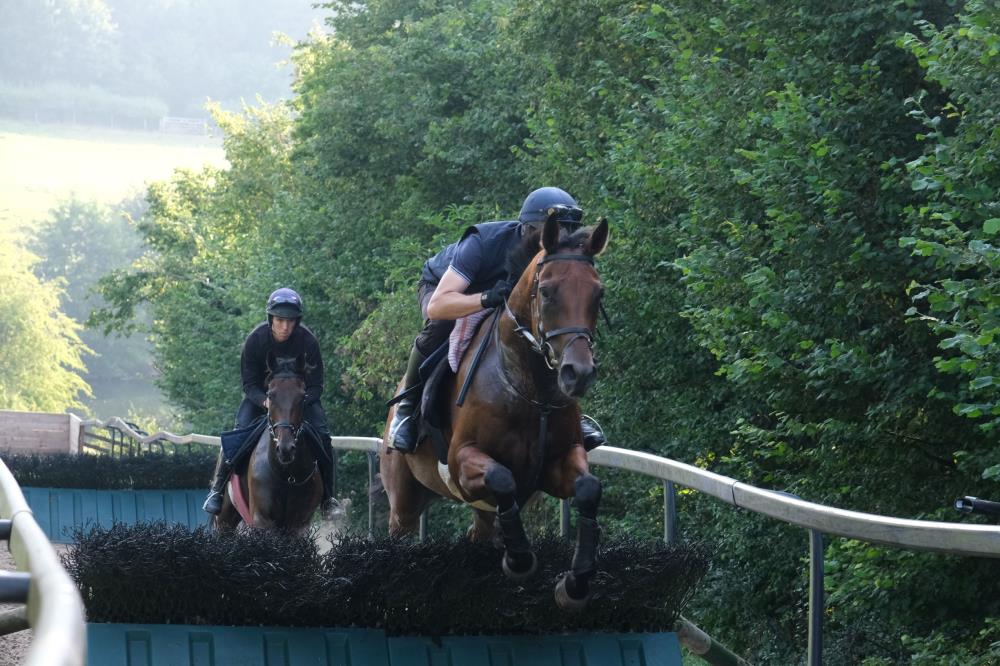 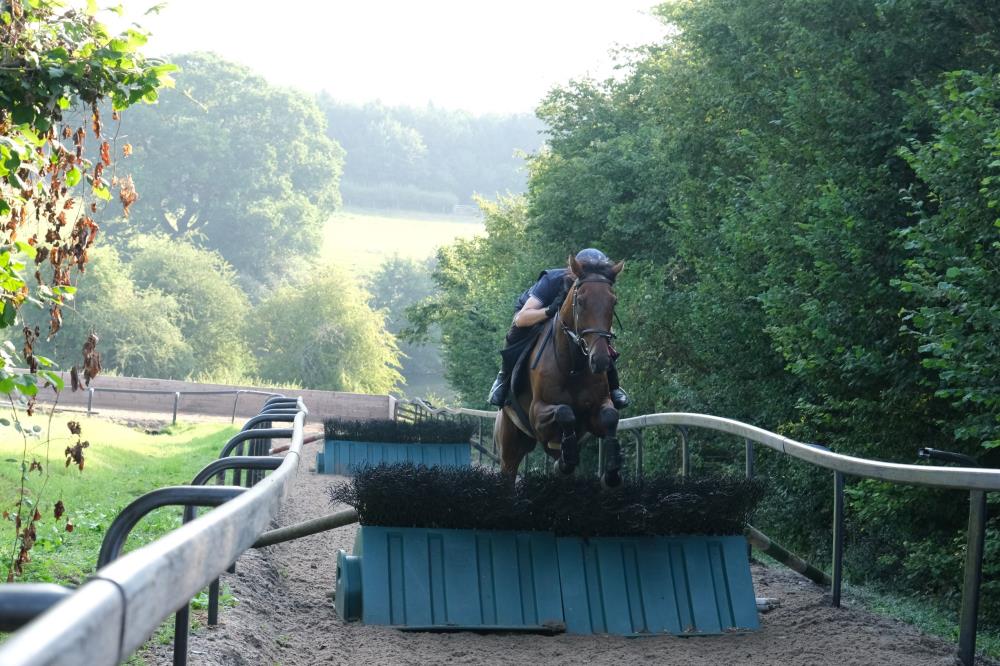 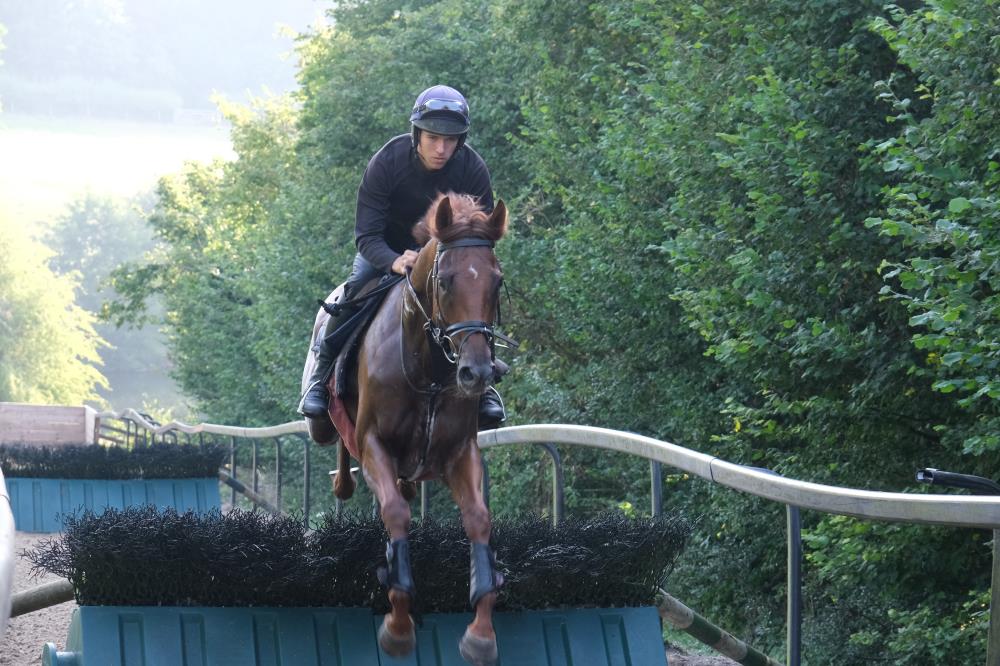 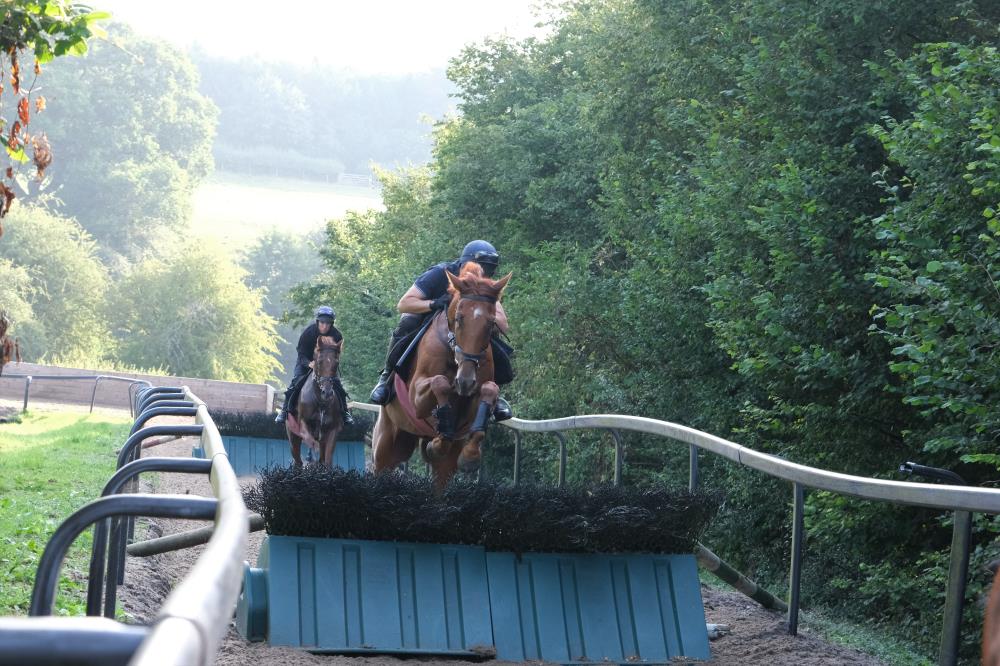 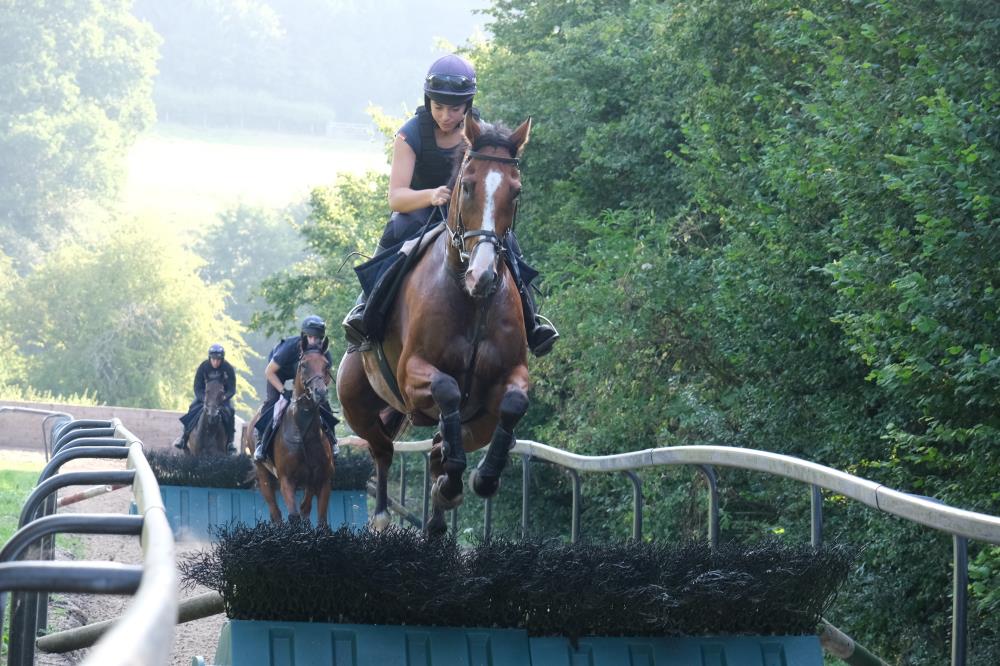 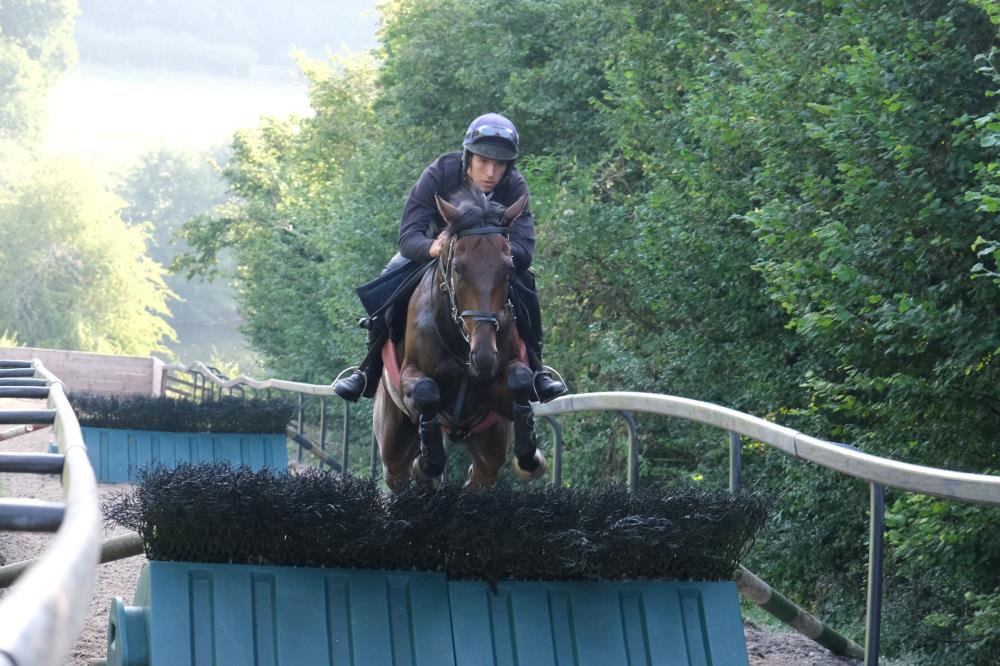 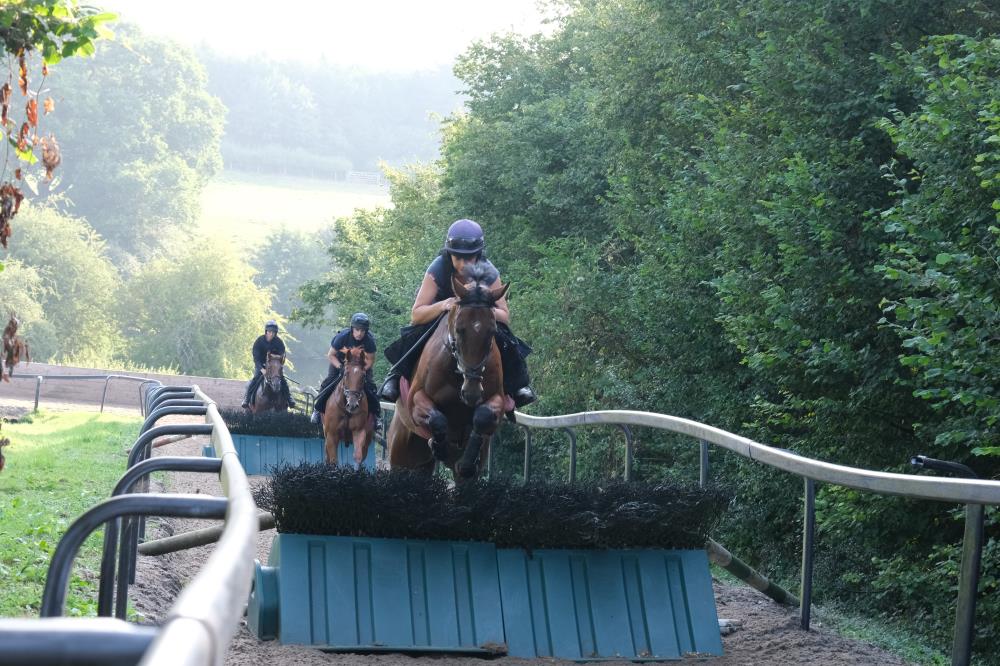 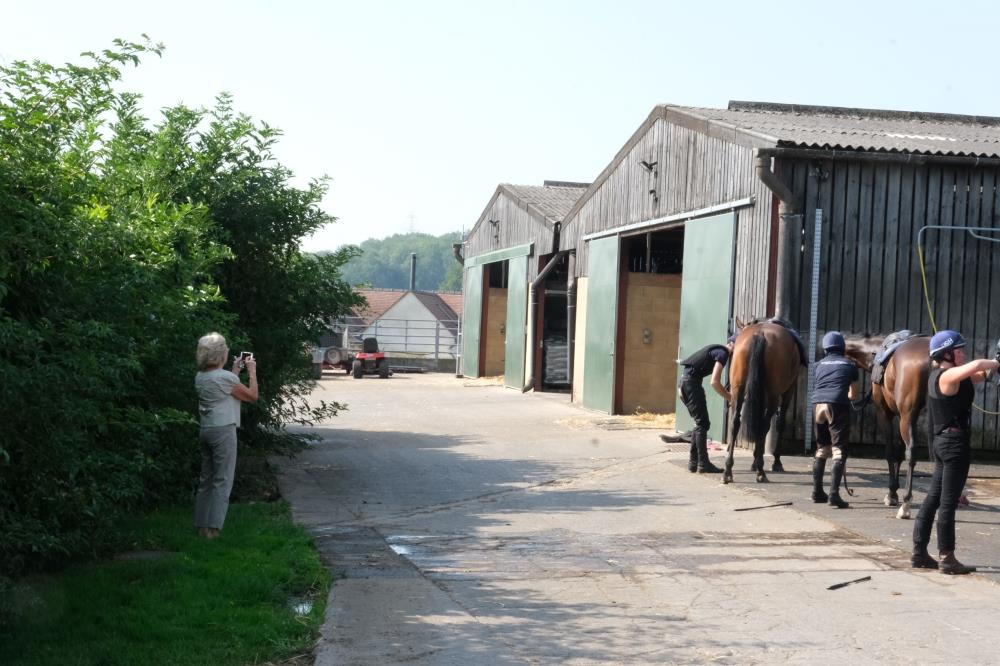