Plus 10 and dry when driving in. A colder start to the day

Thursday and no David Bass.. odd? A day off?

Talking days off.. Archie and I headed to Lord’s early this morning for the first day of the second Test against India.. England have injury problems and no Broad or Anderson..

GSE results today and Archie probably will or will not have a reason to celebrate, but whatever the results we both enjoy our cricket and should have a good day together.. His uncle Michael Wills is with us, so a quiet day in the stands is on the agenda.

I have always been impressed by the after care and service from the gallops builders Andrews Bowen.. They have just refurbished our gallop with a new type of surface and keeping up with their after care skills David Bowen was here to see how the surface had settled in..David will be back on a monthly basis to test and measure how this new surface copes with our great British weather.

I am sure many of you will know that I am fascinated by history and the First and Second World Wars were two monumentally horrendous events that we regularly commemorate or talk about..

I read about this in last weeks Times..

Anthony Seldon started a walk a couple of days ago from near the French border with Switzerland to the Belgian coast, 1,000km in all. Why?..

Anthony read about Alexander Douglas Gillespie who was killed in action in the First World War.. Alexander horrified by what he was seeing wrote to his old headmaster with a vision for peacetime..

More than a century has passed since Alexander Douglas Gillespie, a young 2nd lieutenant in the Great War, outlined his vision for a lasting memorial route in a letter to his old headmaster.

“I wish that when peace comes, our government might combine with the French government to make one long avenue between the lines,” he wrote.

The Argyll and Sutherland Highlanders officer died shortly after writing the letter, which was rediscovered in 2015 by the historian and educator Sir Anthony Seldon. Moved by the words, he and a team began work on a long-distance walking and cycling route in keeping with Gillespie’s vision.

Born in 1889, the son of a paper merchant, Gillespie grew up in Linlithgow alongside his younger brother, Tom. Both went to New College, Oxford. Tom, who rowed for Great Britain in the 1912 Olympics, went to the front first and was dead by the time his older brother, who was studying for the Bar, was sent to the trenches.

Seldon spoke to relatives of Gillespie, including Tom Heap, the Countryfile presenter and great-nephew of the young officer.

Alexander wrote these letters from Flanders..

Anyway I thought this interesting.. The Western Front Way..

Teacher: You copied from Johnny’s exam , didn’t you?

Student: How did you know that?

To finish.. The Glorious twelfth 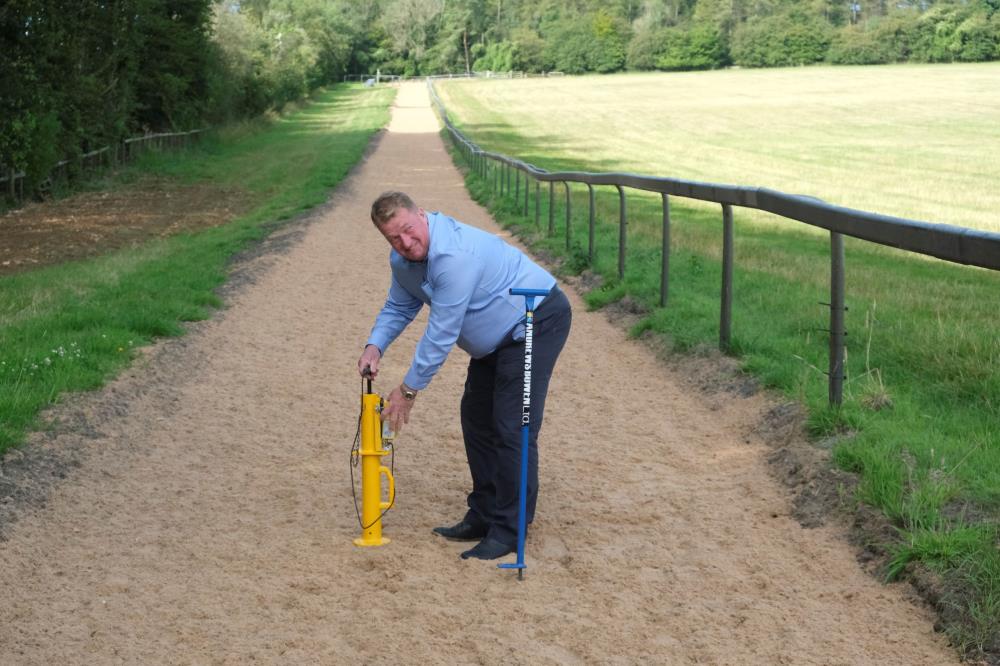 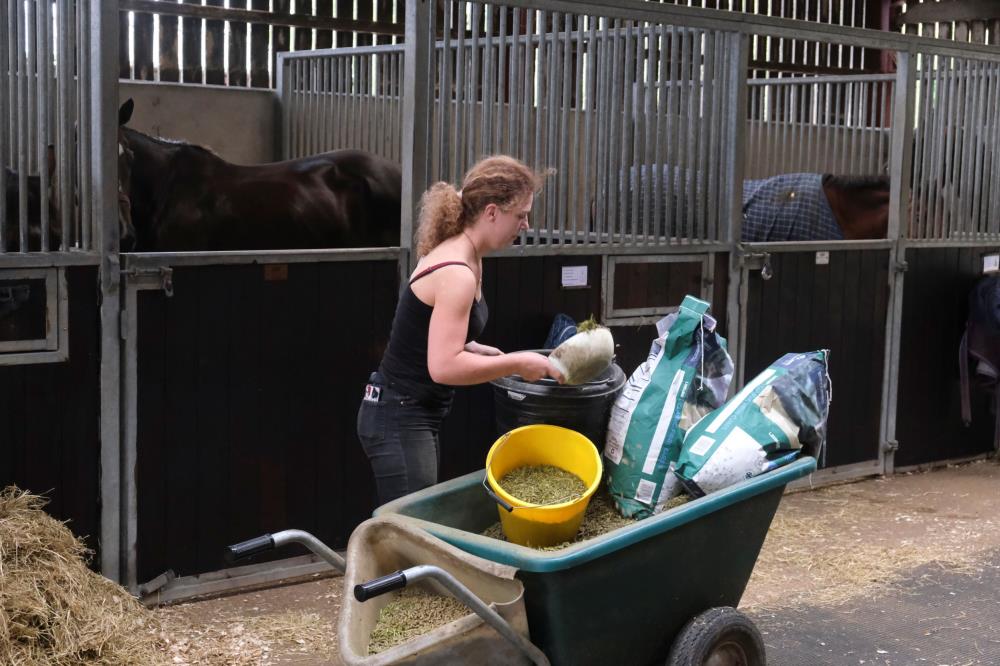 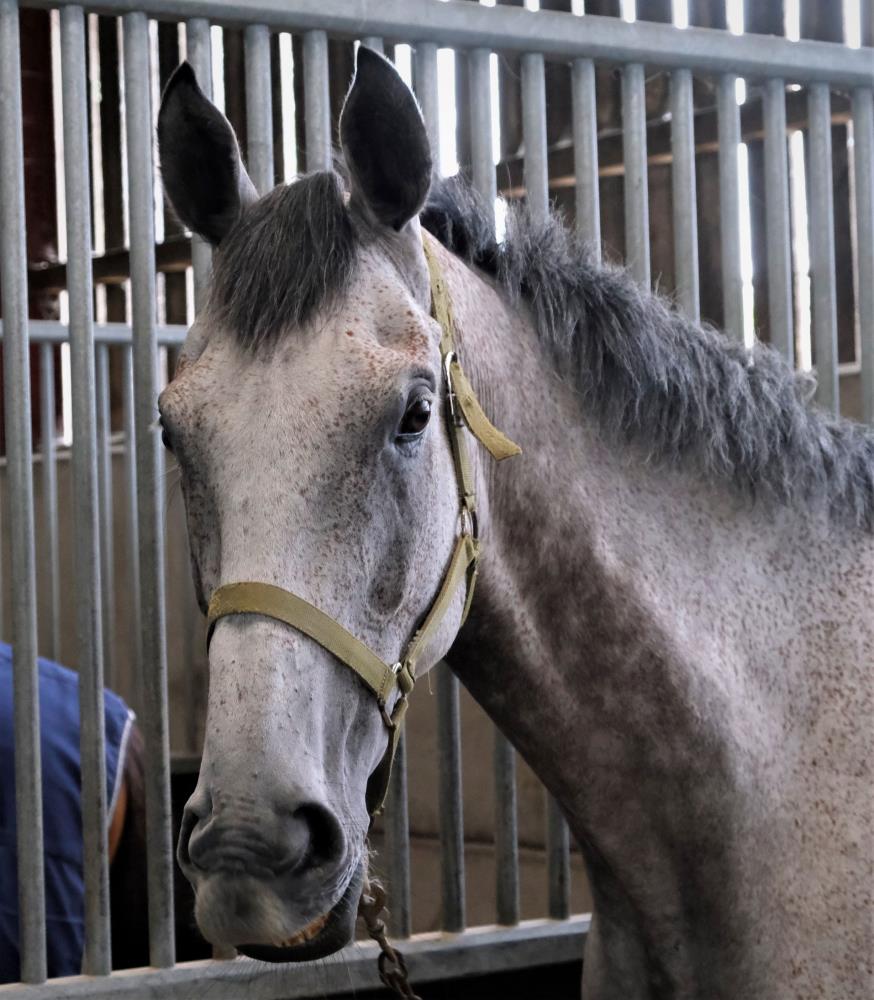 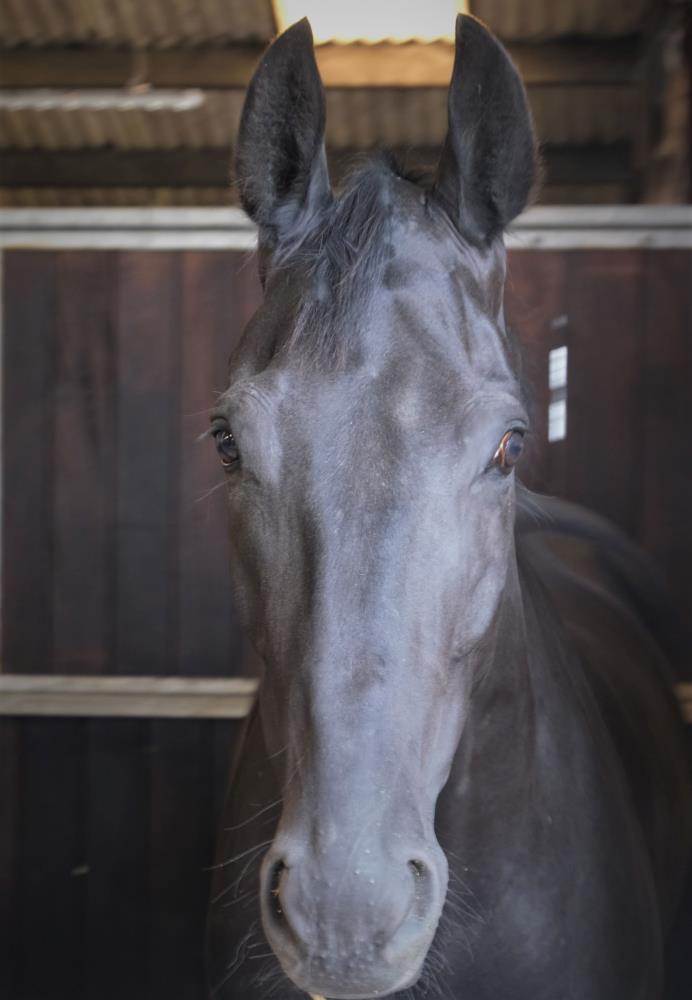 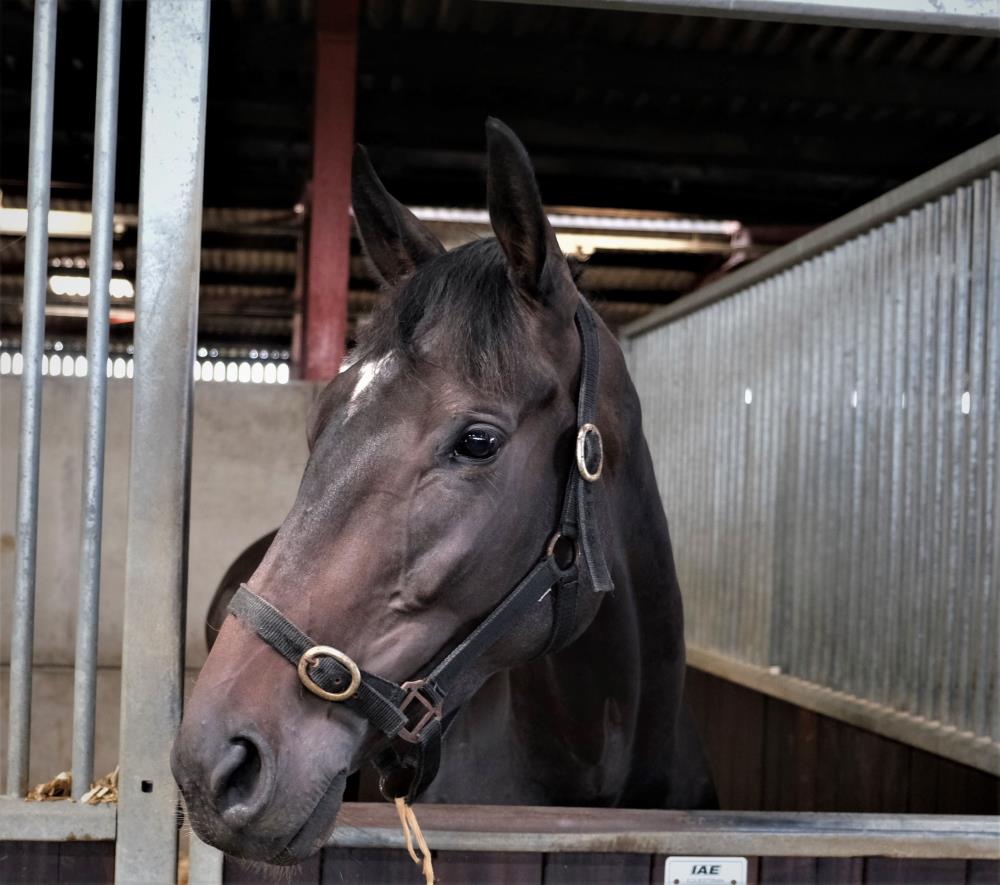 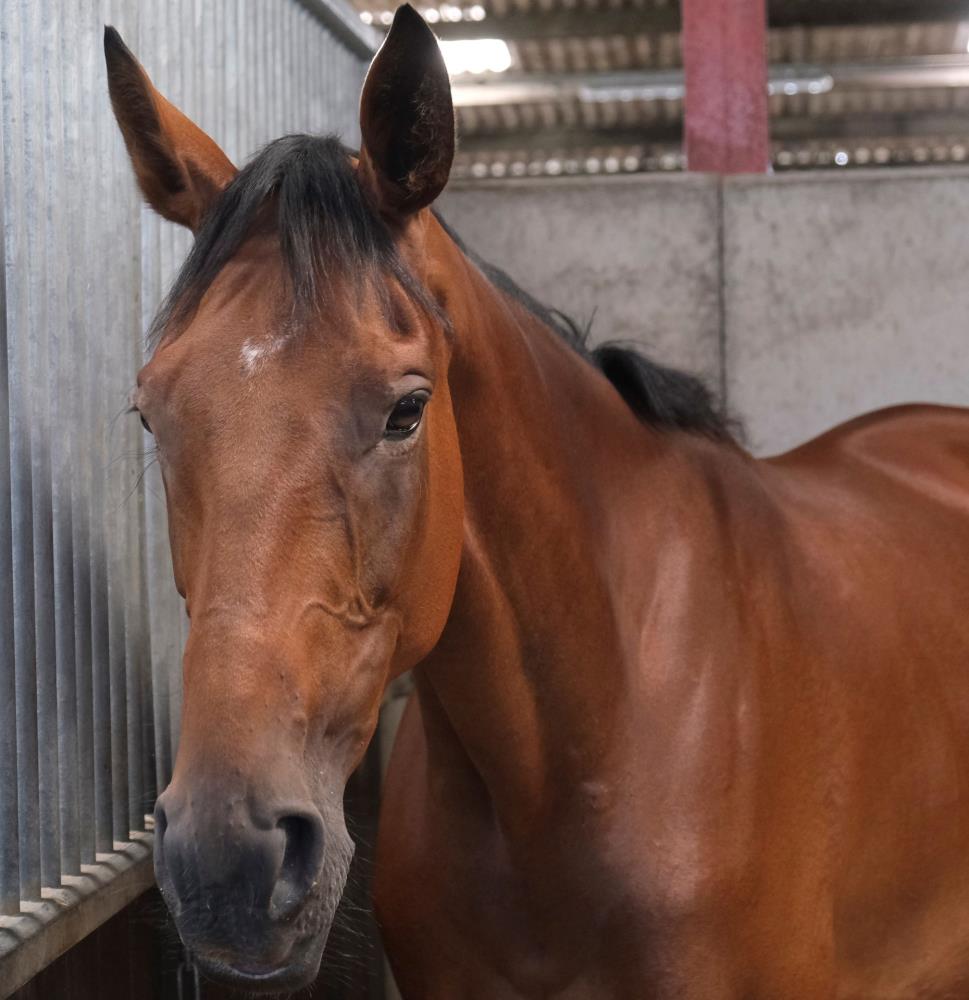