Plus 12 and dry when driving in. A bit of rain overnight.

Looks like we are heading for a warm spell of weather?

Blazon.Not exactly what we had expected .. Refused to race.. sorry but I call it bad starting. Sophie Mitchell the starter walked up to her rostrum mounted it and dropped the flag.

Blazon was not being that well behaved but was being led in and his jockey was yelling the starter to wait.. they went and that as it over.. embarrassing all round.. Not sure how the stewards claimed that he had started?.. Even puntdits on RUK said it was the wrong call..Not a good night at Salisbury.

The England lost the first ODI against Australia

Chester Williams and Ciaran Gething were here this morning to ride out.

No news from David Bass, and no promised post card..Disappointing as I always enjoy sending cards to my friends from exotic destinations ..(to make them jealous).. I can only assume he is still tied up in Naples?

Norman Carter was here third lot to see his mare Diamond Gait and his KBRP horse Voyburg.. Also his new horse Samatian.. Samatian, who has recently being ridden away by Martin Jones is currently resting, on holiday at grass, along with the other youngster I bought this summer.

Quentin Bevan was also here to see his horse Fubar

The last Classic of this really odd season.. The St Leger.. another behind closed doors..Pyledriver would be a hugely popular result if he were to win.

The Football season starts today.. How do I know, because Mats team are playing..

Spoke to son Harry yesterday.. He has been in Sydney for a while now..

You know you're Australian when...

Most of the words you know end in "o" such as arvo, servo, bottlo, supo, garbo.you know that there is a difference between thongs and underwear.

Stubbies are things that can either be worn by blokes or drunk.a place called "woop woop" is not actually a place but is very far from civilisation.

Calling someone "mate" is a completely appropriate term to call anyone in Australia be they male or female.

You answer most questions by saying "no worries" or "no drama".

When you know the national anthem but have no idea what "girt" means.

You know the best place to get a cooked sausage is Bunnings.

You greet people by saying garn.

I hope you enjoy your last couple of days meeting up with friends before we go down in numbers next week..

Have a good one and see you on Monday. 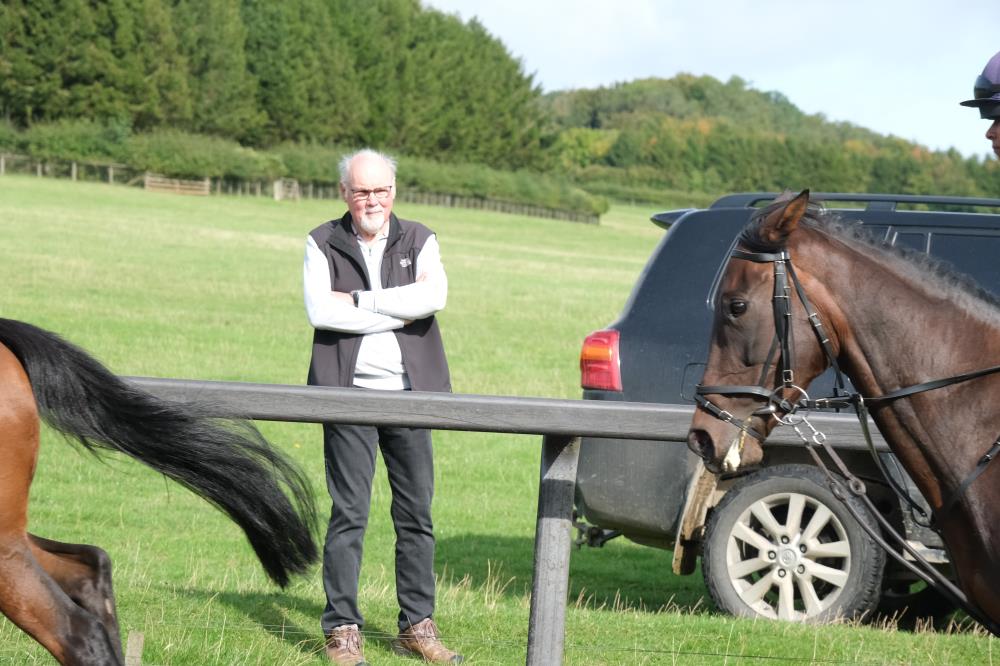 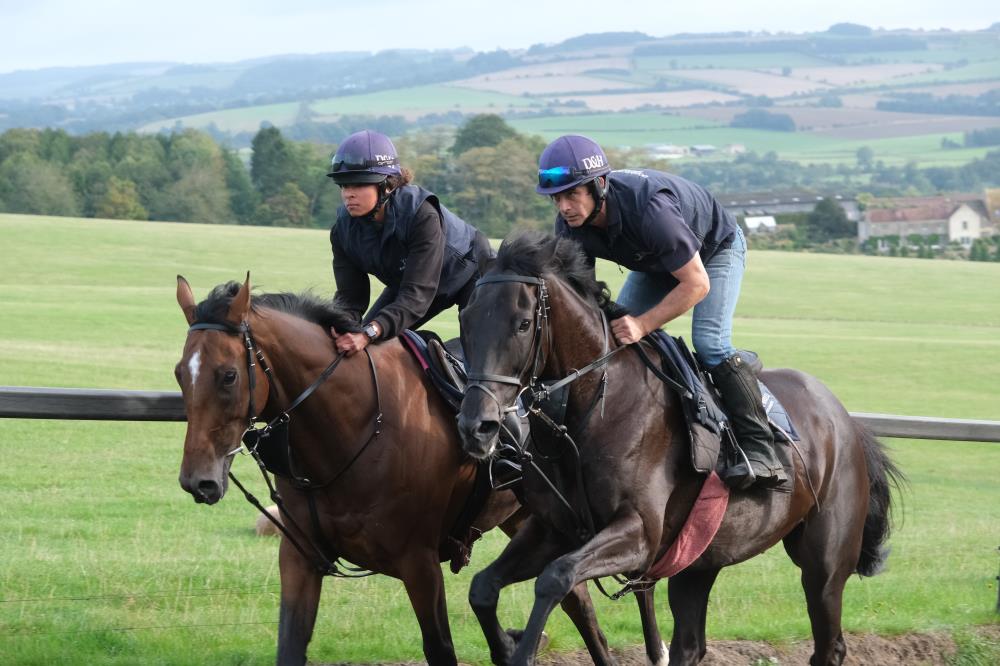 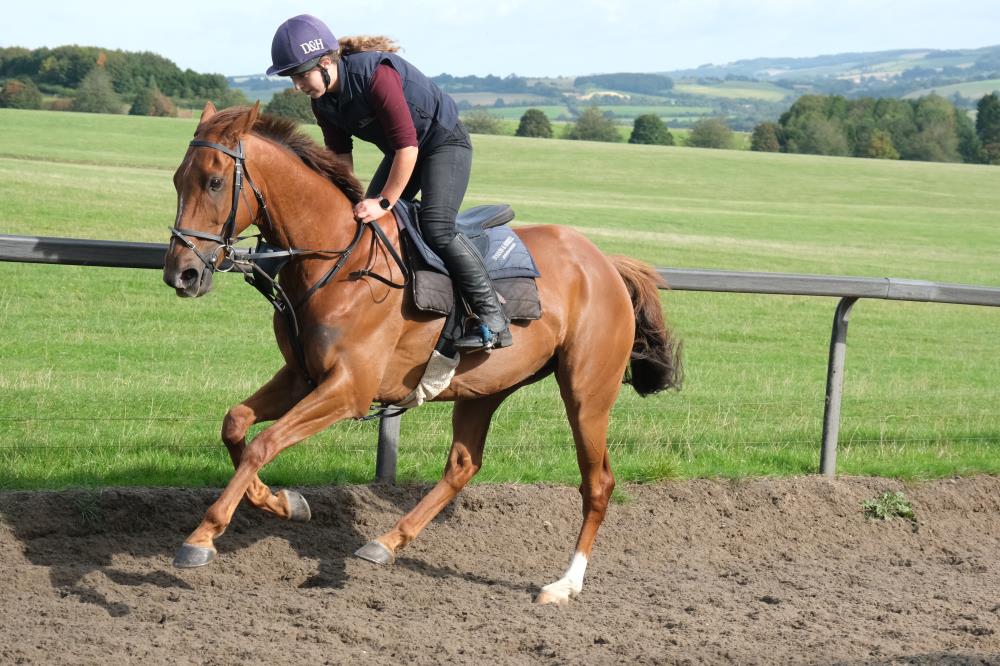 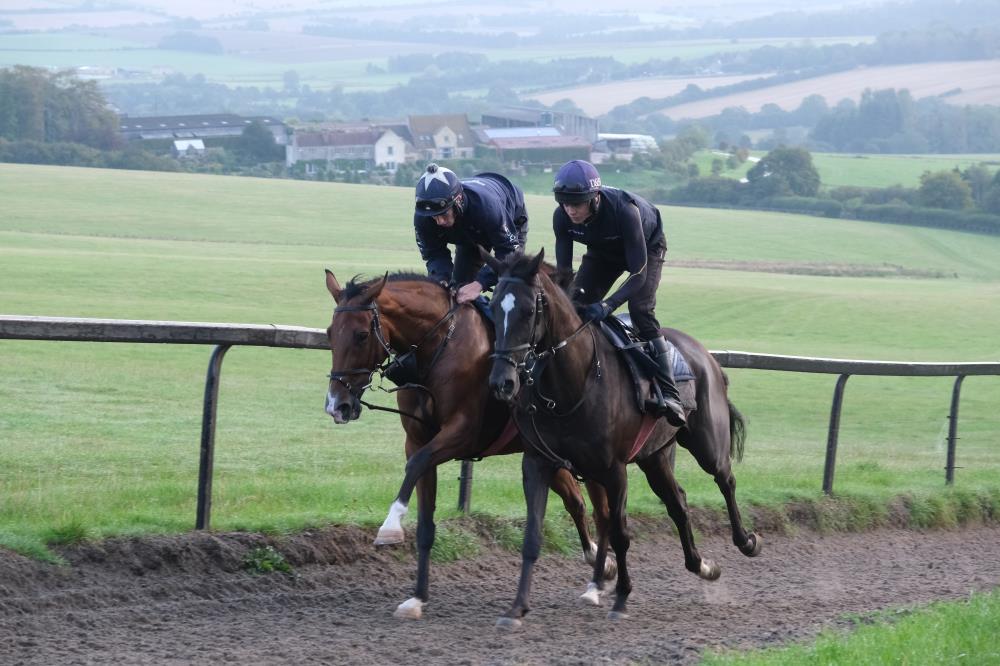 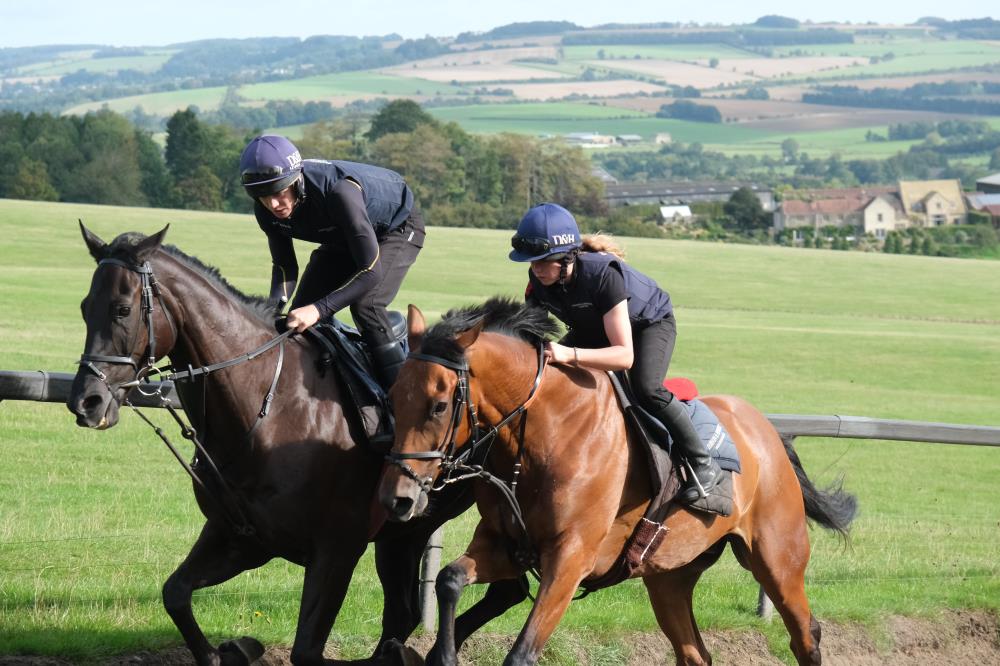 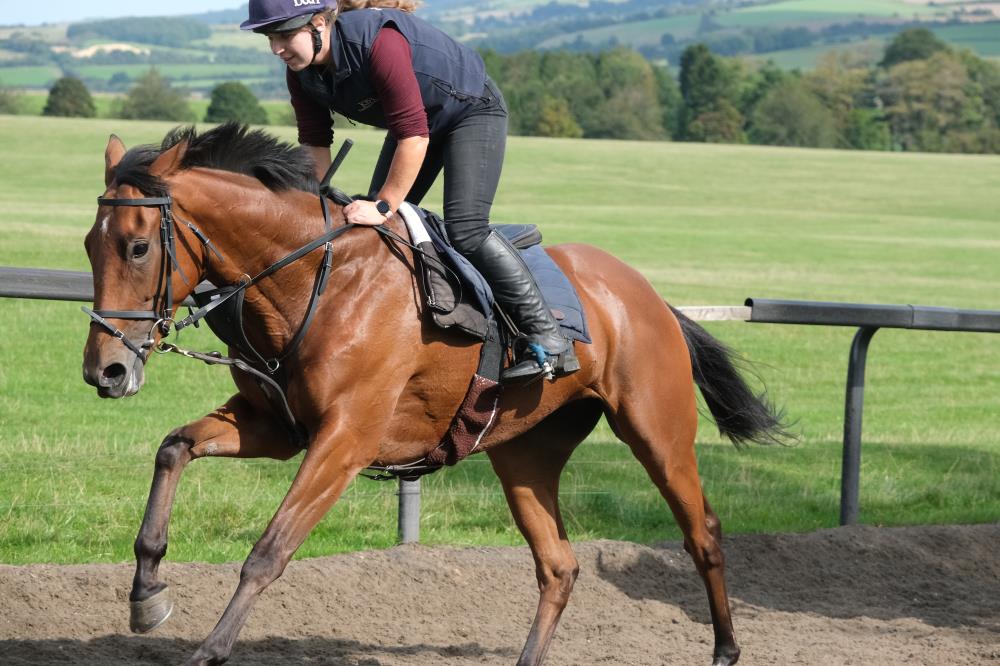 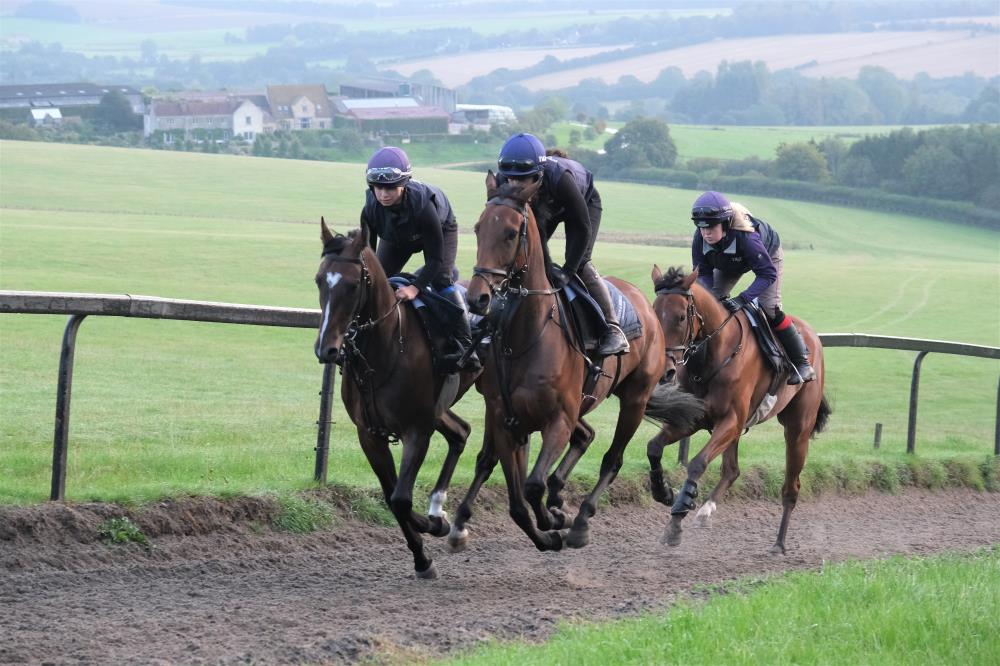 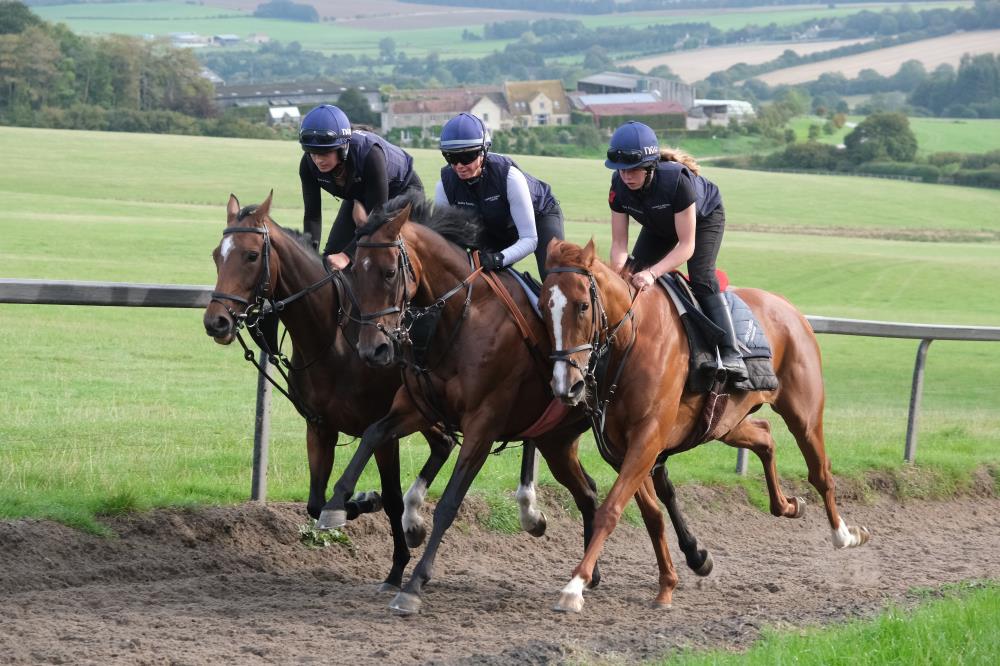 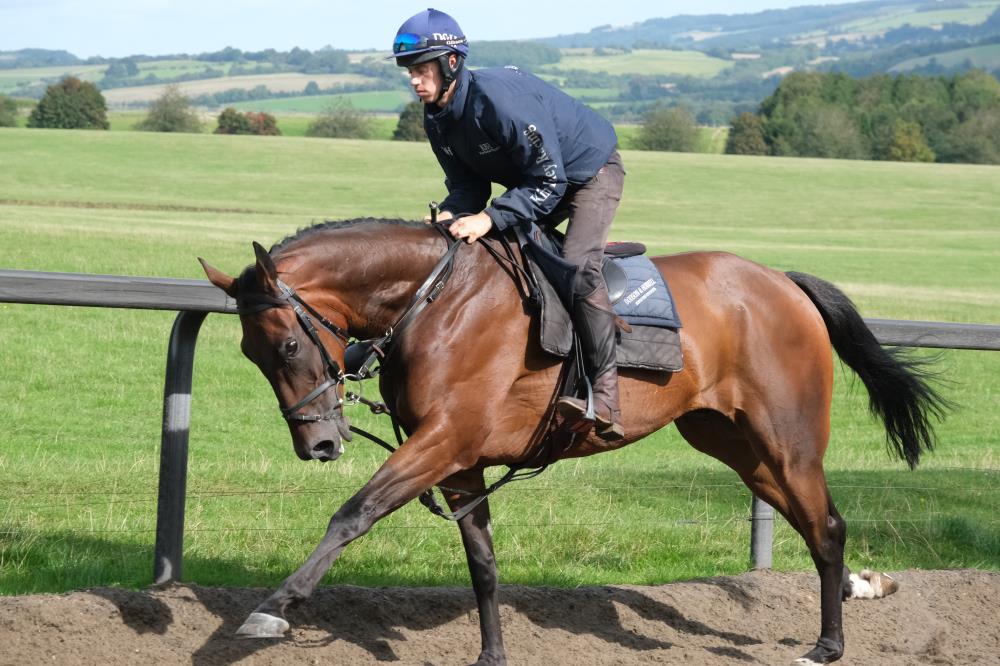 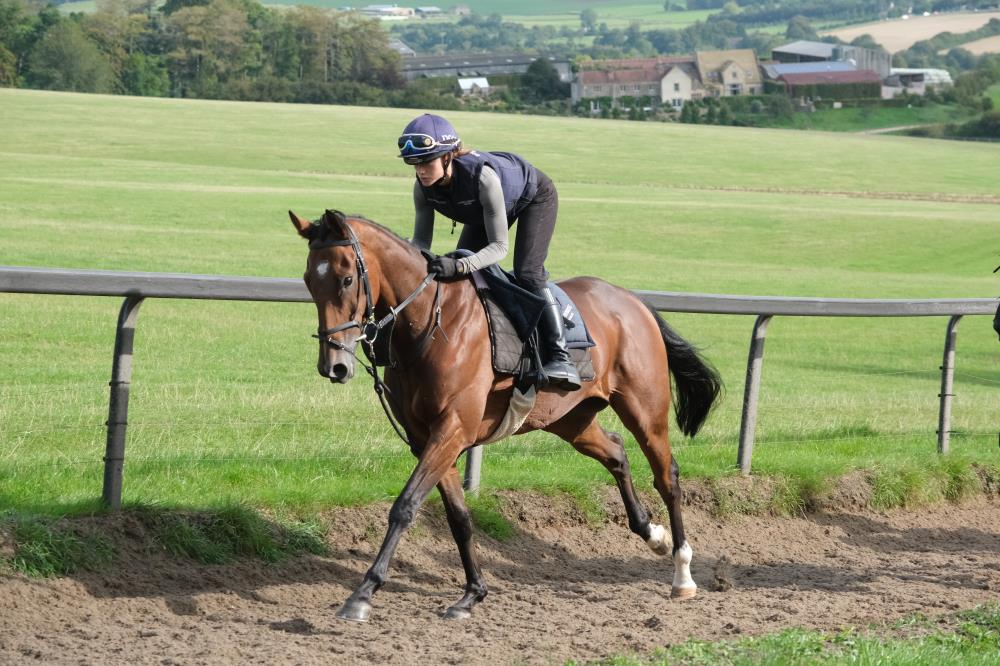 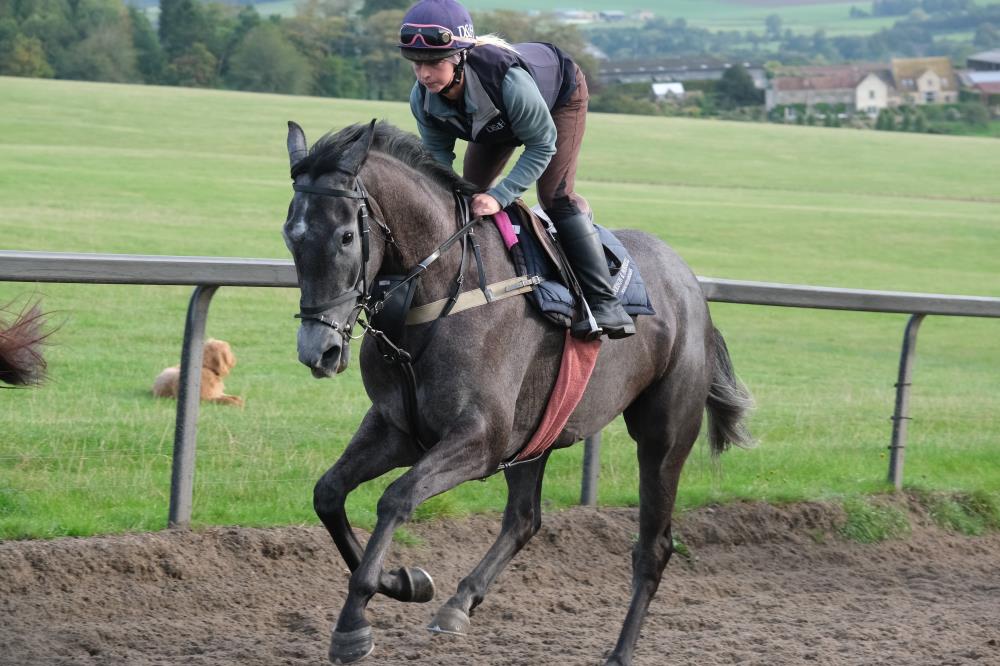 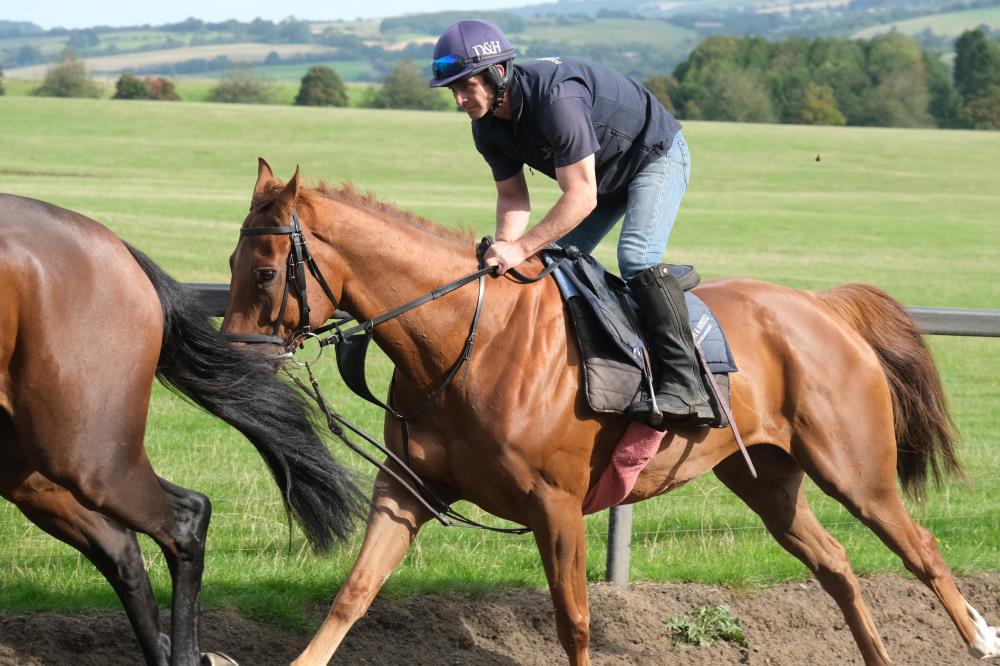 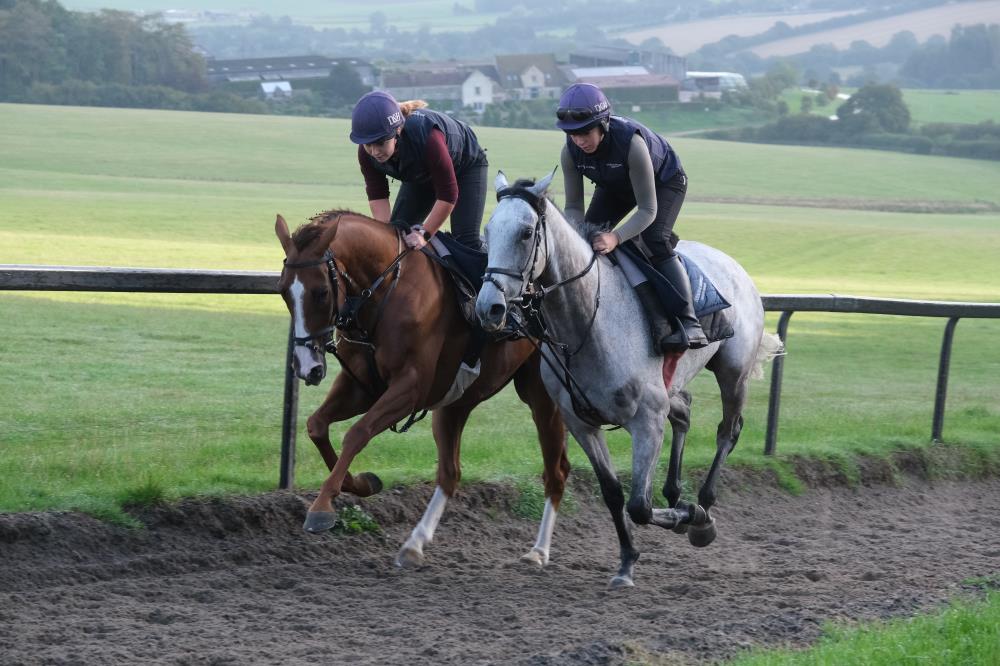 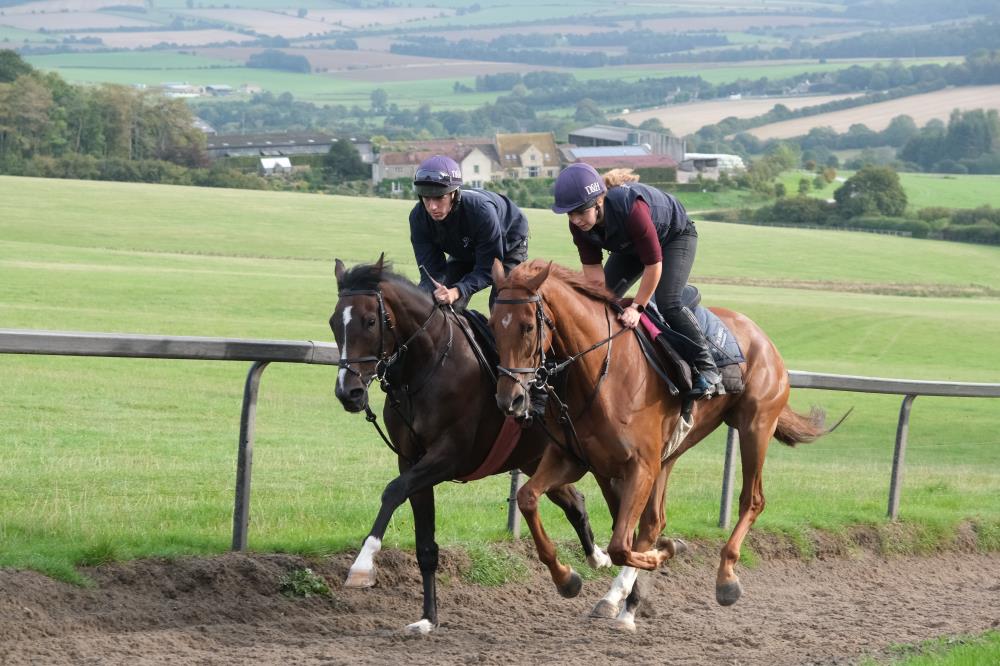 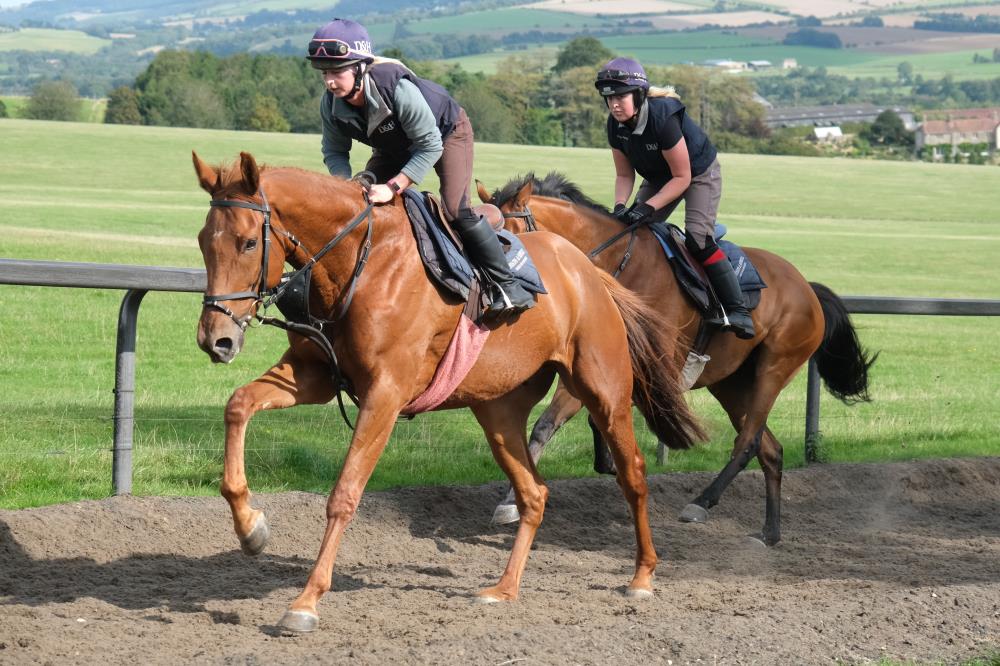 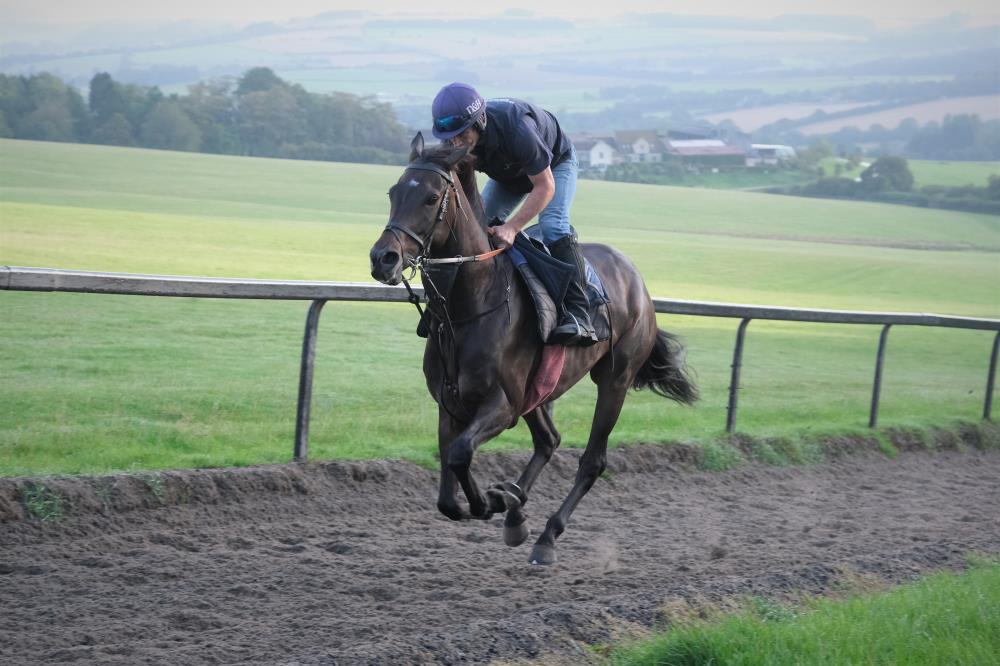 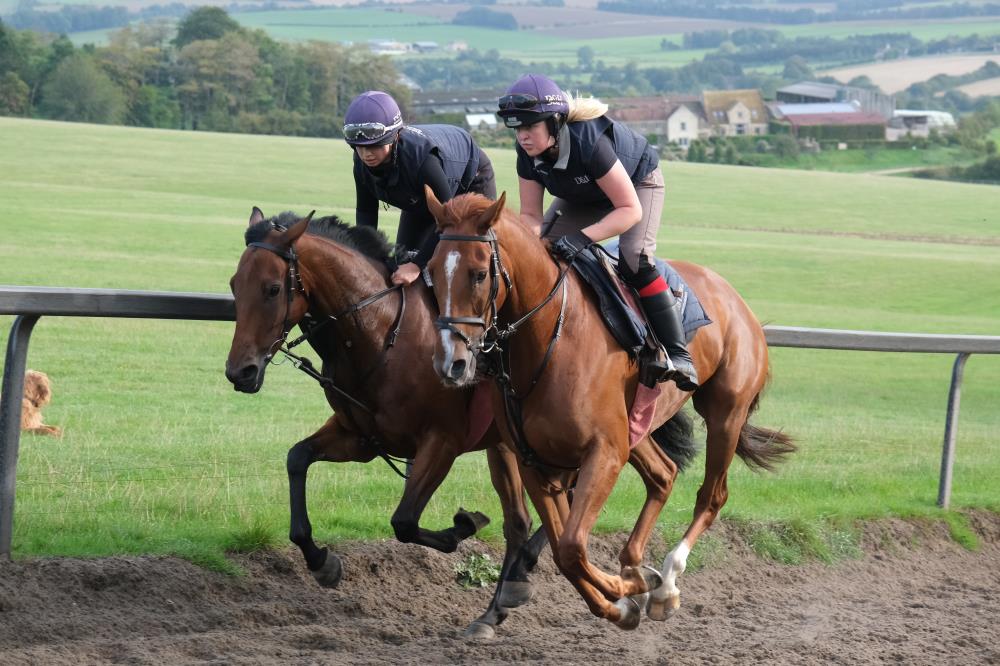